The next morning I went straight to Alex’s garage. Since the gala was tonight, I had no time to lose to put my plan into motion. I could only hope Alex was desperate enough for money to go for it.
​ 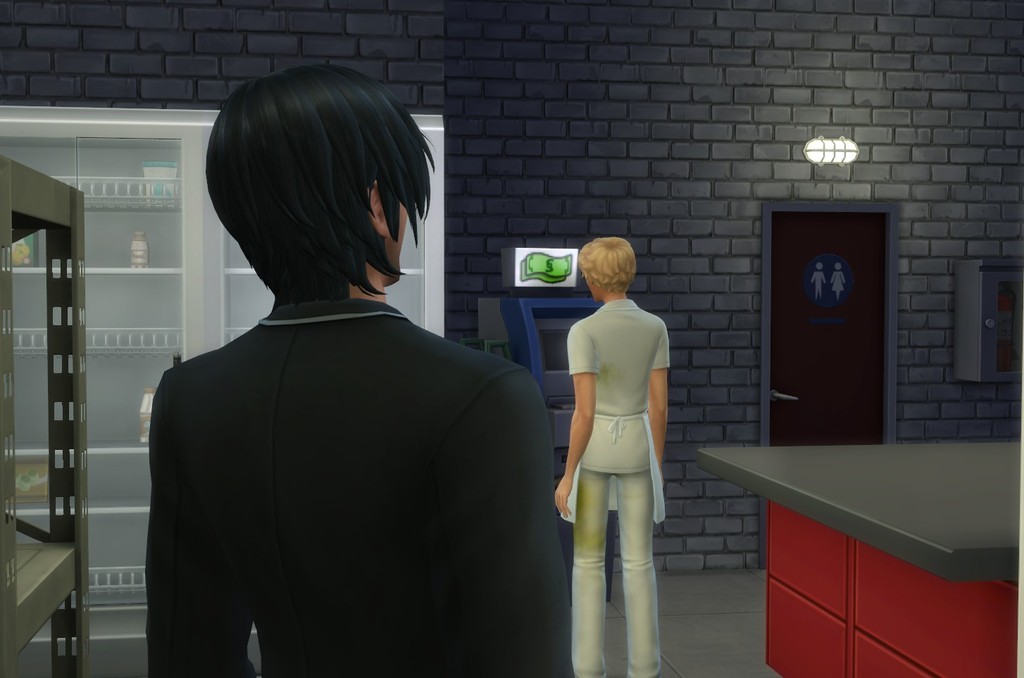 “Hey, kid.” I waved then motioned toward the ATM. “Are you praying that thing gives you more money?”

Alex turned around and smiled. “Oh, hi, Knight. I didn’t hear you come in.”
​ 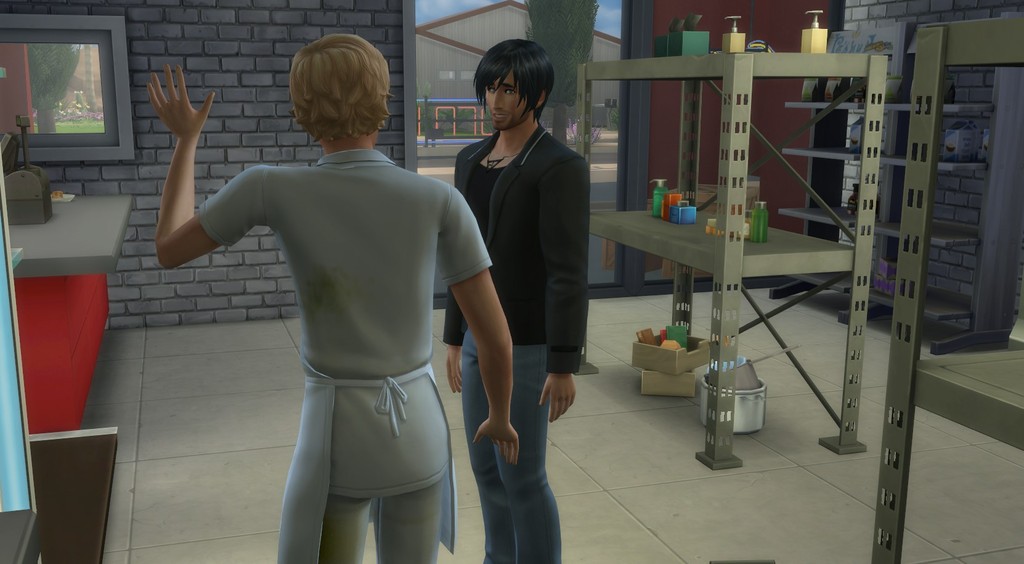 I rubbed my sweaty palms on my jeans. Trying to squelch the knots in my stomach, I blundered on without stalling, “Say, Alex, I have a proposition for you. And before you say no, hear me out.”

He eyed me nervously. “Why do I get a suspicion I’m not going to like this?”
​ 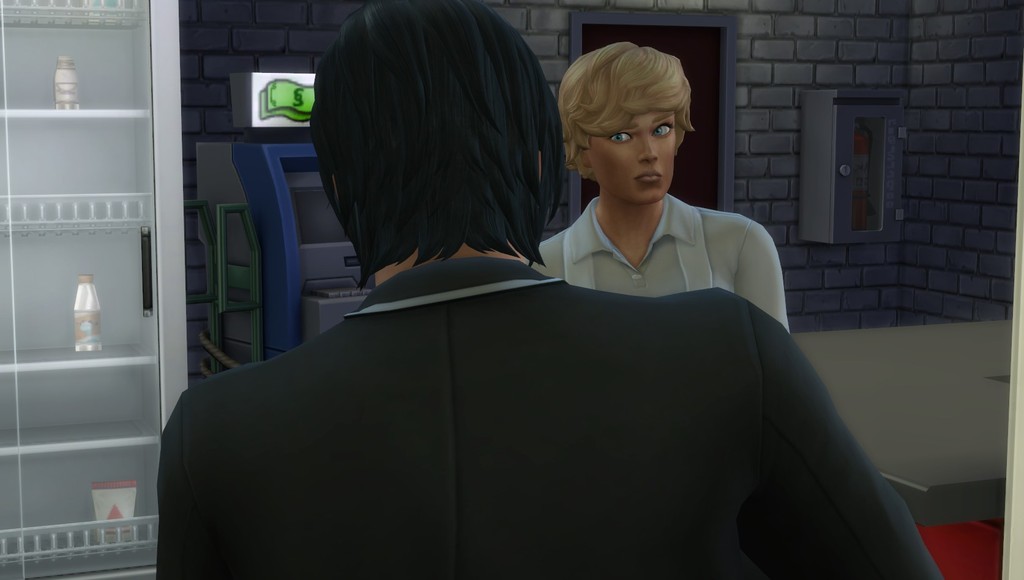 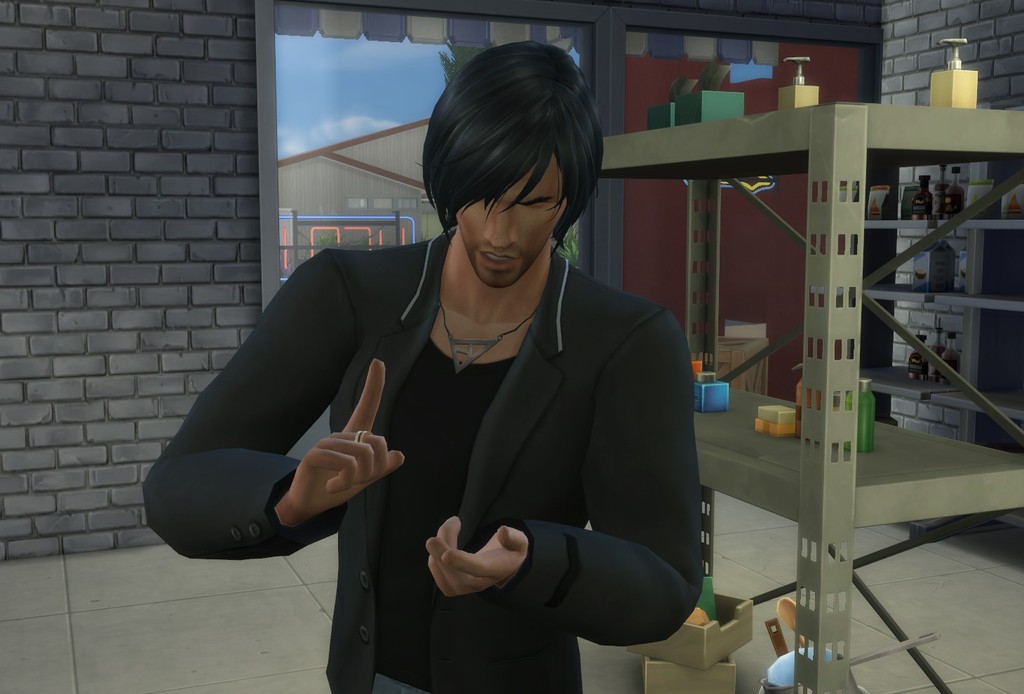 I stopped, not having the guts to say the rest. 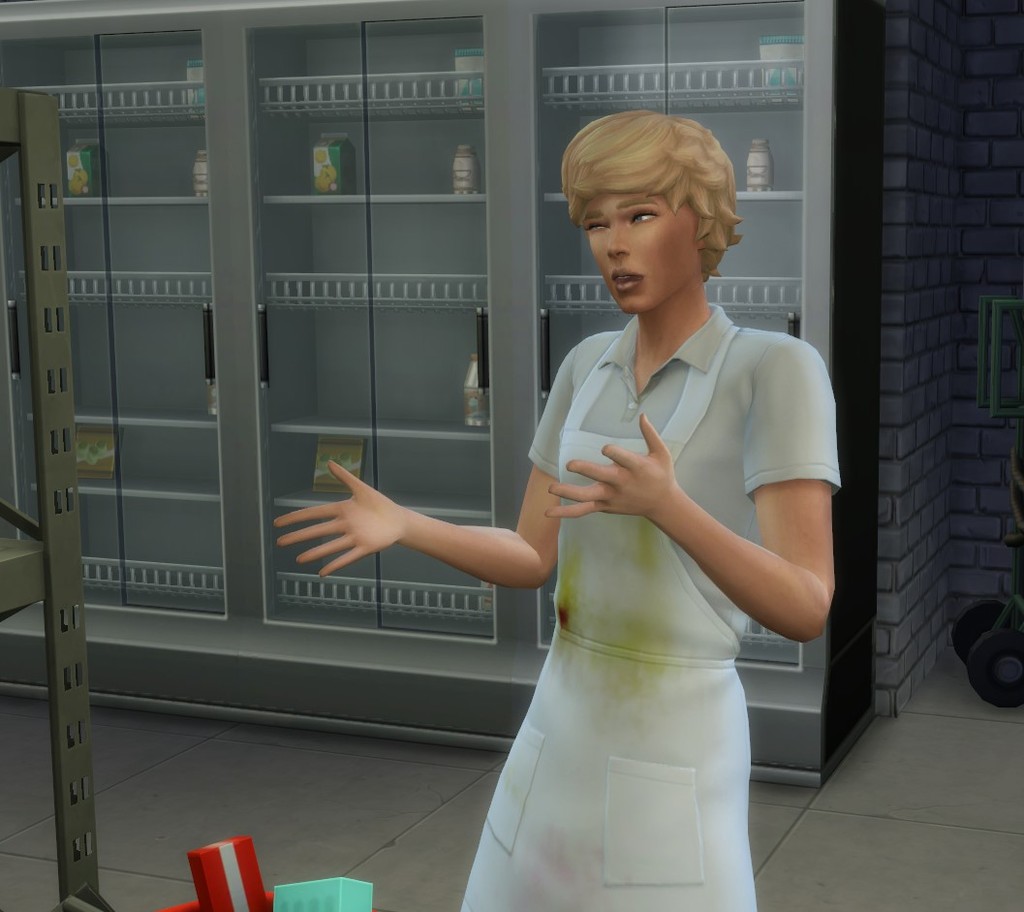 The words rushed out before I could bring them back, “Go with me to the Governor’s Gala tonight. I need a date.”
​ 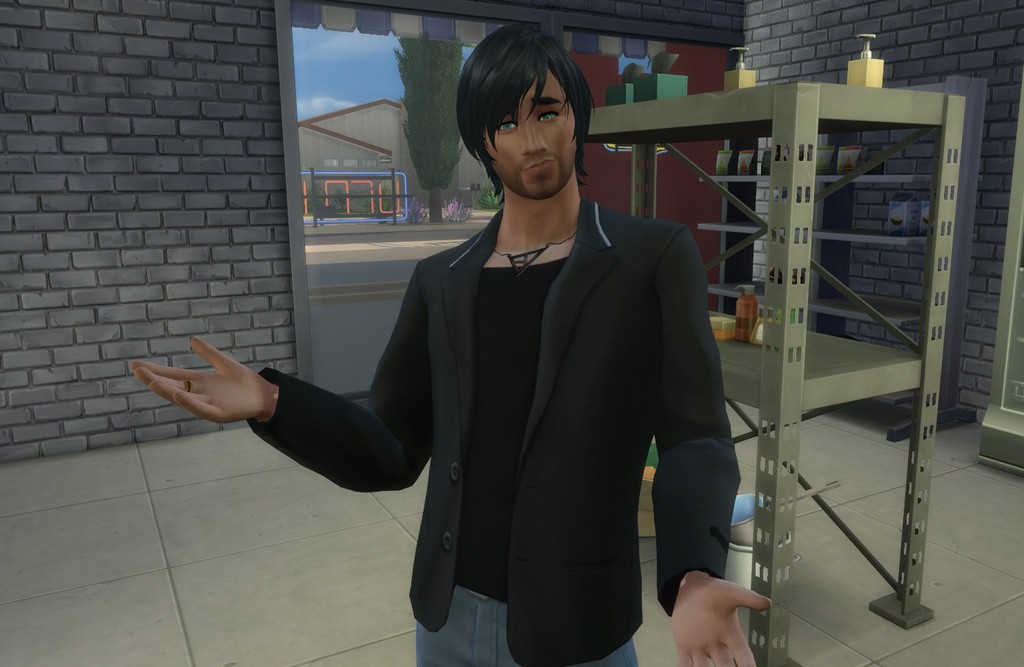 Shock took over his features. “What?”
​ 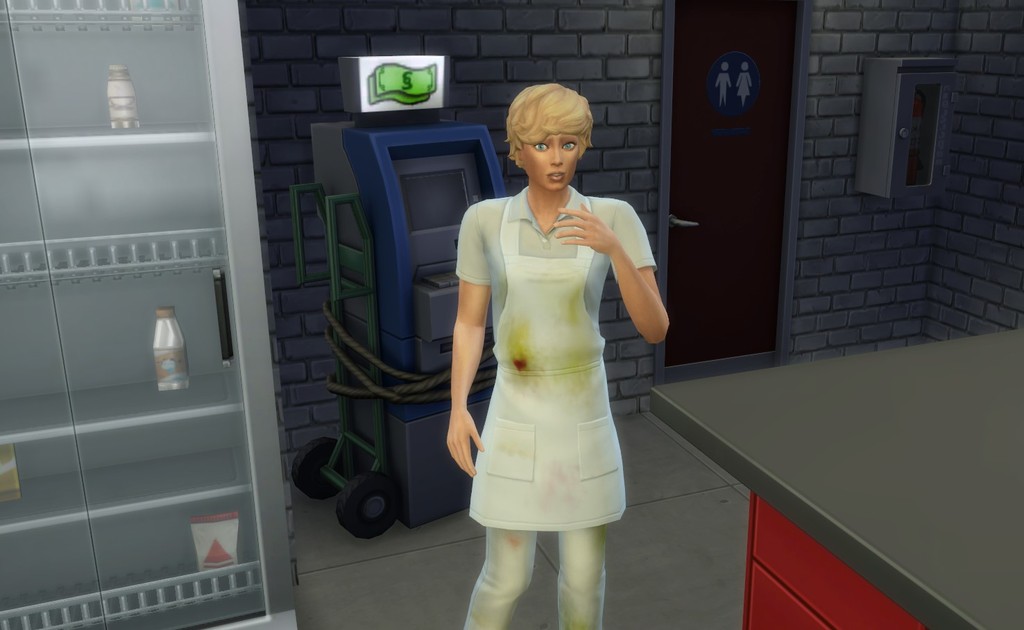 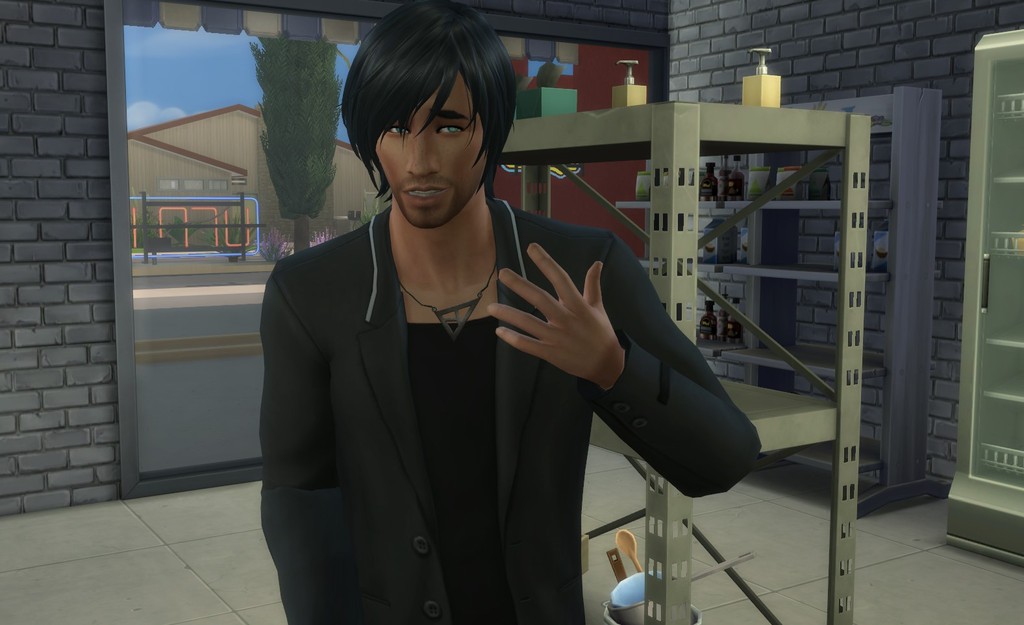 “You said you’d do WHAT?” my sister shrieked.
​ 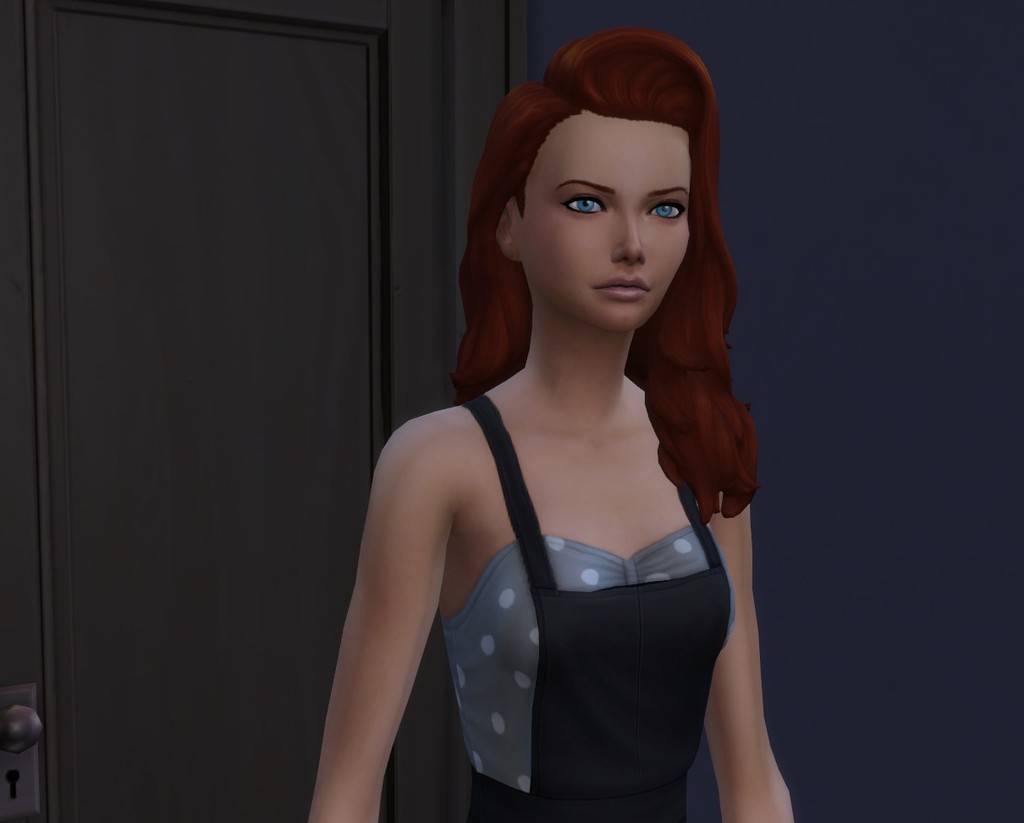 “I-It’s just for tonight. I guess he needs a cover to get away from his ex and his father. I don’t know. He didn’t tell me any more details. But he’s going to pay me $2000. How could I pass that up? I don’t want to keep borrowing his car, and we desperately need the truck. I was going to go buy a $500 beater, but this way I won’t have to.”
​ 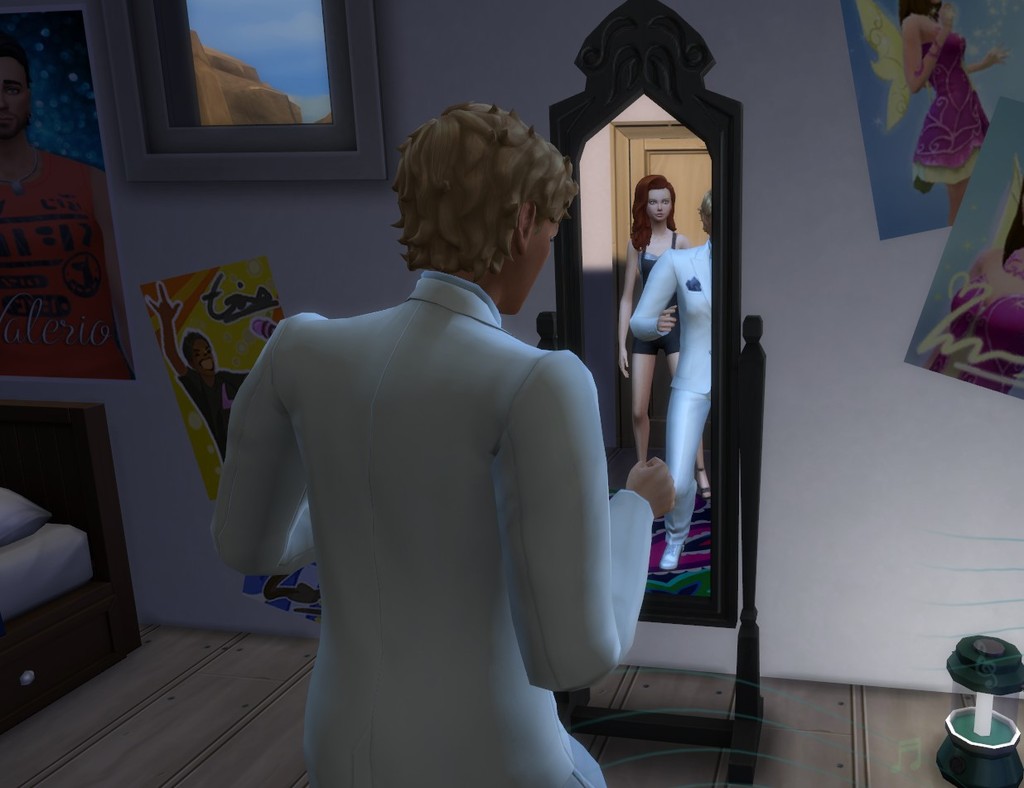 Brianna stomped next to me. “How dare he do that to you? Are you some escort service? No, Alex. You can’t do this!”

“It’s not a big deal. Really. And I won’t do something like this again. Just this once. You know we’re behind on the garage payment and things have been really slow around here. This will get us ahead, at least, since I know I won’t have to pay to get the truck fixed.”
​ 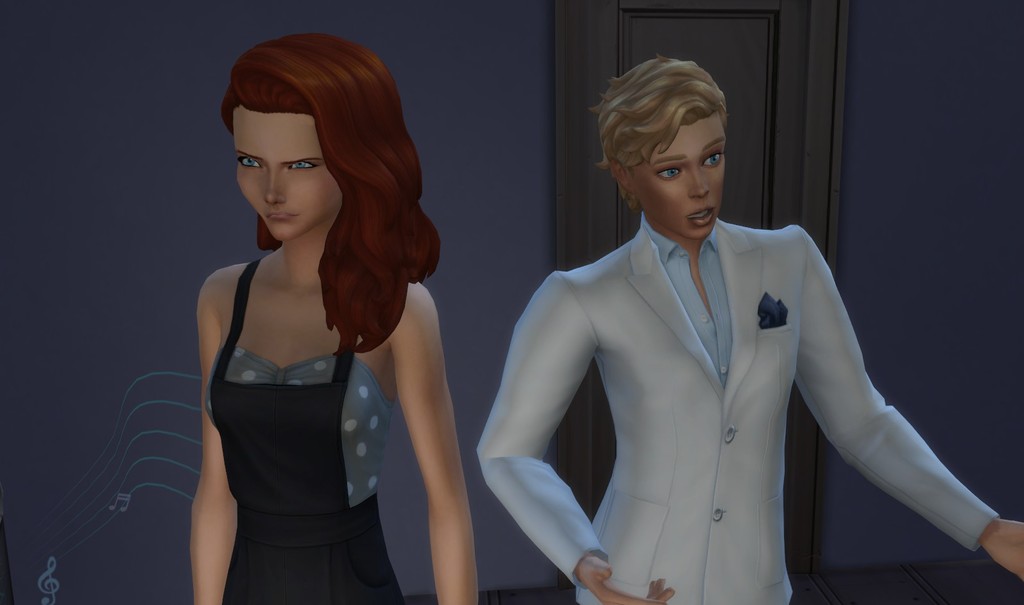 “And besides,” I went on, “how is this different from what you did? You said I was your fake boyfriend.”
​ 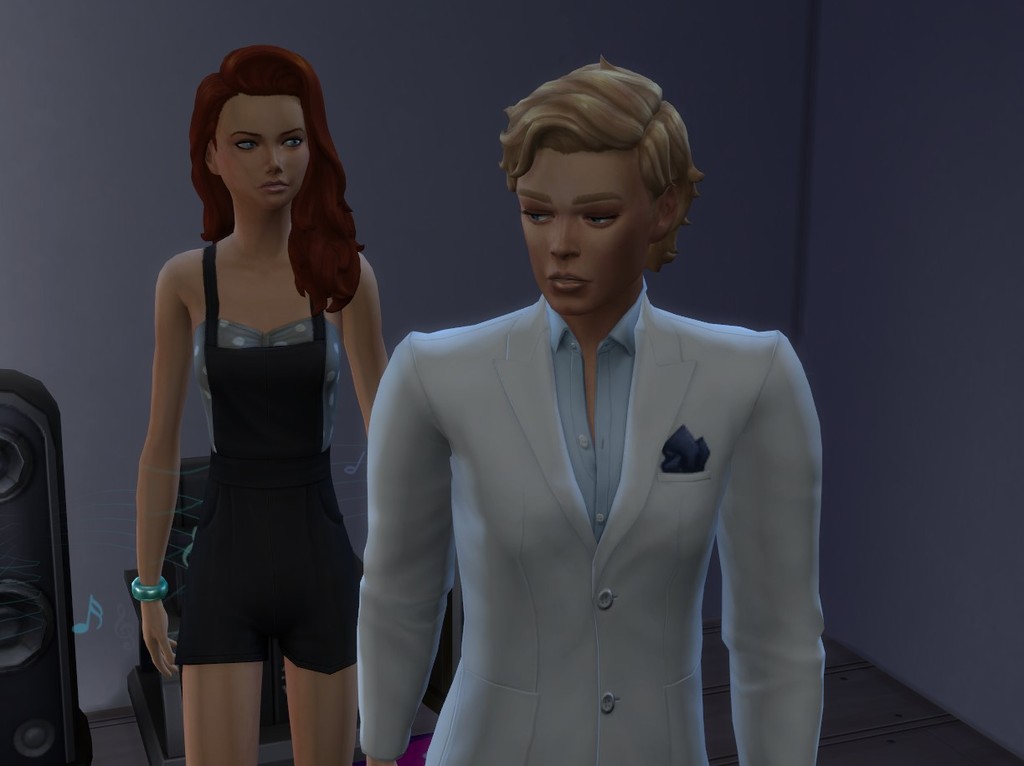 Turning toward me, I saw venom in Brianna’s eyes. “I am your sister. This is different. Do you like him?”

I didn’t want to answer that. Probably because I didn’t know but if I said anything right now, it would be a lie.

My silence said all to her.
​ 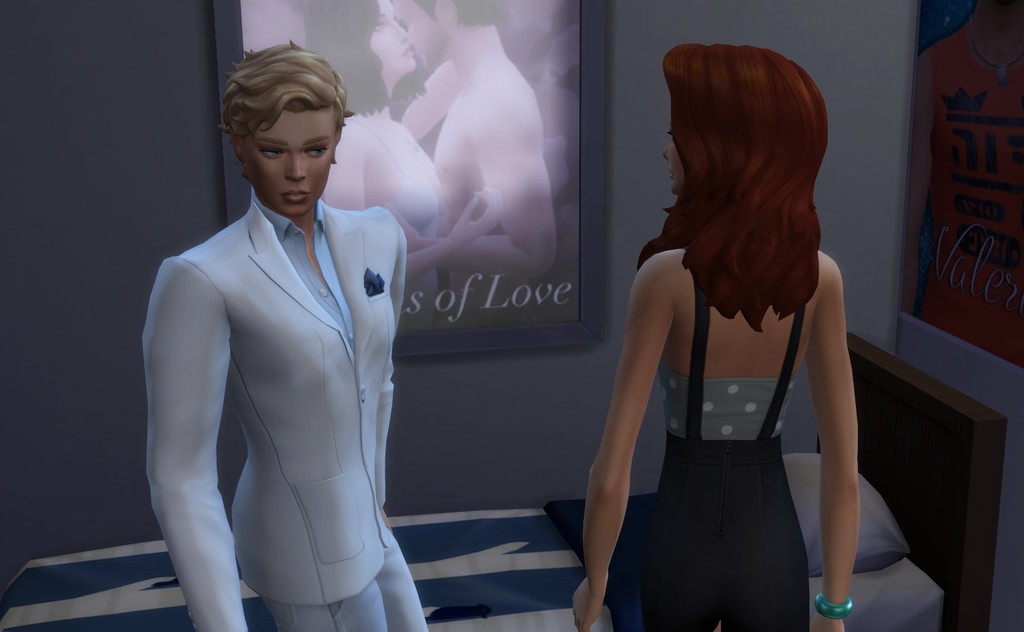 We both plopped down on the bed. Mixed emotions coursed through me. I didn’t want to have this conversation. I only needed to get the night over with and get paid.
​ 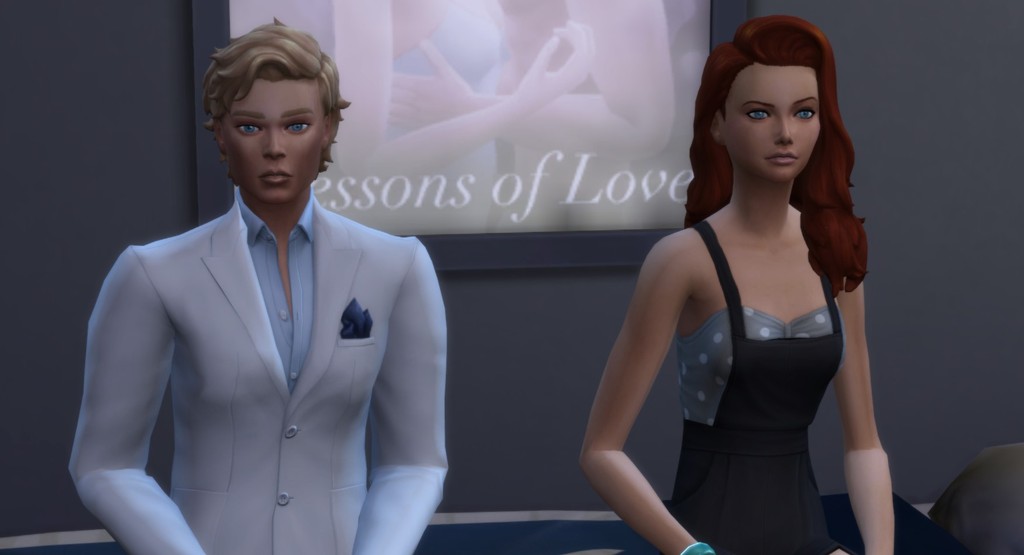 Shaking her head slowly, she said, “This is cruel. To you. What kind of man would toy with you like that?” Brianna gripped my hands. “I hate him. He’s just like all the Richardsons. They think they can buy their way around. It isn’t fair.”
​ 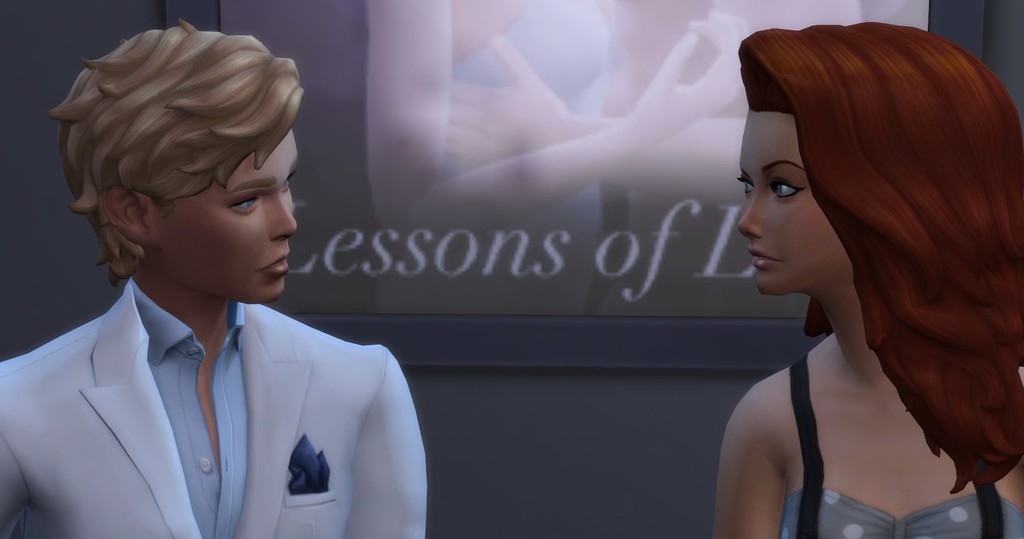 I pulled my hands away and shrugged, hoping my sister could see reason. “How is this not fair? He’s giving me an opportunity tonight. I’m not going to do anything wrong. And he’s helping us out. He’s not just throwing a handout like letting me drive his car. I don’t see what the big deal is.”
​ 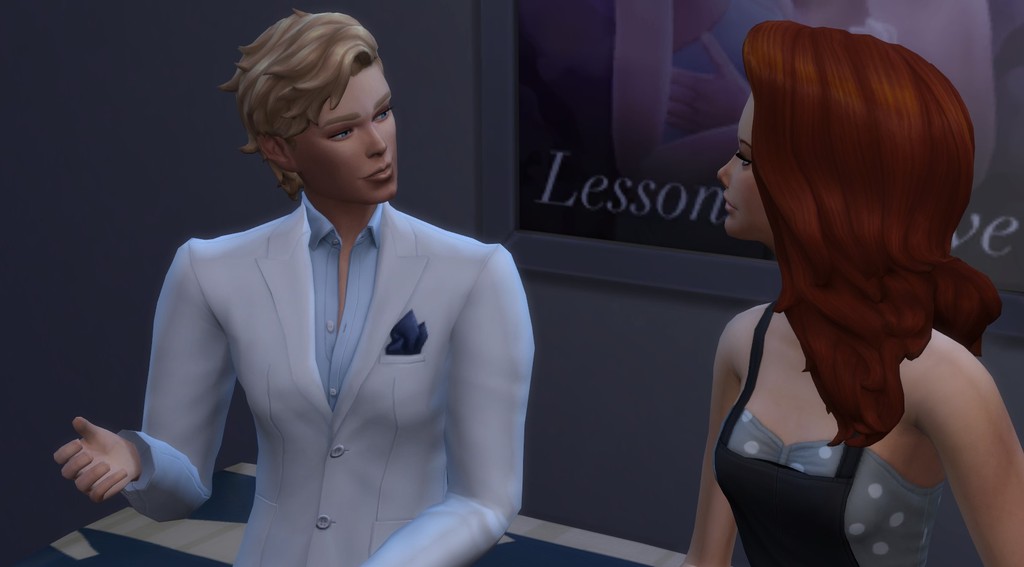 Brianna’s phone jingled. She got a text. “It’s from Jerk-face.”

Kyle. That’s what she has as his name on her phone.

She laughed coldly. “He wants me to go to the gala tonight. Too bad. He didn’t offer money.”

Standing, I didn’t want to hear any more. “You’ll thank me, Bri, when I’ve saved enough to allow you to go to college next year.”
​ 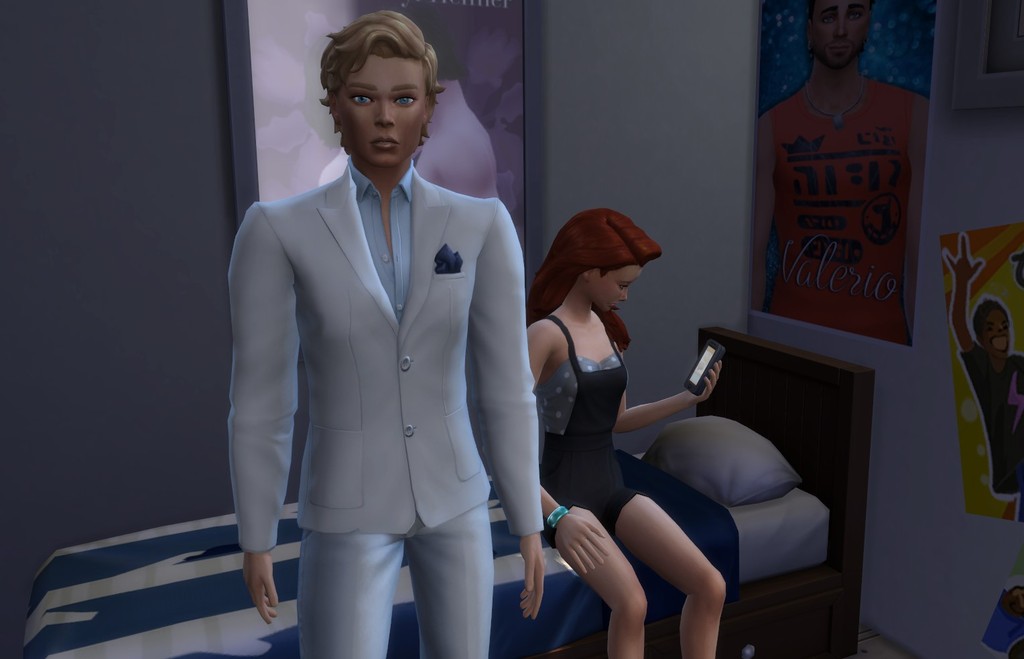 “I don’t want to go to college if you’re going to sell your soul to do it.”

Closing my eyes, I counted to ten. I didn’t want to lose it and fight with her. “Don’t forget to lock up. I’ll be home late.”
​ 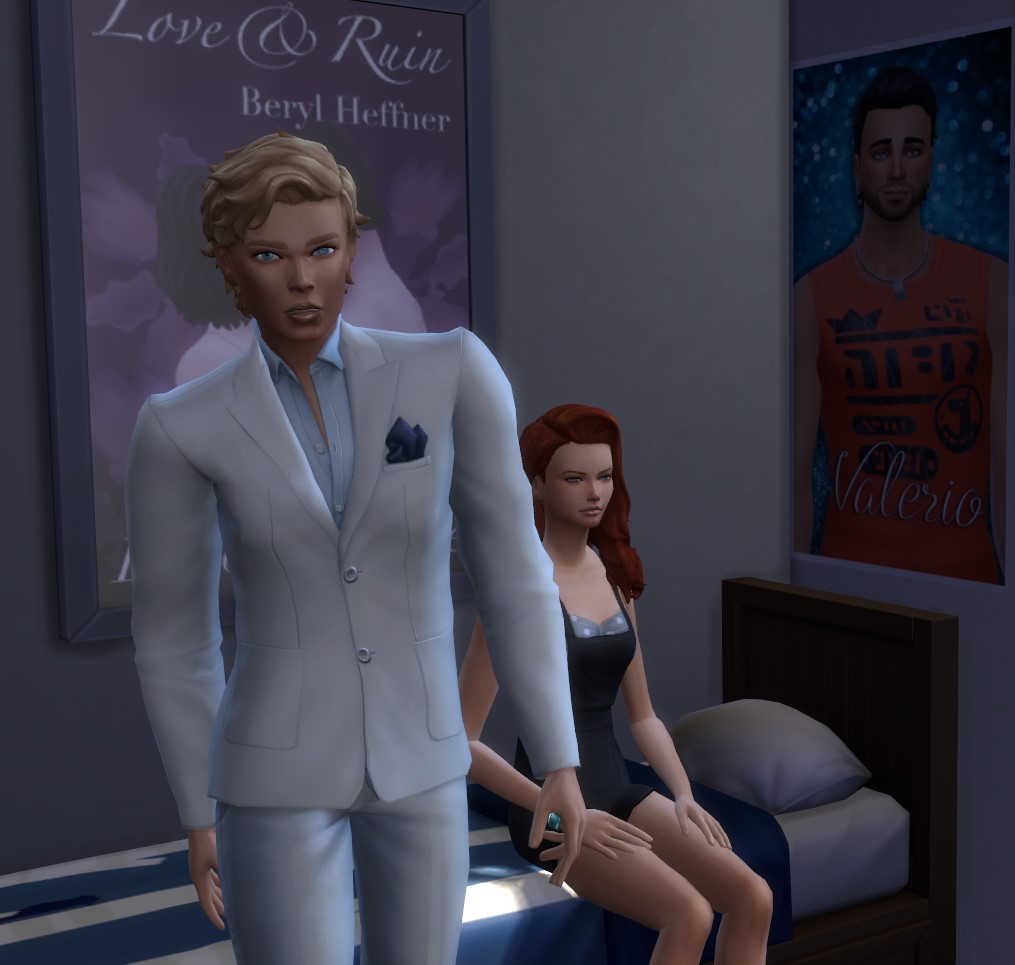 I hurried over to the yacht where the Governor’s Gala was held. Alex insisted on meeting me there rather than me picking him up like a real date. I don’t blame him. I felt bad for using him like this but having my father sniff around and offer him a job was out of the question. I knew Alex needed cash and Pop’s offer would be too sweet to pass up. Alex might have been too honorable to accept, but I didn’t want to take a chance. If my father thought I was dating him...well...he would never give him the job.

This was going to be a shock to everyone. It might even make Oasis Springs news, but I didn’t care. And if it got Chiandra off my case, all the better.

My heart sped up when I entered the dance room. There was Alex in the white suit I’d brought for him. I chuckled seeing the governor’s wife check him out. I had to admit, he looked damned good. I couldn’t understand why I had this weird attraction to him. I’d never felt this way about a guy ever before. In fact, I didn’t like guys. At all. What was wrong with me?
​ 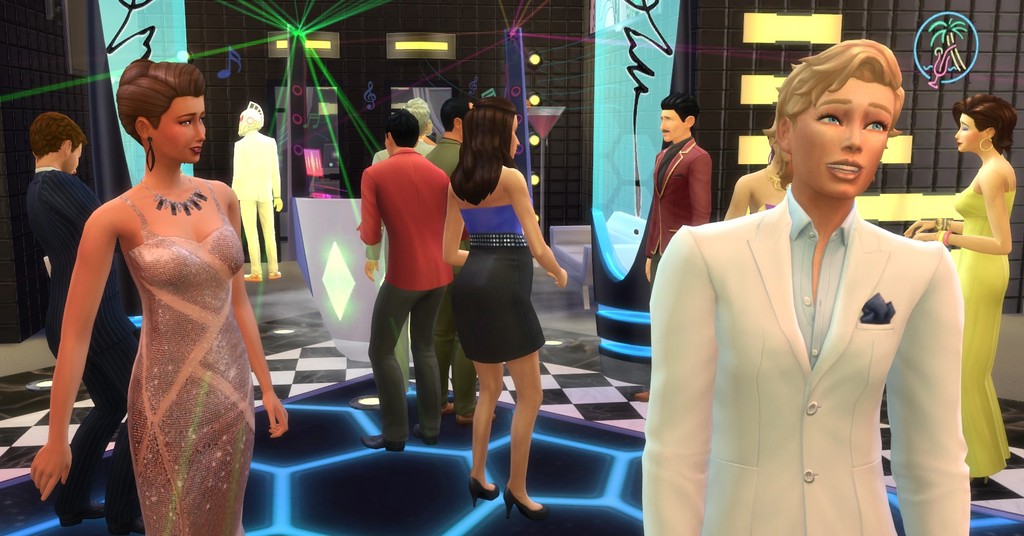 My best friend, Marco, was dancing next to him when I walked over and whispered, “Don’t look now, but the governor’s wife is about to pounce.” 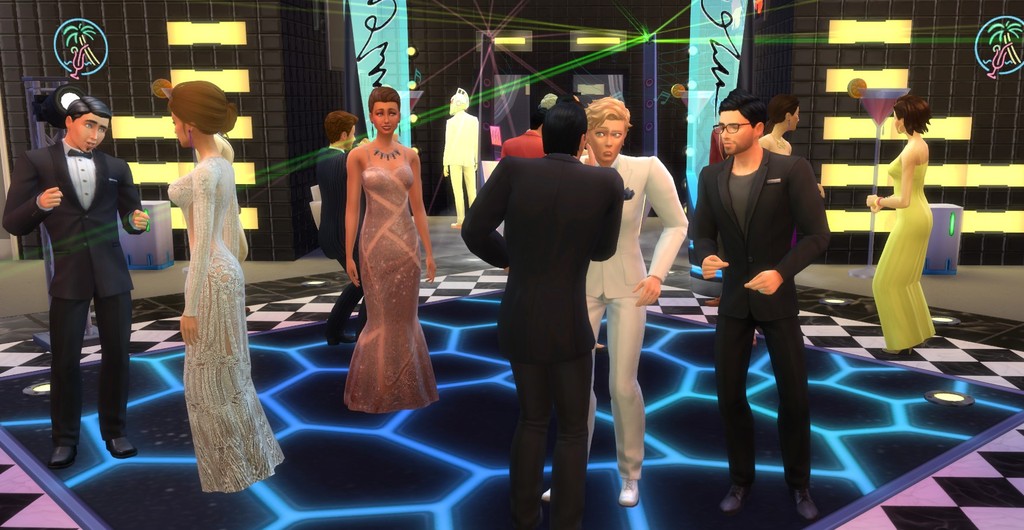 “Nothing. Let’s go meet my father. Are you ready?”

He took a deep breath and shrugged. “That’s what you’re paying me for. Right?”

I winked. He was taking this better than I thought. And why wouldn’t he? He wasn’t attracted to me so why was I acting like a junior high kid who’s having his first crush?

Leaning toward me, Alex muttered, “We’d better hurry. I think the governor’s wife might be after you.”
​ 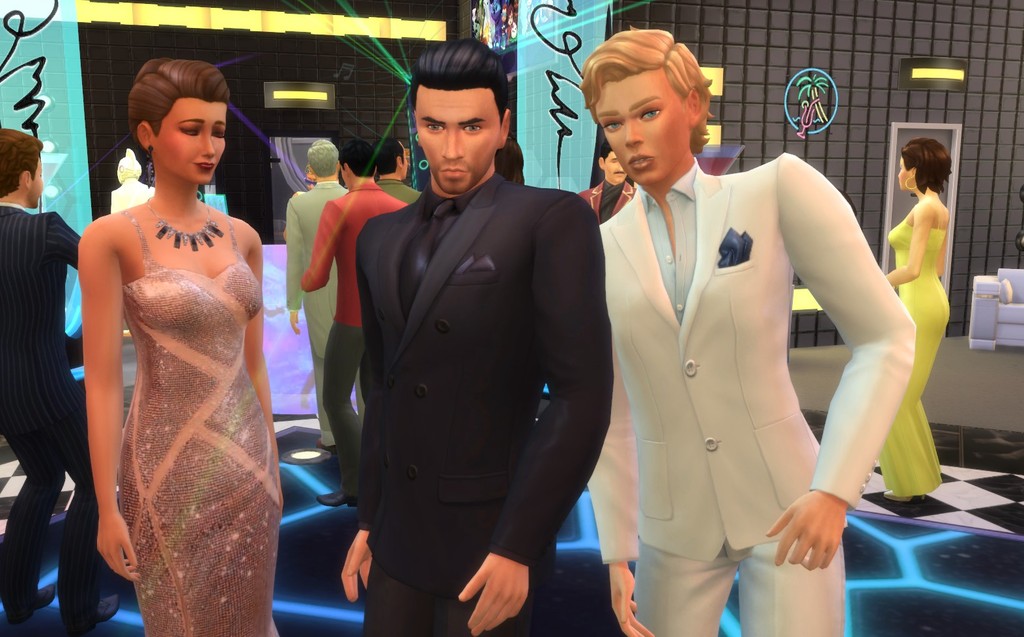