Jackson was on fire tonight. And it wasn’t even our biggest crowd, but there was something in his voice that sounded...pained. That was what Jackson’s songs were about—pain, anguish, sorrow. If he didn’t really feel it, it wouldn’t come off as authentic. But tonight...yeah. Every agonizing word pierced my soul which made my playing soar.
​ 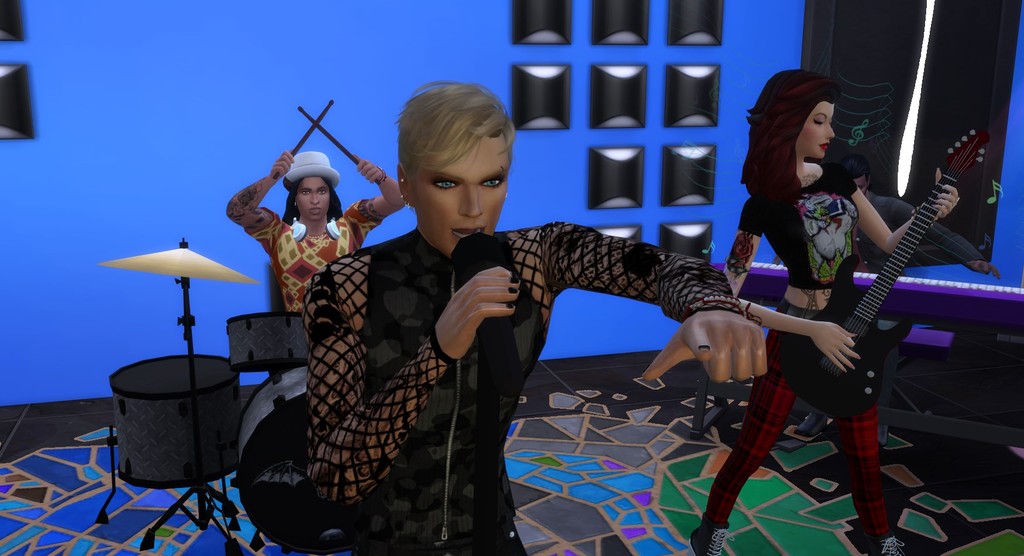 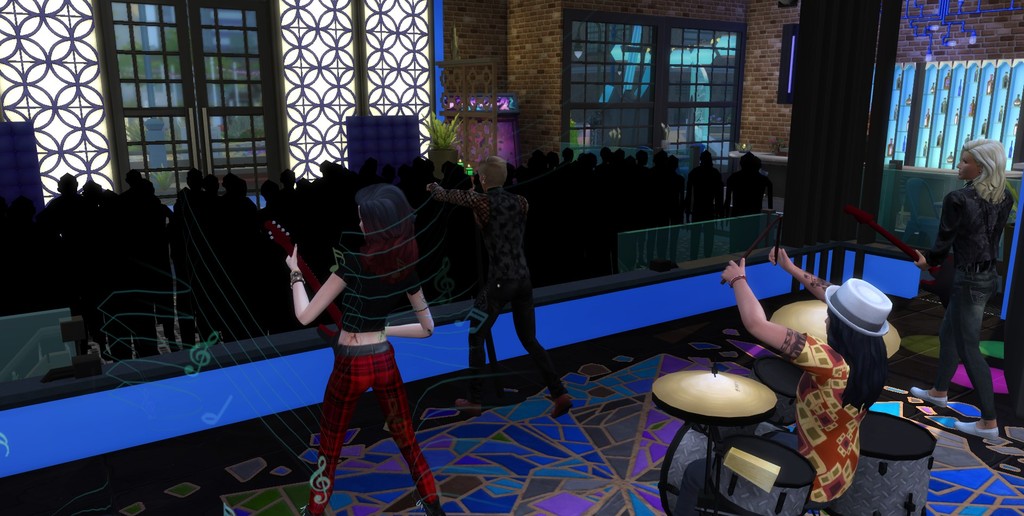 After the set, I pulled Jackson aside and said, “Wow. That was amazing. I could really feel you out there. Keep that up and we’ll be headlining in no time. What’s your deal?”

Sipping his drink, I thought I saw his eyes water. “No deal. Just...I don’t know...” He took another pull.

Reaching my arm out, I said, “Hey, are you okay? Did something happen?”

He only shook his head and said, “I better run to the bathroom before our next set.” He gulped down the last of his soda and jogged downstairs.

Arching my eyebrow, I knew exactly what it had to be. His little ice queen never made it over when we got home as she’d always done in the past. The two were like rabbits, mating whenever they saw each other. I wondered what she did. Maybe my luck had changed and they were finally over. Ever since that prom night fight I’d had with her, Jackson had somehow changed toward me. Before then, we’d always flirt with each other—innocently, but in a fun way. I did that with all the guys in the band, but after that, I couldn’t touch him without getting an earful. Lately, though, little by little he’d let his guard down and we’d become good friends at least. I’d all but tossed the idea out of us ever dating, but...

If a blinding snowfall was coming between them, then I might just be the blazing bonfire Jackson needed.
​ 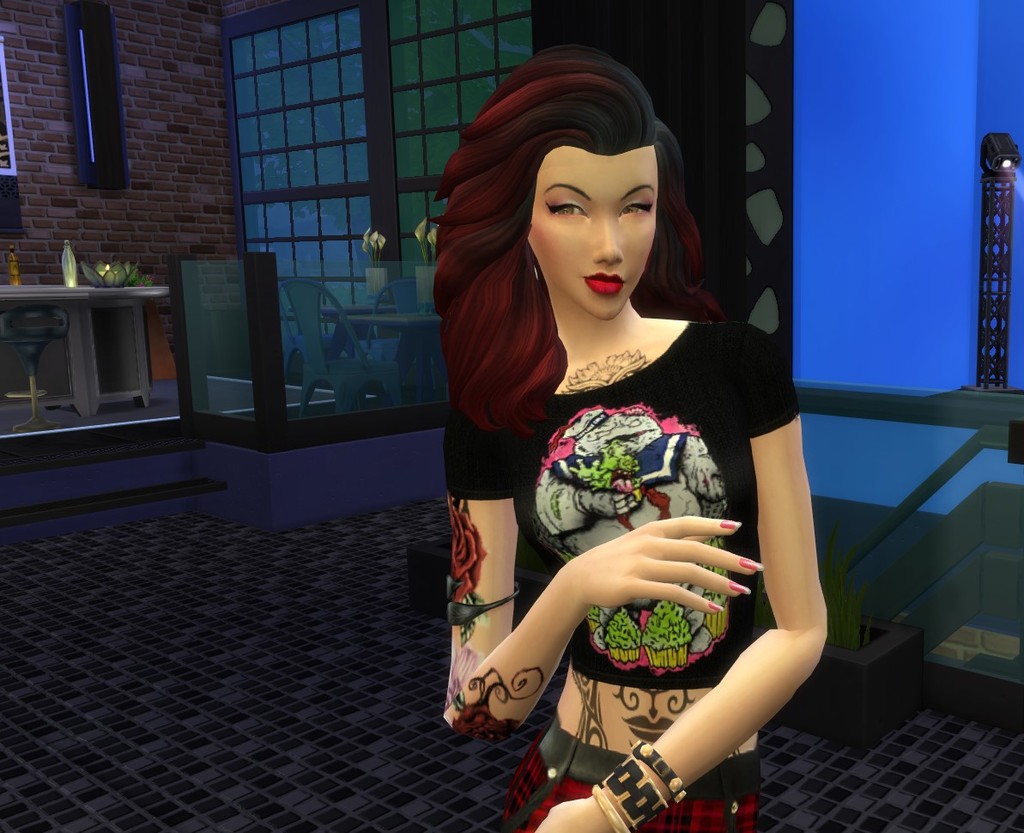 A few minutes later, my assumptions had been correct. Jackson was standing beside me, talking about our next songs when I spied little Miss Frozen herself on the arm of a blonde hottie. This was going to be good.

Putting my arm on Jackson, I said, casually, “Jackson, isn’t that your girlfriend over there, hanging all over some frat boy?”

When he glanced toward the door, he hissed, “What the hell?”
​ 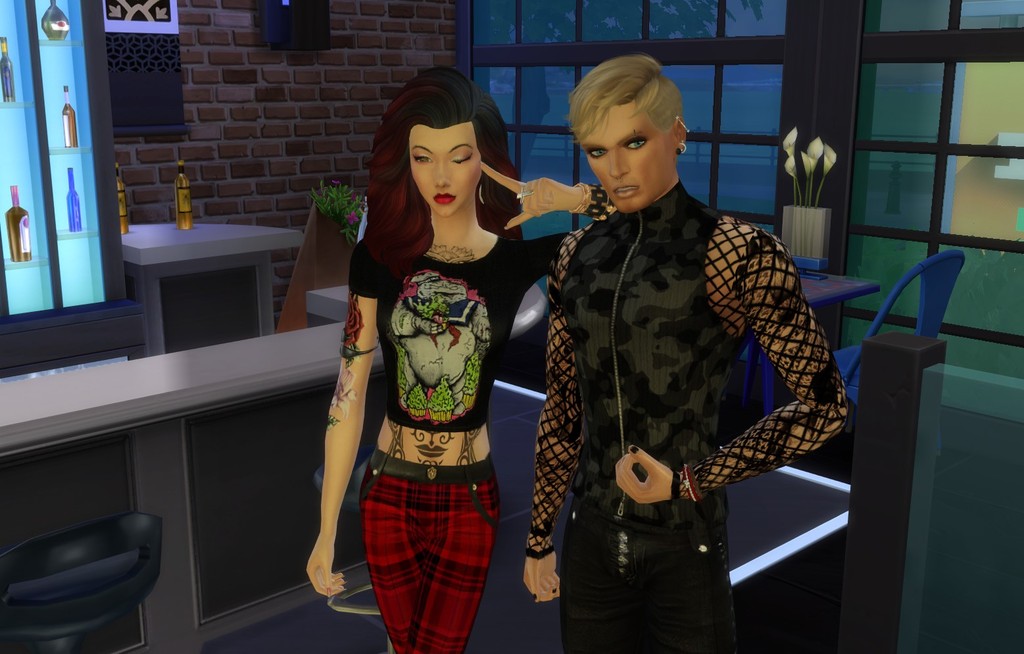 I’d been moping around all day trying to figure out why Winter was so mad at me. All my calls went to voicemail. She wasn’t talking to me. It was so frustrating. I would have marched over to her sorority house and forced her to talk if it weren’t for this gig at Rockstarzzz. I’d made a plan to go over once the job was finished and beg her RA to let me talk to her.

But after the first set, I was speaking with Mako when she pointed toward the door. “Jackson, isn’t that your girlfriend over there, hanging all over some frat boy?”
​ 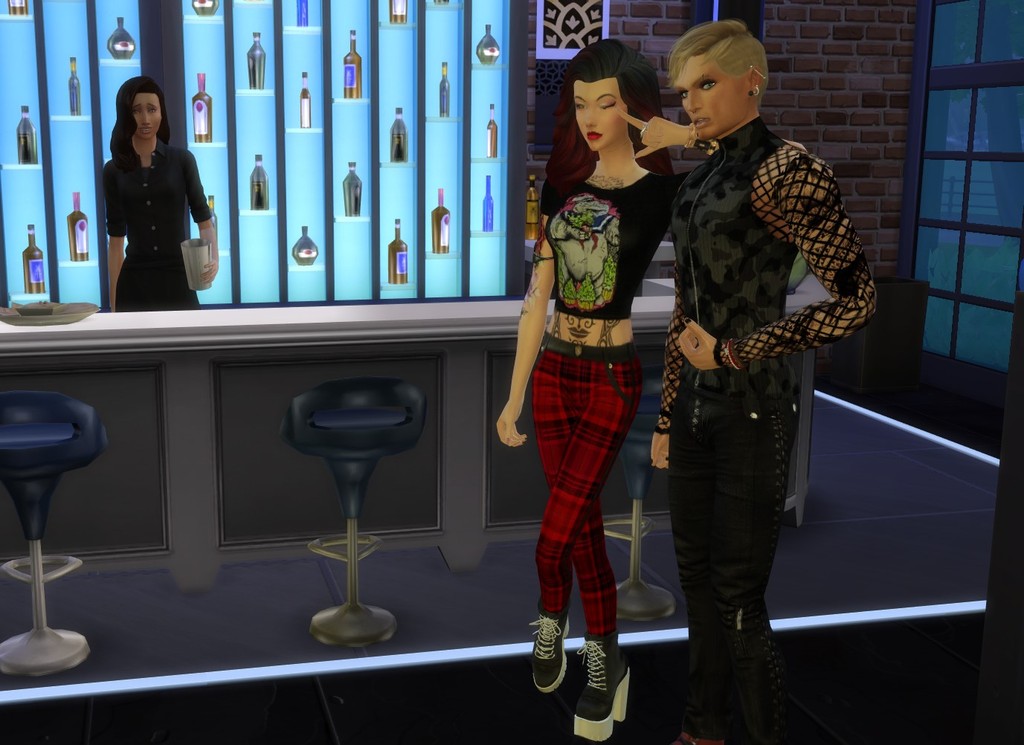 I wanted to scream. “What the fuck?” Is that why she was being so cold to me? Because of him?
​ 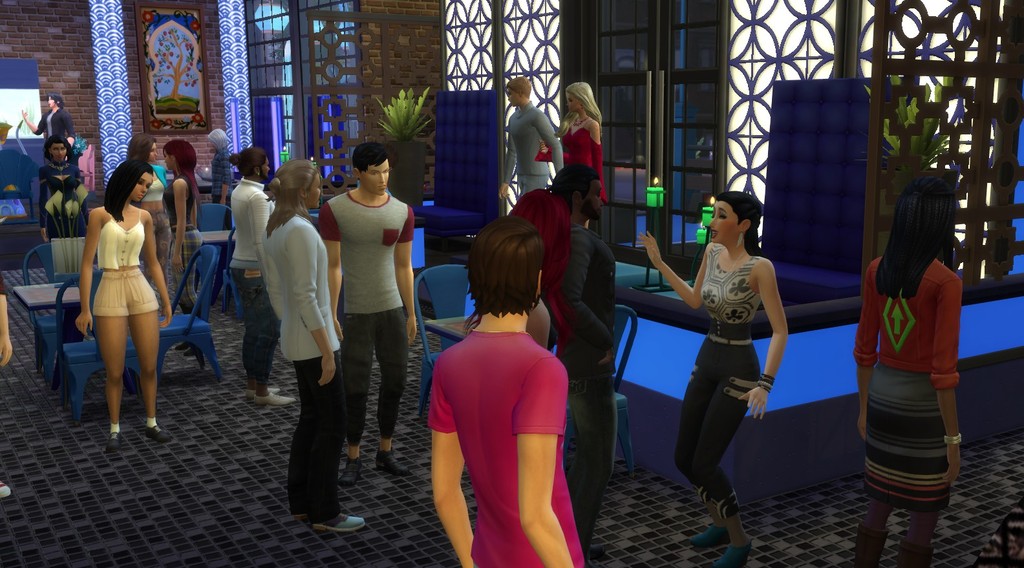 Celia glared at me. “I don’t think you should be leading guys on when you have a boyfriend, Winter. That’s not right.”
​ 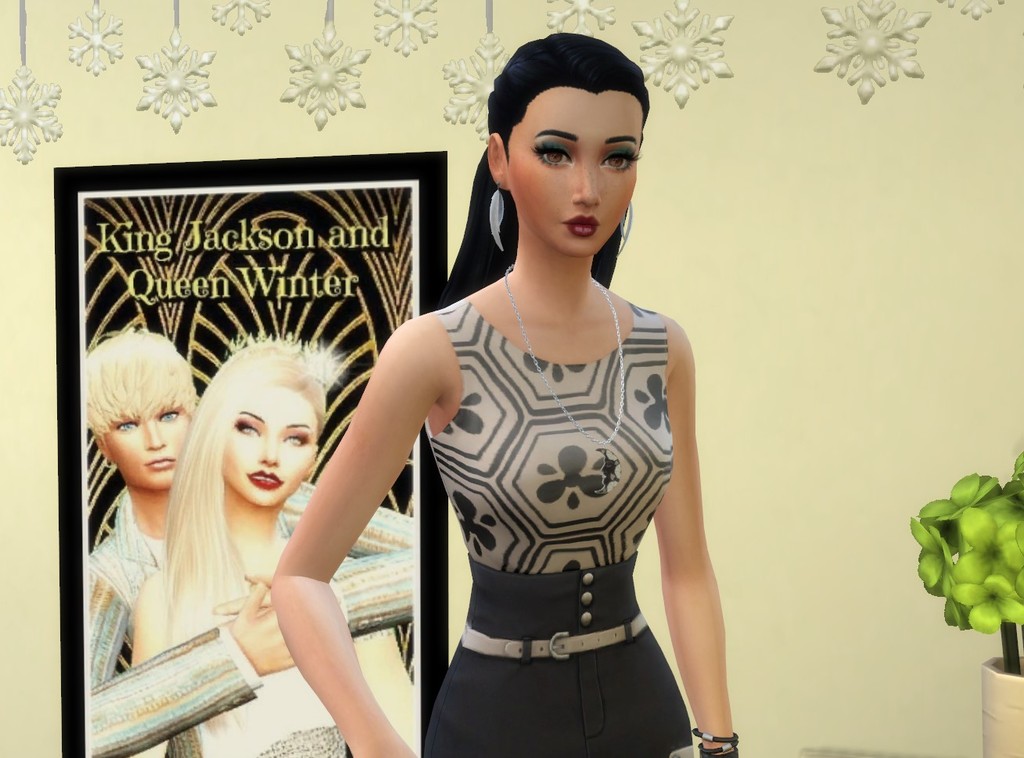 I smirked. “All’s fair in love and war, sweet friend. If Jackson can play that game, so can I.”
​ 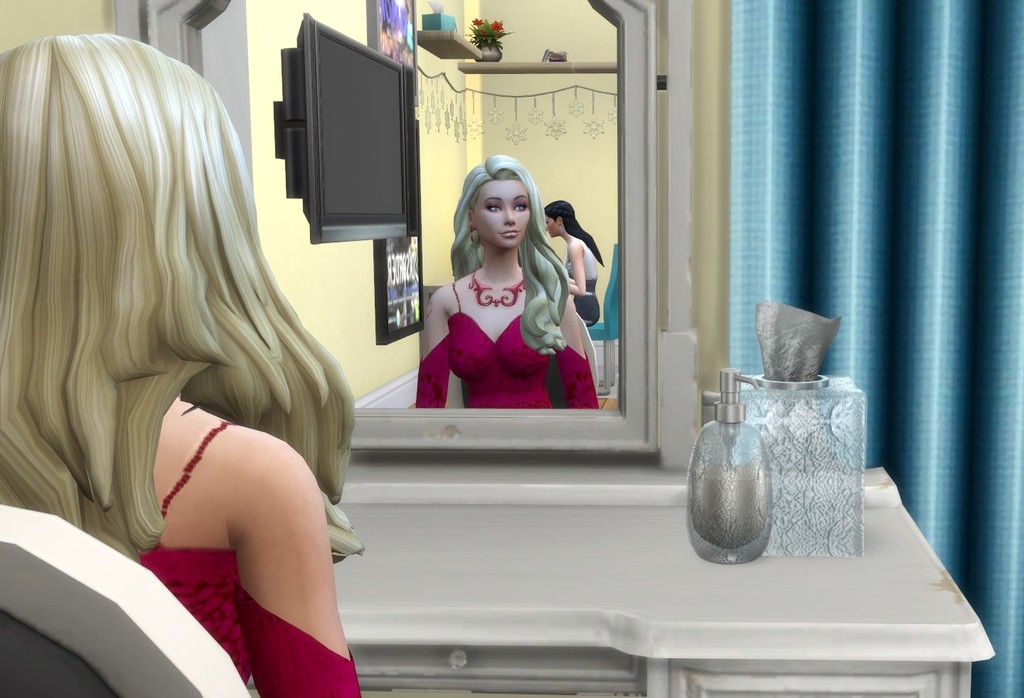 As if on cue, I heard a soft knock on the door. That would be Victor Landgraab. The hottest guy on campus and rich, he was the dream of every girl in the house. But he only had eyes for me. Plus, he was majoring in business and we had practically every class together. Was it my fault he was a great study partner? And easy on the eyes? So sue me. I’d never given Victor any reason to believe we were more than friends. He knew about Jackson. Everyone knew. I guessed I couldn’t blame the guy for trying. But with this little stunt Jackson pulled with his groupies, I was going to have the last say in the matter.

Jackson’s band was playing at Rockstarzzz tonight and guess who I was going to see him with?

Well, that was my plan. All I had to do was ask.

“Hey, ladies,” he crooned. Oh, that boy had such a deep voice. Maybe it was a little dangerous for me to get too close to him. Paybacks are a bitch, Jackson, dear.
​ 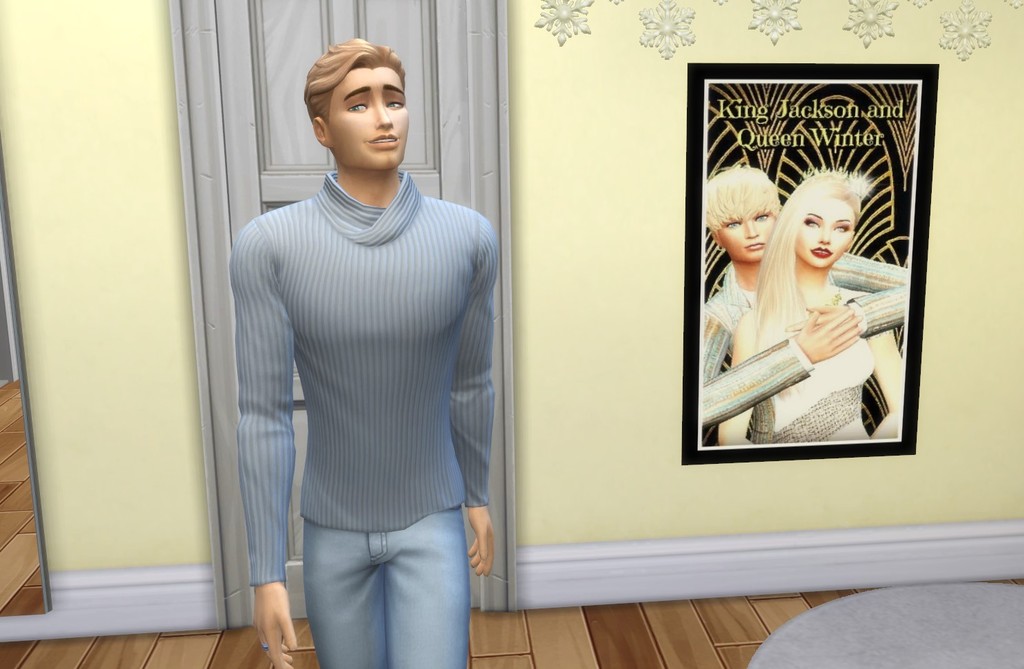 He sat down next to me. “You ready to go to the library? I think we should start with our Negotiation Management class. We have a paper due Tuesday.”
​ 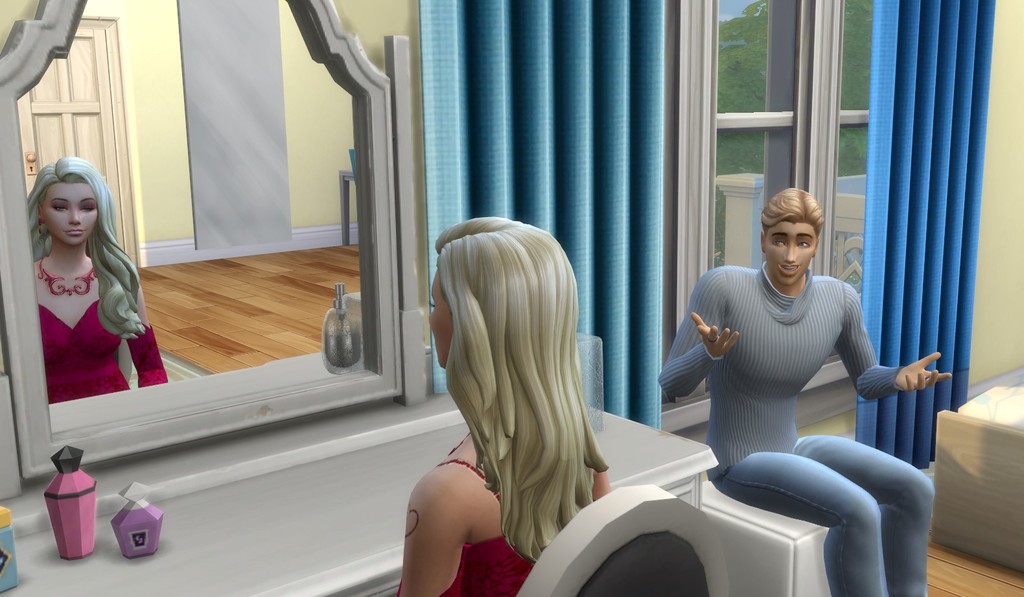 “Victor,” I purred, “what if I said we should change our plans? Want to go out? To Rockstarzzz? I hear their happy hour lasts until 8 PM.”
​ 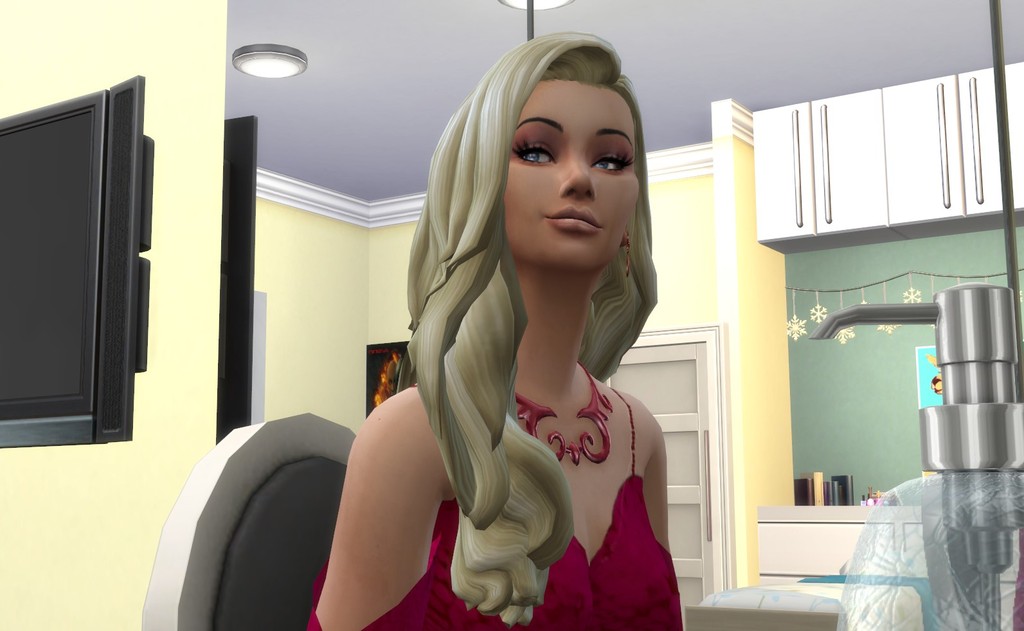 He scratched his head. “Isn’t your boyfriend’s band playing there tonight?”

Shrugging, he said, “So...like won’t he get mad? I wouldn’t take you there as just friends, you know.”
​ 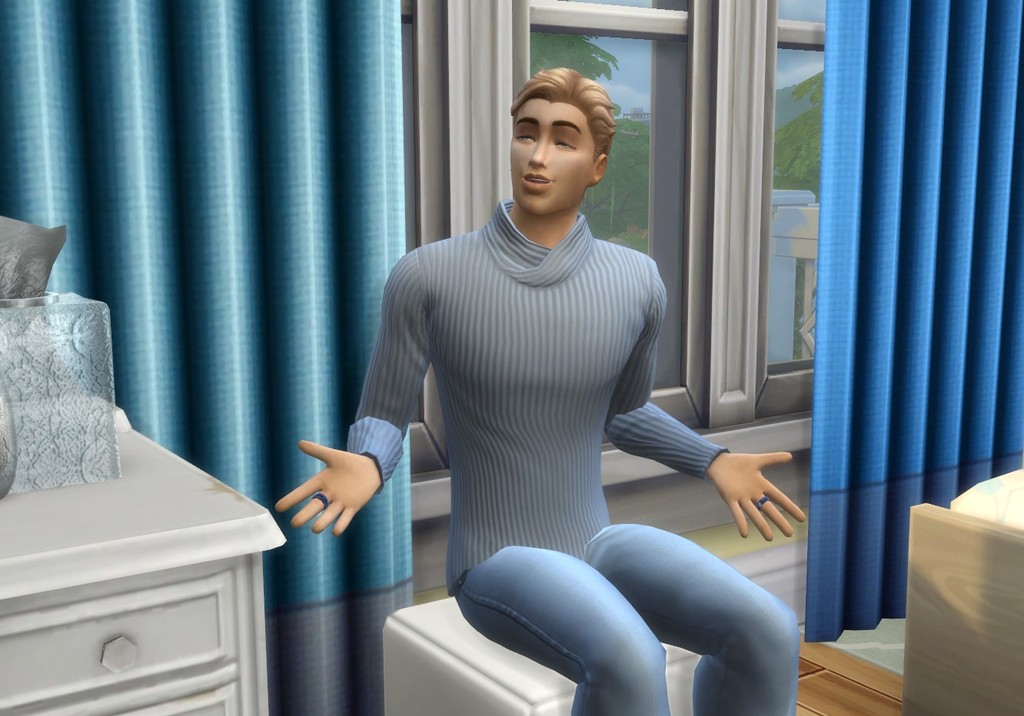 He threw out his gauntlet. What a smart boy. I was liking him more and more.

Staring straight at him, I sent a message. “I know.”

He snorted, shaking his head. “Okay then. Let’s go after we get in an hour at the library. Can’t let my grades tank over a pretty girl.” 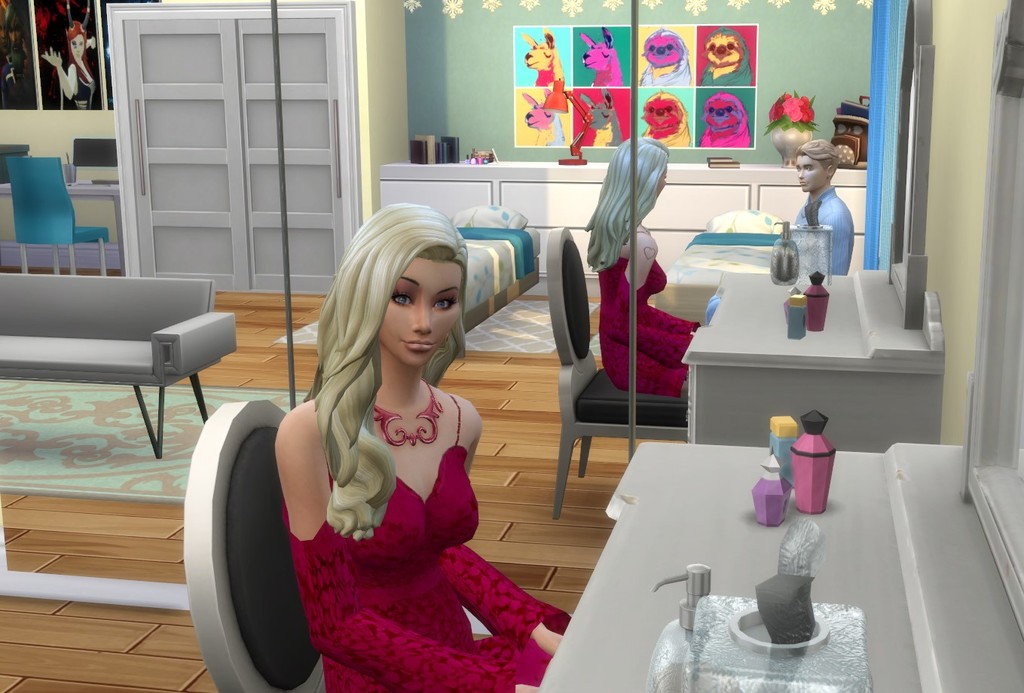 Nervous gnats sprang through my stomach, forcing me to shake as we walked, arm in arm into the club. My plan sounded great while I was creating it in my room, but actually putting it into practice was quite another thing. I didn’t want to destroy our relationship, just show Jackson who he was dealing with. I could get any guy I wanted but I only wanted Jackson. He should want me the same way.

But...at the moment, I wasn’t sure how he was going to react. Celia was right. Jackson didn’t like to be manipulated. Was our bond strong enough for him not to tell me to go to hell?

I wanted to turn around, but it was too late. 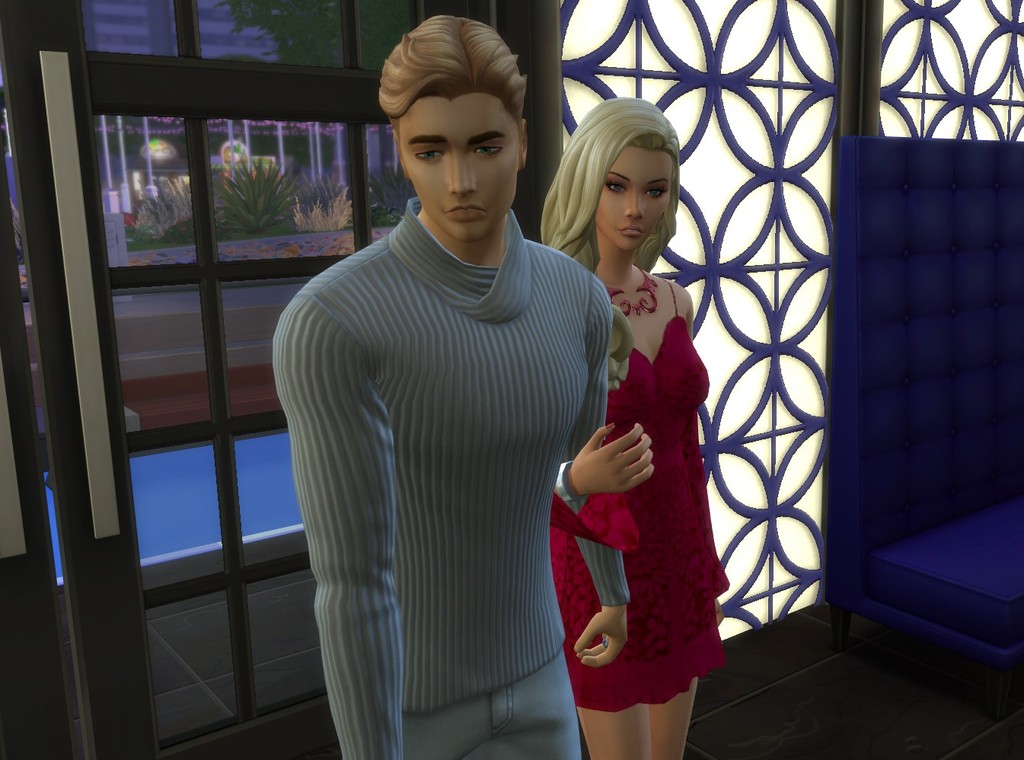