I put the puppy down to find a box. I didn't want to spring him on Beau until I was ready and besides, just giving him the little guy awkwardly like that wouldn't do anything. We needed to talk first.
​ 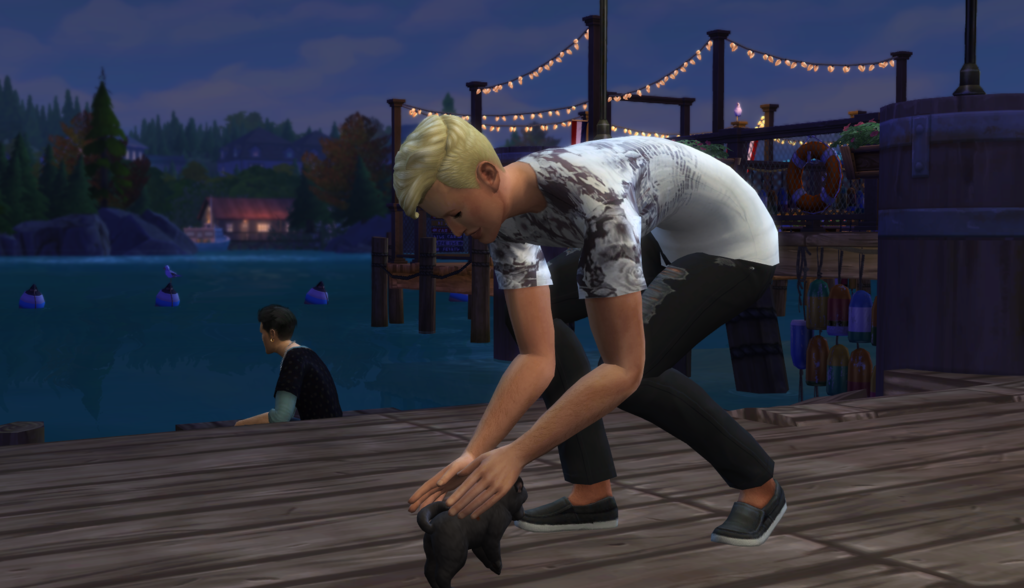 A bell on a faraway boat clanged in the distance as I walked up to Beau, trying to quell the nervousness inside me. He worked at The Pirate's Cove restaurant and usually dressed in a goofy pirate outfit. He must have changed for some reason. I was glad I caught him before he'd left. He was probably waiting on Ashton. I'd heard they were back together. 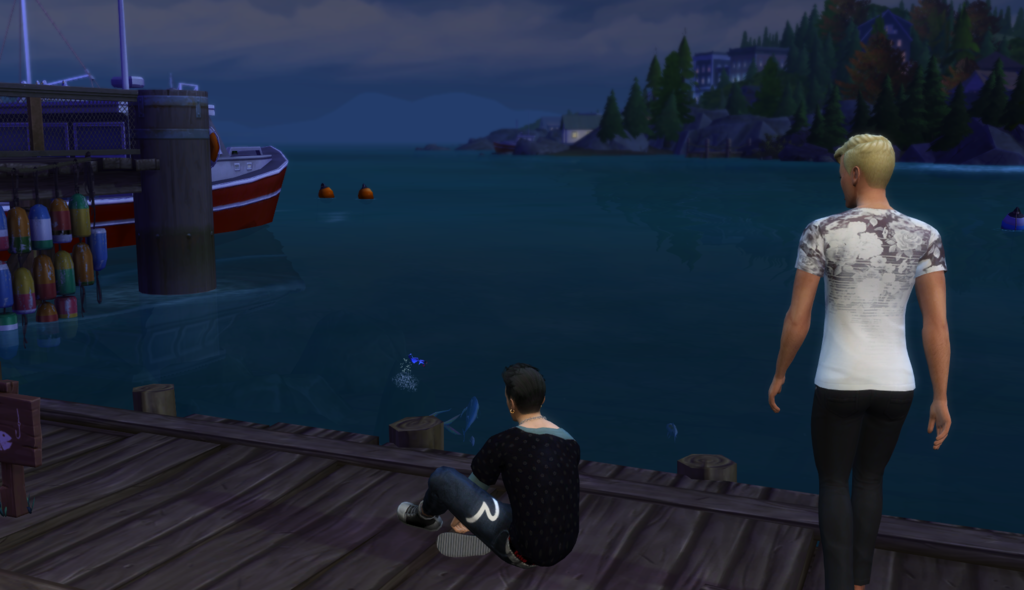 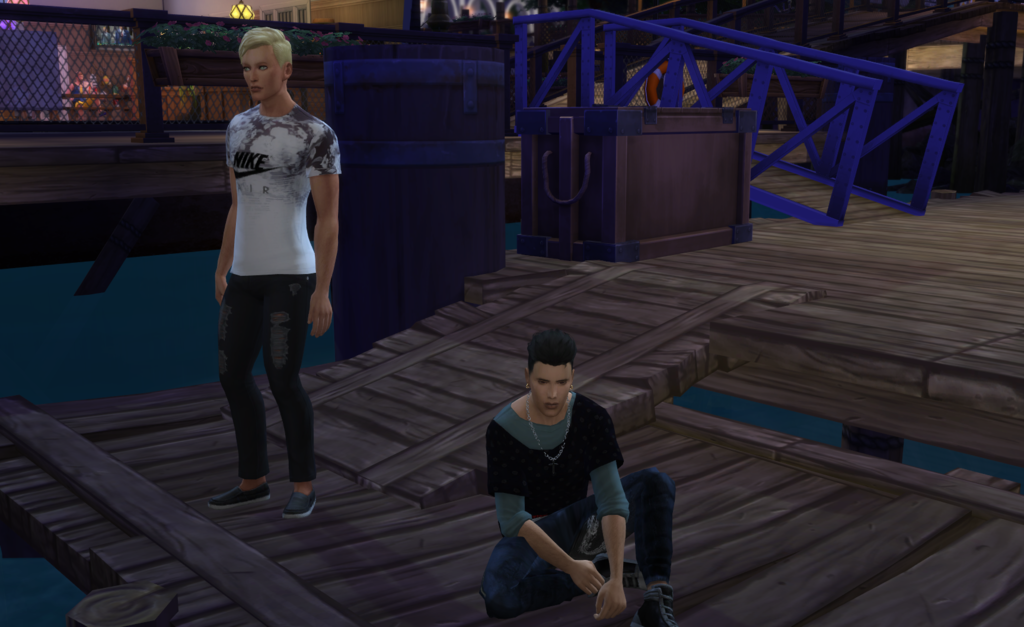 He sighed and said with a clear, irritated edge to his voice, "What do you want, August?"
​ 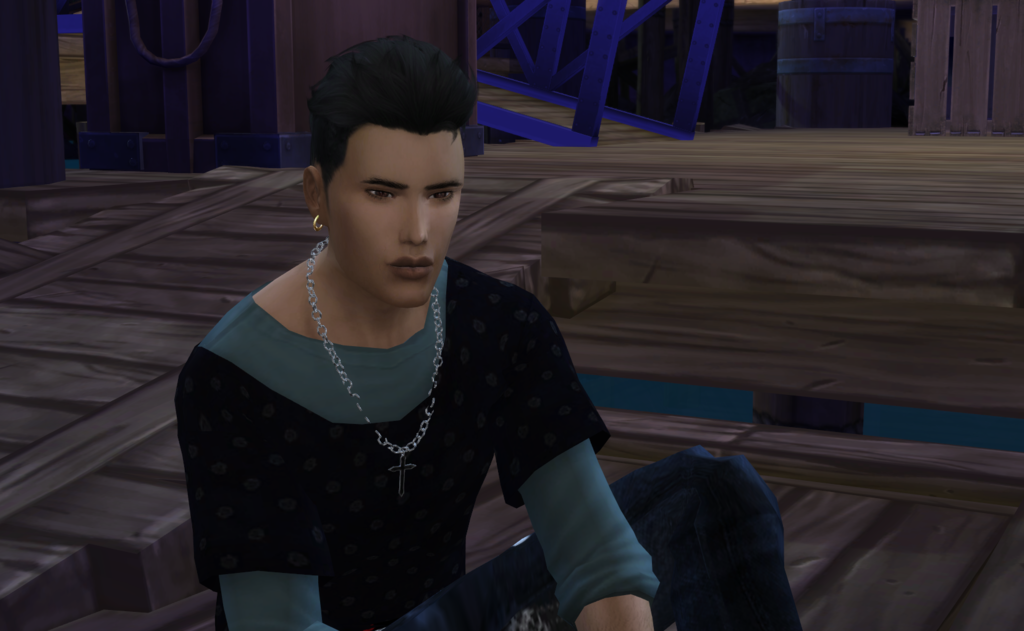 "Can we talk?" I asked, knowing I'd said that about a hundred times and gotten nothing but the same response: no.
​ 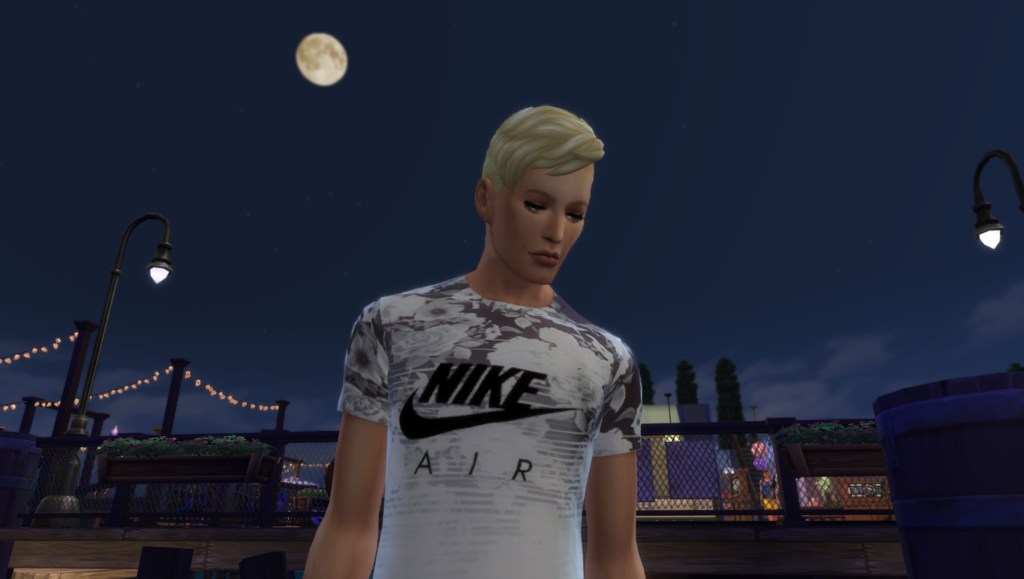 He shrugged, jaw set. "It's not going to change anything, especially if you won't. You know how I feel." 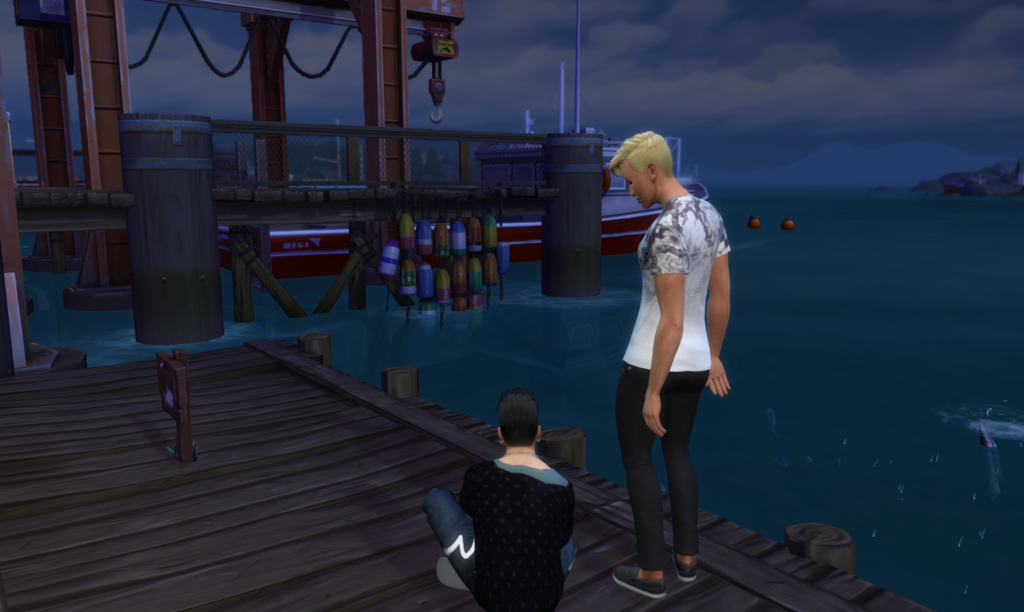 "Is that supposed to make me change my mind, because it doesn't?" 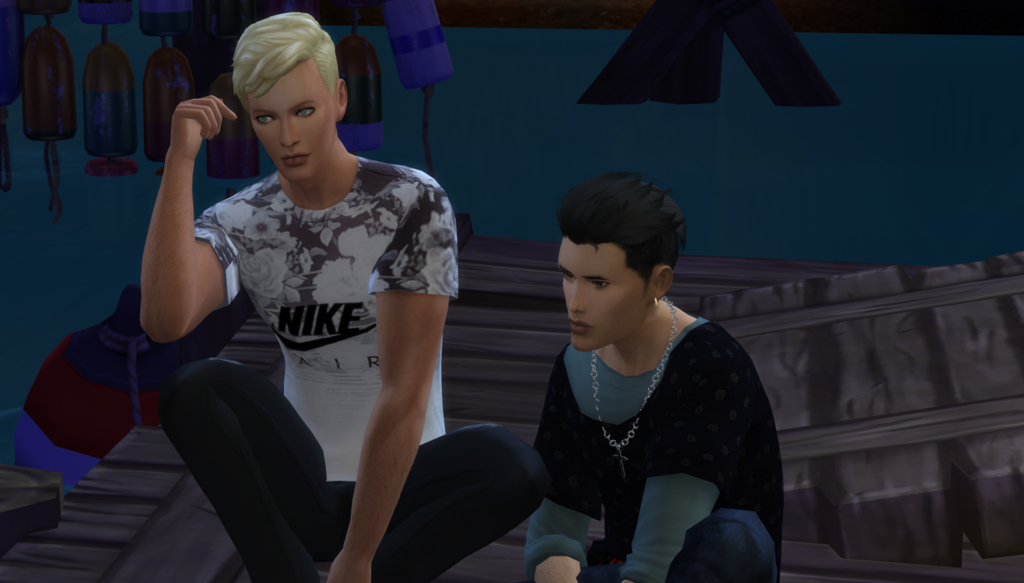 He had a closed mind. I knew this was pointless, but Briar made it sound like he might listen to me now that we haven't really spoken in months. Maybe she was wrong.

"I just can't believe you want to chunk our friendship over this. I mean...that's exactly why I didn't want a relationship like that with you in the first place. I guess you just don't really know me at all."

"I do know you. That's just it. You're running, August, and I'm not going to help you lie to yourself. Until you admit you're gay, we have nothing to talk about."

Fiddling with my fingers, I swallowed. "I...I know...I've realized that part about myself. I'm bi, I guess. And honestly, I could start something with you, and I know it'd be amazing, but then what? I'm not ready to settle down. I'm not like you. You want this serious relationship and kids down the road and all of that scares the hell out of me. I want to date around. Experience stuff. You know? And I'll hurt you because I don't want forever. Do you really want to be with someone like that? Why can't we just go back to the way things were?" 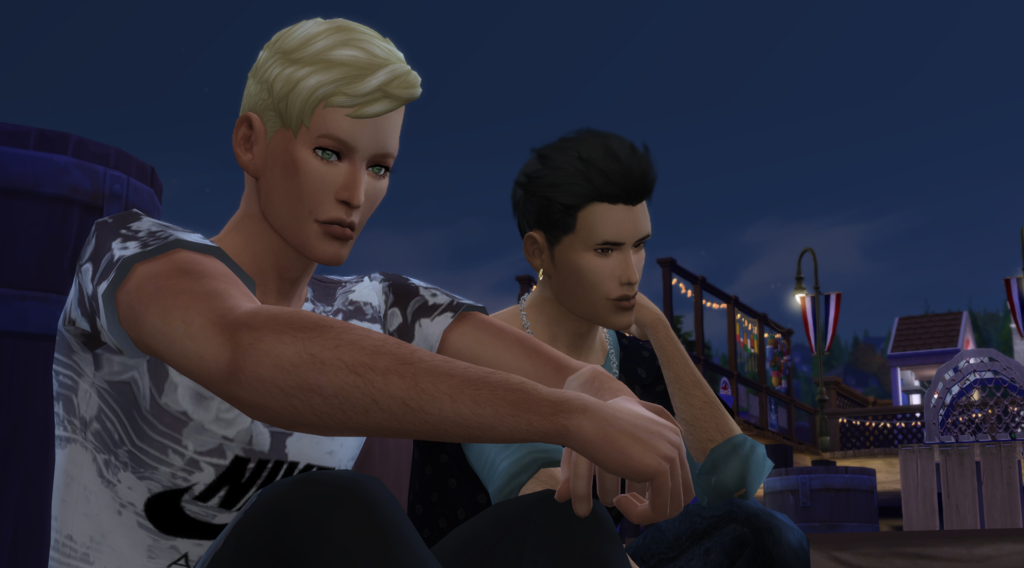 Suddenly a beautiful fish sprang out of the water. 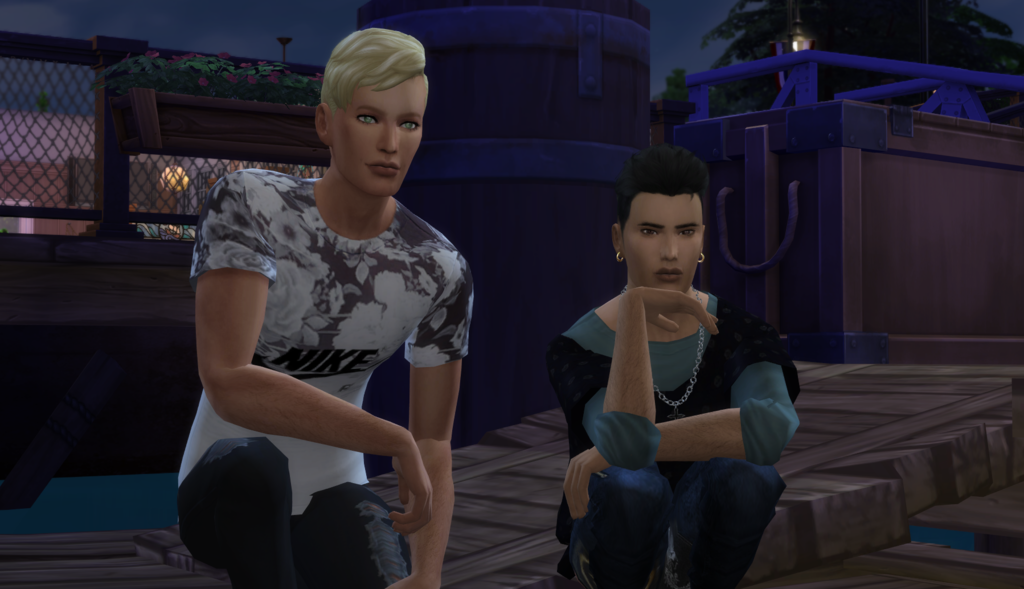 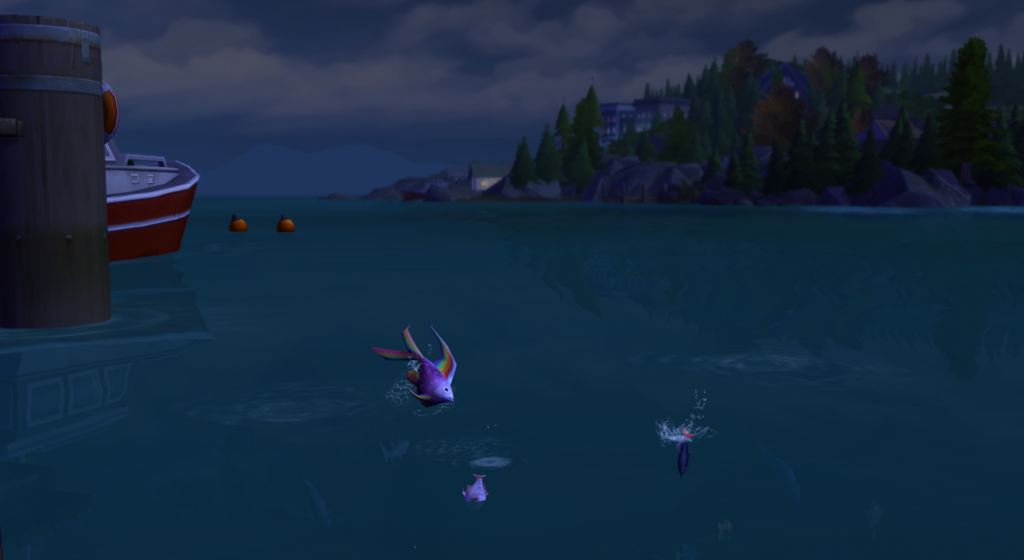 "You know what that means, right?"

He sank his head in his palm. "That's only for lovers, August. Not friends."

"It means we'll be together forever--friends can be forever. Right? Quoting from Brindleton Bay legend, a rainbow looks like its half of a circle, but when it goes into the water, it's completed, making a 360 degree arc. That fish represents a circle's eternal nature to whomever sees it. You can't argue with fate." 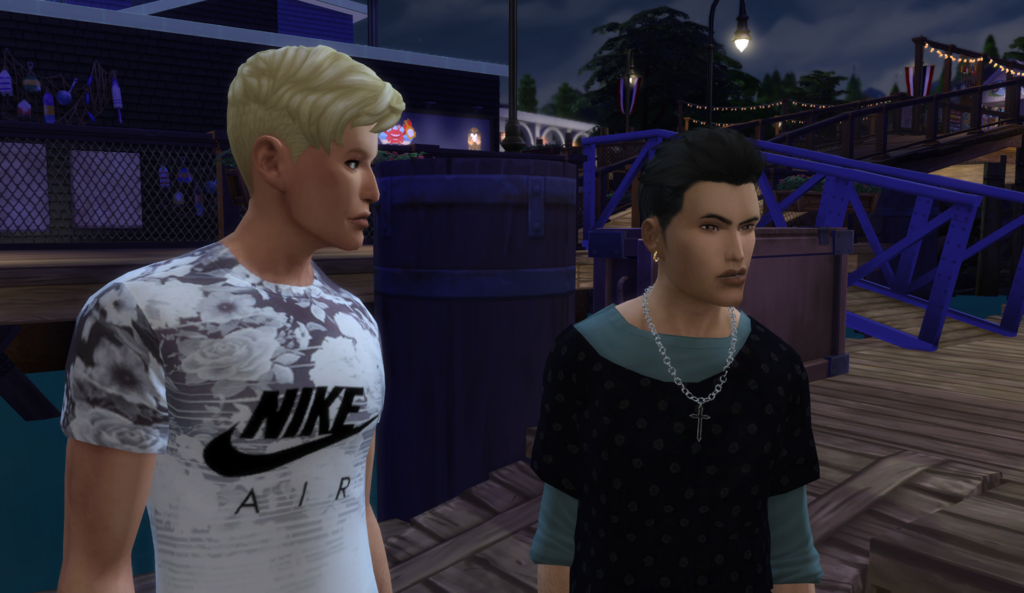 "Don't shut me out anymore, Beau. I desperately want to be your friend again."
​ 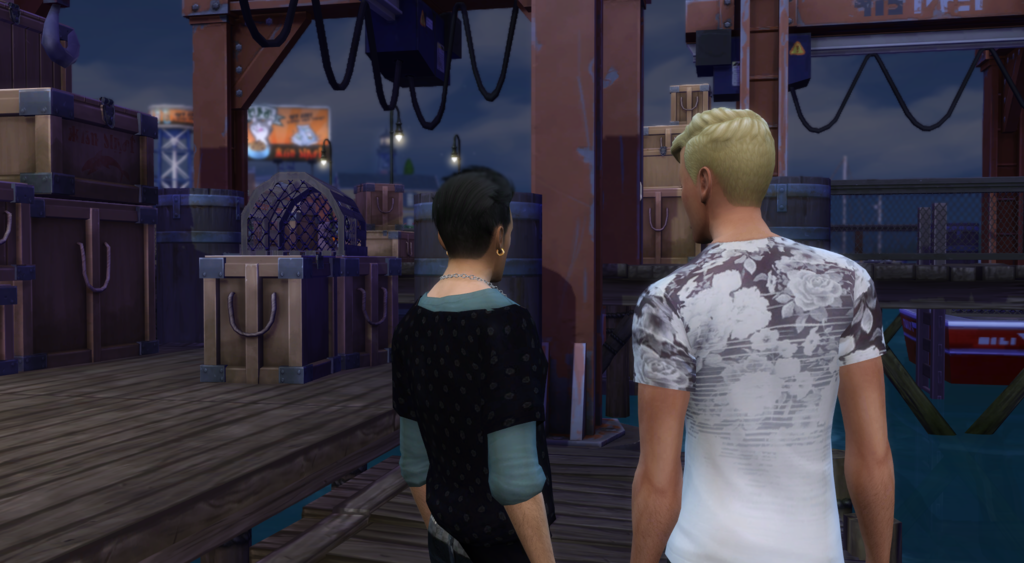 Suddenly, I heard a tiny bark at my feet. I'd almost forgotten!
​ 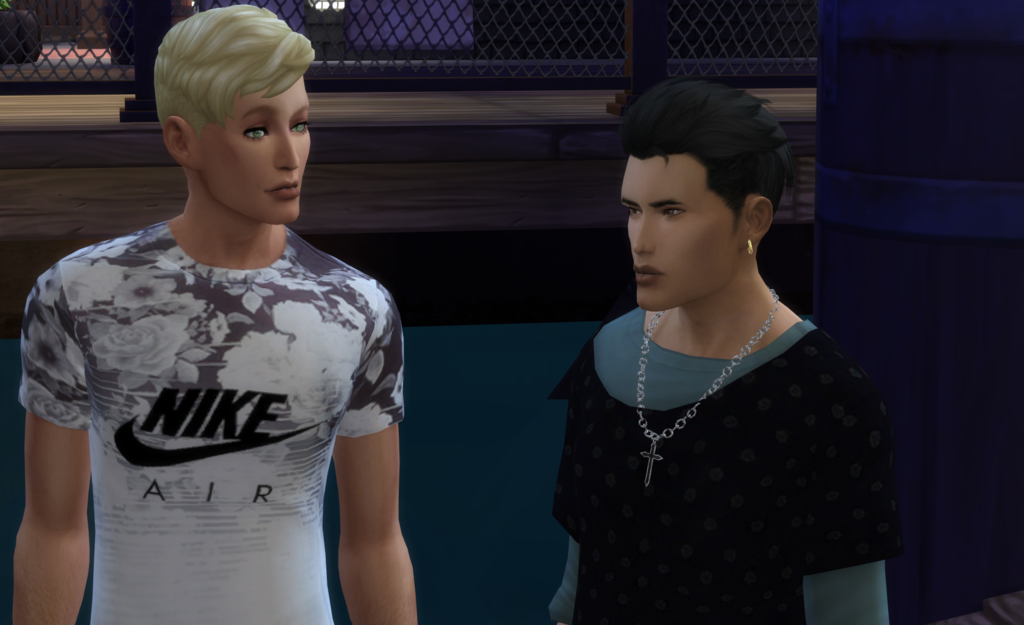 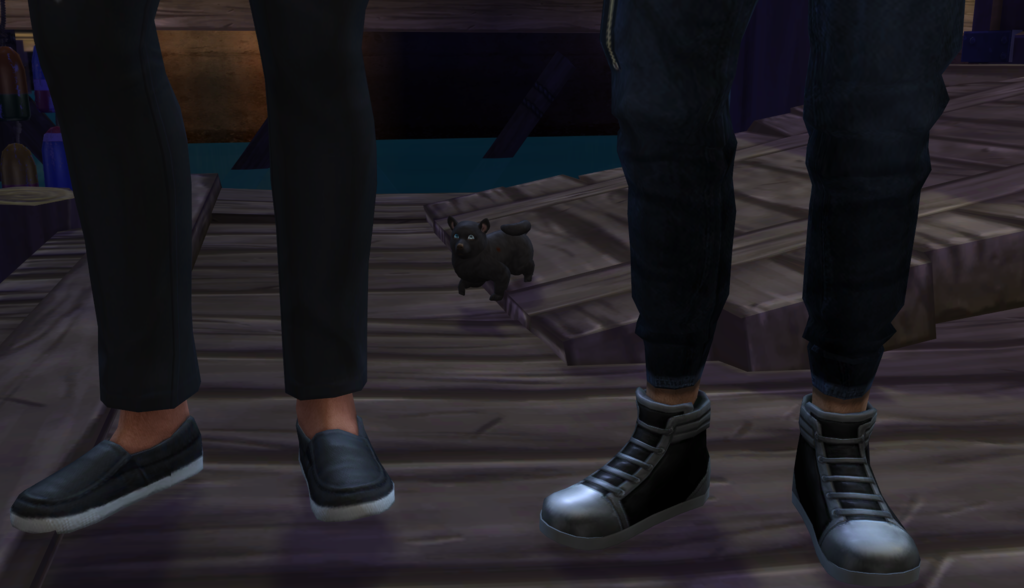 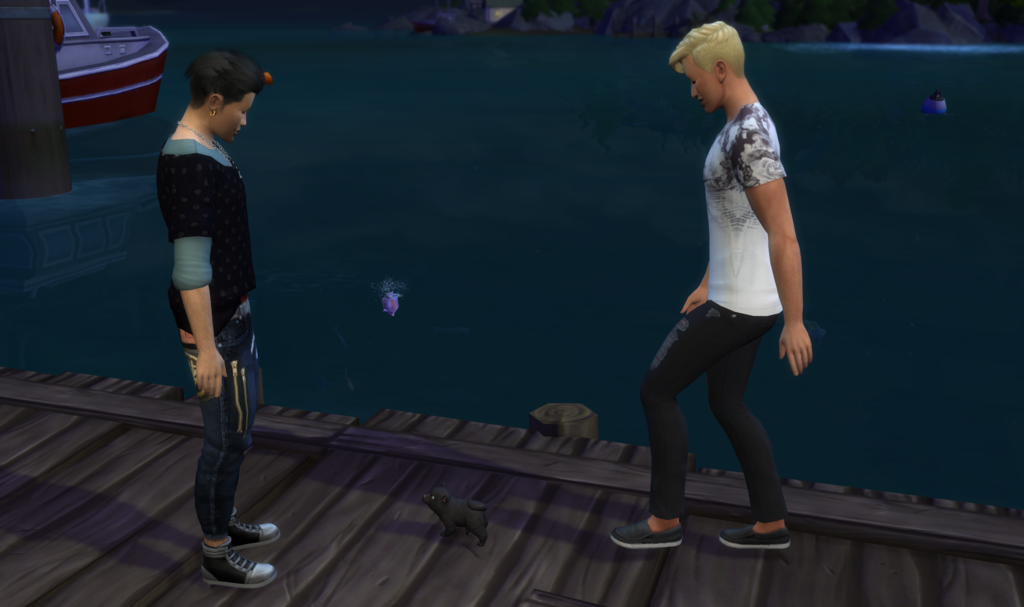 Looking down at my feet, I saw the cutest black puppy with mismatched eyes. Strange things were happening tonight. First the rainbow fish, now this. It was like God wanted me to change my mind. Thinking about hanging out with August just as friends was really hard on me. But he was right. If he missed me, I missed him infinitely more. Hearing August say all those things made my heart melt even though I didn't want to admit it to him. "What's up with the puppy? Did you just get him?"
​ 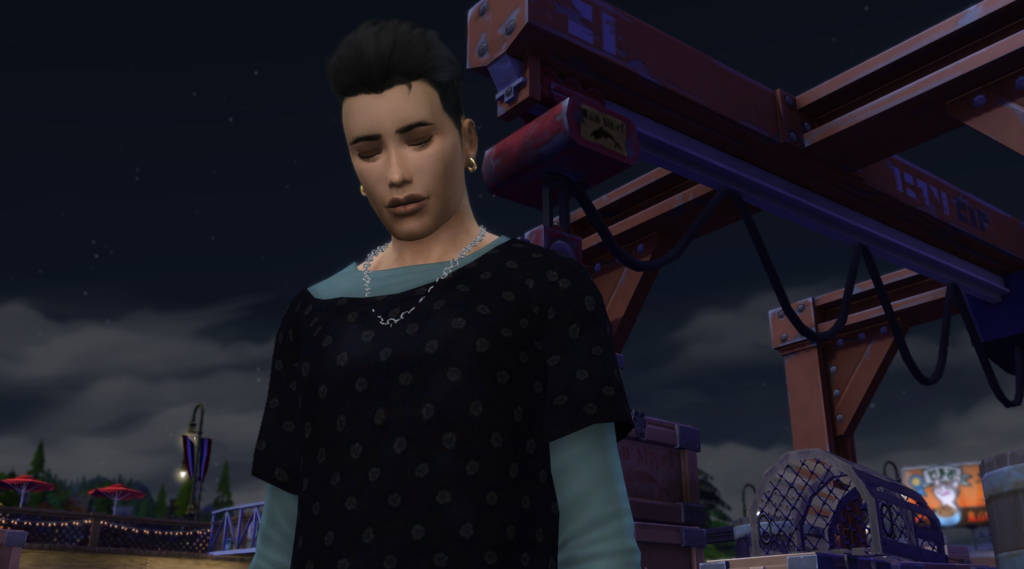 "Yeah, isn't he cute? I picked him up at the shelter today. He reminded me of you. He's got black hair and he bites."
​ 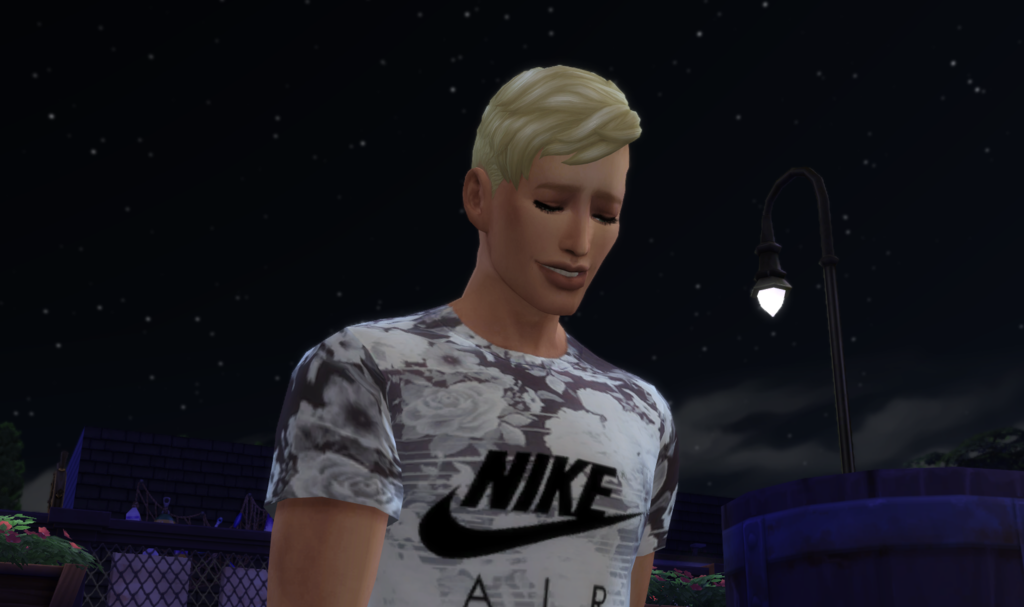 "Funny," I said, bending down, petting his soft fur. "Your master thinks he's a comedian, sweet boy, but we don't, do we?"
​ 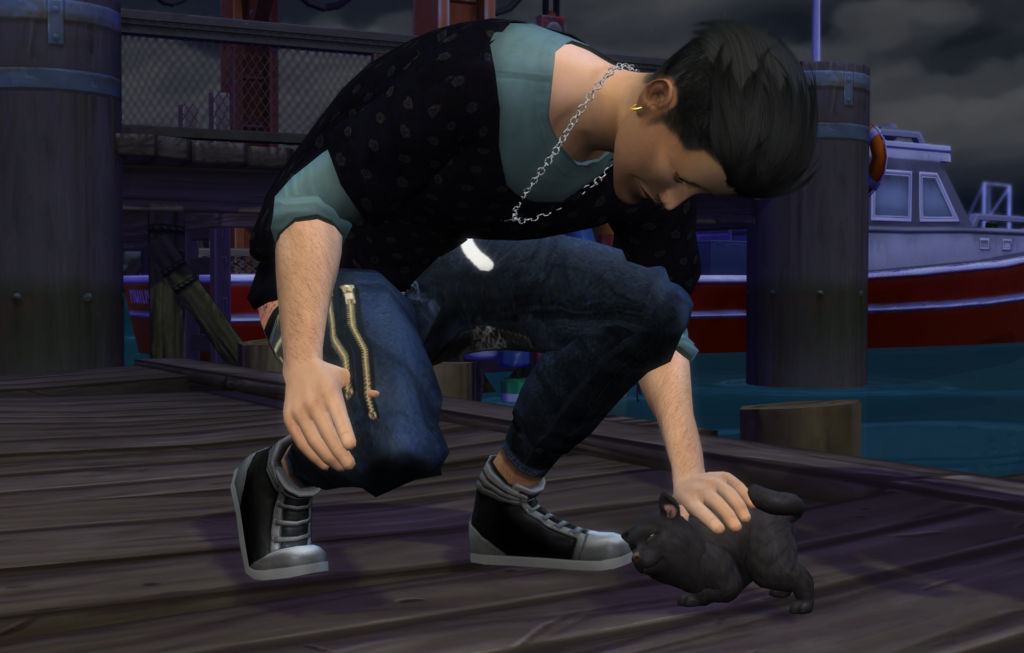 "You two are perfect for each other," August said, laughing. "Not only does he look like you, Beau, but you're both tiny." 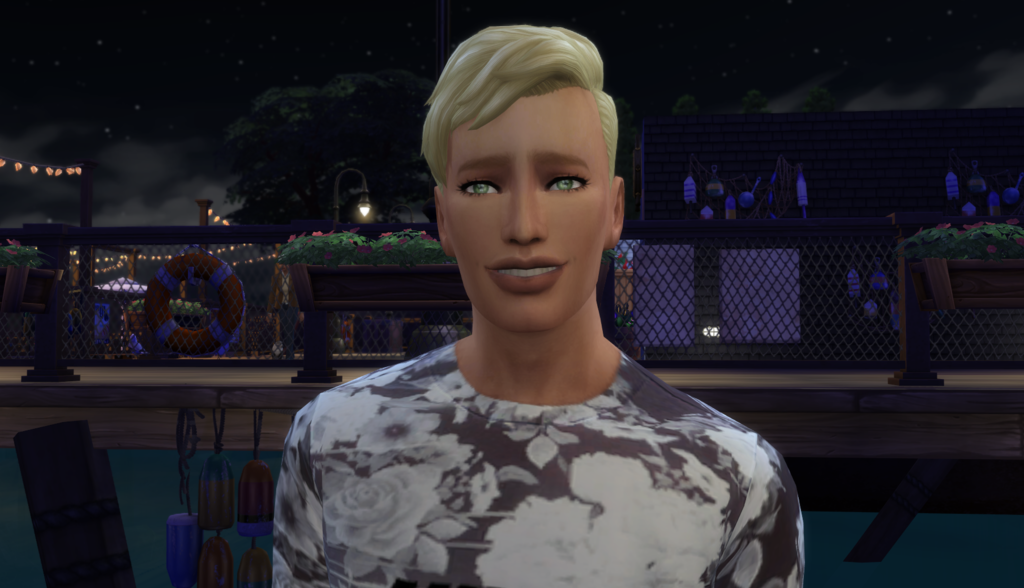 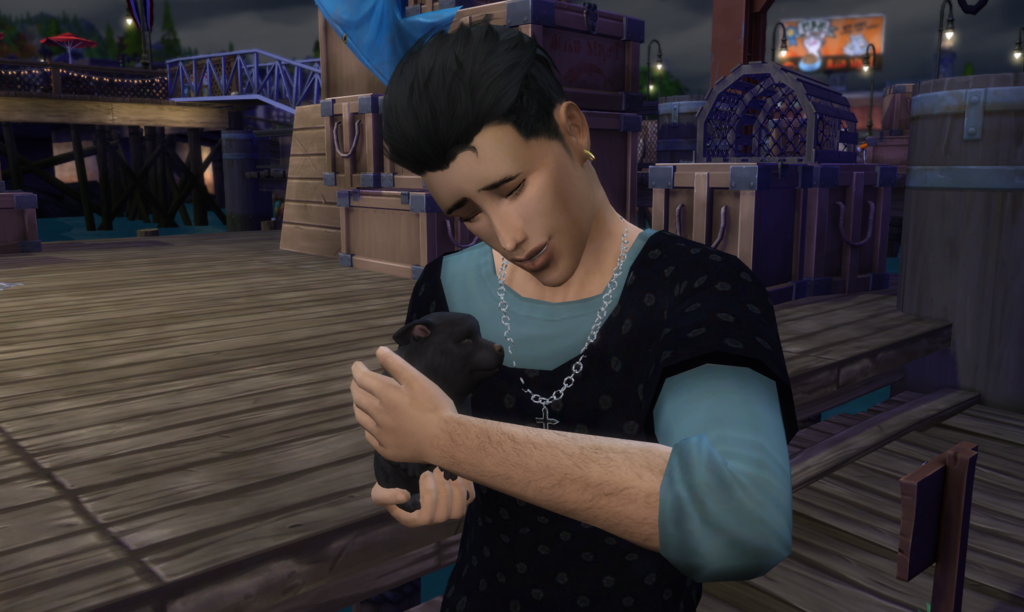 This surprised me. Now all the walls I thought I had up protecting myself from him came crashing to the ground. I couldn't stop being his friend. I never wanted to in the first place, it's just...I wished things were different between us. But I wasn't going to force it. At least he'd admitted to being bi. 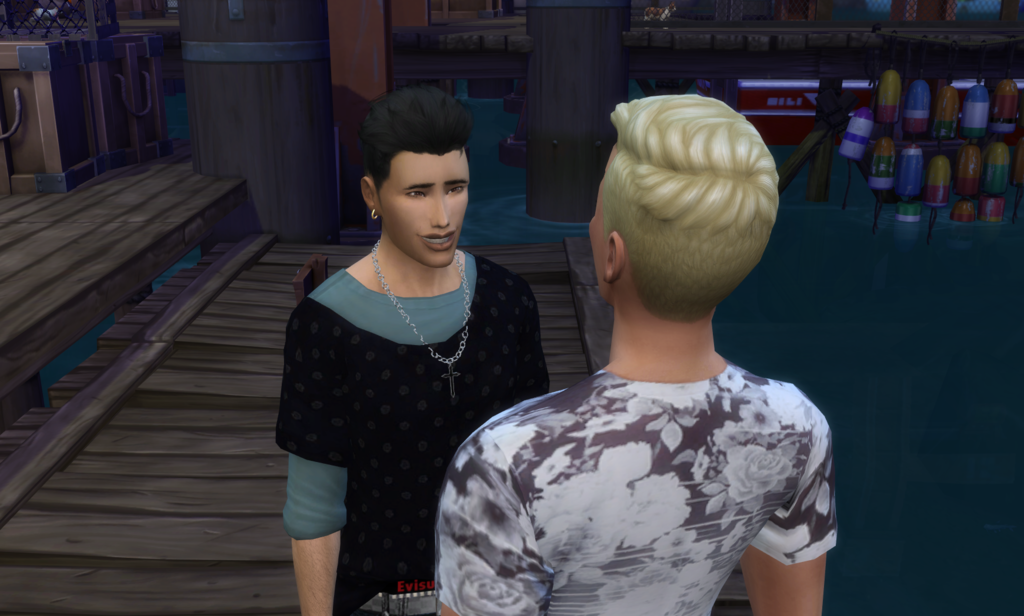 Reaching out, he surrounded me in a welcome hug. It'd been too long since we'd been close like this and I didn't realize how much I'd missed him until that moment. Breathing in the clean smell of his shirt, I savored his strong muscles and warm body that enveloped me. Ashton wouldn't like how I was feeling toward him, but I couldn't help myself.

I'd always be in love with August. 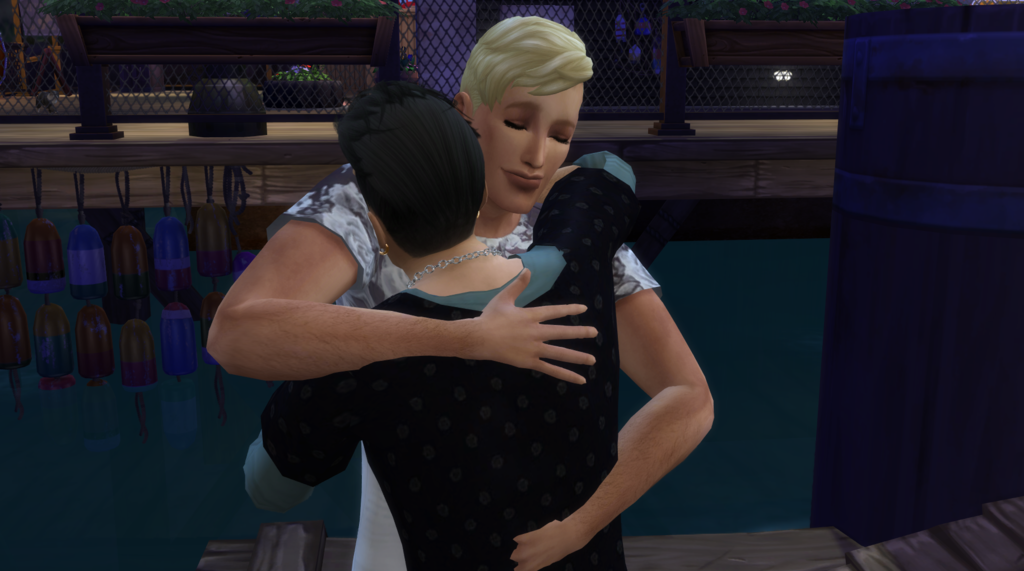 As Beau hugged me, I held onto him, not ever wanting to let go. My heart sped up, pounding in my chest, just like it did that day I kissed him. It took all of my strength to keep from taking his face in my hands and kissing him again. But I would relish holding him like this, just for this moment and then no more. I had to keep my distance to preserve our friendship.
​ 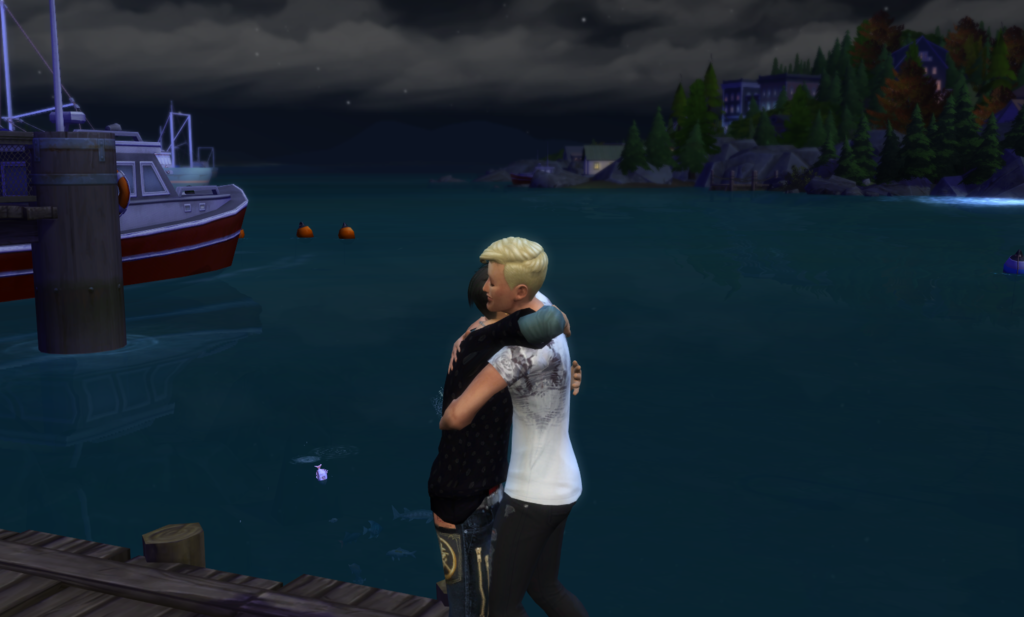 Tearing myself from him, my face warmed then I heard a voice behind us, "Beau?"

"Could you take the puppy home for me? I kind of have a date right now."
​ 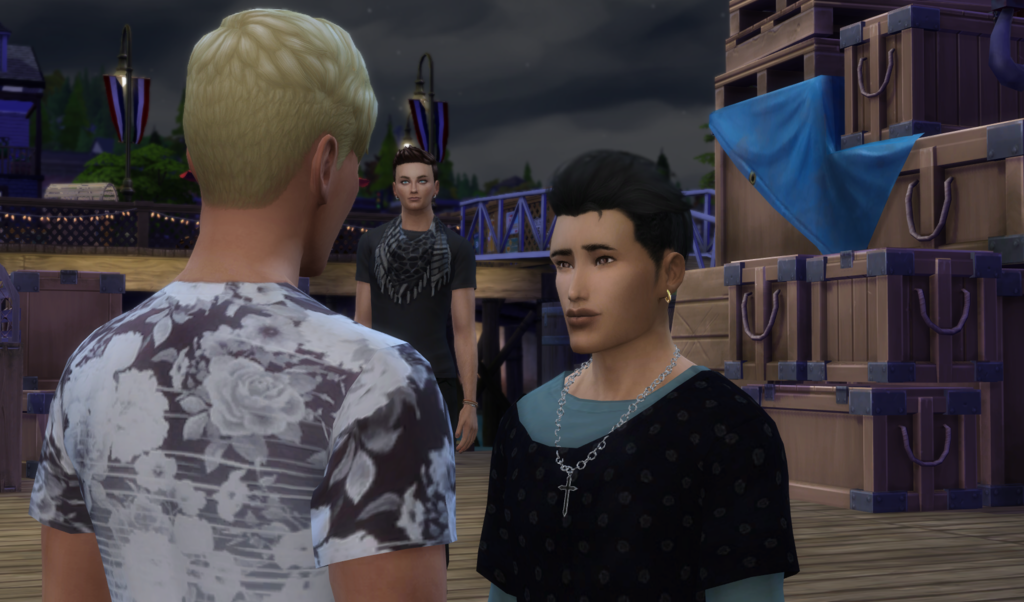 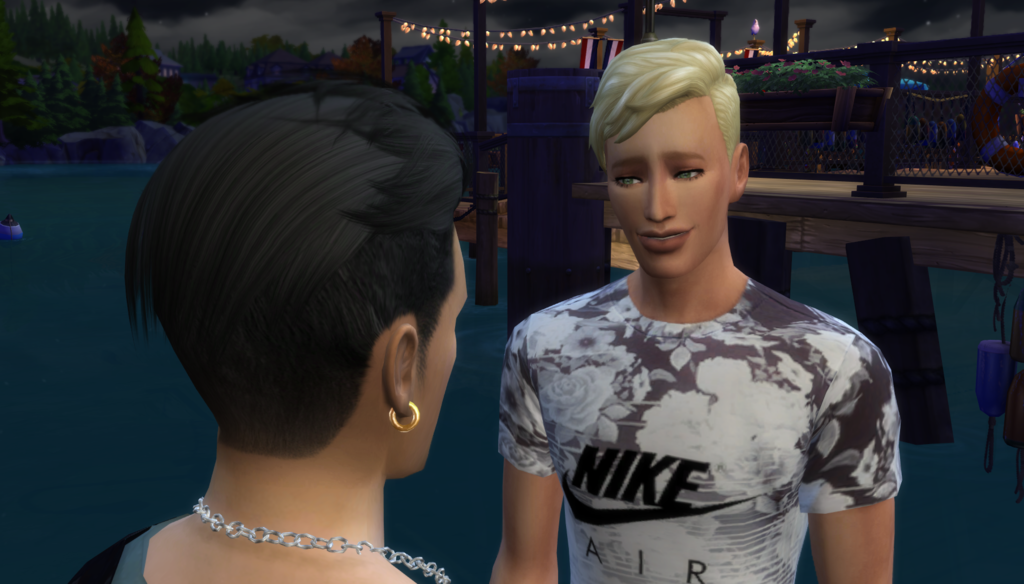 Bounding up the ramp, Beau collided with Ashton and said, "Hey, babe, what's up?"

Watching them sent a cold wave of jealousy rippling through me. I never thought seeing Beau with Ashton would ever do that.
​ 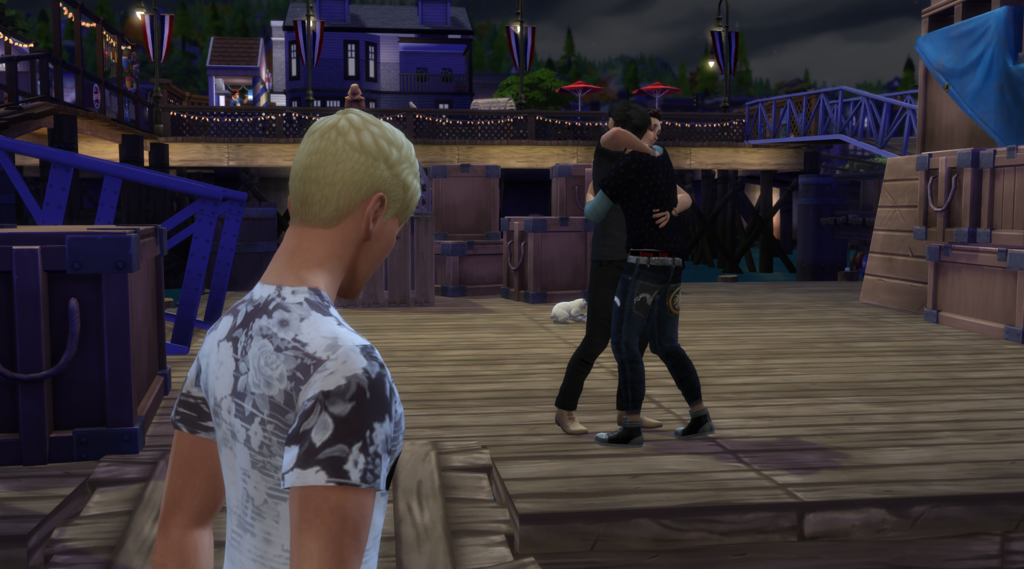 A part of me wondered if I was making the right decision about our relationship.
​ 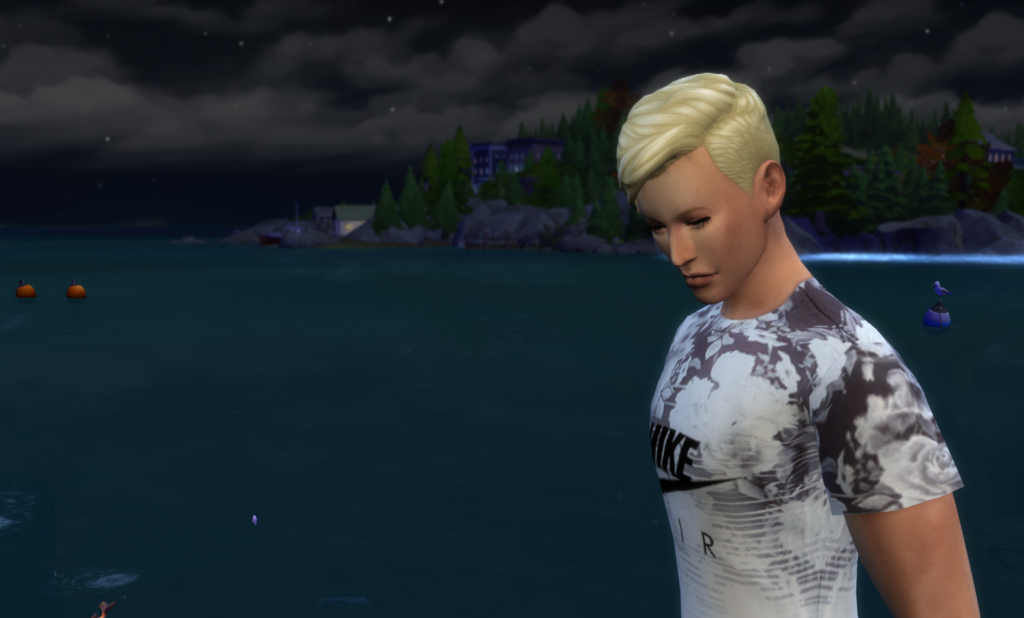 But then things were too late anyway. Beau was with Ashton now and happy.

So, where did that leave me?
​