In the weeks following my grandfather’s death, things got worse with Pops. He gave up the legacy to Lana. He asked me first before he did that. Said Dad’s name should have his own legacy. That he was tired of the Richardsons, especially with Lana being the youngest civil representative in history. Yeah. None of us voted for her. He even wanted me to change my last name! I refused, of course. Pops was still a Richardson. I liked having the hyphen.
​ 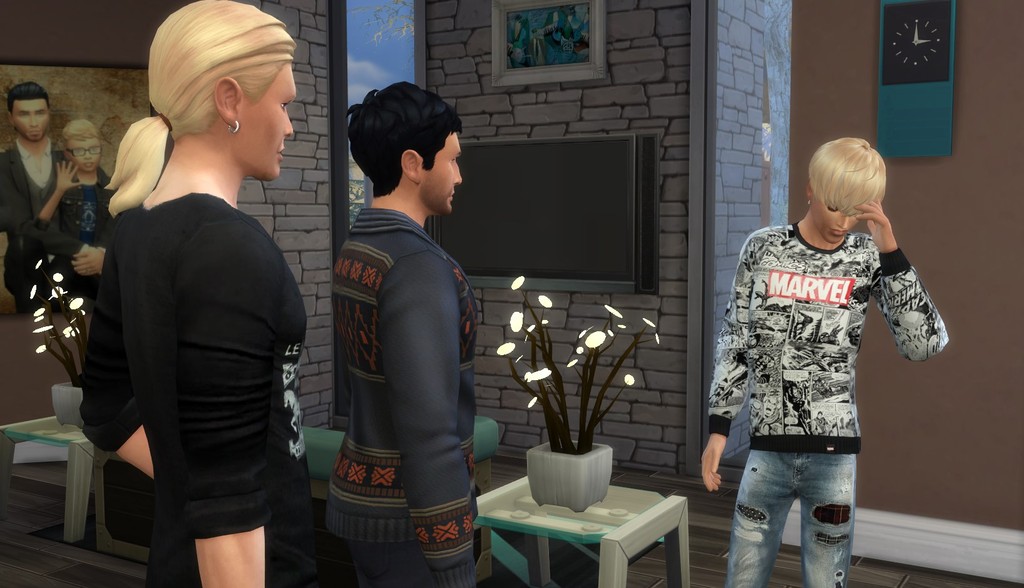 I didn't care about the legacy. Lana could have it. Seemed like it was a heavy burden on Pops anyway.

And then he had to quit going to work since Lana took over. Usually, he wouldn’t get out of bed in the morning when I left for school, something unheard of before. And when he was up, he’d find something to gripe about. Mostly at my dad. I felt sorry for him. He was so patient with Pops.
​ 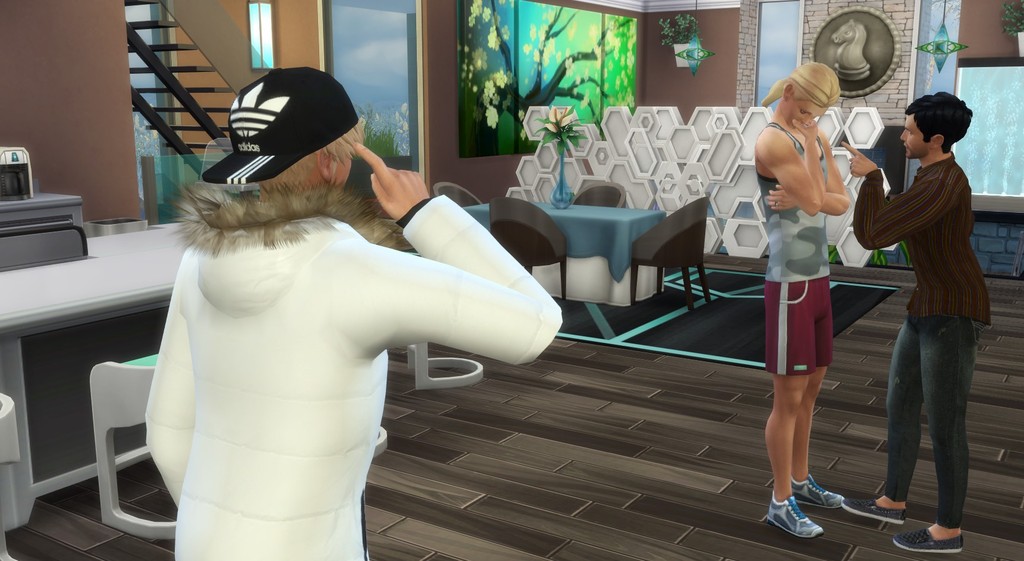 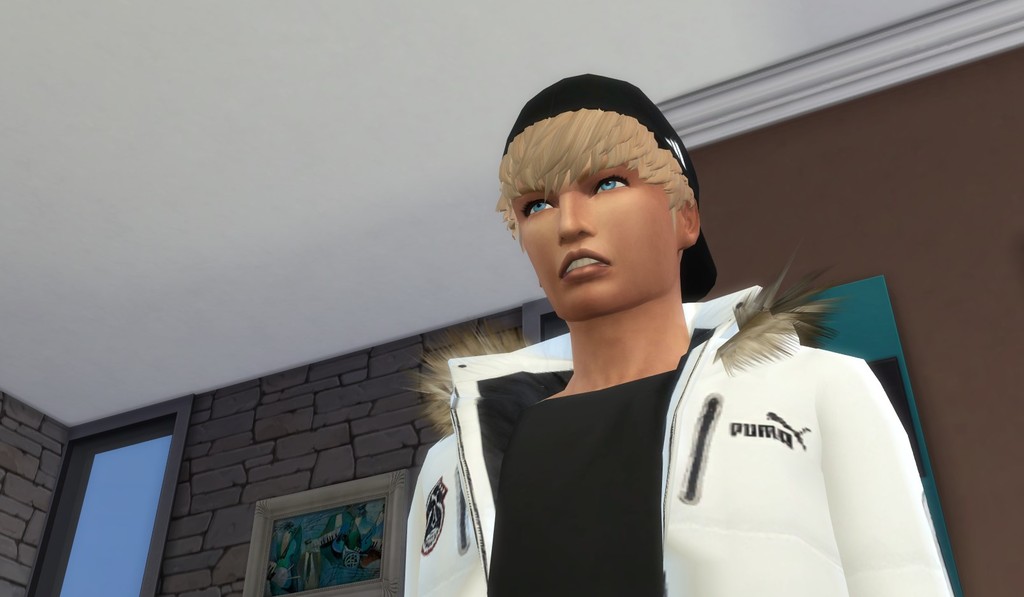 I tried talking to Dad about it, but he was in denial that anything was wrong. “Pops is simply in a stage of grief. It’s nothing to worry about.”

“What stage gives him the right to yell at you?” I asked.
​ 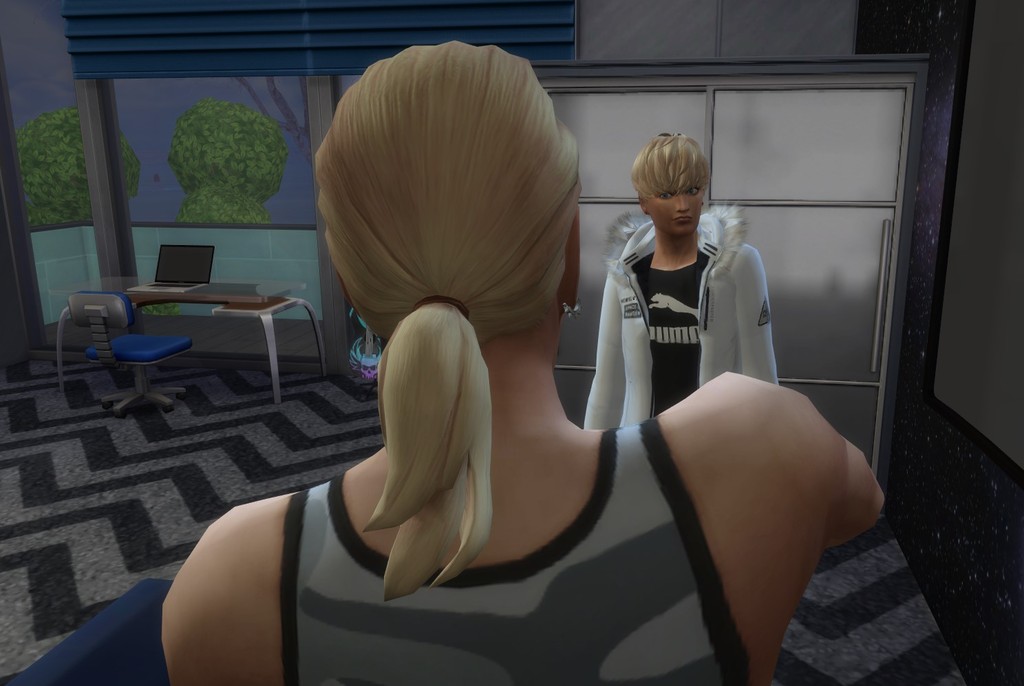 I sighed, feeling a coming lecture.

“Listen, Pops believes he’s at fault for the death of your grandfather. And on top of that, he’s lost the only job he’s ever known. He’s been the CEO of a huge corporation for close to twenty-five years. That’s not something you just recover from overnight. I will be there for him even if it kills me.”
​ 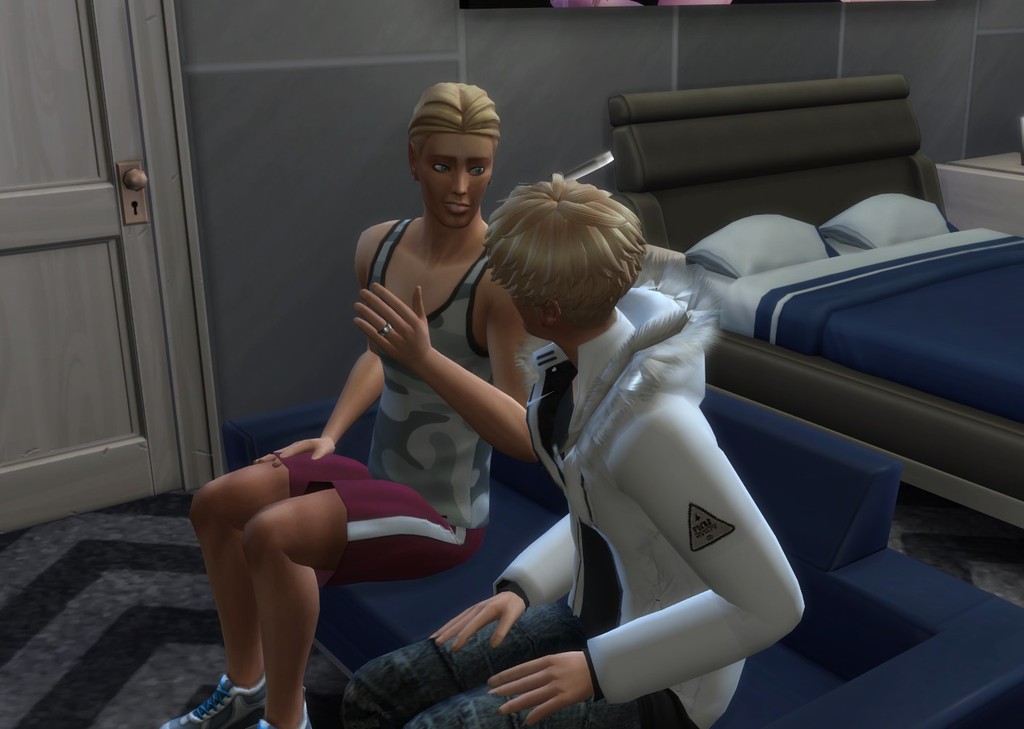 “But that’s the point. What if it does kill you? How can you live like this?”

Dad wiped his brow and said, “You know, it’s rough right now, but it’ll get better.”
​ 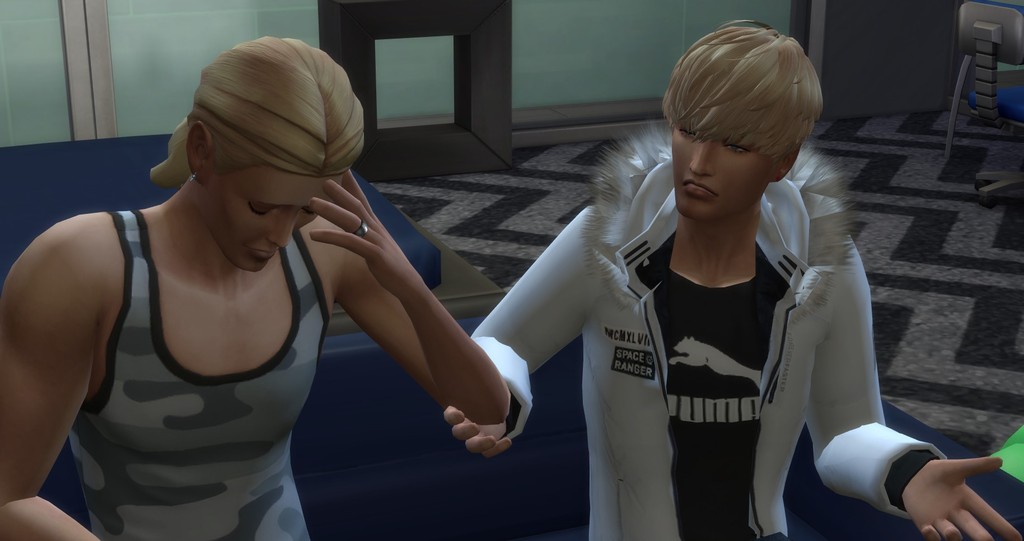 Then he lost it. “What do you expect me to do, Jackson? Leave him? When things get tough, you don’t check out on the ones you love.” 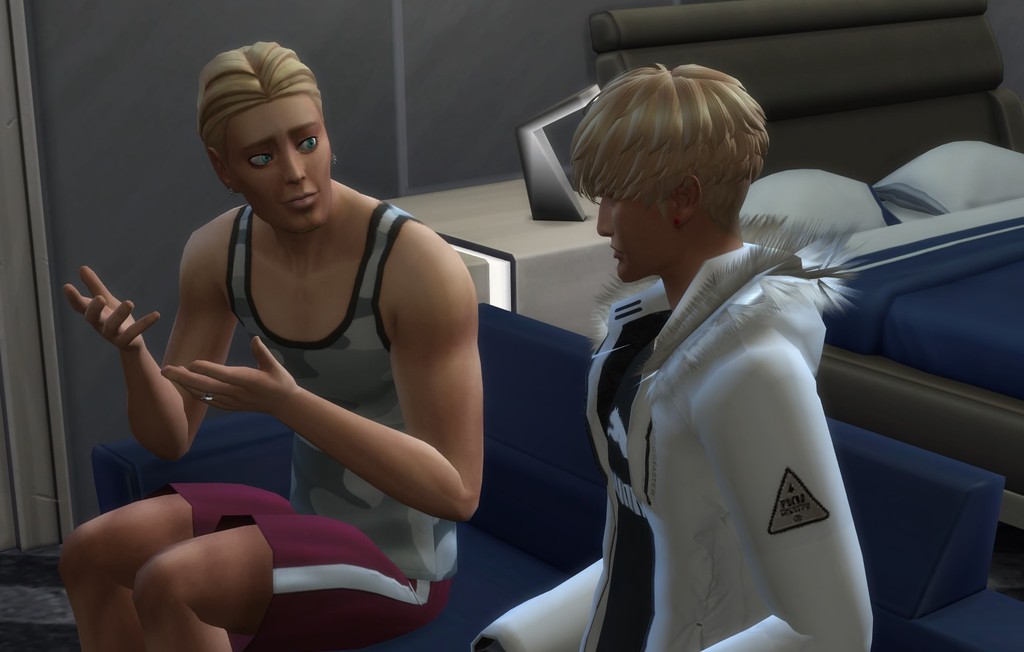 At this he shook his head. “Jackson, he’d never do that. Being men doesn’t mean we throw punches when we argue. Besides, you don’t see it, but he feels bad when he loses his temper with me. He apologizes to me privately. You don’t have to worry about us. We have a strong marriage. We’ll get through this.”
​ 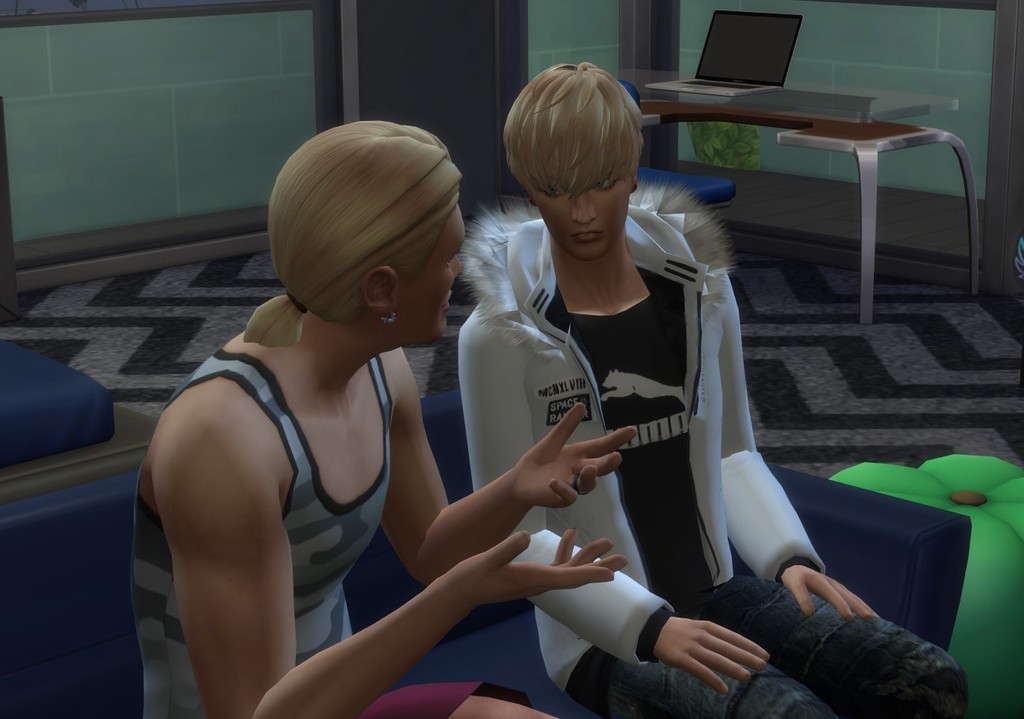 I could only hope he was right. I swore if Pops yelled at Dad anymore I was going to punch him myself.

To cool down, I decided to get out of the house and see Celia.

I couldn’t wait to get my arms around my girlfriend. She was a godsend through all of this. She really took my mind off things, especially since my grandfather’s death. Whenever I’d feel down, she’d always take the time to let me blab to her about stuff.

And today was no exception.

“What’s wrong, Jackson? I could tell from your texts you weren’t yourself today.
​ 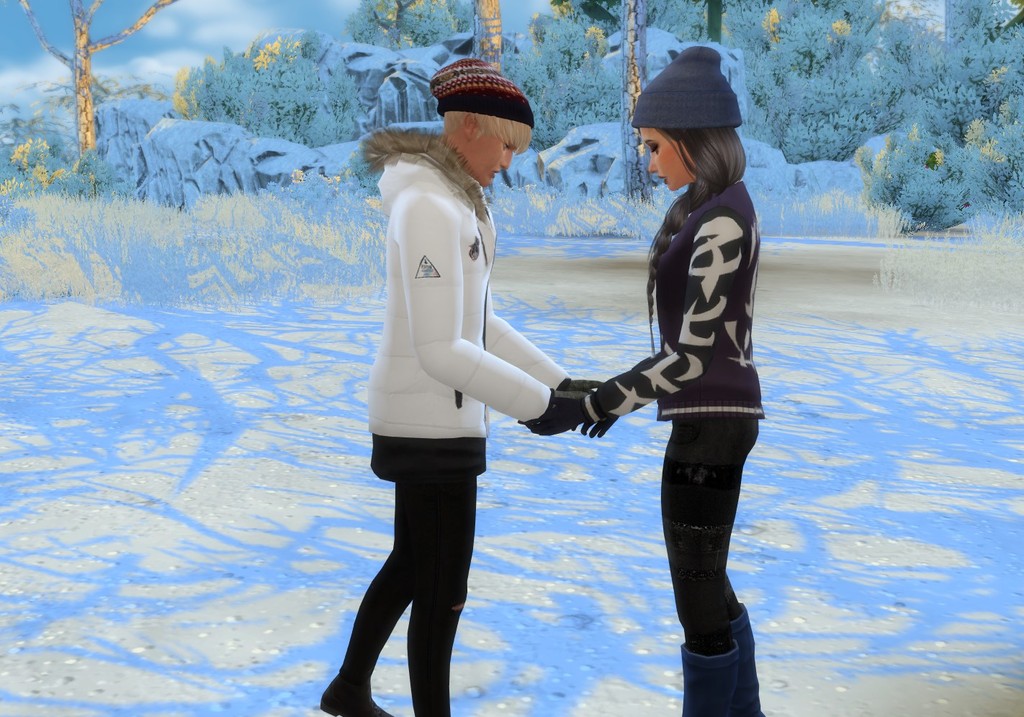 “Oh...it’s my Pops again. He’s constantly ragging on my dad. It sucks. I had to get out of there or I was going to explode. I really can’t take it. I wish he’d do something with his life instead of taking it out on Dad. I’ve stayed out of it, but it’s getting harder to do.” 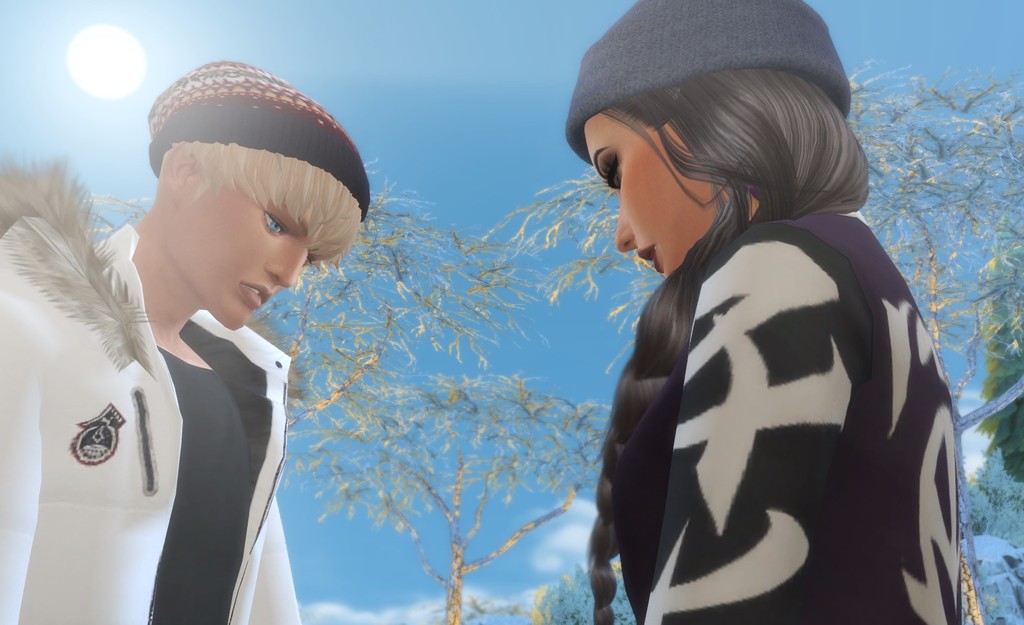 “What do they argue about?”

“Money mostly. This time, Dad didn’t want to get rid of Liz our cook, but Pops said we can’t afford her anymore. Then he started ranting that Dad should learn to cook. When Dad said Pops should learn with him, he got all defensive and hollered, throwing a fit. It was bad.”
​ 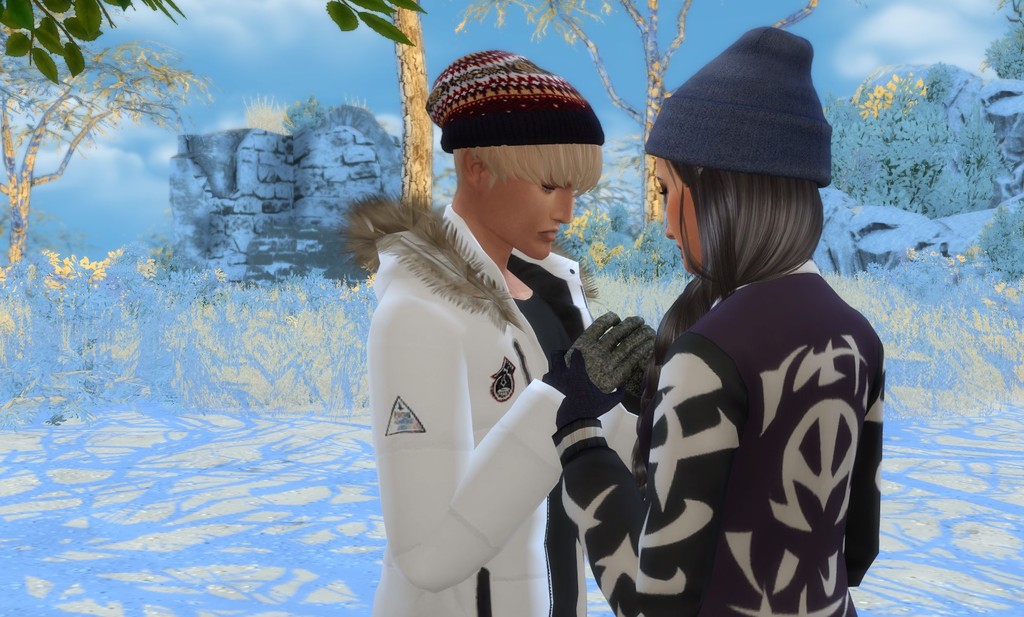 Taking my hands, she put her lips to my fingers, warming them. “I’m sorry. How about we do something to distract you?”

“What do you have in mind?” She was already making me crazy. I wanted to take her somewhere private.
​ 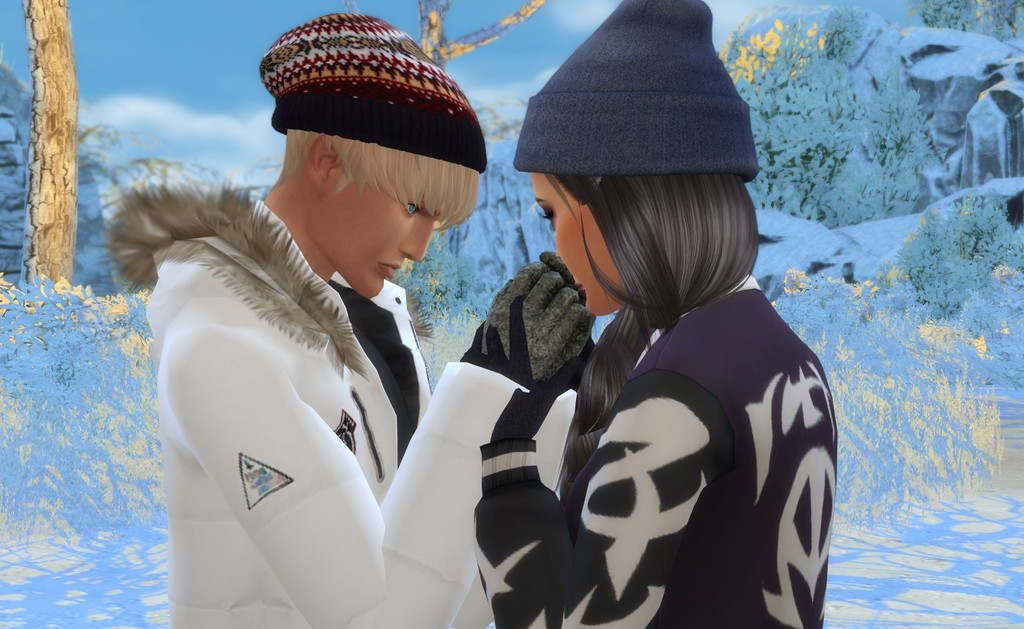 Wrapping my arm around her, she said, “You’ll love it. I’ve found the place where the vampire book said a nest of vampires used to live. It’s an old crypt underneath the Greek God Café.”
​ 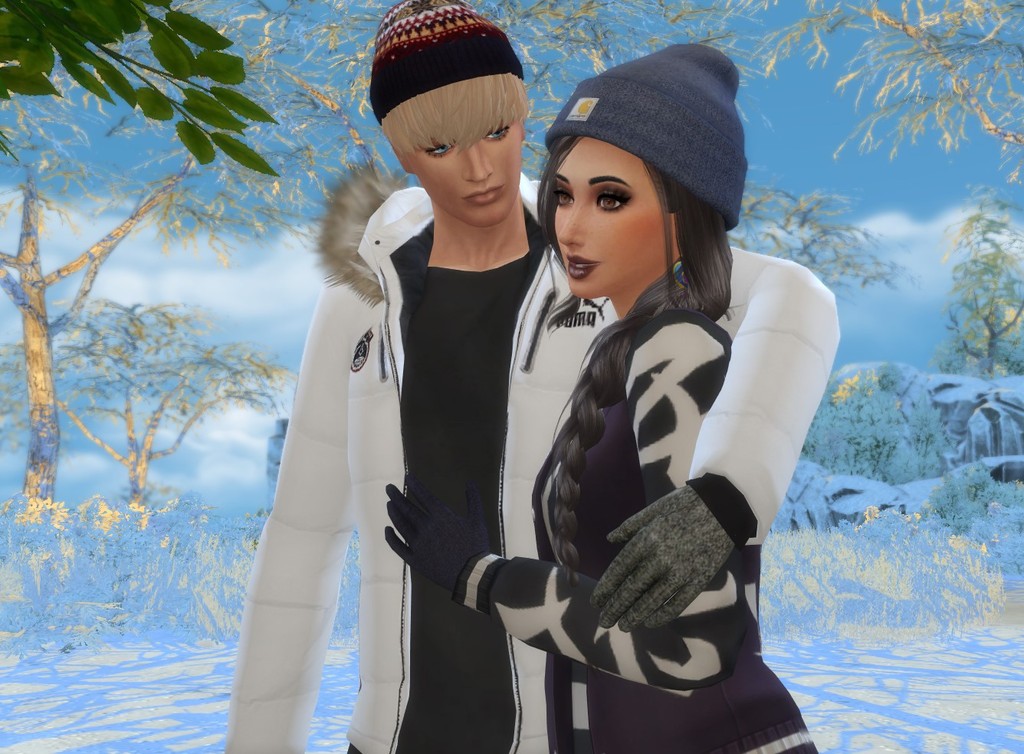 “Really? I’m going to get to see real live vampires?”

She shook her head. “No. I didn’t promise that. It’s where they ‘used’ to reside.”

Chuckling, I pulled her to me, giving her a kiss on the cheek. “You’re amazing. You know that?”
​ 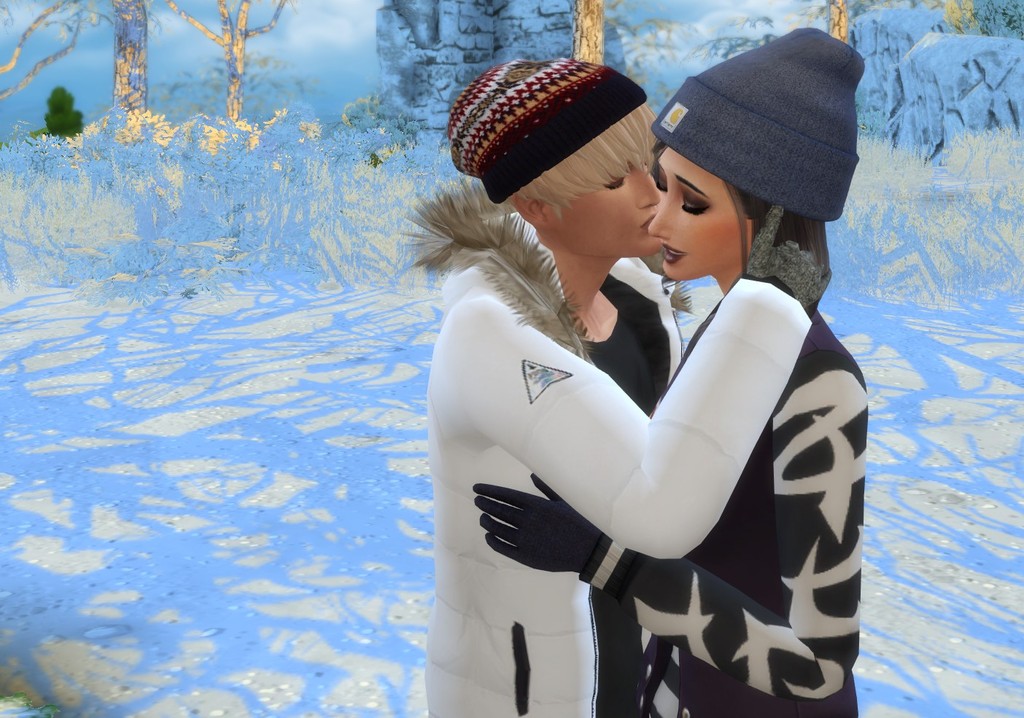 “Because. I’ve forgotten all about my troubles already. Now let’s go dig up some vampires. I’m in the mood for a good scare.”
​ 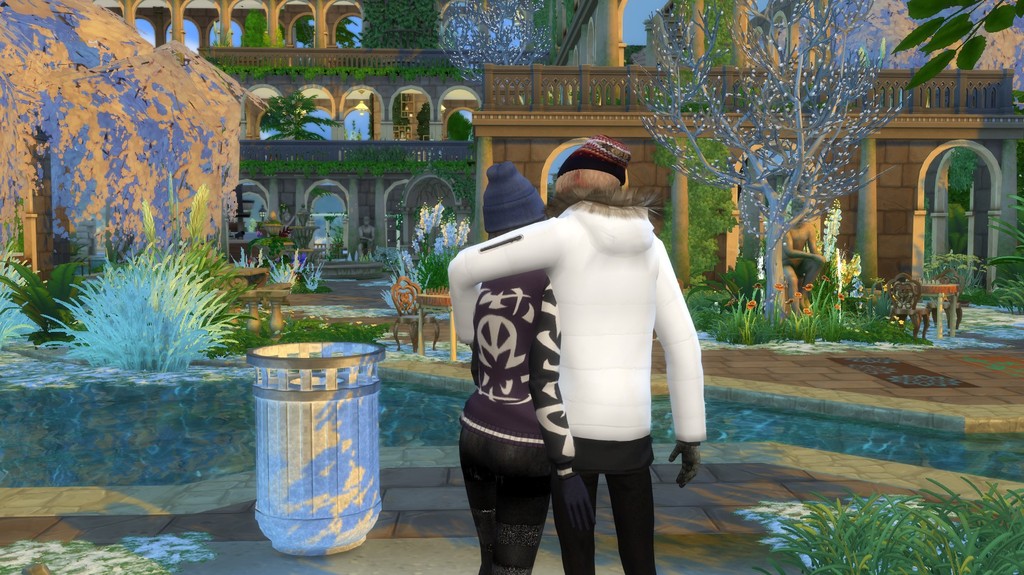