Incensed my dad would lie to me about Alex, I barged into his study. Chiandra’s picture hit me when I entered. It was a new one. Why my dad couldn’t stop this obsession only made me angrier.

“It’s a beauty, isn’t it, Knight? The artist outdid himself this time,” my father’s voice broke the silence. Sitting at the bar, he was waiting for his nightcap.
​ 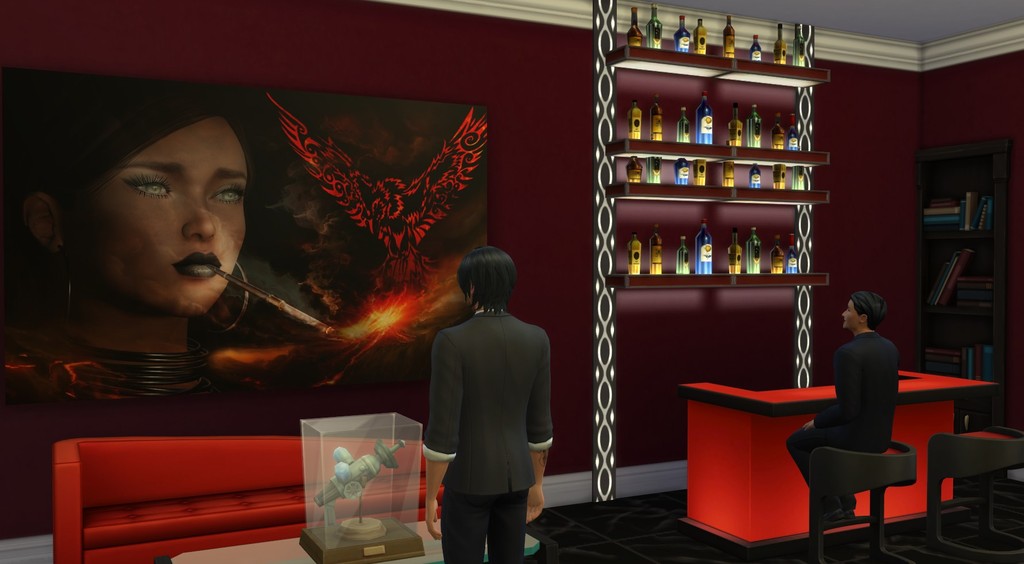 Not looking at him, I asked, “Why did you lie? Alex never told you he’d take the job.”
​ 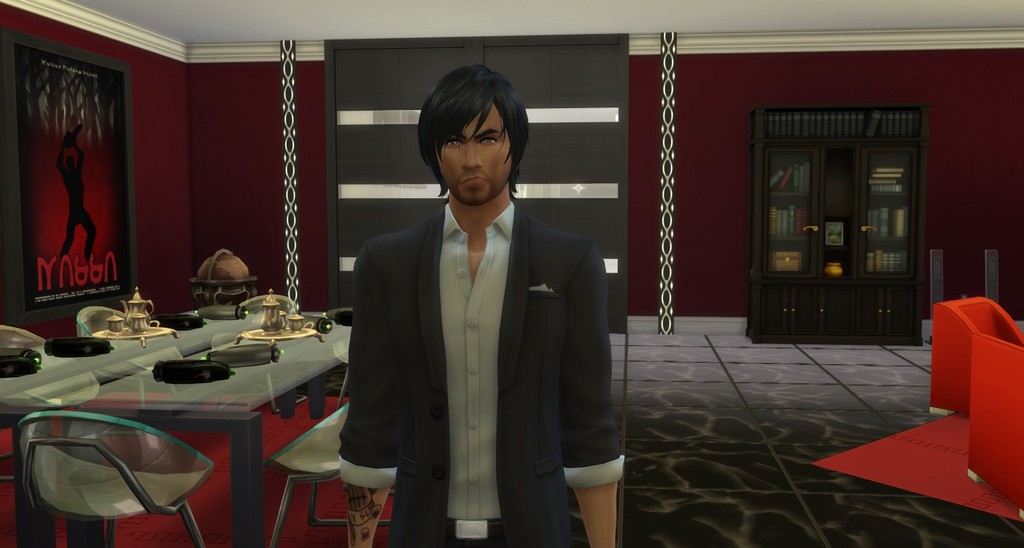 “Knight...don’t you understand? It’s not a matter of whether or not he will take the job. There really isn’t any other alternative. Why not cut the crap?”
​ 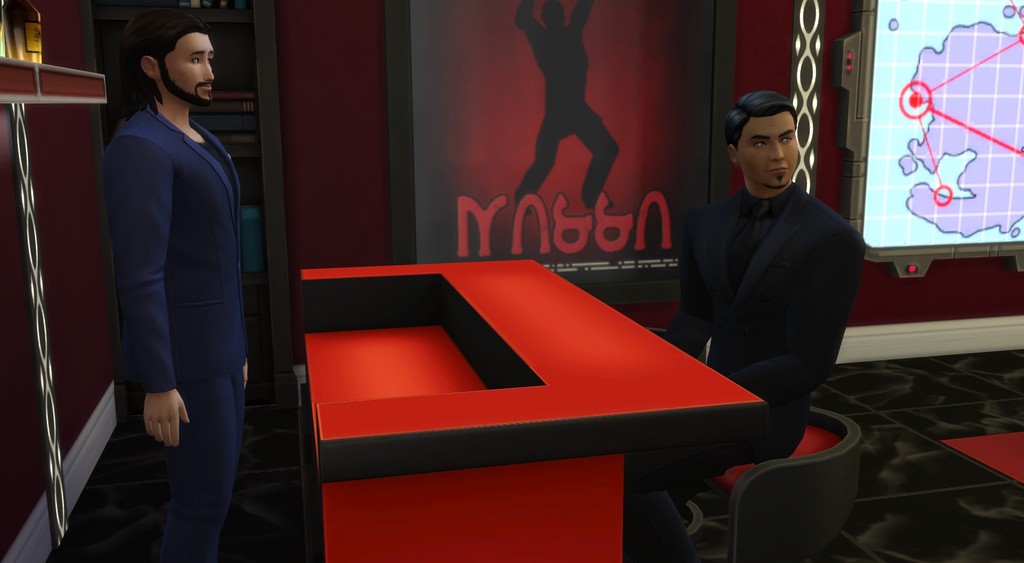 “What are you saying? That Alex doesn’t have a say in this? That’s bullshit!”
​ 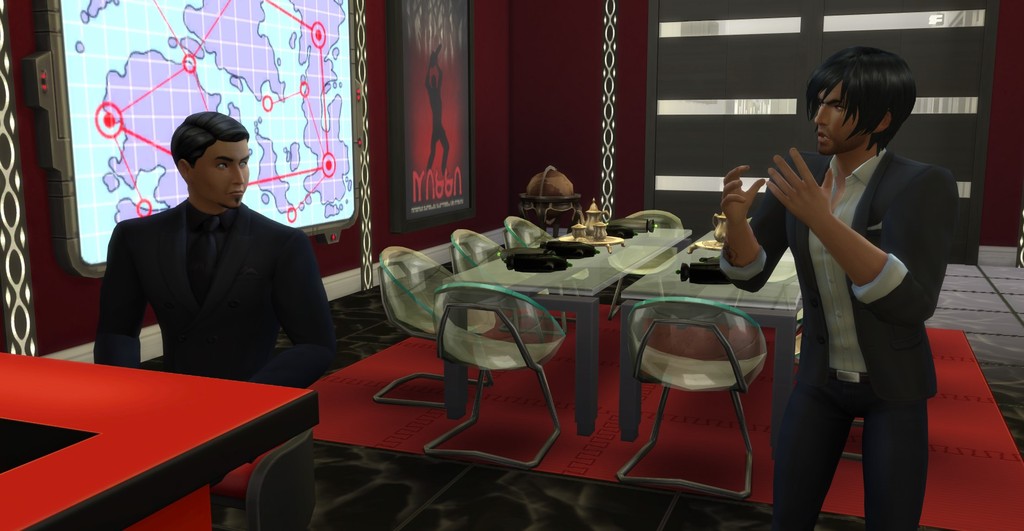 “Son, stop thinking with your pecker and start thinking with your brain. If Alex is attached to you, that automatically makes him a target. You can’t change that. Isn’t it safer for him to be a part of our organization under my protection rather than have him out there for someone to attack?”
​ 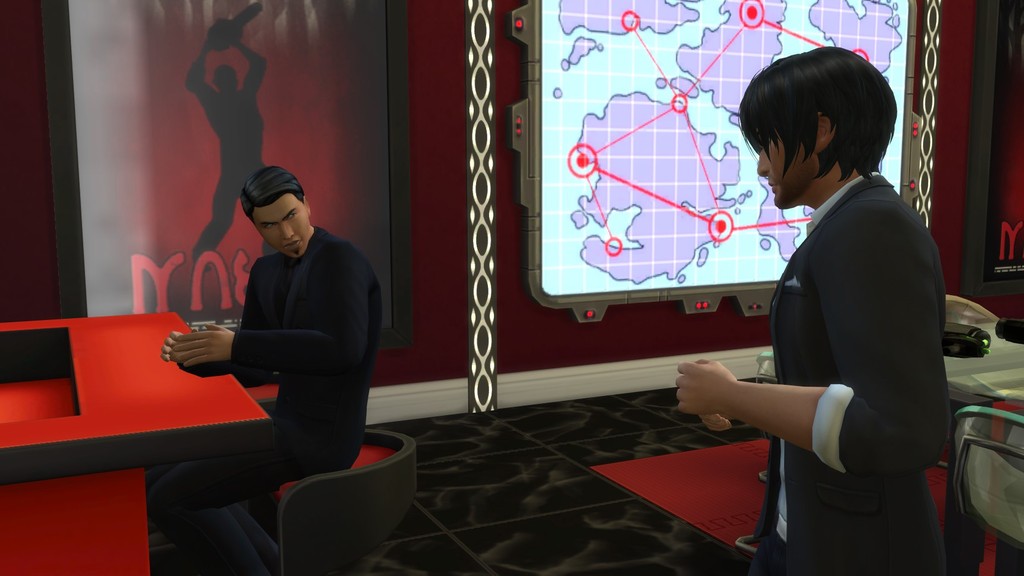 For once the old man was making sense. I’d never thought through dating Alex carefully. Chiandra’s family was a part of the organization, so she had protection, but Alex? I flipped up my hands. “But why does he have to be your bodyguard? Alex isn’t like that. He wouldn’t feel comfortable taking down thugs.”
​ 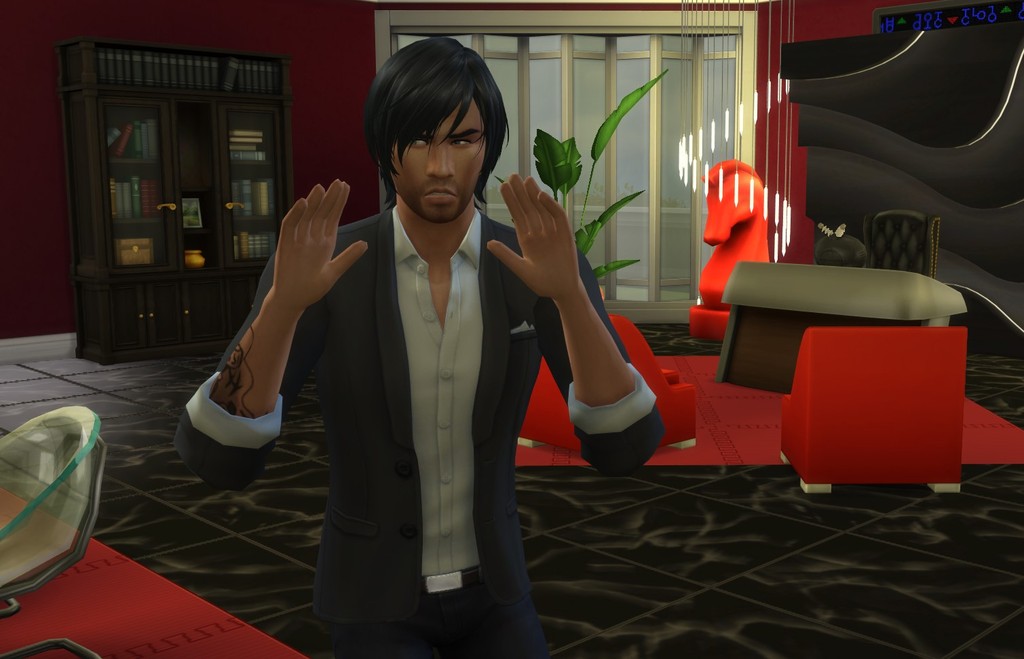 “Alex wouldn’t have to teach more than a few a lesson. Once his notoriety got around, no one would mess with him. I intend to create a mystique about him, too. It will protect him and us. Let me handle this, Knight. It’s for the good of all.”
​ 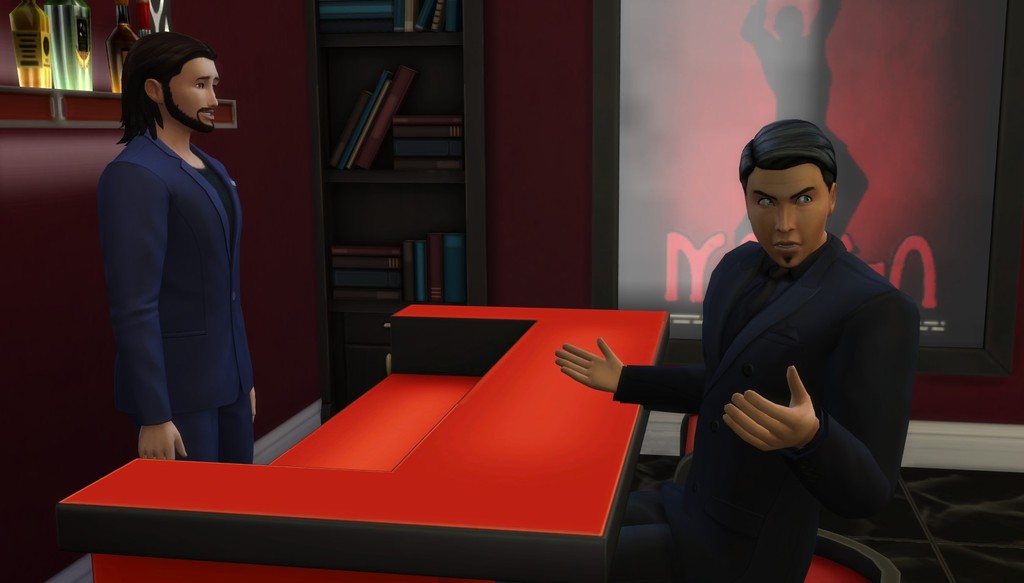 He added, “Are you ready for your trip? The plane leaves in one hour.” 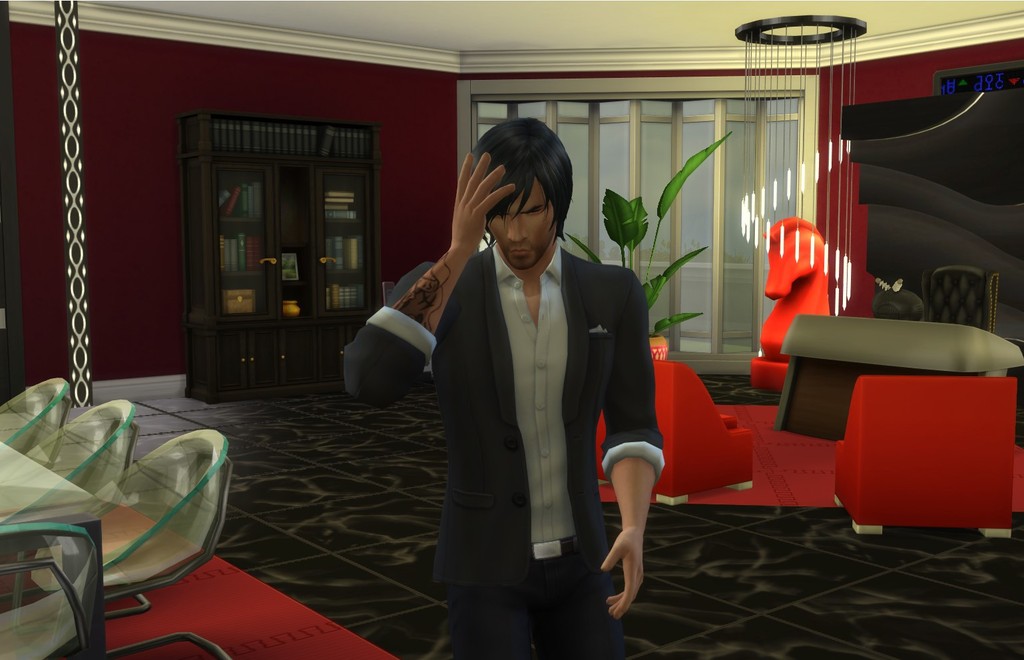 Patting the chair next to him, he said, gently, “Sit down, son.”

I walked over and eased onto the barstool. God, I needed a drink. I had no idea what I was going to tell Alex. What he would think. Maybe he would leave me if this was his only option.

And maybe he should.

But that thought freaked me out. I had to get a hold of myself and not make any rash decisions. Alex and I could figure it out together. We had to.

“I ordered your bags packed so you’d have time to make the airport,” he went on, pulling me out of my head. “Listen, I wouldn’t do anything that would hurt you. You know that, right? I care about you so much, son, and the ones you love. If Alex is whom you’ve chosen, I’ll support you, but he needs to be one of us. Unless you think this is just a casual fling.”

I stared at him, not knowing what to say. Everything in my life had changed because of Alex. He wasn’t someone I ever wanted to let go, but...could I do this to him? Put him in danger? I thought I could protect him just fine, but now I wasn’t sure.

“You better think fast. When you get back, I’ll need your decision.”
​ 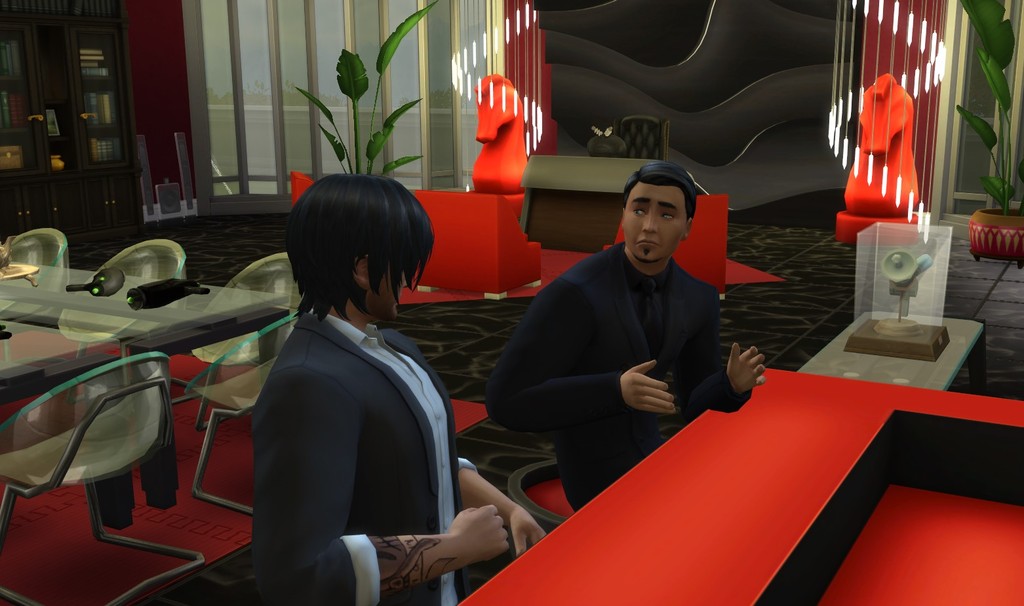 My head pounded as I left his study. Taking out my phone, I tried to call Alex but it went to voice mail. He must have shut off his phone. I tapped out a text to him, hoping he’d be okay for a few days without me. I didn’t have time to see him. I could only pray he wouldn’t be pissed at me too much. 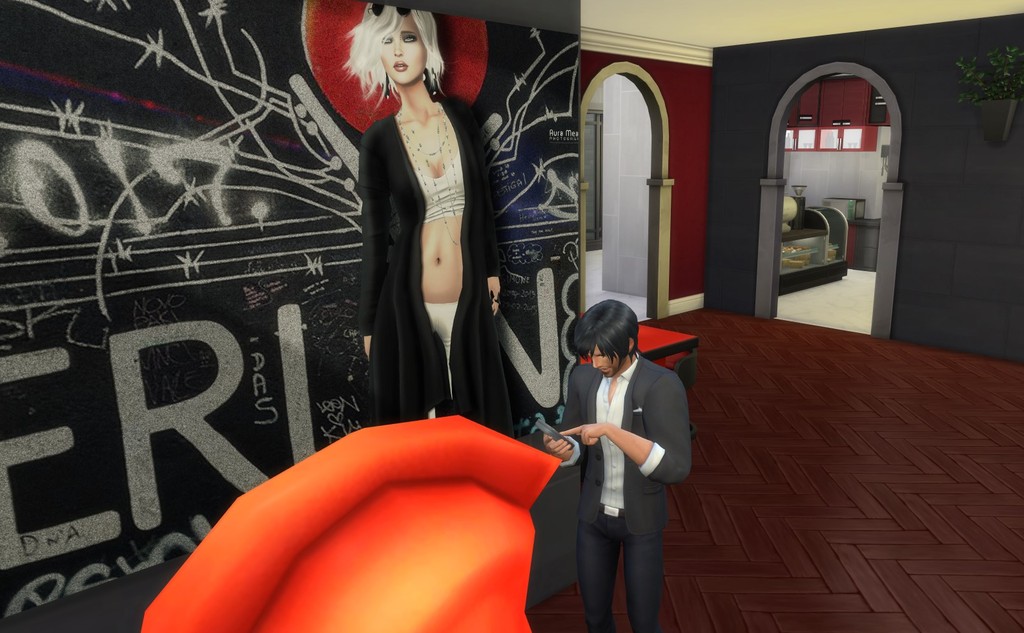 After I’d showered and changed, I came home to Bri’s worried face meeting me in the entrance of the garage. “What’s wrong?” 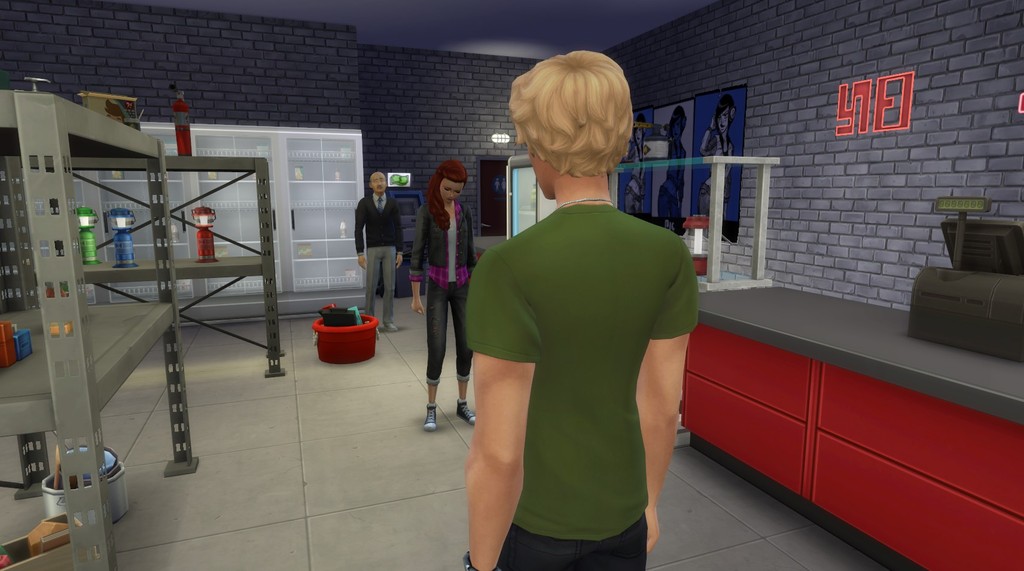 ​She threw up her hands and said, “Mr. Lee is here. He needs to speak to you about rent. Remember you didn’t pay for the last two months? What are we going to do?”
​ 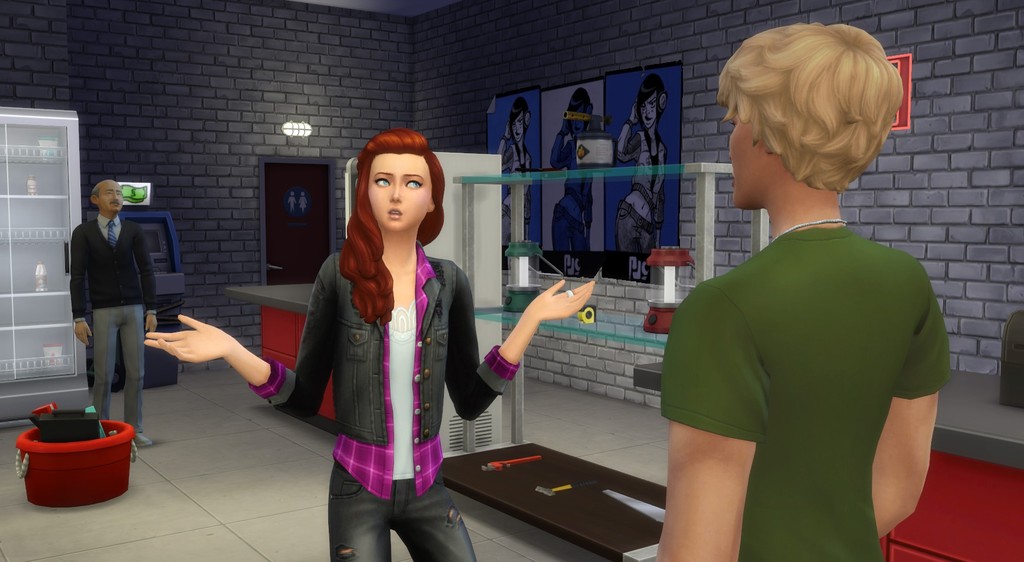 I swallowed, trying to figure out why Mr. Lee cared now. He’d already told me to pay it when I could, that he really didn’t need the money and that he was glad I could use the garage the way his father used to back in the day.

Walking over to me, he said, “Alex, you have to be out in two days. I have renters. I emailed notices to you many times, but you didn’t pay. Now it’s time for you to go.”

“Wait, Mr. Lee, don’t you remember you said I could pay you a little at a time when I got money? What changed?”
​ 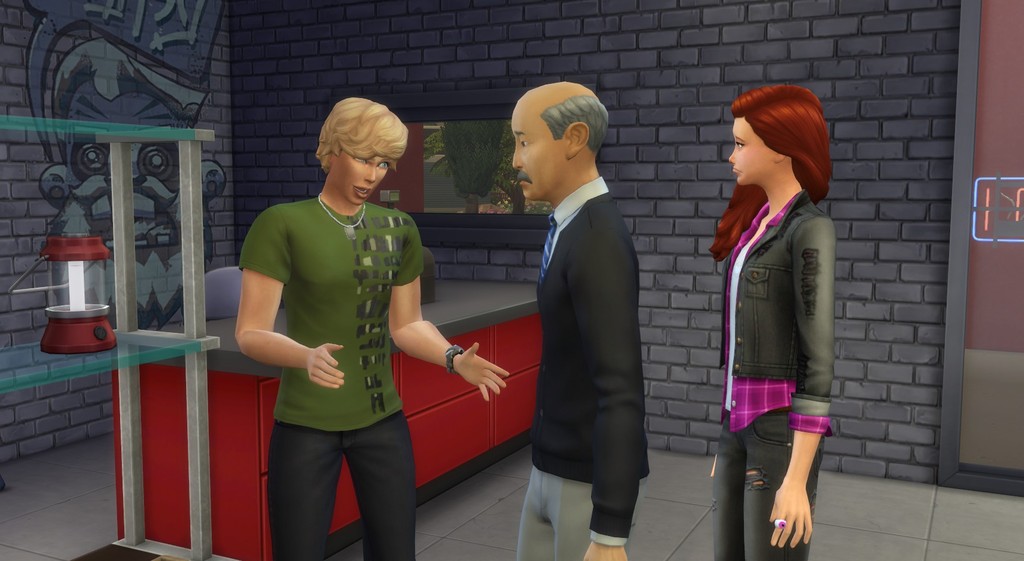 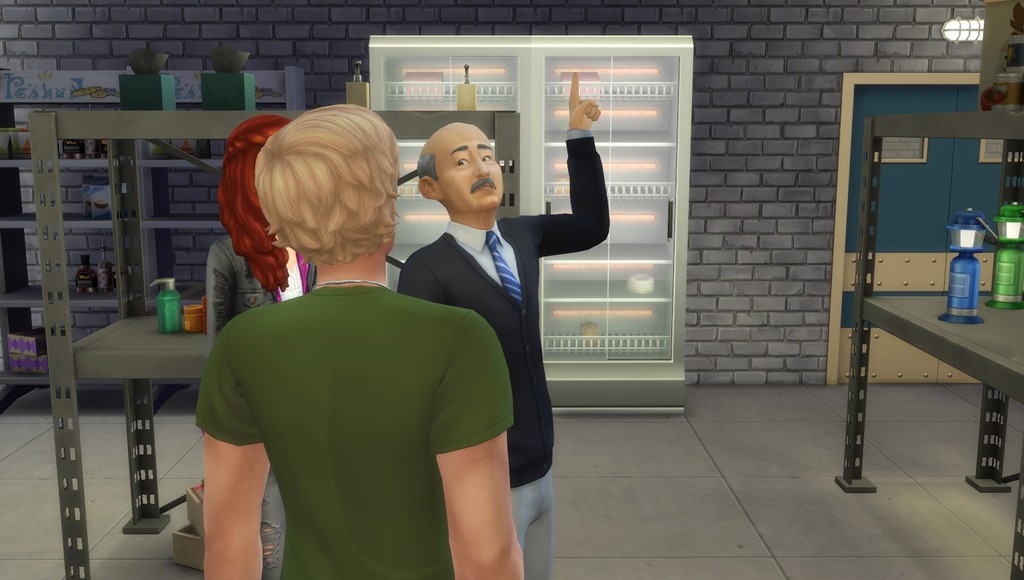 I panicked. “Where can we go? I don’t have that kind of money to move out. Do you want us on the streets?”
​ 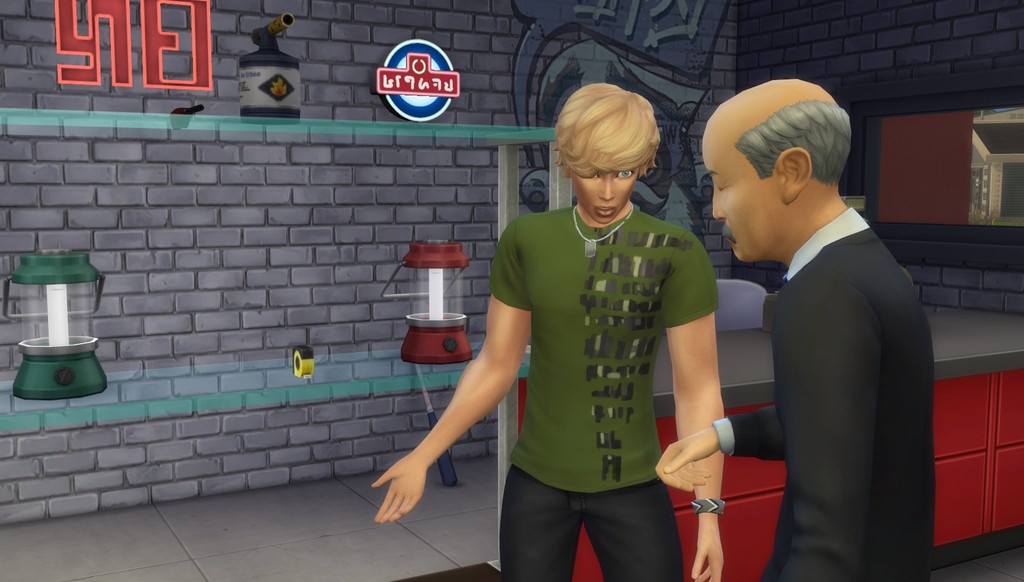 “That’s not my problem. It’s my legal rights to evict freeloaders who don’t pay their bills.”
​ 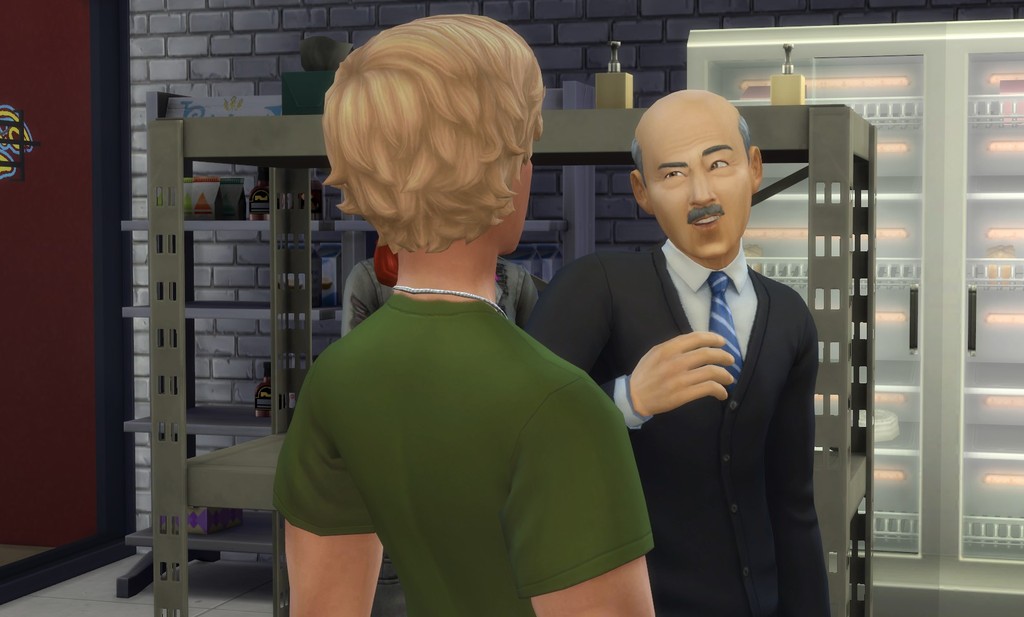 “But if you’d give us a little more time, I could come up with the money.”

“I’ve given enough time. I will call the police to throw you out if you do not vacate the premises in two days.”
​ 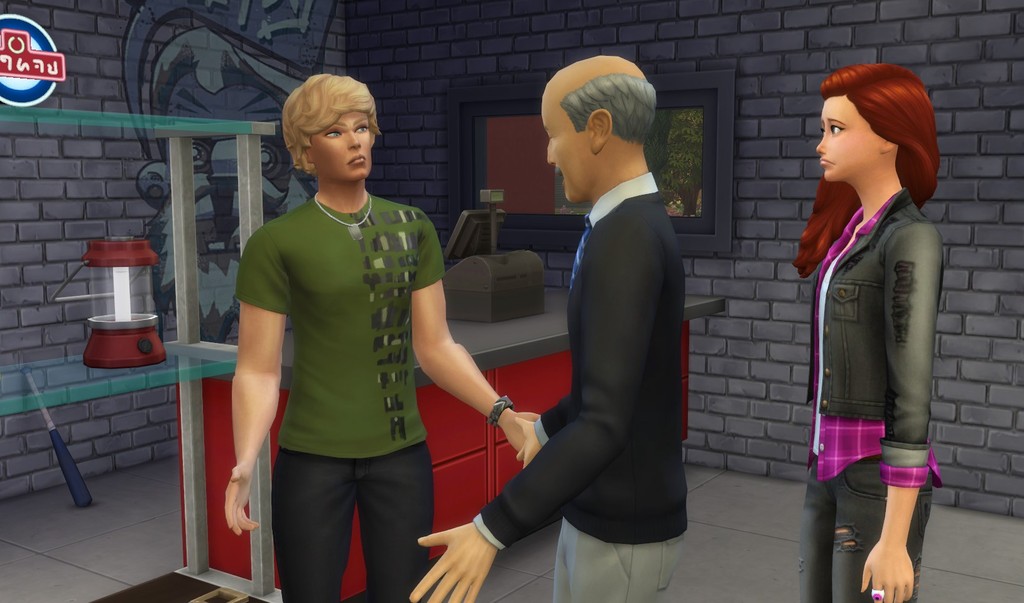 Without another word, Mr. Lee stormed out the door.

I stared after him, heart pounding in my chest. “I don’t get it.”

My sister’s bottom lip quivered. “What are we going to do?”
​ 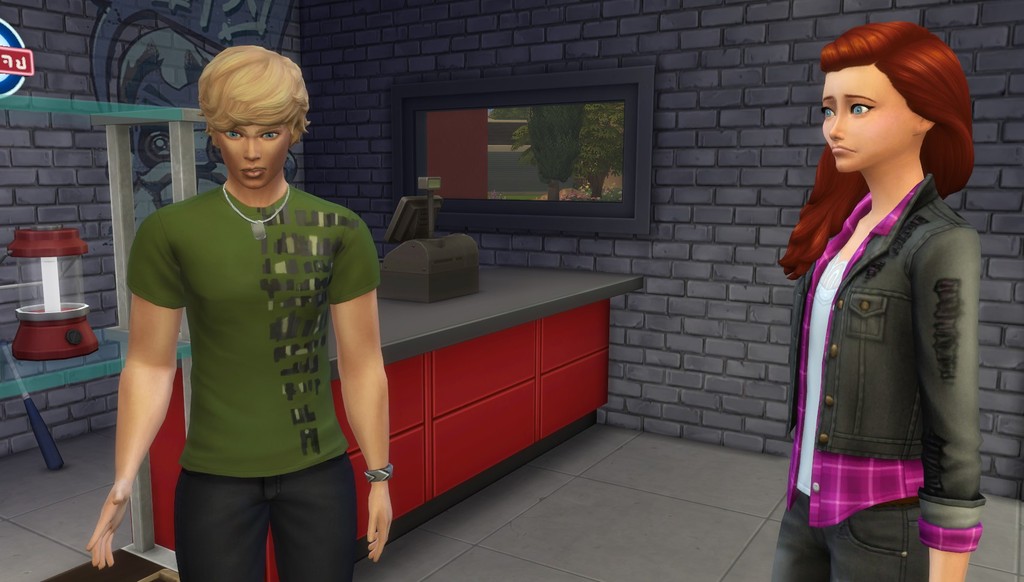 Immediately, I called Knight but got his voicemail.
​ 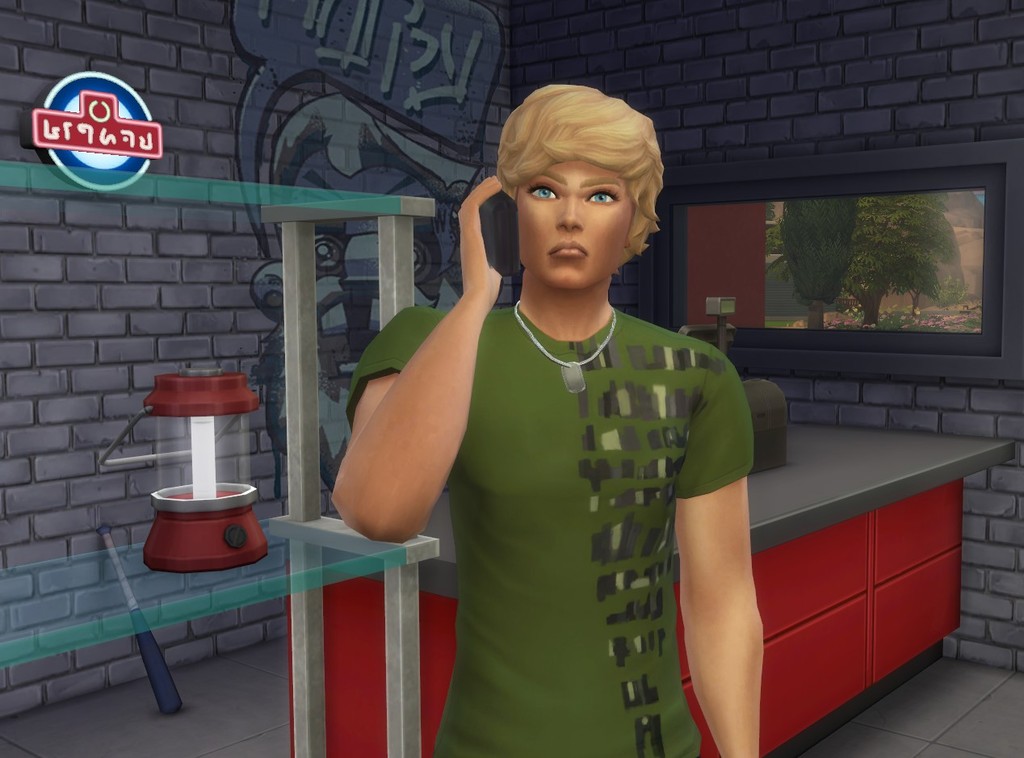 Checking my messages, I couldn’t believe my luck.
​ 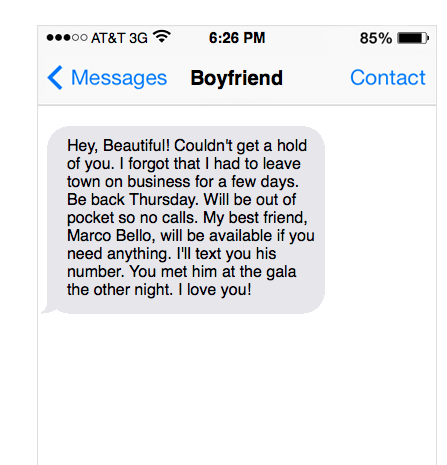 “What the hell is this, Knight? Why do you have to be gone now?” I called the number he gave me for Marco. Hopefully, he could help us.

Kyle and I were messing around in the park when I heard some crying nearby. Hunched over near the flowers was Brianna Day, balling into her knees.
​ 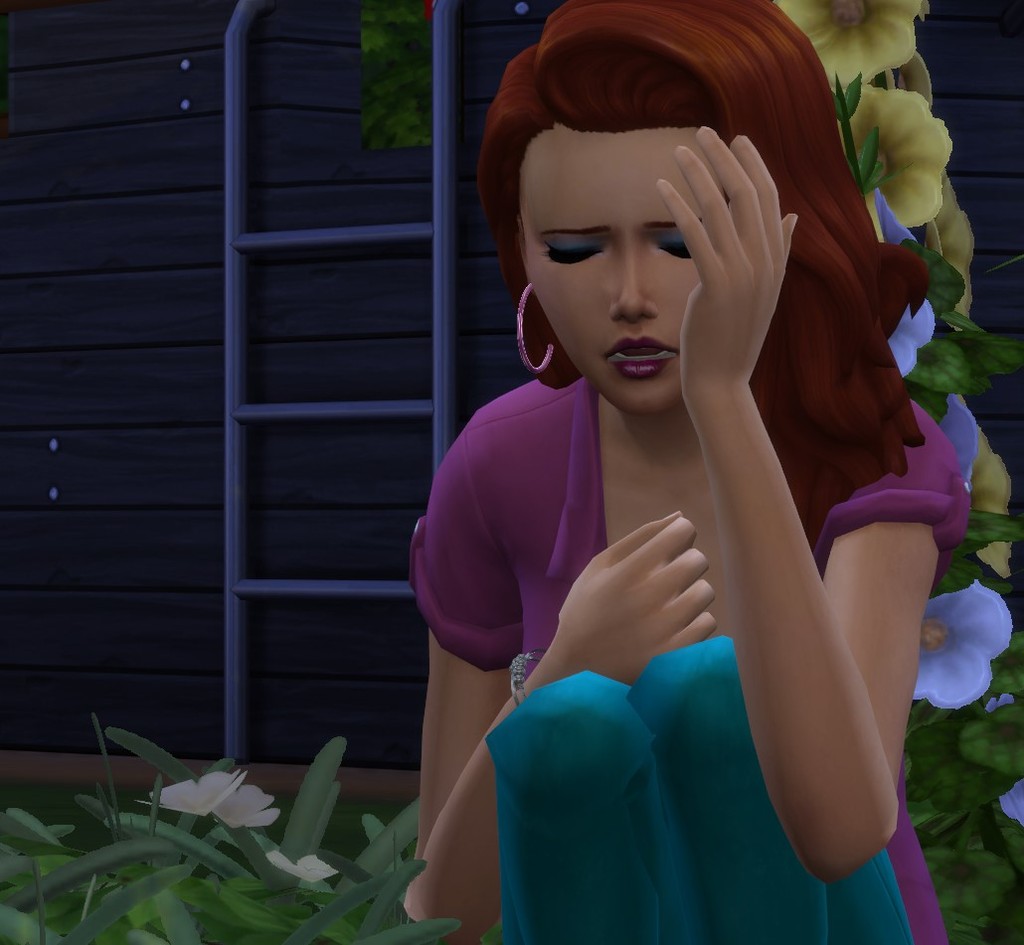 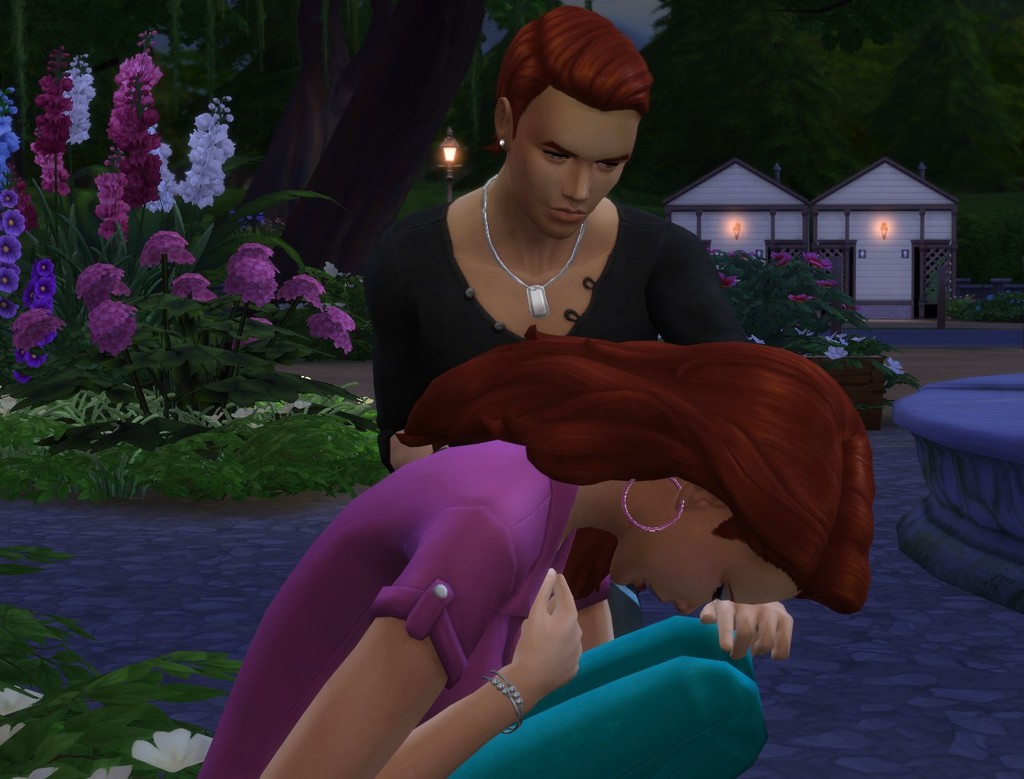 In a wavering voice, she said, “Everything has gone to crap. I won’t have a place to live soon. I-I don’t know what we’re going to do.”

I put my hand over her head, caressing her silky hair. She blew me away with that. Had no clue how to help. “What happened?”
​ 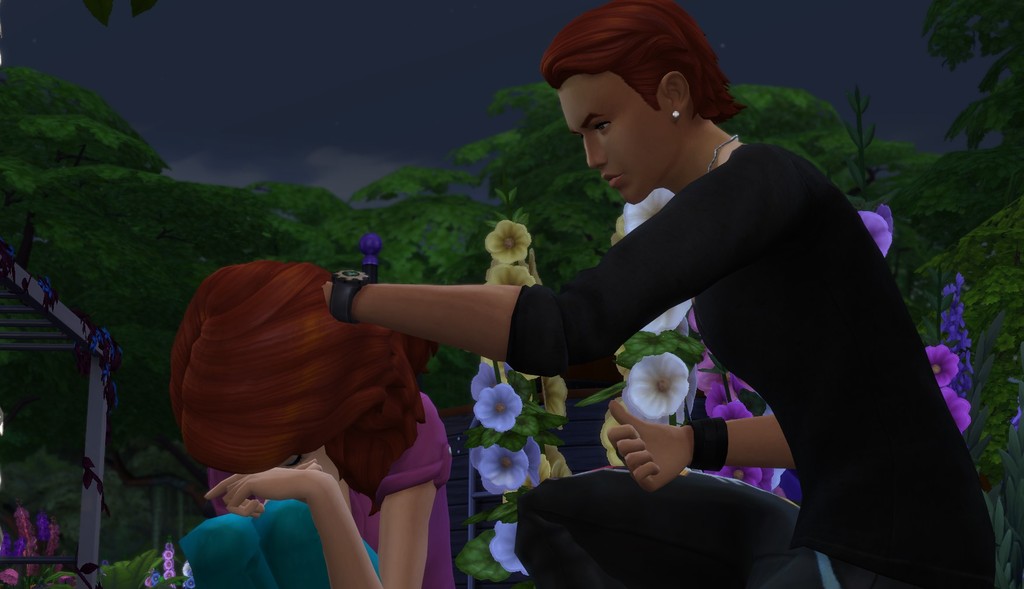 Wiping her face, she shook her head. “I don’t want to talk about it.”

I pulled her to her feet and lead her to a bench. “You’ve got to talk about it. How can I help you if you don’t? Why can’t you stay in your apartment?”

“Because the landlord is a crazy plum. Alex got behind on the payments but instead of telling us then to pay up and giving us time, he said not to worry about it. Now he’s changed his mind since he has renters. We have two days to get out. And we have no place to go.”
​ 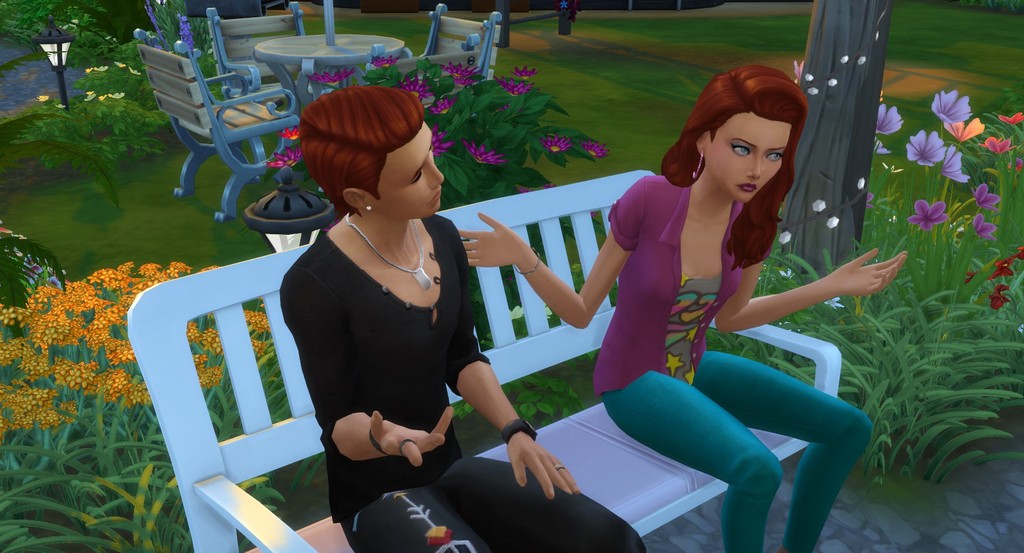 I shrugged. “Why don’t you stay with my family? We have a spare bedroom and your brother could stay in my extra bed until you got on your feet.”

“I don’t see why not. My mom’s always complaining that the house is too big since my sister went to college. You could stay in her room.”
​ 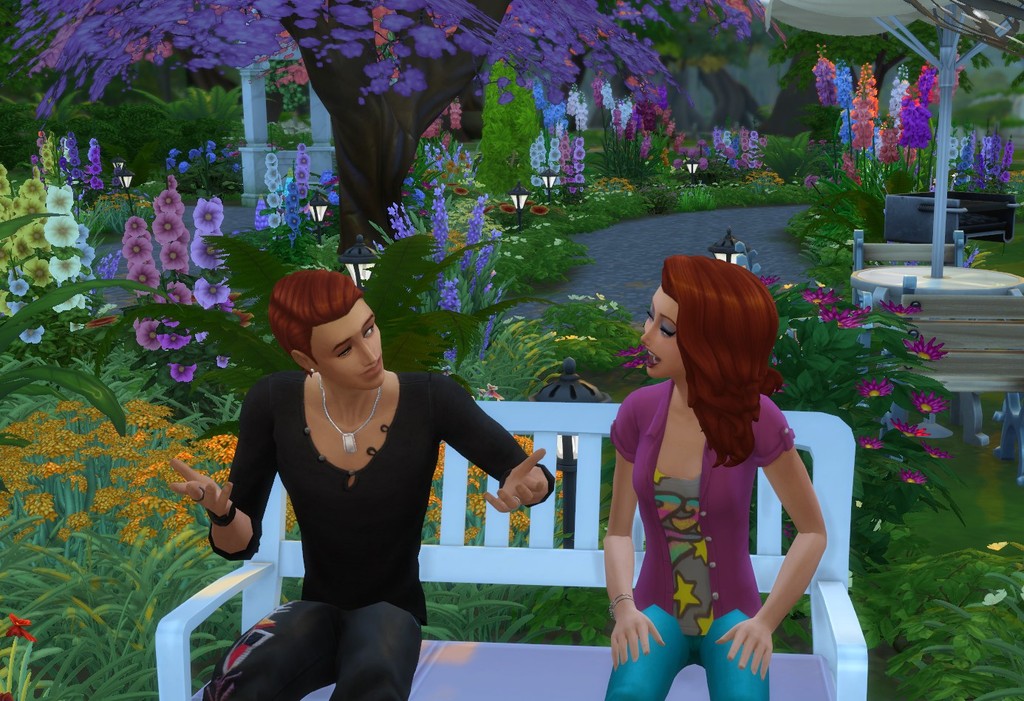 She smiled. “I’ll talk to my brother about it. You’re a lifesaver, Benton!”
​ 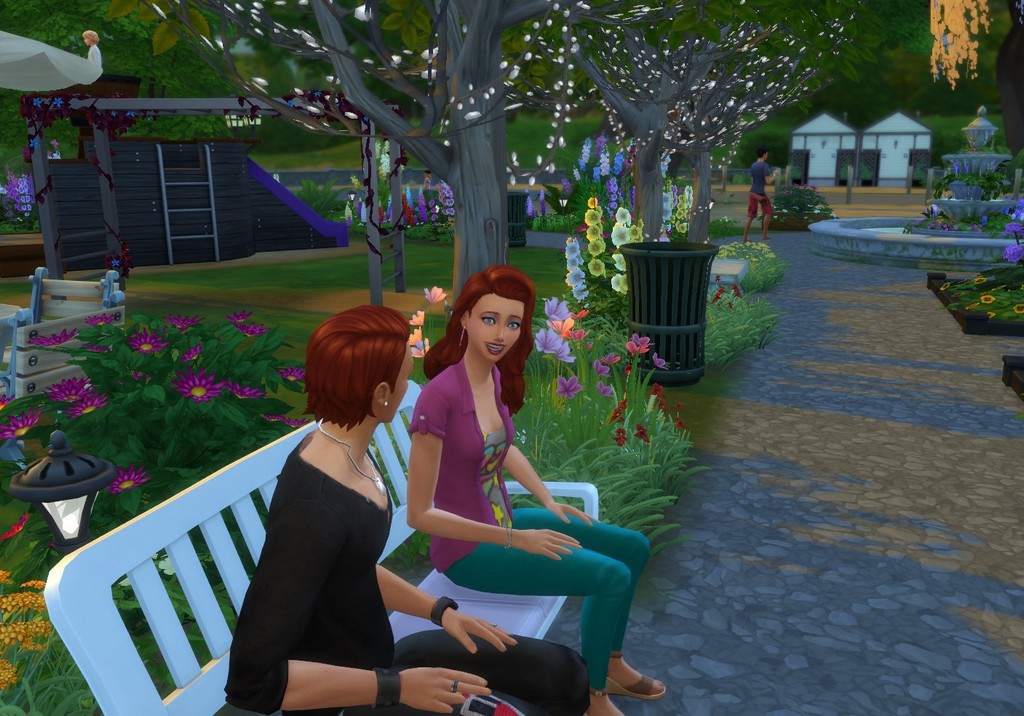 “What are friends for? And besides, I think it’ll be cool.” I was so stoked about my luck. I could have pretty Brianna living with me and Kyle couldn’t say a word about it.
​ 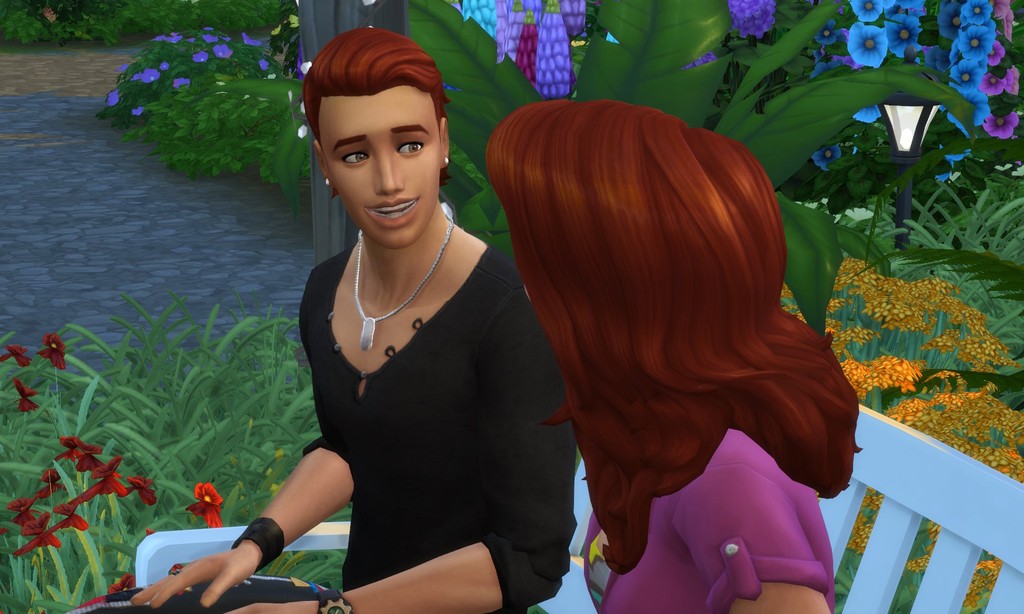