We just stared at each other for a long time. Me glaring and him looking guilty as hell.
​

He swallowed, looking down at the ground then back at me. “How are you?”

Then I lost it.

All the feelings of betrayal, abandonment, hurt, fear burst out of me at once. “How do you think I am, Alex? You just friggin left me with a fucking note three weeks before our wedding and then you’ve only been an hour away from me this whole time. You couldn’t have a shred of decency and visit me? Not once? I thought you were dead.”
​ 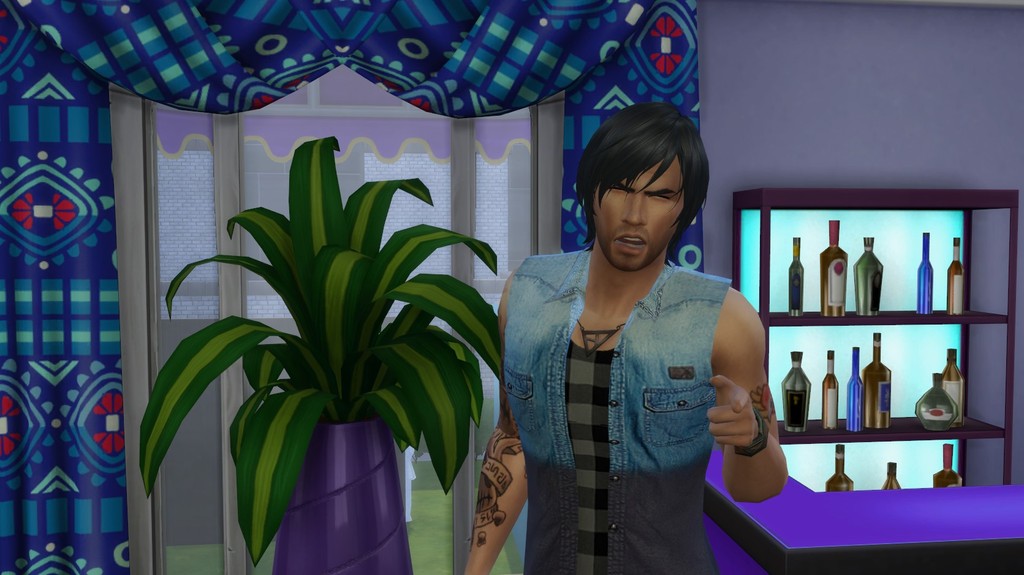 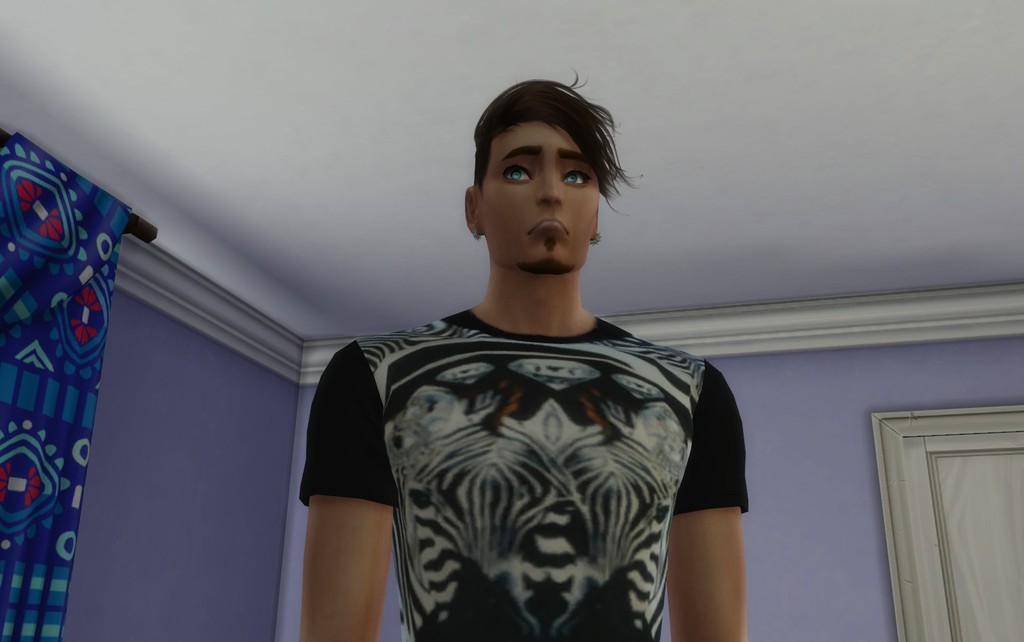 I pulled at my hair, seething with anger. “I don’t want your apology! Don’t you get anything?”
​ 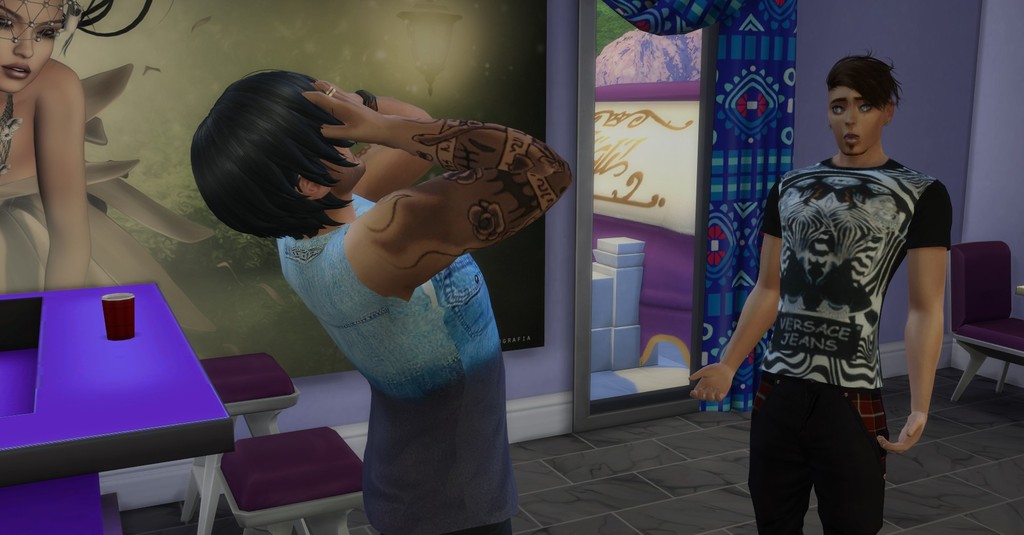 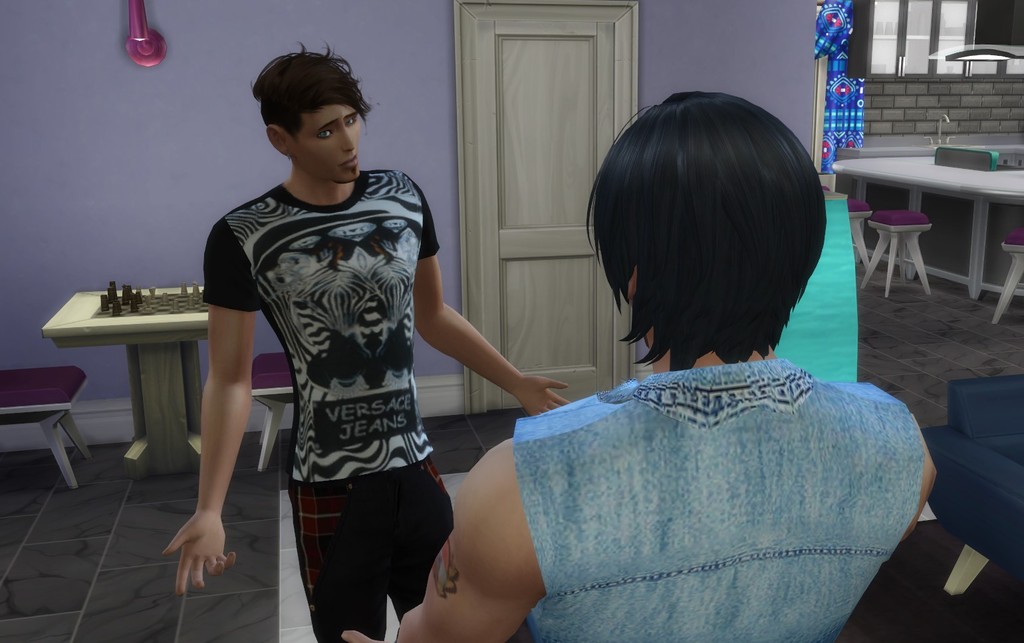 I was so frustrated I wanted to scream at him or punch him, anything but this. “I want an explanation. Why? Why would you do this to us?”
​ 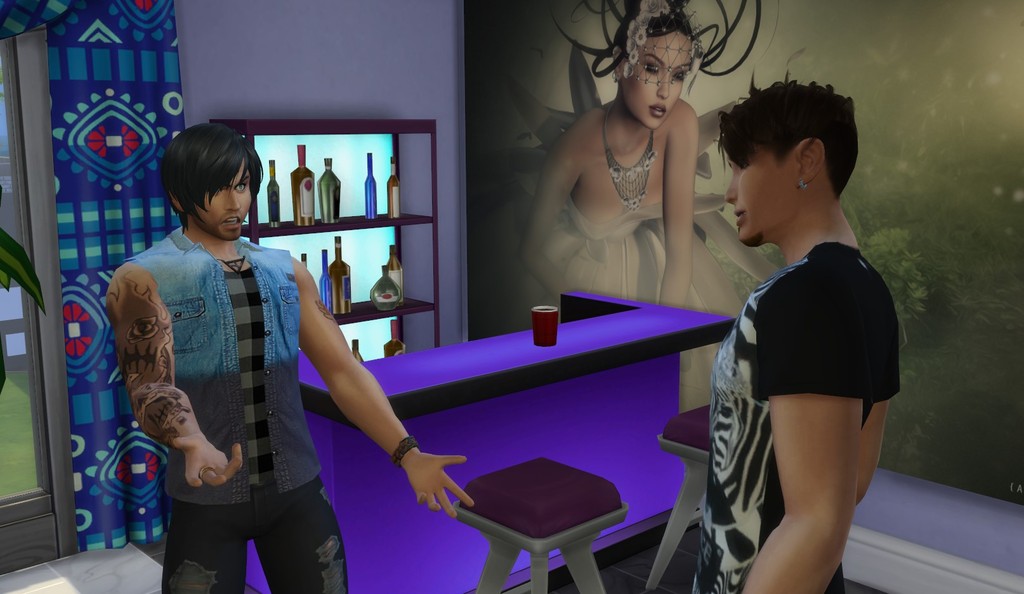 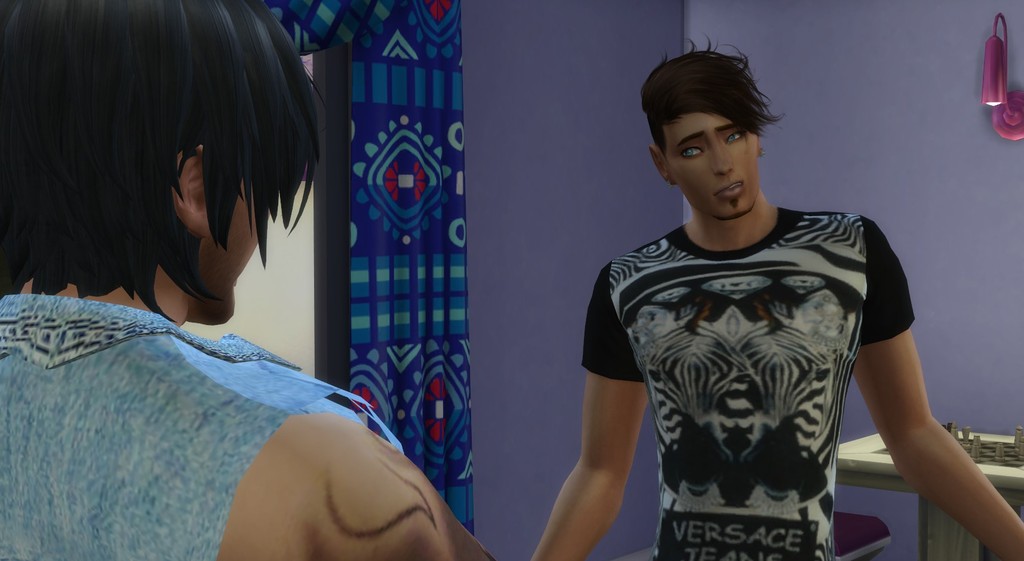 I really wanted to get out of there, but I had to hear his excuse. He looked so different from when I remembered him. It was almost like we were strangers. His hair, his clothes, even his body was different. But his face was the same. I was still fucking attracted to him. I wished I wasn’t.

After we sat down, he explained, “I’ve been going to a psychiatrist for the past four years because of things that have happened to me in my past. Things I didn’t even know occurred because my mind closed it off to protect me. And when I suffered that night and almost....” he stopped and swallowed, tears forming in his eyes, “and almost killed you, I had no idea what was going on in my mind. I’d hallucinated. I saw my mother and believed it to be real. Once I figured out it was you, that petrified me. I knew I couldn’t be with you when I was so screwed up. I just couldn’t. You didn’t deserve it. And I needed help.” 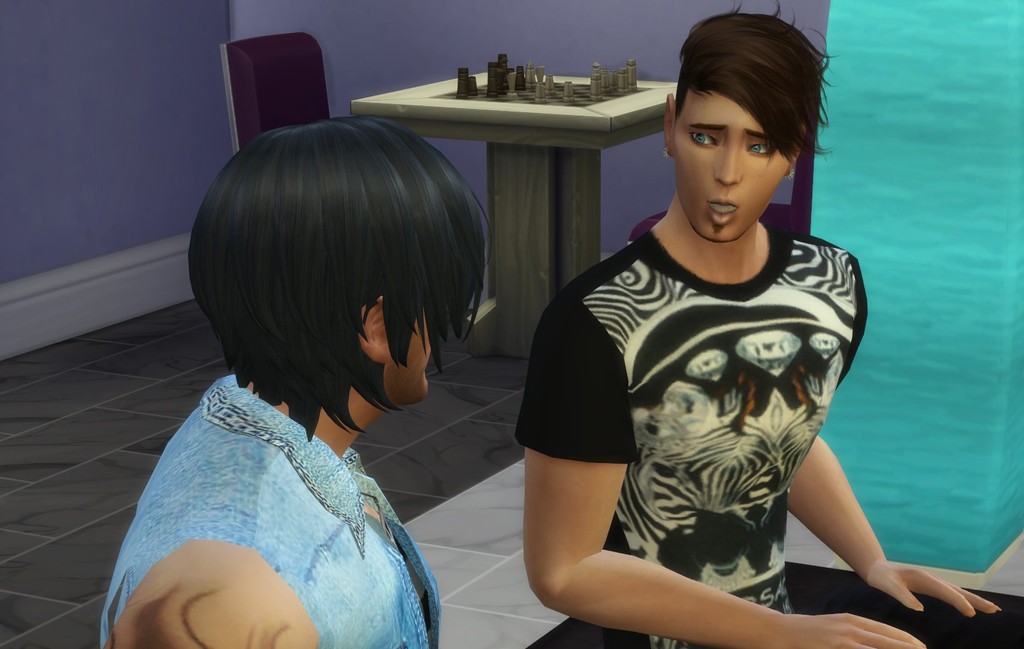 This explanation didn’t cut it for me. “But we were going to be married. We were a team. Why didn’t you think I could handle this with you? Why didn’t you believe in me enough to let me help you?”
​ 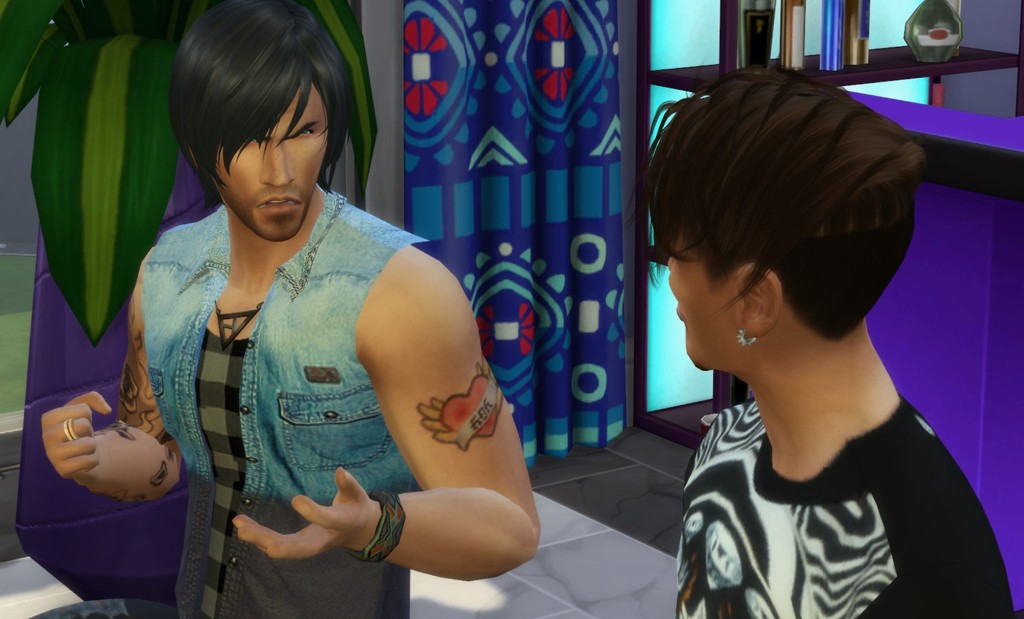 “I was afraid I might hurt you somehow without meaning to. And I was right. I’d had hallucinations and nightmares for the first year afterwards. It wasn’t until two years ago the horrific dreams died down. I’m still not free. I’m not sure if I ever will be.”
​ 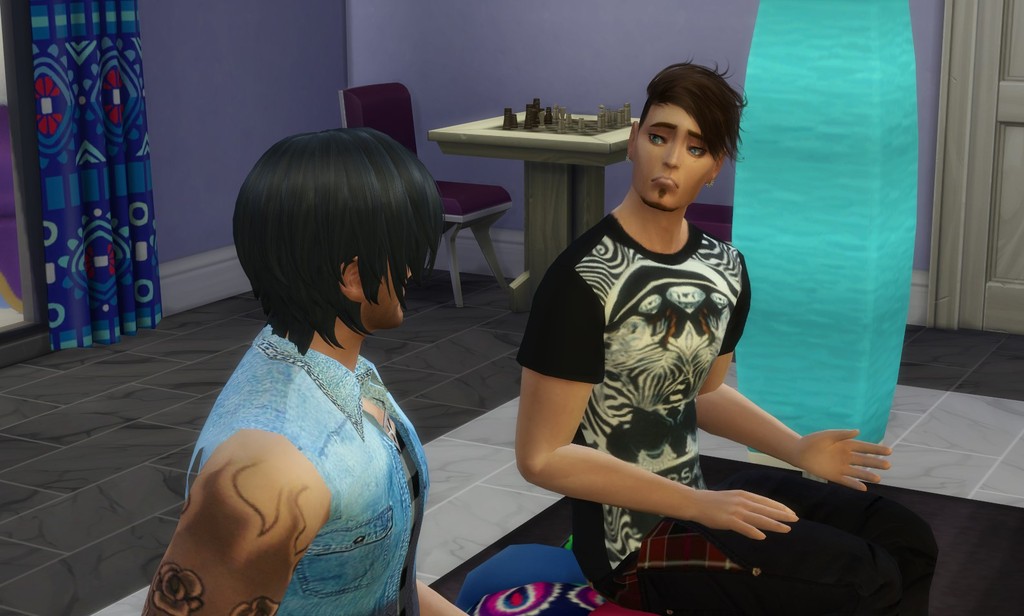 I shook my head. “And so you allow Chiandra to shack up with you instead of me? You turned to her?” I sounded like a wounded shrew. I hated sounding like this. So jealous of my ex. How could he do this? Choose her over me?
​ 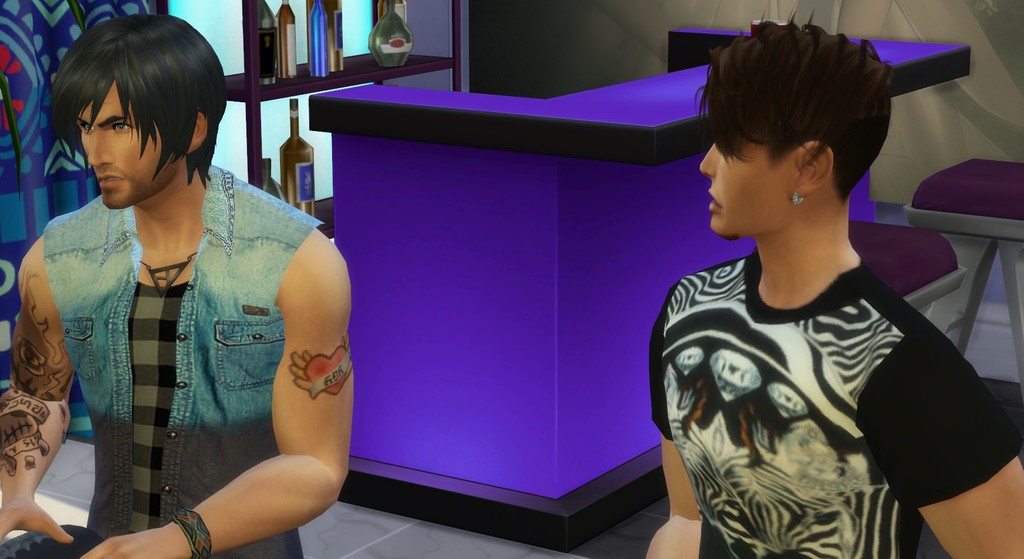 “I’m not with Chiandra. She’s helped me out, but we’re not together. I’m not with anyone, and I won’t be until I get well.”
​ 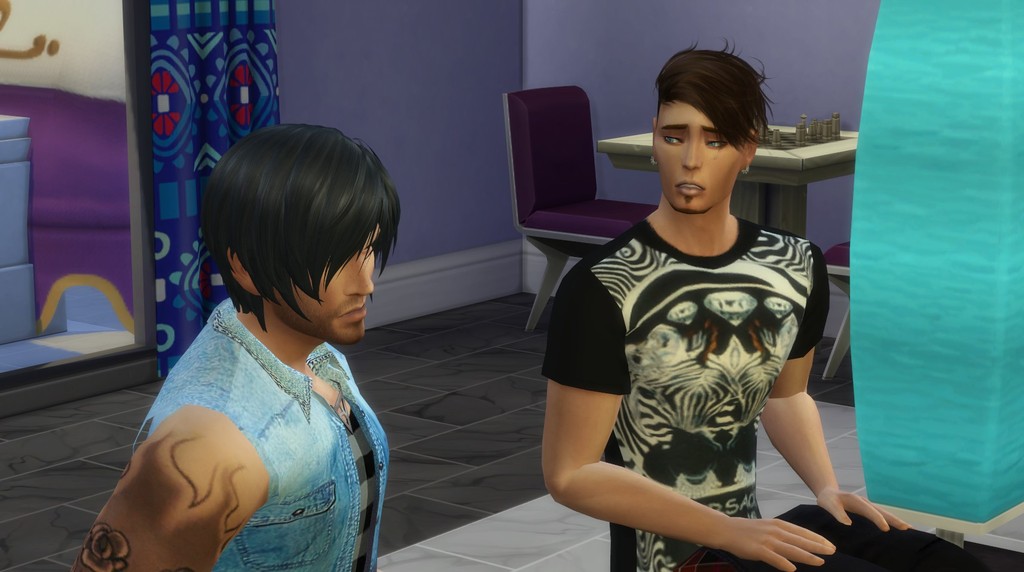 Chiandra lied. Figures. “So that means if you never get well, you’ll just be alone then? Is that what you want, Alex?” I chewed on these explanations, so upset he chose this path. I could have helped him. He would have been happier. We would have had children by now, but he didn’t give me the chance.

He didn’t say anything. I took that as a yes. Standing up, I said, “Well, I’m done here. Thank you for the forced closure, Alex. I can definitely move on now. Have a nice life.”
​ 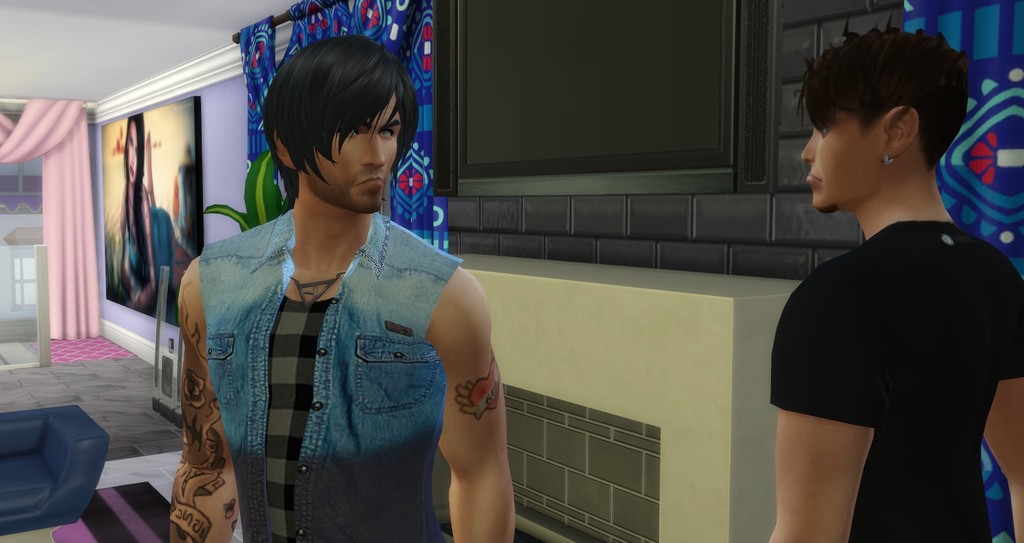 When Knight got up, I wanted to cling to him and beg him to stay with me. I’d missed him so much. Just having him near me crumbled all of the walls I’d built around myself for protection.

But I couldn’t do that to him. And besides, I figured he wouldn’t take me back. He hated me. I saw it in his eyes.

I didn’t blame him for this. I’d hate me, too, if it happened the other way around.

I didn’t deserve him.

But as I watched him go, storming out of my life, I regretted not going back to him later. Not trusting myself. I’d made a huge mistake.
​ 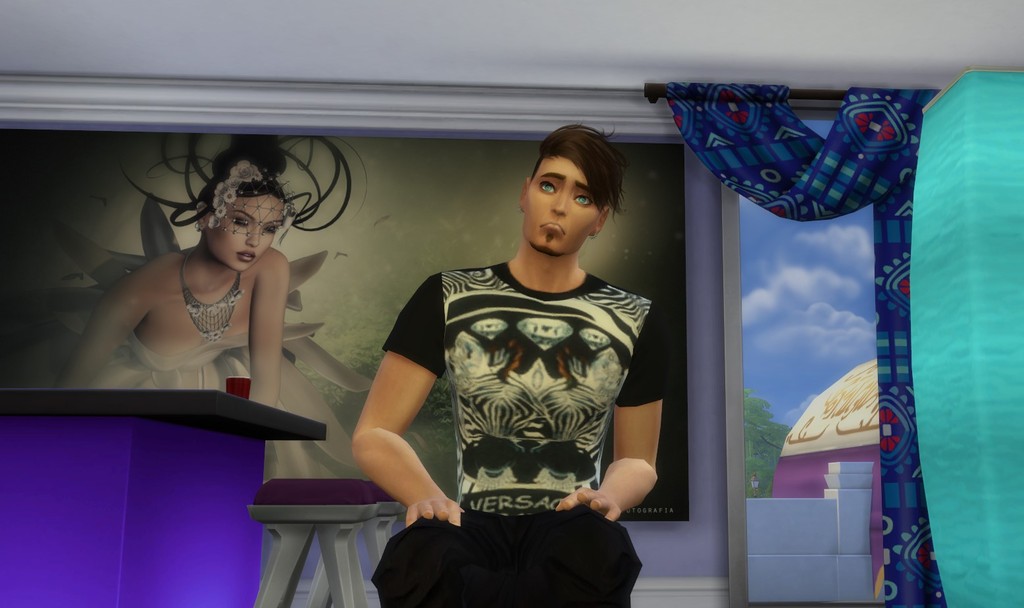 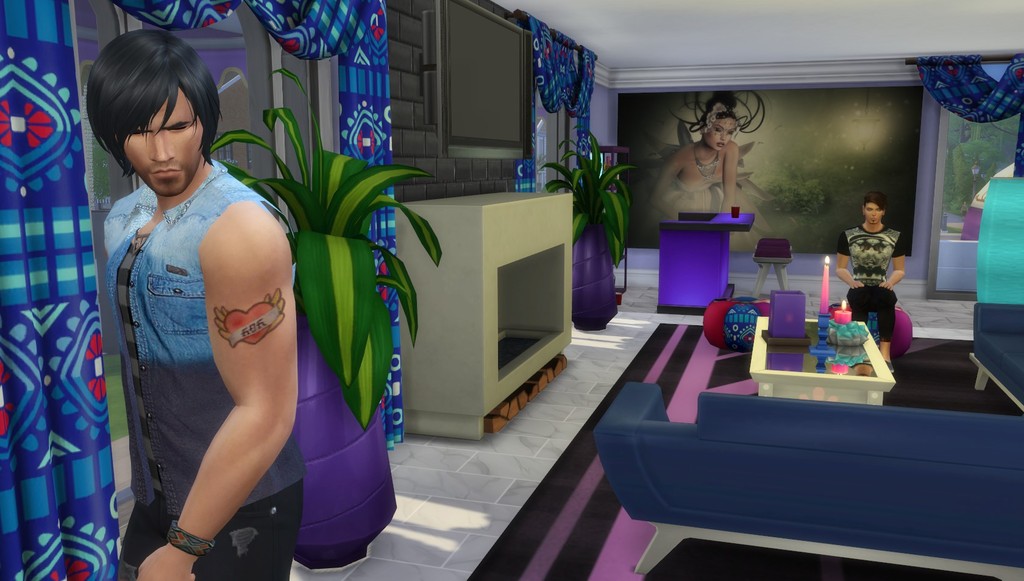 When I heard the door slam, I wept, knowing I’d messed everything up, not only for me but for him. I was in hell. I didn’t allow myself to grieve his loss much over the years, just trying to survive the trauma. But now, seeing him, all my feelings surged out at once. 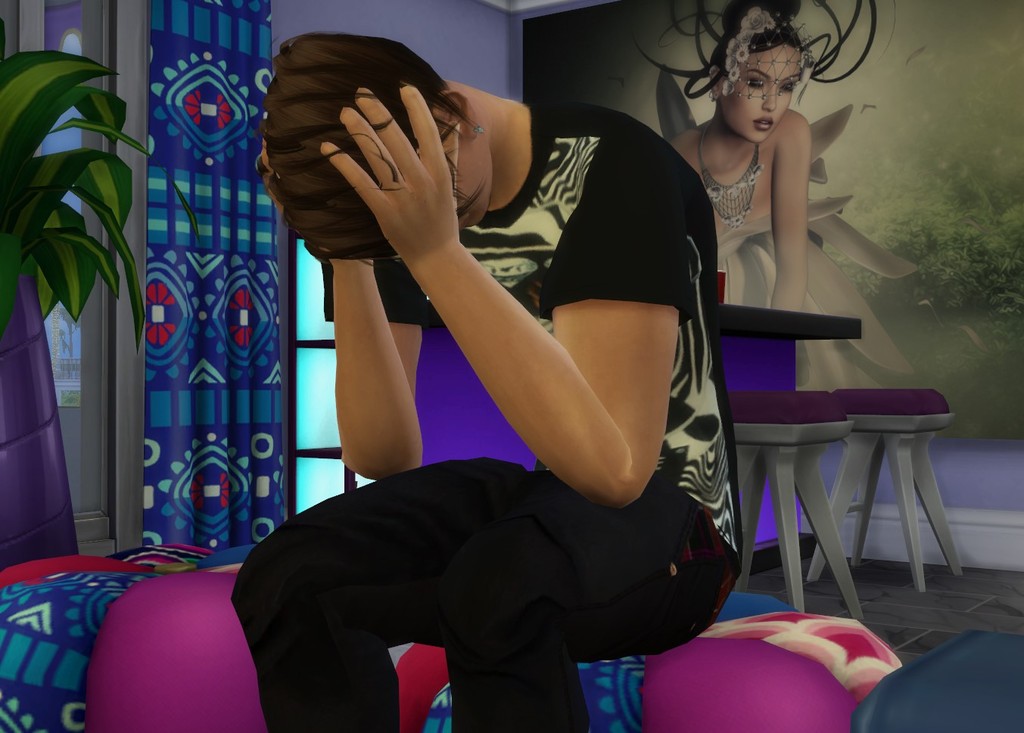 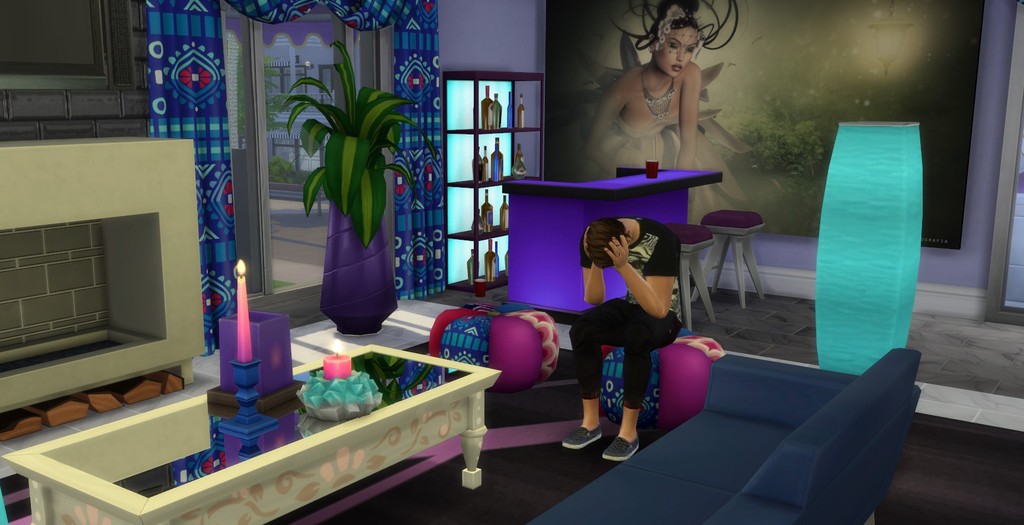 Although it was a Saturday, I went to my office to do some research. I needed to take my mind off of Alex. A part of me felt bad for him. He went through so much alone. But then these thoughts would only make me angry at him for not trusting me and the vicious cycle of me cursing him would start all over again. I'd go from pity to empathy to love to anger to rage to hatred in a matter of seconds.

“You’ve got to get him out of your mind, Knight,” I muttered. Pulling up a SimMatch.com site, I put in some parameters and scrolled through the men it chose. There were definitely guys out there that I was attracted to. Nothing like Liam, thank God.
​ 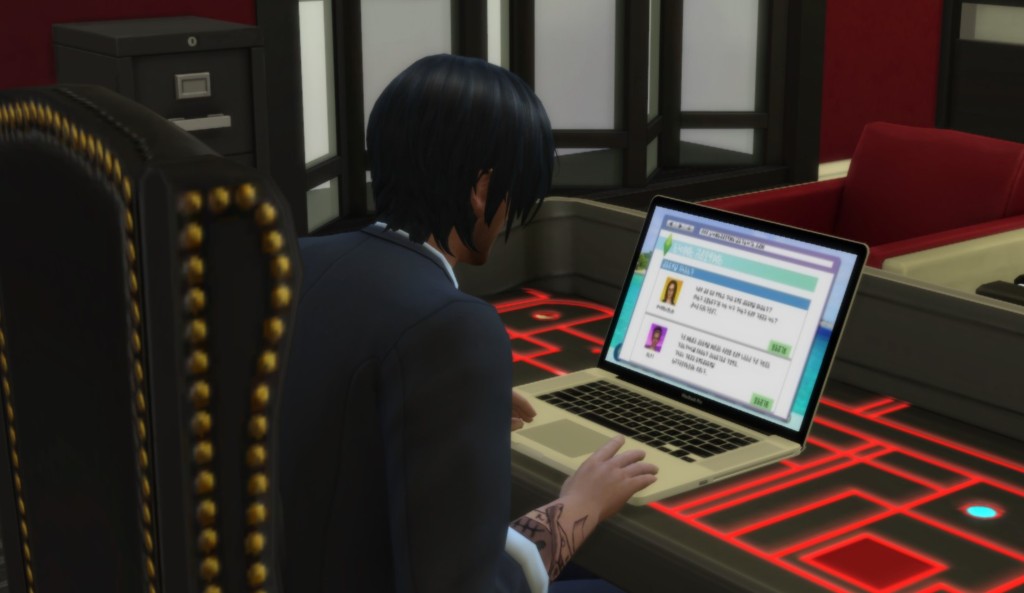 Now that I knew Alex was okay and living a decent life, I had to move on. And this time, I would be determined to find the one I would marry. Pops really wanted me to inherit the legacy. Kyle was just a silly playboy, still in college, flunking out of a lot of his classes every semester.

I was sure someone for me was out there. I just had to find him.
​ 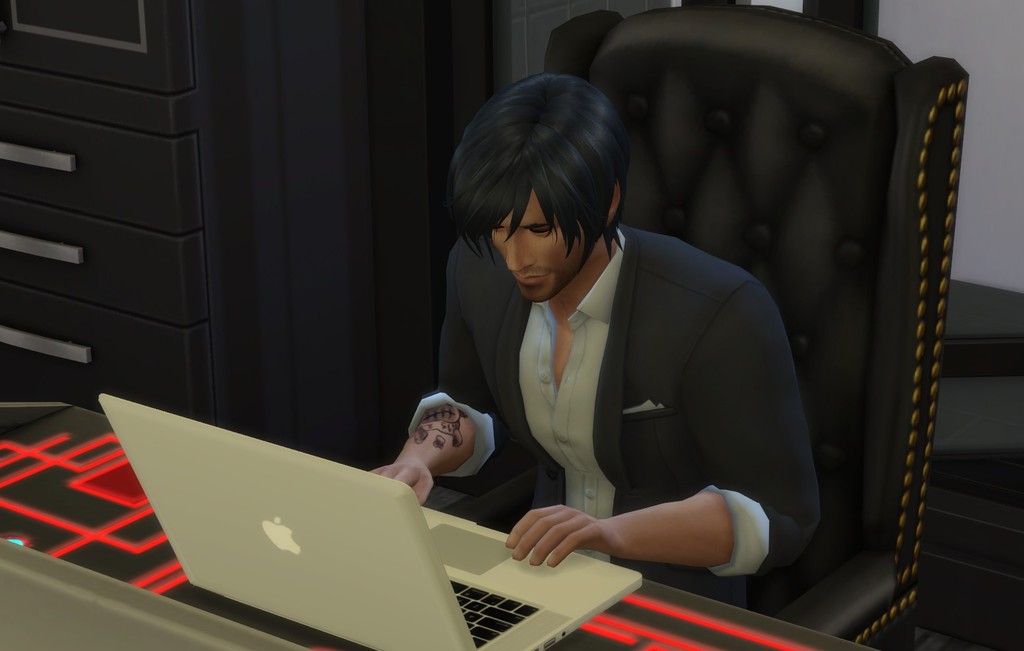