This tour schedule Jianna had me on was rough. I either was speaking or signing all day in strange places with even more strangers ferrying me around to different bookstores or events. Then at the end of the day, I’d collapse just from the stress of having people fawn over me, take pictures with me, or act like I did something heroic. I mean, all I did was write a book. I wasn’t special. But they thought I was like some rock star.

As I entered yet another hotel room, I groaned.
​ 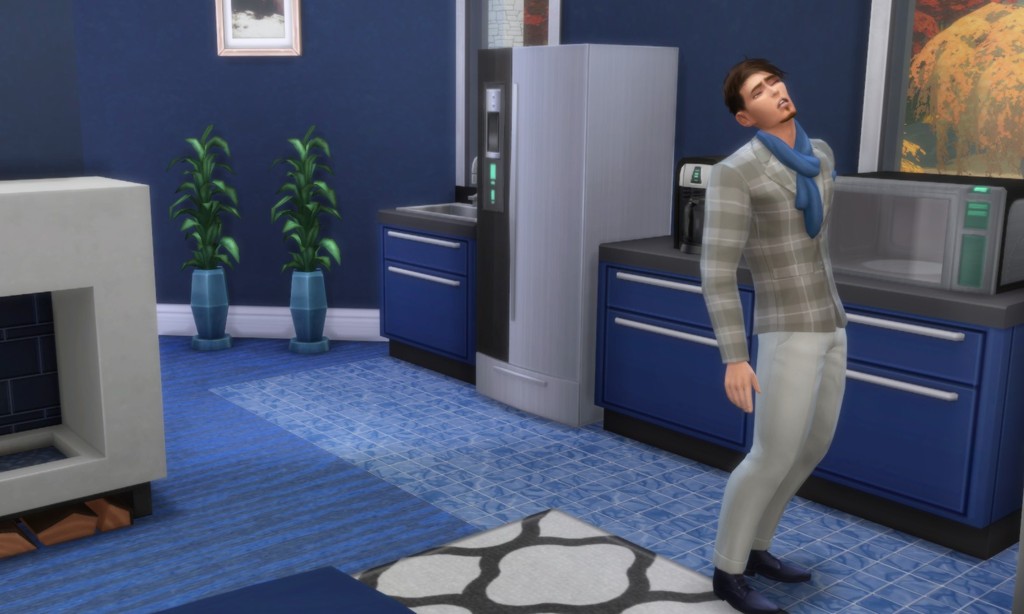 The next two days were in tiny towns. My contract specifically said major cities for appearances. This was not happening.
​ 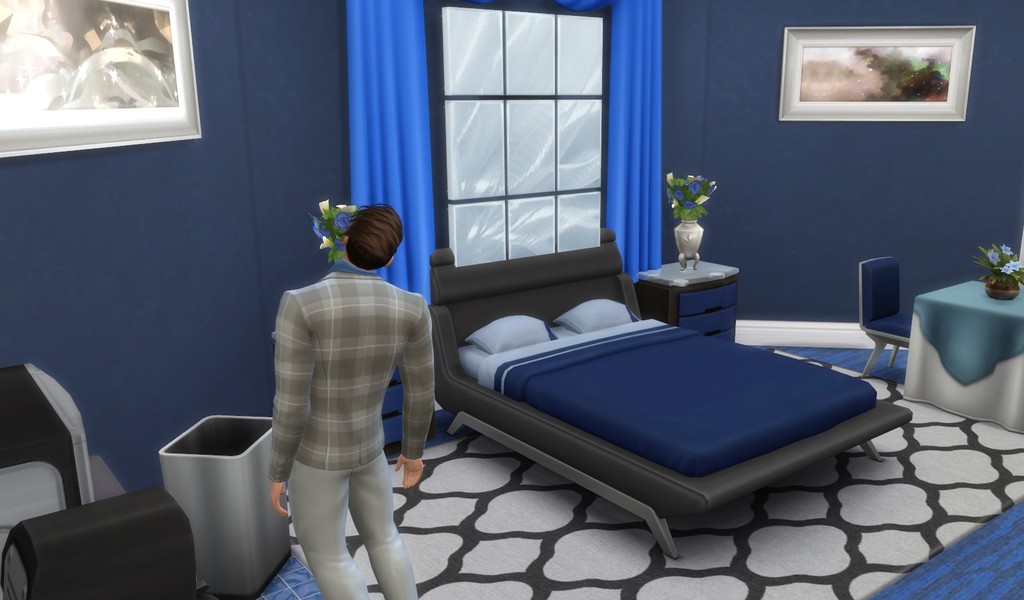 Collapsing on the bed, I took a nap for about an hour before I had to meet up with a bookstore owner for dinner. Then I would make a plane and two connections to see a librarian at a huge book event in their small town.
​ 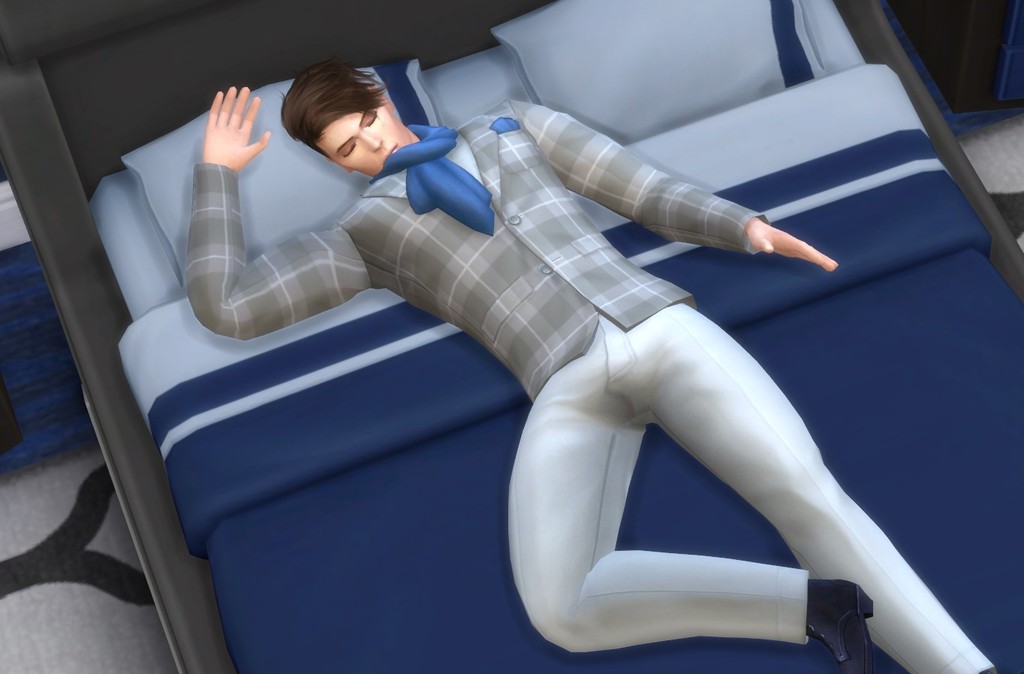 My alarm blared, signaling me to get up. I’d decided right then I had to call Jianna.
​ 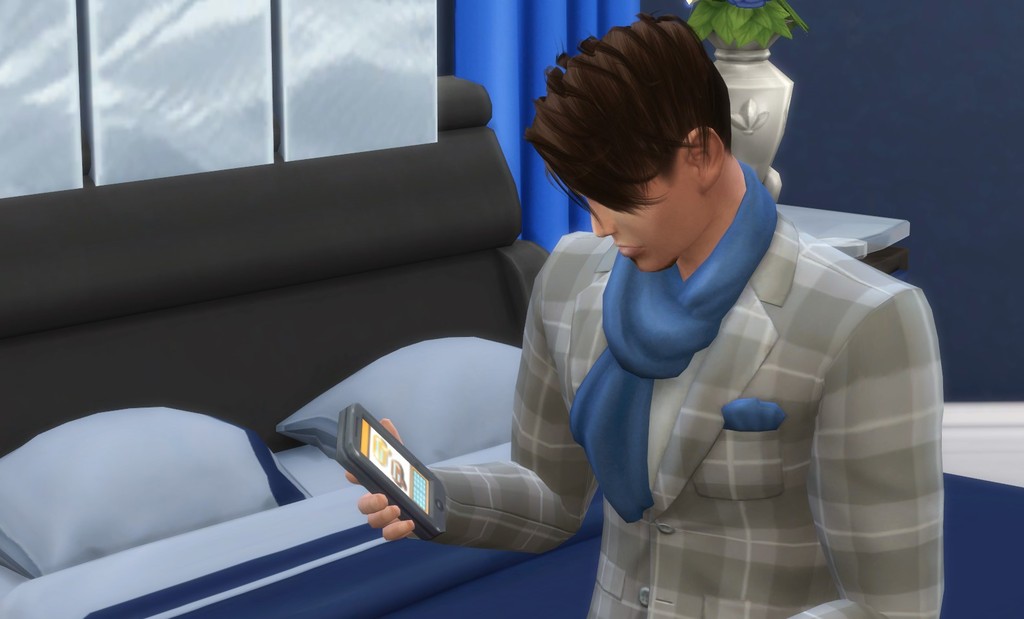 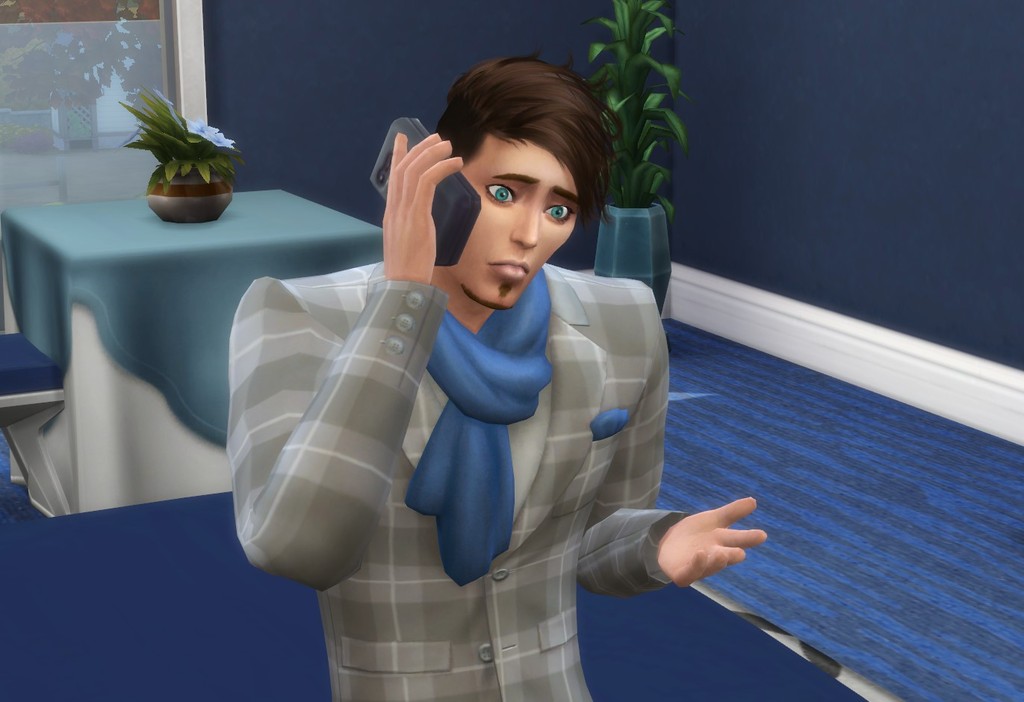 Knight and Antonio were at each other’s throats again, arguing over a land deal in Oasis Springs. Antonio wanted to build a mall and Knight wanted to give the land to the city to use as a park. I stayed out of it, as usual. Thankfully, my cell buzzed. It was Alex! 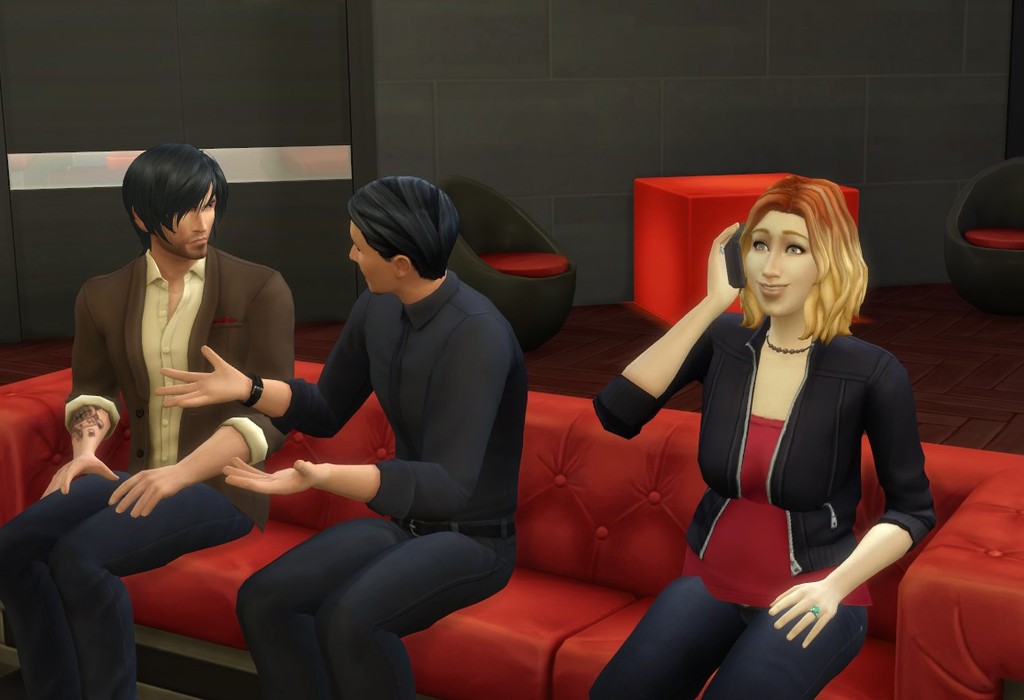 Uh oh. He didn’t sound happy. But I’d handled authors for years. All you needed to do was coddle them a bit and they would do what you asked. One thing about authors was they had a huge ego. Stroke it and they’d be happy. “I’m listening.”

“Oh, Alex...those people in Bridgeport will be very disappointed.”
​ 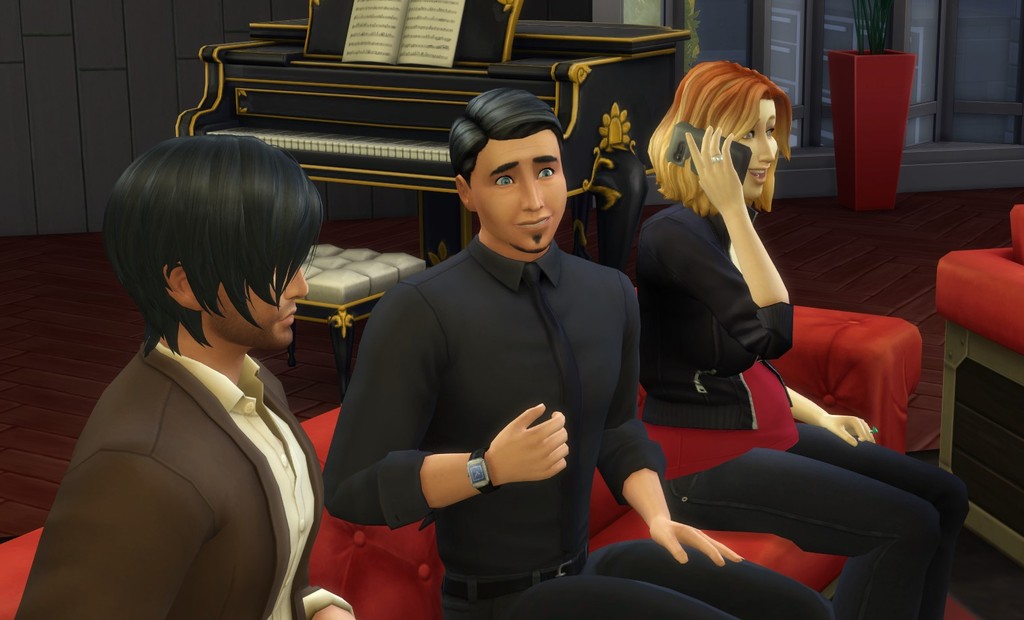 His angry voice rang out on the other line. “I’m not going to Bridgeport. My timeline says Lunar Lakes. Where in the hell is that?”

“Lunar Lakes? Are you sure?” Damn. My marketing team missed the boat on that one. His contract said no city less than 300,000 population for appearances. “What’s the other town on your schedule?”

I rubbed my temples. I made a note to fire the new intern in our marketing team and Mindy, my rep was going to get an earful. “Well, Alex, I’m so sorry about that. It was an honest mistake. How about this...I’ll have a ticket waiting for you at the airport for San Myshuno. Come home early. Okay?”
​ 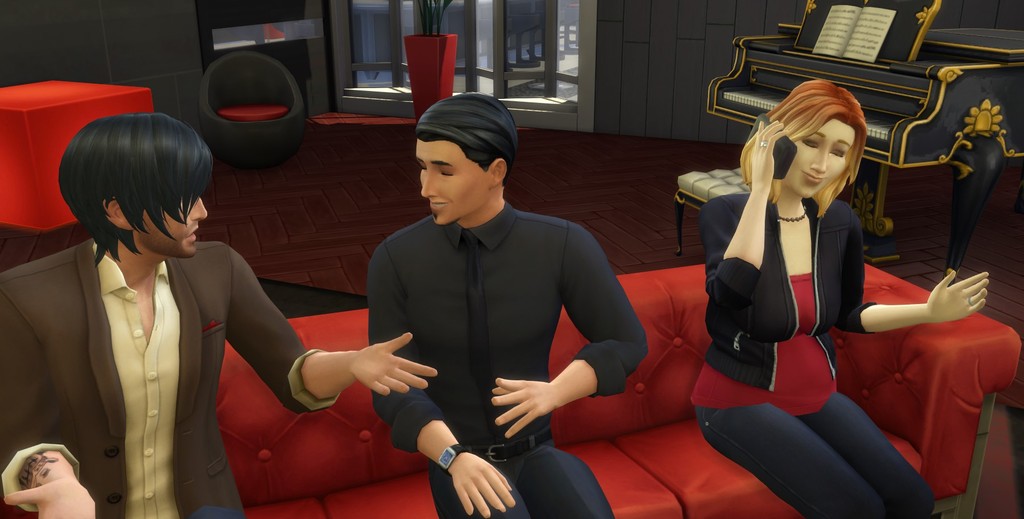 When I got off the phone, Antonio asked, “What was that about, darling?”

“Oh, nothing...Alex wanted to go home early.” I noticed how Knight flinched when I said Alex. The poor man was still not over him. I thought Grayson was the one to flush Alex out of his system, but they had a blow out several months ago.

And fortunately, I knew something Knight didn’t.
​ 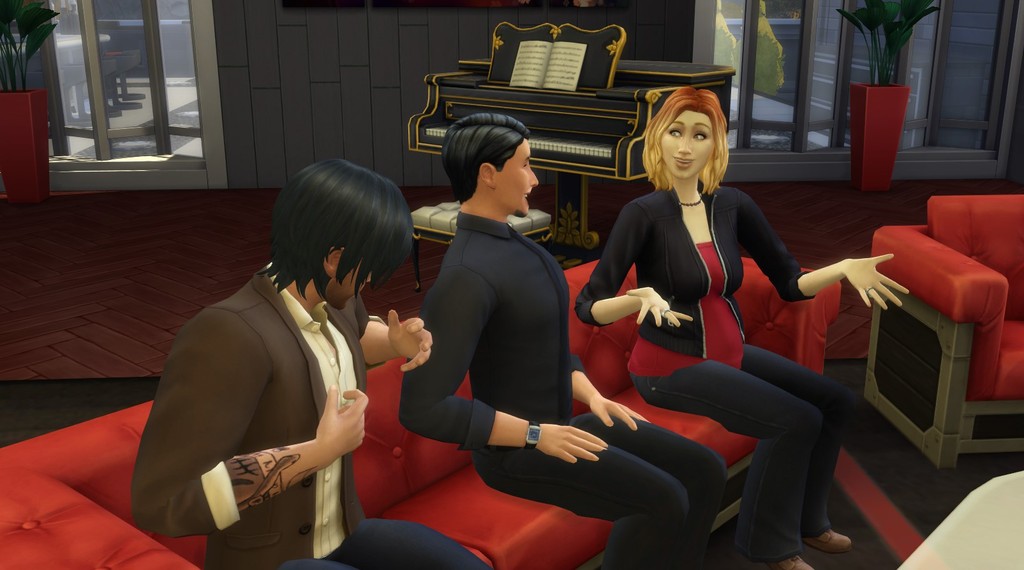 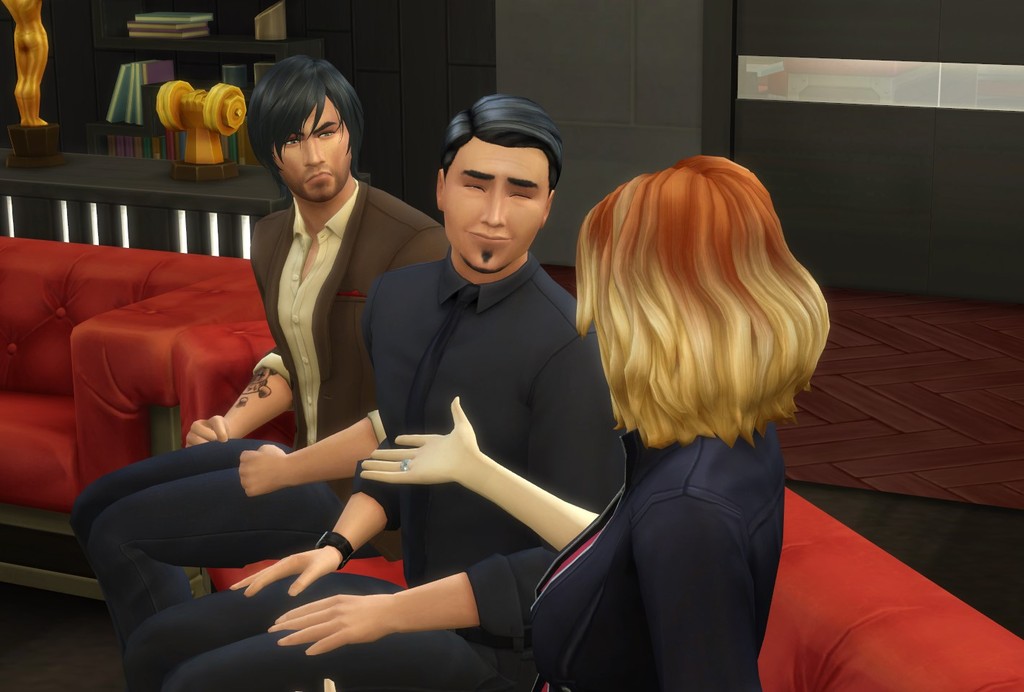 “I’m done. Do whatever you want. You always do.” Then he stormed out of our living room.

Antonio turned his head toward me, slowly and said, “Darling...what are you up to?”
​ 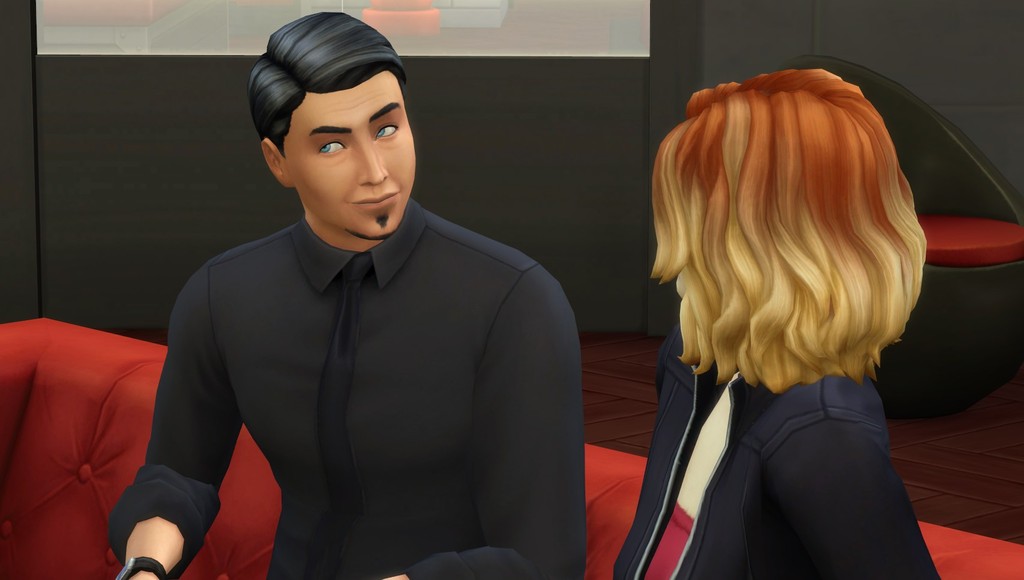 “Who me?” I asked, feigning innocence.

Crossing my arms, I said, “You don’t tell me everything so I don’t feel I need to tell you all that’s going on.”

He shot me his evil grin. I loved that grin. It could make me do anything right down to marrying him and having his child. “You know you want to tell me, darling, so why don’t you get on with it. You can’t hide things like I can.”

He knew me like I knew all of the characters in my books. “Fine. You won’t believe this...”
​ 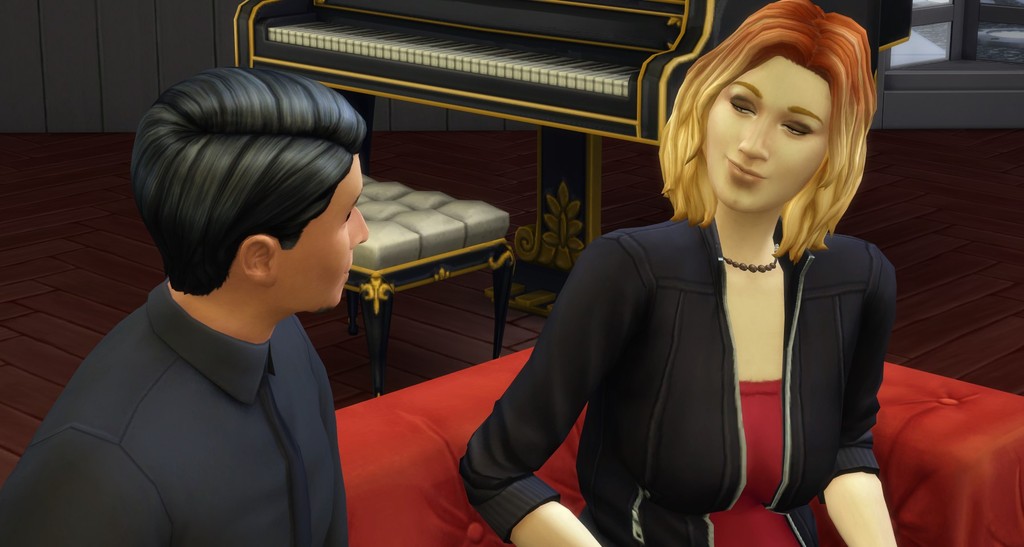 Getting off the plane, I hopped in the publisher’s waiting car and had the driver speed to get me to my apartment as fast as possible. I was remembering what Dallas said to me before I left.

“Come home early if you can, babe. Two weeks is too long.”
​ 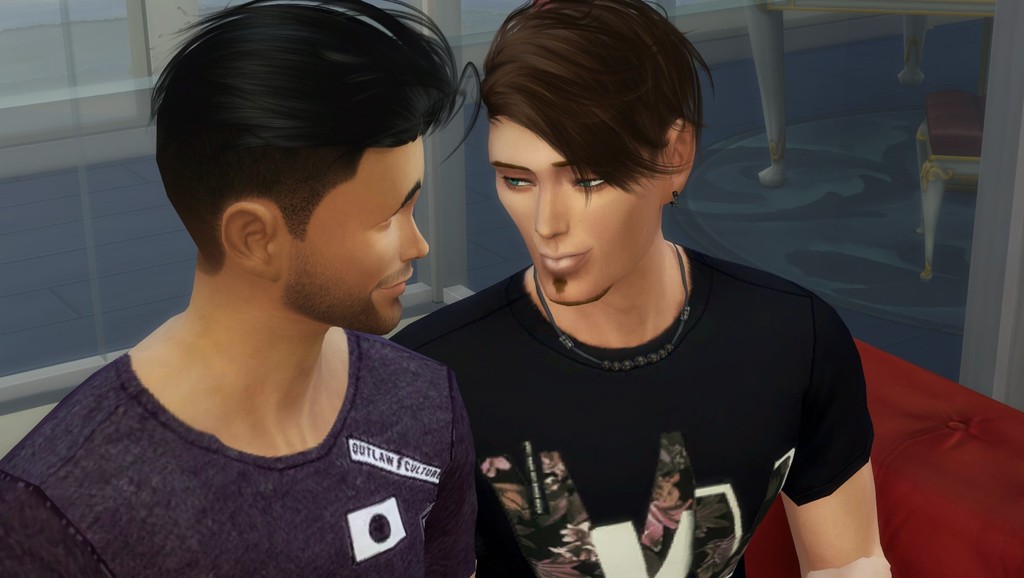 And it happened. I couldn’t believe Jianna let me off the hook. So, I was going to surprise him. It was in the middle of the day, so he was probably at work. I’d decided to cook a special dinner for him and have it ready when he arrived home.

Walking in, I heard the tv booming. Dallas must have left it on. He was very meticulous about things like that, though. He never left even a small light on before he left for work. My heart sped up. I hoped he wasn’t sick.

But when I entered our living room, my heart lurched into my throat.
​ 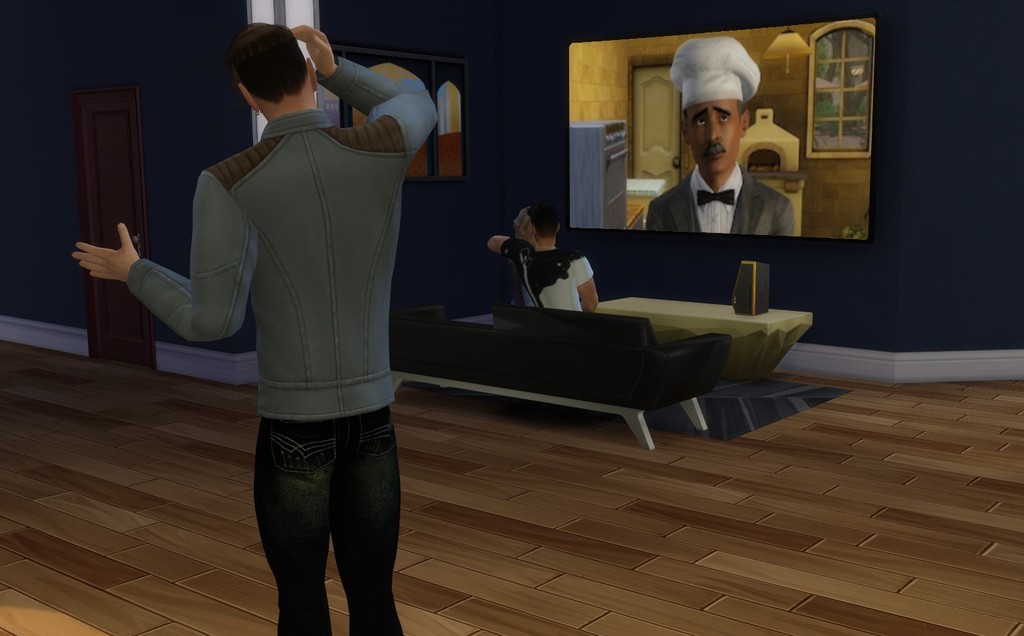 Dallas was making out with some dude on our couch.
​ 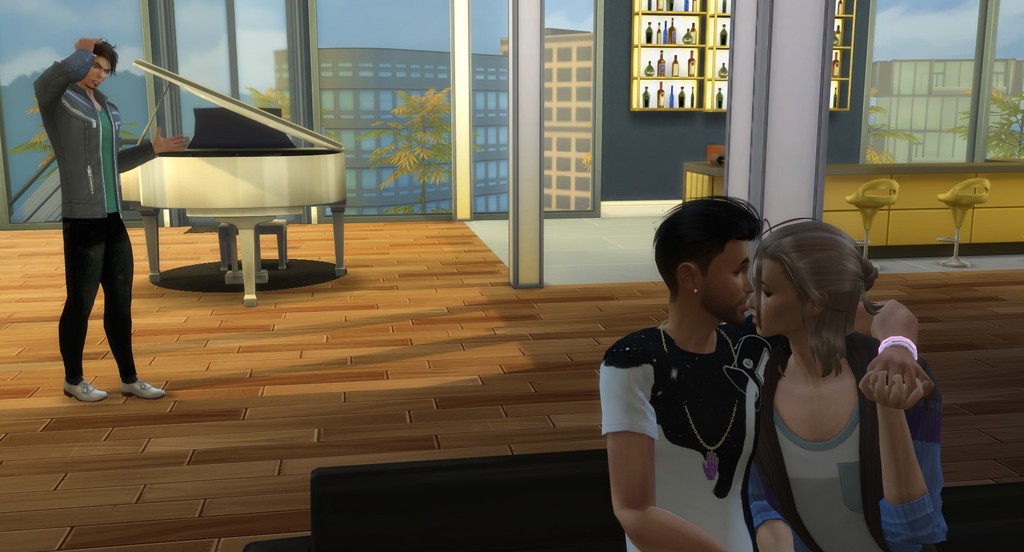 “What the hell?” I yelled. I couldn’t say anything else, I was so furious. My mind spun in so many different directions, but mostly, I was trying to figure out which one I was going to kill first.
​ 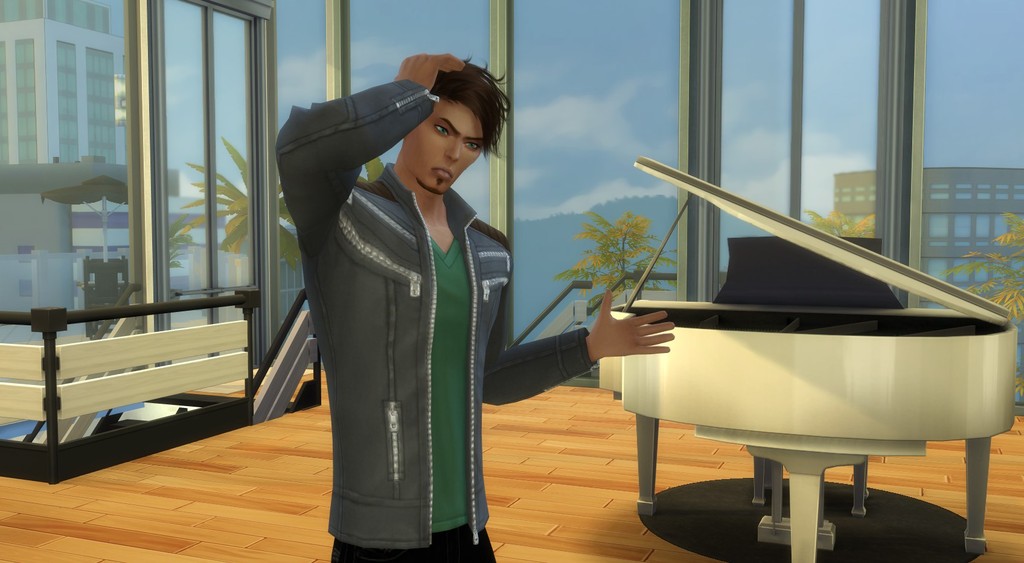 Caught, they pulled apart and jumped up, Dallas running toward me with his lover not too far behind.

I hissed in a low malicious voice, “Dude, you better get the fuck out of here before I mess up your pretty face.”

Dallas eyed me warily like you would a rabid dog that was about to bite. “Ethan, shut up. Don’t mess with him. He’s a pro. He’ll kill you.”
​ 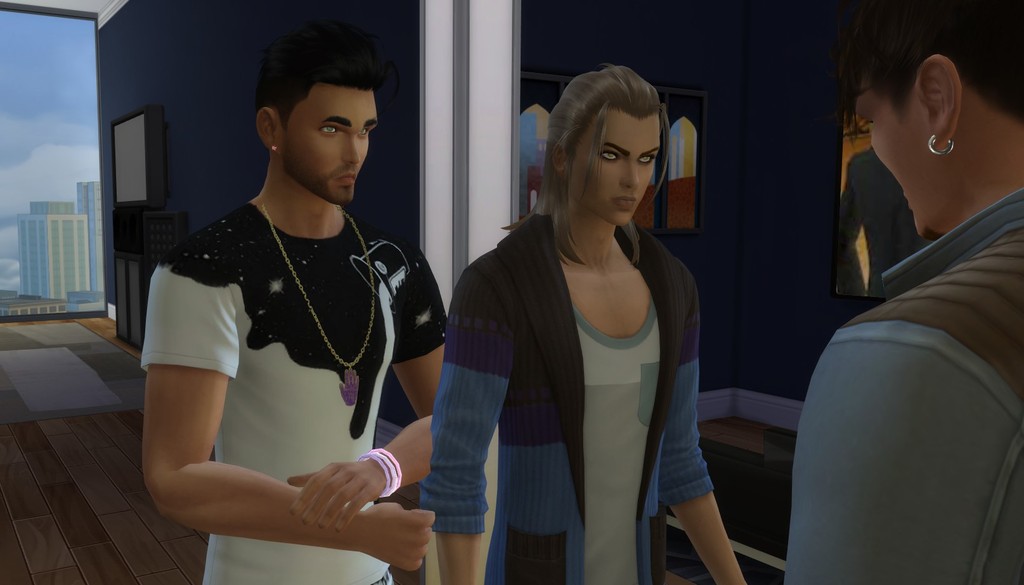 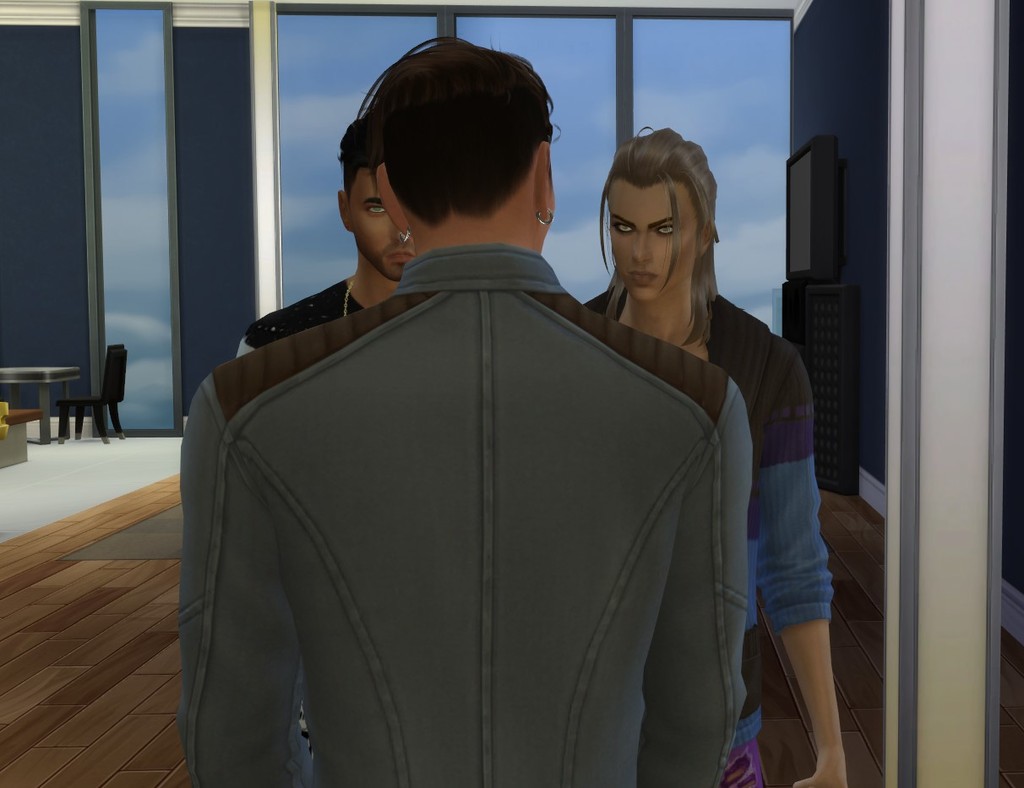 I glared at Dallas, not believing he’d do this to us. I shook so bad from sheer rage and wanted to punch him but knew I needed to wait. In order to be successful against more than one guy, you bided your time.
​ 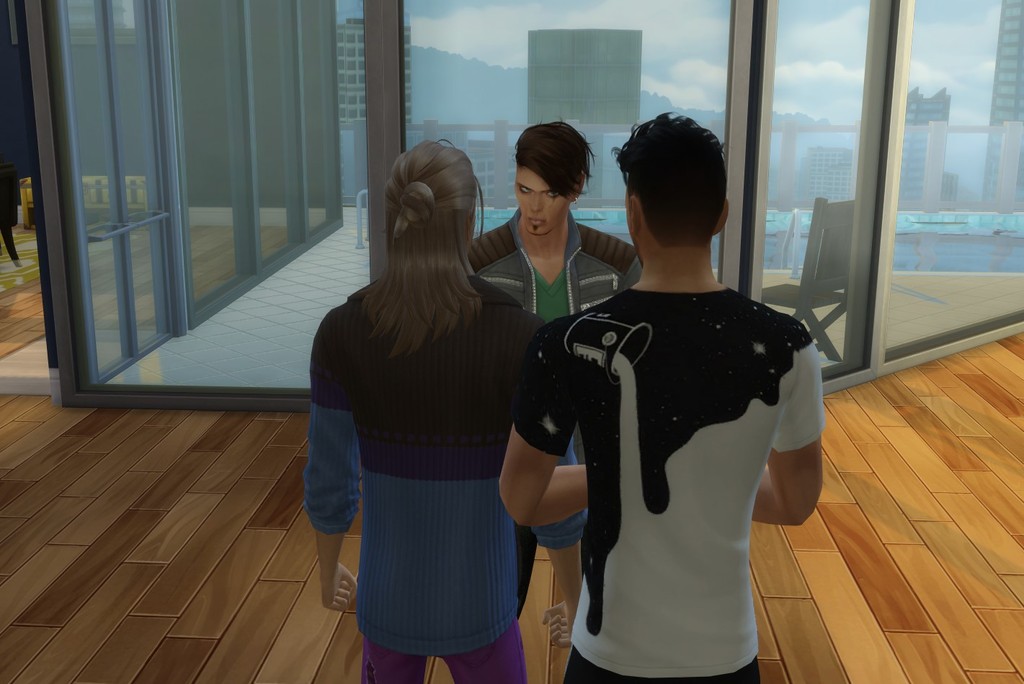 And I was glad I did. Instantly, Ethan threw a punch, but I dodged it easily and went for Dallas, using all my anger, connecting my fist with his jaw.
​ 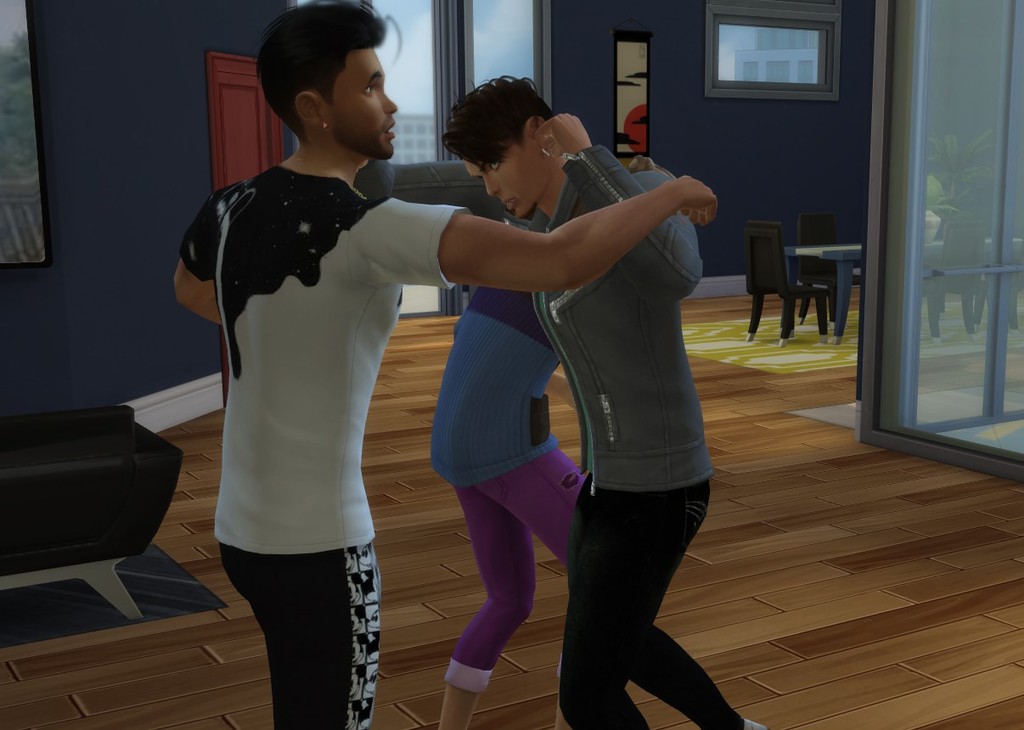 As he was going down, I thrust my knee into Dallas’ lover’s gut, knocking the wind out of him.
​ 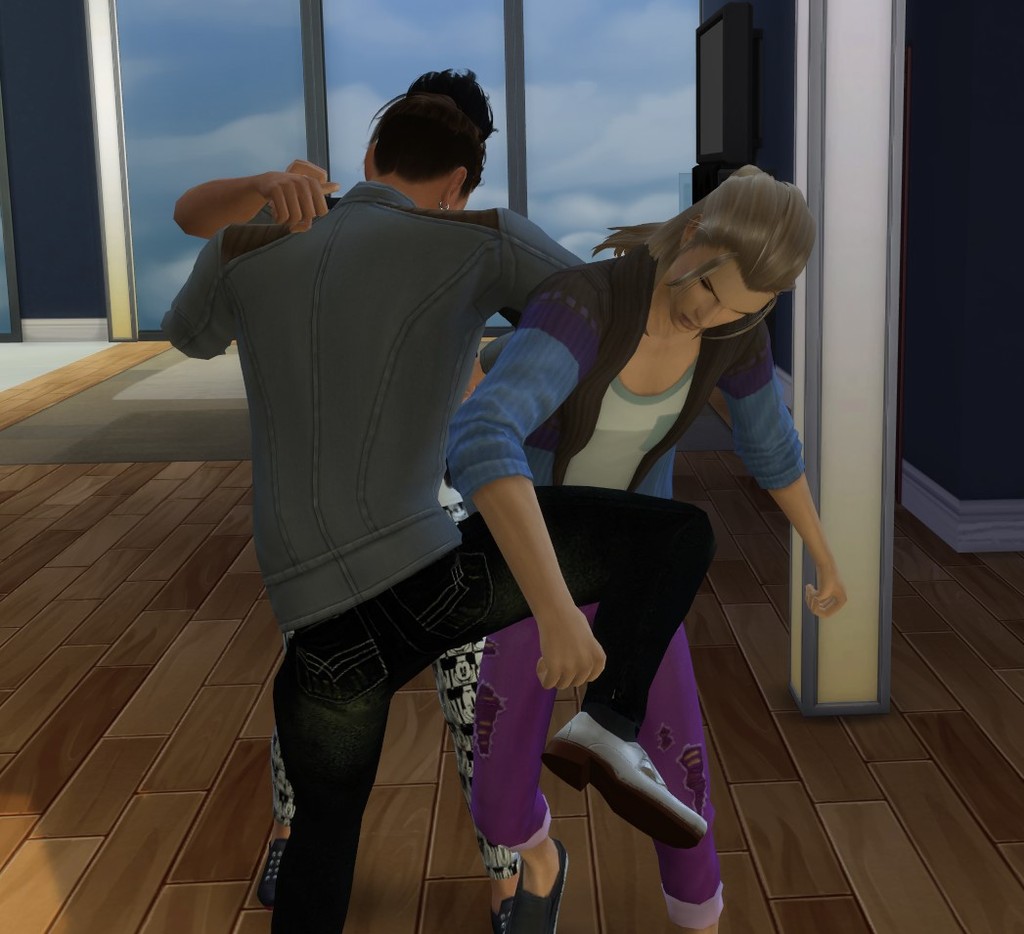 Dallas didn’t fall with my punch so I kicked him in the stomach, hoping he’d go down and stay there.
​ 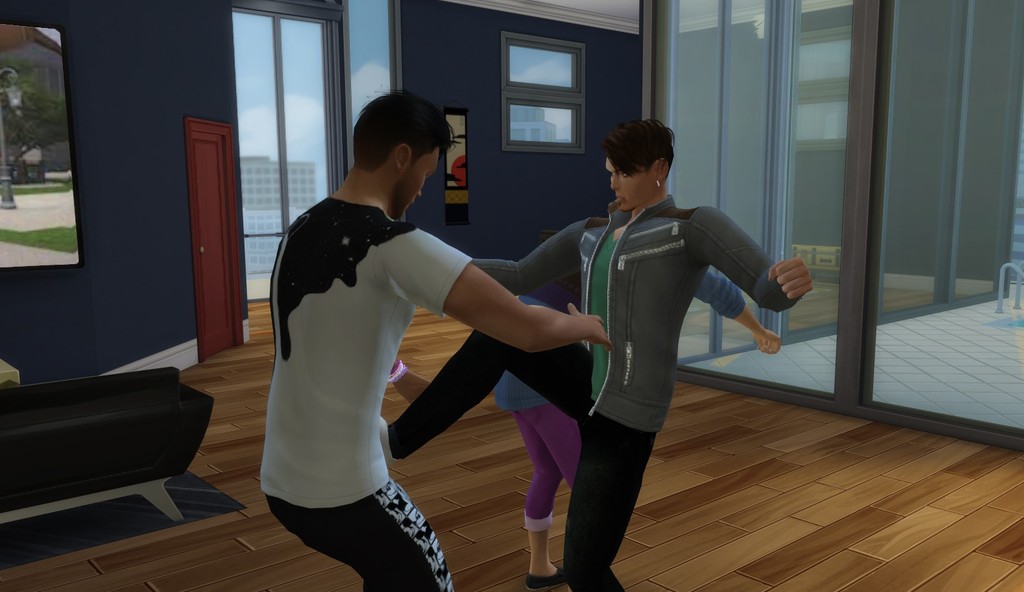 Unfortunately, I was too concerned about Dallas and Ethan landed a lucky punch. Pain erupted in my jaw, sending me backward.
​ 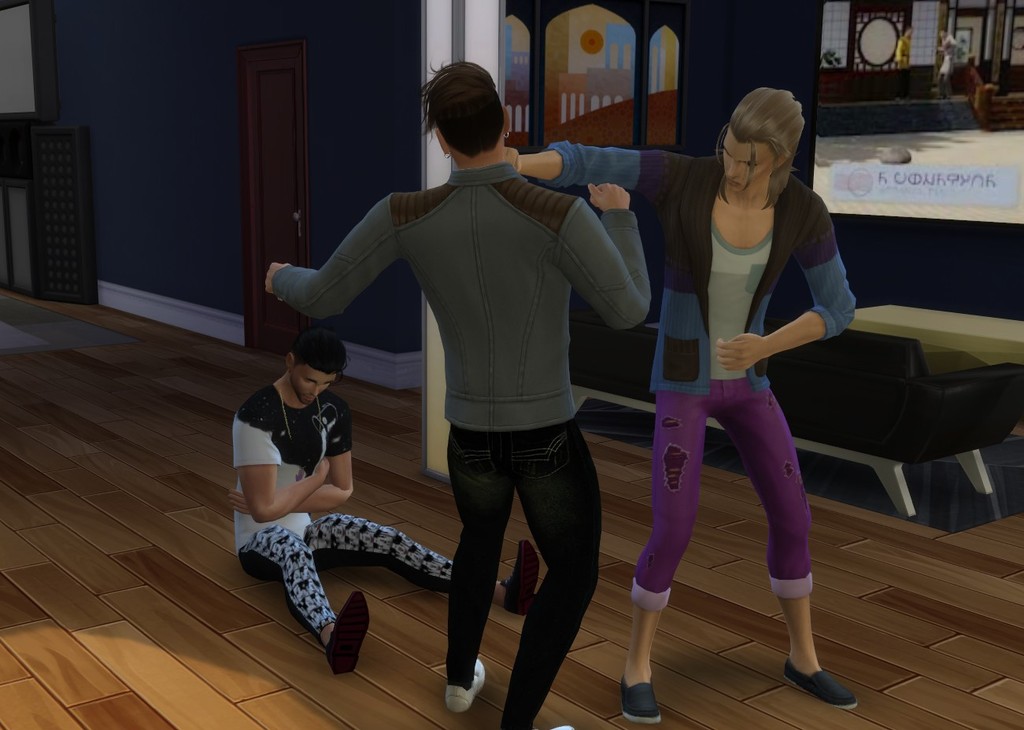 This just made me even more furious so I rammed him down to the floor. The guy was ridiculously light. I couldn’t believe he was even trying to fight me.
​ 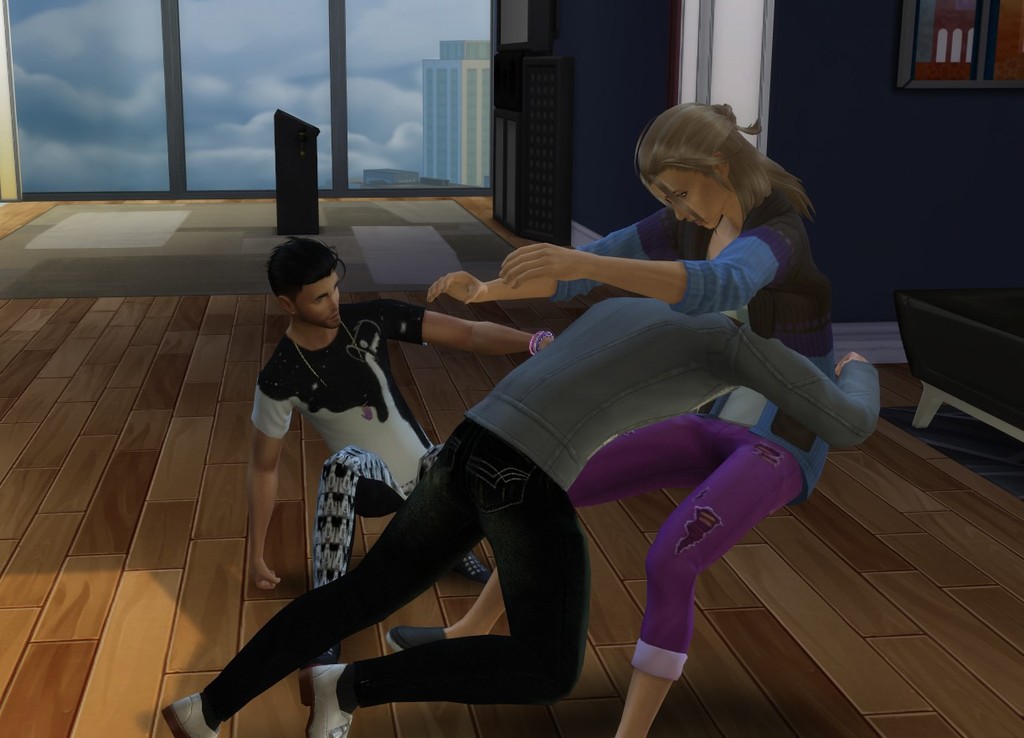 Getting on top of him, I punched his face until he stayed down.

Dallas tried to stop me by pulling on my arm, but I caught his and wrenched it, trying to break it. 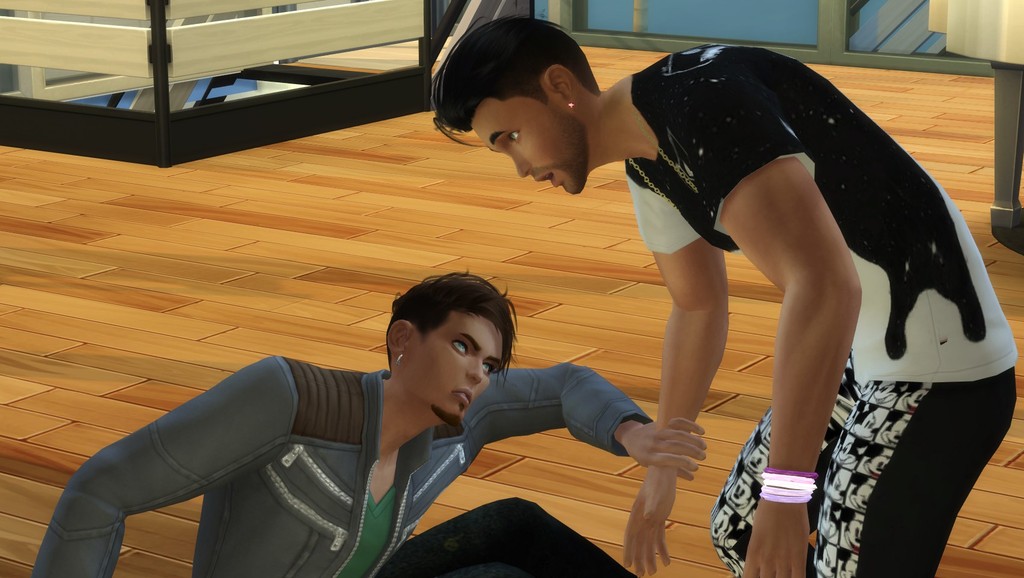 Both men writhed in pain on the floor. Satisfied they weren’t going to go after me anymore, I got up, pointing at Dallas’ lover and yelled, “Now...get the fuck out of my place or I will send you to the hospital.”
​ 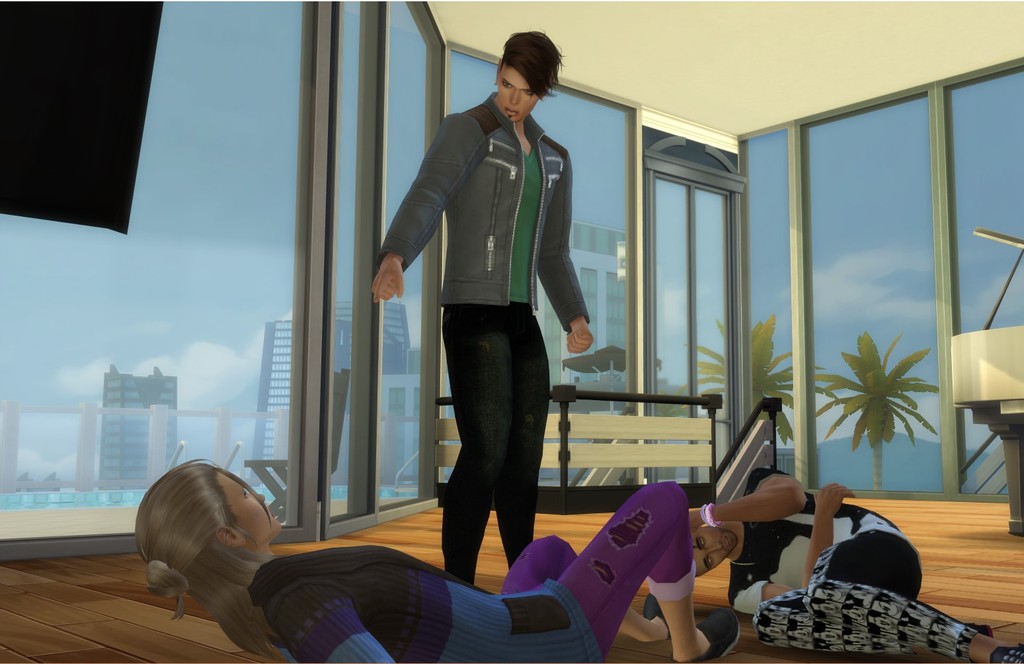 “And I better not see your skinny ass around me again.”
​ 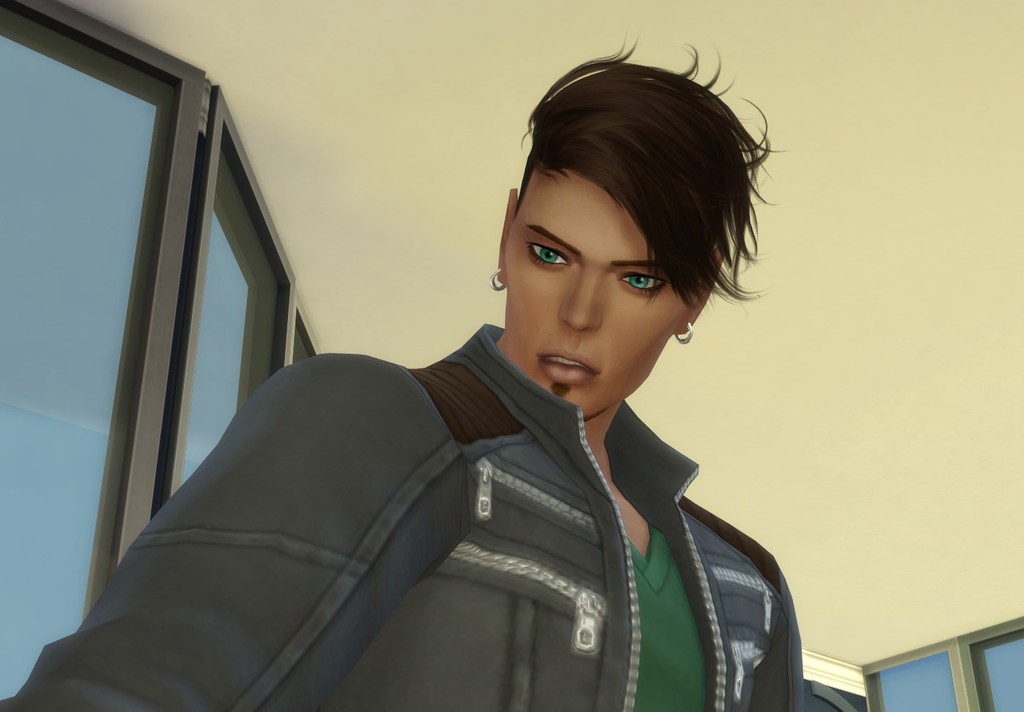