When Luci came rushing out of the bathroom, telling me that Winter was slapping Mako, I just sat there, not really processing what she was saying. 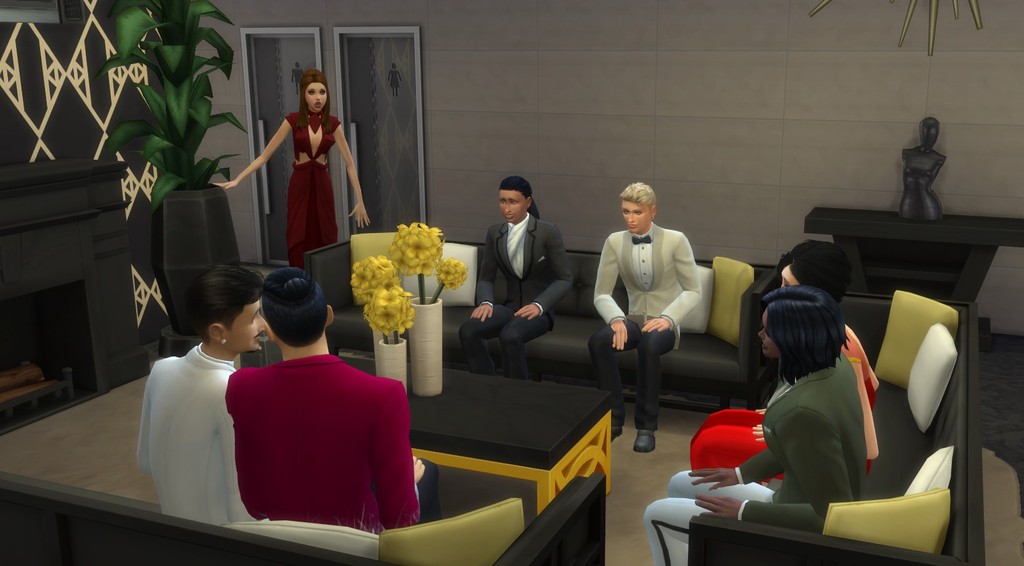 My brain finally caught up, and all of us bolted into the restroom.

When I got inside, I couldn’t believe it. Mako and Winter were trying to rip each others’ hair out. “Stop it!” I roared.
​ 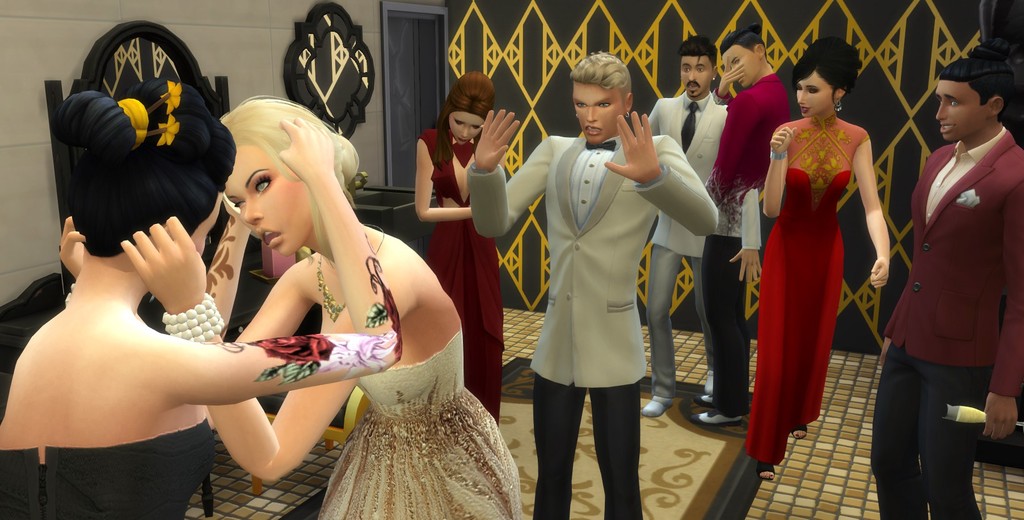 Tugging even more, Mako said, “I’ll stop when this bitch goes down.” And she punched Winter!
​ 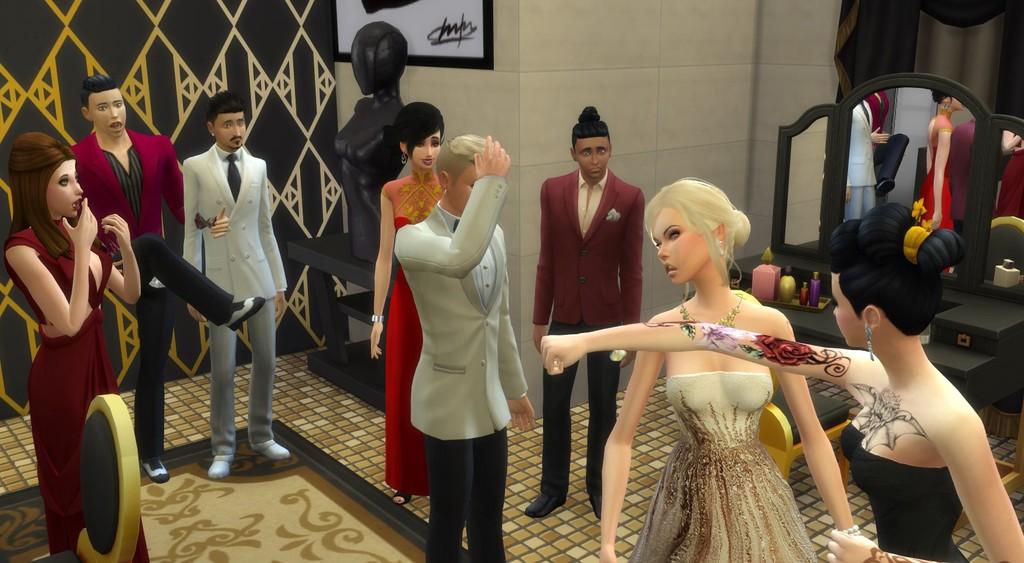 Before she could get in another blow, I pushed Mako away and yelled, “Enough! Stop this, Mako!”
​ 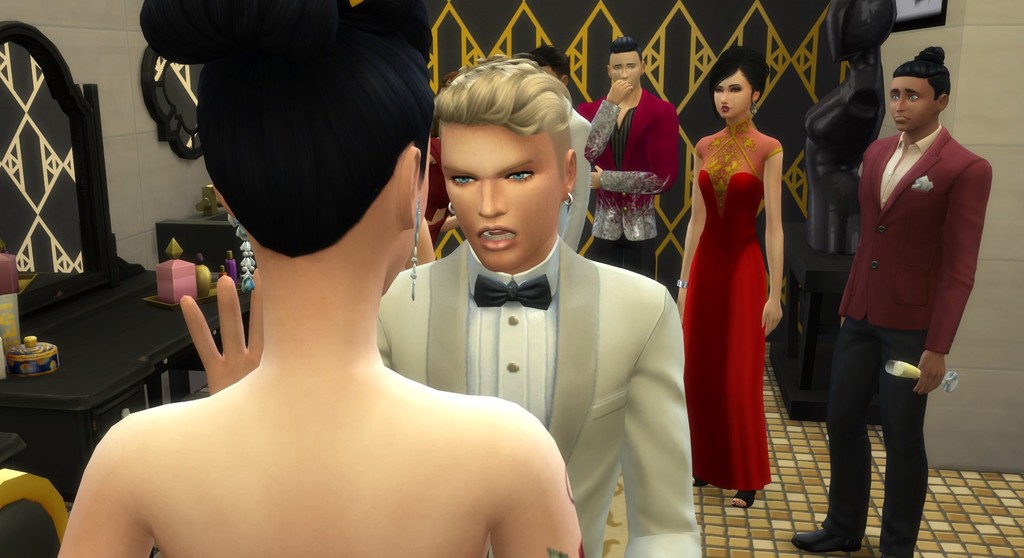 Running over to Winter, I rubbed her cheek where she got hit and asked, “Are you okay?”
​ 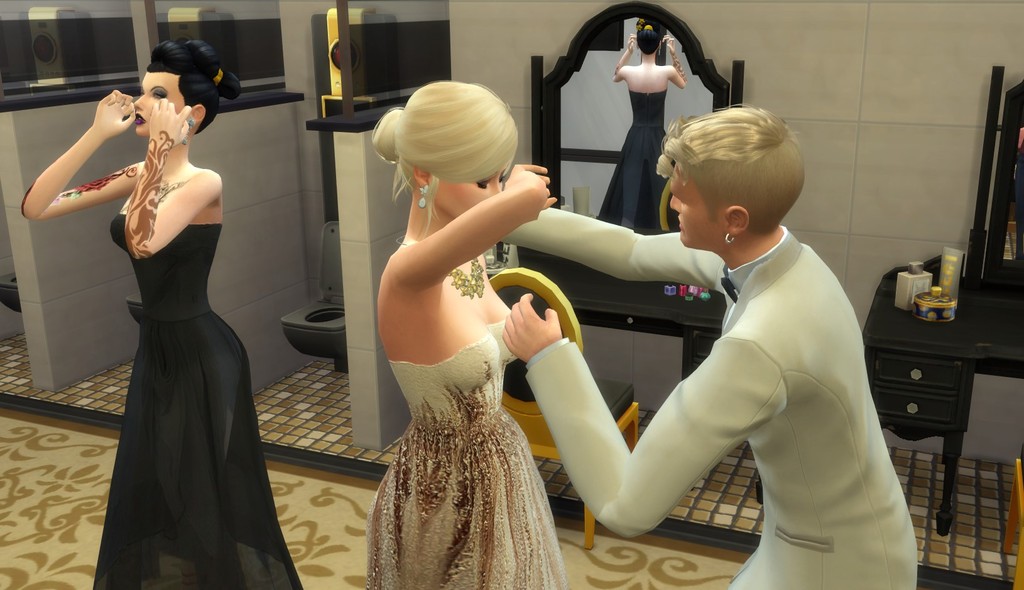 She wiped her eyes and said, “I’m fine.” Then she shrugged off my arm and said, “Leave me alone.”
​ 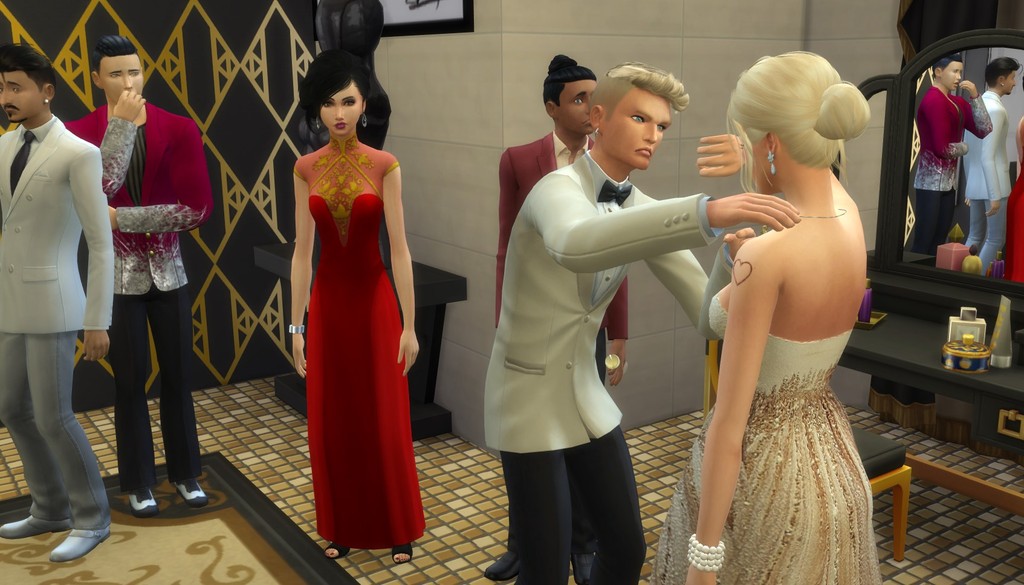 Stunned, I pulled her arm back and said, “What the hell happened?” 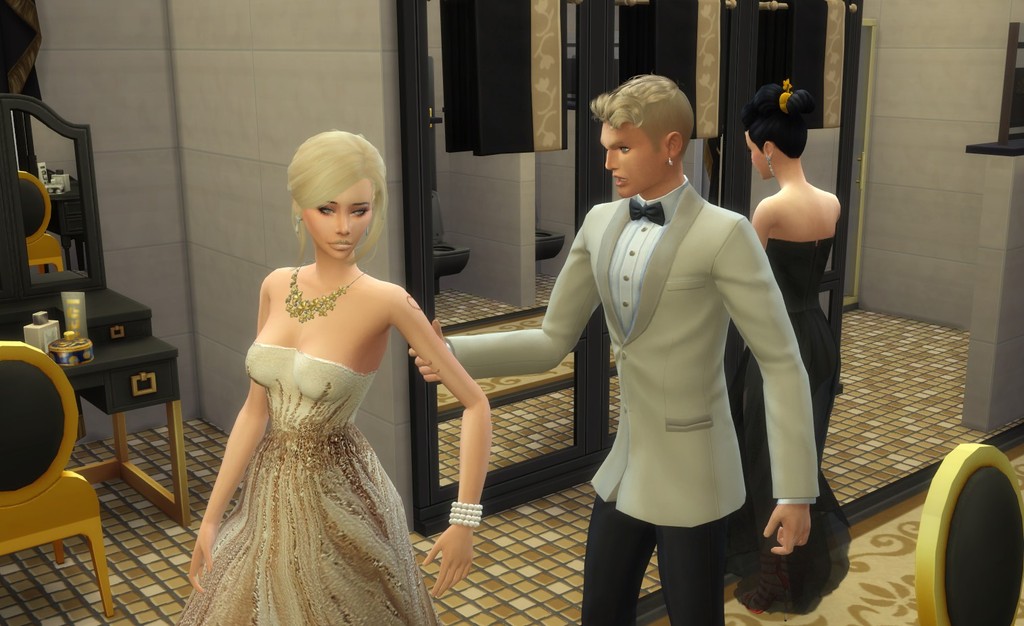 She jerked her arm away and glared.

Totally confused and angry with how she was treating me, I yelled, “Winter? What the fuck? Get back here and tell me what’s going on.”

“Fuck you, Jackson,” she said, flipping me off. 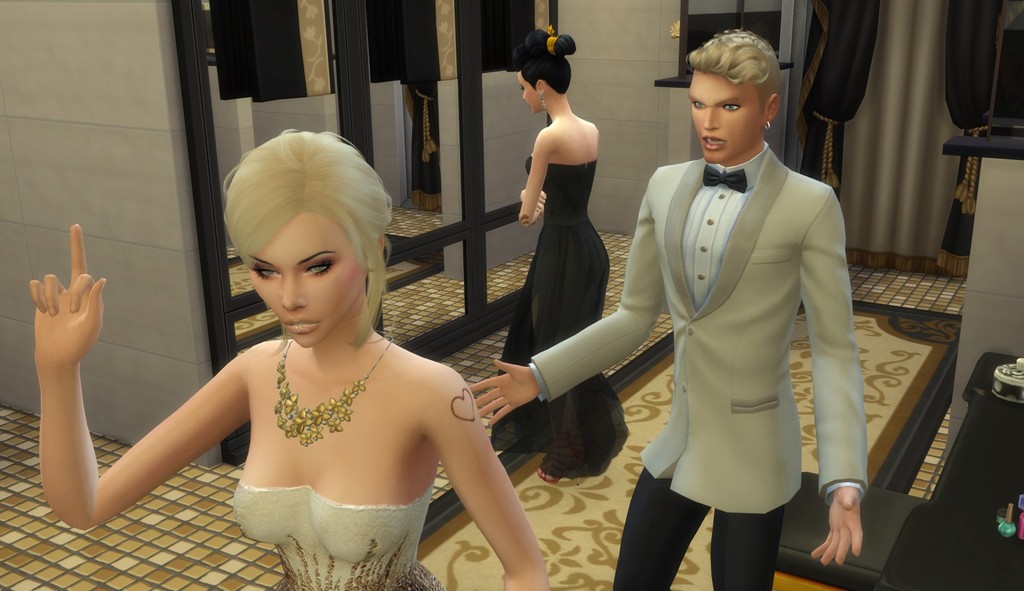 I felt like I was the one who got punched. Winter wasn’t talking to me, so I had to get the story from Mako. Alone.

My friends nodded and one by one, left the room all looking as bewildered as I felt. 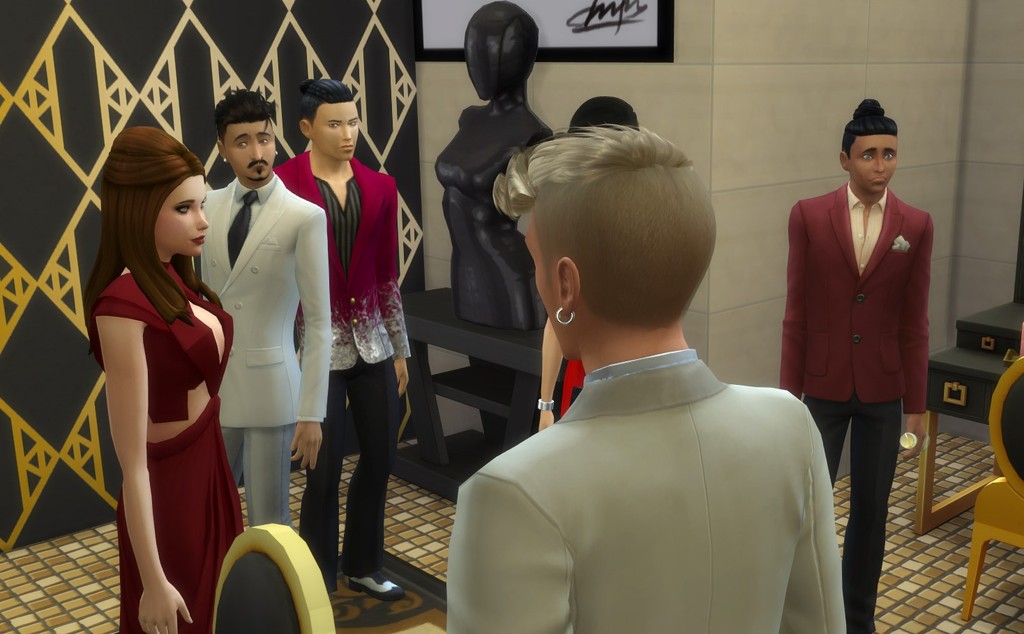 Turning to Mako, I said, “What the hell happened? Why were you fighting with Winter?”

Still shaken from the fight, she put her hand to her mouth. “How was I supposed to know you didn’t tell her we were going on tour?”
​ 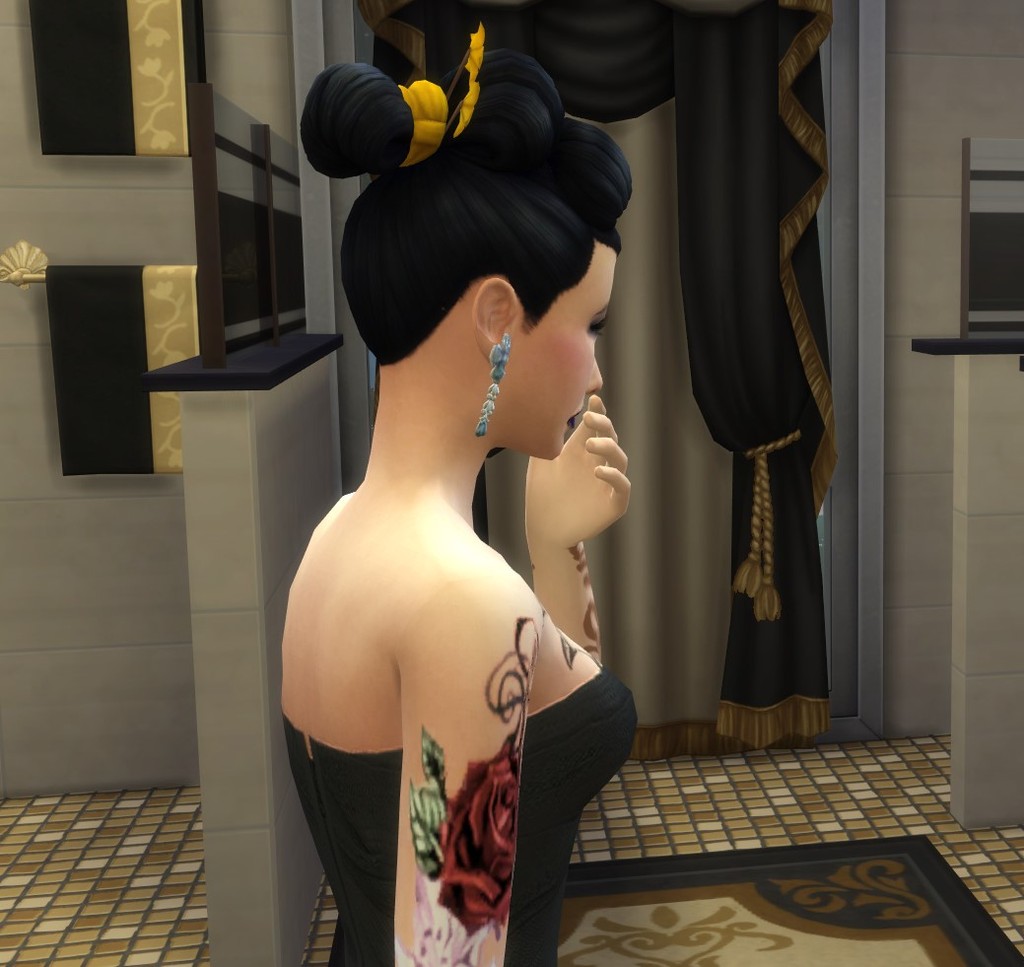 Facing me, she said, “Once she found out, she attacked.”

It felt as if a boulder just plunged into my guts. I slapped my head. “Oh fuck.”
​ 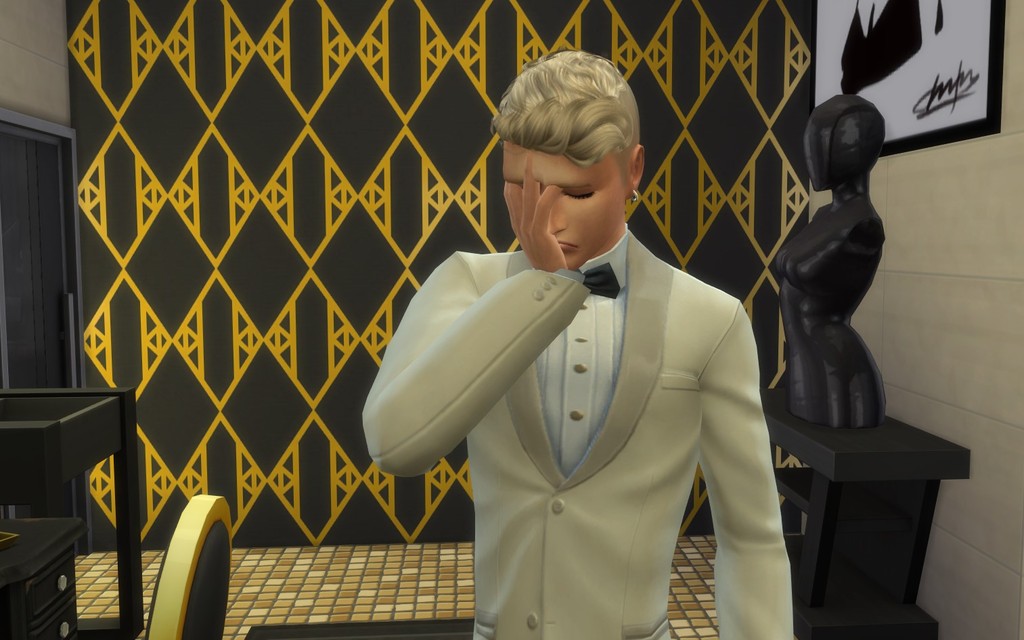 “Fuck is right, Jackson. I’m no counselor, but I’d say you’ve got major problems with this chick. She’s mentally unstable.” 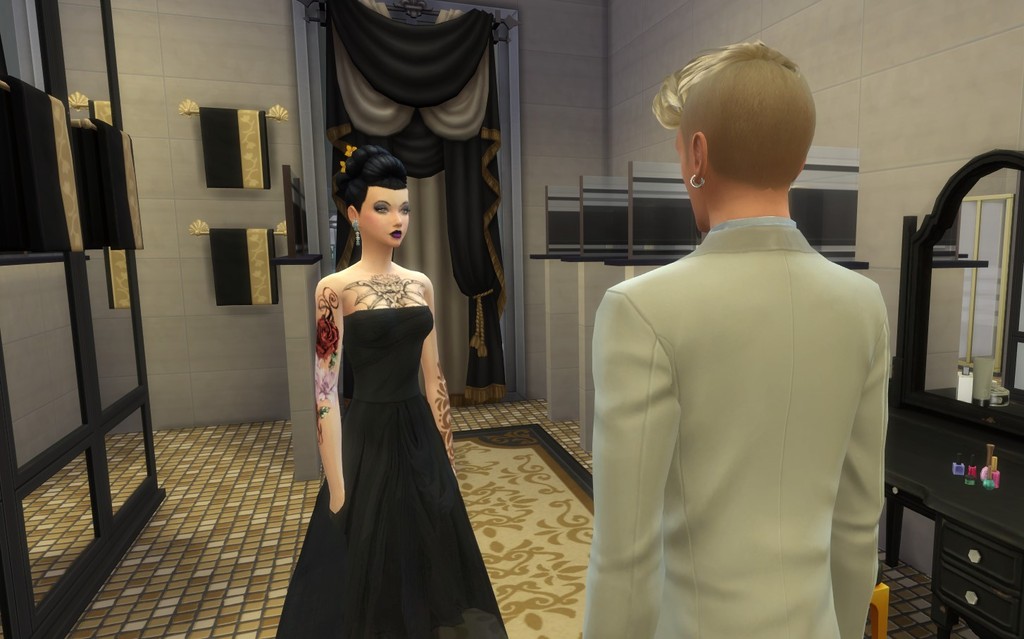 “Shut up, Mako. I saw who was the fucking bully. You leave my girlfriend alone. You hear me?”
​ 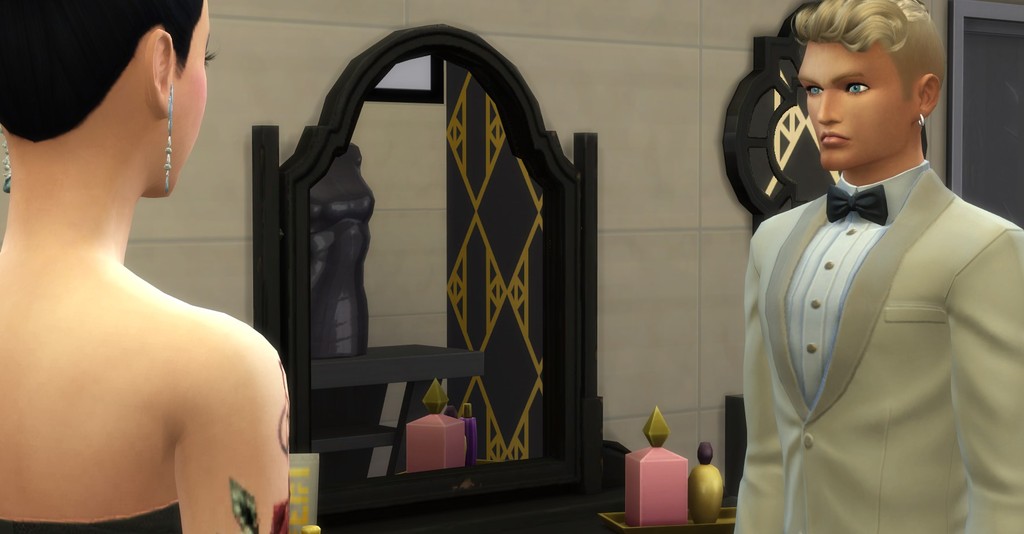 Looking hurt, Mako answered, “She’s not right for you, Jackson. She’s a spoiled mean girl. You’re such a fucking idiot if you can’t see that.” 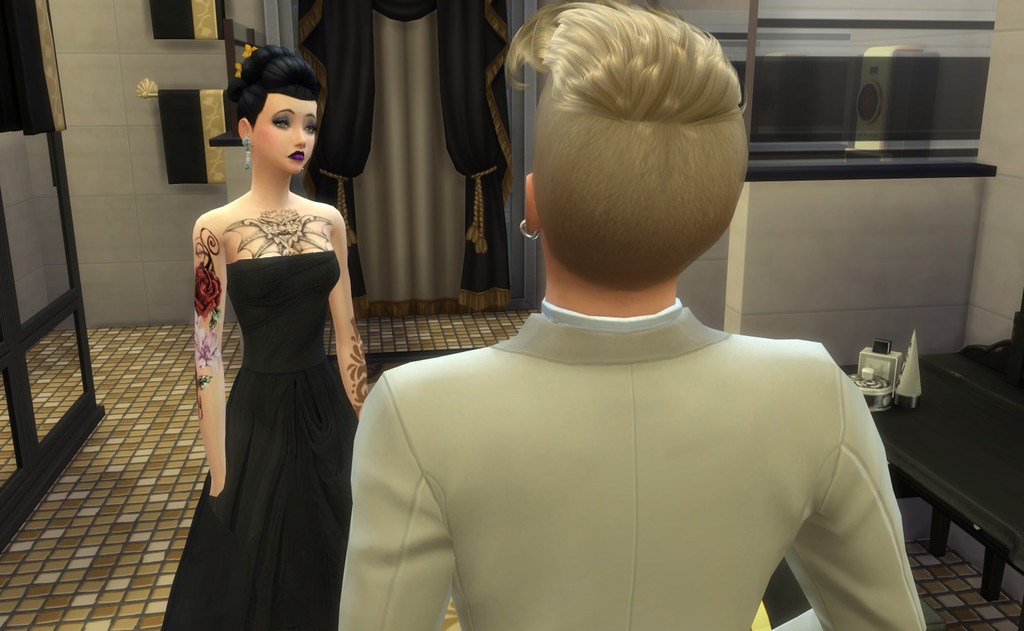 “You don’t know shit.” I couldn’t take even looking at her, I was so mad. Running out of the bathroom, I searched for Winter, knowing I was in deep up over my head with this one.

I found her on the couch with her arms crossed. At least she hadn’t left. Knowing Winter, she would have called a cab and ditched if she really didn’t want to talk to me.

Sitting next to her cautiously as if she were a bomb about to go off, I stated my case, “Listen, I was going to tell you, but I wanted prom to be perfect. I didn’t want you to worry about anything, okay?” 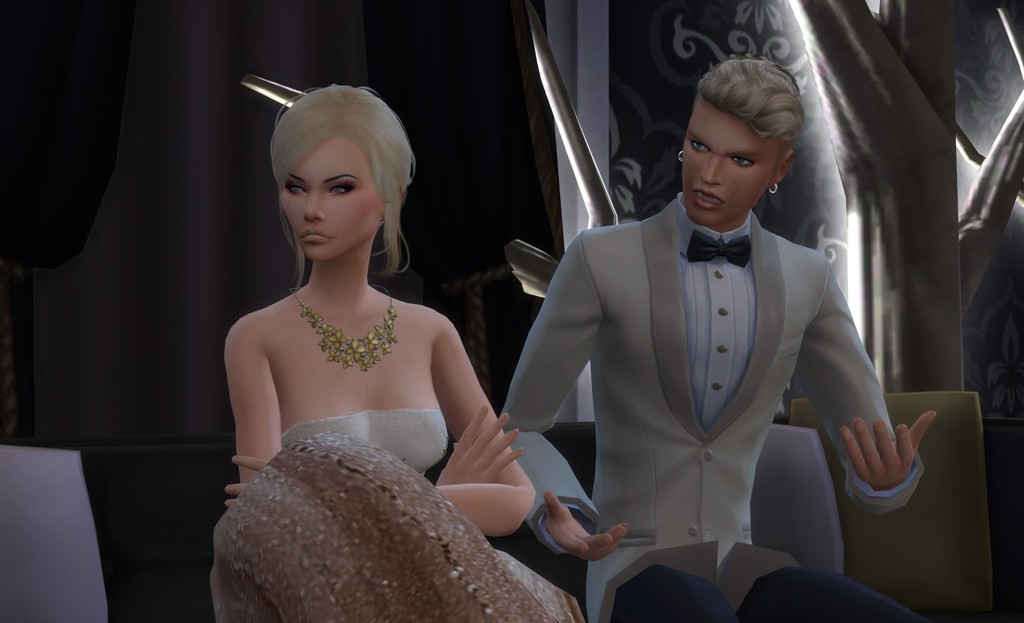 “No...God no...is that what you were fighting about? I don’t give a rat’s ass about Mako. She’s just a band mate. What are you saying? Are you going to go freaking jealous on me now? Because I can’t handle that shit. You know that.”
​ 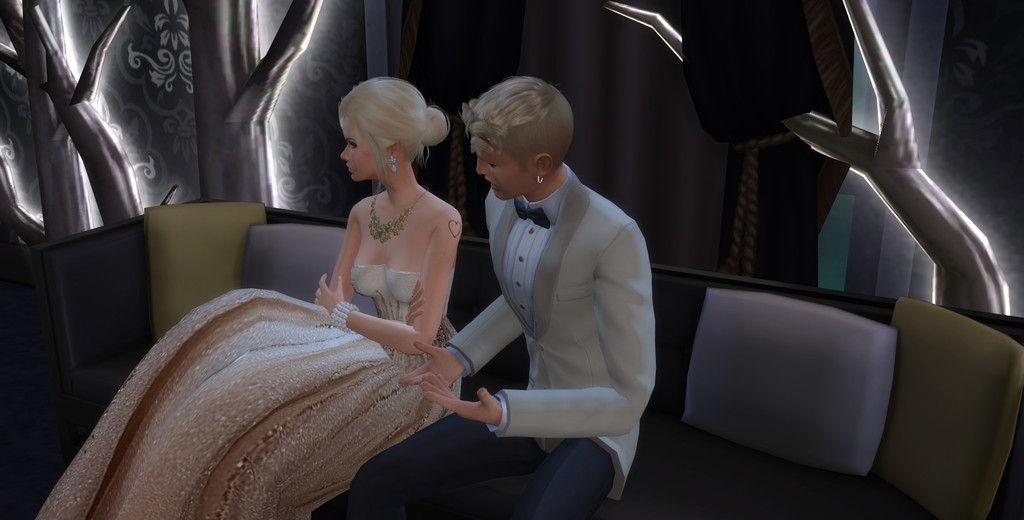 She didn’t answer me.

I yanked at my hair and turned away. This wasn’t going to work. How could I go on tour and have our relationship survive if she was going to pull this?
​ 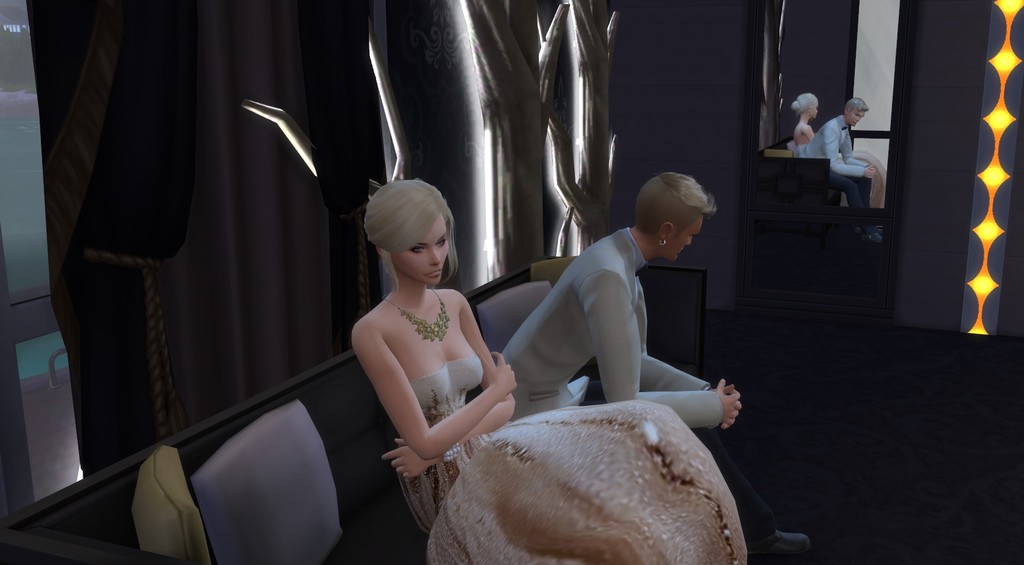 She whispered, “I guess it’s over.” Tears dripped down her cheeks.

Not even thinking, I knelt at her feet. Taking her hand, I said, “It doesn’t have to be. We can do this. I’ll only be gone a few weeks at a time. Six weeks tops. You’ll be studying and we’ll talk on the phone or Facetime. A lot. So much you’ll be sick of me.” 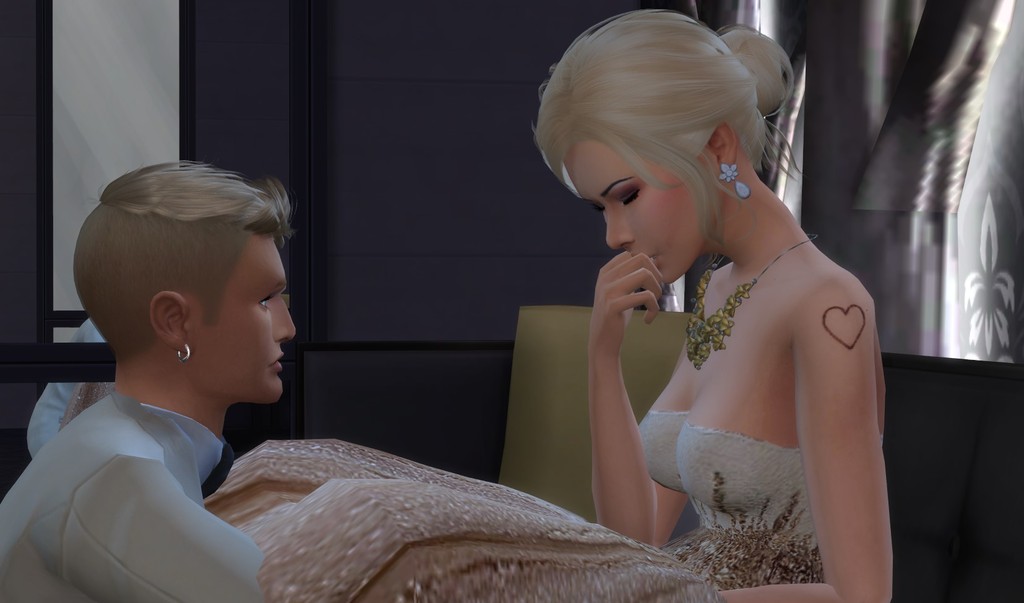 Pulling her to her feet, I caressed her cheek. “Come on, Angel. Don’t give up on us. You mean so much to me. I mean, how am I going to stay out of trouble without you badgering me, huh?
​ 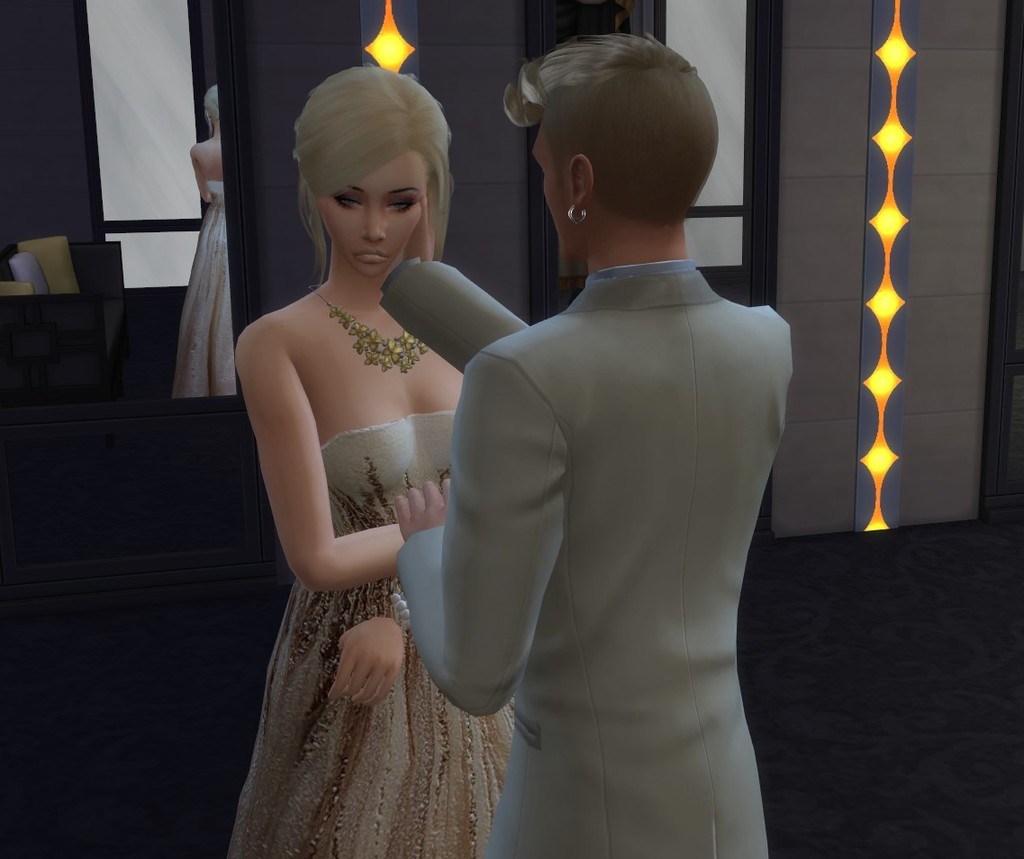 That got a little half smile out of her. But then the tears started again and I held her close for a while.

Sniffing, she said, “Promise me one thing, Jackson.”
​ 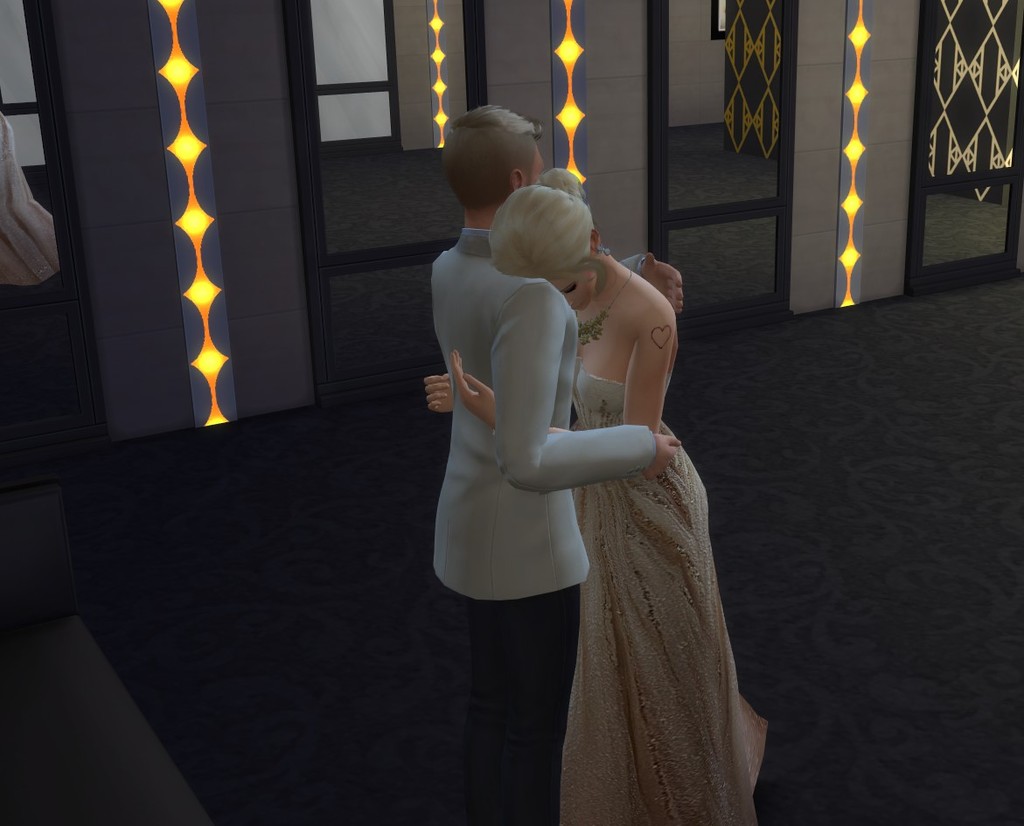 “Anything,” I whispered, feeling a tightness in my throat.

Rubbing her back, I said, “I’m not going to cheat on you, if that’s what you’re worried about.”
​ 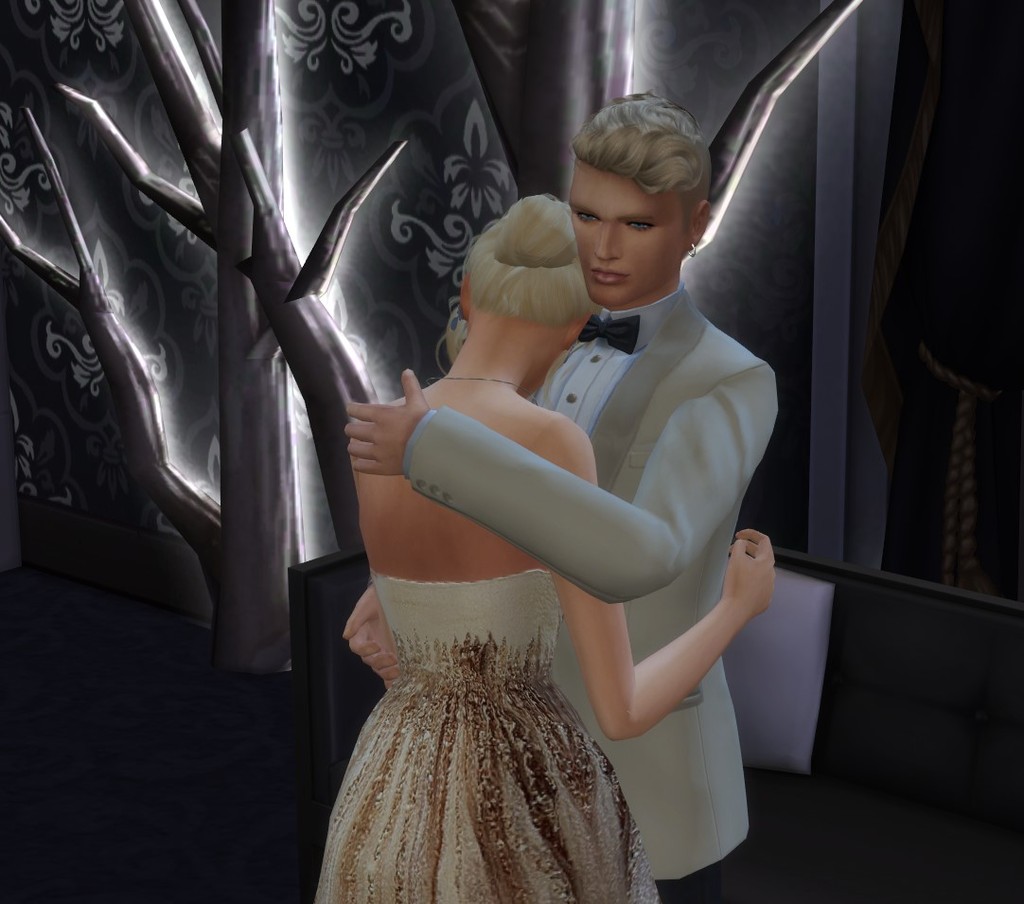 Pulling back, I took her face in my hands and held her gorgeous crystal gray eyes with mine. “I promise.”
​ 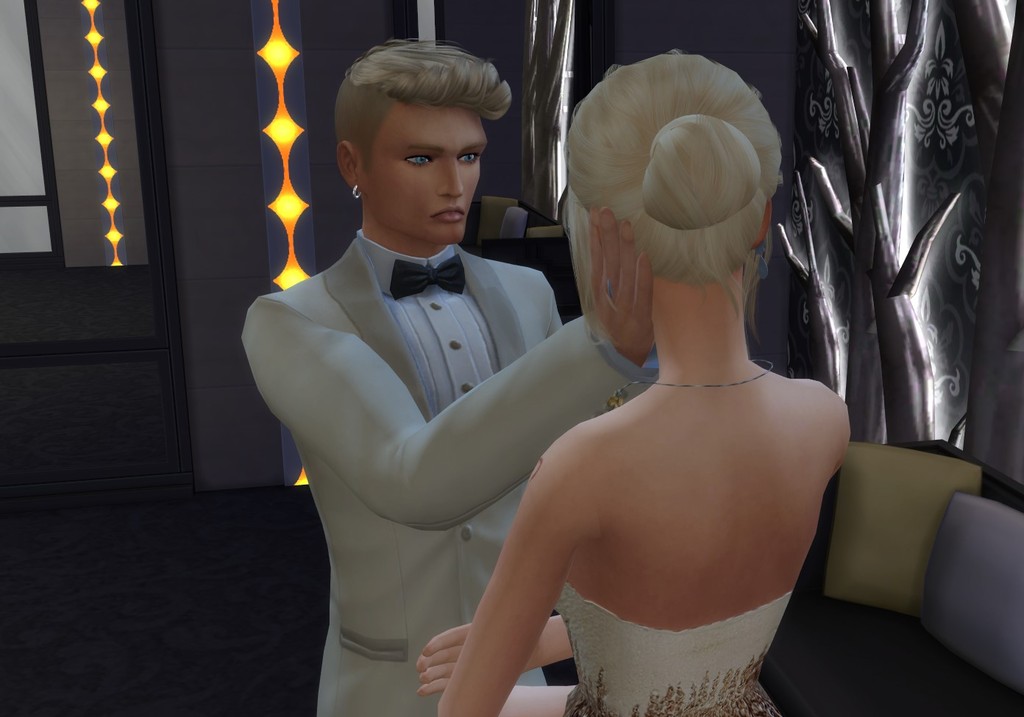 Instantly, we drew together as I pressed my lips to hers, desperate for nothing to change between us.
​ 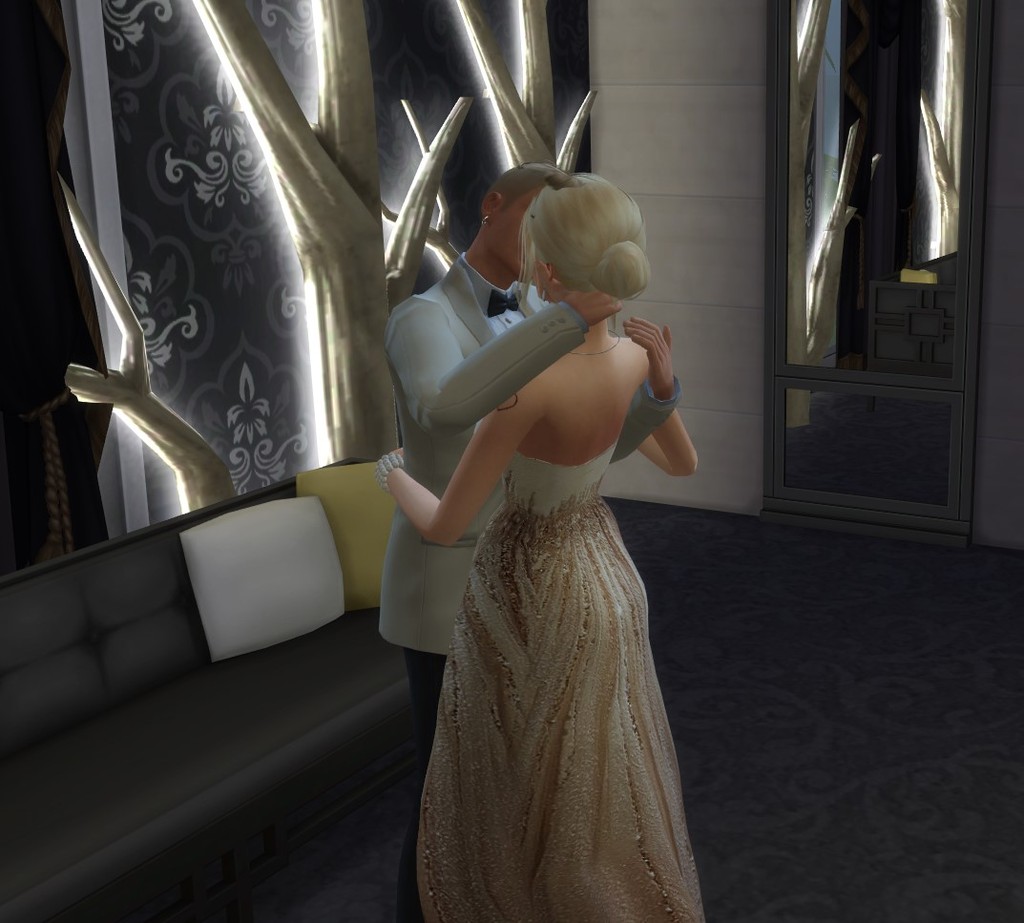 My hands slid over her body, pressing myself against her, sending warmth through me. My deep voice trembled, “Let’s go, baby. I’ve got a room at my father’s hotel.”
​
Powered by