When we got up to Lana’s office, she was gone. I searched the whole mansion and Khalid called her cell which went to voicemail. It was exactly what Khalid had warned. Lana couldn’t stand the heat with Jackson in the mix so she fled.

Her goon, Hugo, didn’t understand what was going on until one of the detectives put him in handcuffs and read him his rights.
​ 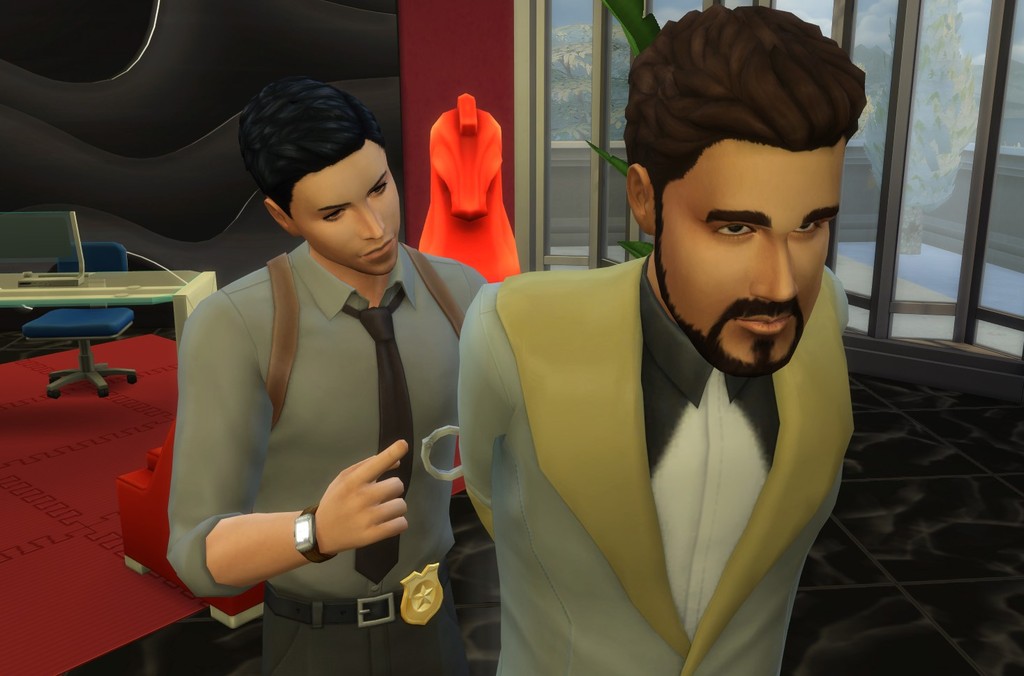 “So, what the fuck are we supposed to do now?” Khalid asked Marco. “Her personal car is still here. She must be working with someone.”

I put my hands on my hips, not believing our bad luck. We’d been working on this case for weeks ever since Jackson came to me about the investigation. The news was about to hit the press. It was going to crush Knight. I’d avoided telling him what was going on. In the first place, he wouldn’t want me near a sting that would trap his sister, but in the second place, realizing his sister was this corrupt was going to kill him.
​ 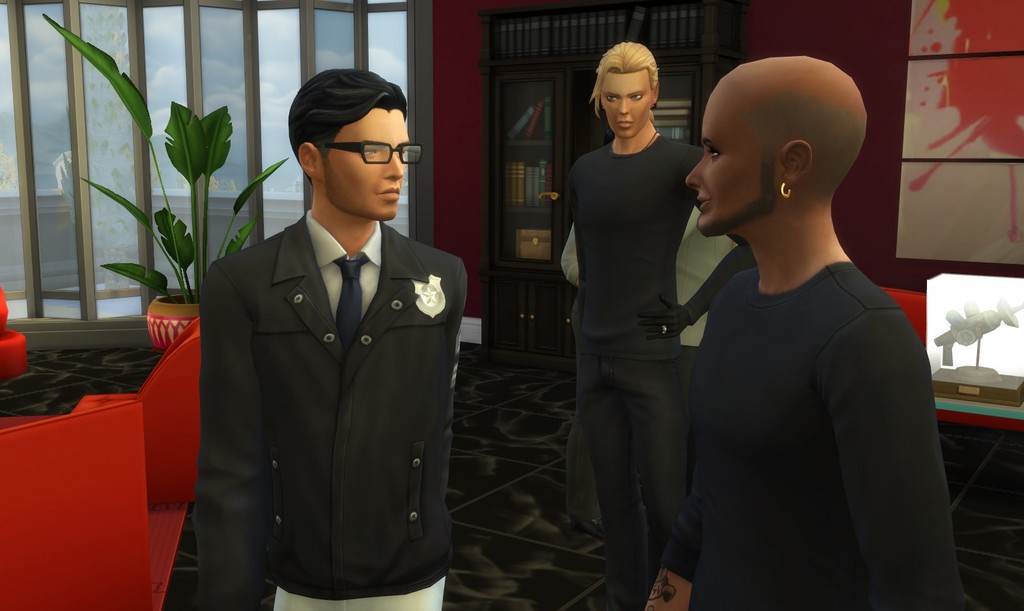 “Do either of you know who her friends are?” Marco asked. “We could start there.”
​ 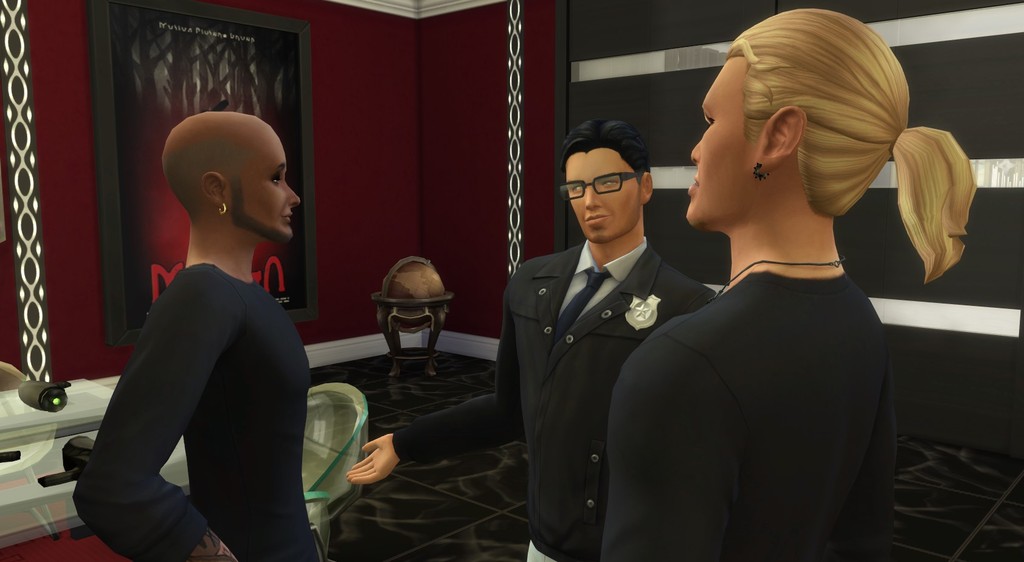 Shaking my head, I said, “The girl never seemed to have anyone outside her mom and sister. I say we get a warrant for Jianna’s place and her sister’s. That’s the only safe harbors I can think of. I hate that. Jianna is not going to like it. She will never believe any of these accusations against her daughter.”

“That’s not your problem, Alex,” Marco answered. “The evidence doesn’t lie. And besides, she doesn’t have to know you had anything to do with this sting operation.”
​ 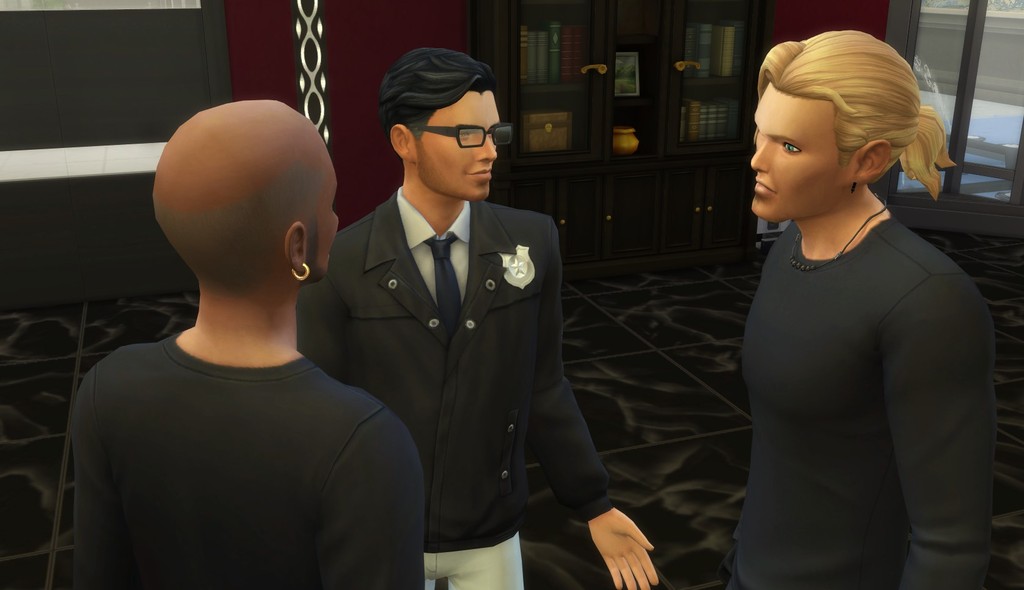 “There’s someone else, though,” Khalid said. “I think she has a boyfriend. I saw him exiting her bedroom one day when I went to get some food from the kitchen. I could pick him out of a lineup.”
​ 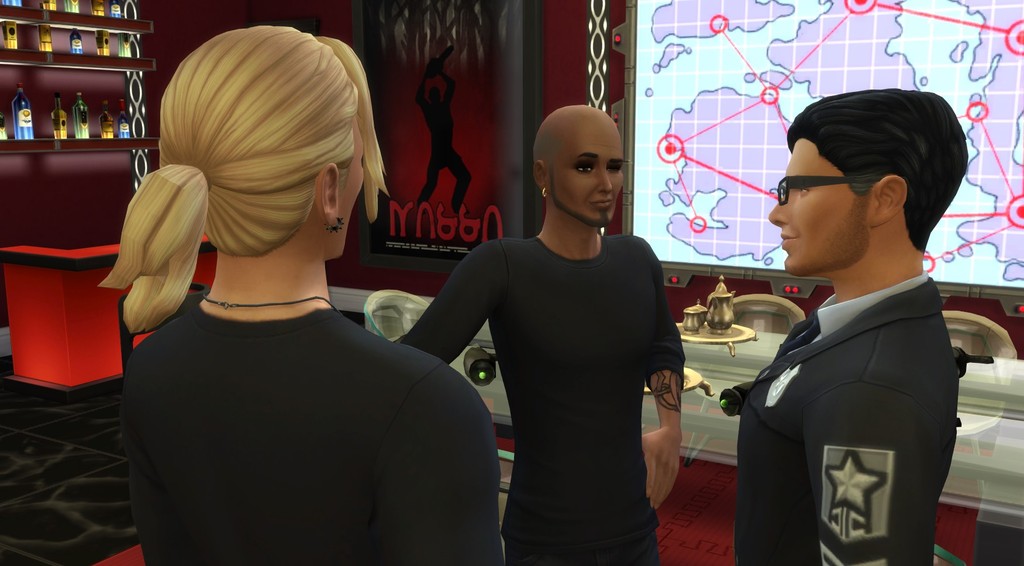 “A boyfriend? I’ve never heard of Lana dating anyone,” I said.

Marco scratched his head. “We’ll get on that right away. Maybe we can find him and question him further. Hugo might know who he is. I’m sure he’ll sing once he figures out Lana left him holding the bag.” 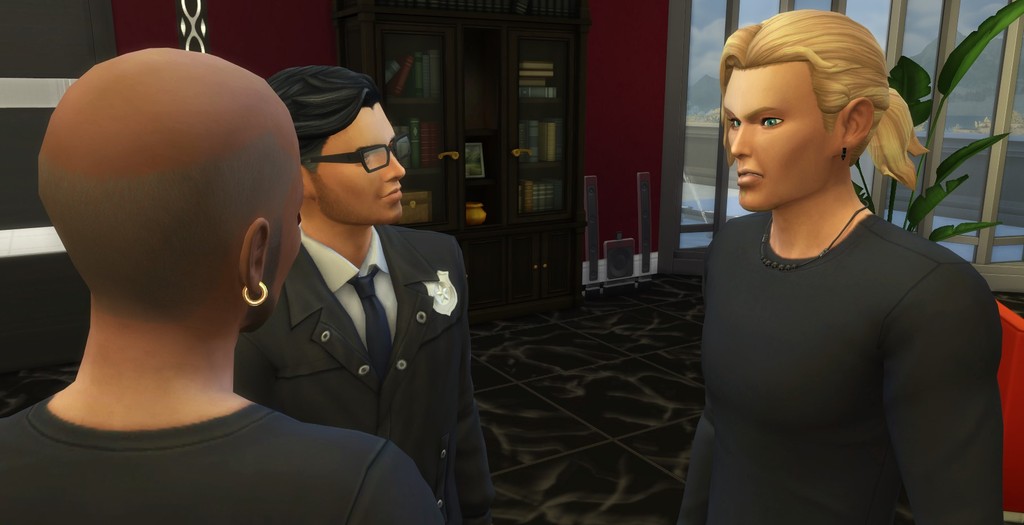 ​The following morning, I opened my computer to this headline:

The feds wasted no time breaking the news. I had my own fallout to deal with.
​ 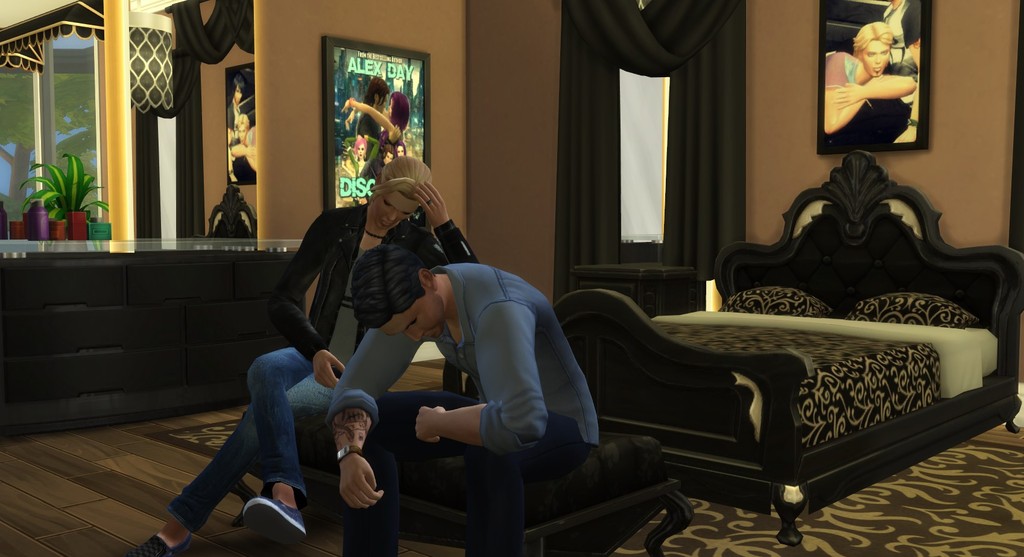 The late afternoon sun hung lazily in the sky as the sound of the waves crashed in the distance. I was intoxicated by this woman’s body writhing against mine as I immersed myself in her kisses. 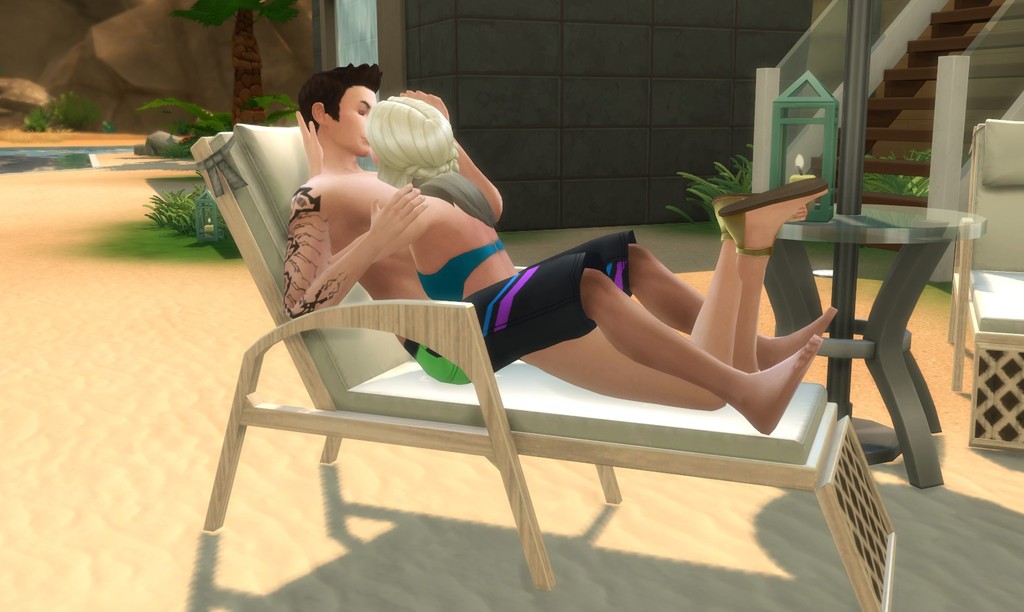 I chuckled. “Don’t worry, babe.” Grazing a piece of hair out of her eyes, I said, “You know you’re beautiful. I hope you’re happy.”

Stroking my face which sent tingles through my neck and down my body, she said, “I just thank God you got all that money. If you hadn’t done that, I wouldn’t be here.”

I lifted the side of my mouth. “I told you I was smart. I know the in’s and out’s of legal international banking transfers. Do it all the time for the corporations I work for.”
​ 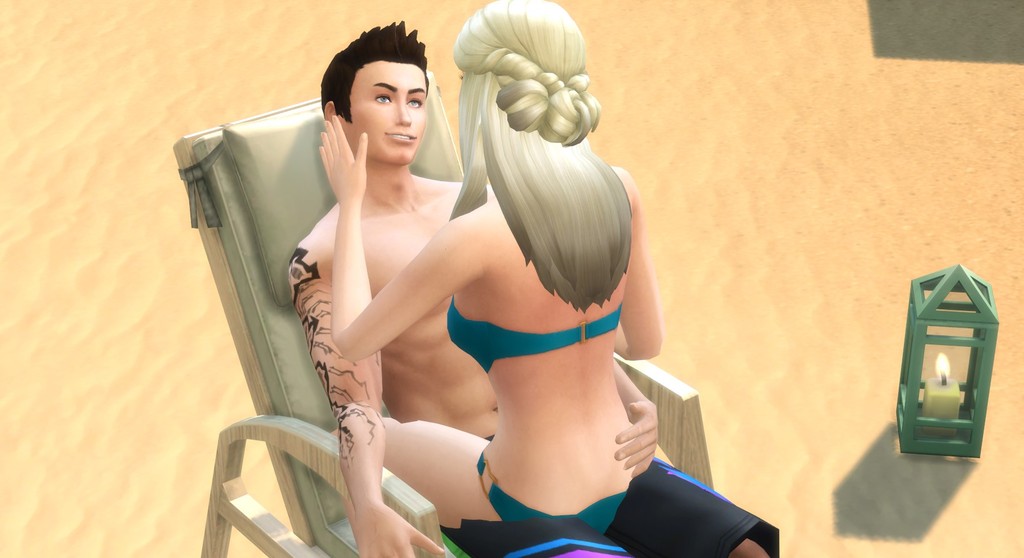 Snuggling into my chest, she sighed. “This is a great life, Preston. I could live like this forever. No worries. No problems. Just you and me and the beach.”

Stroking her back, I said, “Yeah...but once I get your new identity in order, you can settle into your new life and do whatever you wish.”

An edge clouded her voice, “First thing will be first, Preston. Whoever was in charge of bringing me down will pay for what they've done to me. I will not rest until every last snake is crushed.”
​ 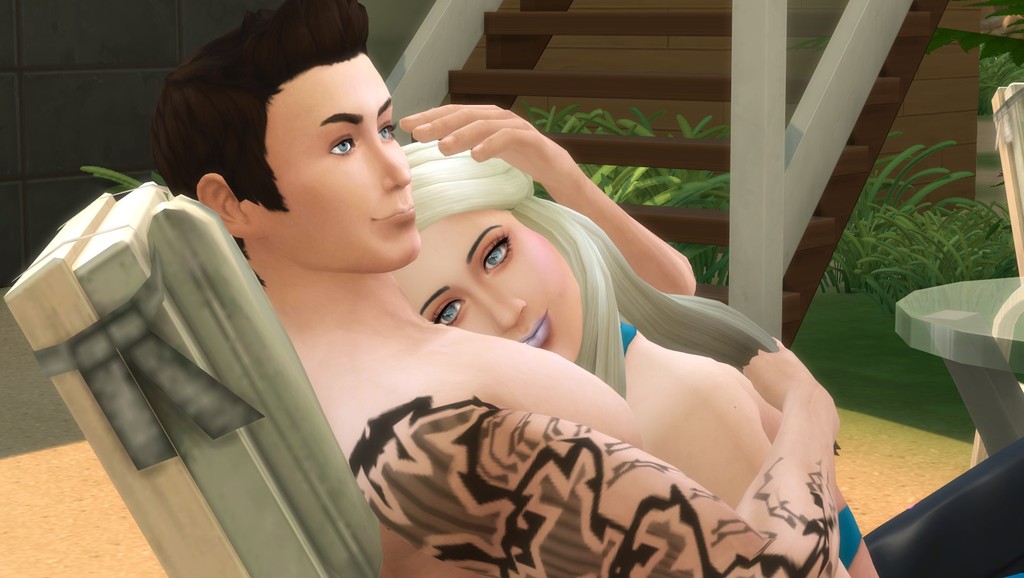