Benton was always busy and I was sick of it. Ever since Bri stayed at his house for one night, they were like bff’s or something. This time, I decided to crash their little party. Benton said they were going to the movies which was code for date. I wasn’t about to let him get a leg up on me with Bri. So, I went. 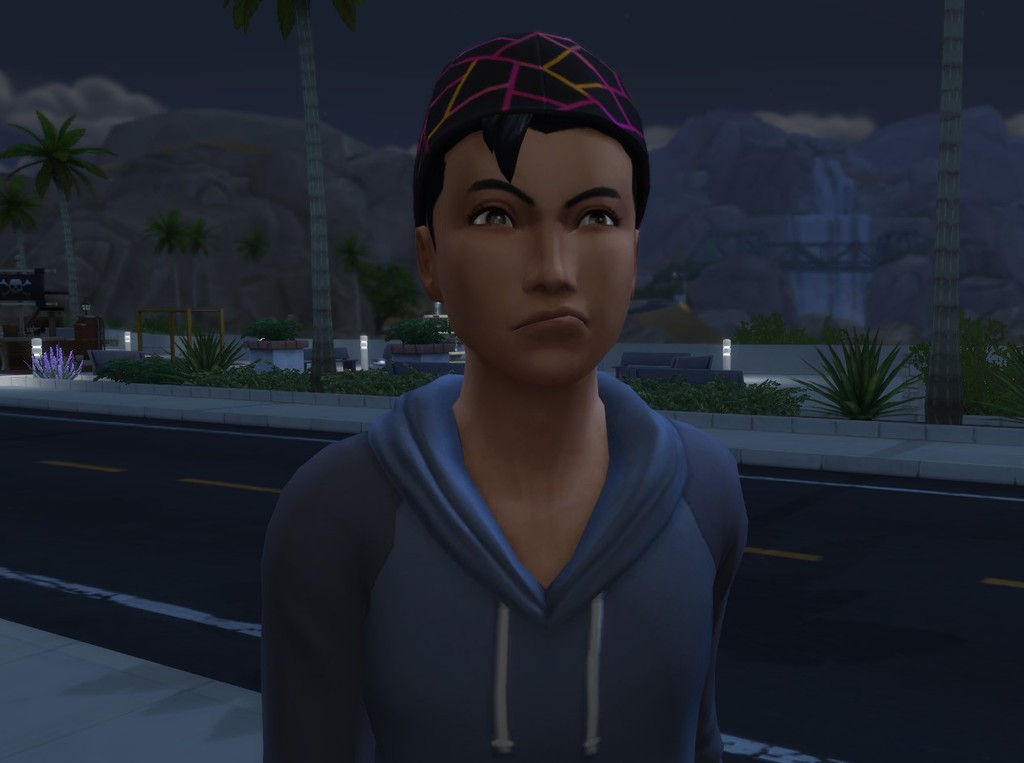 Instead of finding them all cozy in the movie theaters, Benton couldn’t wait to hit on her. They were sucking face in the alley.
​ 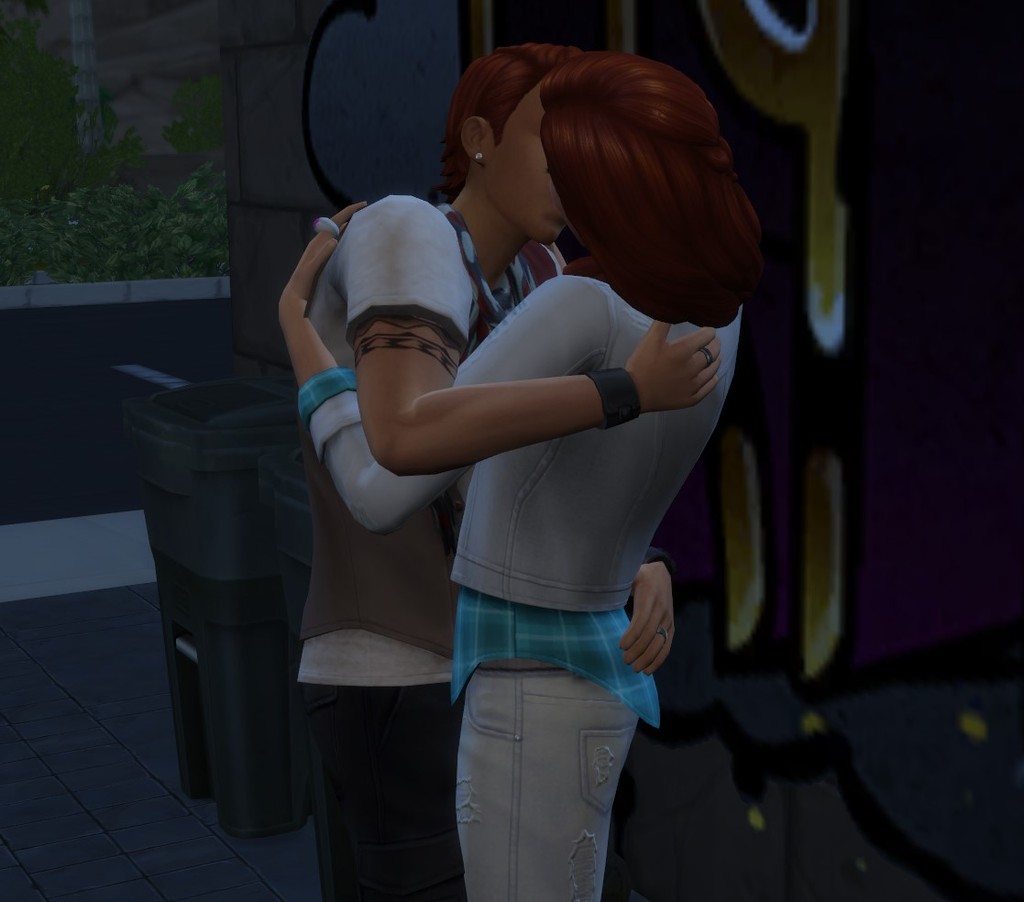 Then they gave each other mooneyes—lovey dovey crap that made me want to puke.
​ 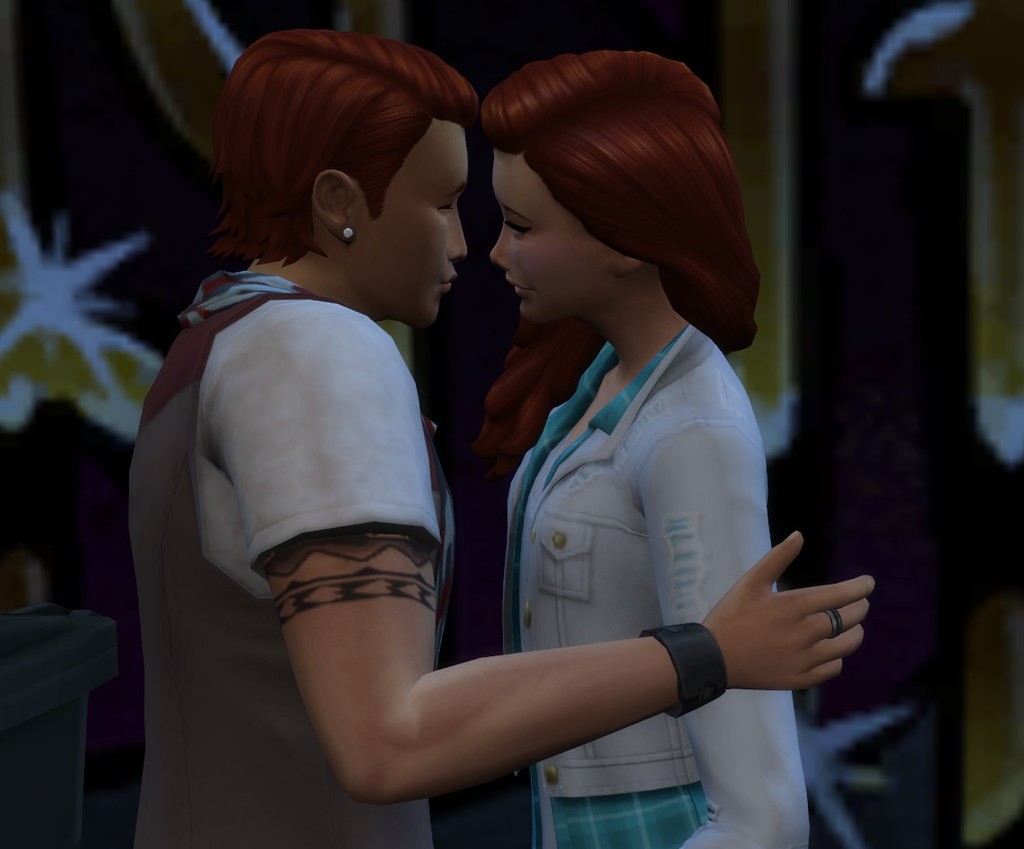 I burst on them. I never wanted to punch someone out this bad since my brother’s loser boyfriend put me in a chokehold. 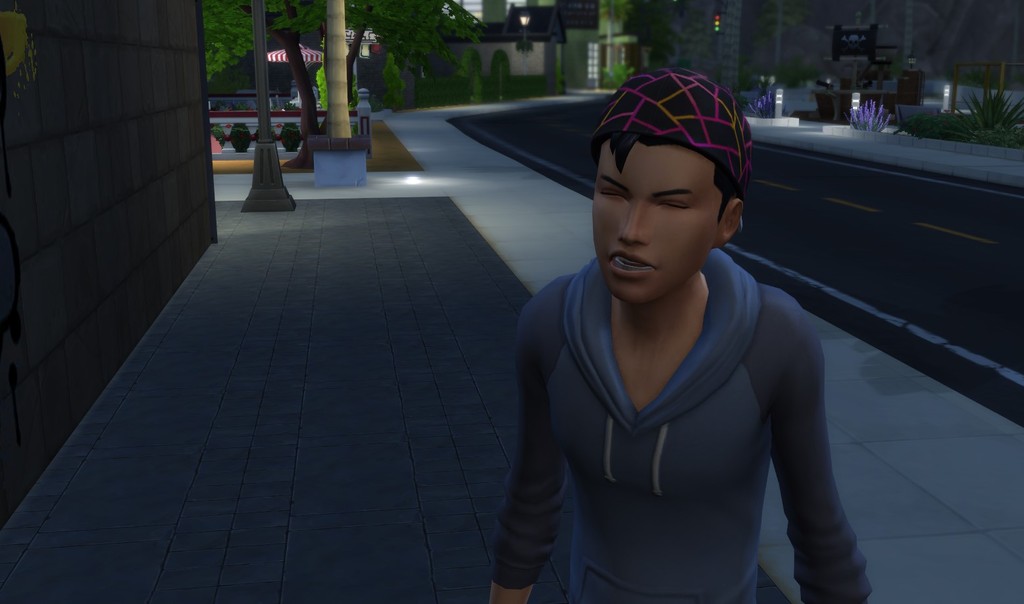 “You couldn’t wait to feel her up inside the theater so you do it out here in public?”
​ 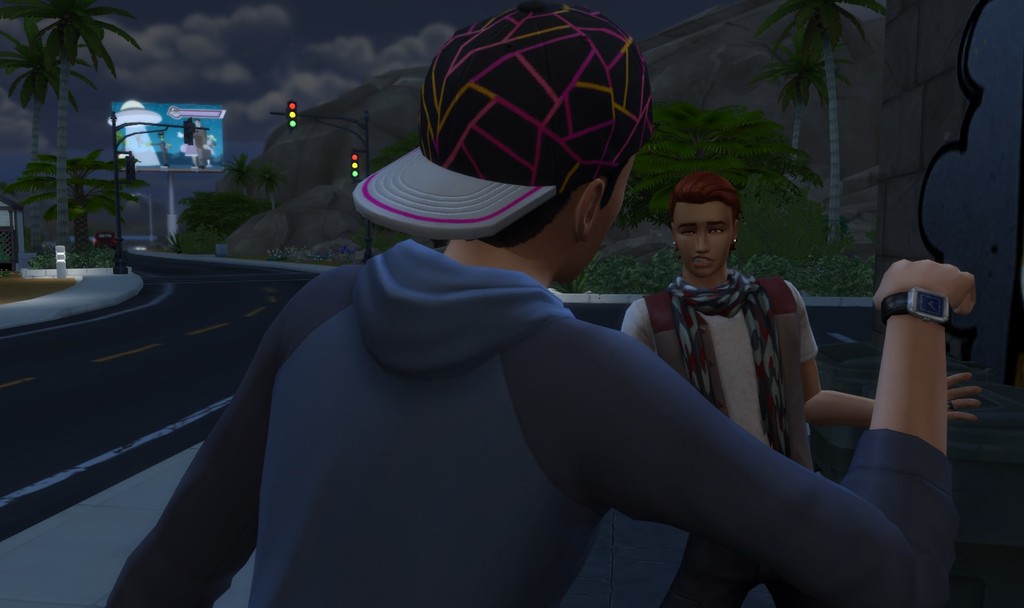 Like the traitor he was, Benton tried to give me lame excuses. “Listen, dude, I’m sorry. It just happened, okay? We were just going as friends. Promise.”

“I don’t want to hear it, Ben. You’re a sorry sack of shit. You know how I feel. What the hell? How could you steal my girl?”
​ 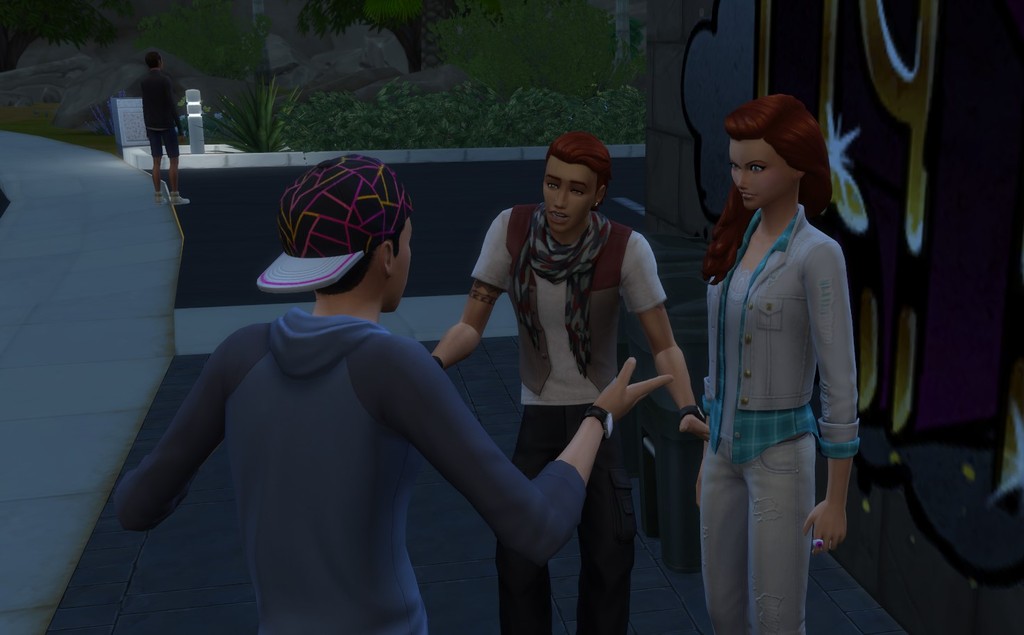 “Kyle Richardson, I am not your girl!” Bri’s angry voice pierced me. “How many times have I told you? I will NEVER be your girl. Don’t blame Benton. He didn’t do anything wrong.”
​ 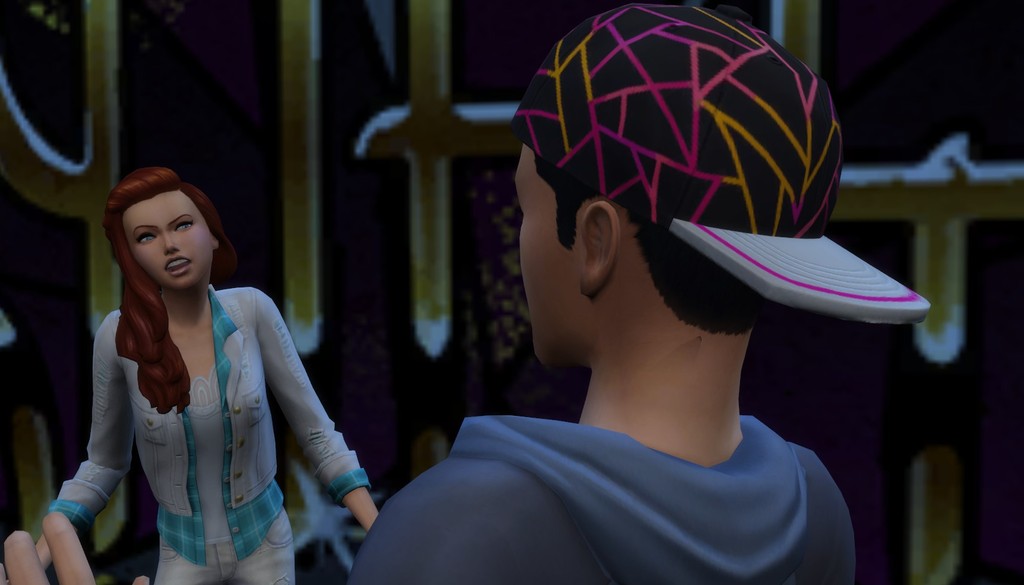 I looked between the two people I cared about most in the world, trying not to lose it in front of them. Two jerks who just stabbed me in the back. “Okay, fine. You two can have each other. You make me sick just being next to you. I’m out of here.”
​ 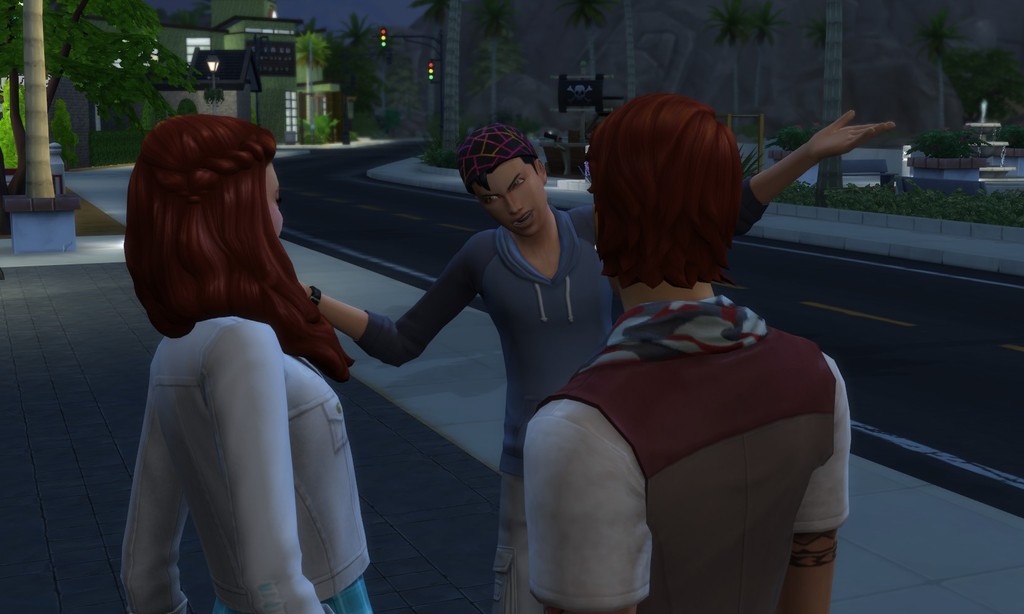 Turning around, I heard Bri shout, “You have no right to be angry, Kyle! You don’t own me!”
​ 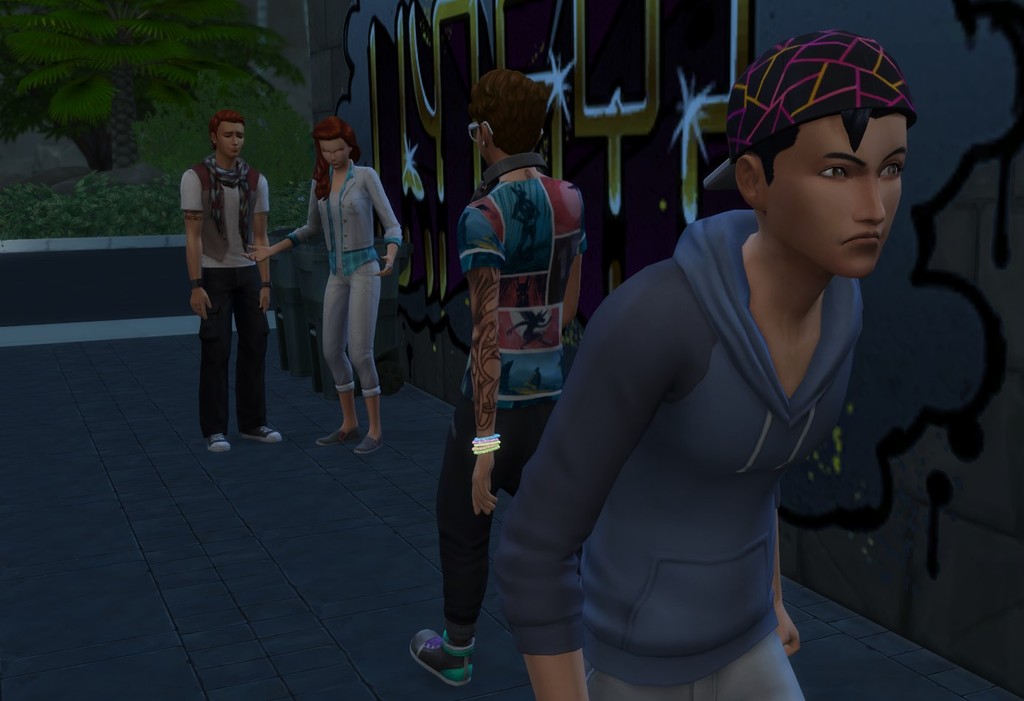 I stalked off, leaving them. Stomach twisting, I thought I was really going to puke. And then it hit me. 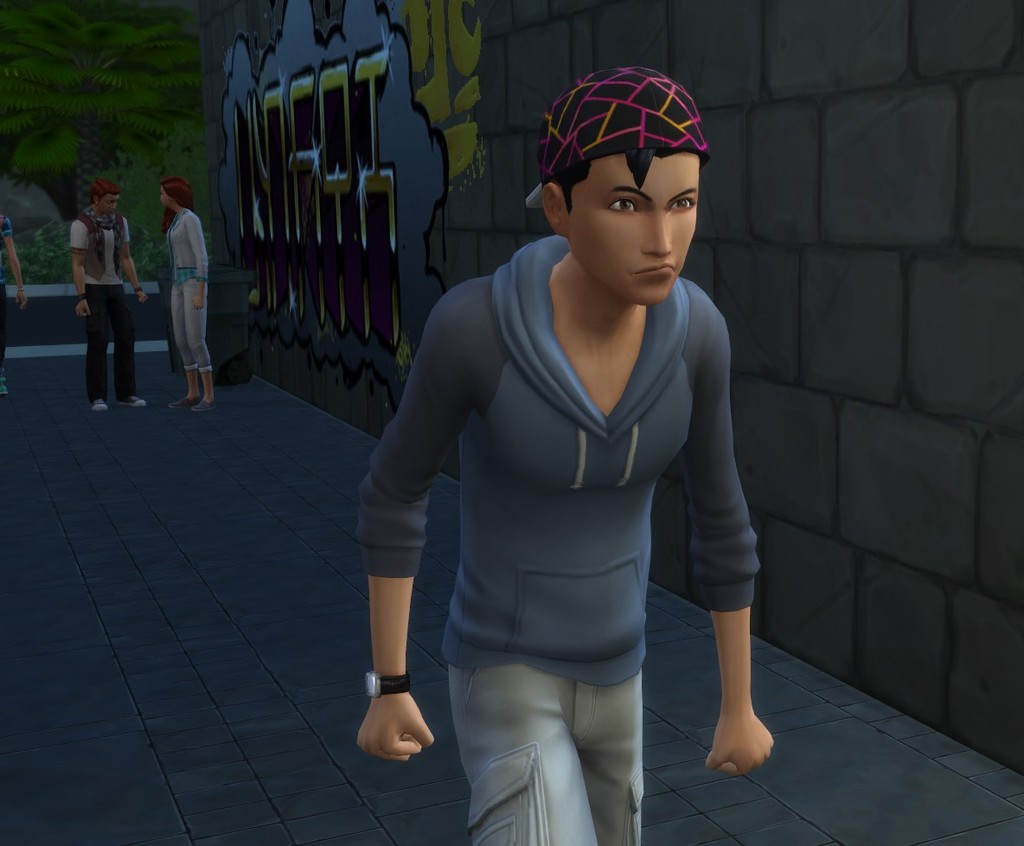 I didn’t get much sleep last night.
​ 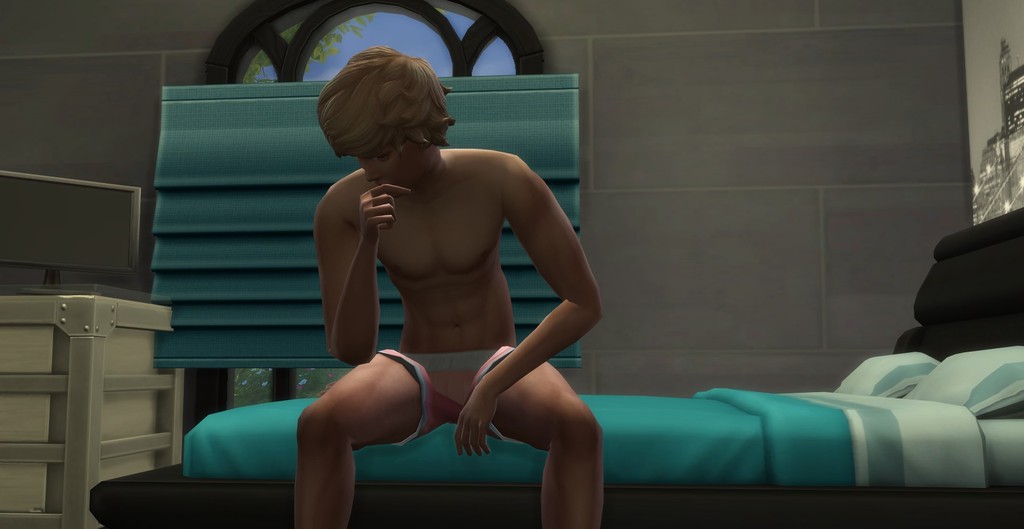 The images of Knight’s hurt face ripped through me like a shredder.
​ 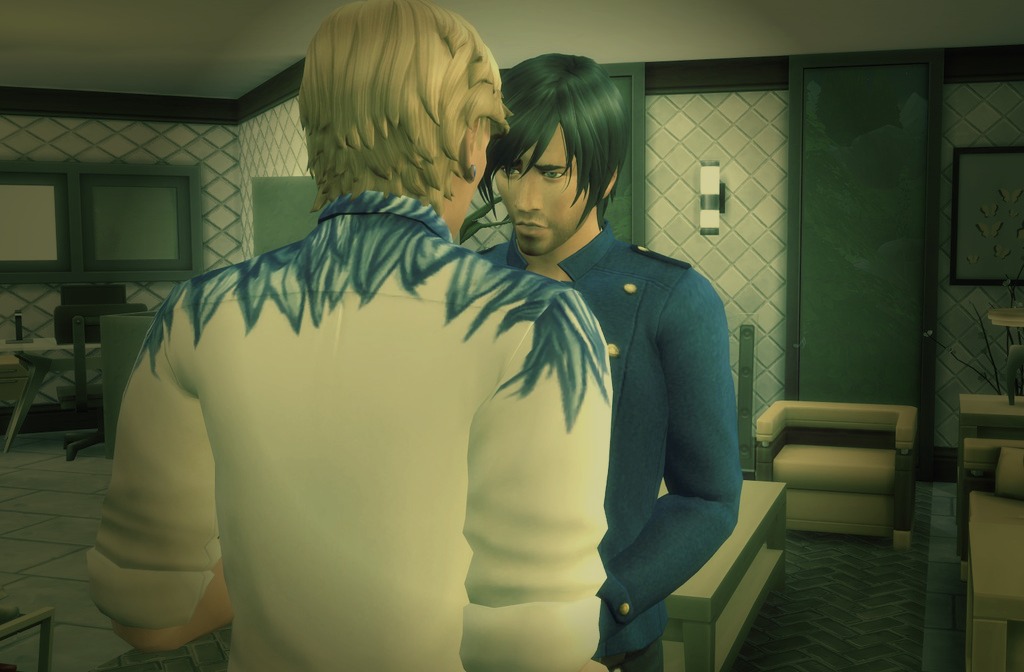 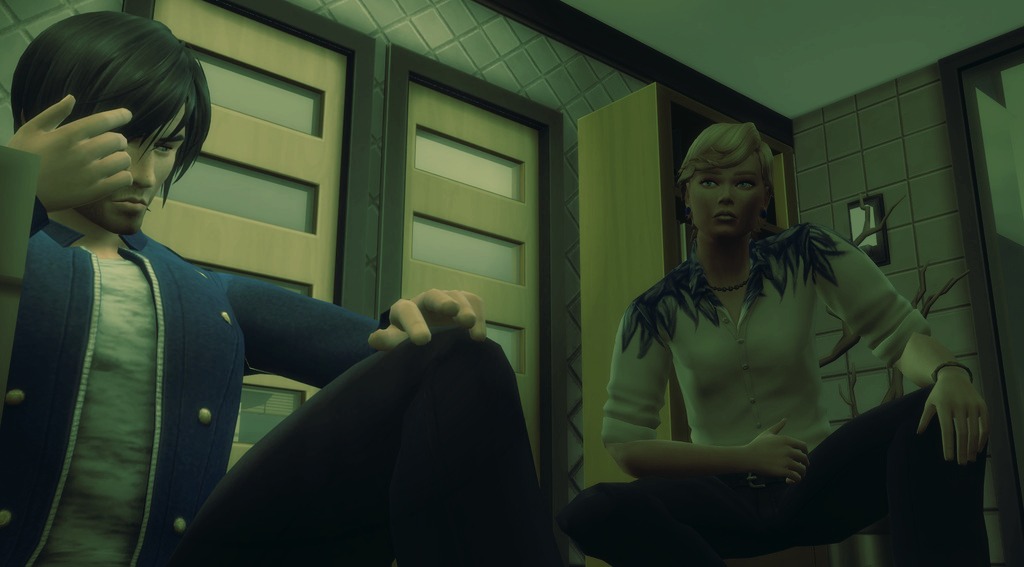 I rubbed my head, trying to get rid of the headache that pounded. Why couldn’t he see that I hadn’t changed? I could take care of myself. Nothing bad was going to happen to me.
​ 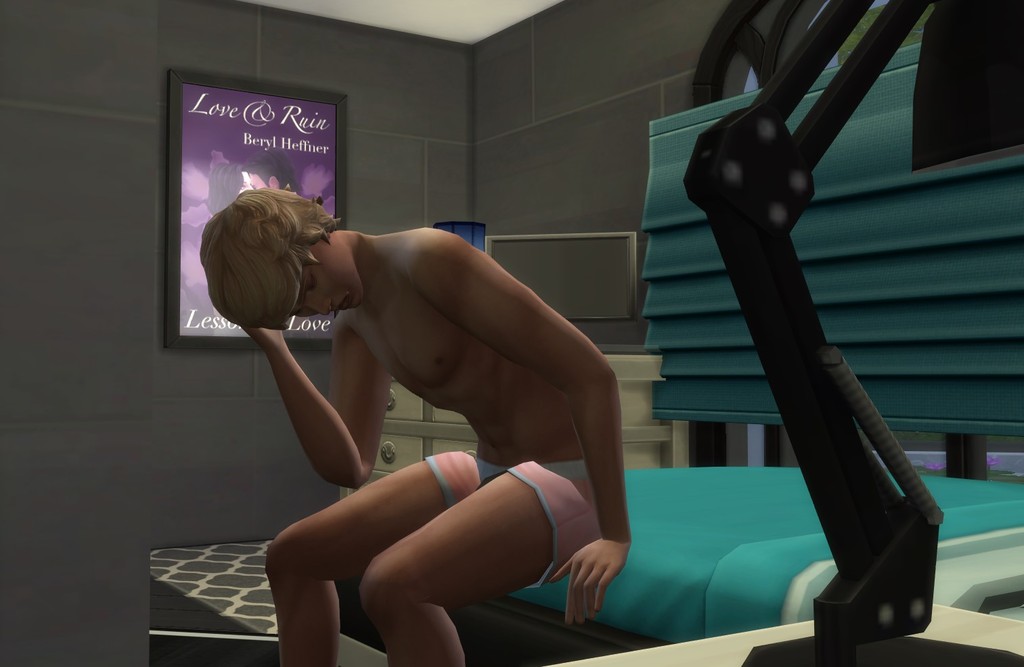 But I couldn’t take not talking to him for one more minute. I had to see him. The things I’d been running from all my life weren’t going away. I’d made my decision last night. He needed to know.
​ 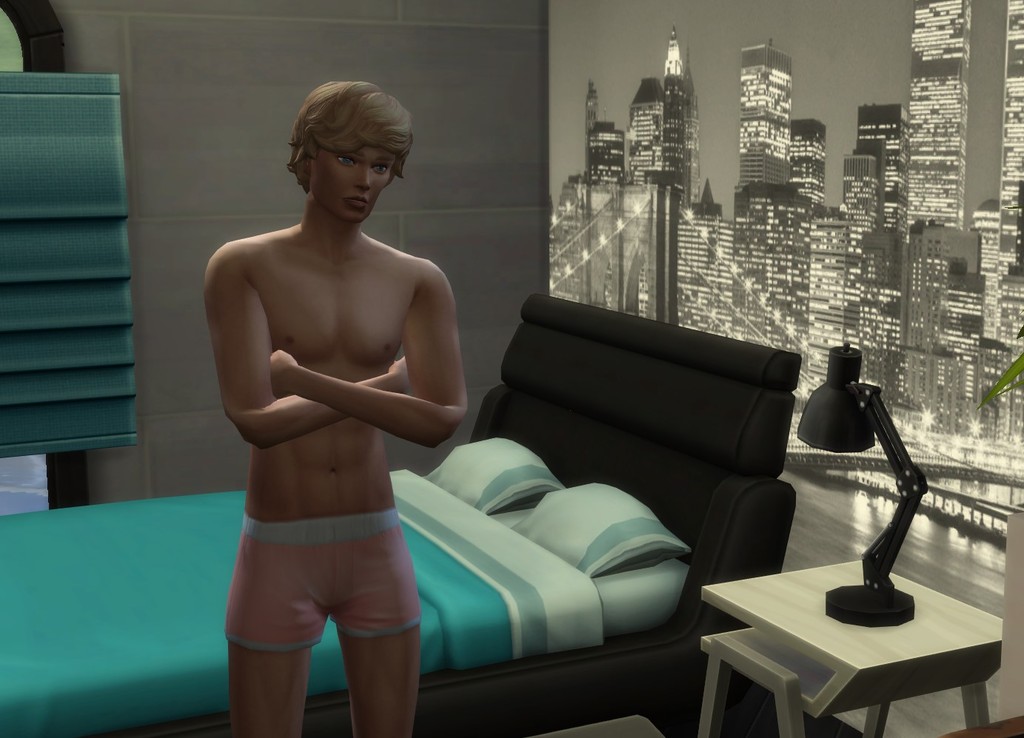 ​Picking up my cell phone, I tapped out a message. He quickly responded and I grinned in relief. It looked as if he wanted to make up just as badly as I did.
​

I met my new trainer, Khalid Hammed, at the mansion. He looked a little scary but he was nice enough. Told me to go through the secret door in Antonio’s study and down the steps to the gun range.
​ 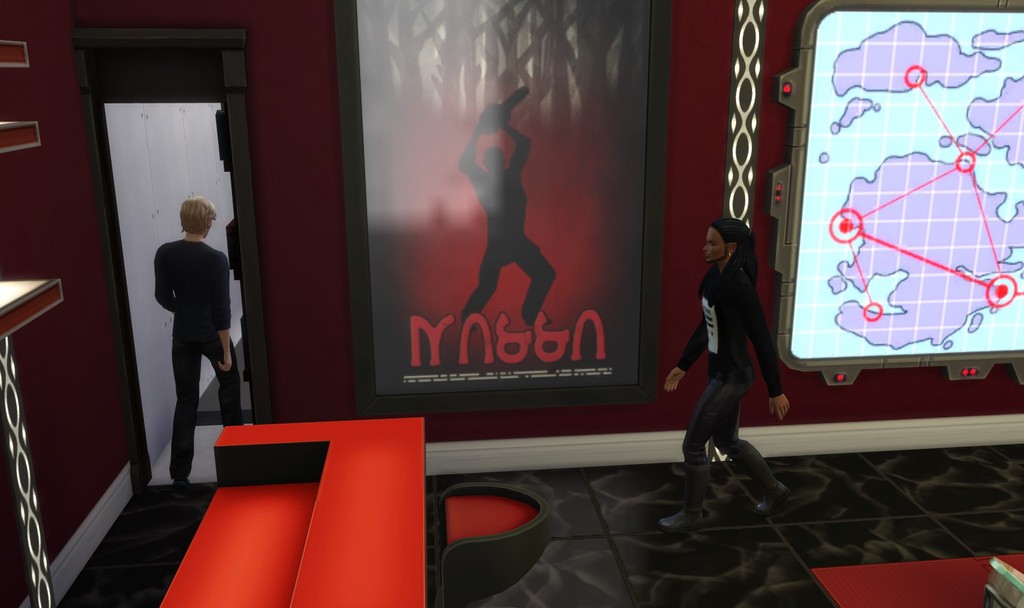 We were going to start ballistics first. Something I’d never done. A smile tugged at the corners of my mouth.
​ 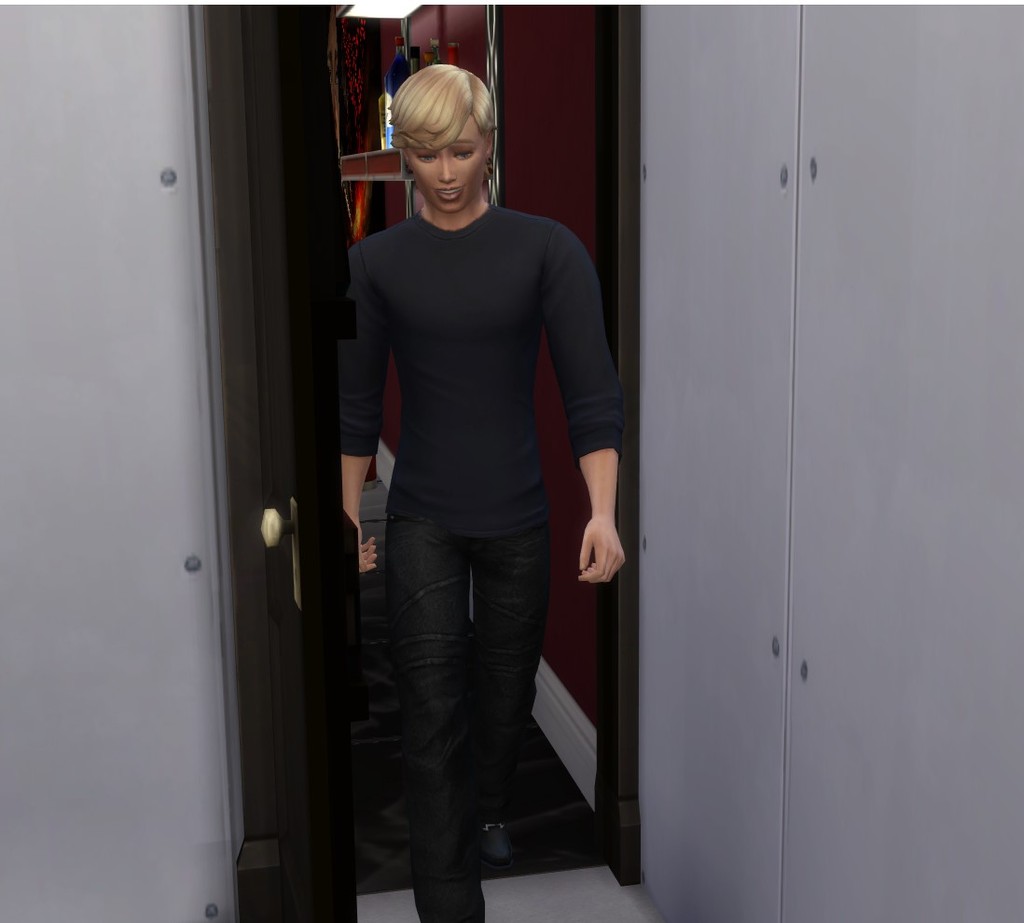 I’d always wanted to be a cop and now, I’d get the chance only with this, it felt far more important. Antonio’s organization was pretty heroic, taking down the criminals regular cops couldn’t touch. I wondered why Knight was so against it.

“This way,” Khalid grunted as I stopped in my tracks on the steps. The place was full of weird lab equipment and...skeletons. I could only think this was a tactic to scare people who had the misfortune of crossing Antonio.
​ 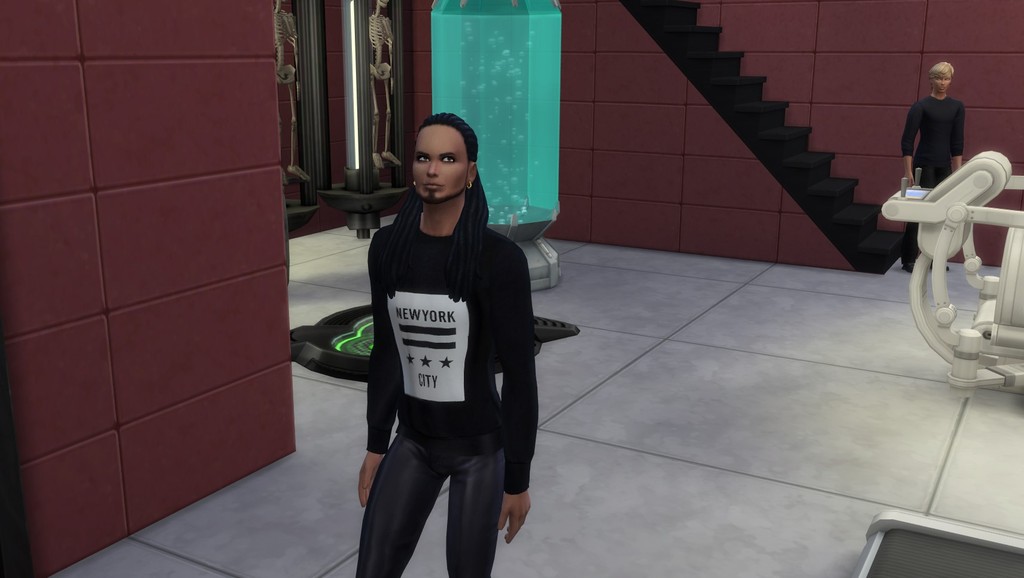 Once we entered the range, several different types of targets at various distances lined the back wall. I’d only seen shooting ranges in the movies. I felt nervous and elated all at the same time.

“Have you ever held a gun before, Alex?” my trainer asked.
​ 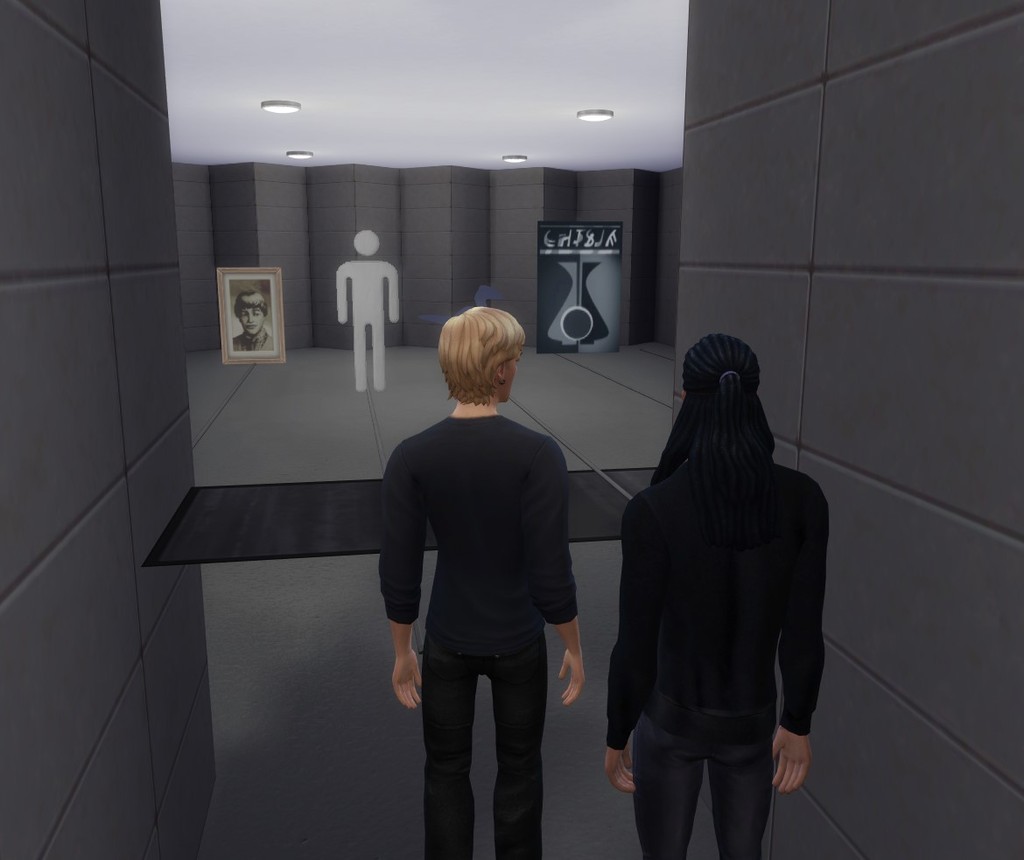 “No. Never.” My voice came out almost in a whisper. Why was I so nervous? He was going to think I was some scared shitless idiot.

“Really? Wonder what Antonio was thinking then in hiring you.” He shook his head. “Well, let’s get this over with. If you can’t hit your marks, then there’s no use in going any further. I’ll let Antonio know.” 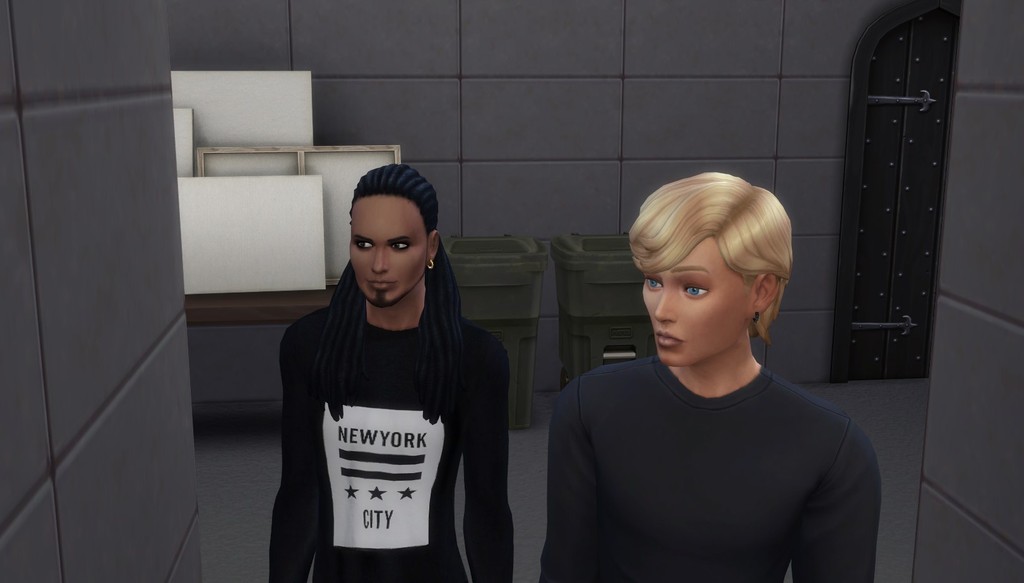 When I first met Alex, I had no fucking clue what was going through Antonio’s mind except that this guy was none other than Knight Richardson’s boyfriend. It was a clear-cut case of nepotism at its worst. Except that could get me killed if the guy couldn’t do his job. I wanted to quit right then, but no one leaves Antonio’s organization and lives to tell the tale.

I was friggin’ stuck.

And then when Alex told me he had never held a gun before, I almost laughed in his face. What the hell was this skinny punk doing? He must have laid it on thick for Antonio to be this blinded in hiring him. He looked more like a model, not some secret weapon as Antonio bragged to me with fatherly pride. It made my skin crawl.

But then after a few pointers in holding the gun and aiming, the guy started firing. I couldn’t believe what I saw. He had real talent in shooting. Was deadly gifted. I blinked a few times, thinking I was seeing things. 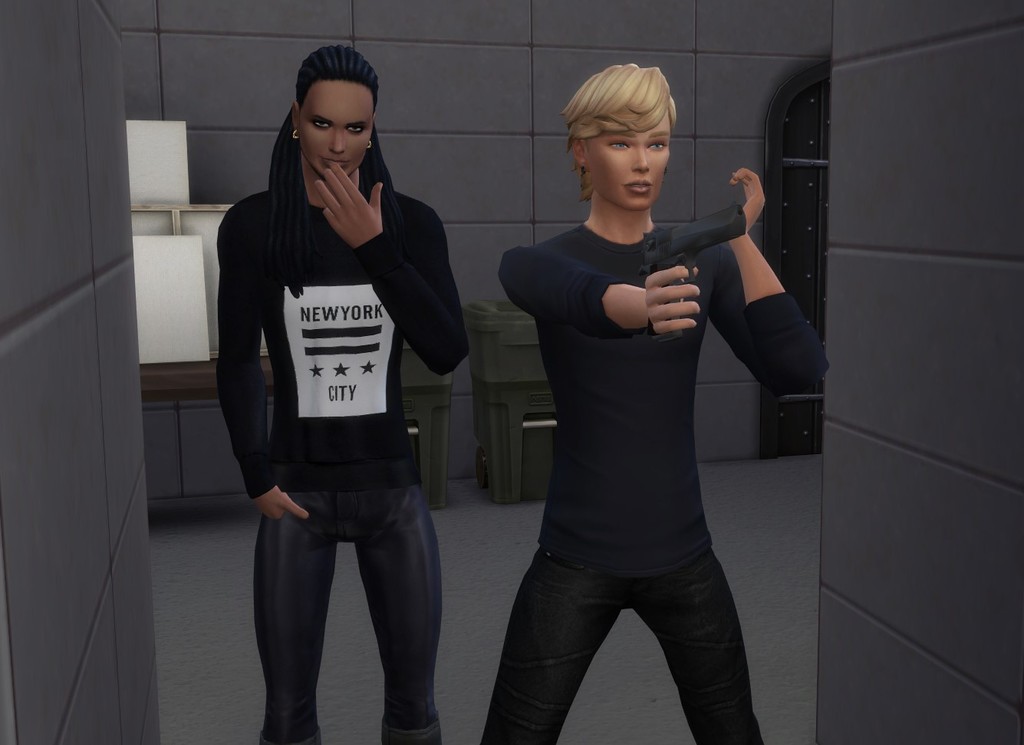 When he’d finished his rounds, I said, “Not bad. For your first try. You can’t expect perfection. It’ll take at least a month before you get truly good.” I was lying. It was all I could do not to scrape my jaw off the ground in surprise. He’d hit 80% of the middle of the targets. Something no one who’d never used a gun before could do. Then I asked, hoping he wouldn’t know I was impressed, “Are you sure you’ve never shot a gun before?”
​ 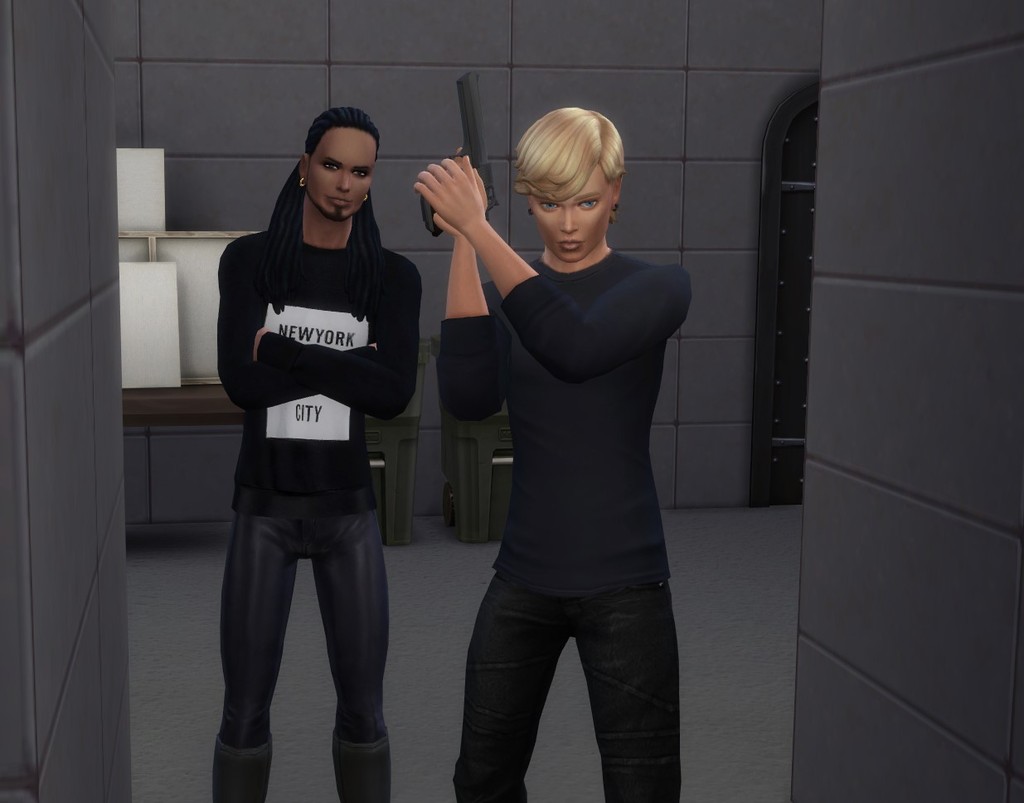 “I...I haven’t shot a gun like this, but I’ve used a bb gun and sling shot. Not the same though.”

I snorted. “No. Not in the least. Well, let’s keep practicing. You’ll never reach the level you’ll need if we keep talking.”
​ 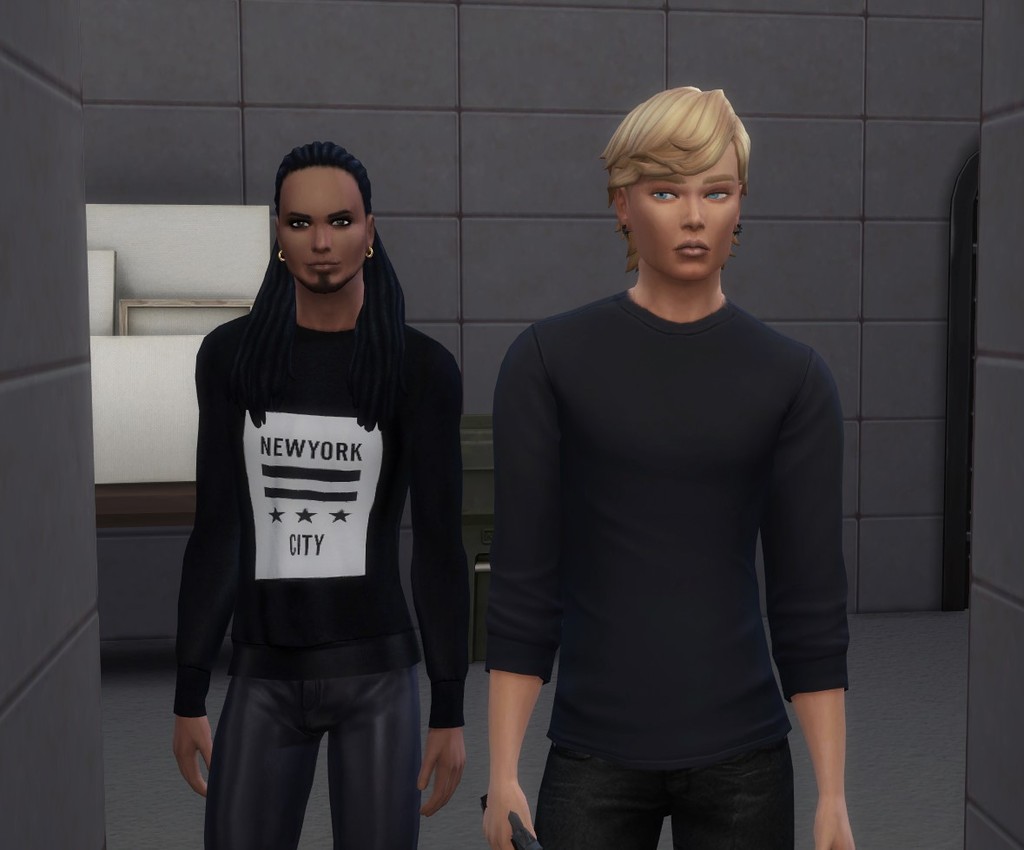 I hit a switch that made the targets move. Never thought we’d get to this even by the end of the week, but I wanted to trip him up a little.

Moving like a real sharpshooter, Alex hit almost every mark. “Bang,” I said, using my fingers to see how difficult it was. It was harder than shit.
​ 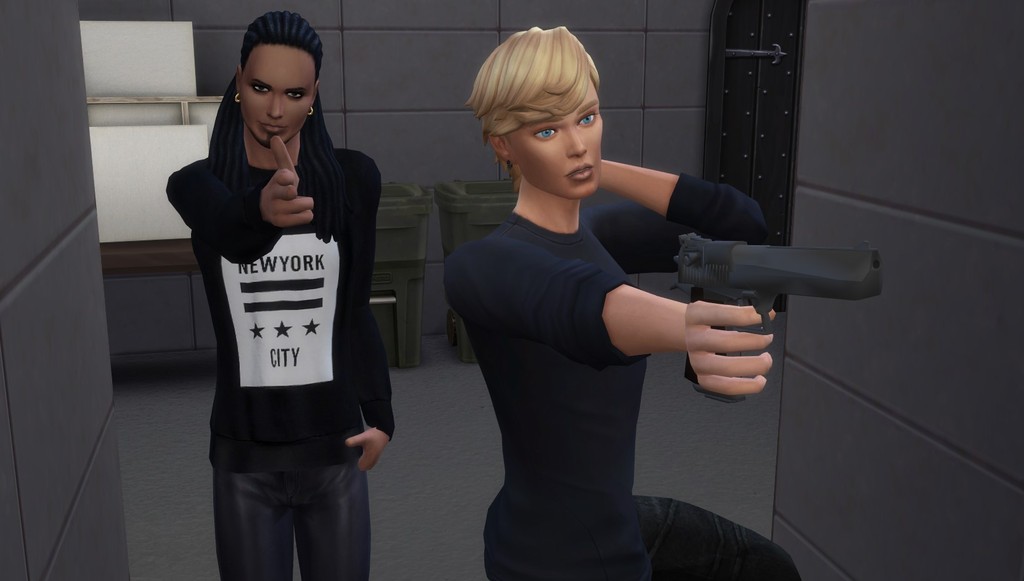 After he was done, I came around to give him some tips and then said, “Well, that was pretty pathetic to say the least, but good enough to keep your job. For now.” Didn’t want the guy to get too comfortable in his position. I could see with his talent, he could rise above me in nothing flat. That wouldn’t do. I was his trainer. Although I was worried about the next part. He was some MMA specialist. I wasn’t that good in hand to hand combat, but usually I could hold my own. Didn’t think I’d do much good training him.

“I want you to get dressed and meet me up in the gym. Third floor. Don’t take too long.”
​ 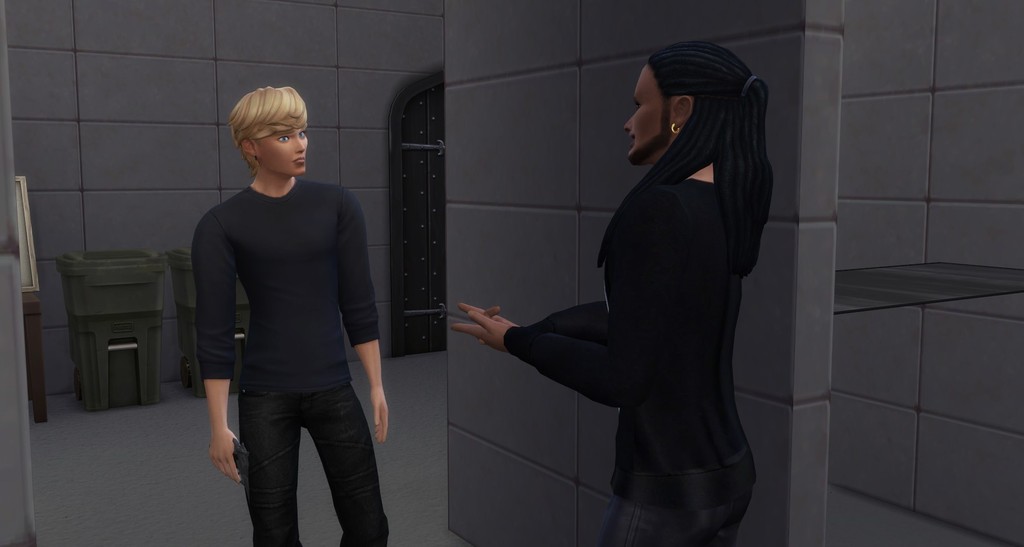 “Yes, sir,” was all he said. He was very respectful even though I knew he could probably kick my ass. And shoot me from far away.

God. Antonio was right. He was a secret weapon.
Author's note: I want to thank  Jellysimwich for some of the new poses. Please go to her pages and join for some EXCELLENT poses in your stories! Tumblr and Facebook.
Powered by