​For the next month, after school, I tailed Daniel like a real special agent. Mostly, his goons carted him around in the limo except on Wednesdays. At his enormous mansion, a driver would pull his car out and have it waiting for him.
​ 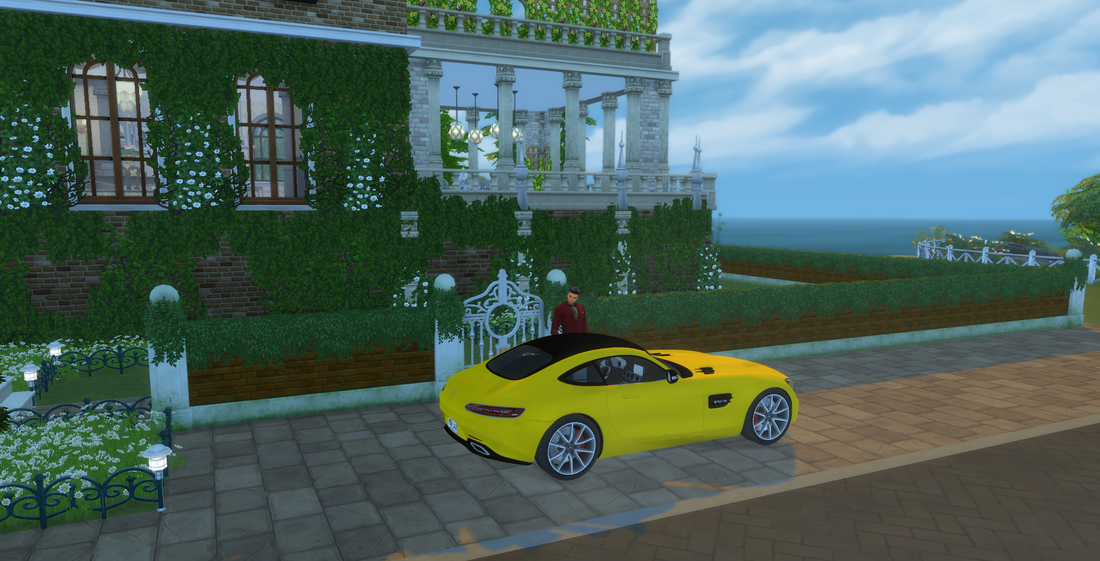 It never failed. Every Wednesday, he was alone. I followed him and each time, he would go to the same place--a bar up on the west side of town. It was a secluded joint that didn't get many customers. He met with different men each time. I had no clue what was going on, but obviously, he didn't want his own men to see what he was up to and blab. Fortunately for me, this was where I could strike. 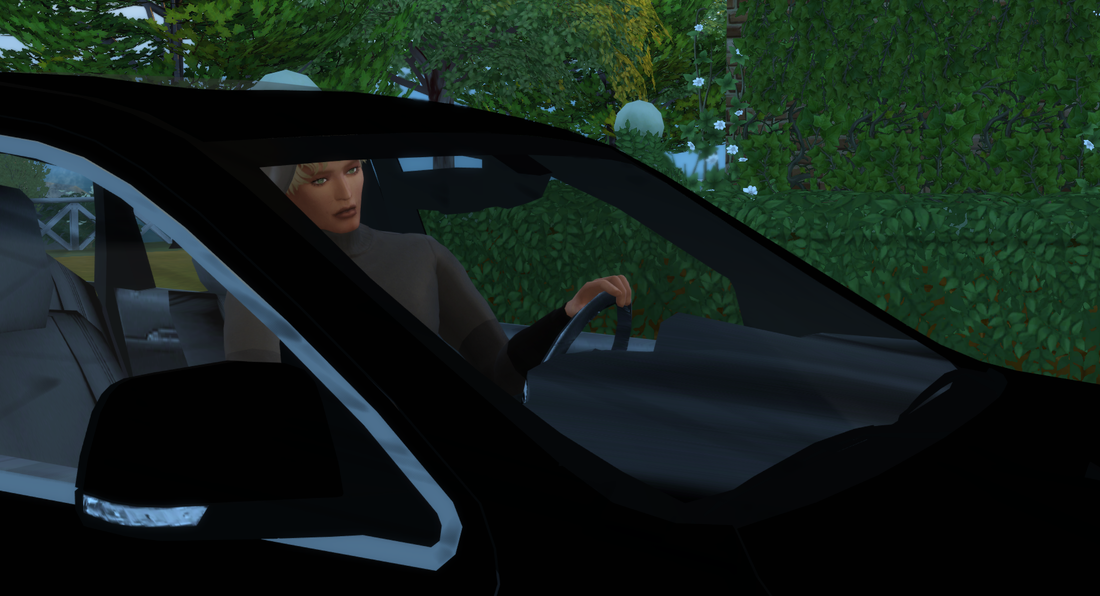 I decided to hide my identity by using a wig and masking my face. He'd never know who hit him.
​ 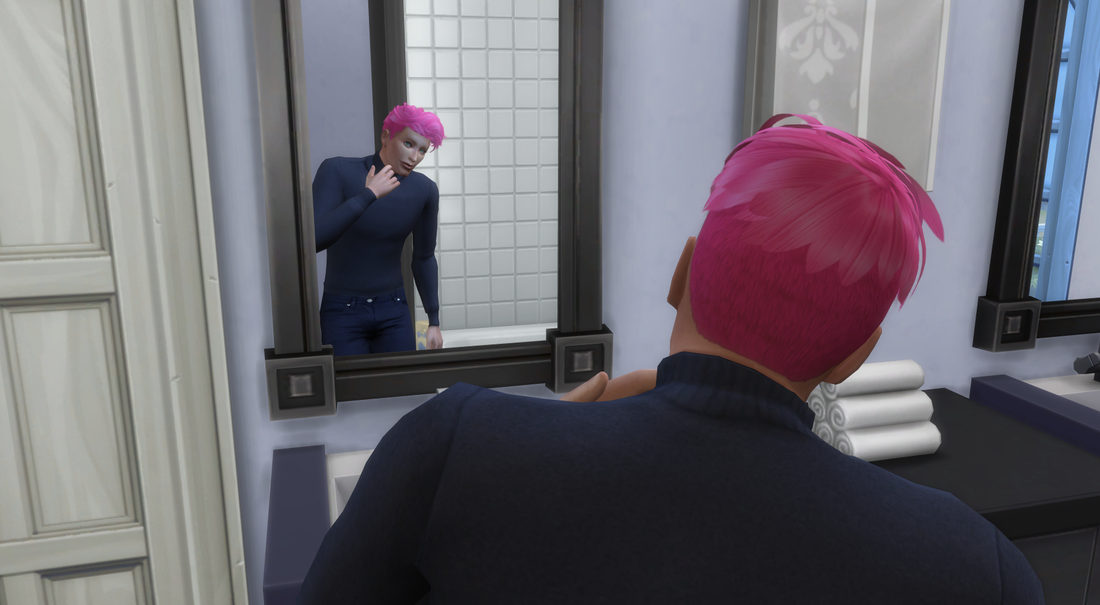 When I walked out of my room, my mom met me in the living room.

Damn. She wasn't supposed to be home. 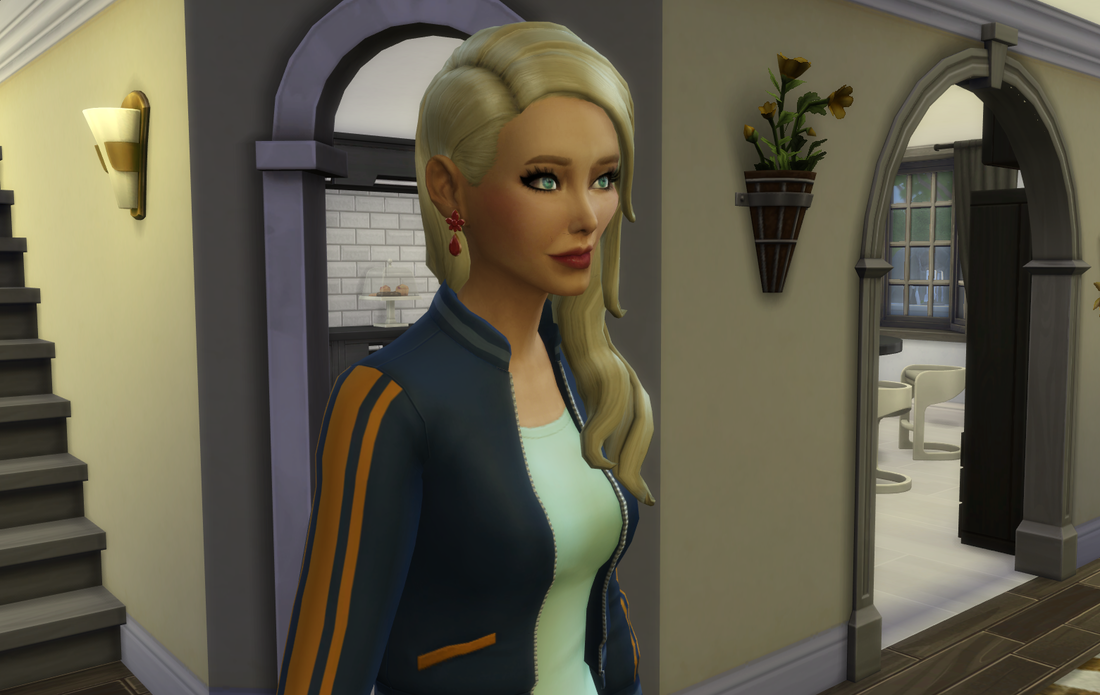 I had to think up something quick. "Um...me and the guys are doing this...um...thing at school so we have to practice."
​ 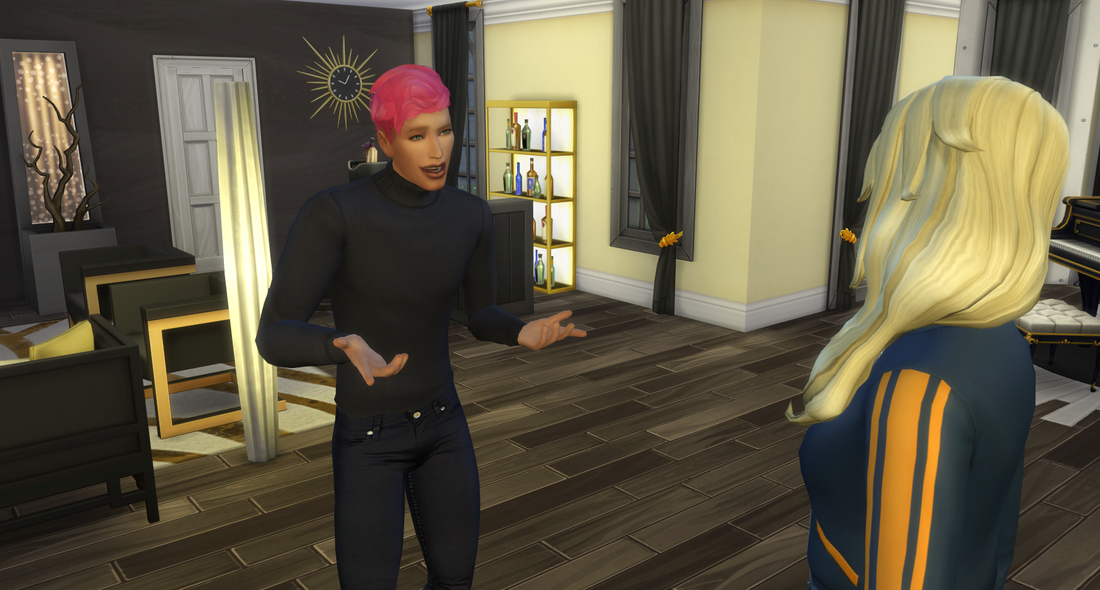 She glared. "So you decided to dye your hair pink for a thing? Come on, I'm not stupid. What's going on?" 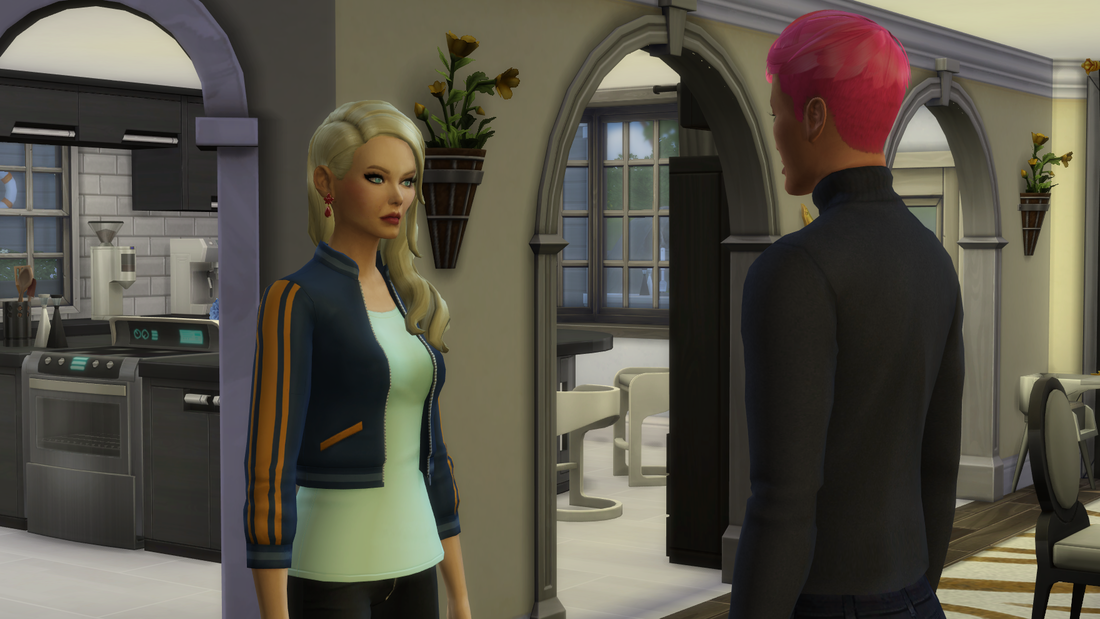 God, why did my mother have to be so suspicious? Thinking fast, I said, "It's true. This is just a wig. We're doing battle of the bands and me and the guys are a K-Pop group called the Pink Men. You've heard of them, right?" Man, I was pulling things out my ass. I hoped she'd buy it. She didn't know anything about teen music anyway. I just prayed she wouldn't google it and find nothing. 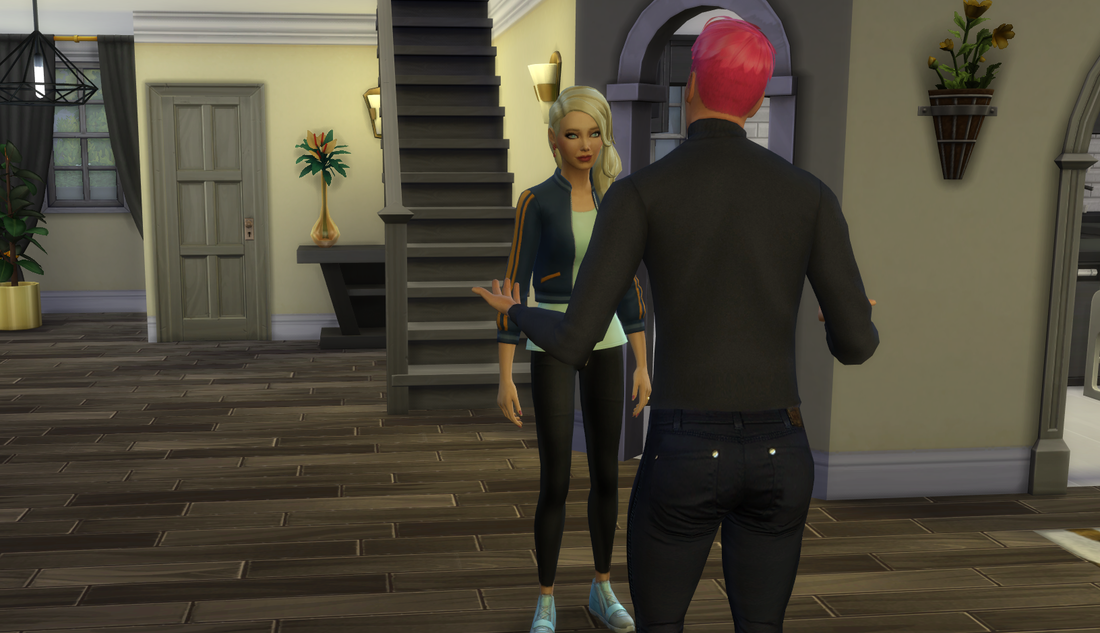 I gave her a quick kiss and booked it out the door.

​Waiting at the usual place, I didn't see Daniel's car arrive at the normal time. I couldn't believe my luck. I'd finally got the guts to do this and the bastard didn't have the decency to show.
​ 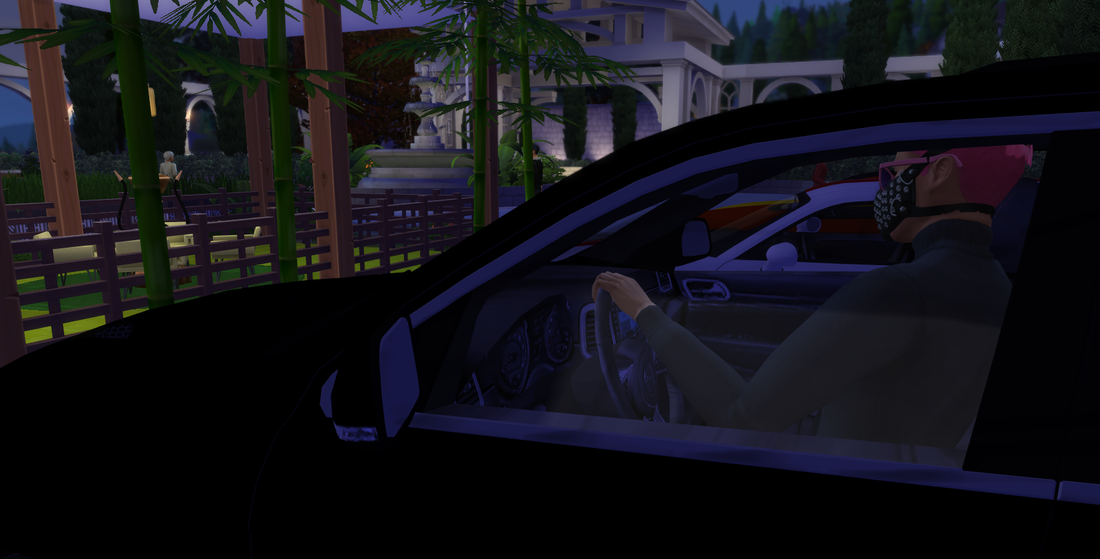 I was about to leave when I spotted his flaming yellow mercedes pull up. My heart beat fast as I saw him make his way to the bar area.
​ 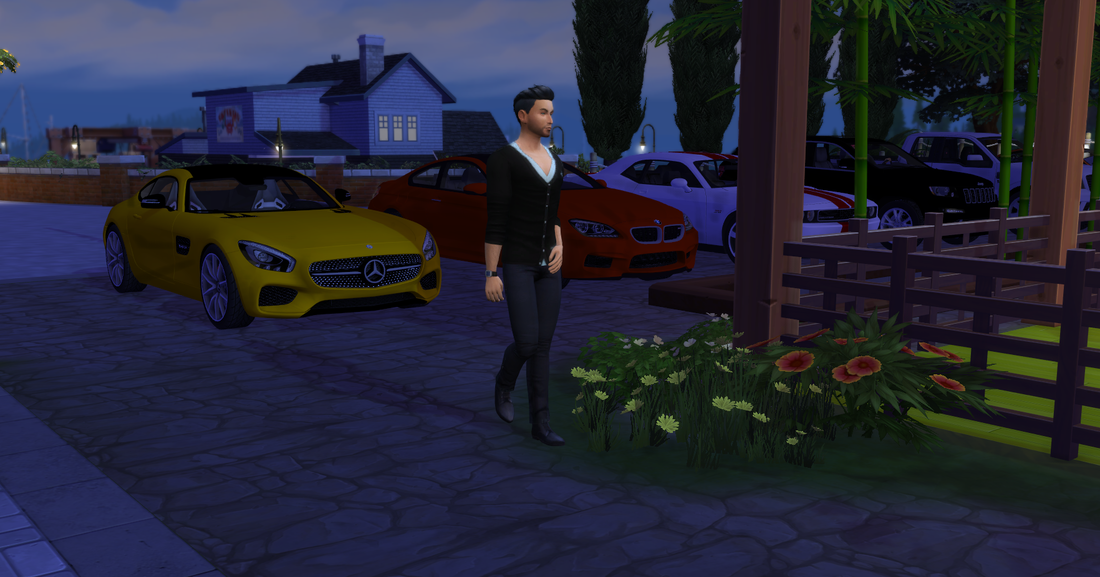 "You're going down, asshole," I mumbled, adrenaline pumping. 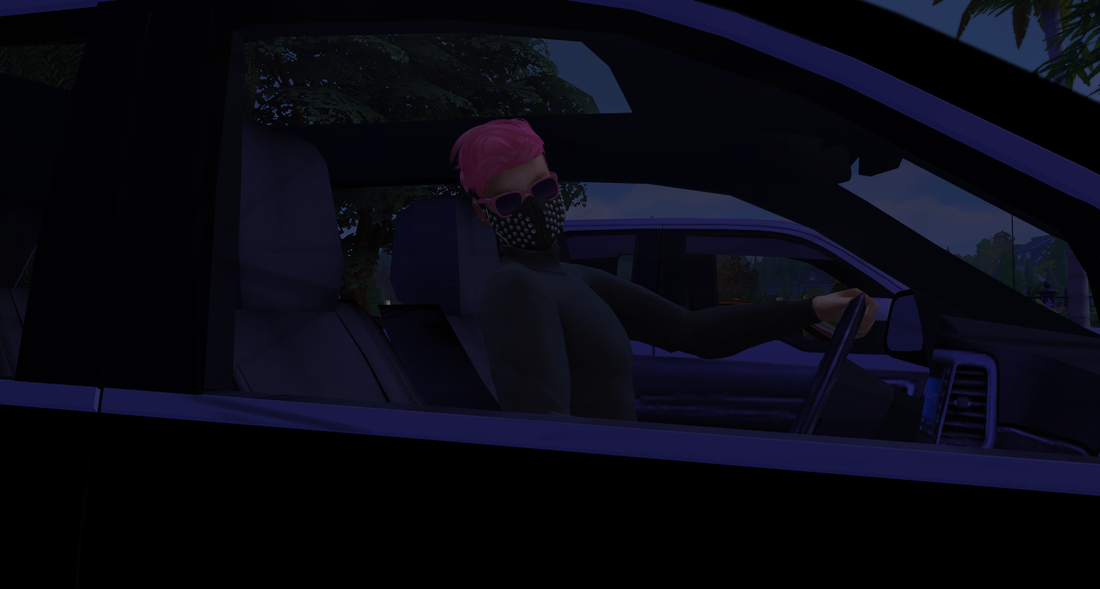 Hiding behind a bush, I peeked around waiting for the right time to jump him when he'd leave. My palms sweat as my blood sizzled. This was going to be so satisfying.
​ 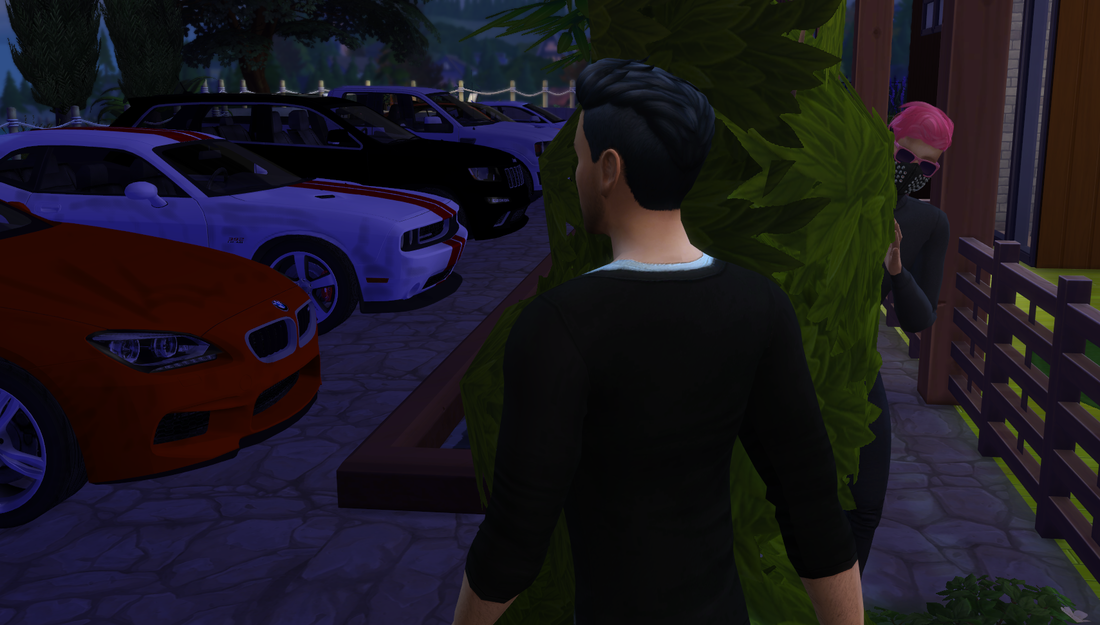 Stealthy like a panther, I slipped my arm around his neck and put him in a guillotine lock. He should be passed out in minutes. So easy. I choked him as hard as I could manage, muscles tightening. 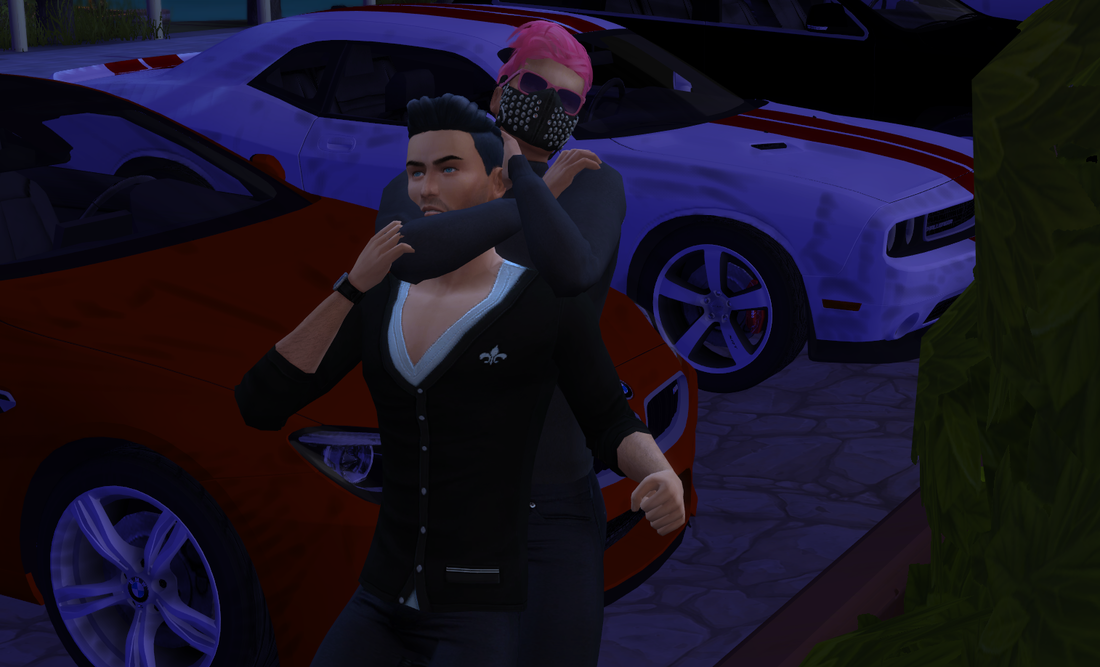 But I underestimated his skills. Yanking on my arm, he elbowed me in the gut full force, sending shockwaves of pain through my stomach. Reflexively, I loosened my grip on him and he turned, pushing my body toward the fence.
​ 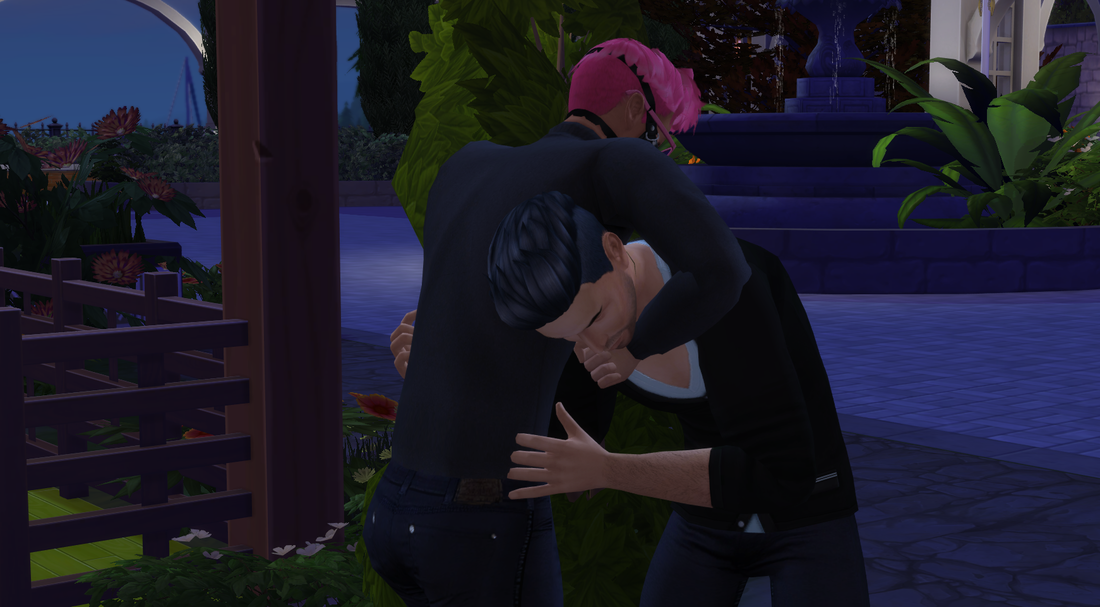 I grunted against him, trying hard to keep my balance.
​ 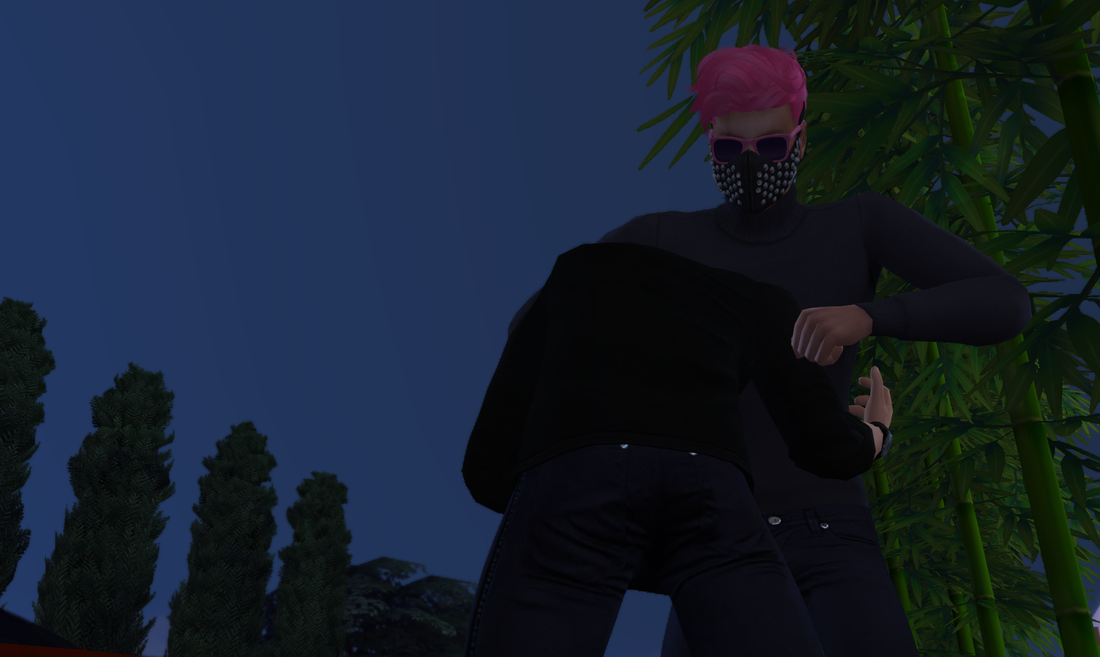 I finally won out and drove him down to the ground then kicked him with my boot as he tried to get to his feet.
​ 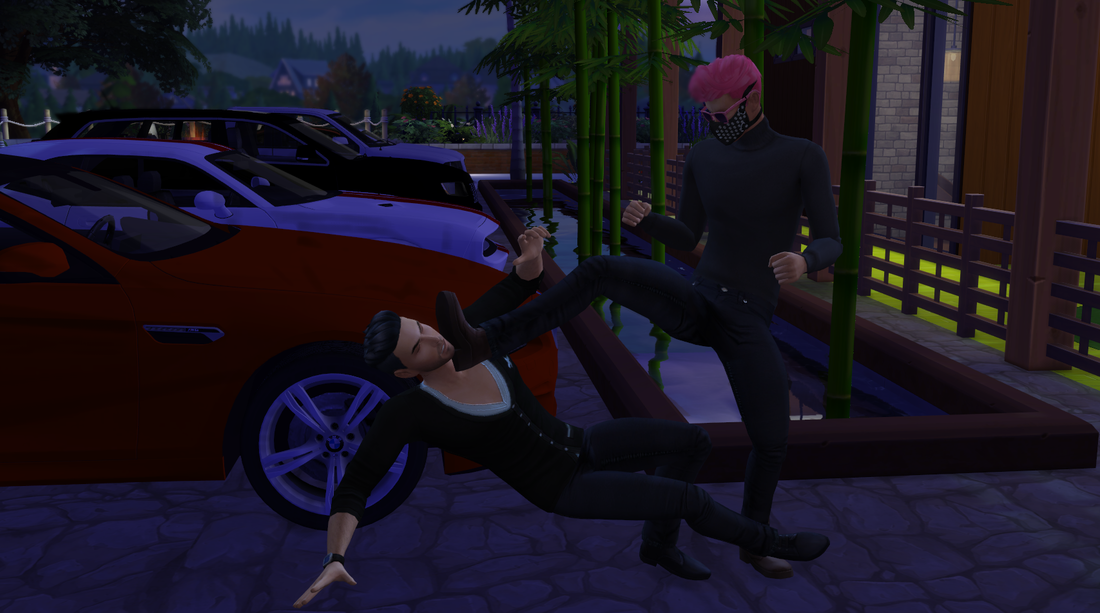 But even that wasn't enough to knock him out. He went after me with his fists and almost connected, but I ducked and slammed my fist into his stomach. He let out a stifled moan like a freight train whistle off in the distance.
​ 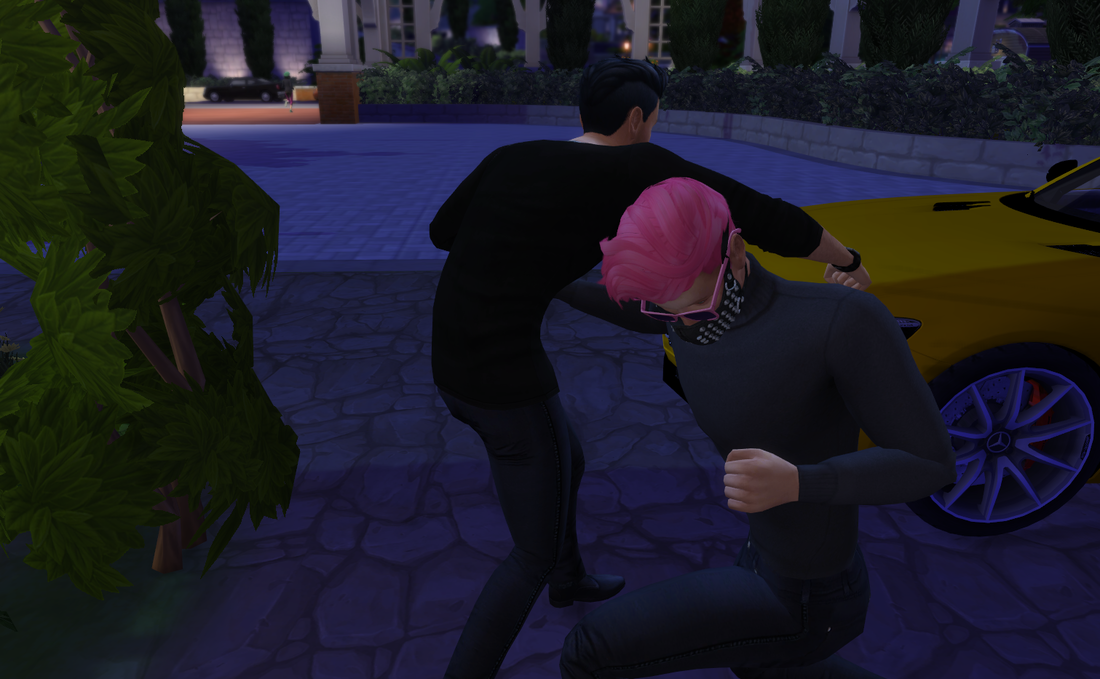 After that, I had him. It was like when in the fighting ring, you knew you had your opponent whipped but you couldn't let up until the ref called the fight. But there was no ref here, so I could wail on him.

He breathed, "I-If it's that money your boss wants, I promise, I'll get it to him. Just..." he choked as I gripped him harder by the throat, ready to give him a black eye to match the one he gave Briar. "Just...let me go."

"I don't want your fucking money, you asshole!" I roared. Shit. I wasn't supposed to say anything. I was supposed to be some panther assassin in the night. A hired hitman. This wasn't personal. At least he shouldn't know it was personal to me. But, hell. There was no way he could identify me through one measly sentence.
​ 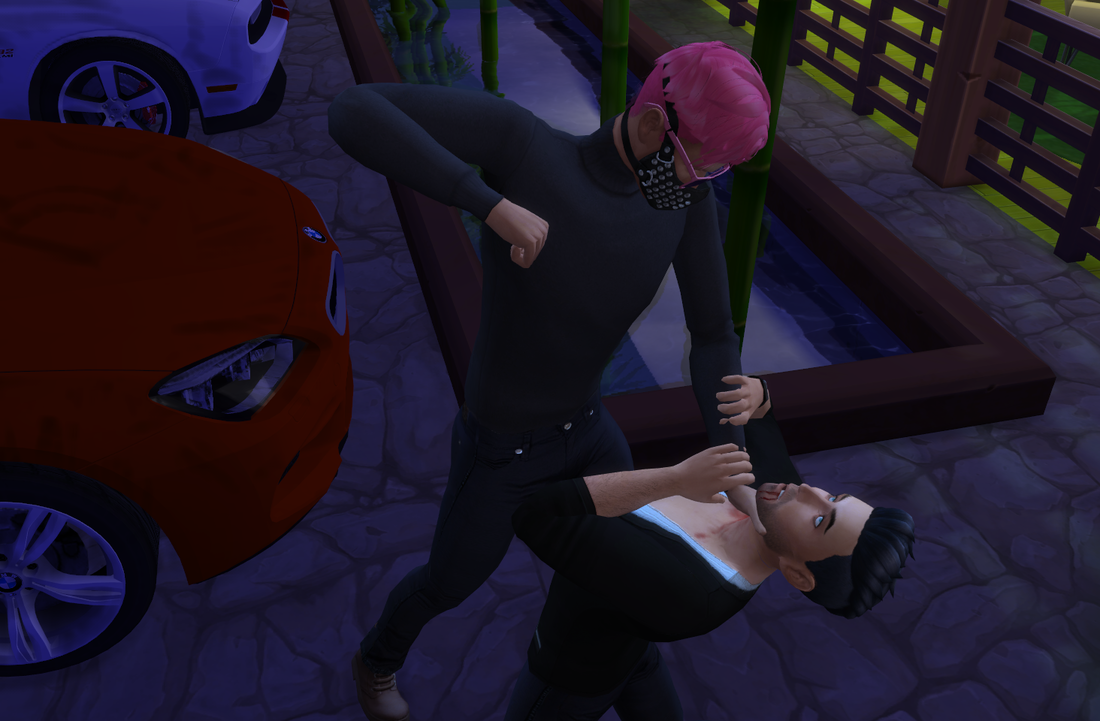 Taking him by the pants, I used all my anger and flung him into his car. His body made a satisfying crunch.
​ 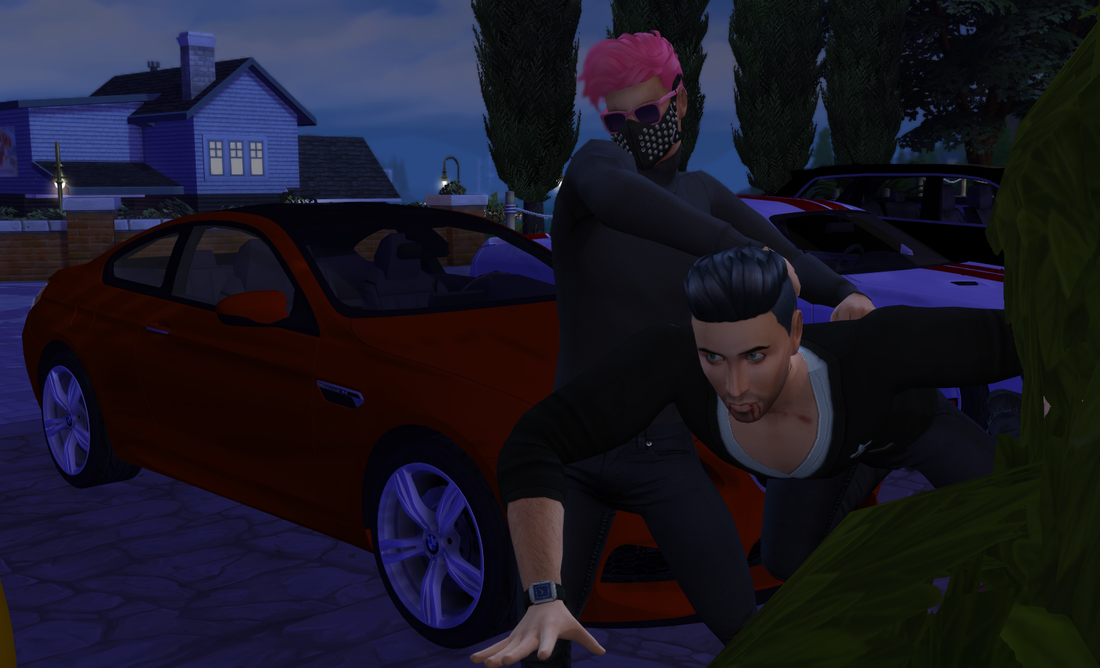 Then I went to town on his face, pummeling him until he couldn't talk anymore.
​ 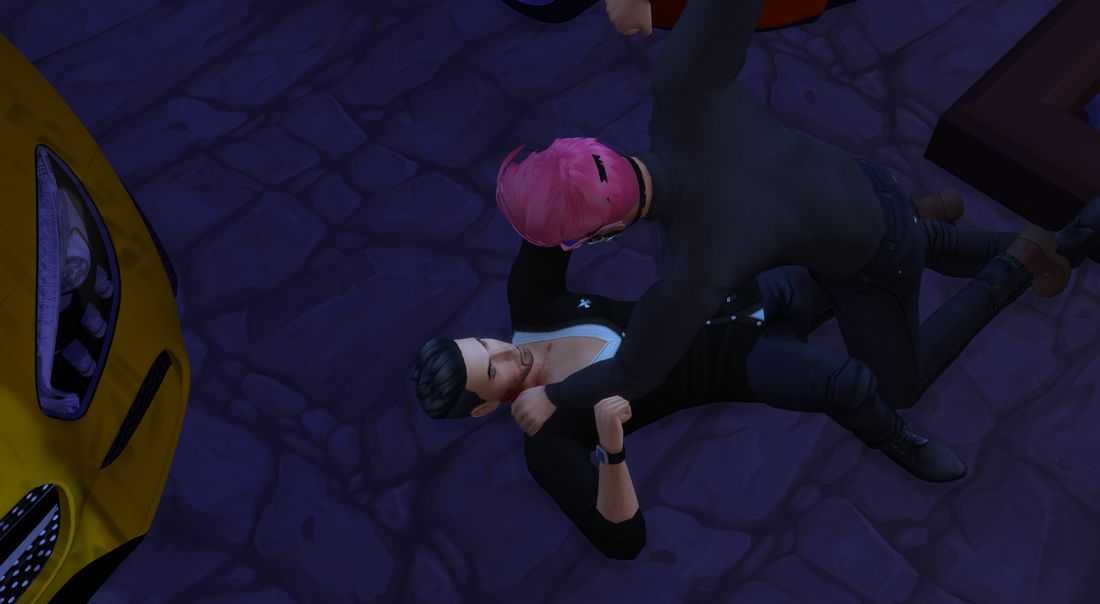 Heaving from exertion, I finally wore myself out. I left him there, broken and bloody, moaning in a pool of blood.

I'd do worse next time if he even thought about hurting Briar again. 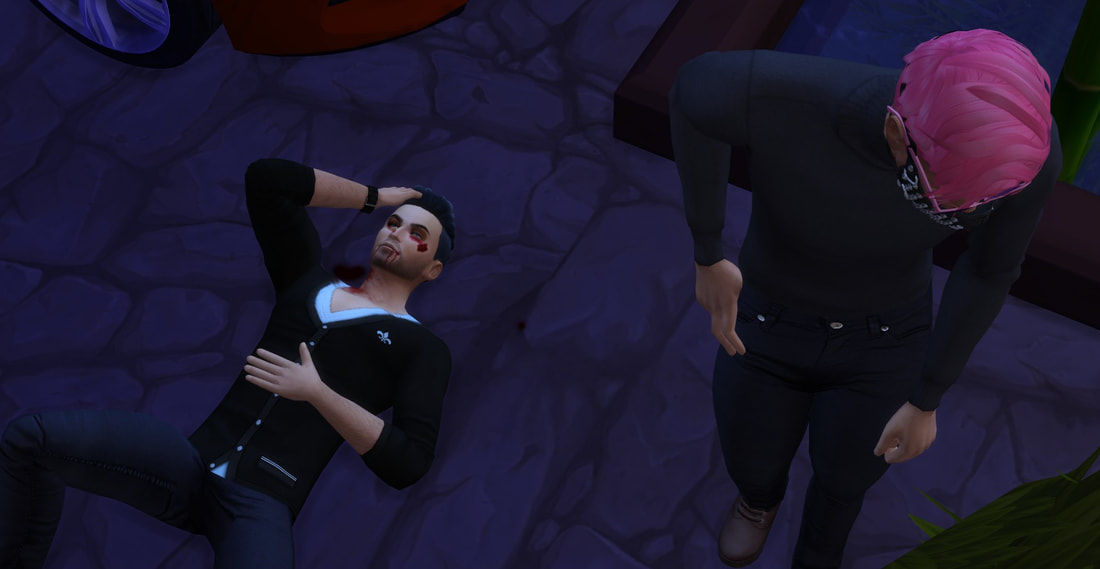 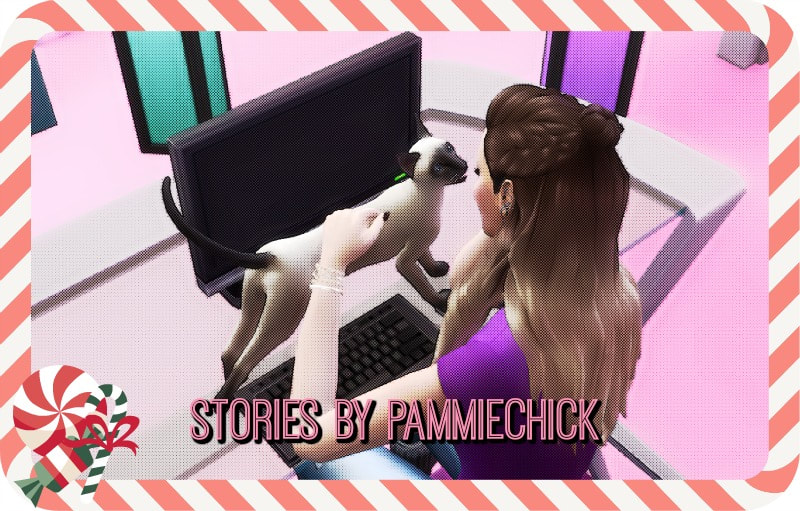 Next week is Christmas, so I have some fun things planned. Next update will be Christmas Eve.
​
Follow Day & Knight through Tumblr, Discord, or Simmers After Dark