Inspector Heffner just sat at his desk, making me wait.
​ 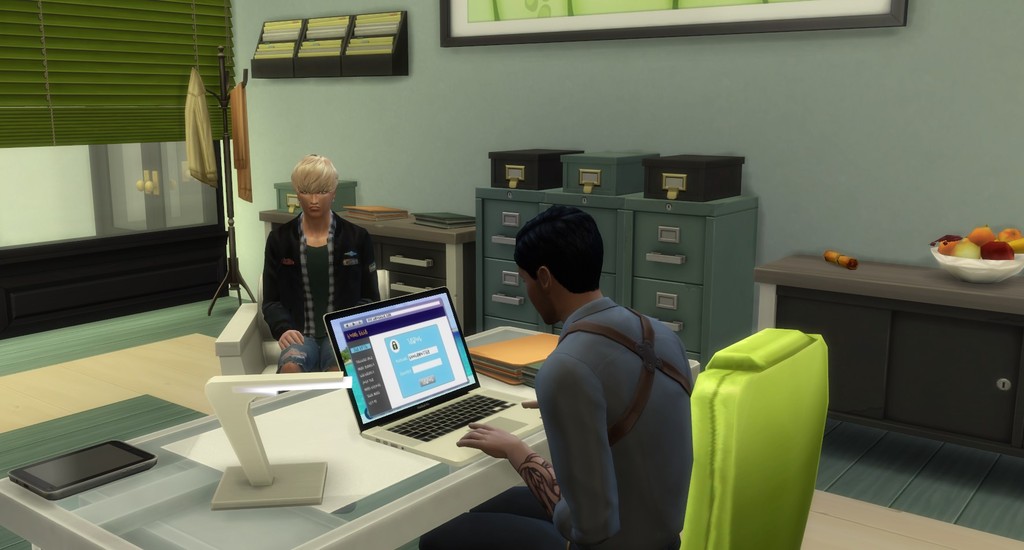 After fifteen minutes of hearing him click on his computer, I’d had enough. “Inspector, I don’t have all day. My friend could be in serious trouble. I need answers.”
​ 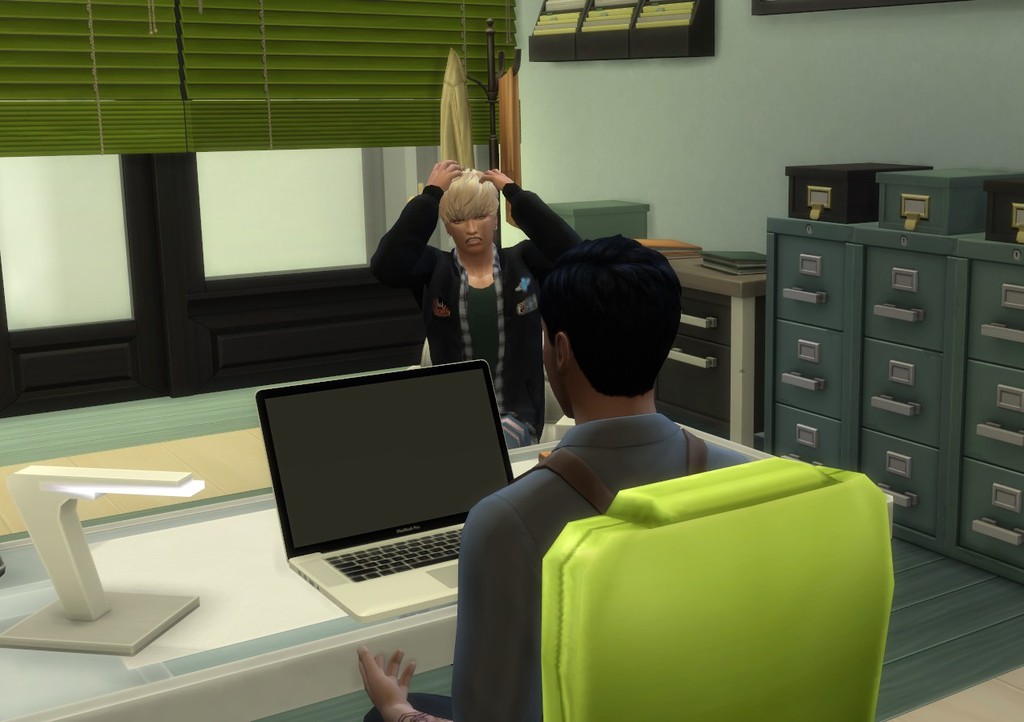 Finally glancing at me, he said, “What do you think I’m doing, kid? I’m going over the evidence we have on Luci’s disappearance.”
​ 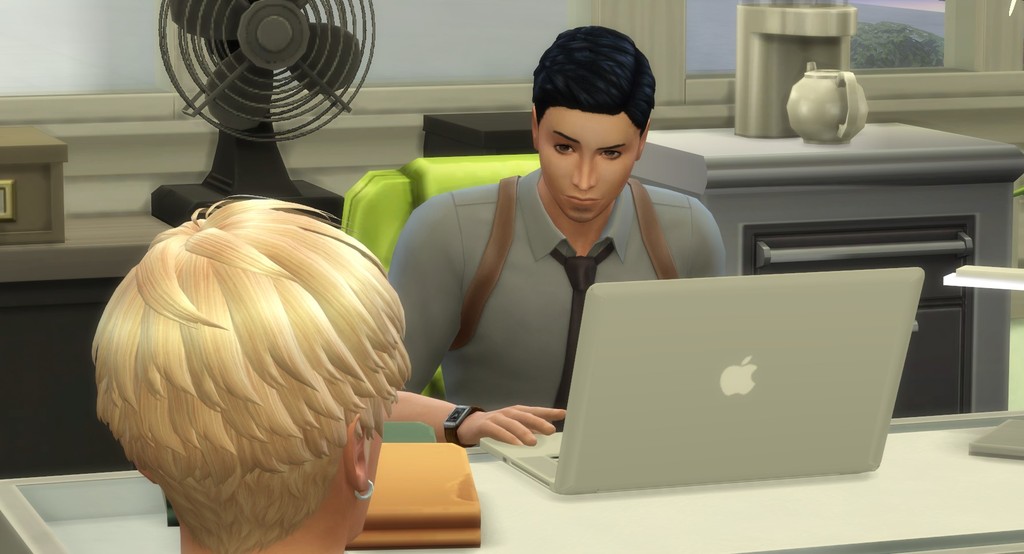 “But you’re not saying anything. What leads do you have? I told you about Lana Richardson. Have you investigated her house? The mansion has a prison in the basement.”

He glared at me. “That’s some heavy accusations. Do you have any evidence to back it up? Because without probable cause, I cannot issue a search warrant. Especially, for the former governor’s home.”
​ 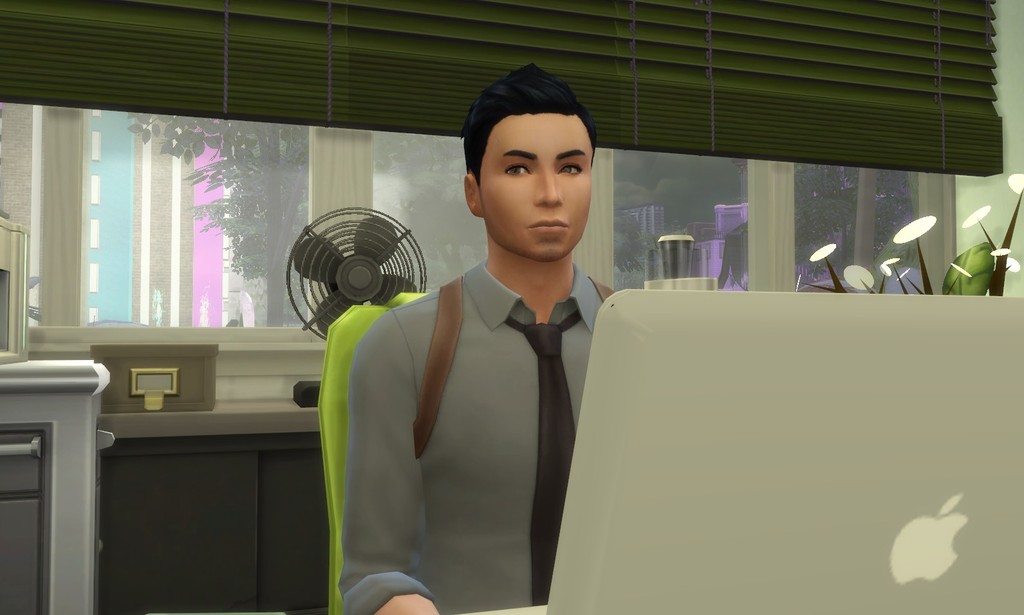 “Hell yeah I’ve got probable cause. Luci was working with an investigation that shows without a doubt that Lana stole my father’s legacy. The woman is a liar and a cheat. She’d do anything to escape jail-time.”
​ 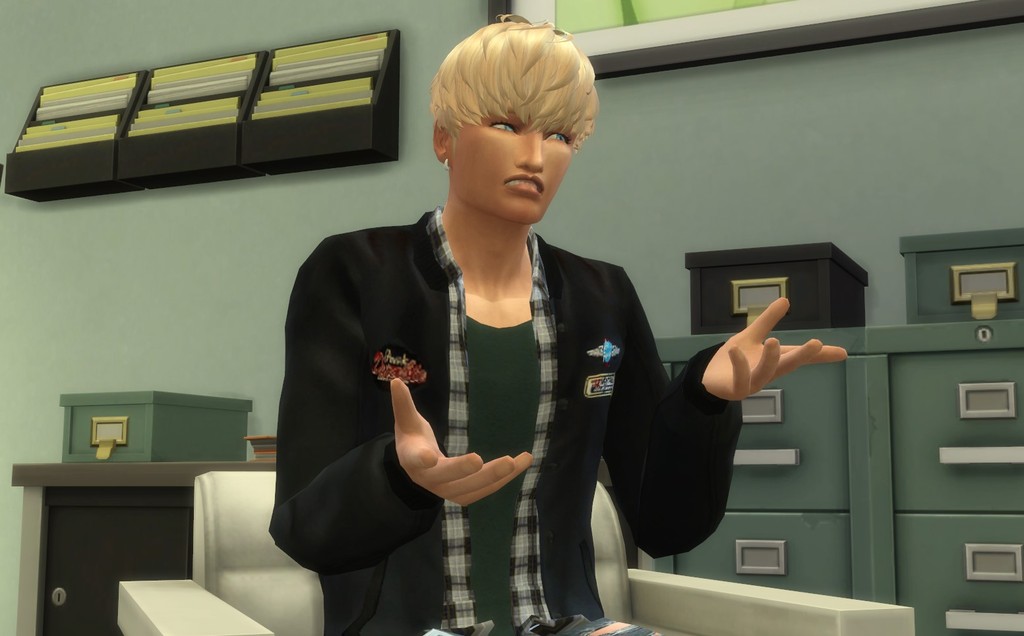 “Where is this evidence you’re claiming?”

Rubbing my palms on my jeans, I said, “I-I don’t have it. A friend does. They’re giving it to the FBI.”

“Then I’ll follow up with them and let you know if we can issue a warrant. Okay?”
​ 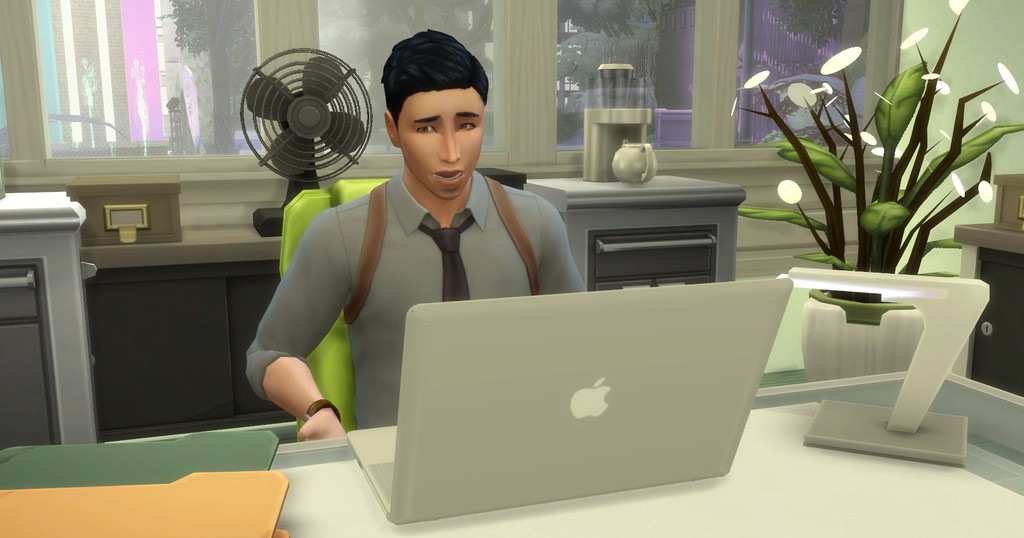 “How long will that take?”

He shrugged. “Depends on the judge, but I could possibly get one in a few days.” 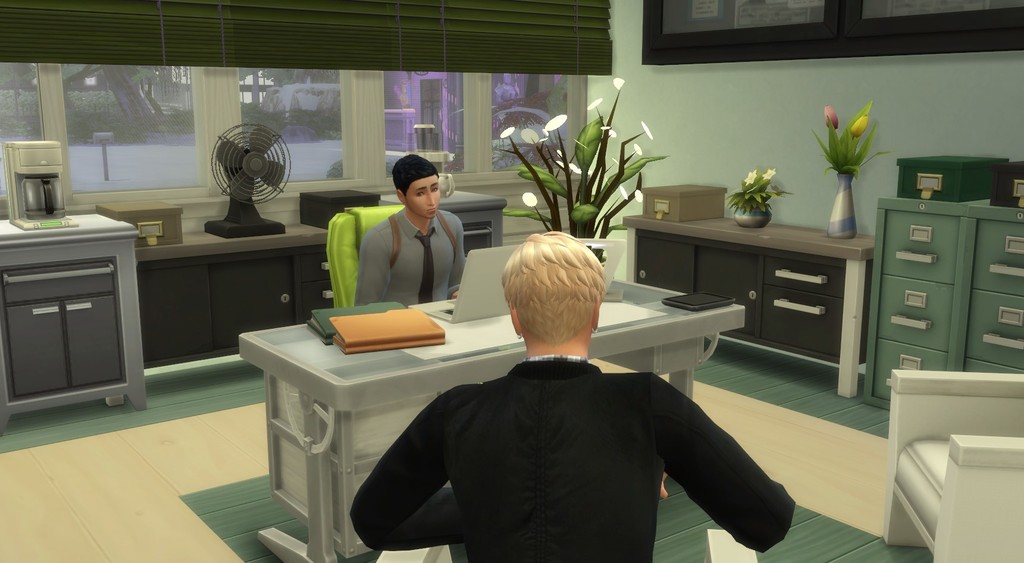 Getting up, I said, “Thanks for nothing,” and stalked out of there.

My stomach dropped when I saw my nephew standing in the doorway of my office. Rushing over to him, I said, “What are you doing here, Jackson? Who let you in?”
​ 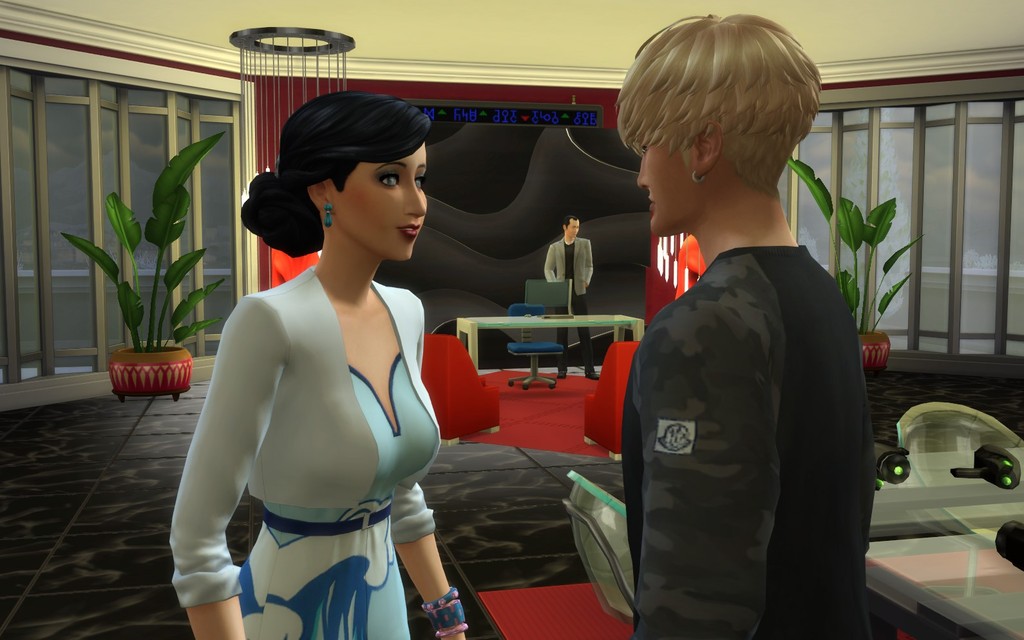 “Dalton might be old, but he still knows me, Lana.”

“So, um, why are you here?” My heart sped up as guilt pounded my head. I couldn’t stop the fear that trembled in my voice.
​ 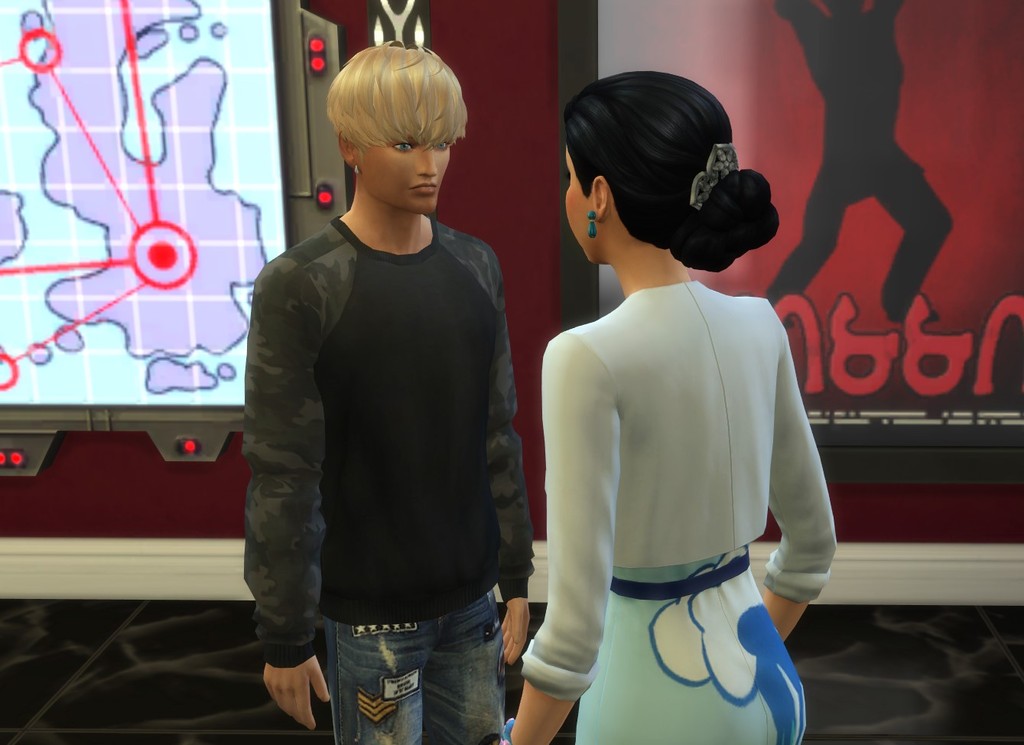 “Do you know anything about the disappearance of my friend, Luci Mueller?”
​ 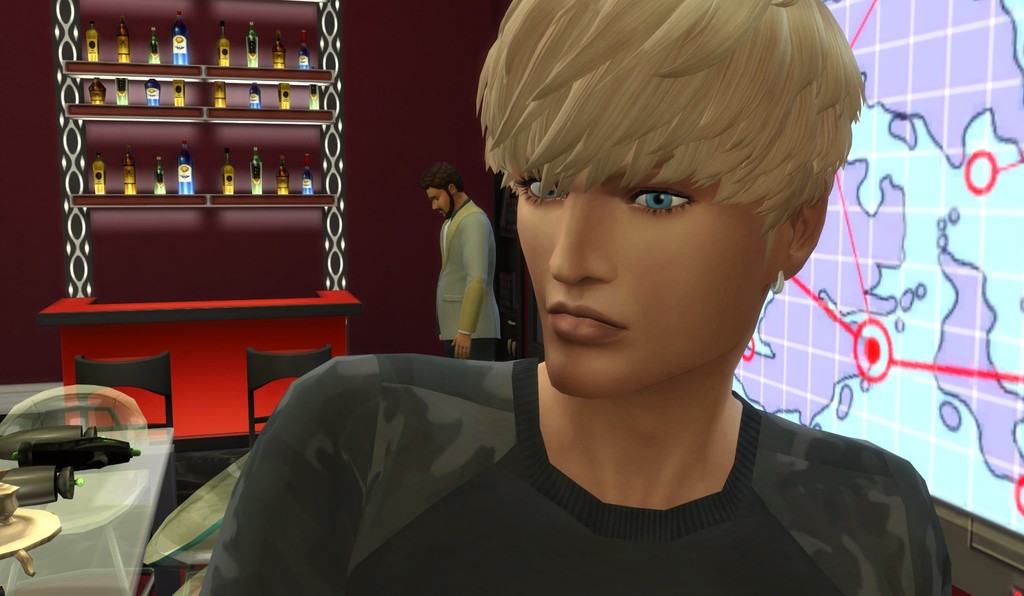 My stomach clenched. He knew. Somehow the little pimp knew. “W-Who? Never heard of her before. Why would I know about a teenager’s whereabouts?”
​ 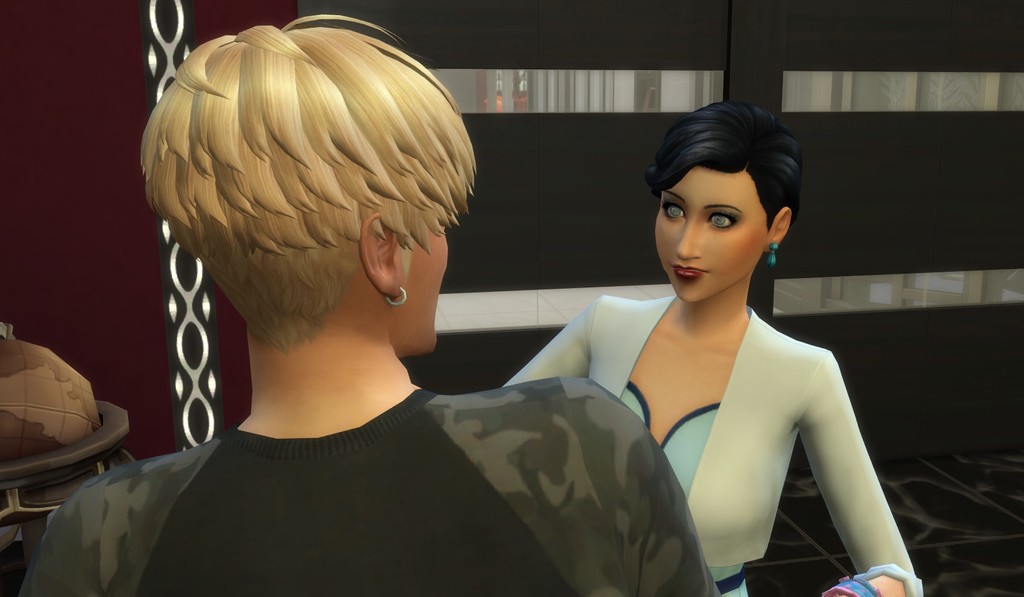 “Then you won’t mind me taking a look in the basement.”

I crossed my arms. “What are you suggesting, Jackson? That I kidnapped your friend and locked her in the prison cell downstairs?”
​ 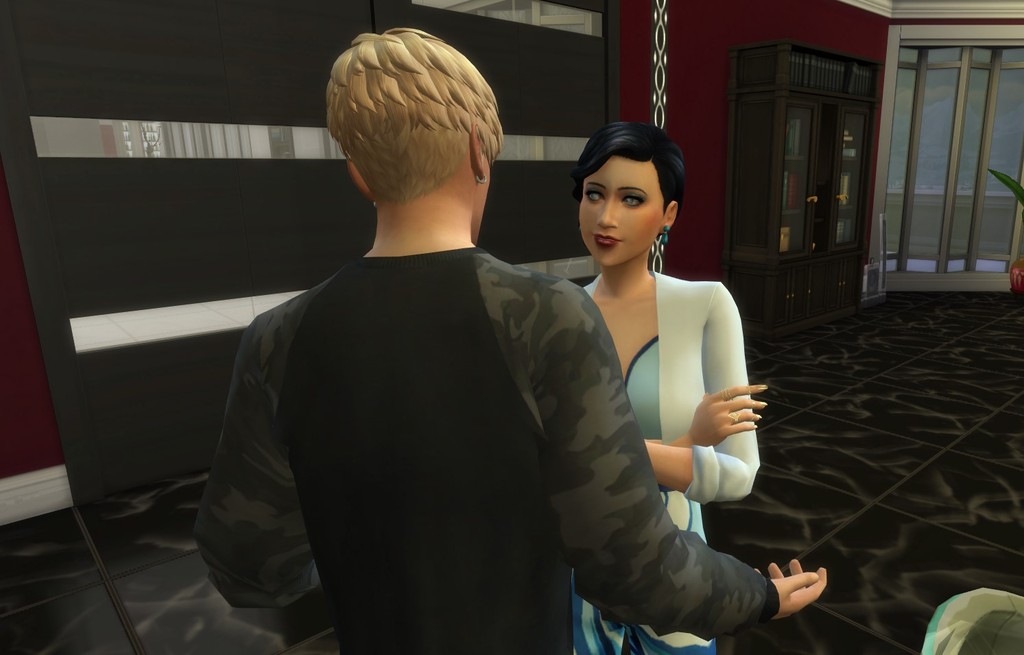 He chuckled. “Yeah, Lana, that’s exactly what I’m suggesting. If it isn’t true, you won’t mind me checking.”

I made my voice low and threatening, “Do you really think that’s wise, dear nephew? If I am the beast you’re suggesting then if you go down into the house of horrors, there will be no escape for you.”
​ 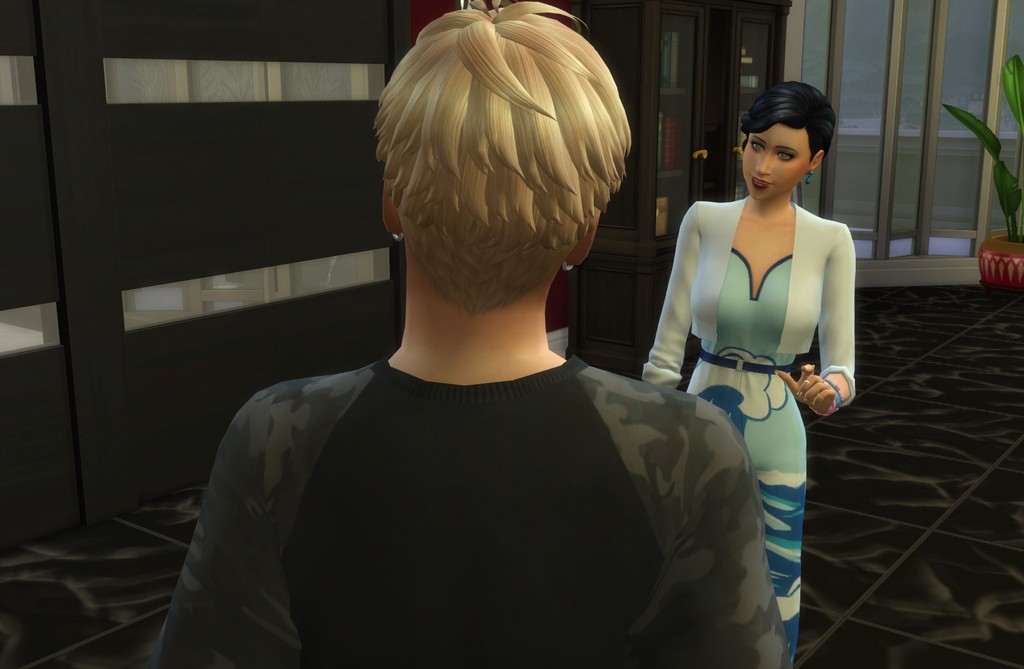 He turned on his heel and yelled, “You do have her down there. I knew it! Don’t threaten me, Lana. My parents know I’m here. If I don’t make it back within the hour, they’ll come for you. The police are already processing a search warrant, too.”
​ 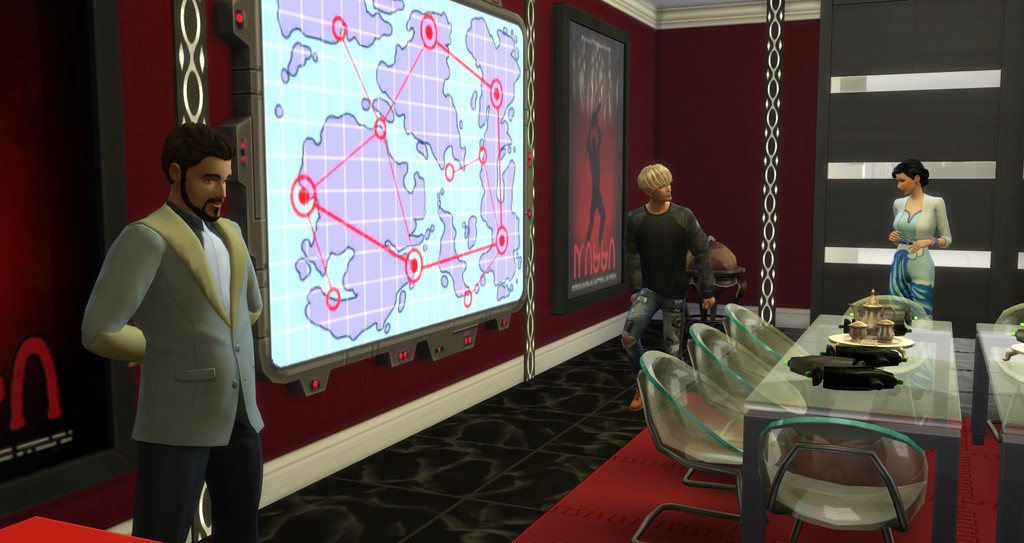 I watched in terror as Jackson stomped toward the hidden door to the cellar where we used to play hide and seek as children. Hugo stopped him from entering, but I waved him off. Barring him would only bring the police to my doorstep faster. I needed time. Time to think.

Swallowing, my body uncontrollably shook with fear. How was I going to get out of this? I should have never messed with a friend of Jackson’s. Should I end this nightmare now? Release the girl and take my lumps? I had to talk to Preston. He’d know what to do.
​ 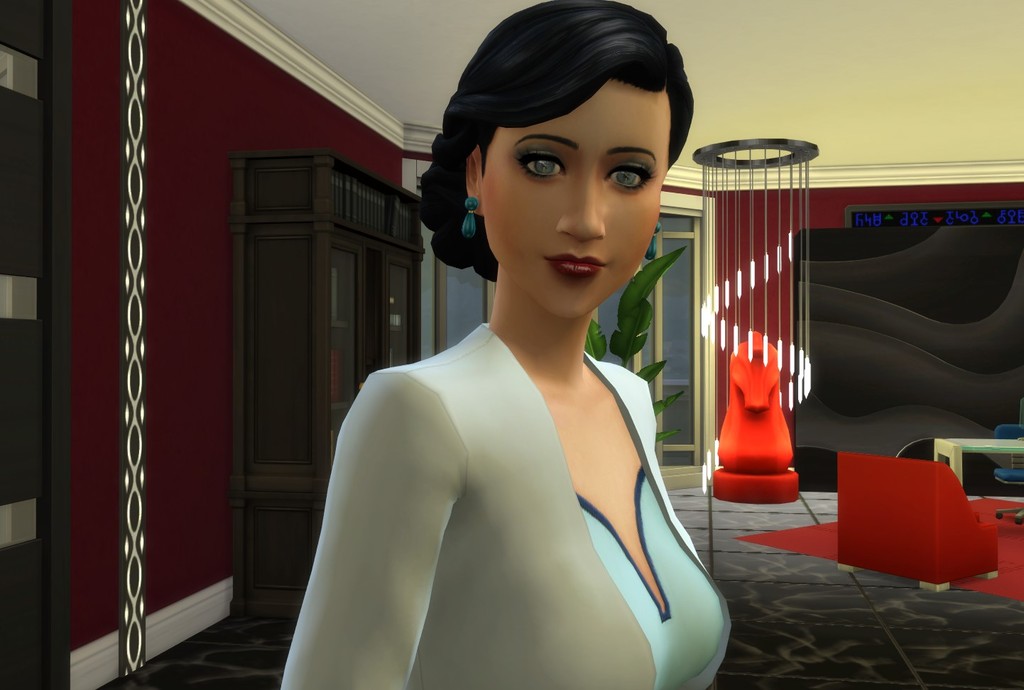 Charging down the steps, I wanted to kick some ass. If Luci was not okay, Lana would have to deal with me.

A shady looking guy stopped in front of me. But instead of threatening me with a gun (which I was totally expecting,) he smiled.
​ 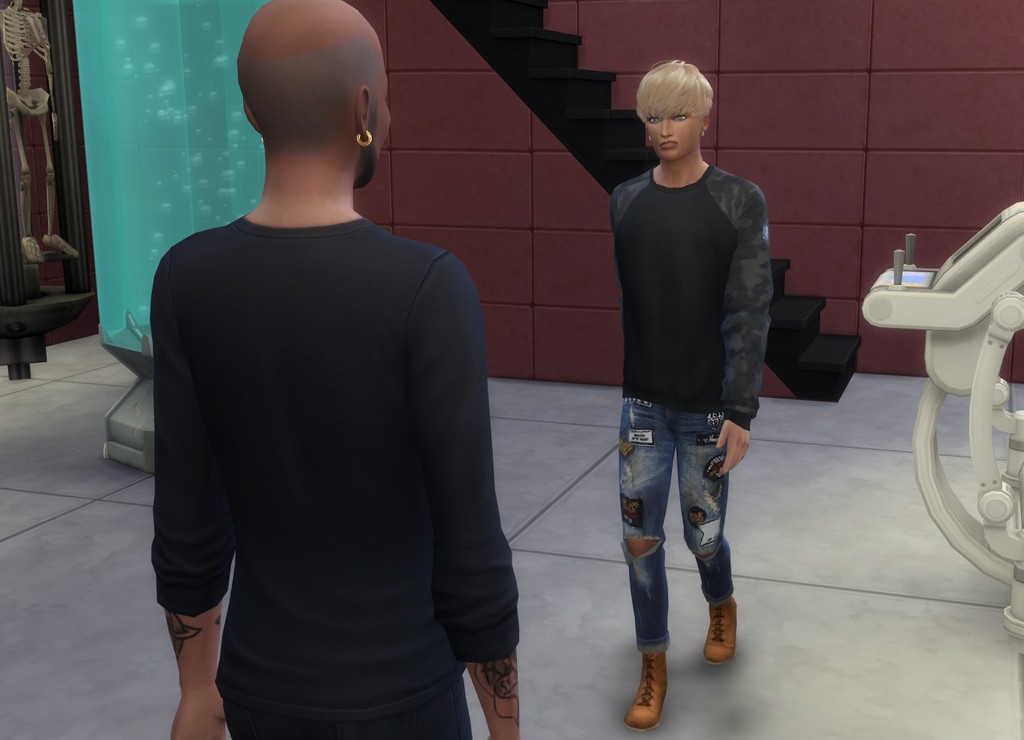 “My God, you’re looking more and more like Lashes. It’s incredible. What are you doing here, kid?”
​ 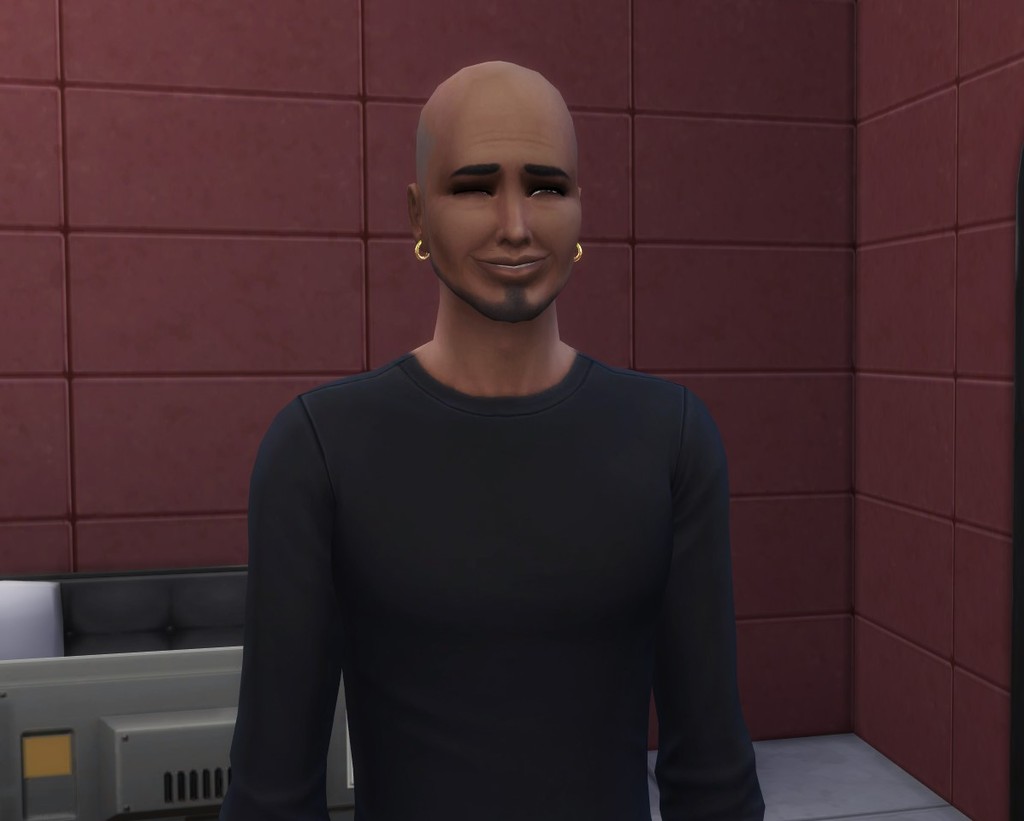 “M-Mr. Hamed?” I asked. He totally looked different with a shaved head. He normally wore dreads. “W-Why are you down here? What’s going on?”

“That’s classified. Jackson, you need to get the hell out of here. You’re going to ruin everything.”

Just then a tall dude with sunglasses and a beard walked up to me.
​ 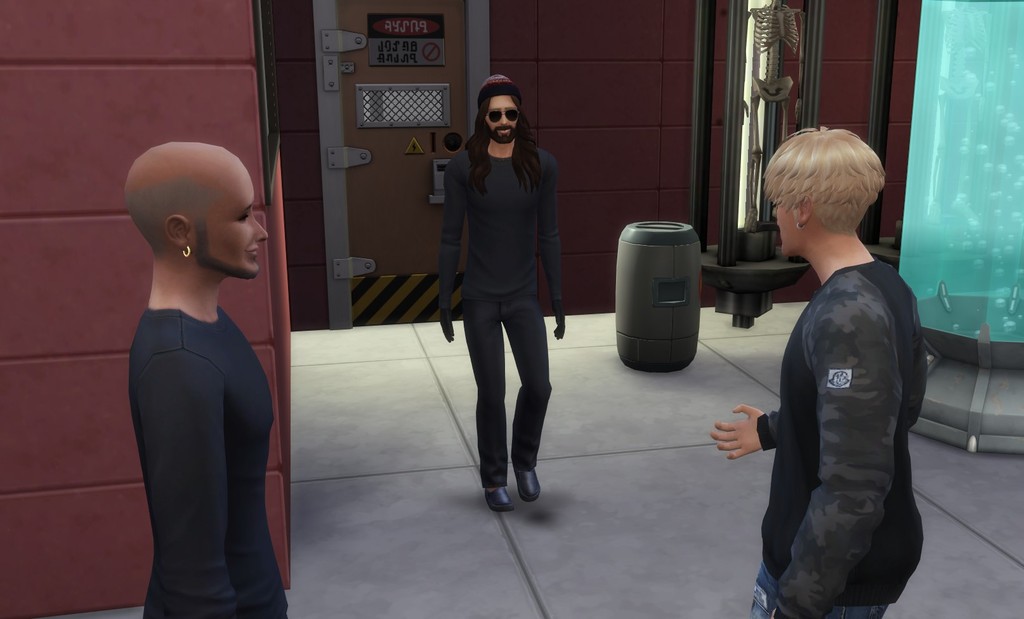 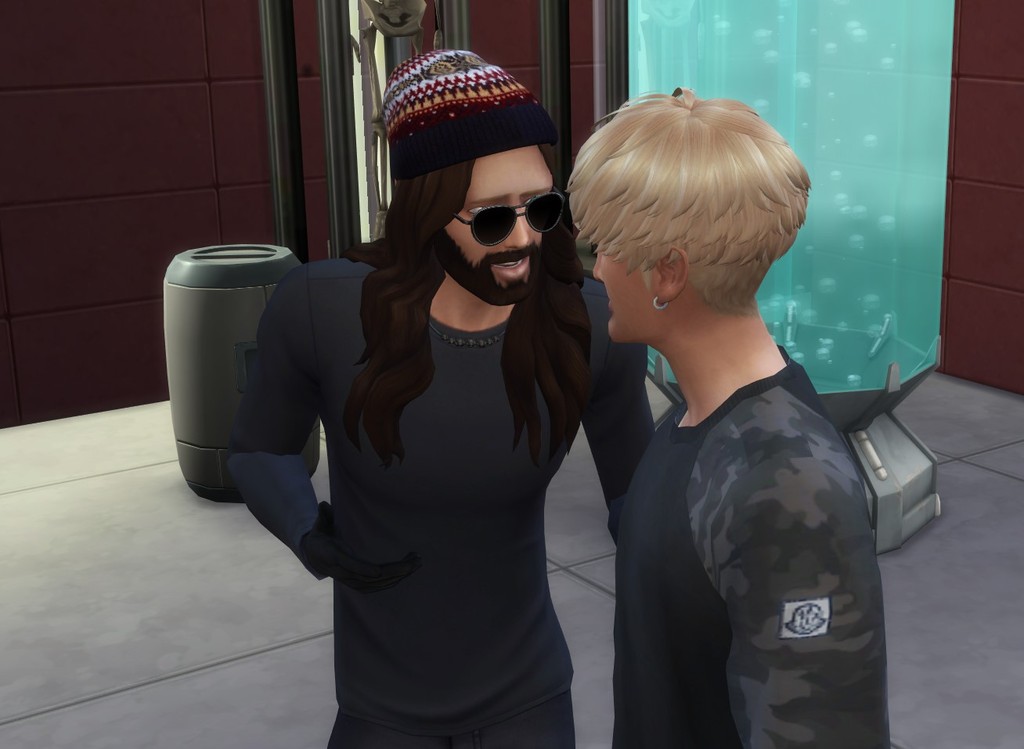 And then I recognized him. 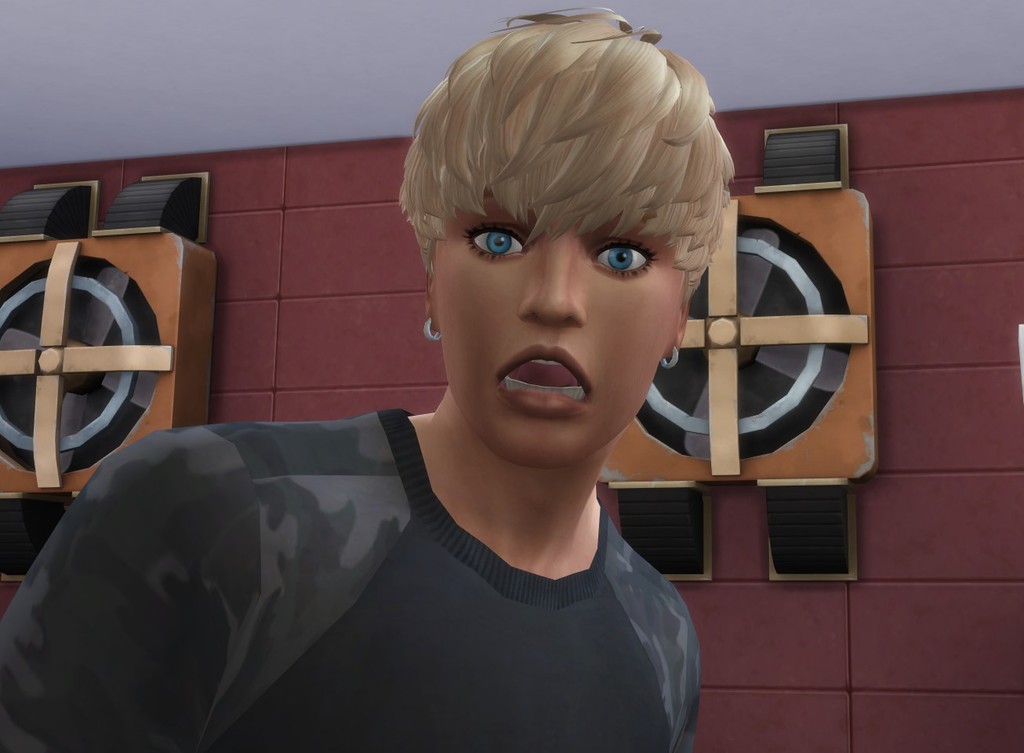