When Knight told me he wanted to have a child, I panicked. If he found out I was a woman, for sure he’d think I should carry it. How was I going to tell him my secret?
​ 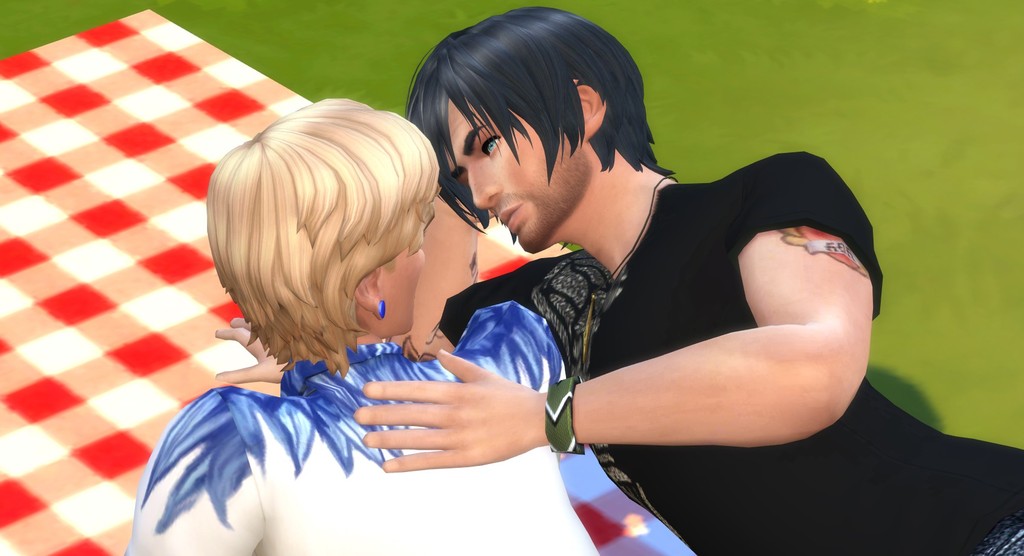 And then when he told me he would never desire a woman, I lost it.

I hadn’t cried this much since my dad’s funeral.

I felt trapped. Out of control. How could I escape this nightmare?

As Knight held me, I tried to climb out of the pit of my fear. Conquer the specter that was determined to swallow me whole. I had to tell him who I was. This lie had gone too far. I knew it would be the death of our relationship and that scared the piss out of me. Of course, Knight would tell me what I wanted to hear once he found out, but in the end, it always was the same.

A gay man would never stay with me. And Knight was gay.
​ 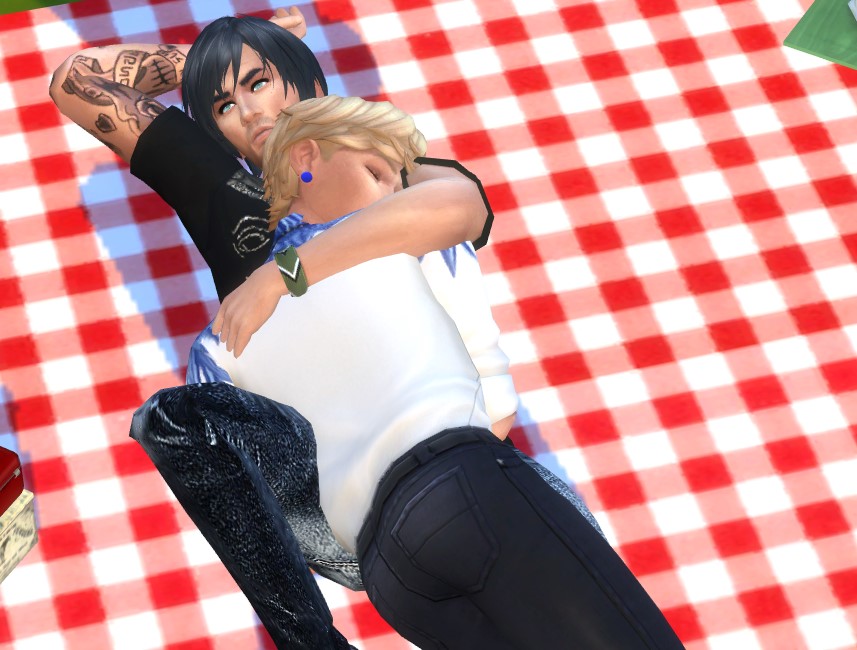 As we lay there, I decided to have a few special moments of us together as two men, sharing love. Kissing him, gently, turned into passion.

“I want you,” he whispered, out of breath.

I couldn’t do this anymore. Not to him. Not to us. 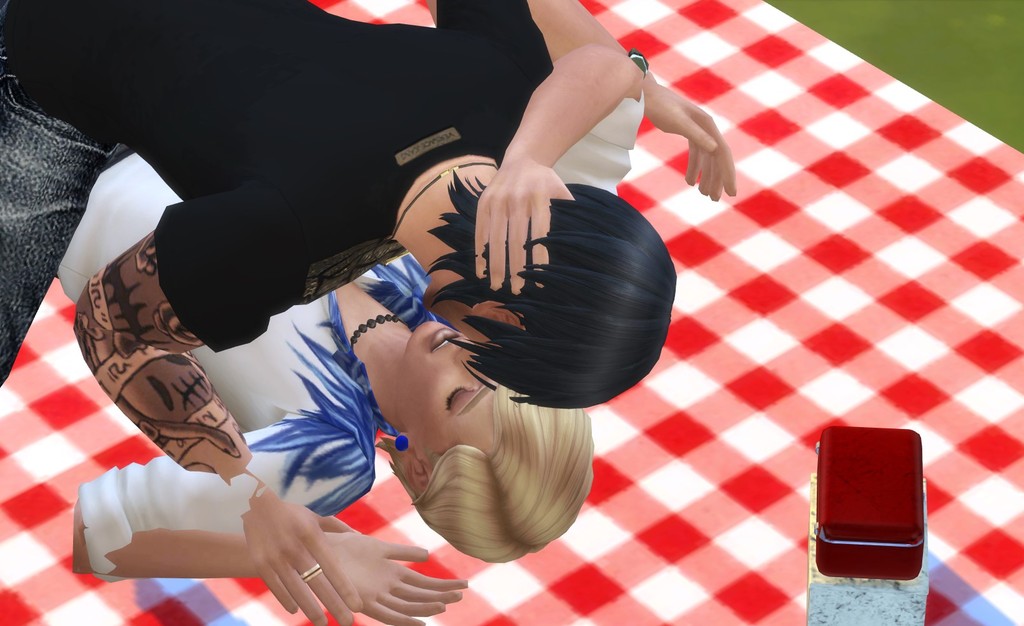 “Not now, baby.” He went for the buttons on my shirt.

Pulling back, the look of hurt in his eyes killed me, but I had to do this. “What’s wrong?” he asked.
​ 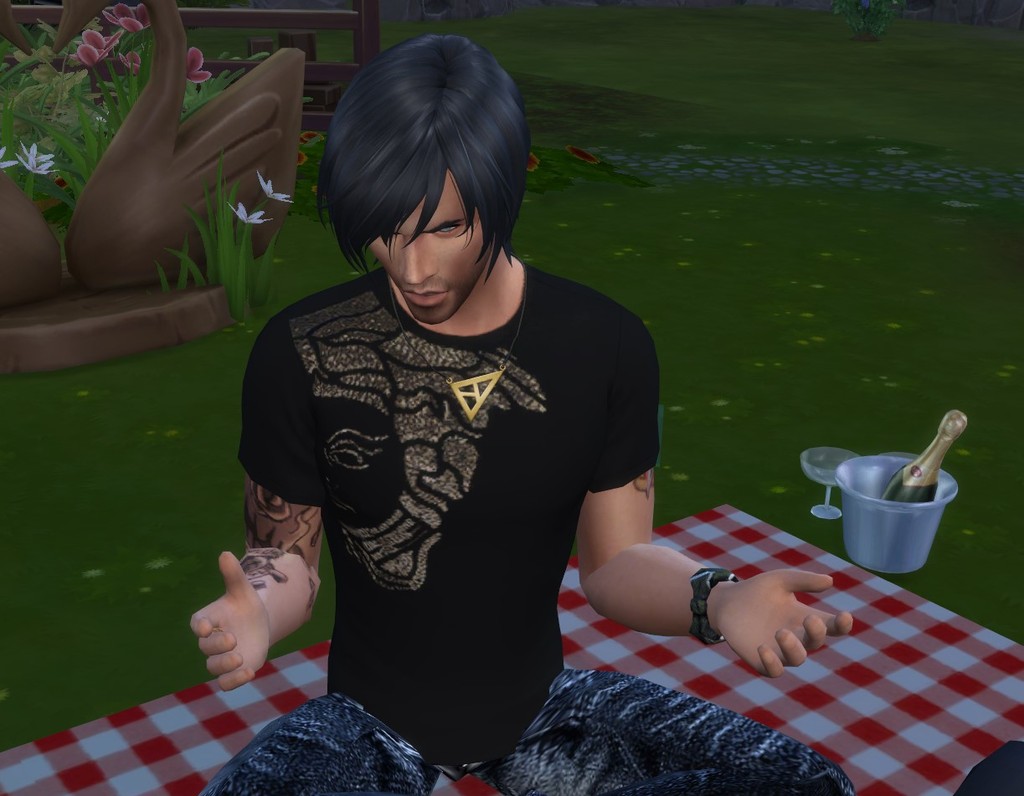 He cocked his head. “Trans. What does that mean?”

His eyes widened as the reality sunk into his brain.

“I wanted to tell you that first night but you got a phone call and I chickened out. Our attraction for each other is like nothing I’ve ever experienced, and then I got scared.”

He knitted his eyebrows, clearly angry. “Scared of what? Scared that I would dump you? That I wouldn’t understand?”

I took his hand. He pulled away.

I asked, “Do you really believe at that moment you would have been as attracted to me if you thought I was a woman? Be honest.”
​ 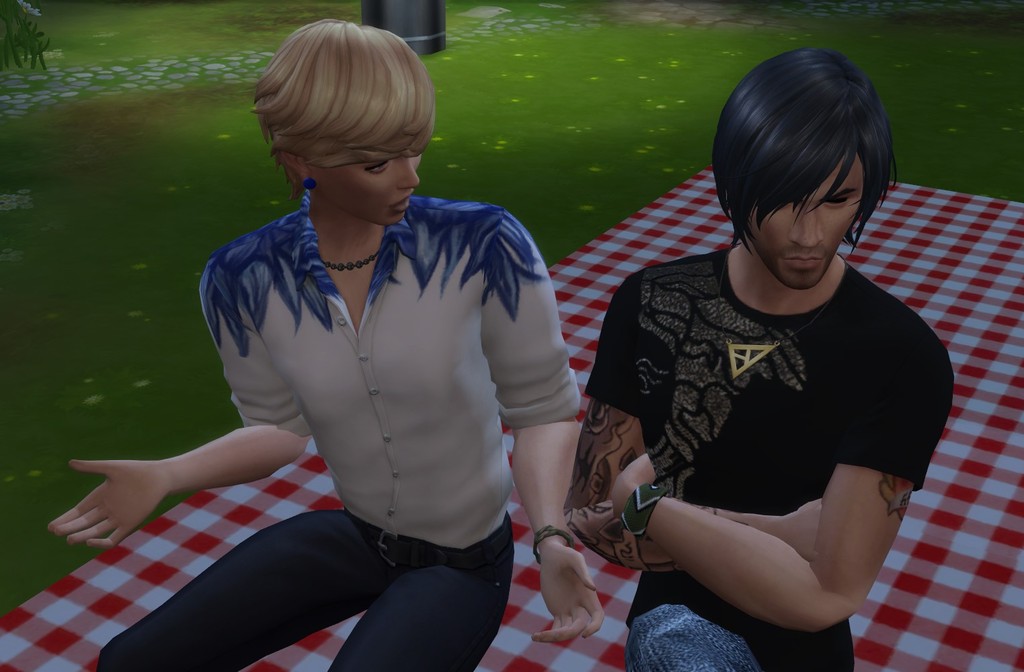 “I don’t know, Alex. You didn’t give me a chance. I might have. Do you realize the reasons I fell in love with you? It’s not because you’re a man. It’s because of who you are. You’re the best person I’ve ever met. So strong and kind and self-sacrificing. Someone who I would like to emulate. Someone I look up to!”
​ 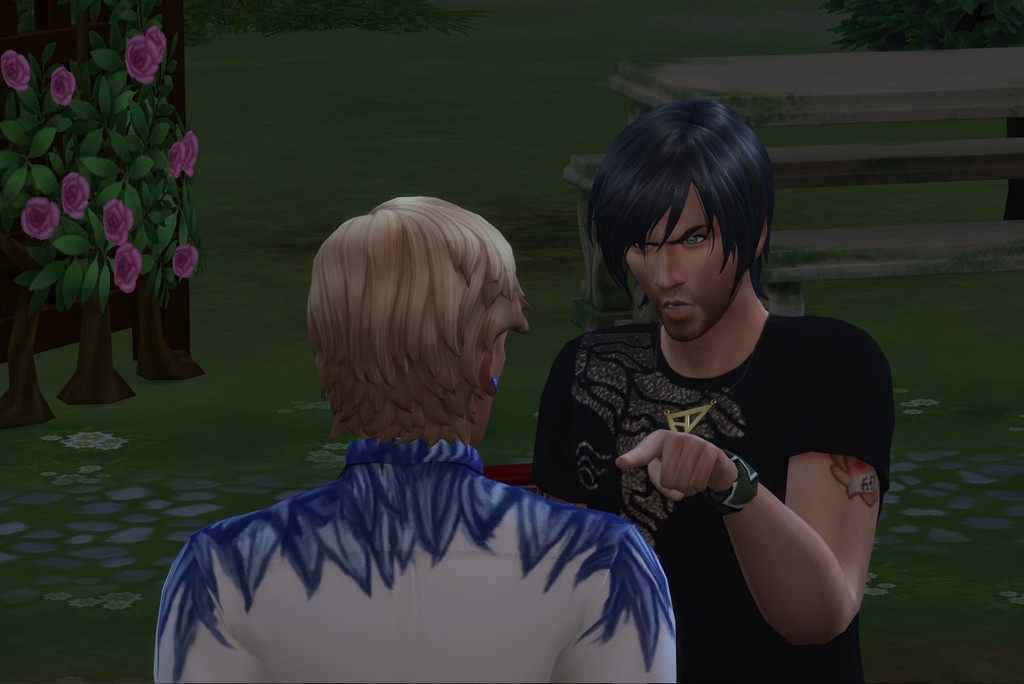 ​He pulled at his hair. “God, I want to rip your mother to shreds for what she’s done to you.” He gripped my arms, staring at me. “I love you, Alex Day. Not Alex Day the man. Not Alex Day the woman. I. Love. You.”

Tears pooled in my eyes, throat thickening. How did I deserve such a man as Knight Richardson? “I’m sorry,” I whispered.

He pulled me to him, enveloping me in his arms. I cried into his chest saying over and over, “I’m sorry.”

After a while, he raised me to my feet. Cradling my hand, he kissed it then we walked to his place, not saying anything. Just being with each other.
​ 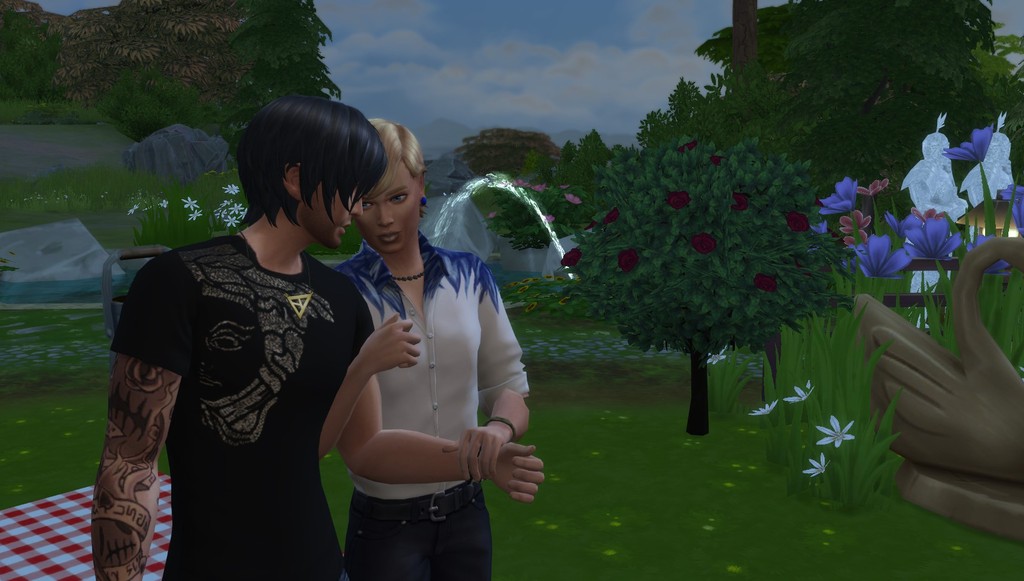 We undressed and made love as I felt a cascade of emotions. Love. Joy. Guilt. Fear. But I gave myself over to him as he hovered naked above me. Loving me more than anyone had in my entire life.
​ 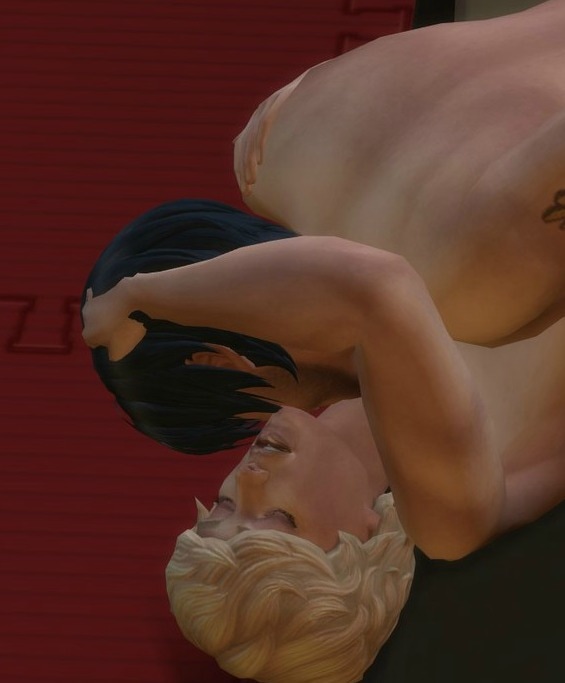 Dressing in our underwear, I came over to him, still flushed from our time together. He held my waist and said, “I love you.” 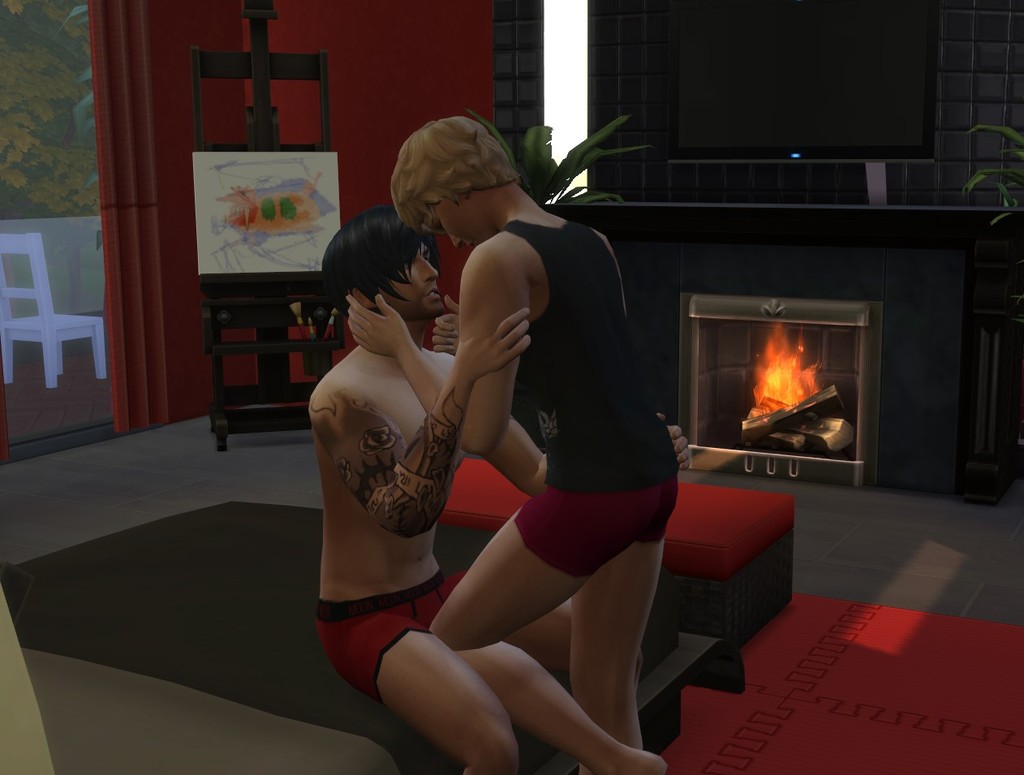 Dropping back on the pillow, he half smiled. “You are one lucky guy to have me.”

I laughed, punching him playfully.

Then his face grew serious and his eyes searched for mine. I took his hand and stroked him, wanting to show him how much I treasured our time together.

“You know I’ll never leave you, Alex. No matter what you decide, I’m here for you. We don’t have to do this legacy thing. You know that, right?”
​ 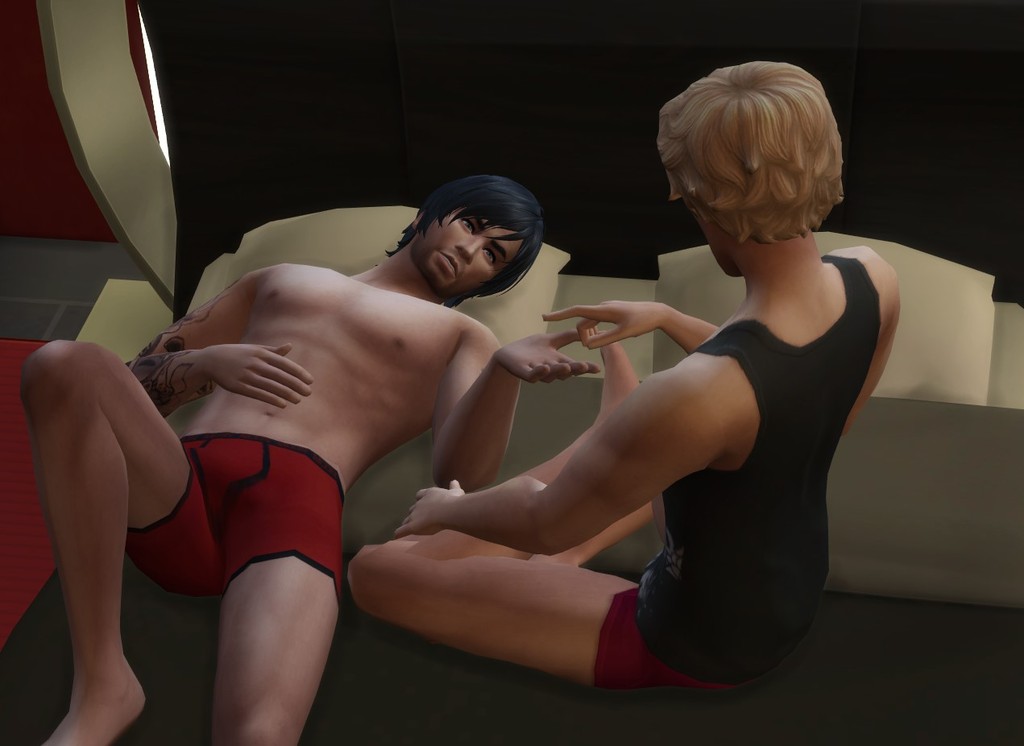 Locking onto his eyes, I said, “I know how you feel about me, Knight, if that’s what you’re asking. I just...I’ve got to work through what I want for myself. I’m not there yet. I’ve been struggling with my identity for years. I may want to transition all the way one day.”
​ 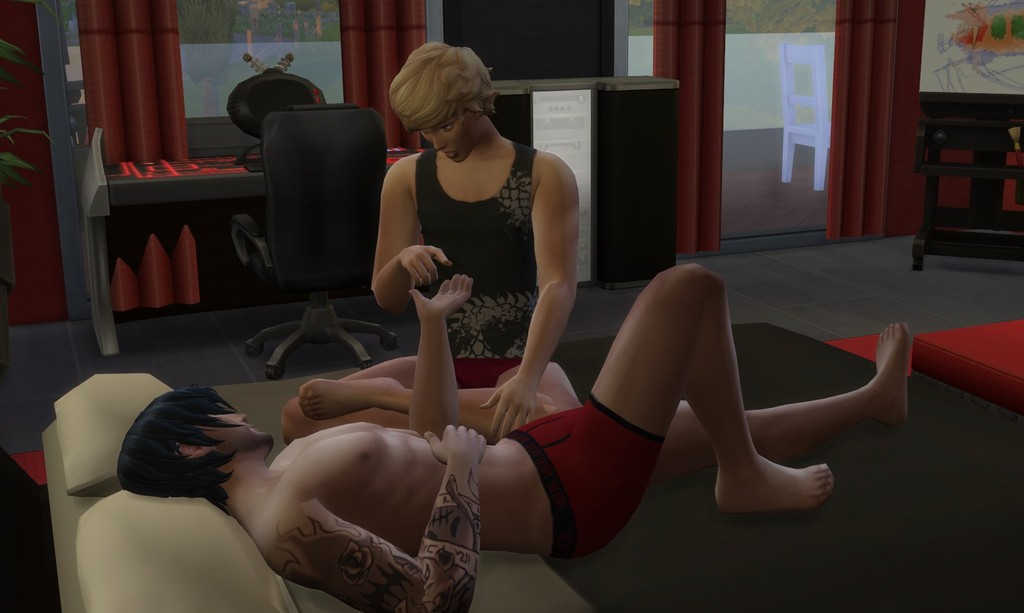 He pulled me closer to him, caressing my head. “Don’t do it for me. I’m fine with who you are right now. If you want to change, do it for yourself only. I will support you no matter what.”
​ 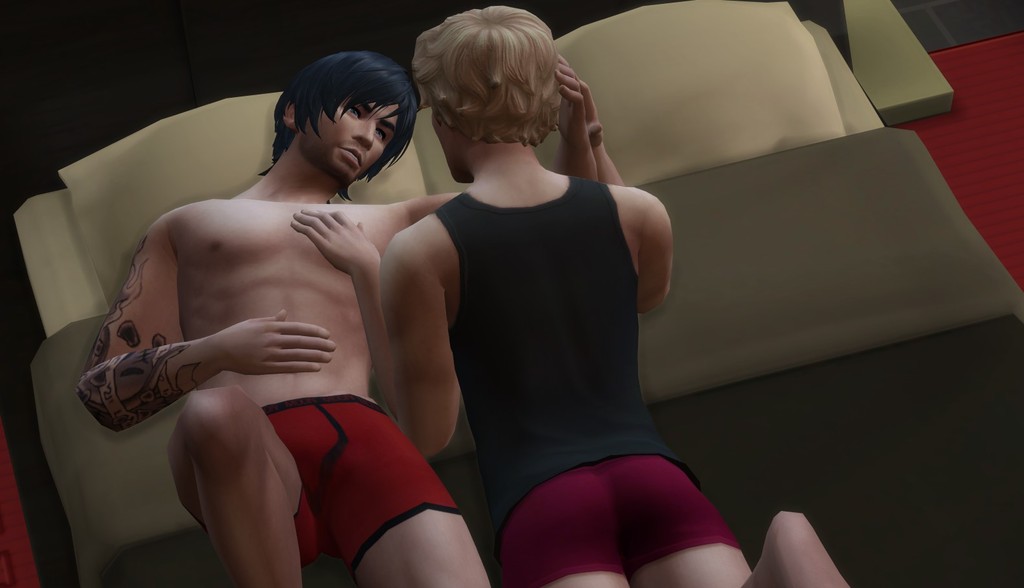 All I could do was nod, still scared about our future. I knew Knight was sincere. Time would tell if he could deal with this.

We fell asleep in each other’s arms, taking a welcome nap. And as I drifted off, I enjoyed being with him, not worrying about our future.
​ 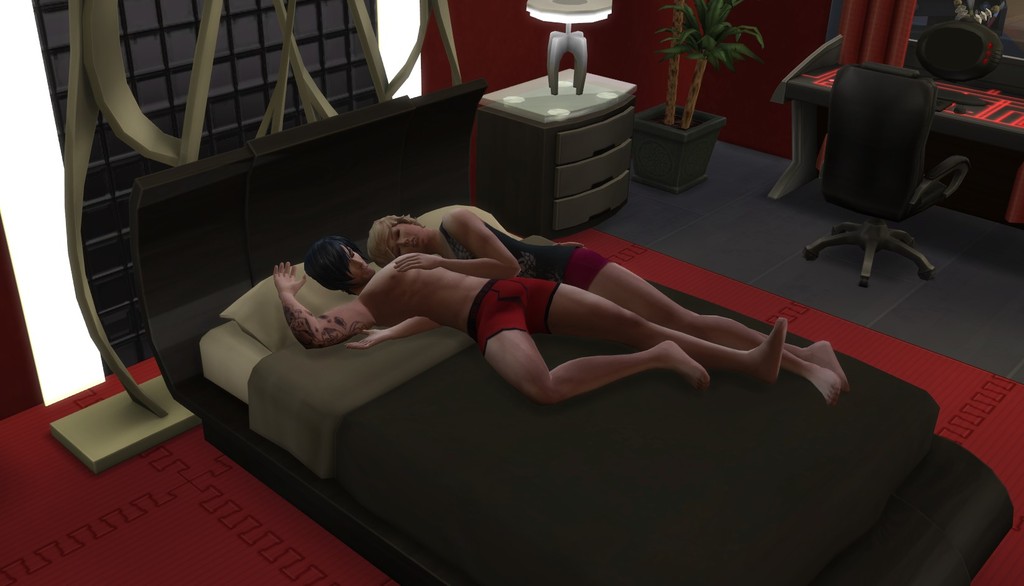 I woke up with a start as reality came crashing at me like a barreling fist. No way in hell was Alex going to be my father’s secret human weapon.
​ 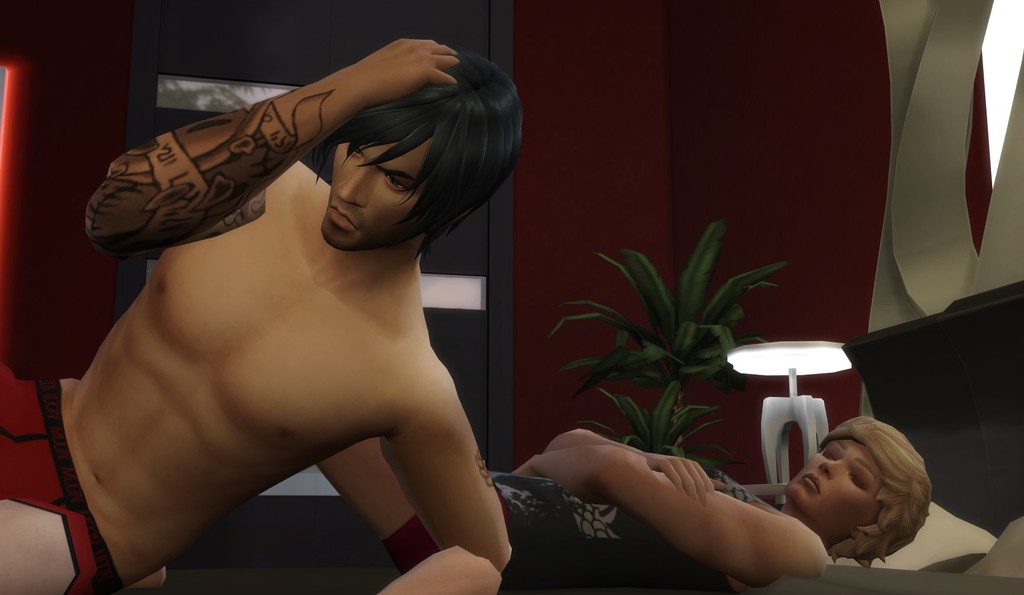 But how was I going to convince my father to give Alex up without letting out his secret? It was a smart thing not to tell him. Alex had more power as a man. But he wasn’t a man, so he wasn’t as strong. And I’d be damned if I’d let some loser hurt him. 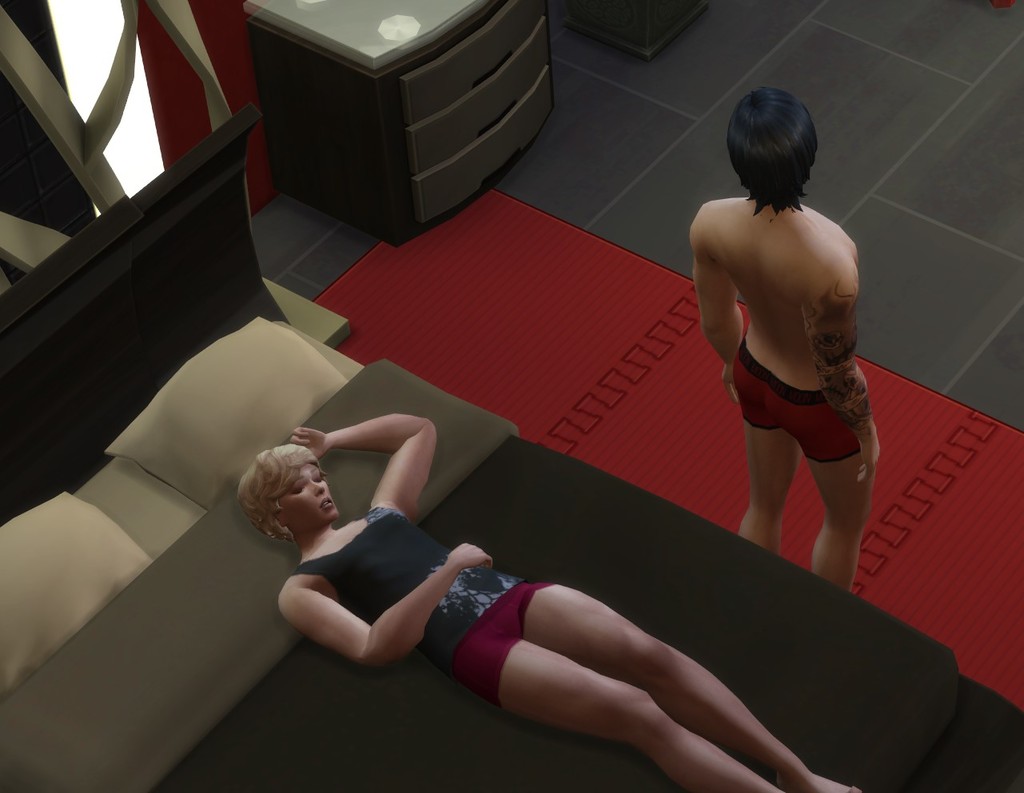 Getting dressed, I gave Alex a kiss as he slept then stalked to the door, readying myself for an all out war with my father.
​ 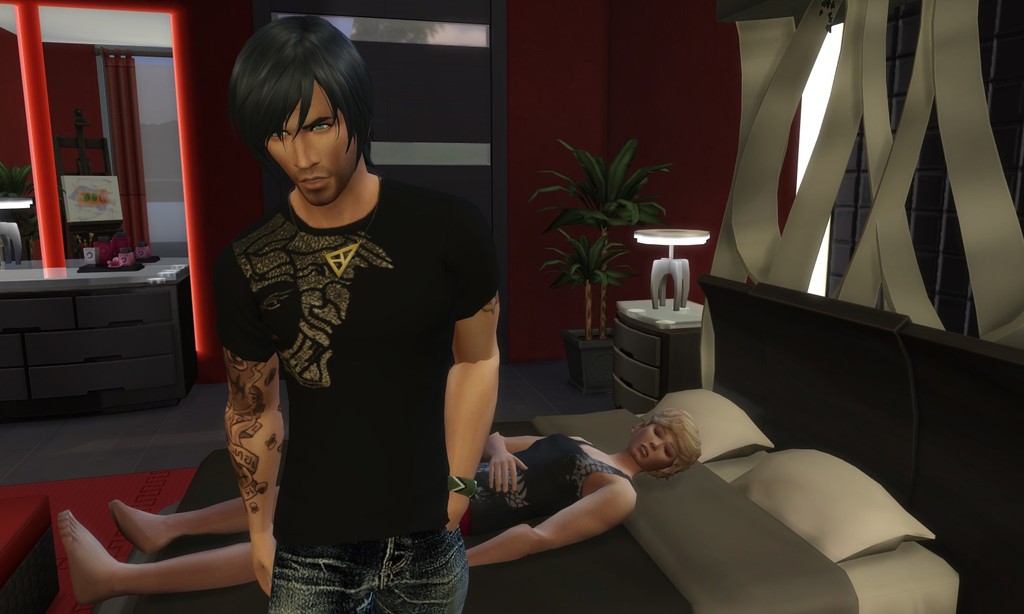