Since we were officially back for a while, the band and I decided to throw a huge party. It mostly consisted of everyone’s groupies (Mako had her fair share as well) but most importantly, our friends from high school who were still around. Pax was off in med school, so he couldn’t come, but Ro and Eskandar were going to show. I was so stoked to see them.

When they arrived, I gave Ro a huge hug. “Hey, dude! What? Have you grown a foot since I saw you last? My God! You’re a Hercules.”

He laughed. “Well, I’ve got to keep in shape to hang with my students.”

Ro was a high school basketball coach in a little town outside Bridgeport. 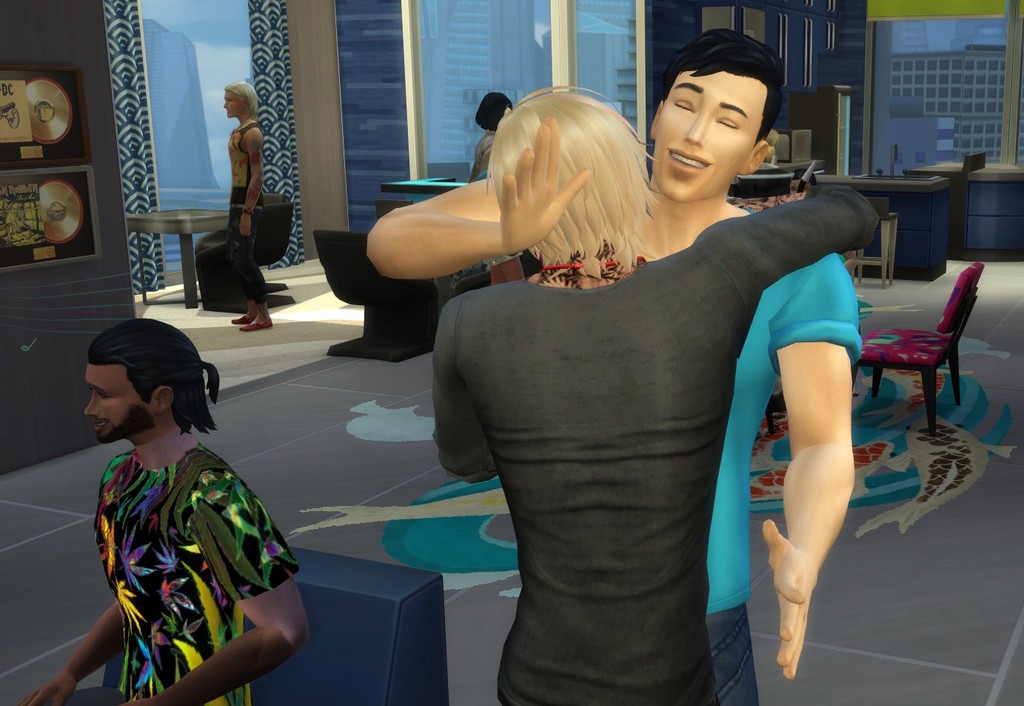 I knew what he meant. He really got me through the worst of my depression over Winter.

Shrugging, I said, “I’m managing. I’m not writing songs about her, so that’s something.” I laughed, trying to downplay my emotions. I’d always feel anger when I thought about her. It was like a death. I’d heard you never truly get over something like that but you just have to move on. I thought I’d at least done that. 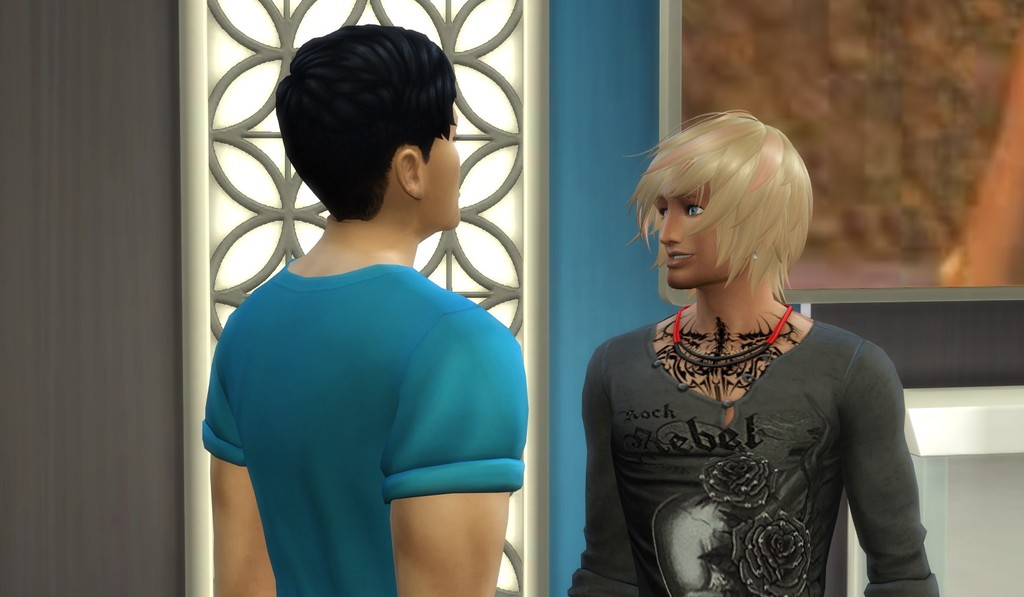 He patted my shoulder. “That’s progress.”

“It is...hey, so when are you and Eskandar going to tie the knot?” 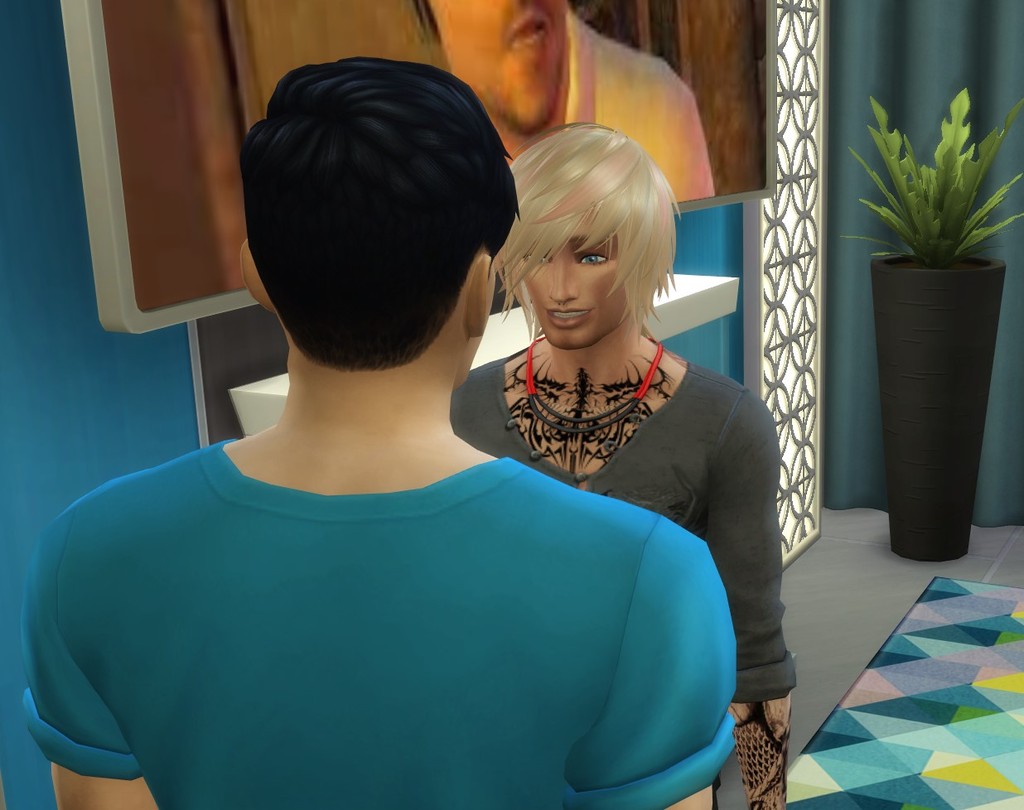 “Actually, we just got engaged. I was just about to tell you. I asked him last night, in fact.” 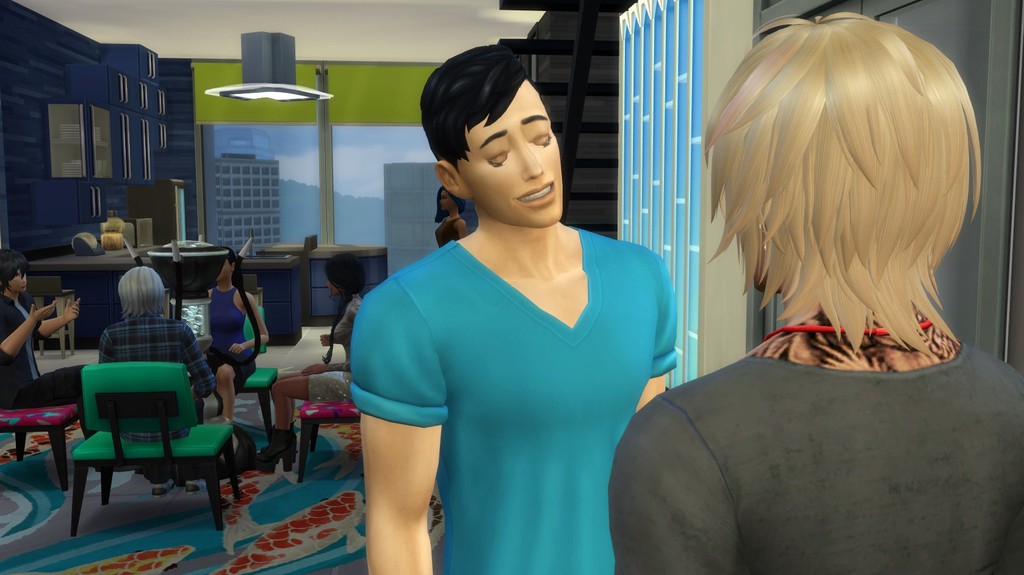 I punched him. “You dog! Why didn’t you tell me sooner?”

“Because I didn’t think it was fair for you to know before Eskandar.”

“Are you kidding? I’m your best bro. I should have had your back just in case he said no.”

Smiling and shaking his head, he said, “Hey, would you be my best man? We decided to set the date based on your schedule.”

“You bet and hey, I’ll base my schedule around you. Just tell me when, okay? I just need about a six months heads up.” 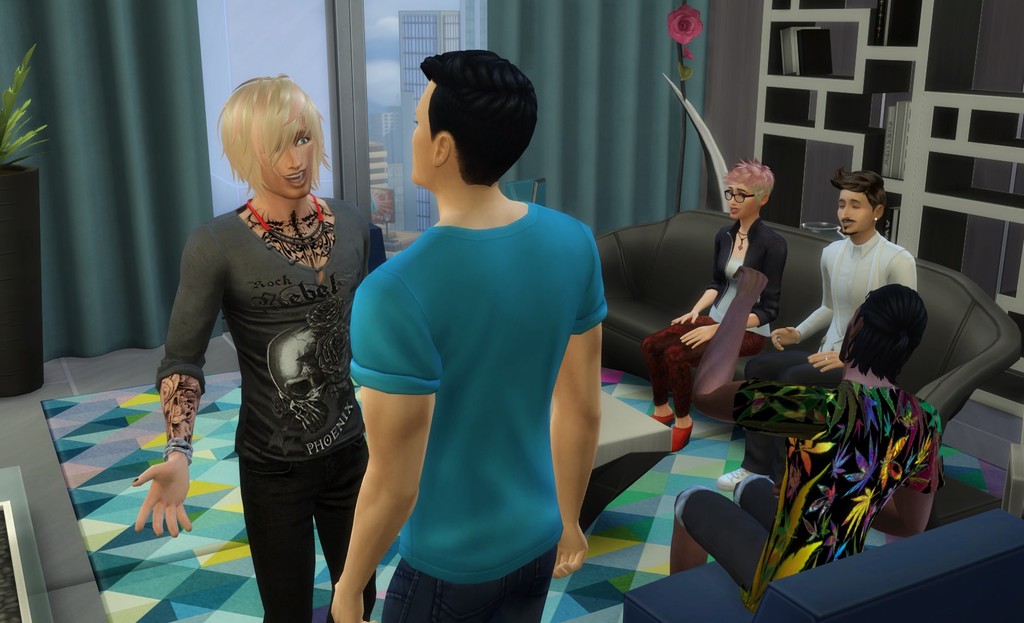 When I told everyone about their engagement, Manu cheered. “Finally. We were wondering what was taking so long.”

“Well, we had to get through school,” Ro answered. “Eskandar is still in college, so we’ll be married when he graduates.”

I nodded. Eskandar was studying to be a pharmacist. It would take a few more years until he was done. His parents’ disowned him once they found out about his relationship with Ro. It was so sad. Luckily, Ro’s parents came around to the idea. We had a lot of discussions during those times. I was moaning about Winter and he was moaning about his parents. 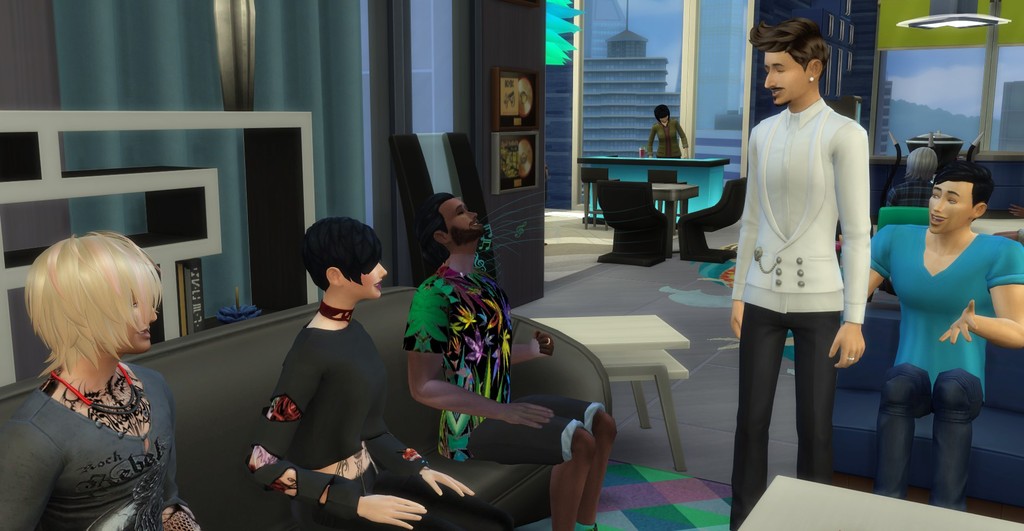 “Congratulations, you two,” Mako said. “I think you’re the only surviving couple from high school.” 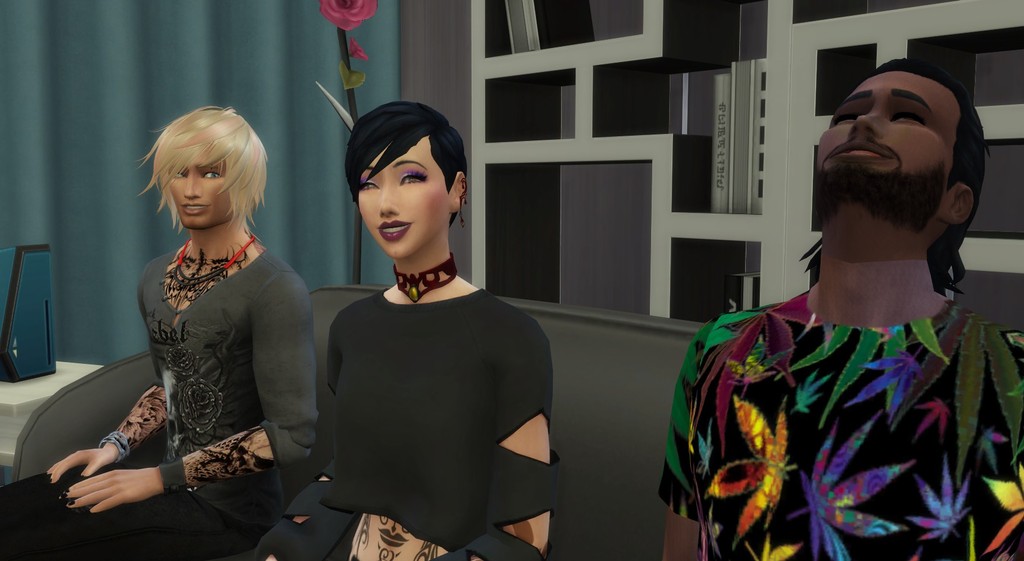 “Yeah,” I chimed in. Lexx and Clarke immediately broke it off after Winter and I did. And then shortly after our second record hit the charts, Manu got caught cheating in the tabloids. I felt so bad for Celia, but it was just as well she found someone who really wanted to settle down. Our lifestyle just wasn’t good for long distance relationships.

I watched Eskandar and Ro. The two were the epitome of a loving relationship. Something I figured I’d never have. It made me miserable, but just seeing them put a smile on my face. 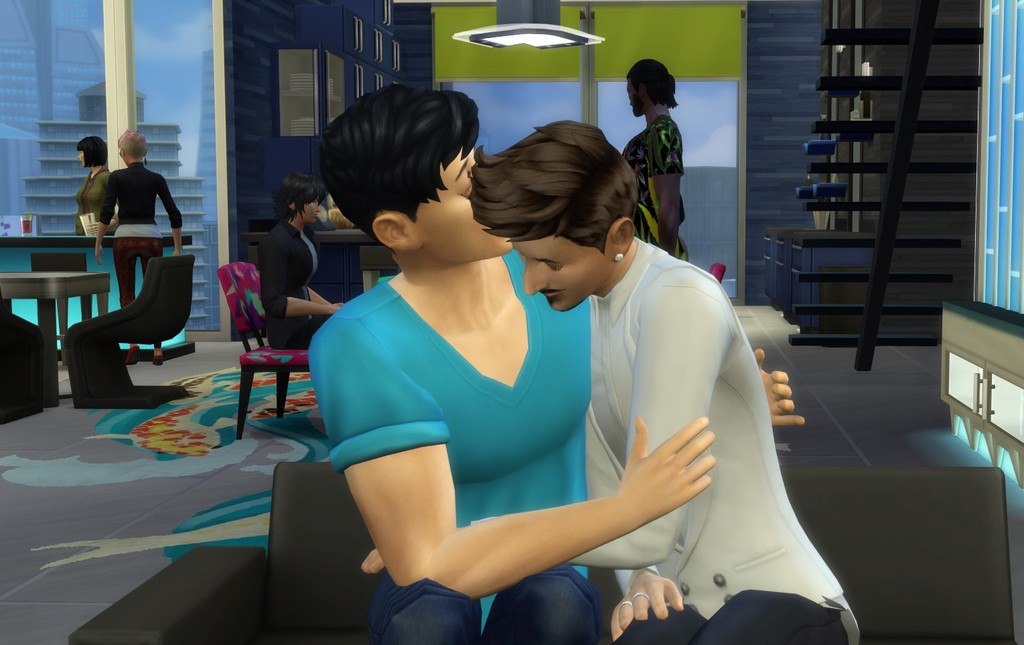 Out of the blue, Mako asked, “Don’t you wish you had someone like that, Jackson? I know I do.”

I almost laughed in her face. Mako was the wildest of us all and that’s saying something when you held her up next to Clarke who basically was the definition of wild. Some of the people she’d bring home...well...she’d go on party binges to where I’d worry about her.

Raising my eyebrows, I asked, “You? Mako, you’re hardly the type of person to settle down. I can’t believe you just said that.” 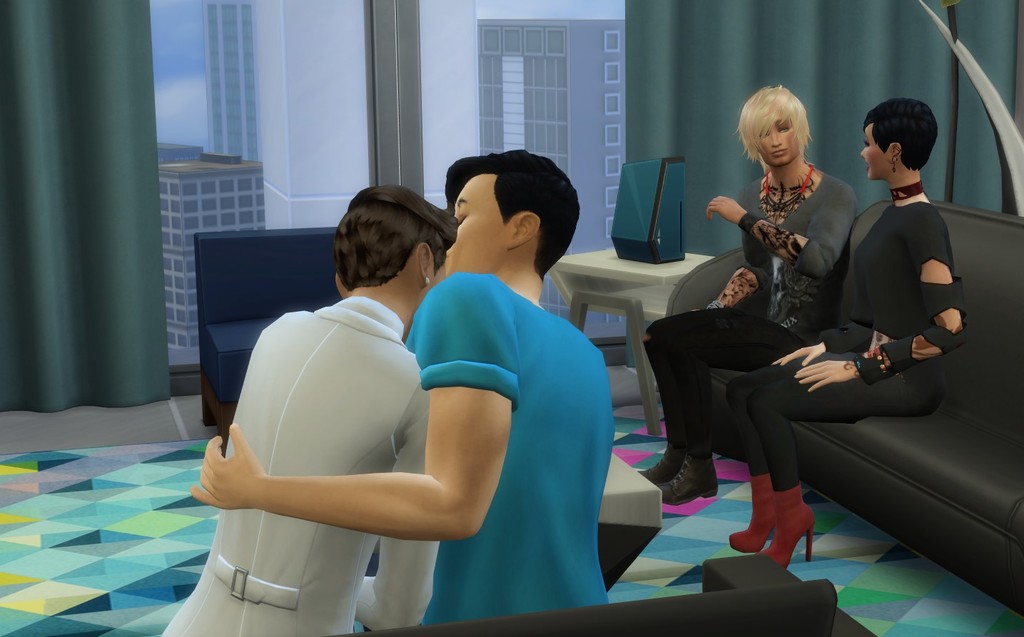 “I’m not going to live like this forever. I have dreams just like anyone else. I’d love to find that special guy who will become the father of my children.” 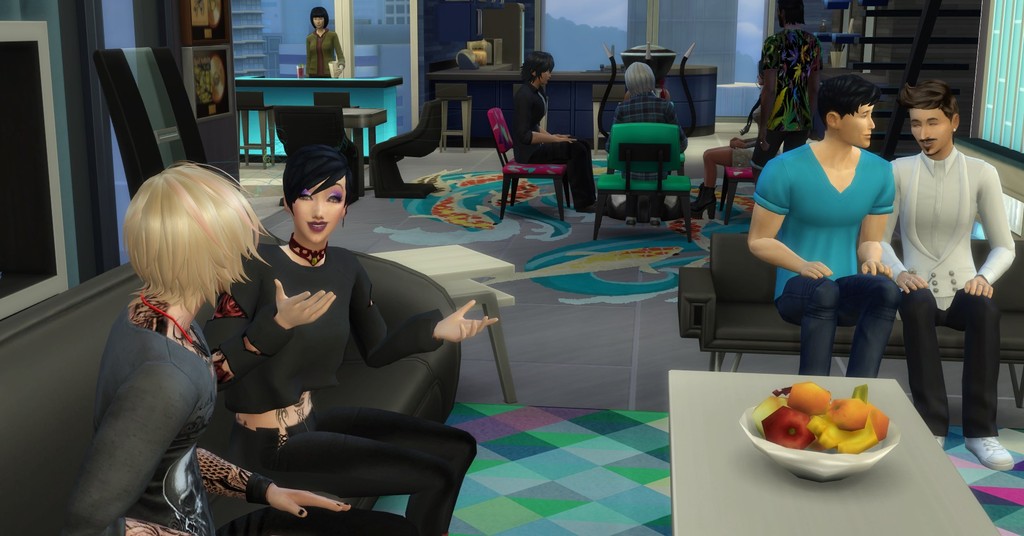 Before I said anything I’d regret, I got up and went searching for someone else to talk to. I pitied the fool who would get messed up with her. He was in for a rude awakening.

Walking over to the bong, I noticed all the usual groupies except for one—a dark skinned girl with gorgeous red hair. And usually, I wouldn’t even give a girl like this the time of day, but seeing Ro and Eskandar put me into a lonely pit. I wanted someone to fill the void. 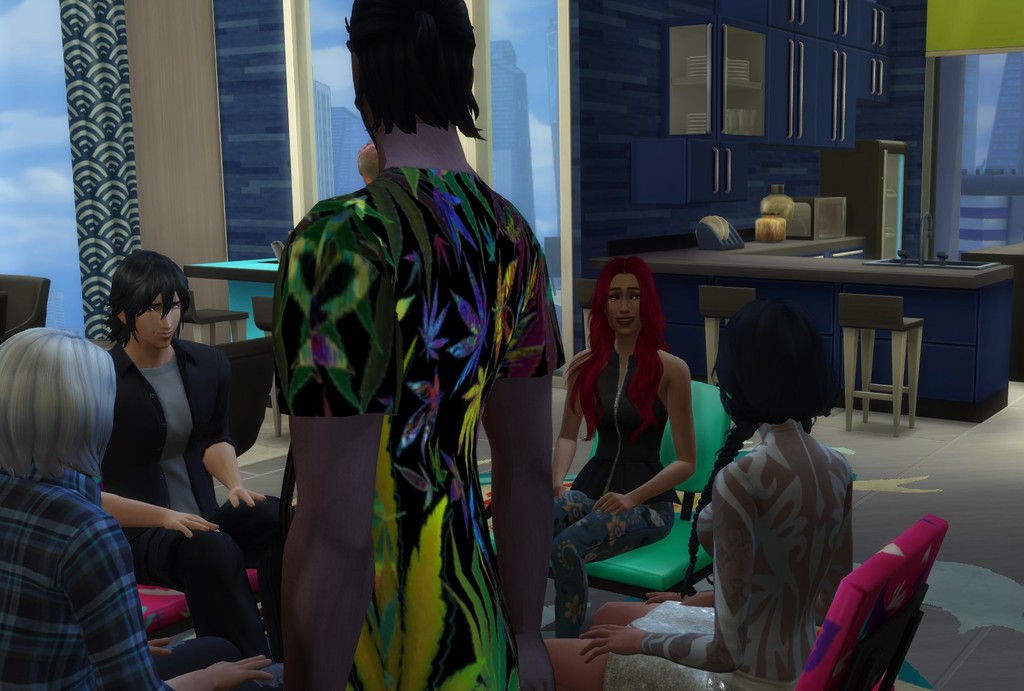 That song on the radio that said he wanted to be a rockstar because the drugs are cheap and the women are free? Well, he wasn’t lying. It didn’t take much for me to sweep her off her feet. 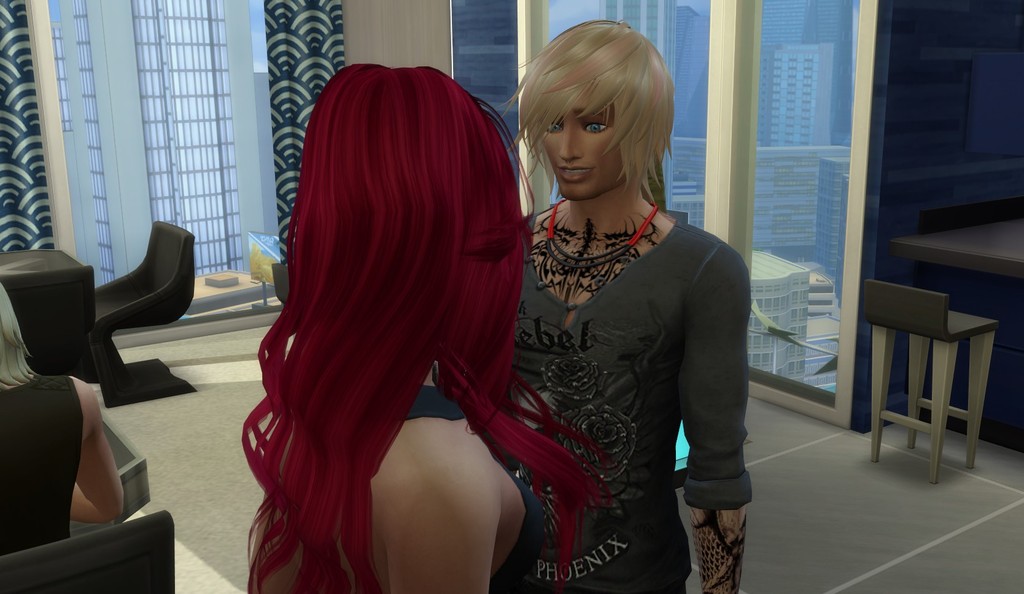 And right into my arms. 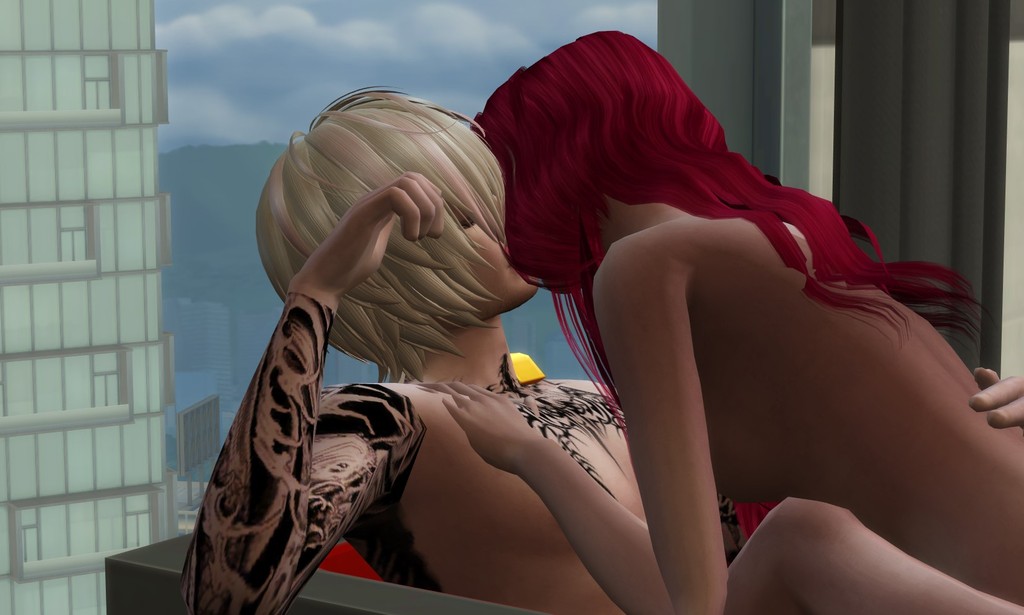 But it didn’t satisfy me.
Powered by