We all met up at the new club, Goth Rock House. It was the only place in the arts district we hadn't tagged with our message. The city council made a law against teen spots that allowed graffiti to their outer walls. Daddy even told me about the karaoke place he and his friends would paint, but that wasn't happening anymore. So, we decided we'd do it anyway with huge murals to send a message. Trouble was, the murals would take a while. We usually chose places that had owners that were pretty cool. We didn't know about this club, but the theme of the place was amazing. We figured the managers must be chill.

"Who's that bloke manning the door?" my friend, Naomi Murillo, said in her thick UK accent. The Murillos came to San Myshuno two years ago from England right after their mother died. Their father had a nice job but quickly lost it after only six months. Sinking into depression, he started drinking, not being able to work much. They've had to live in the slums ever since. 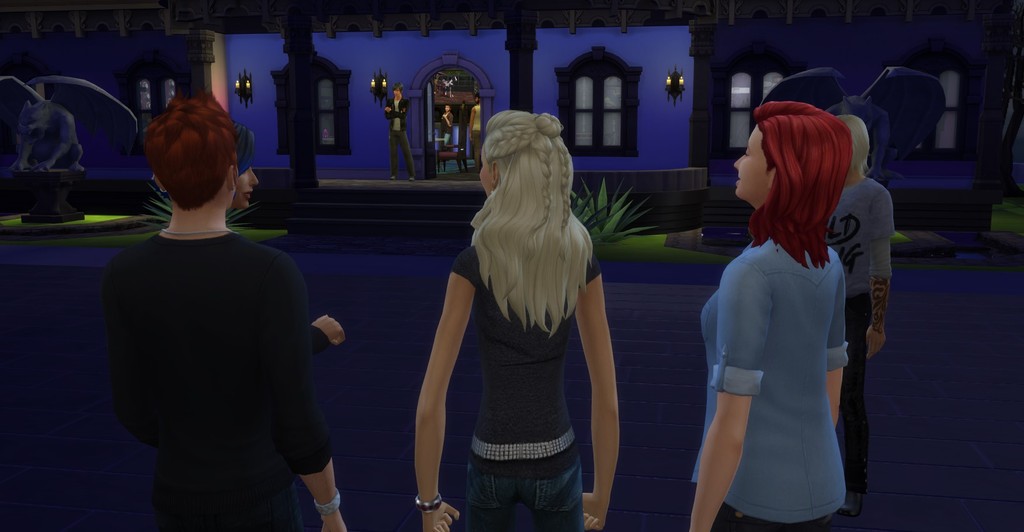 I checked the bouncer out. About six foot three with a scary face, I certainly didn't want to mess with him. But as long as he didn't walk away from the door, we'd be safe.
​ 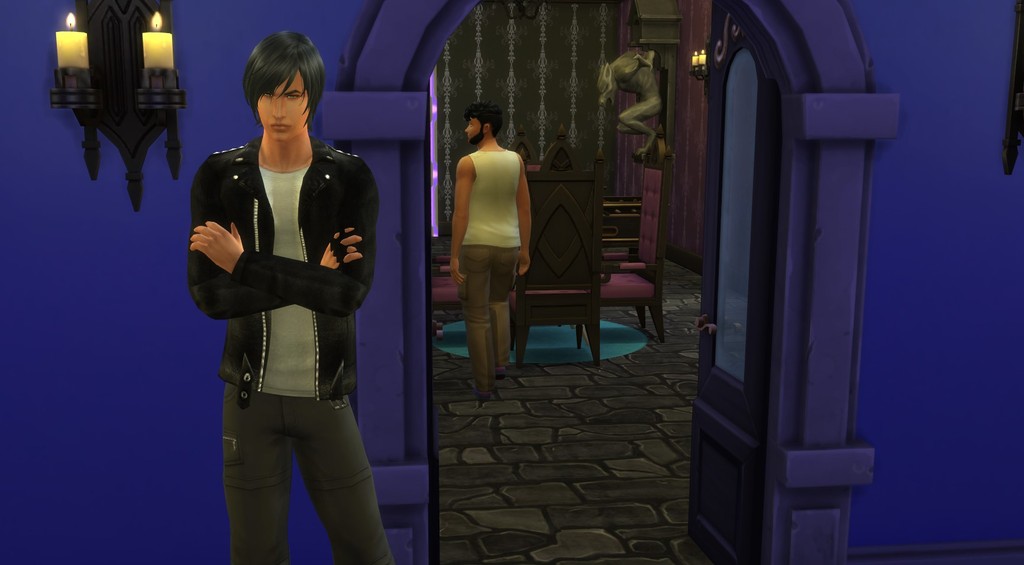 ​Leading our gang to the side wall, the scary dude didn't even notice us.

"So, Naomi, you take the right flank, I'll sketch out the design," I said, pointing.

"What about me and Matthew?" Kailyn asked.

Matthew Listro, Kailyn's boyfriend, and her were so cute. Matthew was sort of the "girl" in the relationship and Kailyn was all guy. I loved them. "You two take the left side." 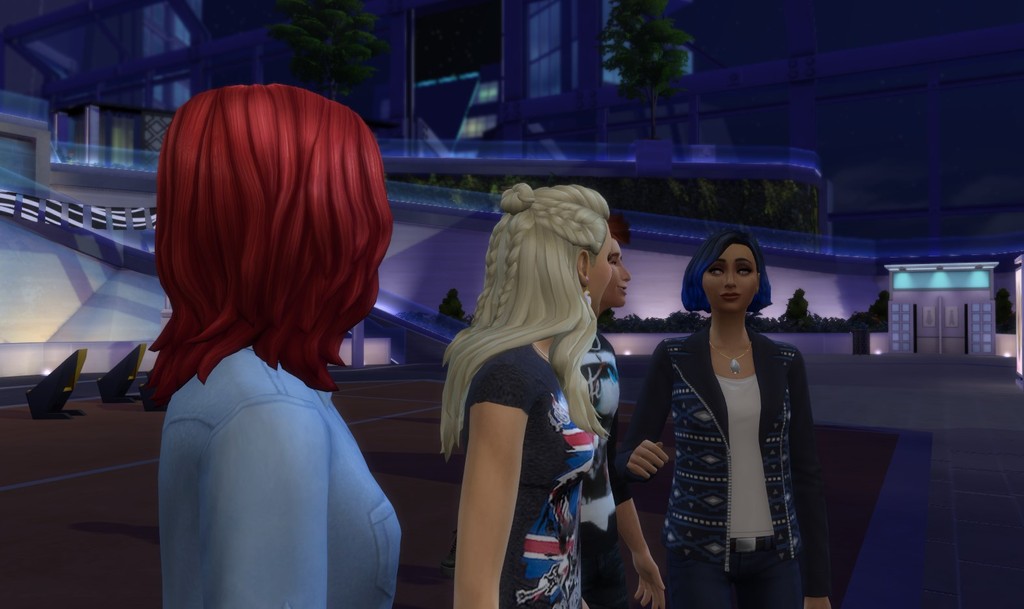 Kailyn spanked Matthew's ass as she walked by him and said, "Come on, babe. We get the left. That's always my best side."
​ 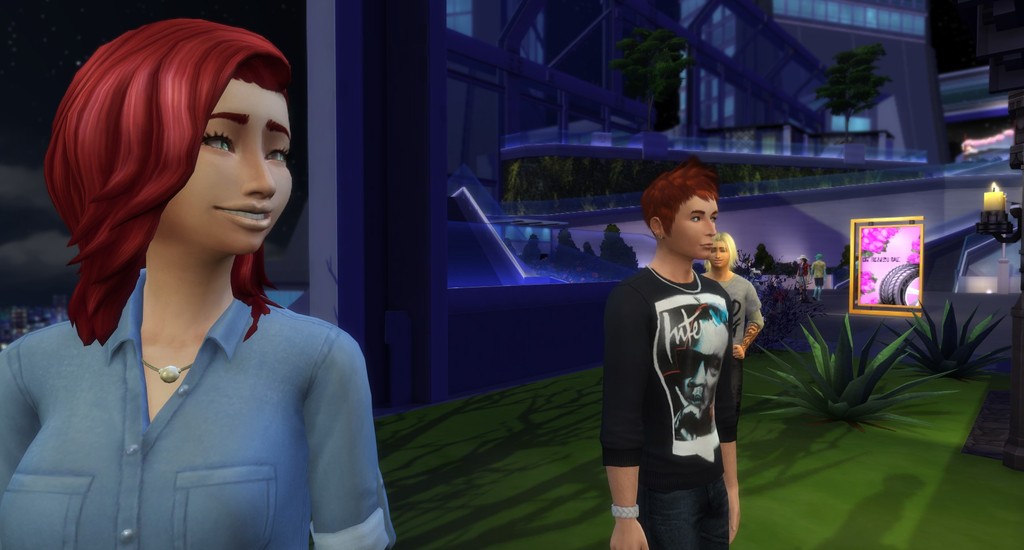 Just then, Naomi's brother, Julien, ran up to me, breathing hard. "Sorry, darling, I'm late. Got caught up talking to that busker over there. He looked a bit like your dad's drummer but I was mistaken, of course." 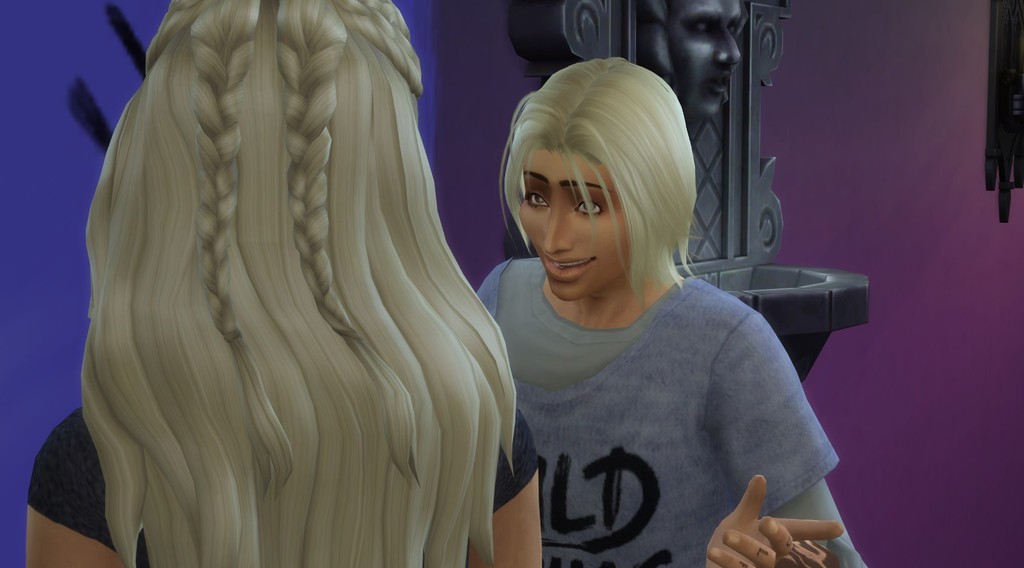 When I gazed into Julien's dreamy large eyes, my insides did this weird flutter. Add that to his charming English accent and the boy had me. All of me. And he didn't even know it. But I couldn't let on my feelings for him. Every girl in San Myshuno High adored him. And he was the biggest flirt. He called all the girls, "darling", "love" or "angel".

He had a harem at just the snap of his tattooed fingers. 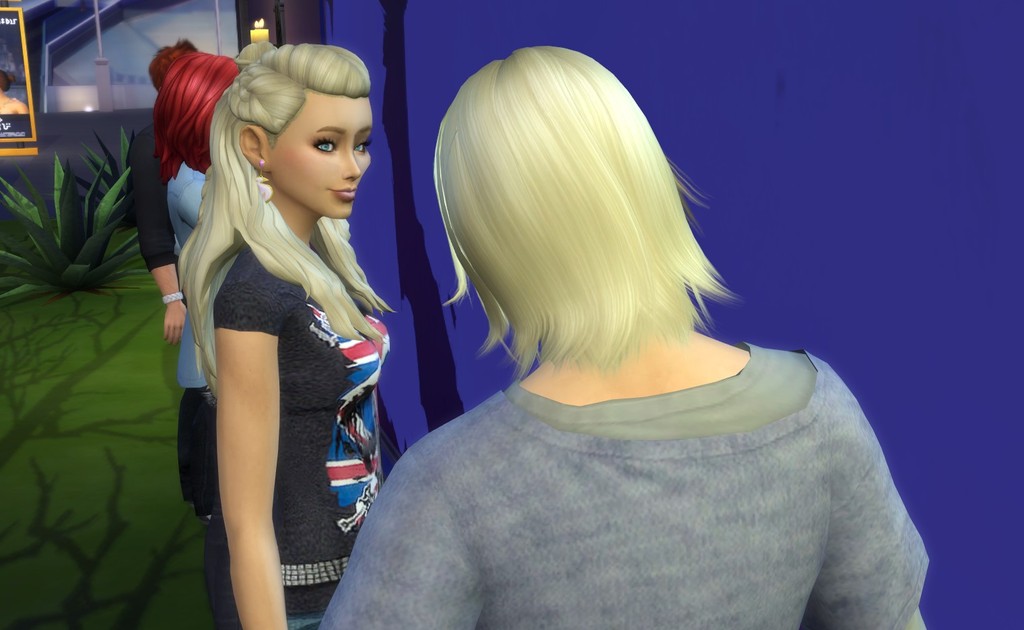 Feigning disinterest, I shrugged. "Jump in where you can, Julien. I'm a little busy with the sketch now."

He laughed and said, "Do you really want me to jump you then, love? I will if that's what you want." 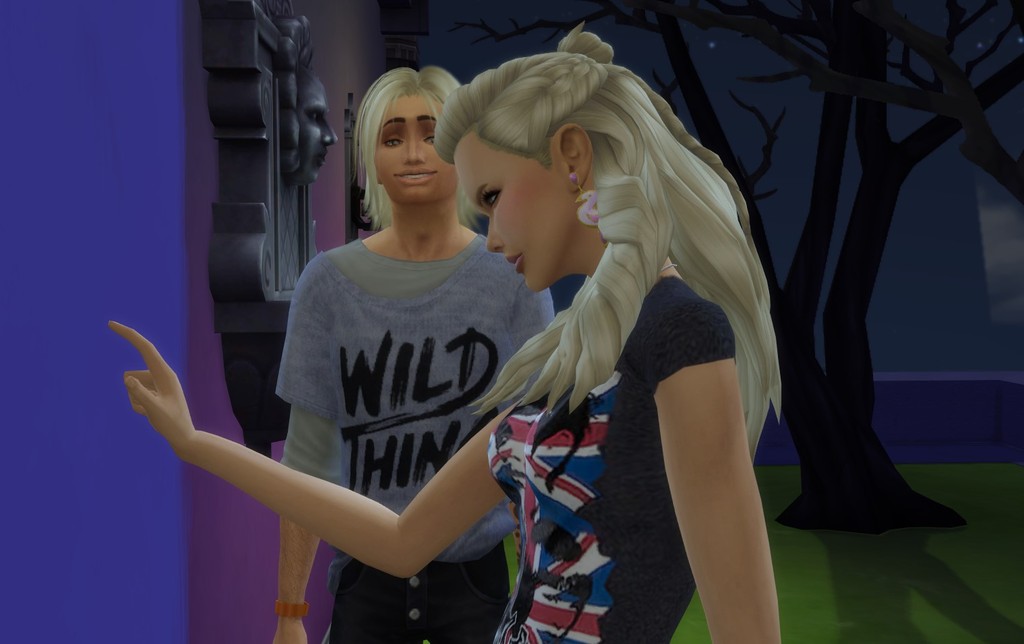 "Okay, okay, I know when my talents are not wanted. And it's such a pity since you are the most lovely creature I've ever seen." 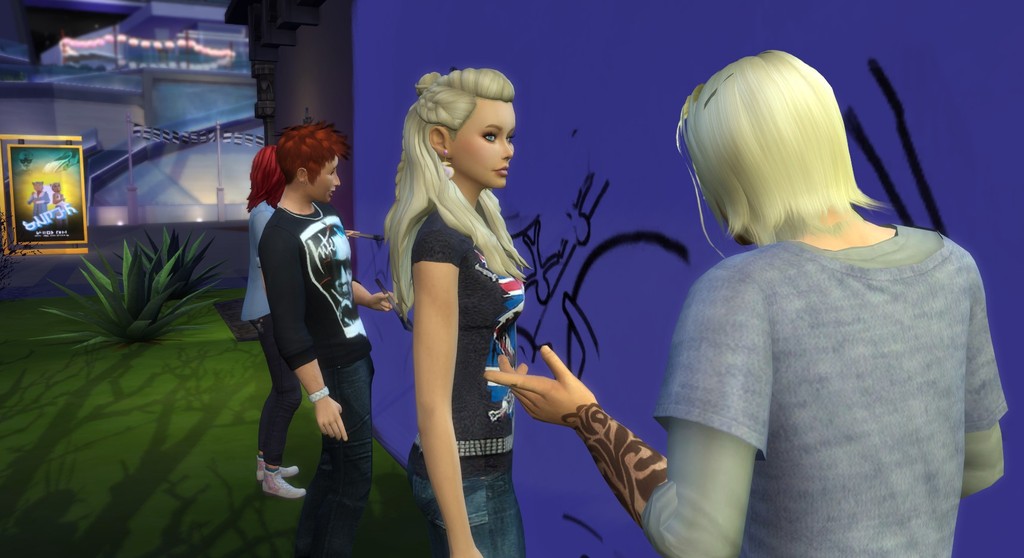 Rolling my eyes, I smiled, ignoring him and going back to the painting.

Matthew said, "Murillo, if you want to date someone like Siobhan, a subtle approach would be more effective."
​ 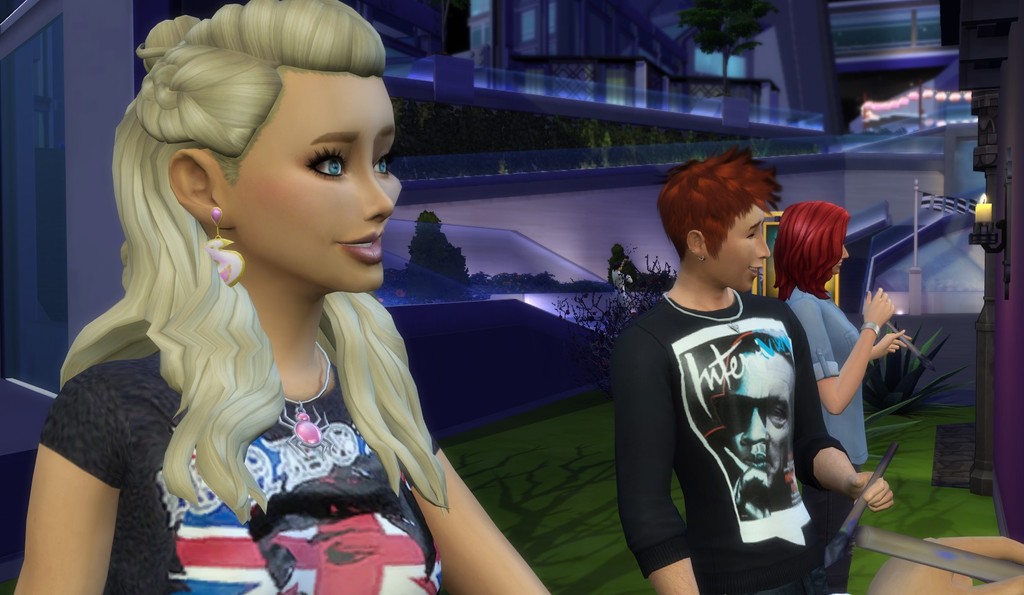 Kailyn narrowed her eyes. "Babe. That is NOT how you bagged me. You fluttered your eyes. I jumped."

"No one is trying to date me. Julien is just a big flirt."

"Darling...you wound me. You know I only have eyes for you." He tried to catch my hand, but I jerked it away. It was best not to feed his massive ego by playing along with him.

After a while, Kailyn said, "I think I've got a masterpiece going over here on this side. It's going to look lopsided with Julien totally wrecking the whole effect on the right."

A loud, deep voice shattered our fun. "Wreck is right. I'm going to wreck all of you if you don't get the hell out of here." 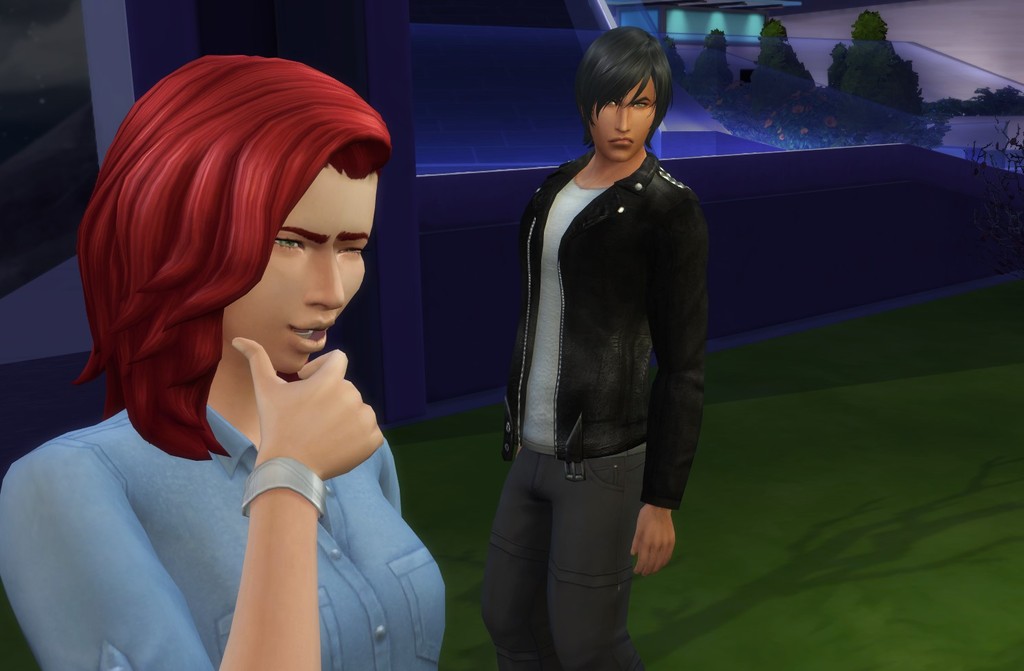 Julien latched onto me as if he was going to protect me from the big burly.
​ 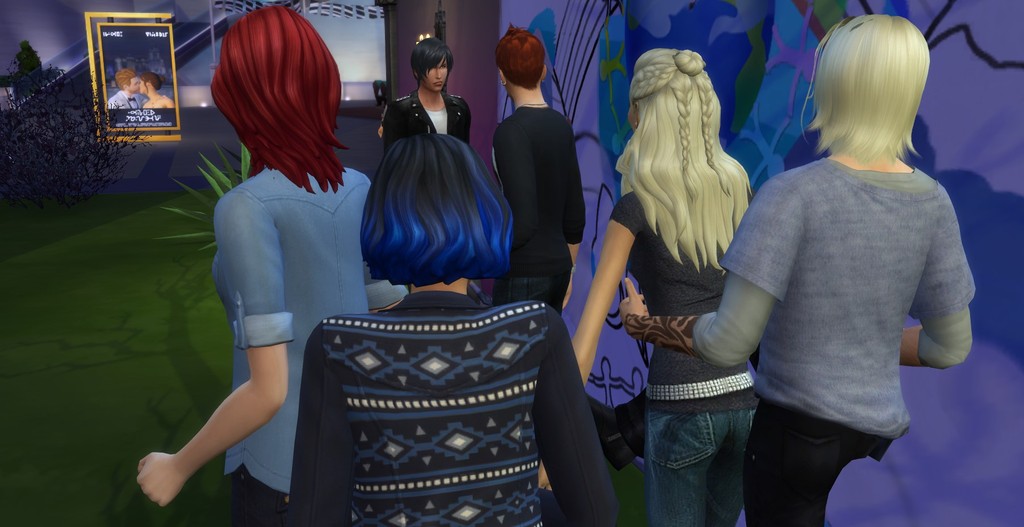 "Run!" I shouted to my friends.

I tried to get around the massive dude, but he pulled my arm and said, "You're not going anywhere."

Stupid punks thought they could tag any club whenever they wished. But not on my watch. I saw them gathering earlier and figured they were up to no good.

And when they ran for it, I couldn't believe my luck. I caught one. But when I looked at her face, the blood rushed out of my head. I recognized her. She was Siobhan Day. THE Jackson Day's daughter. He was the legendary lead singer of my favorite rock band, The Llama Kings.

This was going to be fun.

I pointed at her. "Do you know you could go to juvie for what you've done? Graffiti is a serious crime. It'll take a lot of money for my boss to clean this crap up." 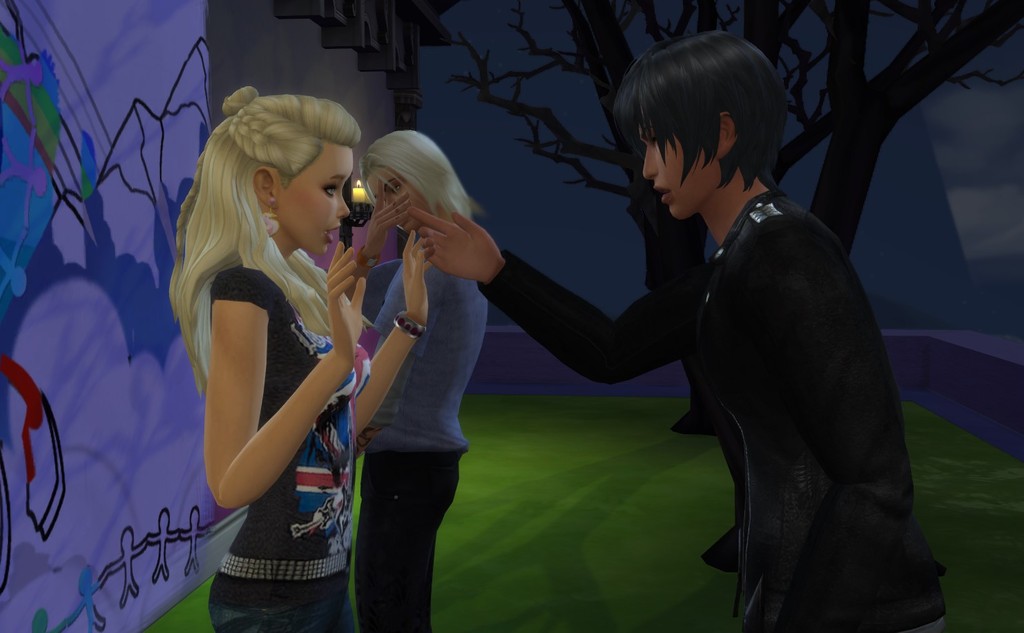 Some dude, her boyfriend, probably, got in between us.

"Listen, mate, there's no need to threaten her. We'll just be on our way. There's no harm done actually."
​ 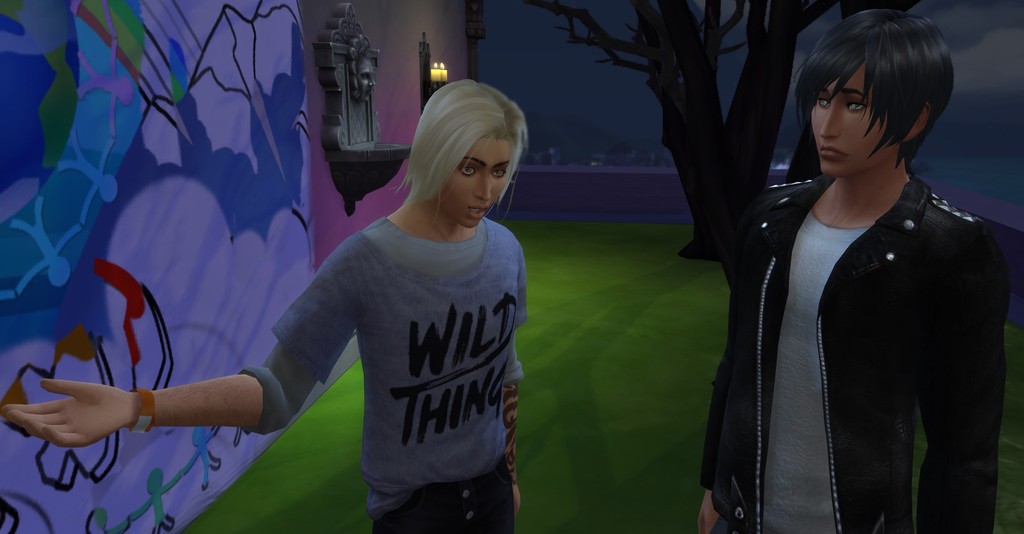 "No harm done? You've totally ruined the side wall. Someone will have to clean this shit up."
​ 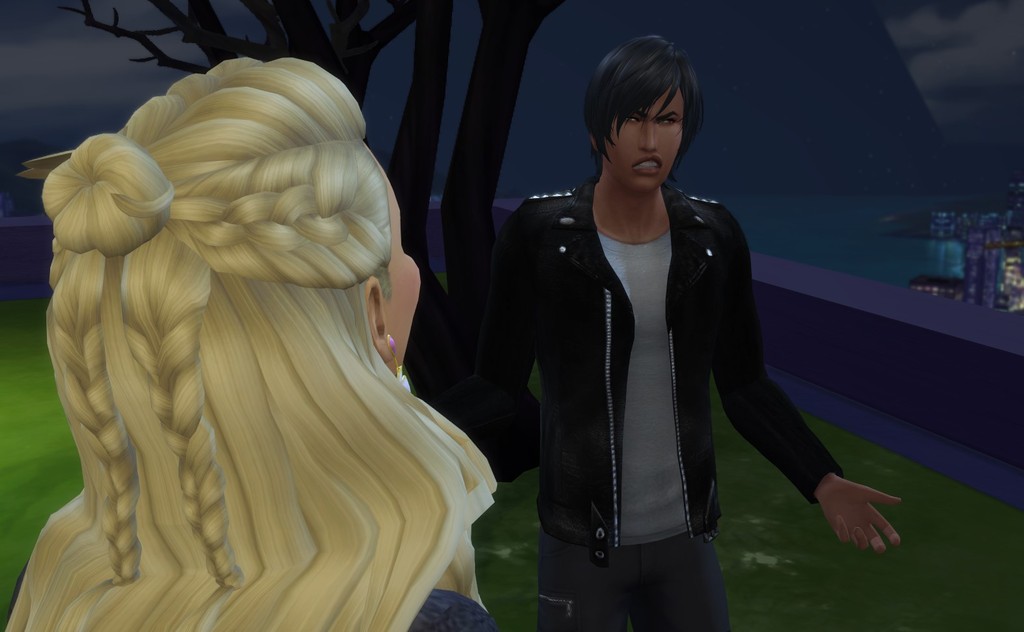 She smiled. God. The girl was so gorgeous. I wondered why I was thinking that at that moment because she couldn't have been more than sixteen or seventeen. A baby, really. But there was something about her I liked. And the fact that she had a famous father didn't hurt. I was going to let her off but not without some squirming on her part. This was too good of a chance to mess with her.

"I promise we'll clean it up if you just let us go this once," she offered. "Talk to your owners and we'll buy the paint."

I could tell she was lying. 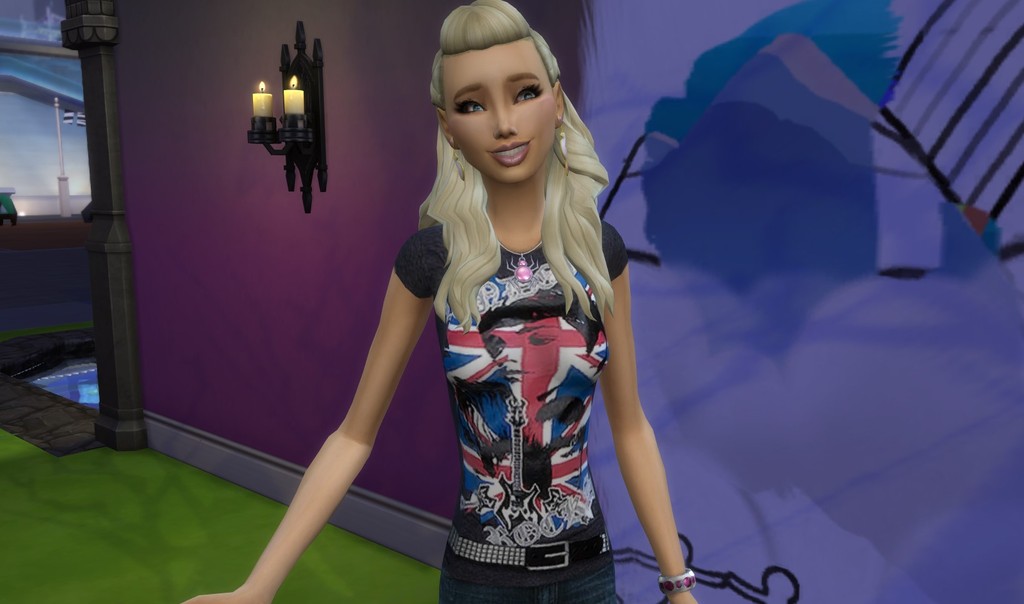 Staring into her beautiful crystal blue eyes, I said, "Give me your phone number and I'll forget I ever saw you here at the scene of the crime."
​ 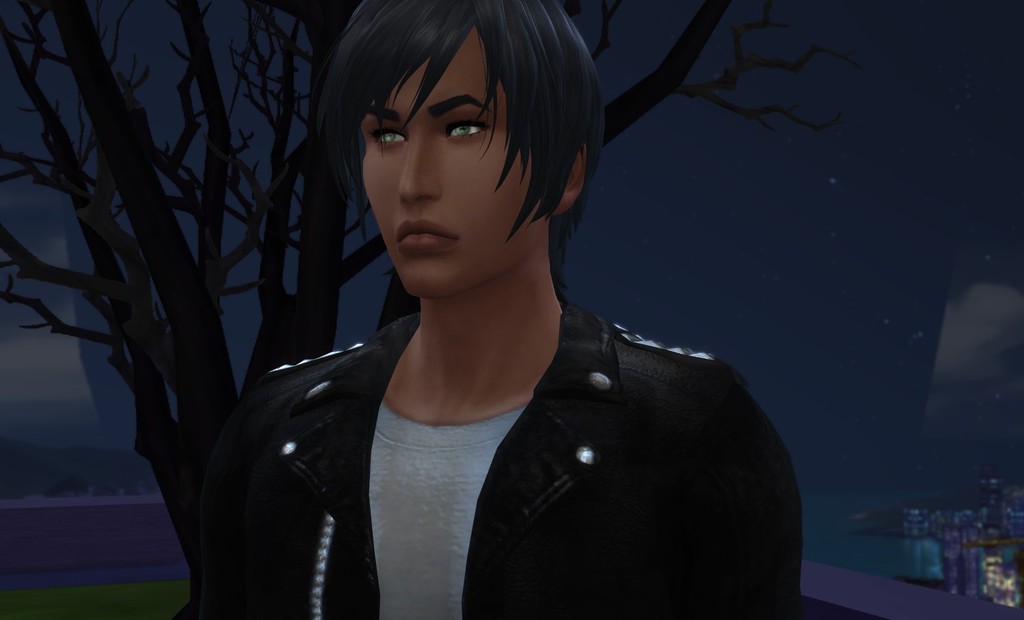 Tilting her head she dug into her pocket, fishing out her cell phone.

The boyfriend jumped in and said to her, "Bloody hell, Siobhan. You cannot give this...this Neanderthal your phone number."

I smirked. I figured he'd take issue with it. Glaring, I said, "Then your honeybun is going to jail. My buddy, the cop, is visiting. All I have to do is whistle and both of you will be in handcuffs."

"Julien, it's okay," she said, tapping on her phone.

We exchanged numbers and then I waved. "See you later then....Siobhan?"

Her angry stare pelted me. I laughed. I had no intention of ever calling her, but just to see her gorgeous angry face was worth it. My pal, Emerett Crowley, was going to be so jealous.

I got Jackson Day's daughter's number!