It took all of my friendship to convince Marco that he needed to be my informant on Alex.
​ 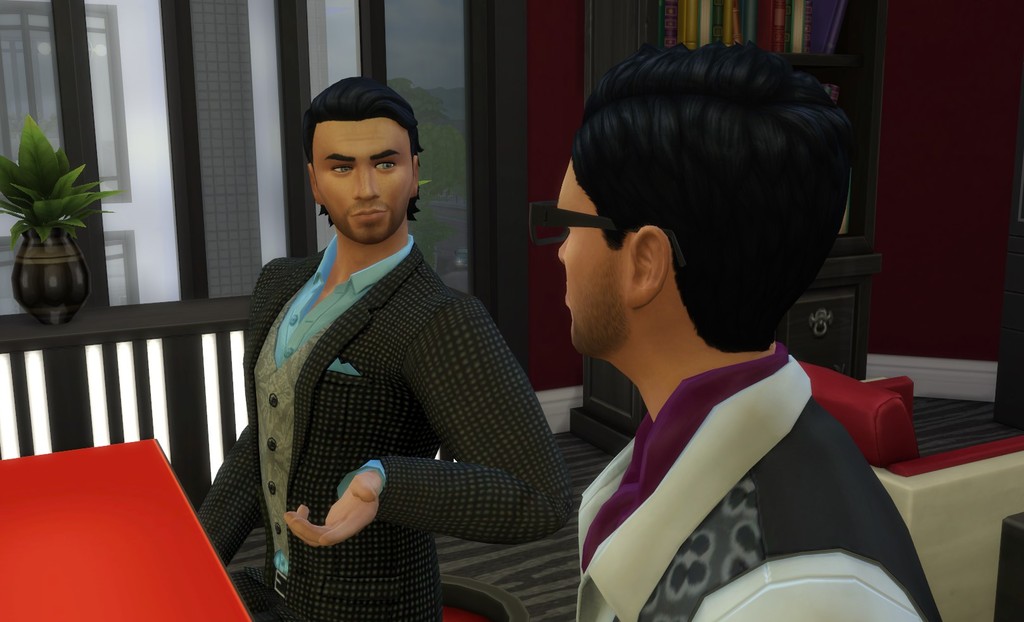 I told him I’d hound him day and night if he didn’t so he finally caved.
​ 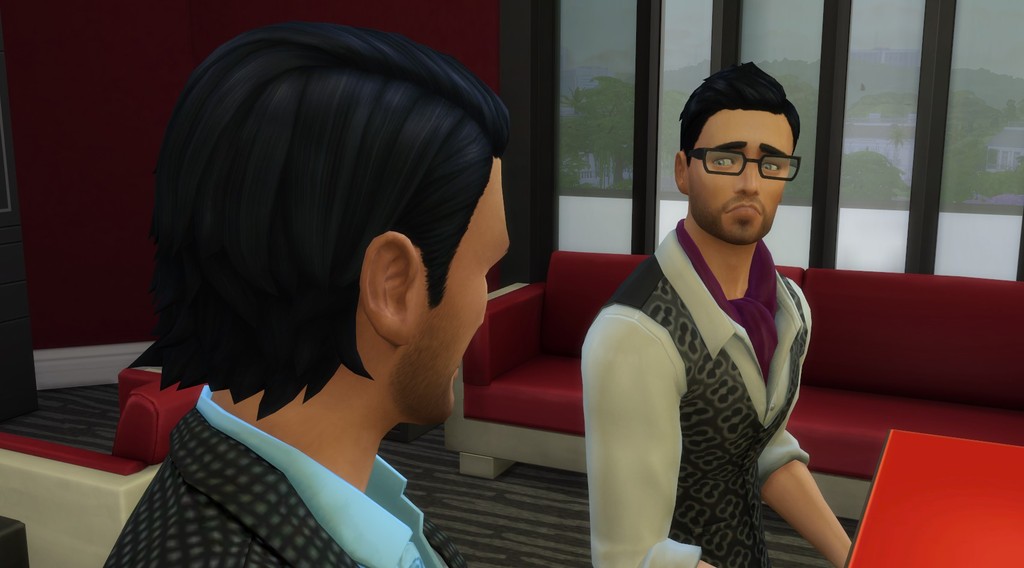 A month later, I thanked God I did this. Marco told me Alex was about to be put on a sting that would last between two days and two weeks.

Our wedding was in three. I was not happy.

Marching to the gym in his house, I pounced on him. “When were you going to tell me about this case, Alex? I heard you are leaving today for two weeks!”
​ 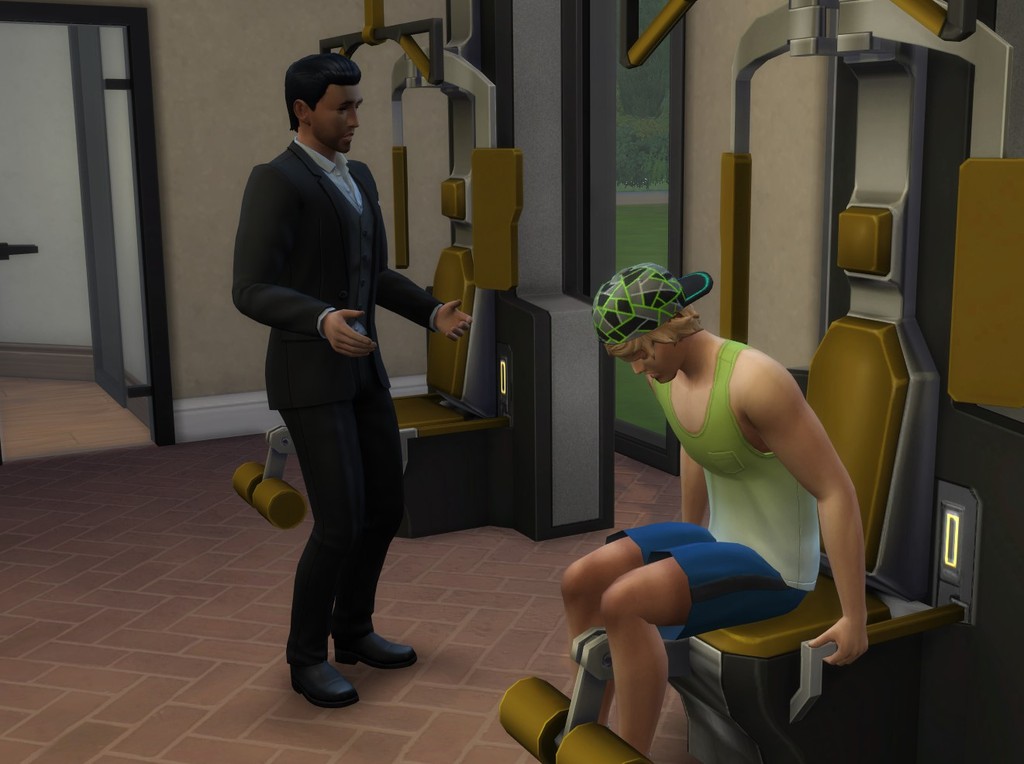 ​He stopped his set and sighed, climbing out of the seat. “First of all, who told you? My job is classified. And second of all, I was just about to give you a call. Chill.”
​ 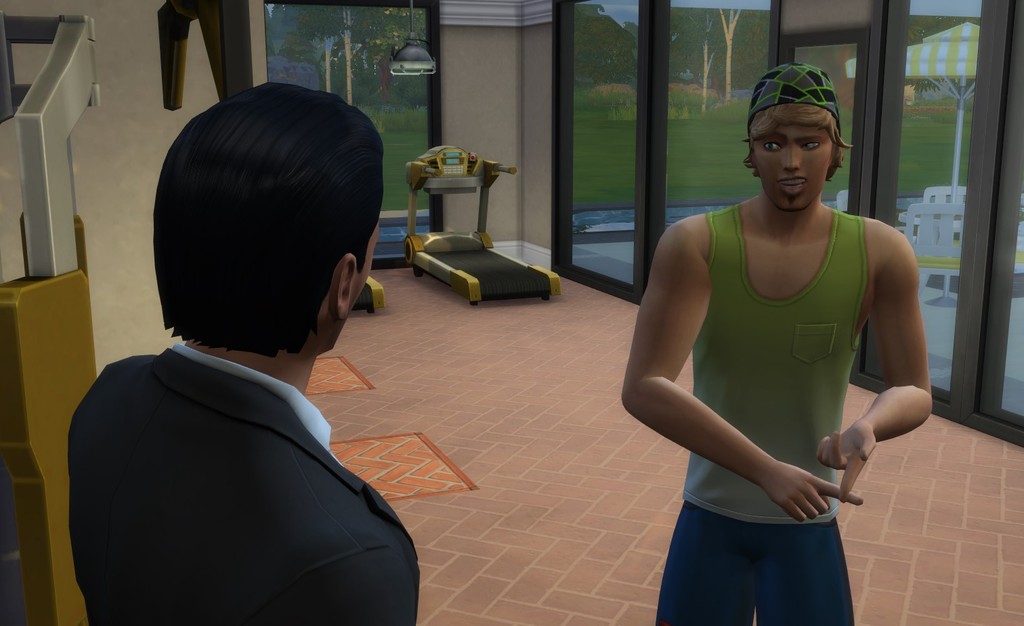 “You can’t do it. Our wedding is in three weeks. You know how these things can go. It could take a month!”
​ 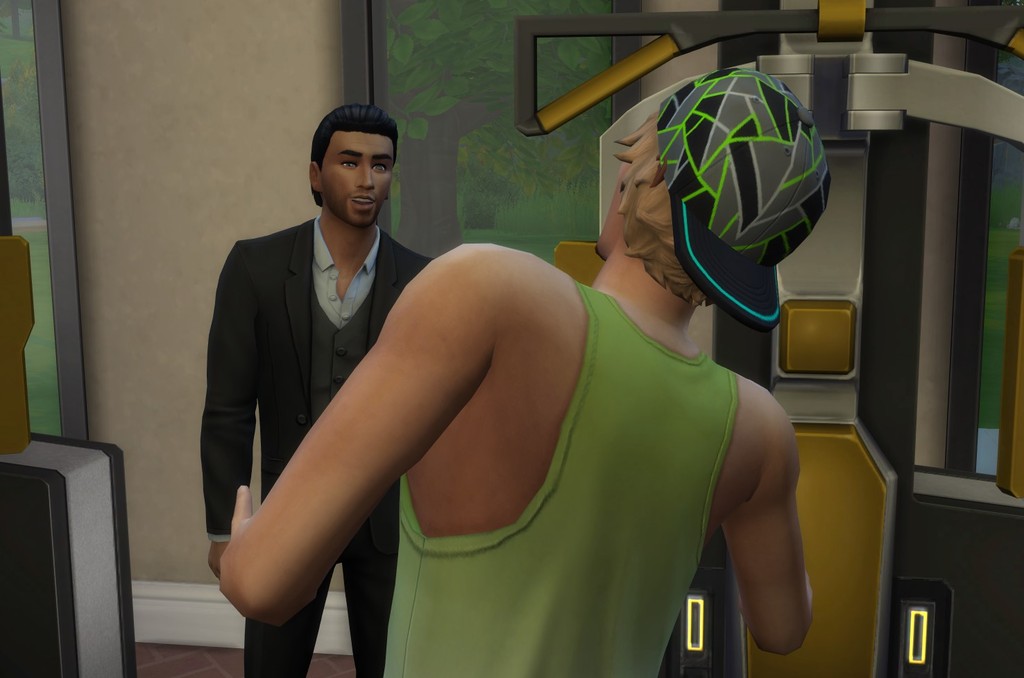 He rubbed my chin and shushed me. Instantly my anger abated. “Baby, why do you worry so much? Nothing bad has ever happened. I’m good at my job. Don’t you realize that by now?”
​ 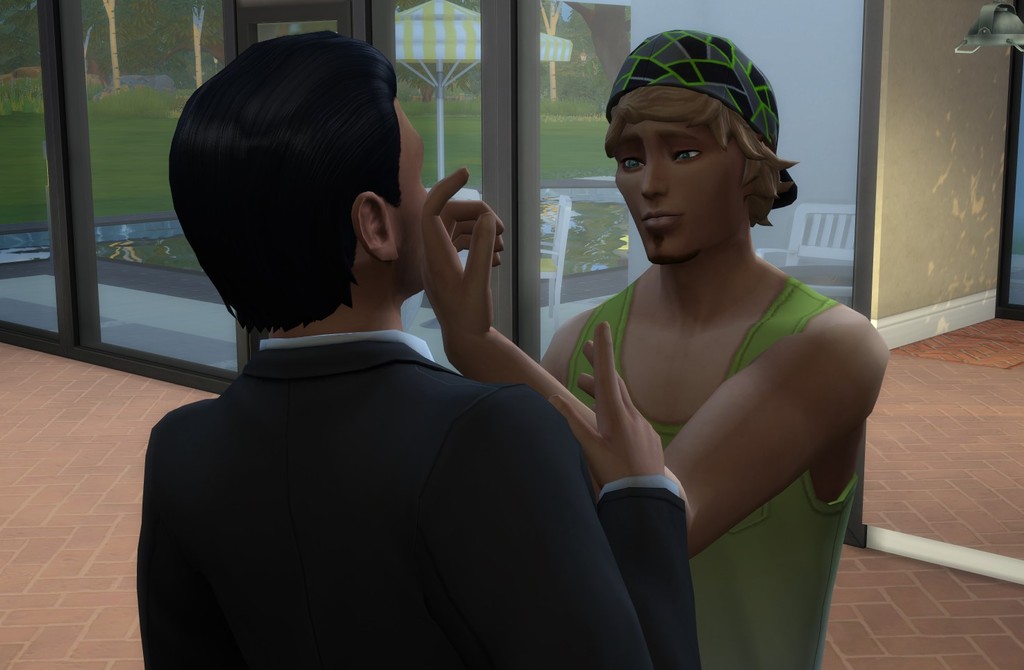 He could always melt my insides. He was so beautiful. The hormones had changed his looks a bit over the weeks, but all it did was make him even more desirable to me. We’d decided to wait until after the wedding to have his surgery. We didn’t want the recovery to mess with our honeymoon. I wouldn’t have cared if he never got it, but it was important to him.

Alex was right. I shouldn’t worry. Why did I feel like we were on a ticking time bomb until he was safely with me as my husband and working by my side?

Grabbing him, I held him, saying, “I know you’re good. It’s just I don’t want anything to spoil our wedding.”
​ 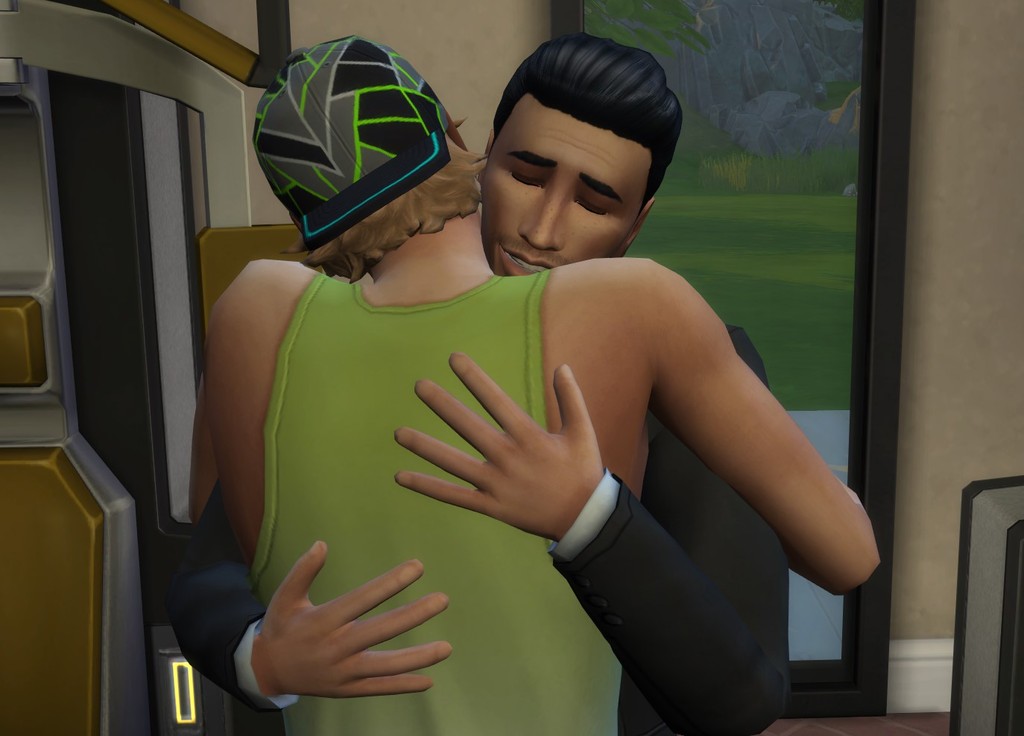 In between kisses, he whispered, “I’ll leave in the middle of it if I have to. Nothing will keep me away from our wedding, baby.”
​ 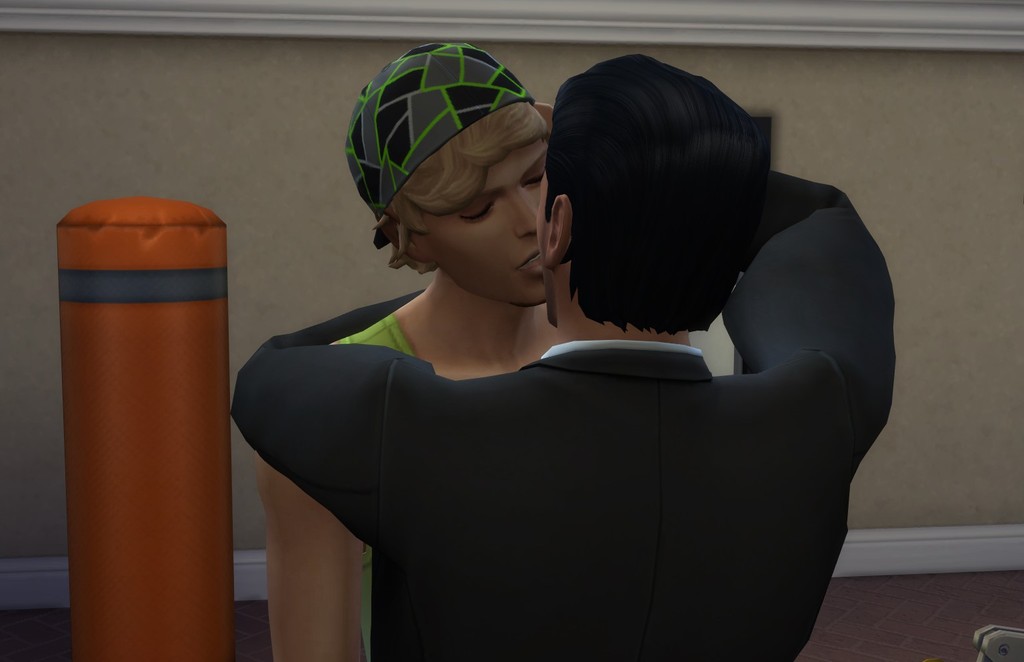 We had a planning meeting for the sting operation in Antonio’s office. We liked to call it the war room because in other cases before, we planned so much that every element must go off without a hitch or someone could die. Luckily, everyone was highly trained.
​ 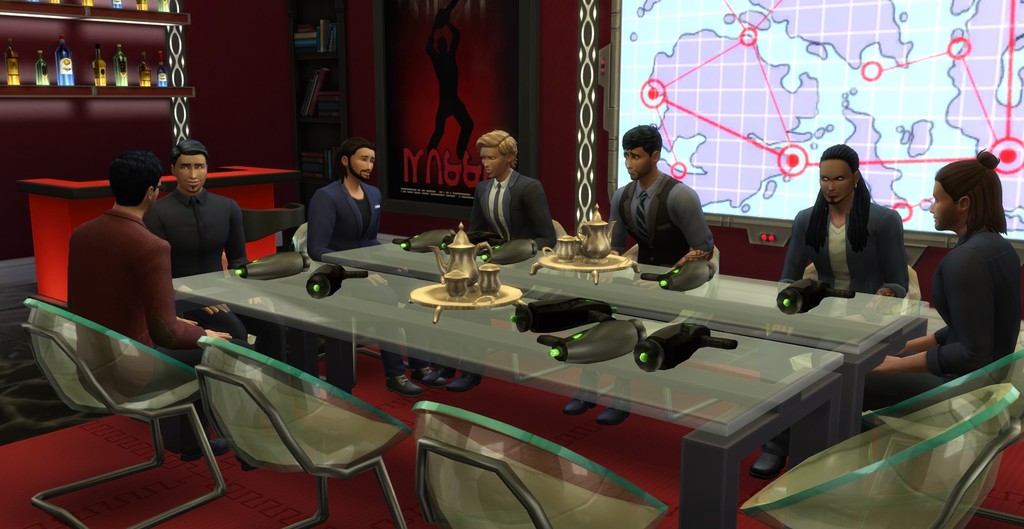 This sting was a bit different. Antonio got a tip that a local art dealer, Luke Westmeyer, was doing a money-laundering scheme through a drug kingpin. He was also a photographer who specialized in male models. And was gay. Naturally, it was Antonio’s plan to use me as bait.

“So, does everyone understand their part in this?” Antonio asked.
​ 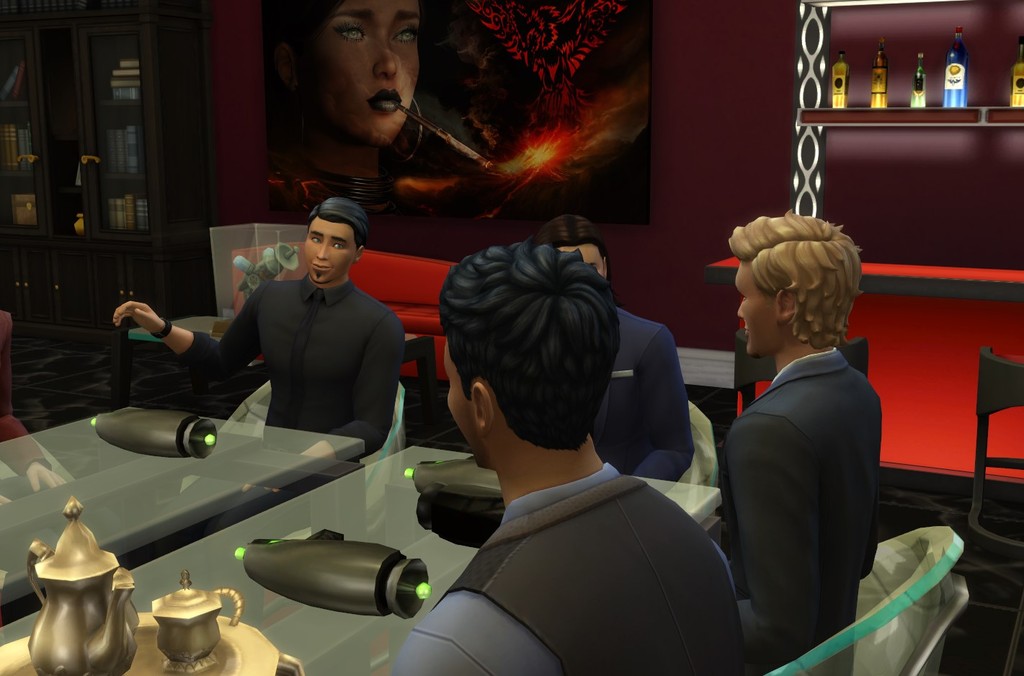 I nodded. Khalid, Brayden, and I were to stakeout this guy for a few days, until we found a good opportunity for infiltration. At that point, I’d find a way to get hired by him or ask to come to his art gallery. There, I should be able to get friendly enough to corner him into a confession. I’d be wired. Should be easy. We were hoping he’d not only incriminate himself, but also tell us who his drug supplier was.

“Are you sure this guy is clean?” Khalid asked. “We don’t want to take anything for granted.”
​ 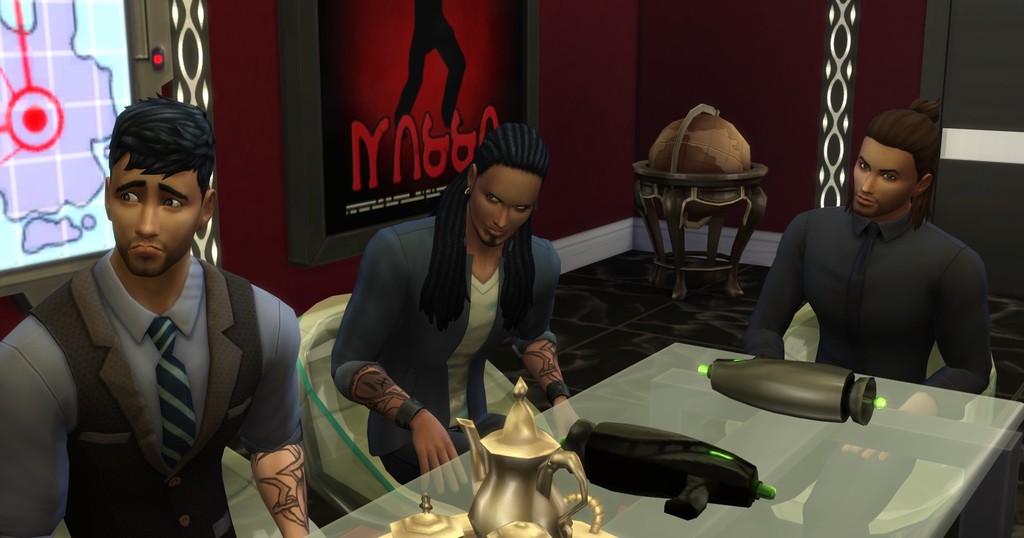 Marco piped up. “I’m not sure, Antonio. His record is surprisingly thin. I couldn’t find much about him, which is strange given that he deals in expensive art. He should have lots of advertising and sales, but I haven’t found much on him.”
​ 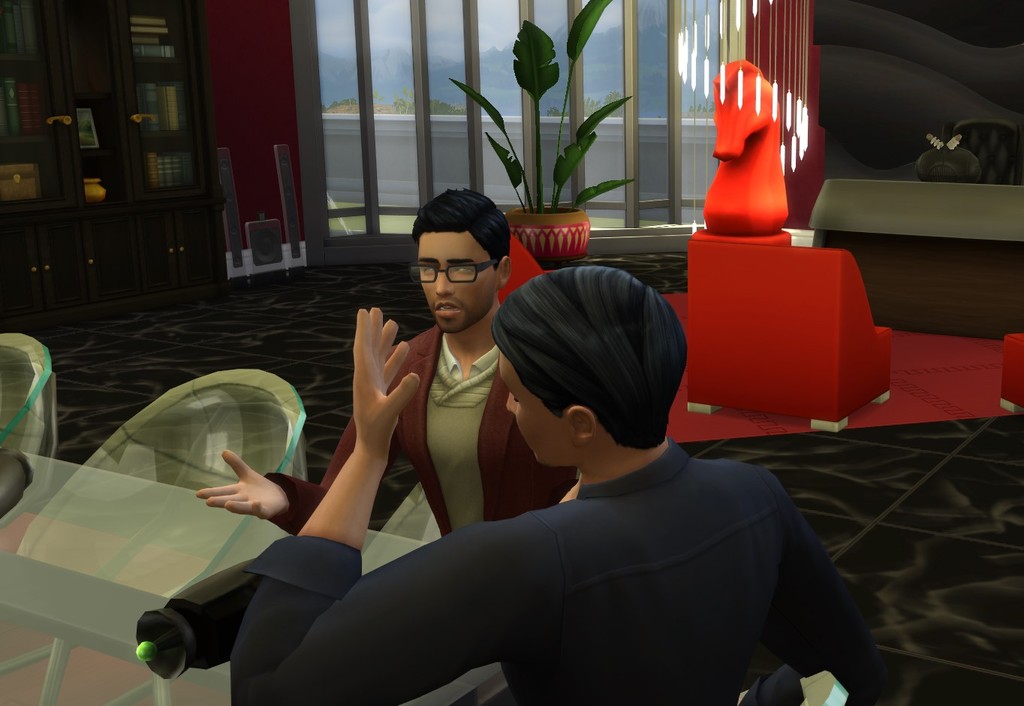 “Then all the better. He doesn’t have a rap sheet at the police station, so it should be fine.”

“What do you think, Alex? Do you want us to wait and do a little more research?” Antonio asked
​ 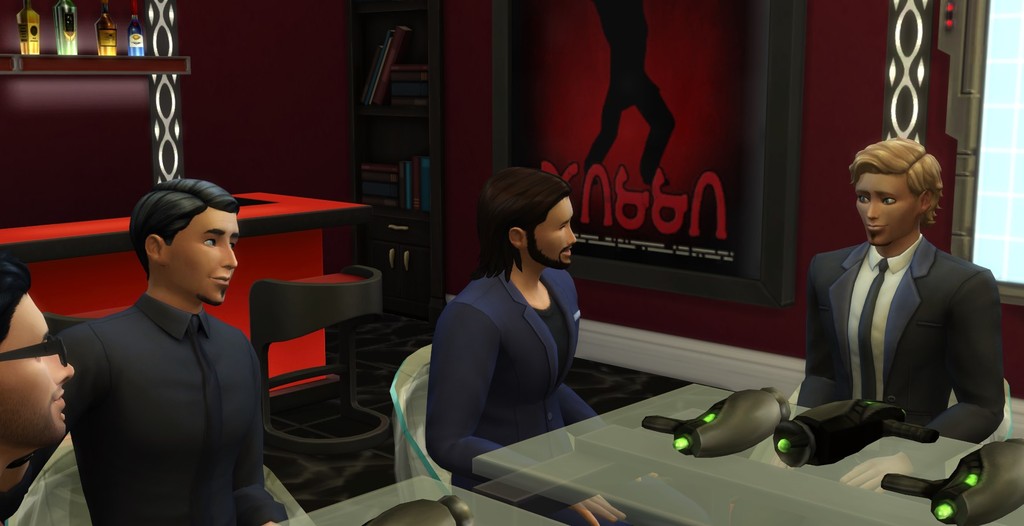 Even if the guy was a creep, I could handle it. And I definitely didn’t want this thing to go on any longer. The sooner we finished the job, the sooner I could get on with my marriage and the next stage of my life. 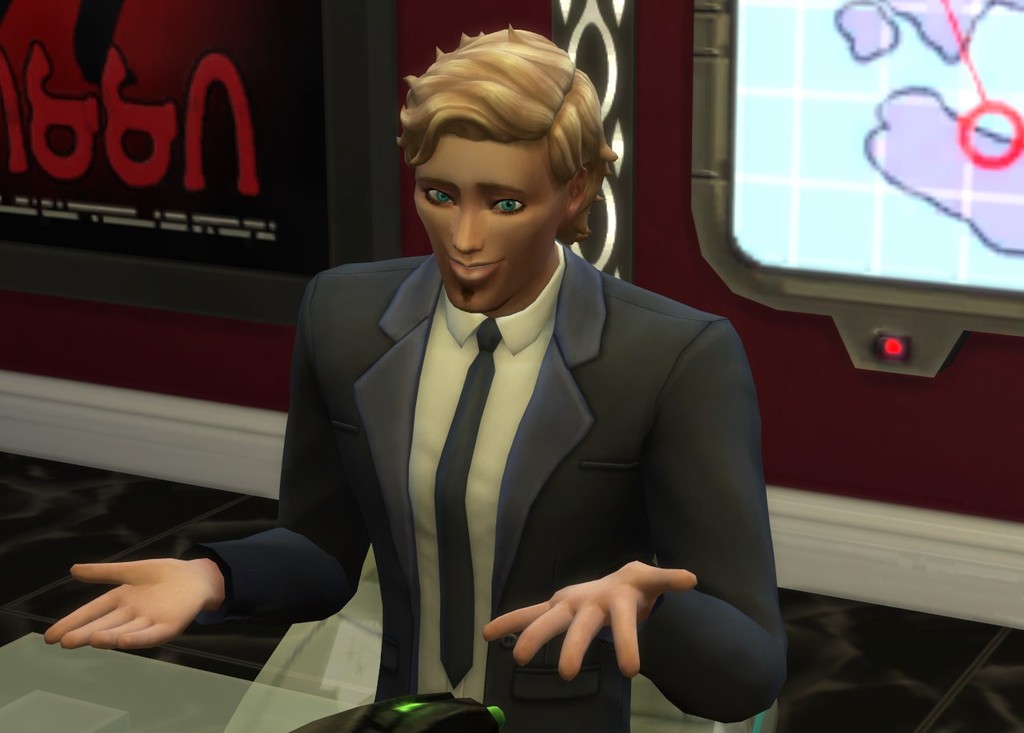 Everyone laughed and nodded.
​ 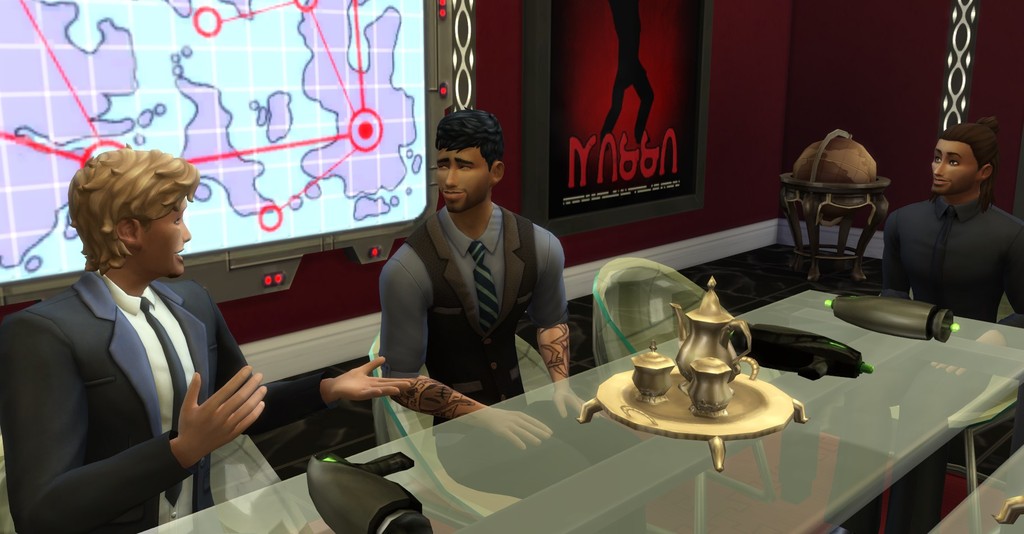 ​I was getting excited for the job. Stings were always very satisfying.
Powered by