Siobhan didn't talk much on the plane ride or the taxi cab back to my place. She'd wanted to go straight to her apartment but I knew her roommate would be there and we needed to talk. I'd texted E to make sure he'd be at work and so, I asked if she could just stay with me for lunch then go home.

She relented. Siobhan looked tired and worried. I knew exactly why and I had to get through to her we were solid. I was lulled into a false sense of security with Moama's supposed support. My mother and Io's mom probably cooked the whole thing up, and now Siobhan was leery of our relationship.

"Hey, we need to talk," I said, turning Siobhan around to face me. "Did I do something? Besides what happened that night. I thought I'd explained my feelings to you." 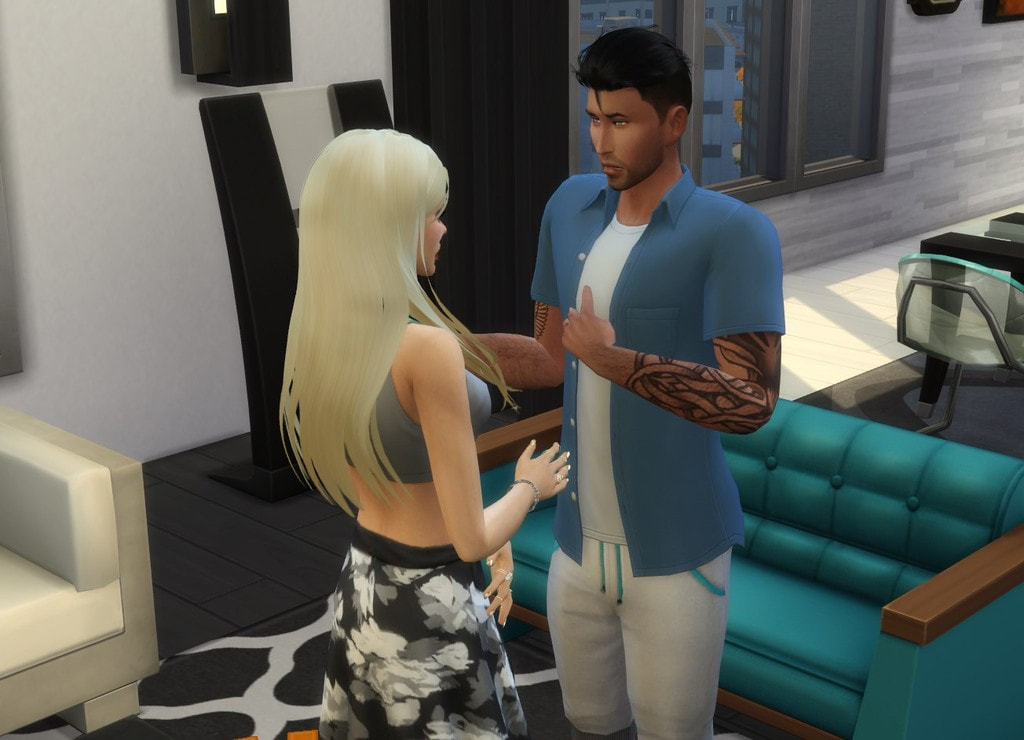 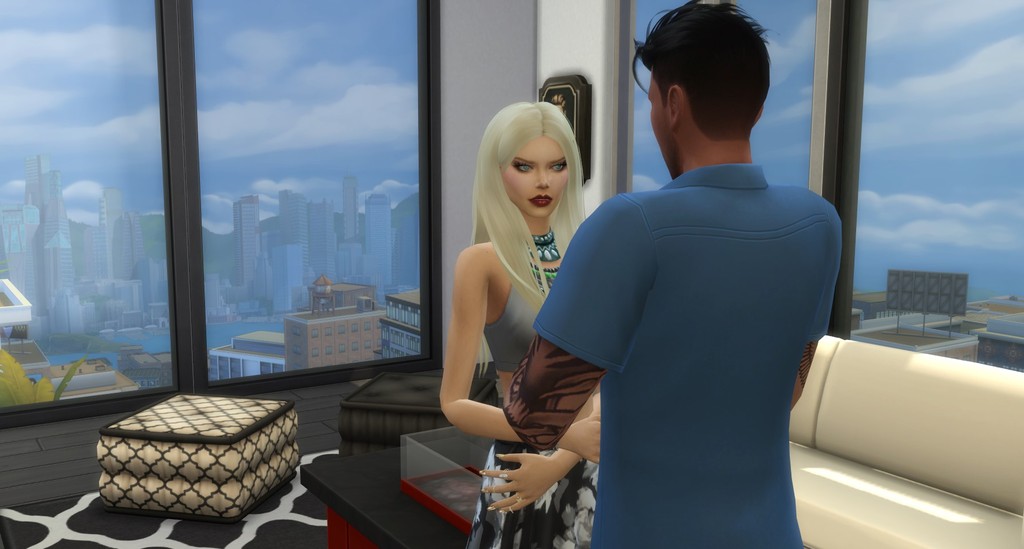 "But what, Siobhan? What more can I say to you to make you believe I love you and only you?"
​ 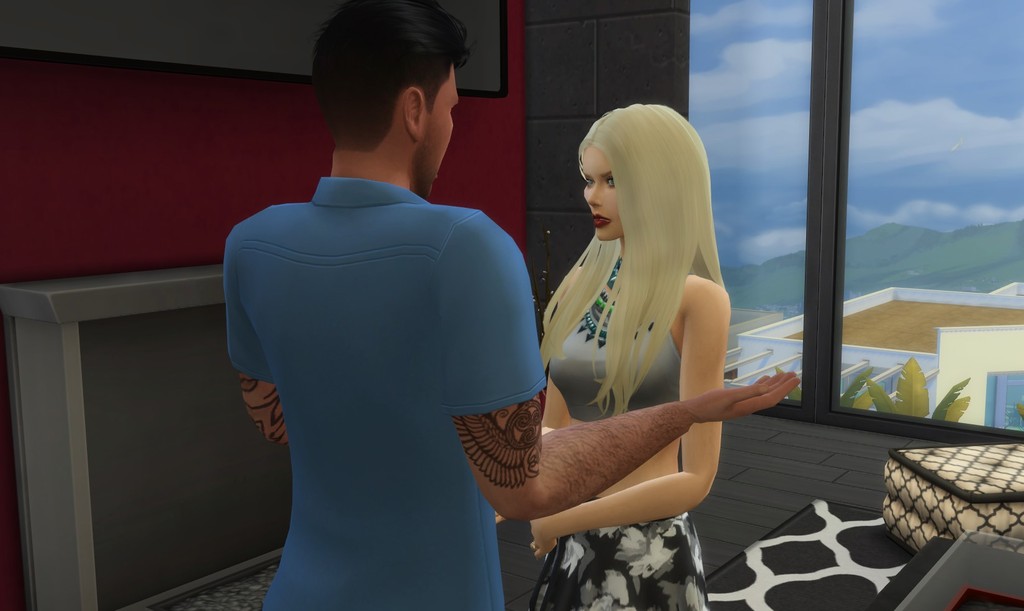 That did it. She put her hands on her hips and asked, "Then why didn't you tell me more about Io before? All I knew was she was your betrothed from birth. I had no idea she was your ex and that you'd dated her for six years! Since you were twelve? Don't you think that's the kind of information you'd tell your fiancé? Especially since we were going to meet your parents. And don't get me started about what your mother did to me back there." 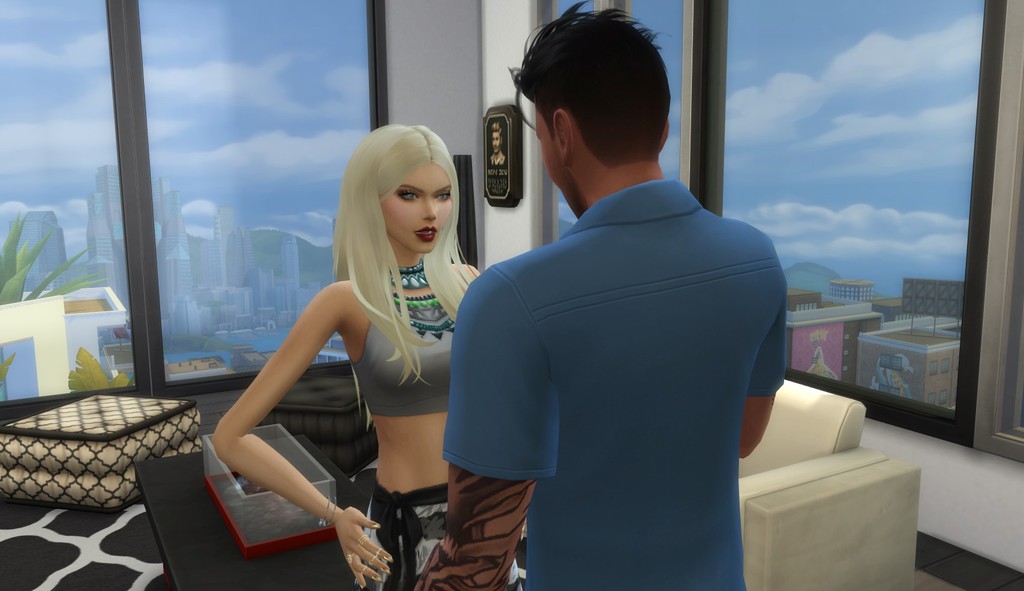 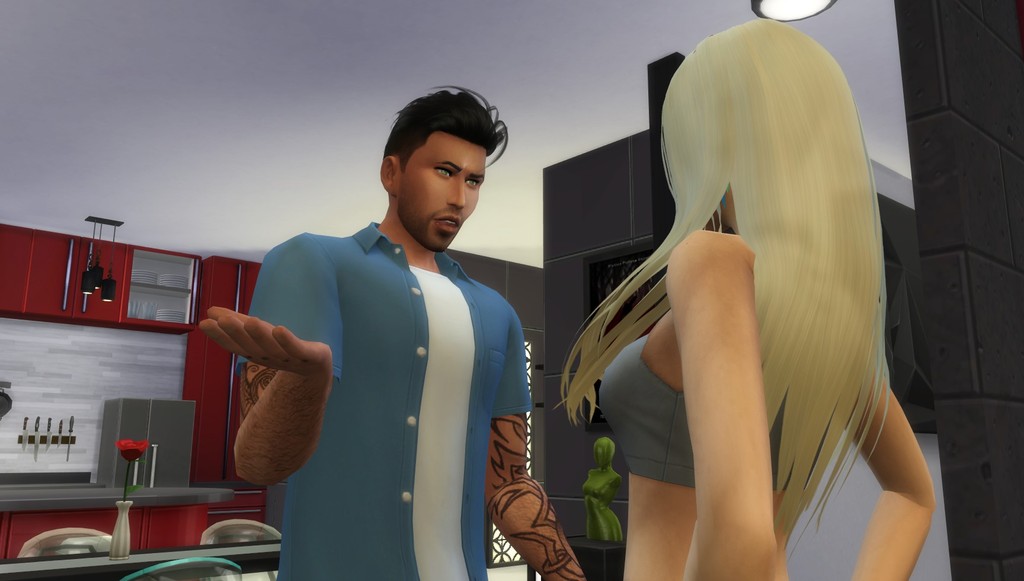 Whipping away from me, she said, "That's not the point and you know it. I...I need to go."

I tugged at her arm, stopping her. "Listen, I'm sorry. You're right. I should have told you.
​ 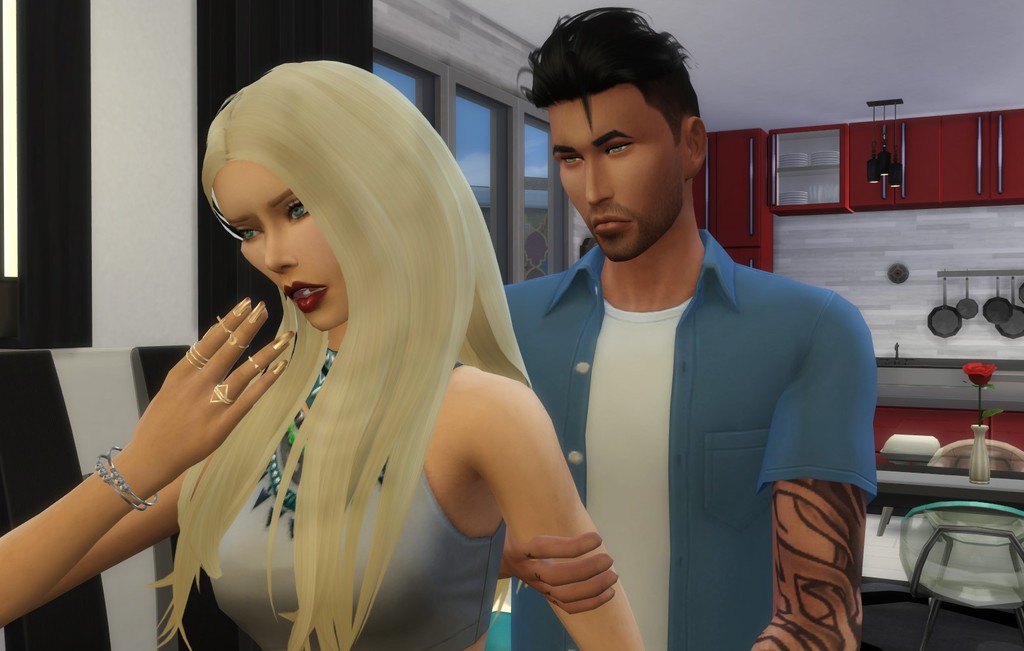 "But I didn't want to talk about Io. Just like you don't like talking about Julien. Exes shouldn't have any part in our relationship. I'm over her. Can't you believe that? I hadn't been with her for five years."
​ 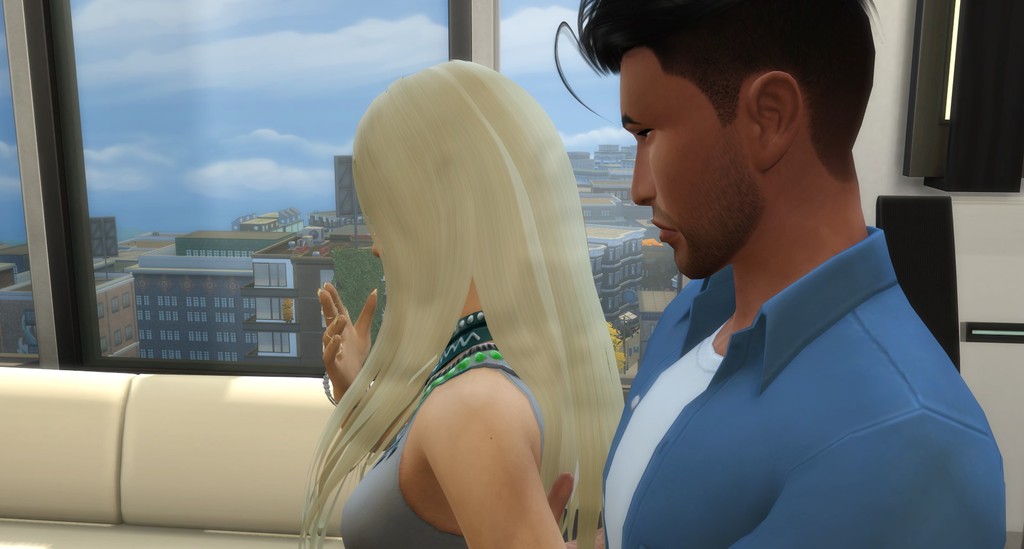 Pulling her face toward mine, I added, "I'll always be in love with you. Not her. You're everything to me."
​ 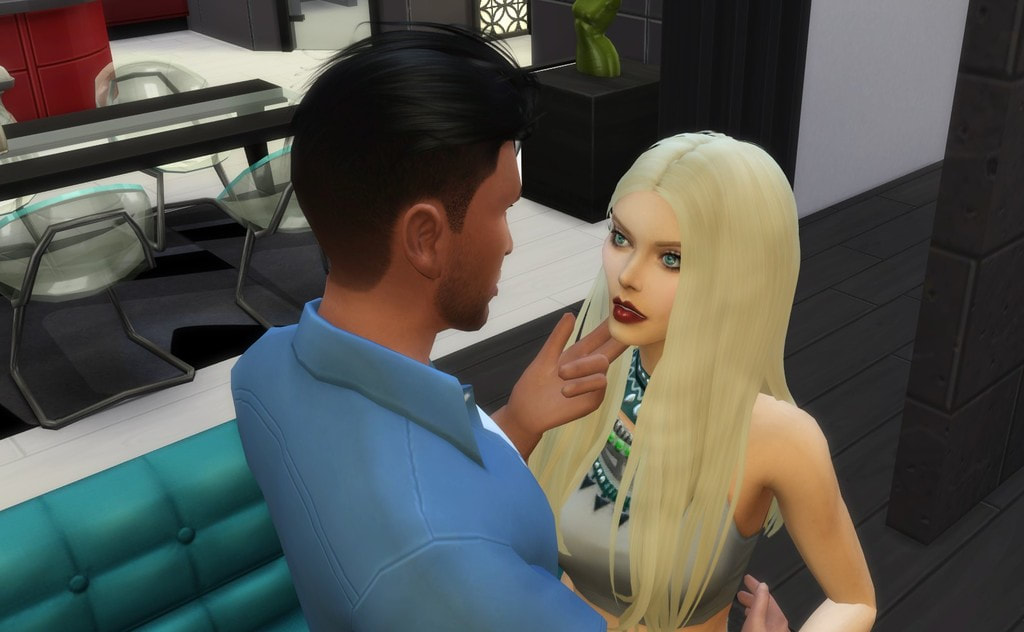 Running my hands through her hair, I pulled her tightly to my chest and kissed her with an urgency that showed my feelings.
​ 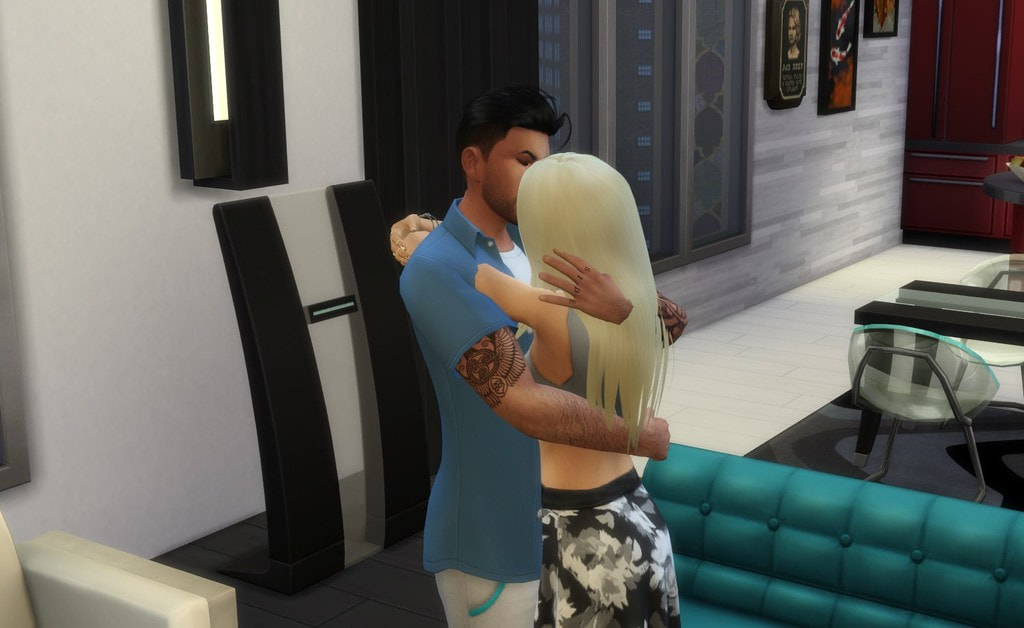 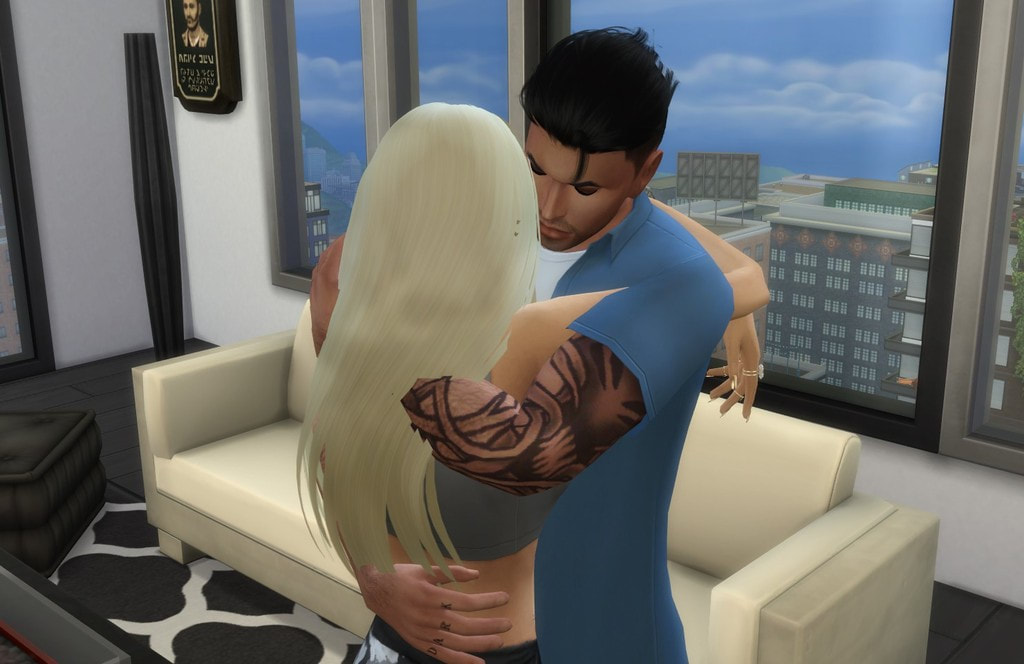 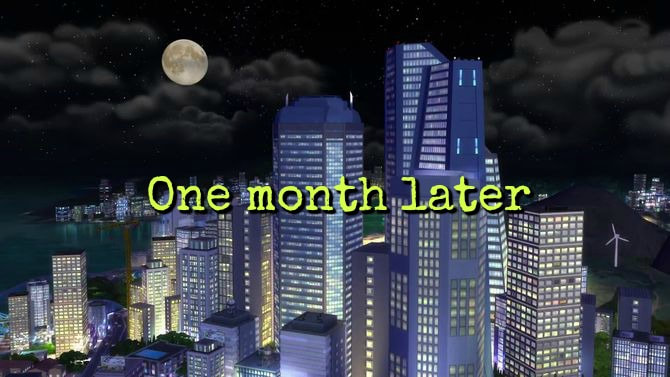 Sipping my hot cocoa, E tried to woo me into submission about watching some idiotic horror flick. I despised such nonsense shows, but it was his love. How we could be so different on the matter of movies was beyond me. I loved romantic comedies, he hated them. He loved detective shows, they bored me. And I always laughed at any use of gratuitous violence. The blood just looked disgusting. And this one was a zombie movie. Even worse.

"Come on, babe, I've been dying to watch it since I saw an awful bootlegged version at Shane's place. Please?" 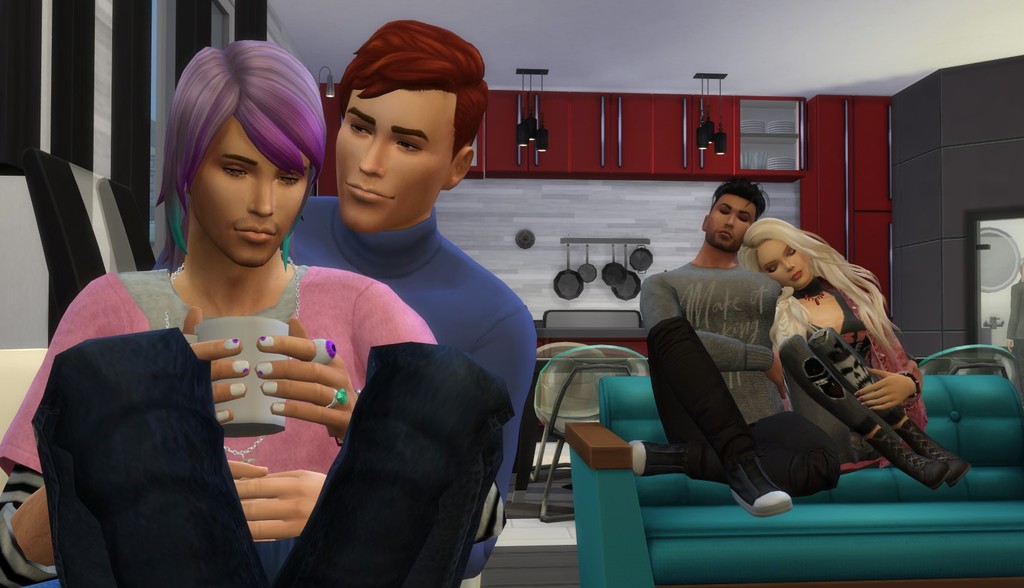 "He's asleep and so is Siobhan." 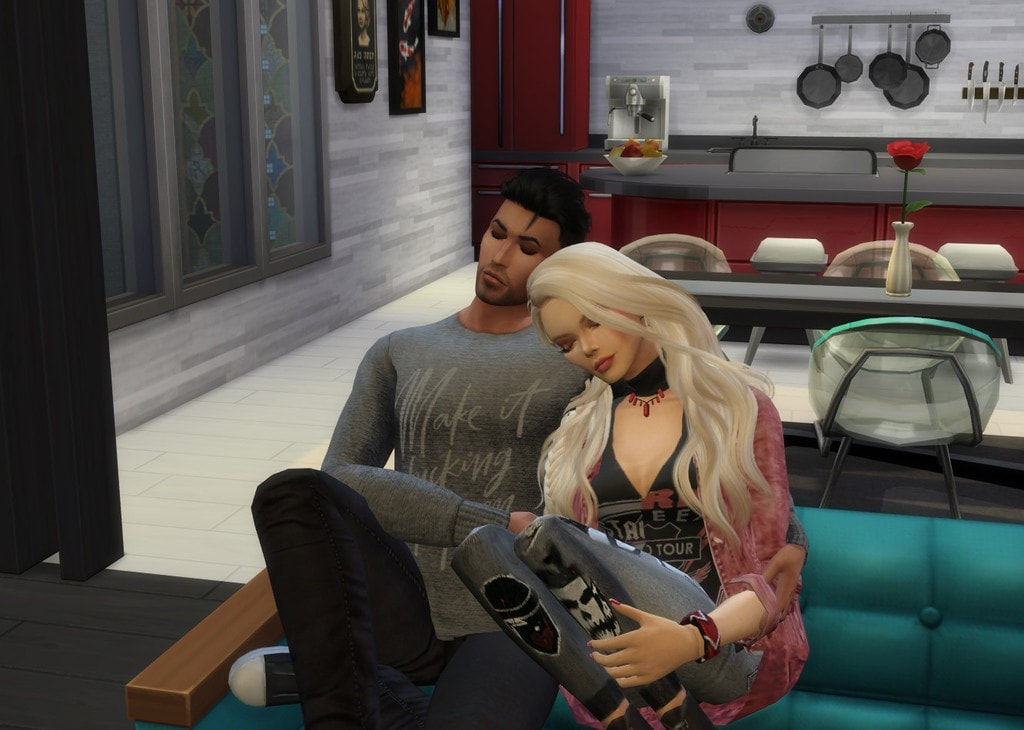 Arching my eyebrow, I drolled, "So much for Seth being my knight in handsome armor."

Kissing the side of my head, E murmured in my ear, "That's right. He can't save you. You're at my mercy just the way I like it."

This sent a ripple of shivers through me. How could I say no when he turned me into a pile of heart shaped mush? "Okay, but you owe me a session of hot steamy sex right afterwards."

"That doesn't sound too bad to me," E said, kissing my neck. God, I wanted to jump him right there. If only Seth and Shiv would sleep in Seth's room or go over to Shiv's place one in a while.

But only fifteen minutes into the damned show, the stupid zombies descended on a bunch of unsuspecting, neuron-malnourished teens.
​ 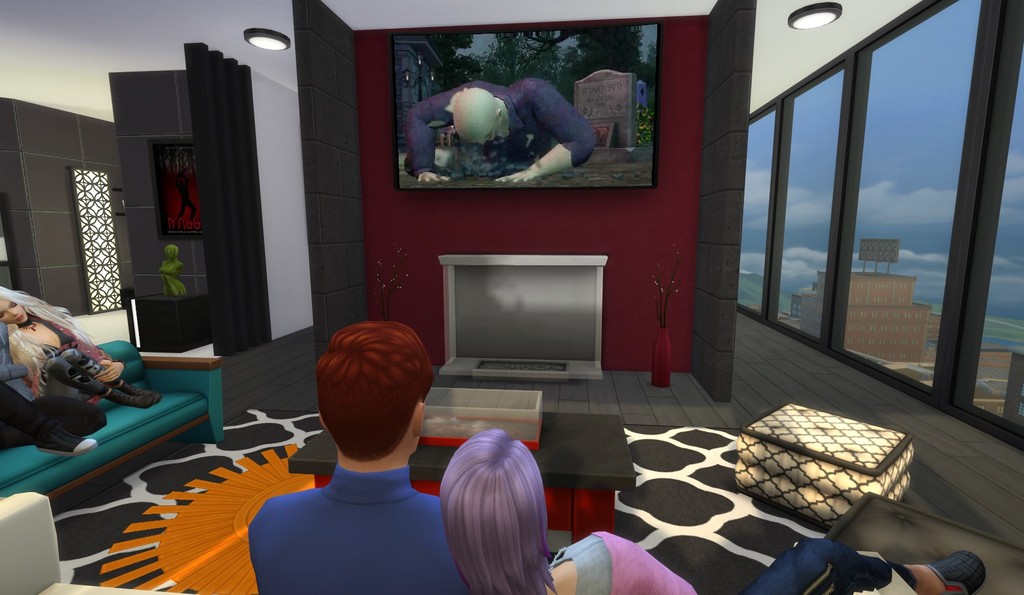 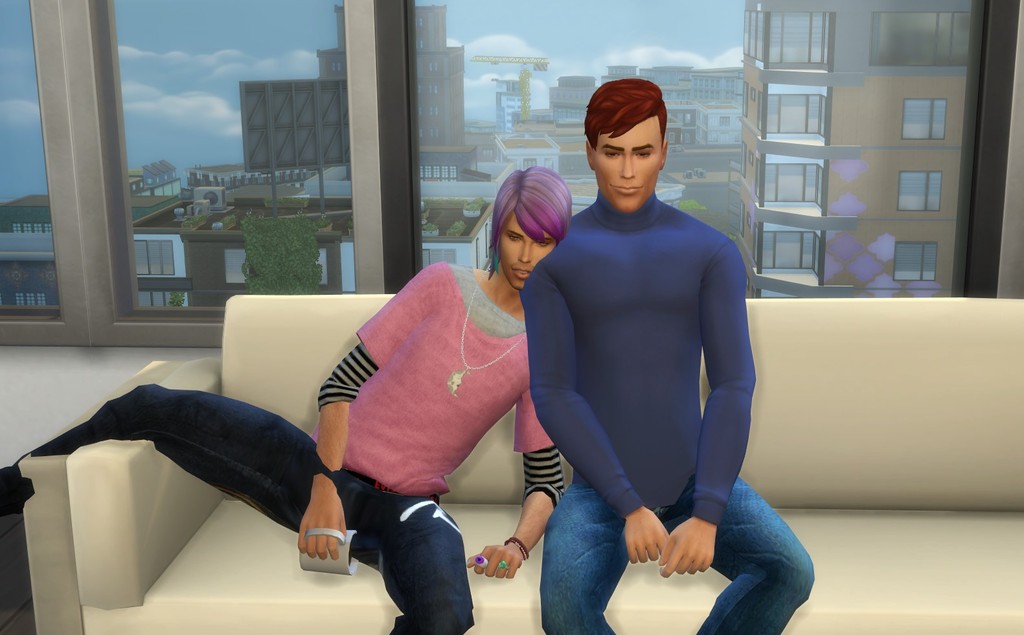 "If you think good is a bunch of Jessica Simpson wannabes walking around aimlessly until their necks get torn out and brains eaten then..."

Aww...well, if he was having fun, I guessed the best thing I could do was grin and bear it.
​ 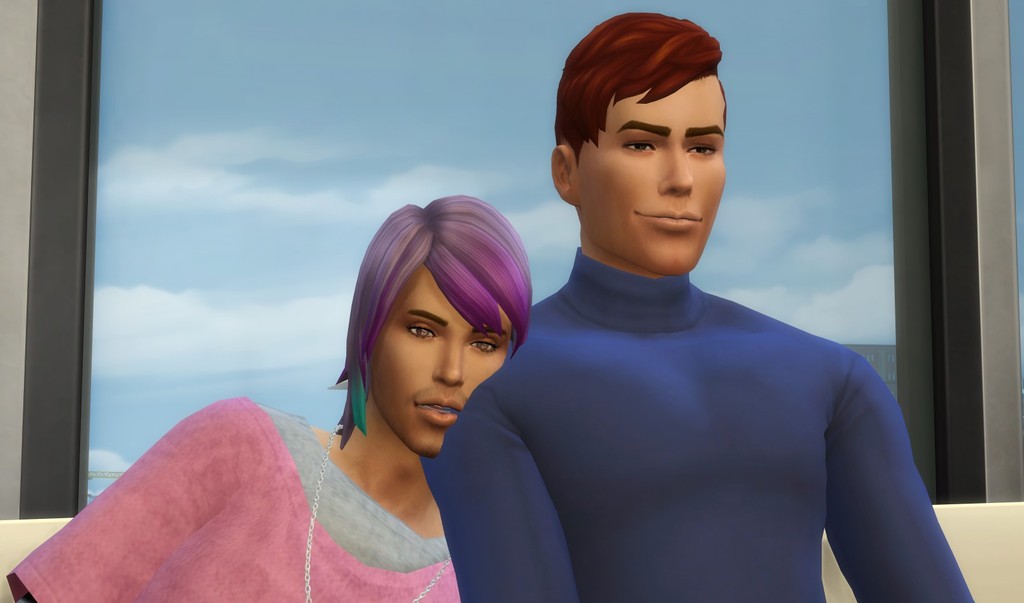 Once the last teen was eaten and the zombies won out, I hit E's arm and said, "It's time for hot, steamy sex now!" 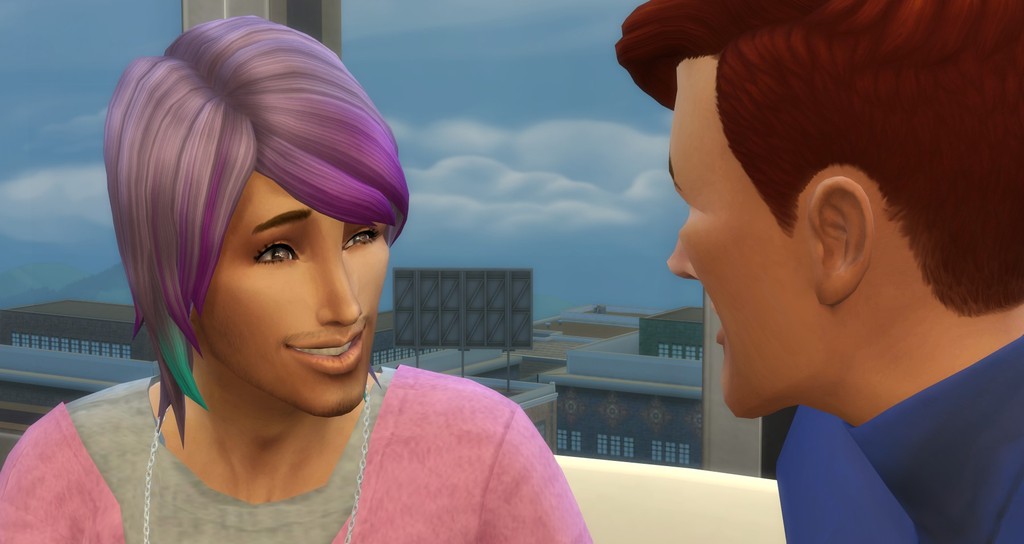 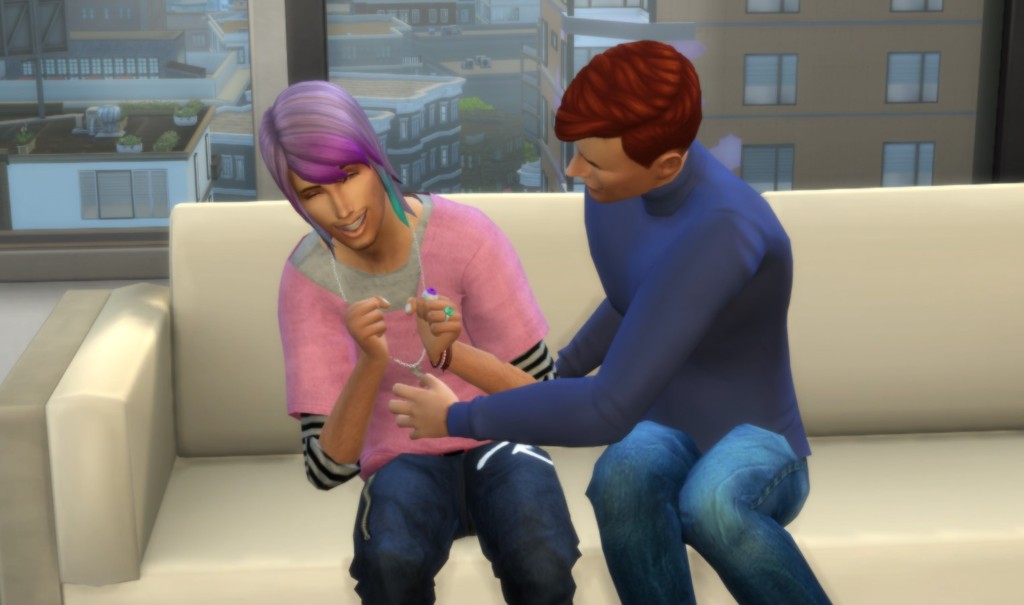 Waking up to the giggles of Fashionista, I lazily looked at my fiancé. He was so handsome, I never tired of gaping at his face. "Sounds like we're in the way here." 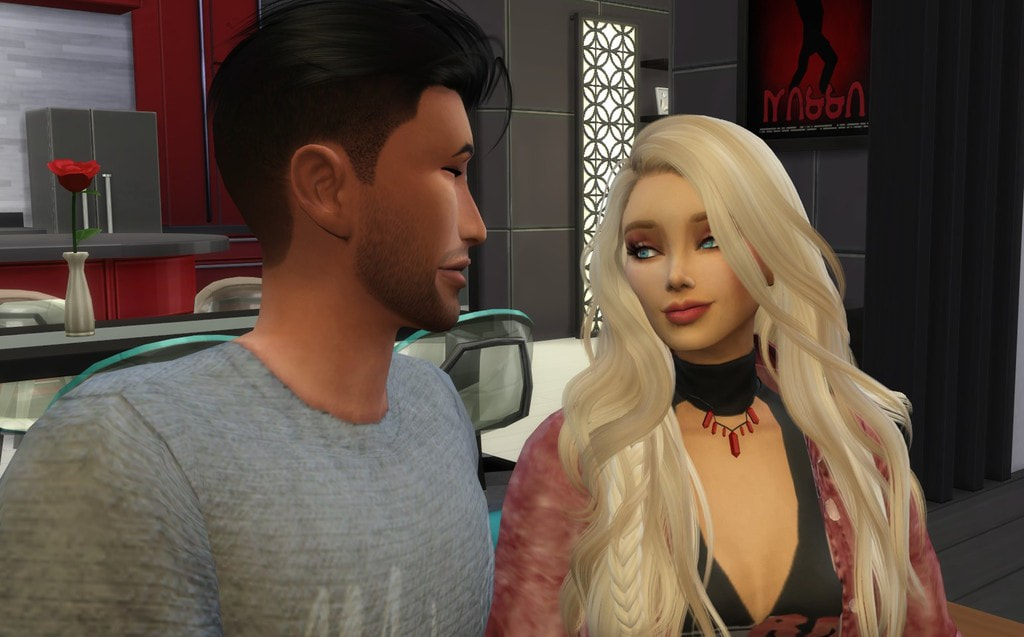 Holding me close, Seth's voice rumbled, "I think they've got the right idea."
​ 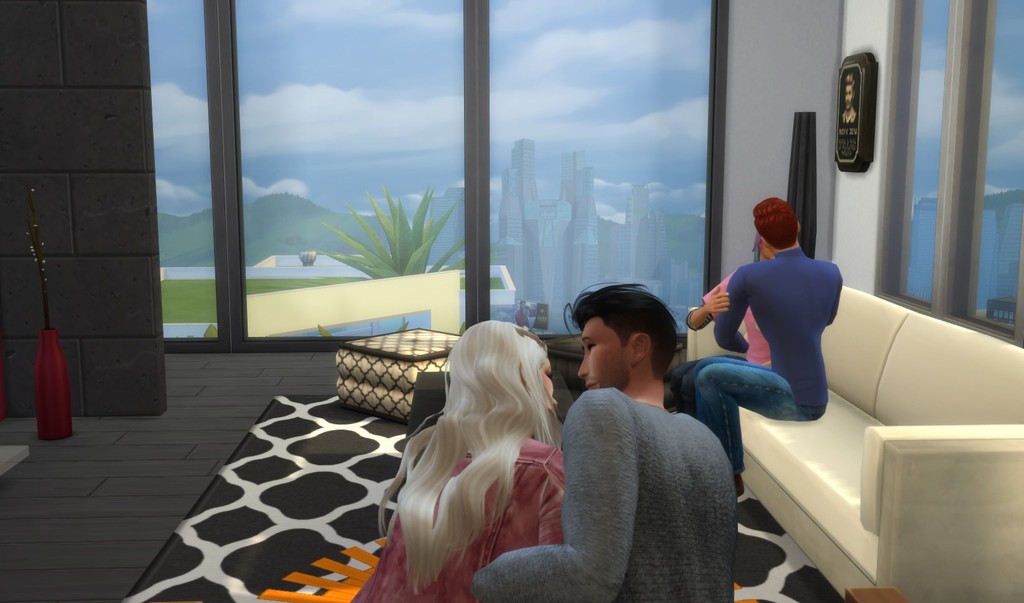 Just then Fashionista pulled E to his feet and winked at me as they traipsed off to the bedroom.

"I think we won't be seeing them for a while," I said. They were such a cute couple and had so much fun together. I'd never seen two people made for each other as them. Not even Kailyn and Matthew fit so well. Fashionista was so high strung and high maintenence and Emerett was very low key and knew exactly how to handle him. It was a marvel to watch. And so sweet. 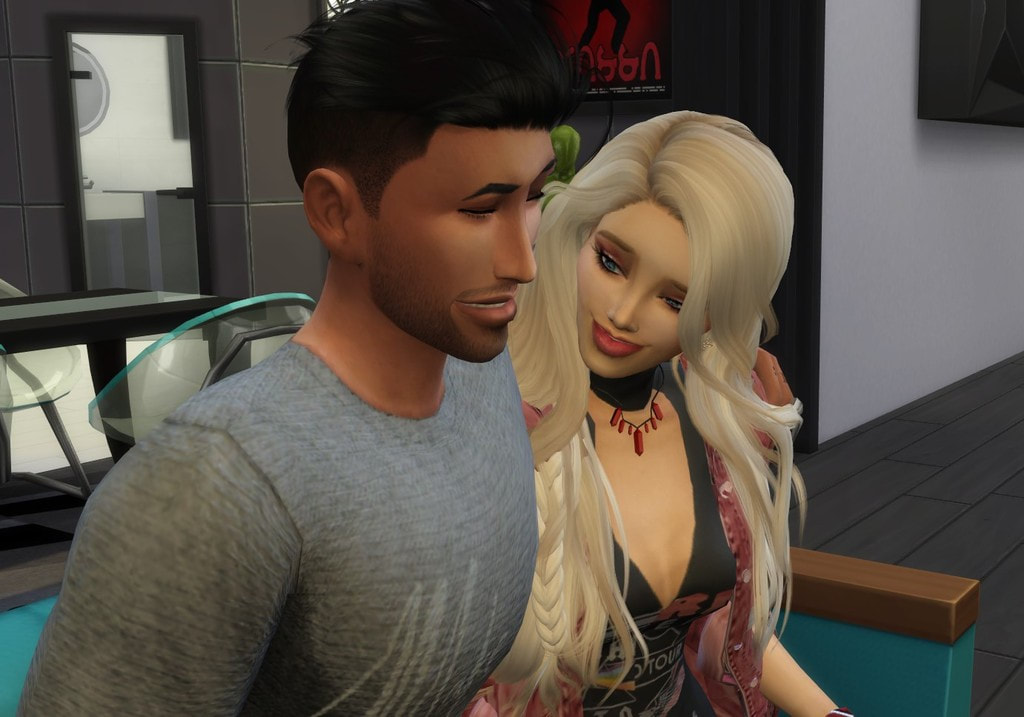 "What...go into their bedroom? Not on your life."

"You know what I mean," he whispered. 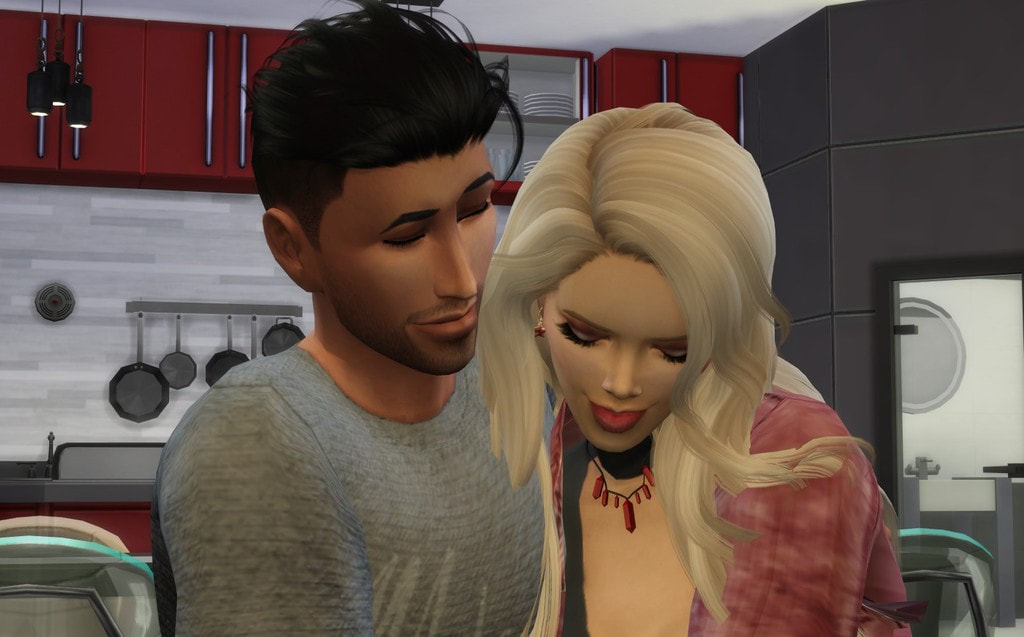 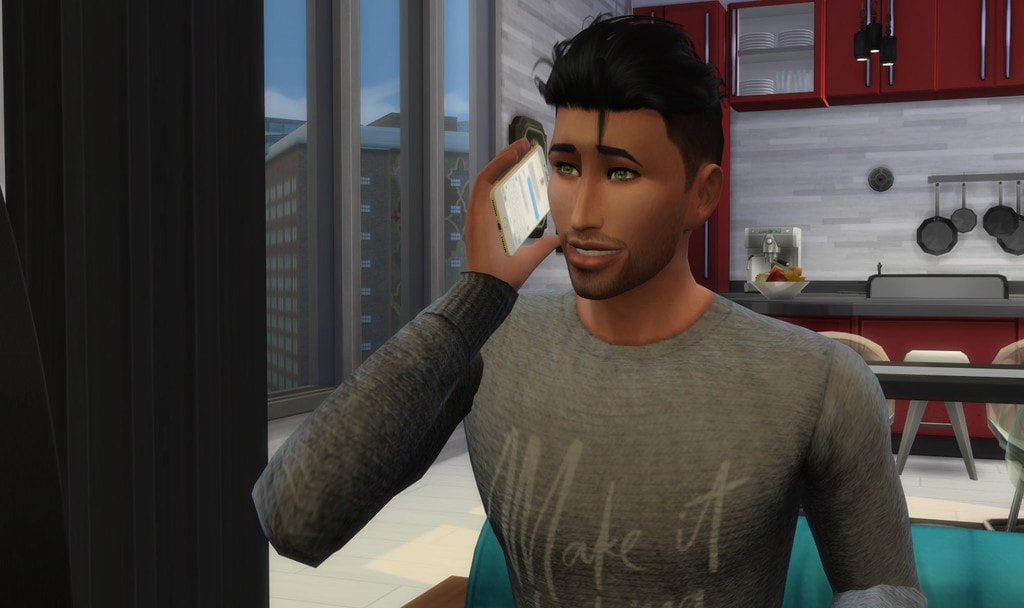 And then his face fell like he'd just stepped off the Golden State bridge. 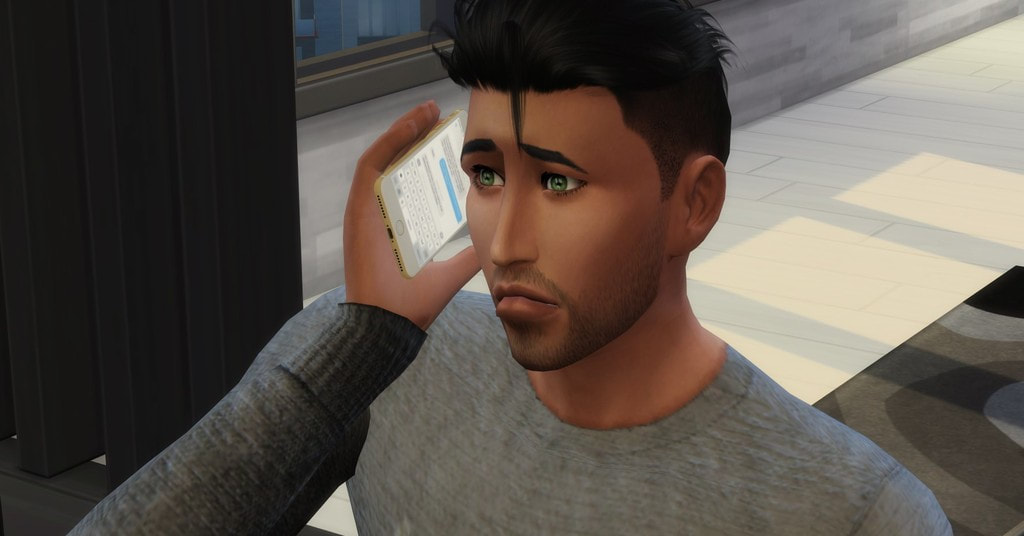 Dropping his face into his hands, he shuddered. "My folks...there was a small plane accident."

"Oh God." My mind reeled taking me back to the night I'd heard about my father. "Are they okay?"
​ 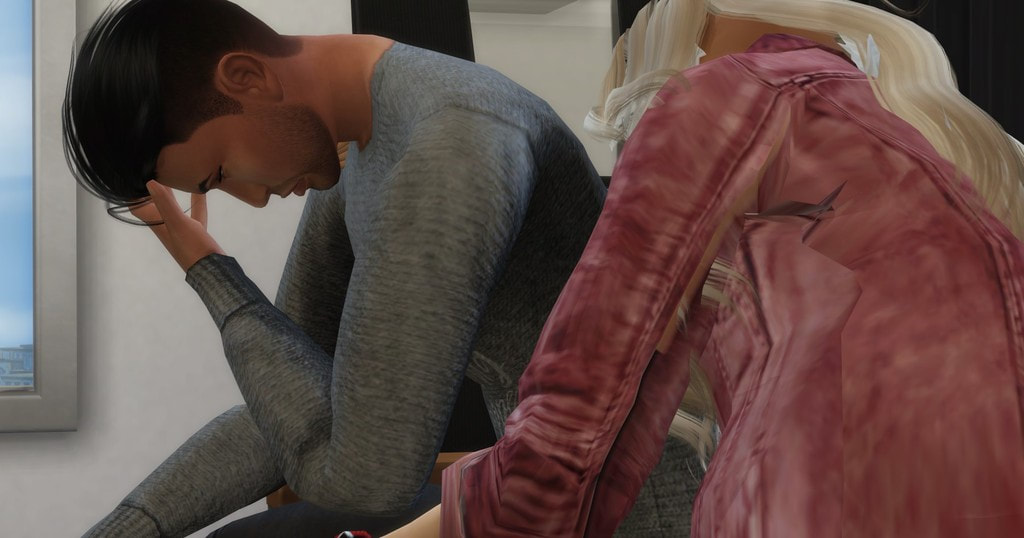 Scooping him up into my arms, I held him, rocking him gently, wanting to take his pain away. I knew all too well what this felt like. I ached for him.
​ 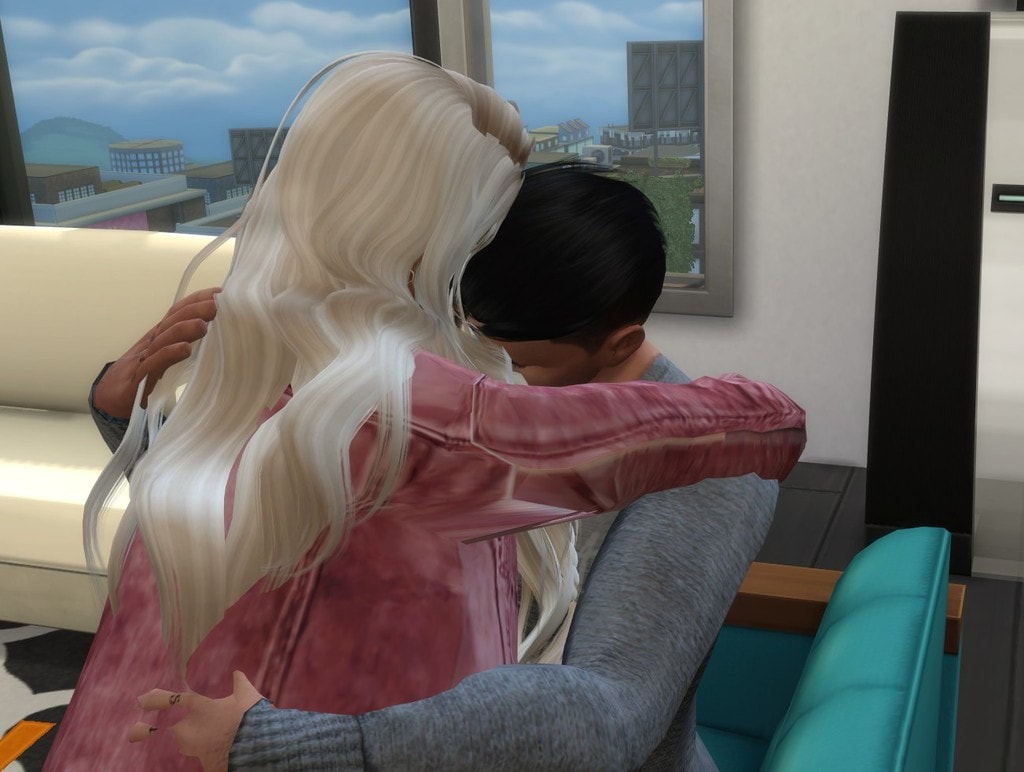 "It'll be okay," I whispered, trying to soothe him. But I couldn't make it sound as if I meant it. The specter of what happened with my father loomed over the situation. I could only hope things would go differently. 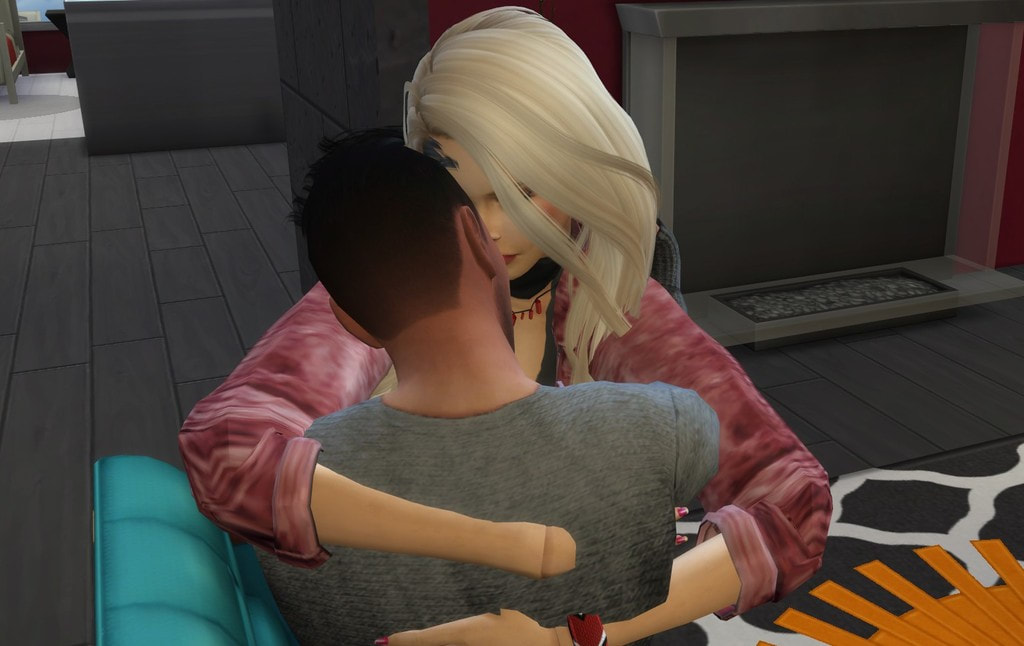