You could have knocked me over when Jackson actually said he wanted to talk to me about something. He never sought me out. I was always peppering him with questions, and he’d give me one-word answers as if I was bothering him. Usually, he’d talk to Alex about his problems. Their relationship kind of made me a bit jealous. I guessed it was because Alex spent more time with him growing up, but now, I was always around, even more than Alex since his new book had already been optioned and he had now been asked to be the executive producer of the movie of his book, DISORDER.

“Could we sit down and talk, Pops?” 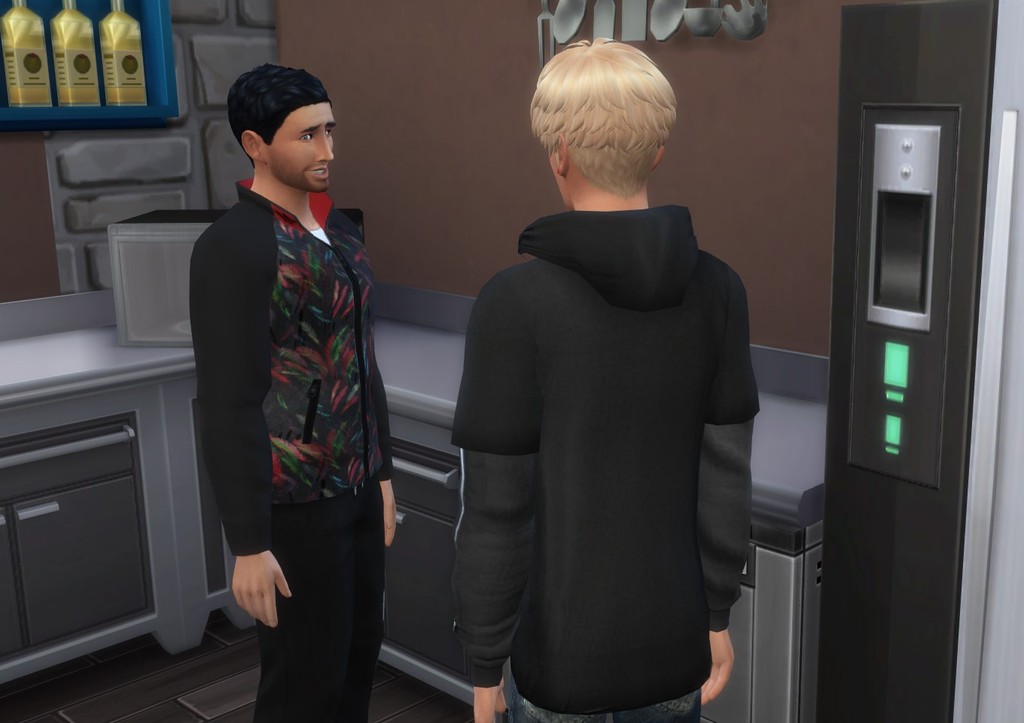 Then he shocked me even more with what he had to say.

“What would you do if I told you that you could get the legacy back?” 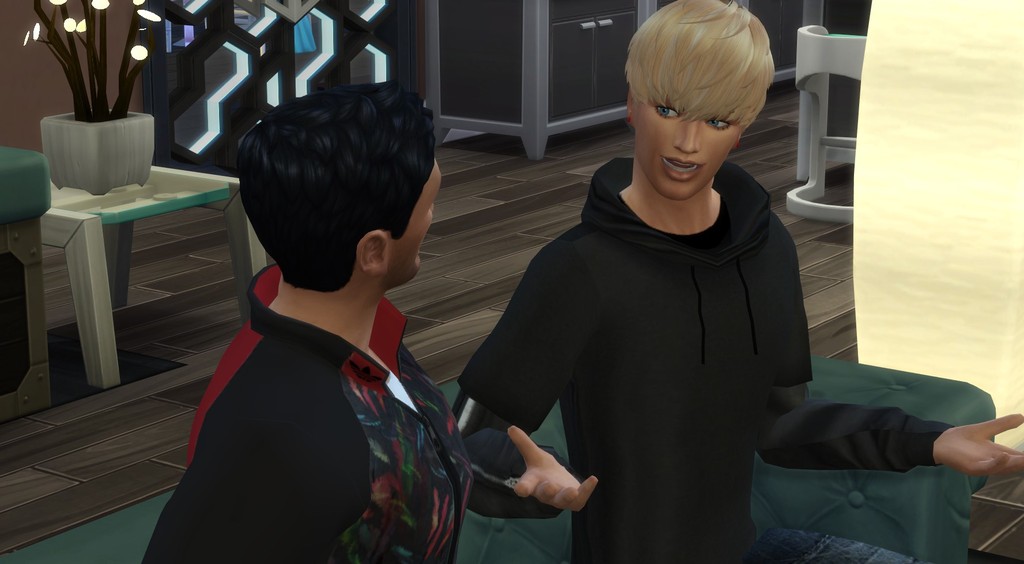 “A girl from school says that Lana is under investigation for some pretty horrible crimes relating to that company you invested in, Future Is First. Seems like it was bogus. Just a way to funnel money into something else—to hide the money you invested. They showed they were losing money, but it was laundered somewhere else. That’s why Lana was able to gain it all back so quickly.”
​ 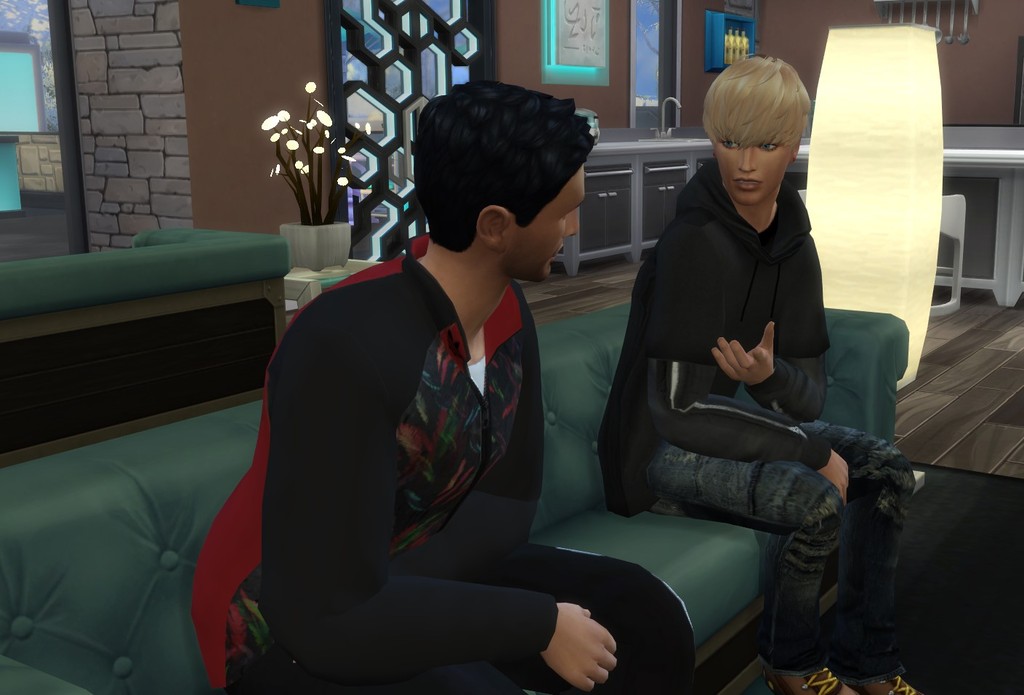 I almost laughed. “If that’s the case, Jackson, why hasn’t anyone come to me about it? I would think the FBI would be over this. That’s some pretty hardcore allegations. Not something a kid at your school would even know about.”
​ 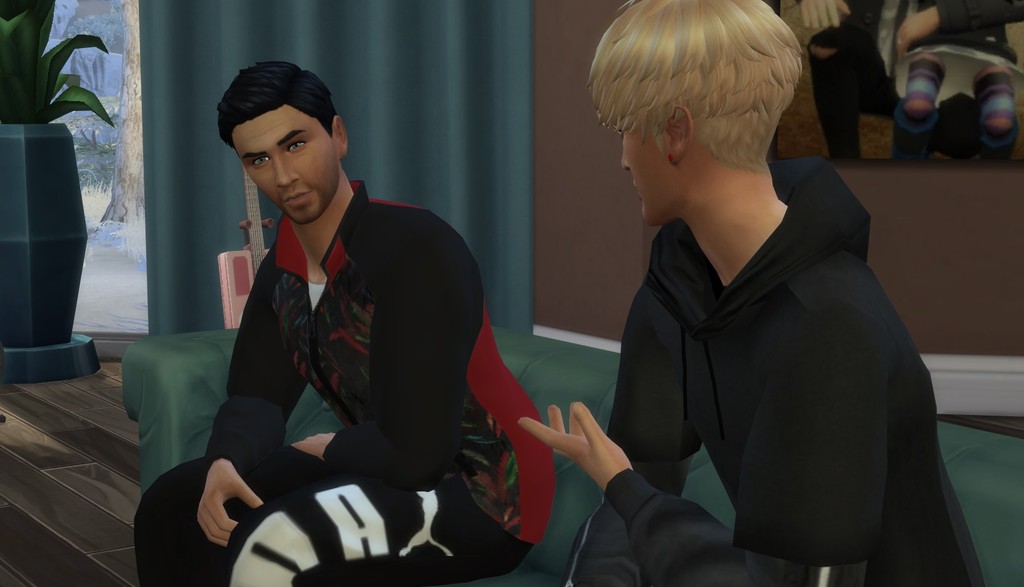 “I guess she knows someone that’s got a private investigation company after Lana, and they’ve found the evidence. They want to consult you, too. Once they get all their information, they’ll go to the Feds with it. But they want to make sure they go to the right people. They don’t want to run into any of Grandpop’s friends.”

I sighed, thinking. I couldn’t believe Lana, at 21, would be capable of coordinating something like that without help. It sounded unbelievable. “I’ll cooperate, if that’s what you’re asking, but I bet it’s not true. People are always after our family to bring us down because of the money. I’m glad to be rid of it.” 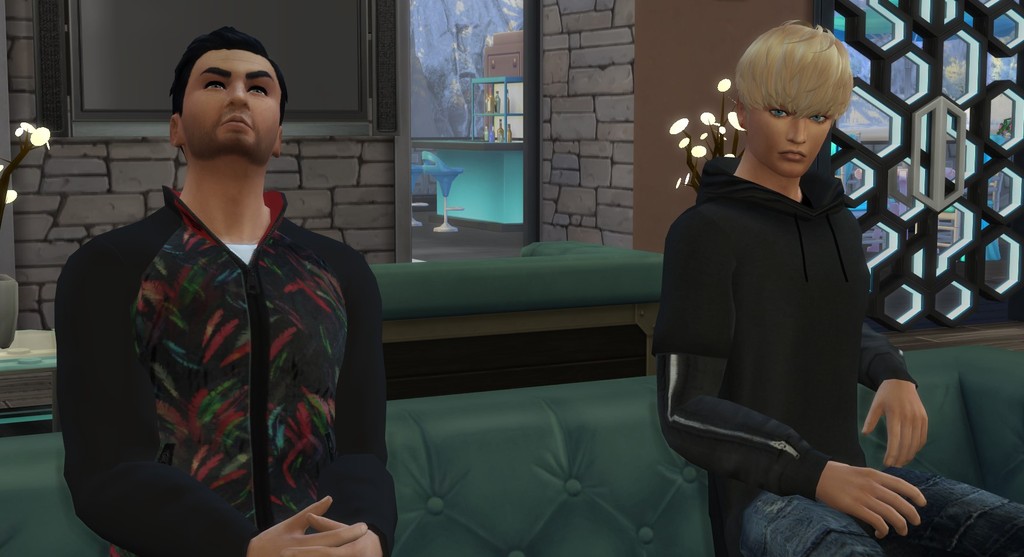 “You know, Jackson, all my life I thought my main goal in life was to make the Richardson Empire even greater than it already was. I mean, isn’t that what a legacy is for? But these past few months have shown me that money isn’t everything. I love being at home, taking care of the house, learning how to cook, being in your lives. I’ve missed so much always being at the office. And with Dad’s job going well, I don’t need to work. I’m also volunteering at the AIDS center as well as at Habitat for Simmanity, not to mention I’m at all of Dakota’s recitals, and I get to talk with her teachers and be more invested in both of your lives. It’s been eye opening.

“So, if this is true, and Lana did do all of these crimes, I wouldn’t take the legacy and the Richardson billions back. It’s like golden handcuffs. For once in my life, I’m free.”
​ 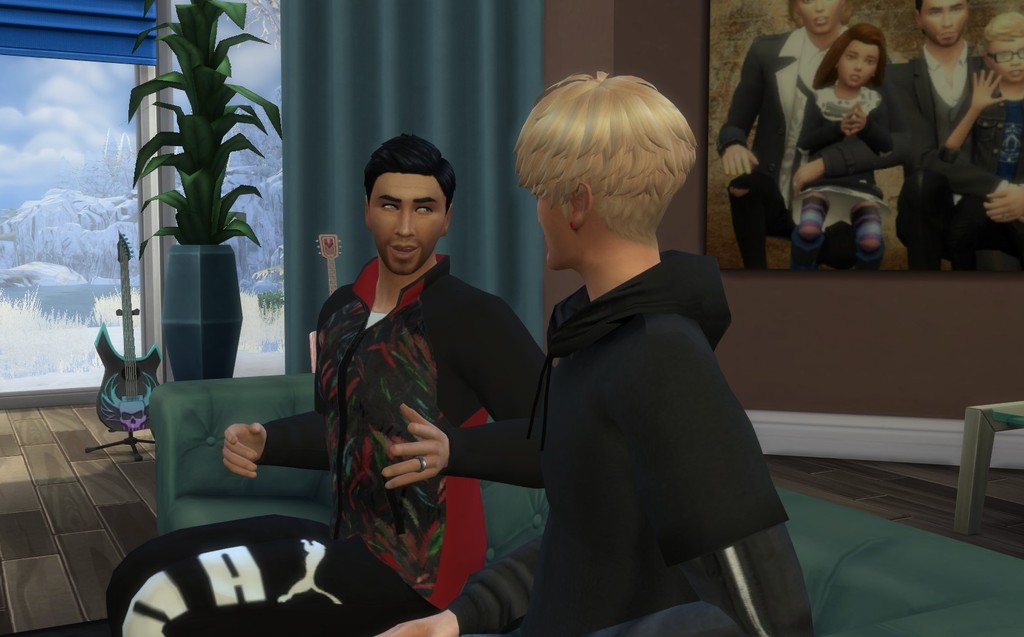 “Wow,” Jackson said, eyes wide. “I guess I never really thought about it like that.”

“We have a new legacy now, Jackson. I plan on taking Dad’s name. I don’t want to be associated with the Richardson’s anymore. I’m proud of what Dad has done in his life and want to be the support of a new foundation I’m going to head up which will benefit our community. Something that goes against Richardson tradition. I was so tired of fighting your Grandpops over building the empire versus investing in our cities parks and environment. Not to mention other programs that could help the underserved and undervalued in this town. Now, our family, the Day family can make a difference.”

Jackson smiled and gave me a hug. I can’t remember the last time my teenager had hugged me, but it sent a warmth that was indescribable through me.

Those few words made giving up the blasted Richardson legacy worth every dime I’d lost.

Having that talk with Pops put him back on the pedestal I’d had him on when I was a kid. Back then, he was this strong, powerful man who could do anything, and I wanted to be just like him. But as I grew older, I noticed how angry and unhappy he was all the time, and little by little, I got closer to my Dad while losing respect for Pops. And then when he gave up the legacy, I about lost it. After all, it was supposed to be mine. But there was nothing left and nothing I could do about it.

And after we’d discussed things, I felt like a total creep for not even talking to him about the legacy. Just judging him for it.

One thing I wanted to do for Pops, if nothing else, was to bring Lana down. Although Pops didn’t want the legacy and the money, Lana had been twisted by it. It would do her good to get caught. And it would exonerate Pops since he’d been swindled. It wasn’t his blunder that caused him to lose all that money.

Luci asked me to meet up with her and another protester at one of Lana’s city speeches. She was unveiling a new nightclub that earlier had been proposed by the city to become a children’s museum. After Lana became a city representative, she made backroom deals to have the city use the space for one of her business “friends”.
​ 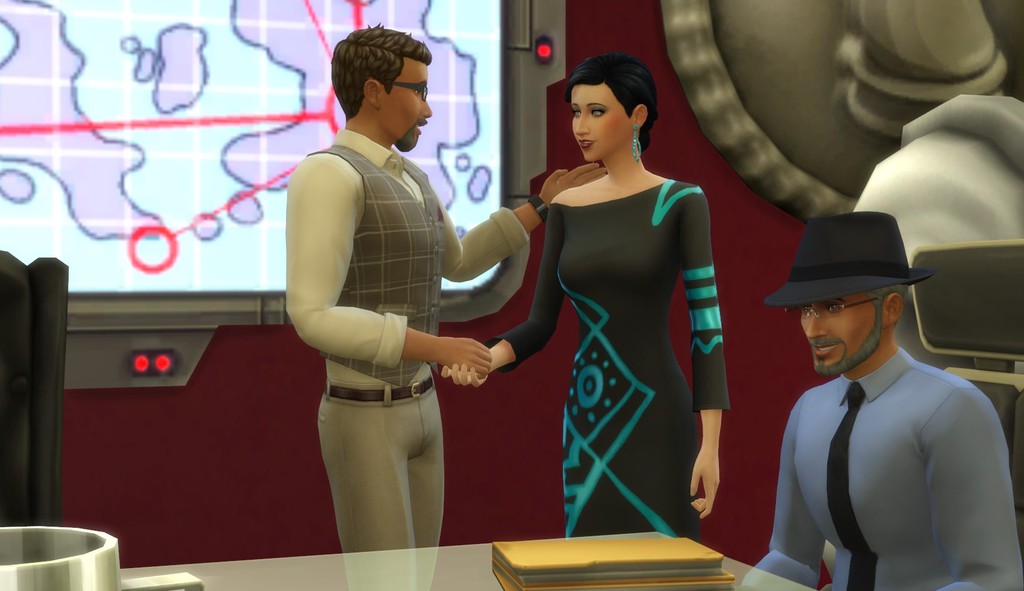 I brought Victoria with me. When she heard about everything, heaven help Lana from her wrath. It was awesome!
​ 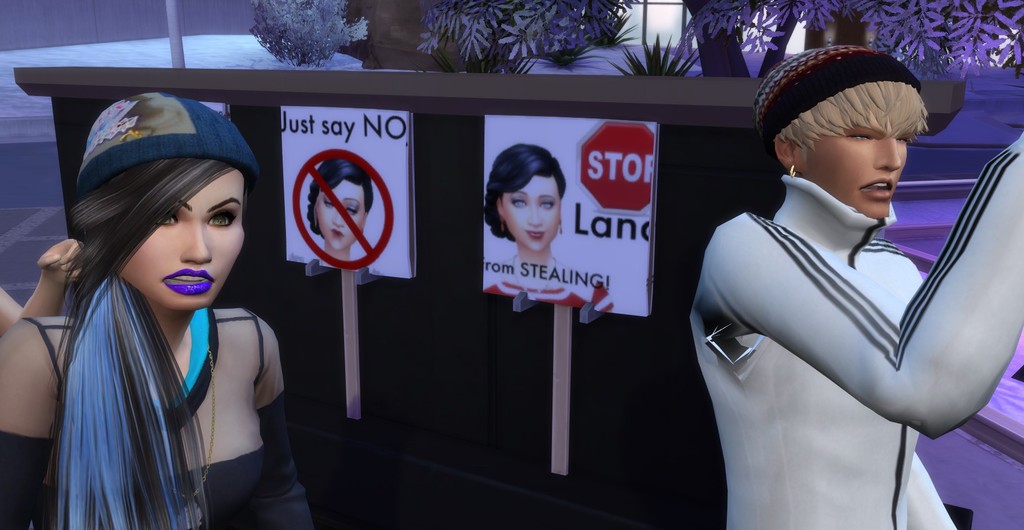 Hollering as loud as we could over Lana’s ridiculous excuses to an angry mob as to why San Myshuno needed yet another nightclub, we hoped we would end up on the nightly news. It was such a blast watching Lana squirm.
​ 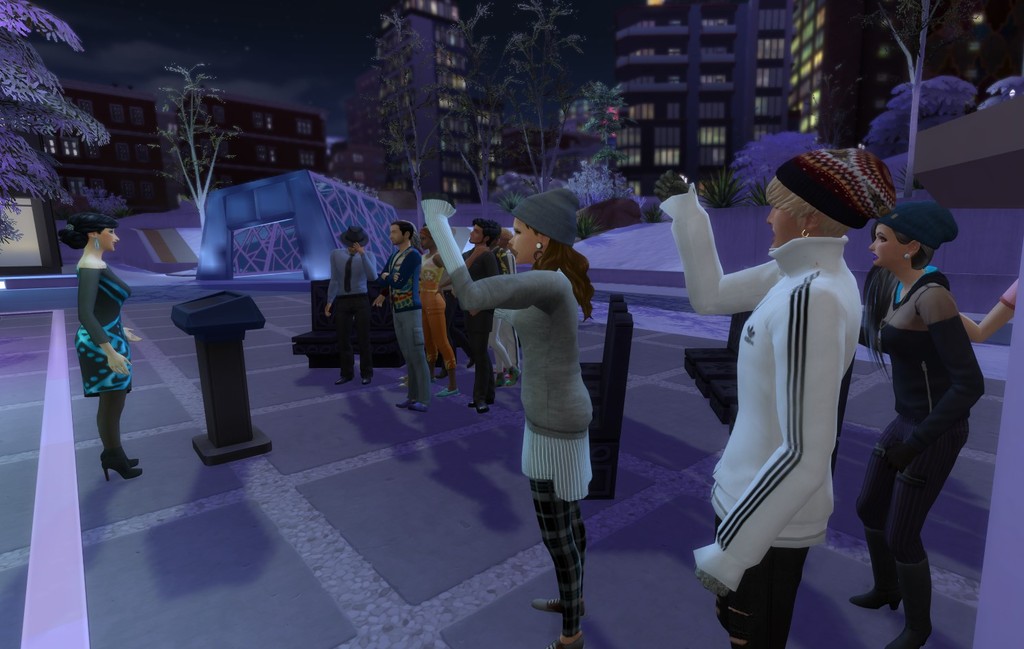 If I’d known it would have been this fun, I would have joined Luci earlier.
​ 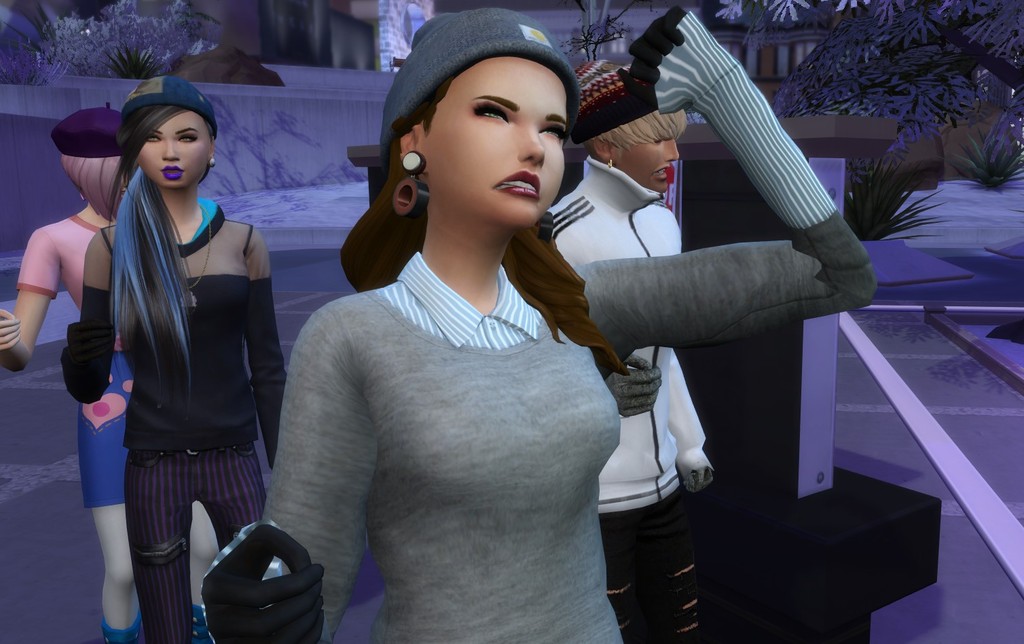 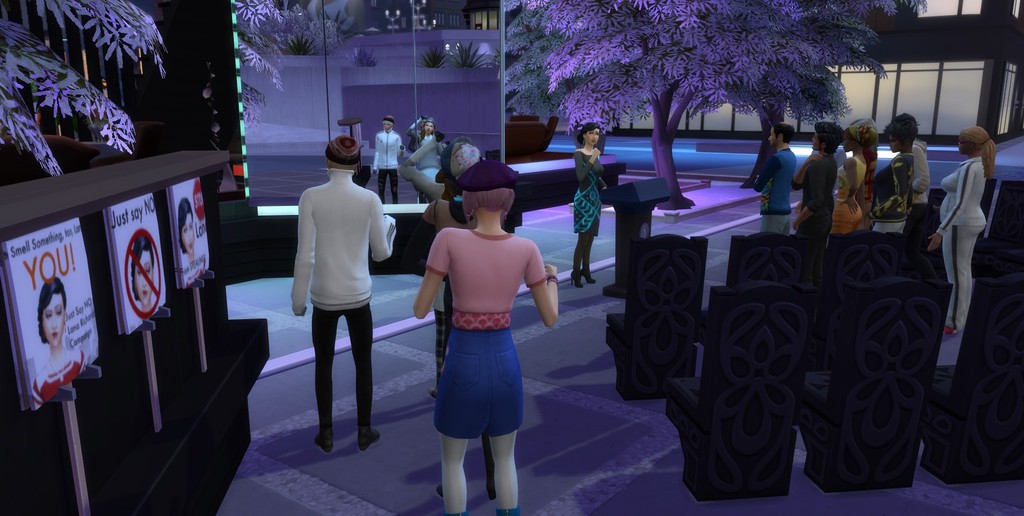