So, Bri’s boyfriend was not just her imagination. About six foot one and lanky, he looked like a cross between the pop star Dustin Jeiber and any number of boyband front men. I just didn’t get why chicks went for that. They’re very...I don’t know...tween boyish. Not manly at all.
​ 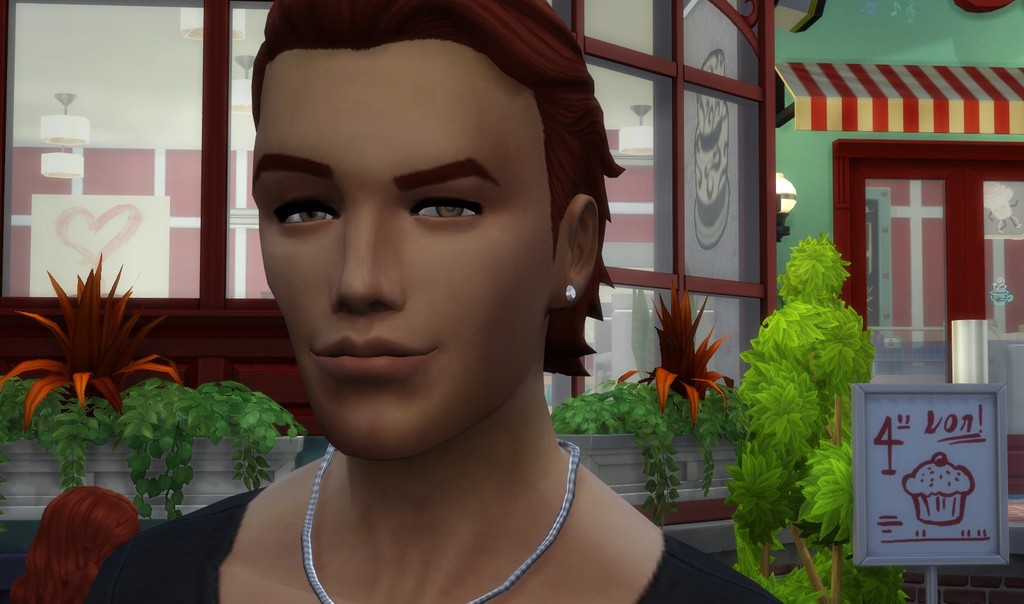 I was interested to see how this was going to go down. Kyle looked as if he was going ape shit crazy. He’d been wanting to ask out Bri for a while now, but she’d always have some excuse and yet, she hung around us any moment she could get. Especially at school. I wanted to ask her out myself, but yeah, Kyle wouldn’t have liked that too much and besides, I wasn’t sure she was my type. Very high maintenance. You needed money to date a girl like that. Kyle Richardson fit the bill.

Bri ran up to this guy and literally glowed when looking into his popstar face. 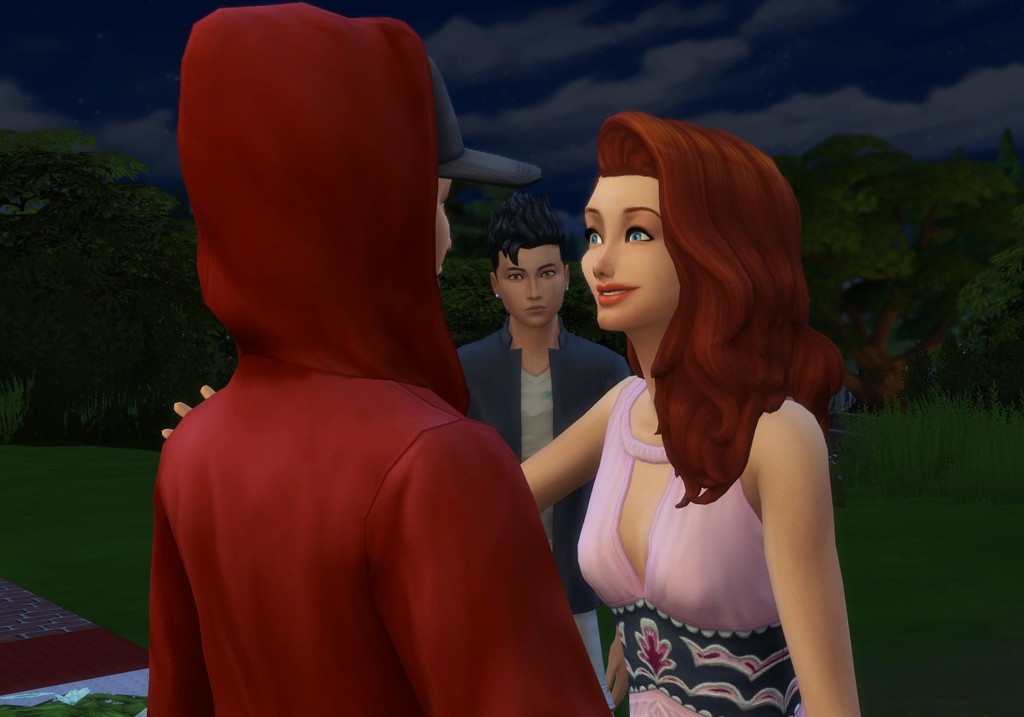 Kyle wasn’t having any of it. I was about to intervene when Kyle yelled something then threw a punch!
​ 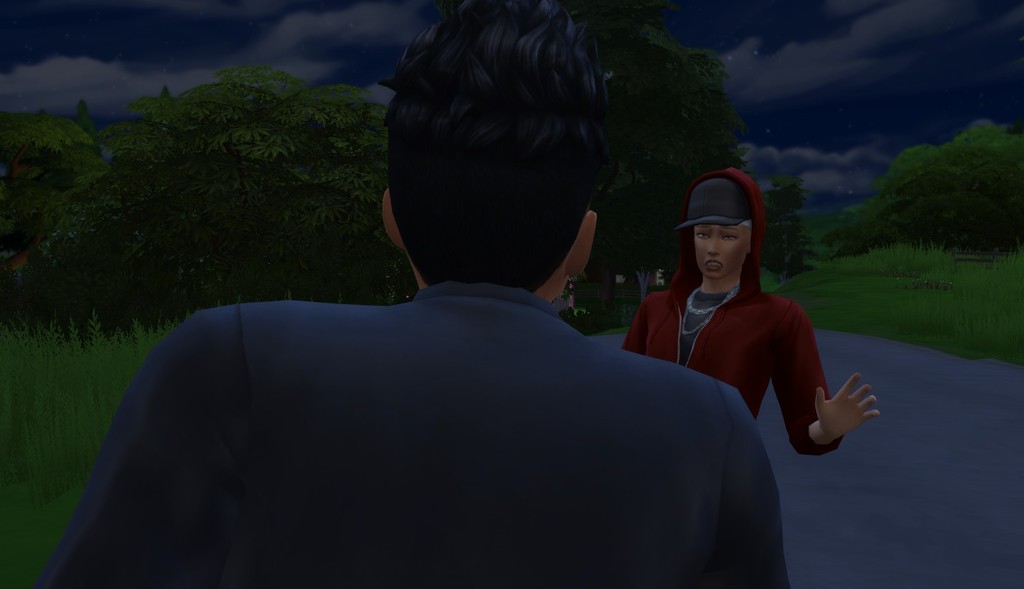 But the guy blocked it and before I even knew what was happening, the boyfriend swung and Kyle was laid out on the ground. It happened in a microsecond!
​ 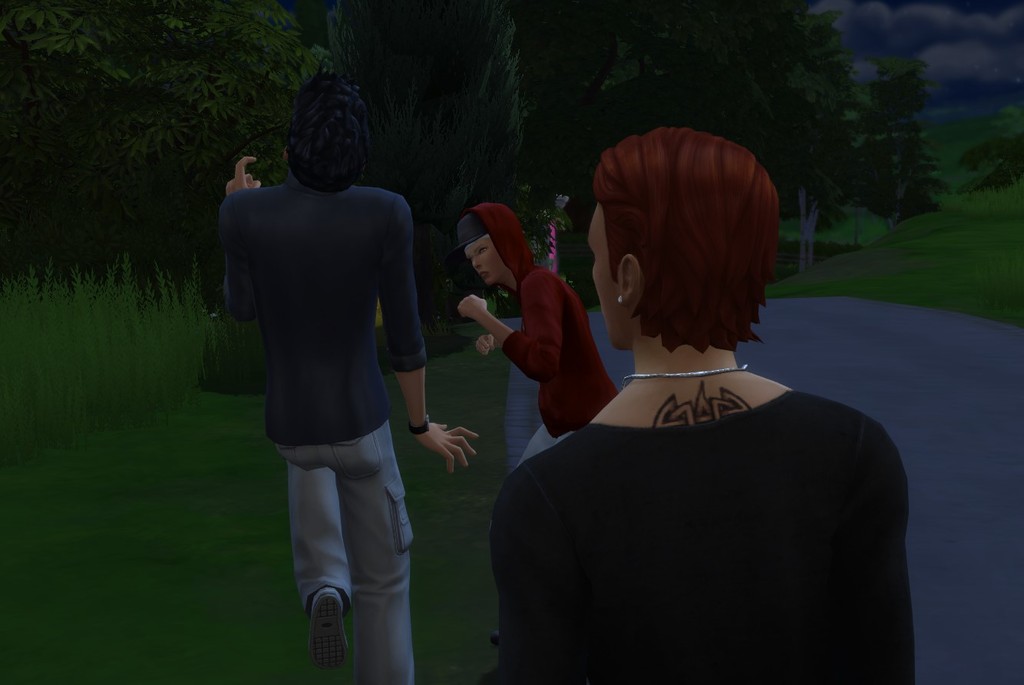 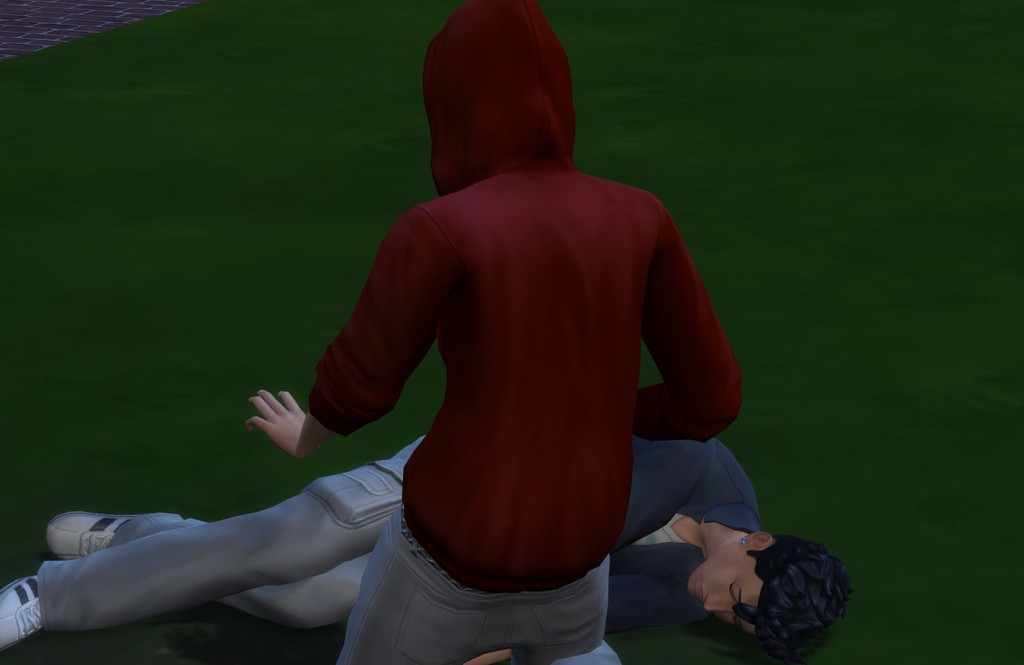 The boyfriend kept saying he was sorry over and over.

I shook my head. I couldn’t believe Kyle got himself knocked out in one punch from a guy who looked like a tall thirteen year old.
​ 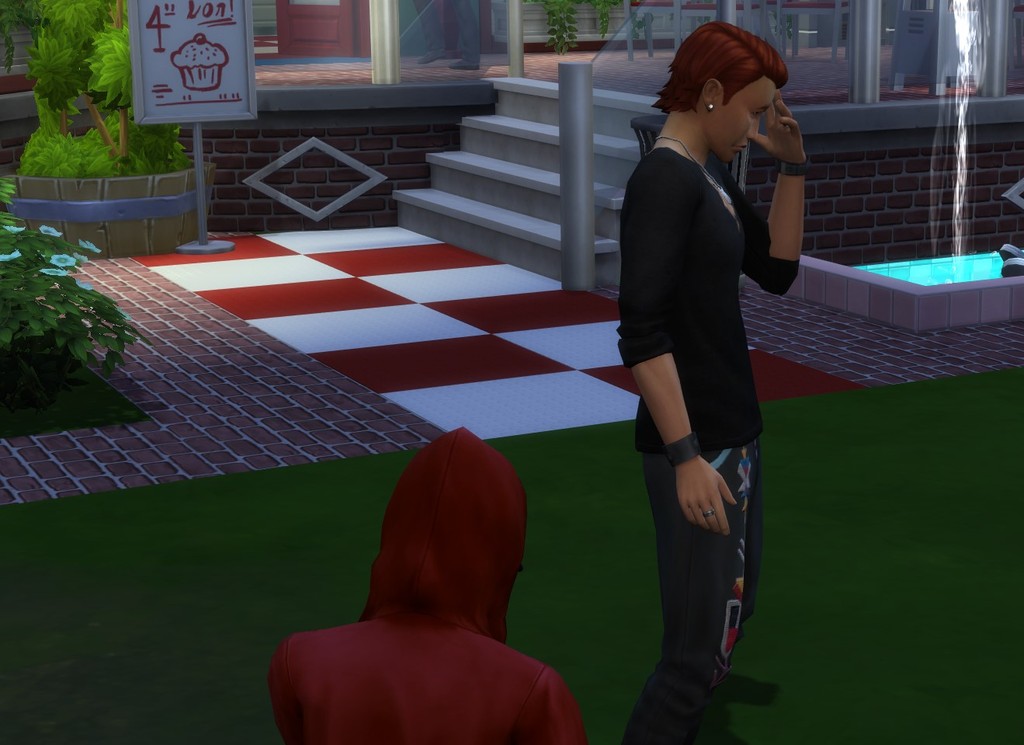 Bending down to check on Kyle, he started blinking, coming to. I could tell he wasn’t sure where he was yet. Looking into the boyfriend’s face, I glared. “You better get your girlfriend and go before I make you.”

Stunned, the guy said, “Bri’s not my girlfriend.”

Then it dawned on me. His blue eyes were almost exact replicas of Brianna’s.

He was her brother.
​
Alex

Fuming, I pulled Brianna away from the scene. It was all I could do not to dig my fingers into her arm and shake her. She had told those guys I was her boyfriend! And then it went to blows. I could end up in jail if they wanted to press charges.

Once we got home, Bri ran up the stairs to her bedroom. I let her. I had to calm down or I was going to do nothing but scream at her. Dad never told me raising a teenager would be this hard. I felt like a failure.

After an hour, I’d calmed down enough to want to talk. Knocking on her door, I called, “I’m coming in, Bri.”

She was on her bed, tears streaming down her face. It was a pathetic sight. What would drive her to tell such a lie?
​ 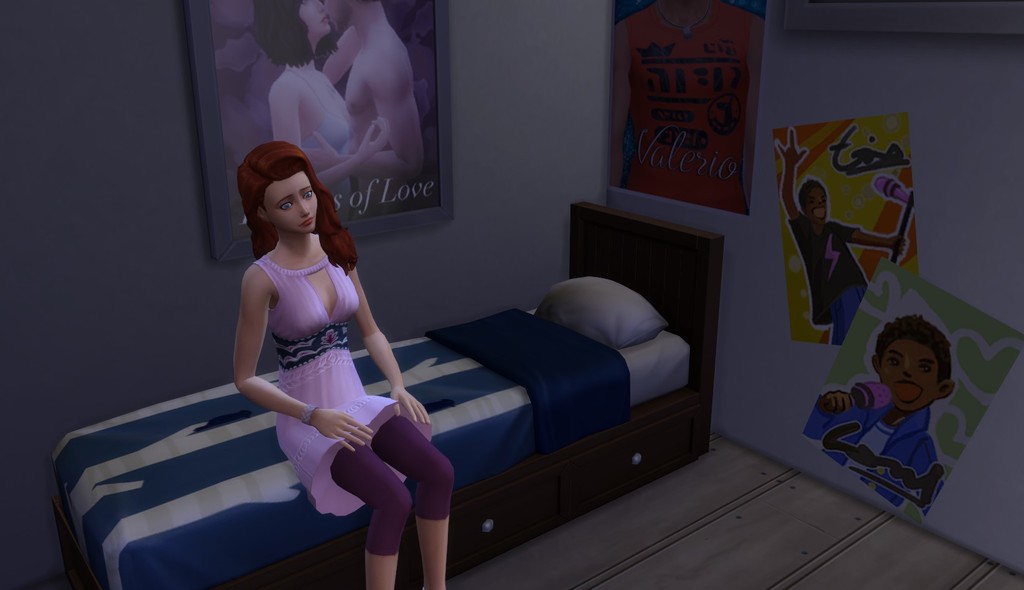 Standing, she went for the door but I stopped her. “Now, Bri. This can’t wait.” 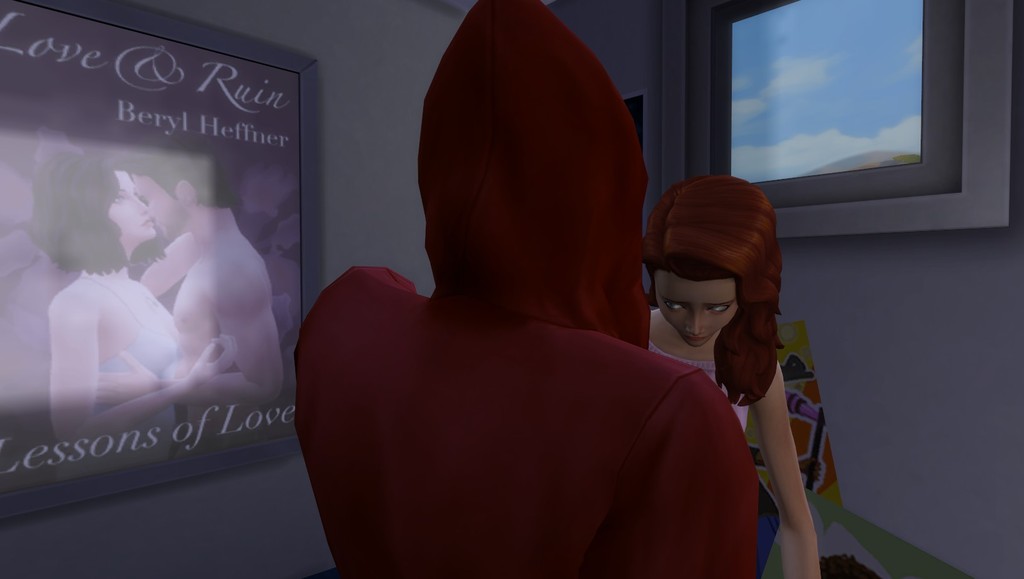 “I know what you told them. Why would you lie like that? Do you realize what that might mean for me? I knocked out a kid. I’m an adult. They could press charges.”

Glancing around, Bri explained, “I-I didn’t know that would happen. Seriously, Kyle’s a freak. He acts like he owns me. I only told him that so he’d leave me alone and when he didn’t believe me, that idea just popped into my head.”
​ 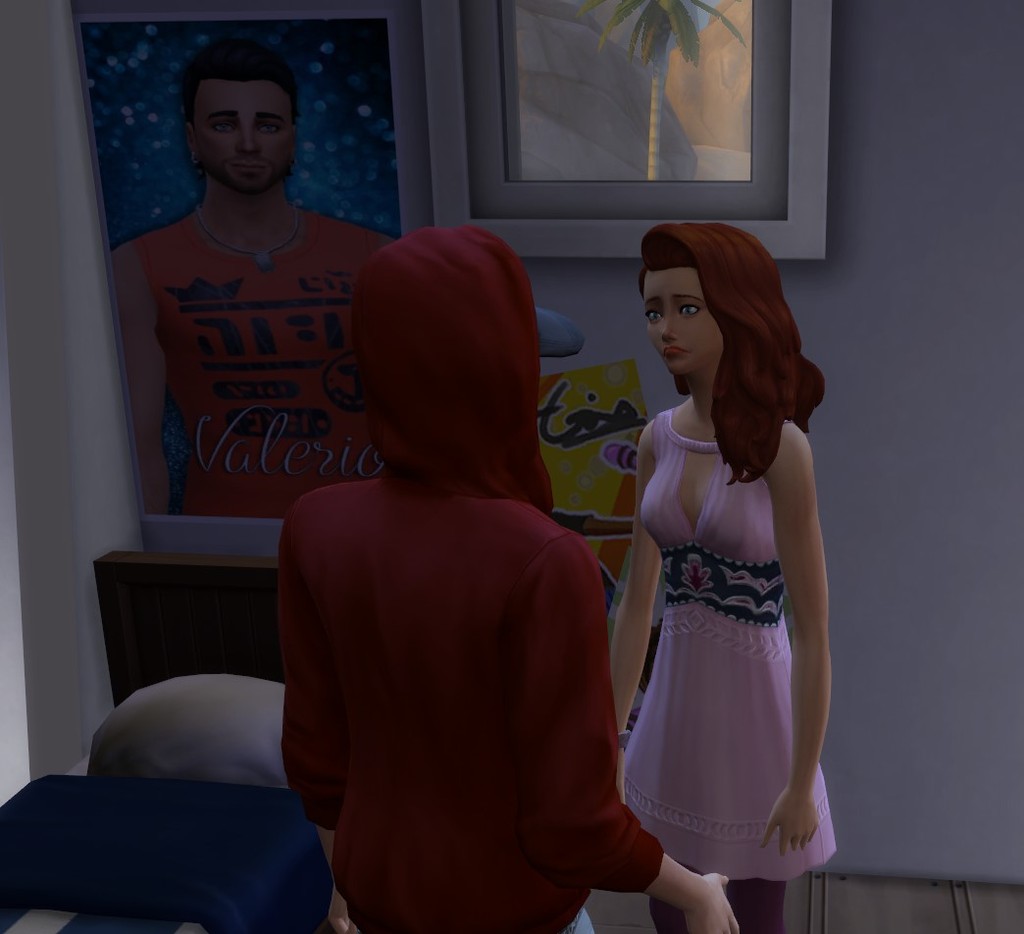 A stone sunk in the pit of my stomach. “Do you realize what the Richardsons could do to me? Knight Richardson already threatened to punch me out today and now, I’ve just knocked out his younger brother.” I pointed at her. “Never tell anyone I’m your boyfriend again!”

She lifted the side of her mouth. “Well, can I tell them you’re my scary older brother who has five different black belts and is about to win the MMA title of Oasis Springs?”

Stroking her arms, I shook my head. “Bri...come on...why can’t you fight your own battles? You don’t need me for this. You could have stood up to Kyle and said no.” I shook her gently. “Be strong. I know you can.”
​ 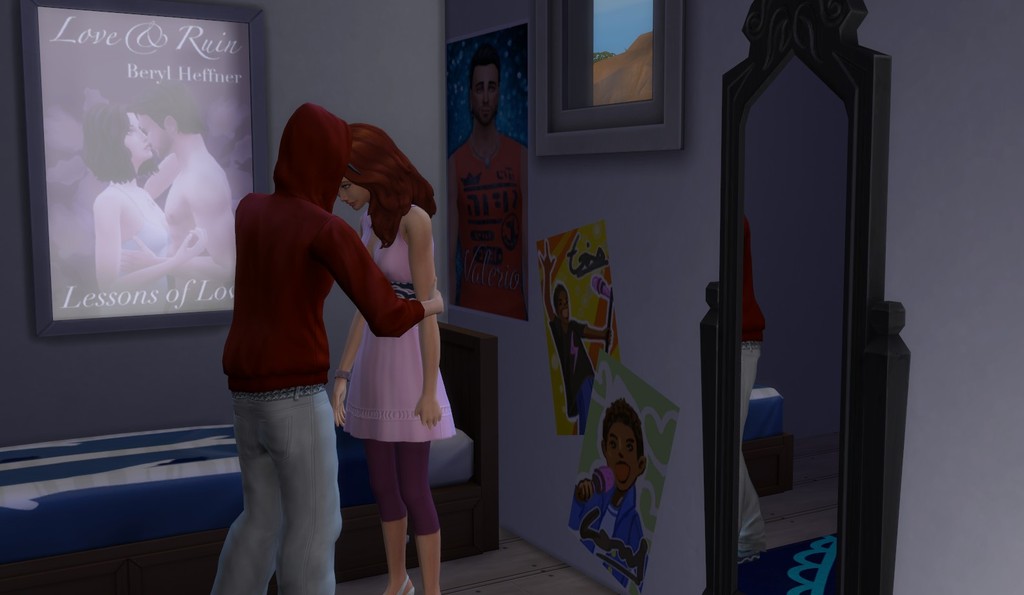 Her bottom lip quivered, “If Dad were here, he’d help me out. He would have marched in and told Kyle Richardson off.”

She might as well have kicked me in the stomach. Sighing, I said, “I know...I’m not Dad. I can only do things that I’m capable of. If I had been Dad, you wouldn’t have lied and said I was a rival—a threat—and Kyle would have backed off when I came and got you. That’s why you have to be strong for yourself. You’re going to be on your own next year. Going off to college. I won’t be able to swoop in and help anymore.”
​ 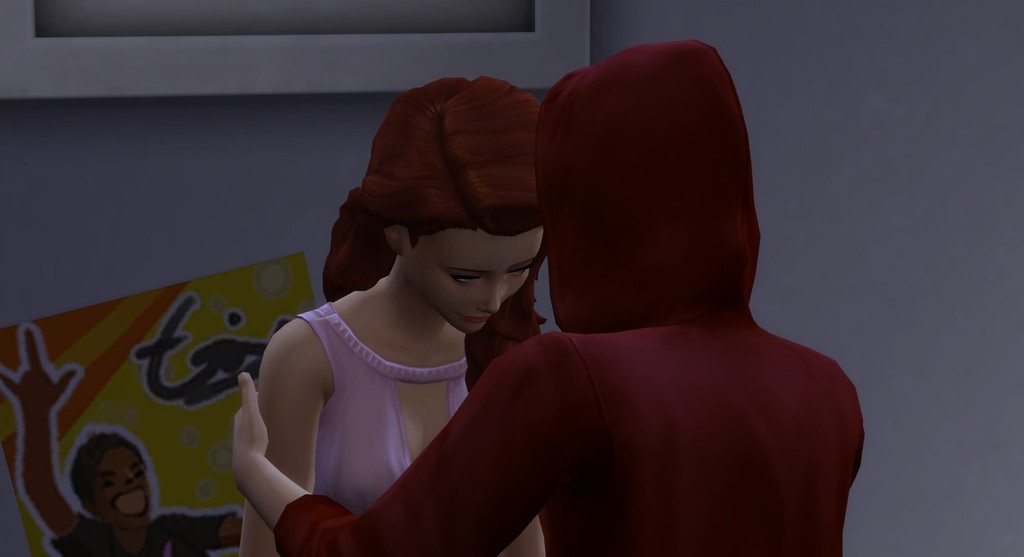 Bri looked up at me. I could tell she felt bad. “Do you really think they’ll press charges?”

I shrugged. “The Richardson’s lawyers have lawyers. I doubt this will go away.”

“B-But it was self defense! Kyle tried to punch you first!”

“That won’t matter. They’ll spin it however they wish. We don’t have money to fight this.” I closed my eyes then opened them. “But don’t worry. Hopefully, Kyle will be too embarrassed to say anything.”
​ 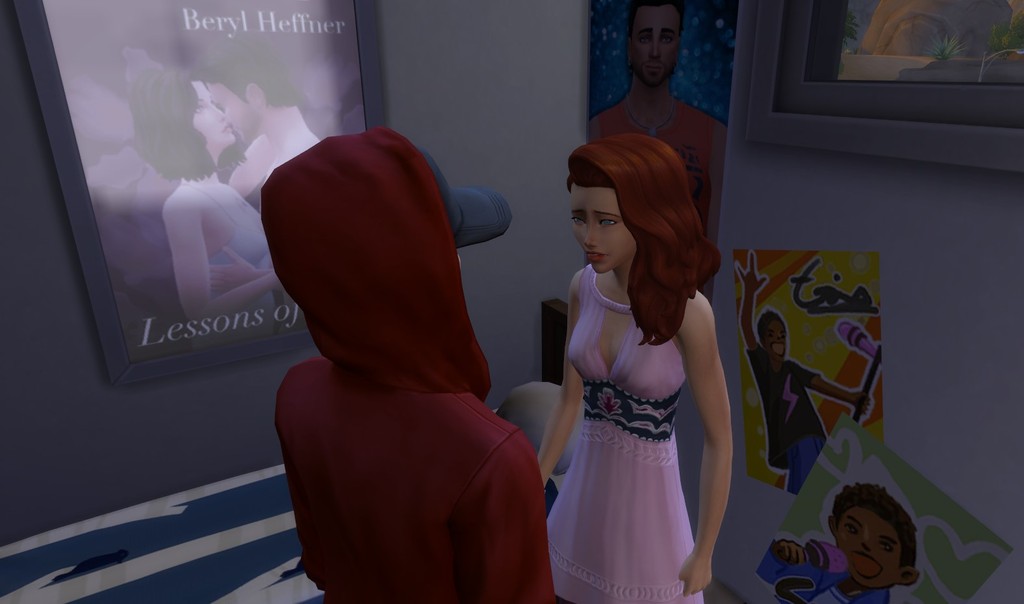 Bri grabbed me and gave me a hug. “Alex, I’m sorry. I’ll make sure Kyle doesn’t do anything so don’t worry about it. And...I promise. I won’t lie again.”

I squeezed her, just holding my little sister and wishing I could have done a better job with what happened tonight.
​
Powered by