Knight was waiting right outside the door like he said he would. “So...how did it go? Pops didn’t show any emotion, so I thought that was a good sign.”
​ 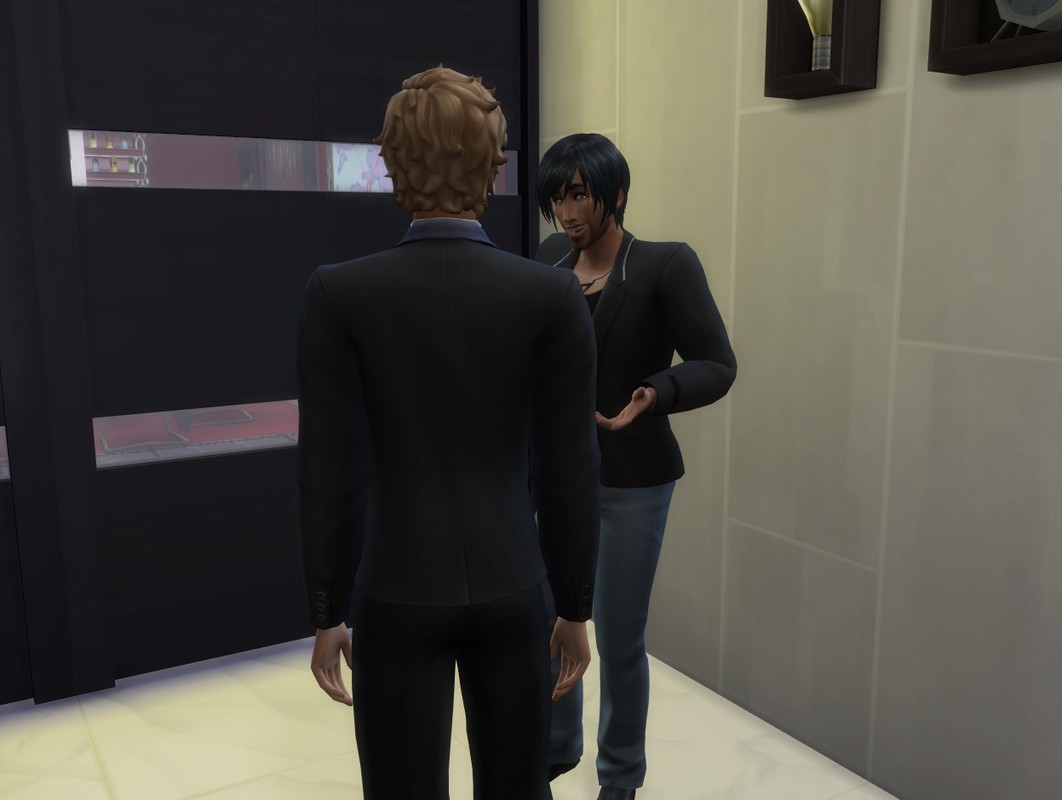 I didn’t want to tell him what happened. I had to figure this out on my own. “Can we talk about this later? I’m late for training.”
​ 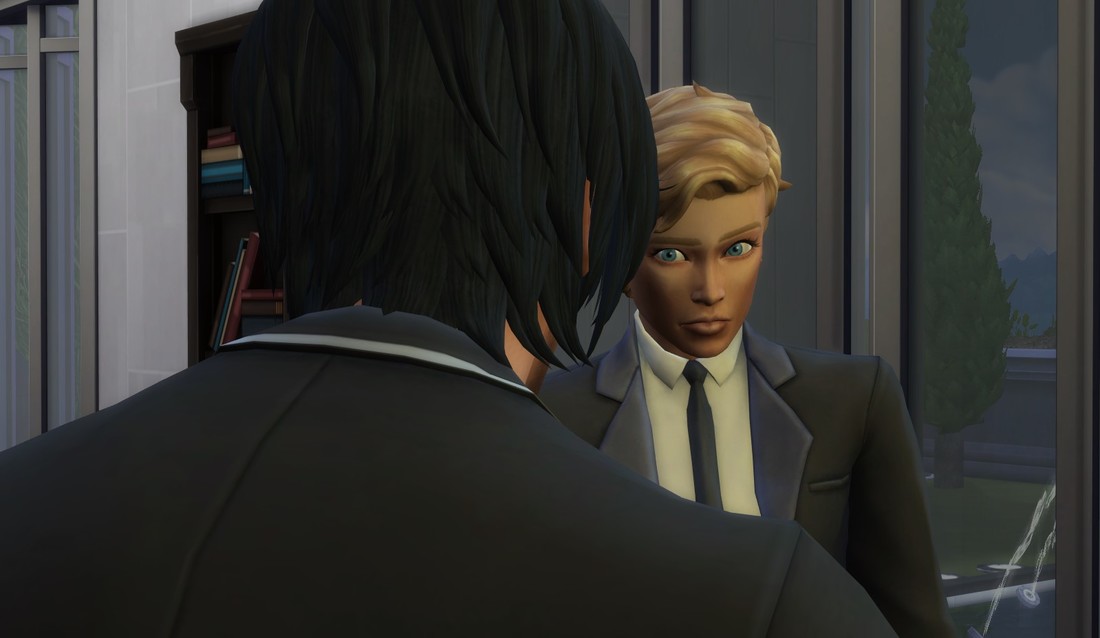 His features darkened. “What did he say?”
​ 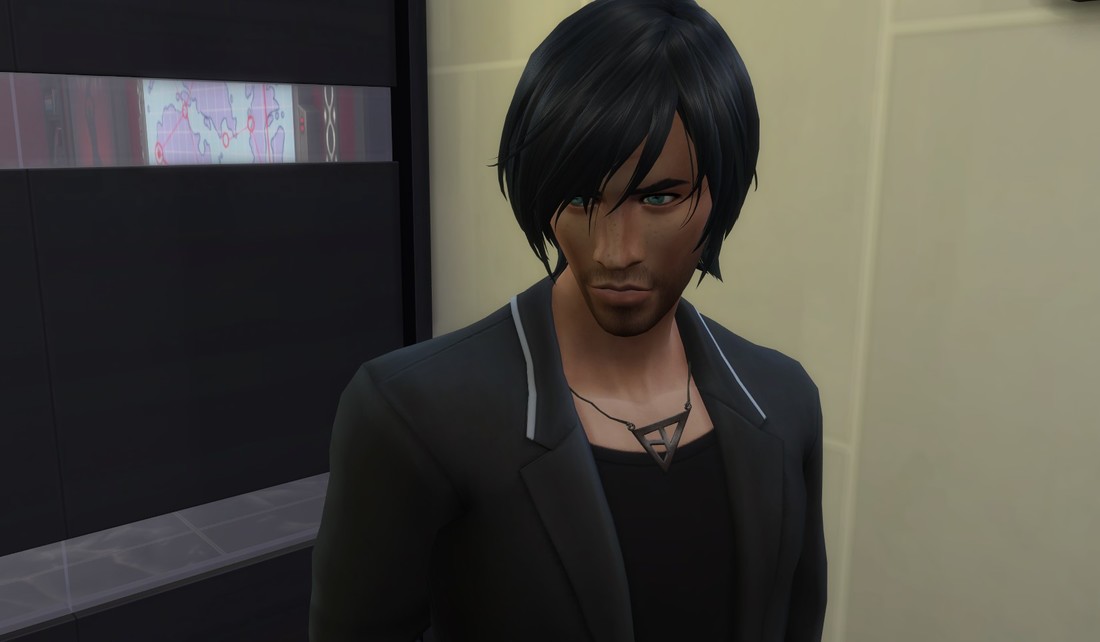 “I told you we’d talk about it later so just drop it. Come on. You can give me a ride to the gym.”
​ 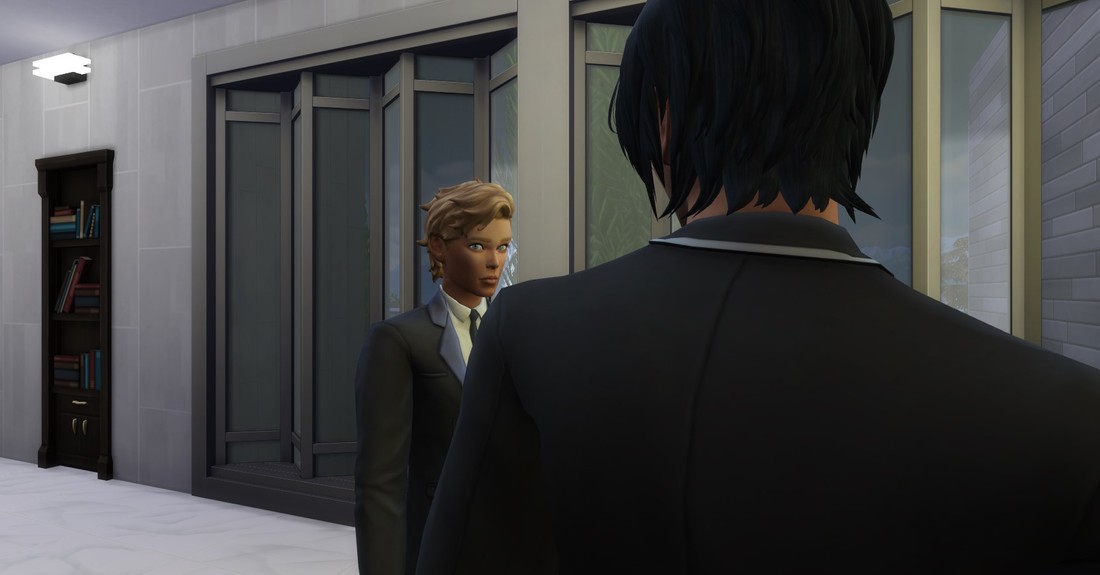 I was thankful Knight had taken the motorcycle since we didn’t have to talk the whole way. As the warm wind whipped through my hair and over my face, my mind spiraled in so many different directions. If I kept seeing Knight, I’d be forced to be a paid thug, but if I broke up with him...I’d never asked that question. I wondered if it was an option. That thought ripped me apart, but if I could protect my sister then what else could I do?

After I’d changed, I went into the training room where the image of Chiandra gazed down on me. It gave me a jolt. I never really looked at it before, but now...it was as if she was here, spying on me.
​ 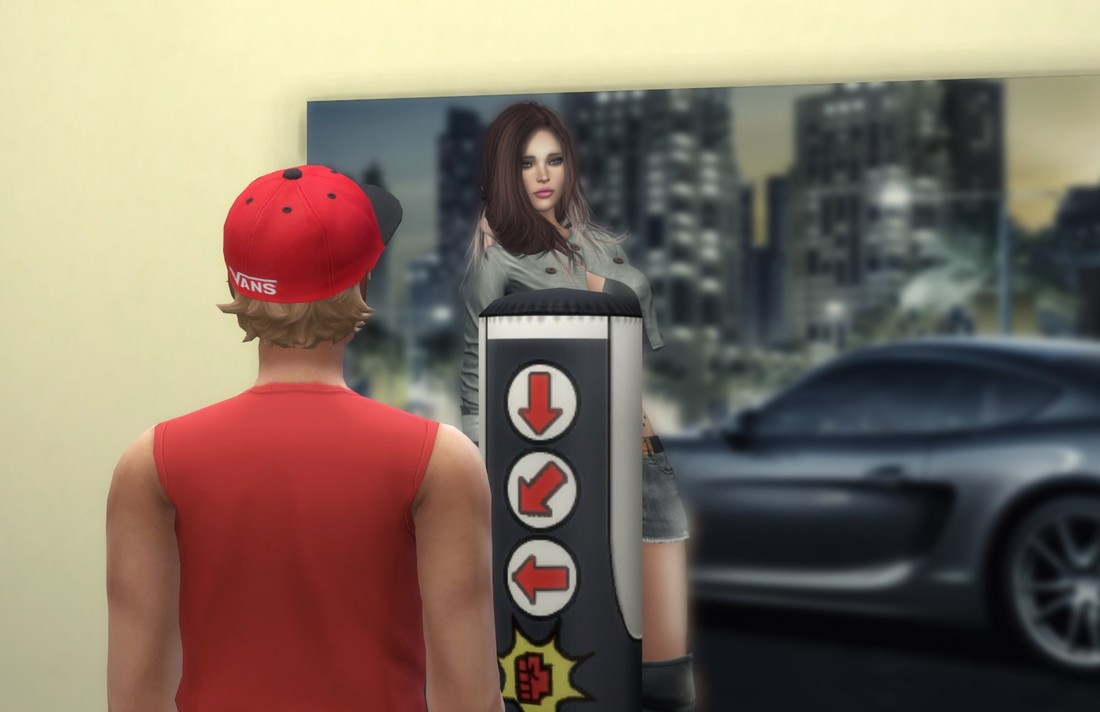 Walking over to the machines, I started on weights. Coach Marvin strolled up to me and said, “You’re late.” 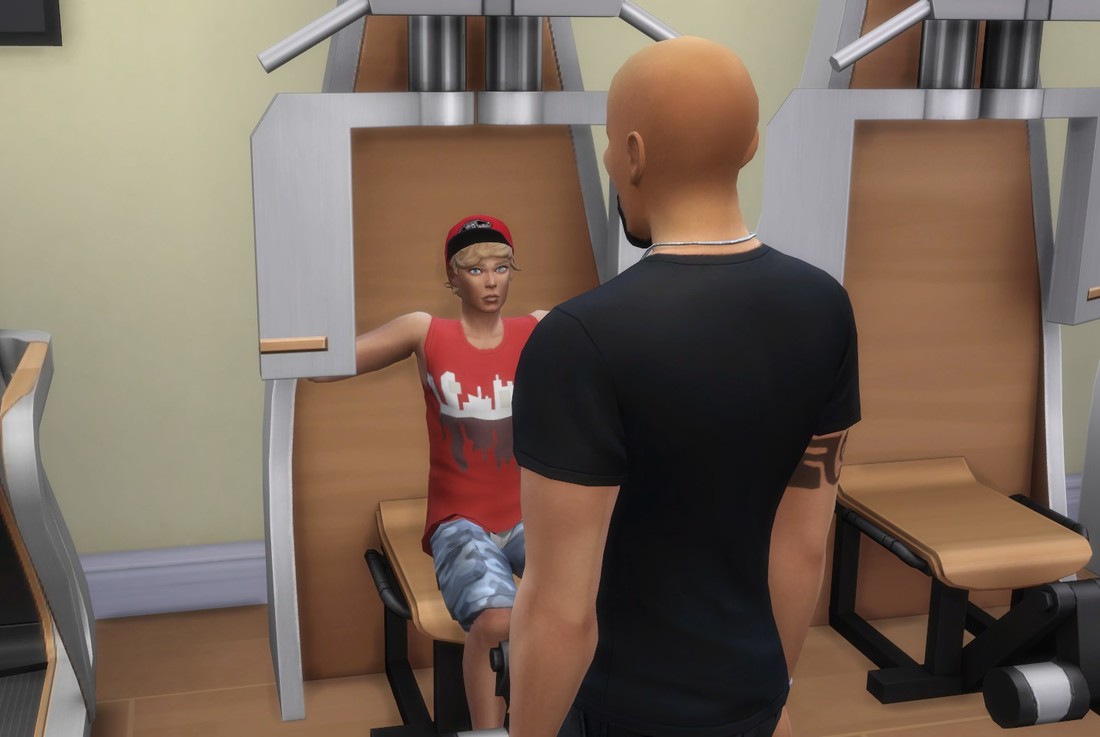 “Is that something Knight Richardson?” 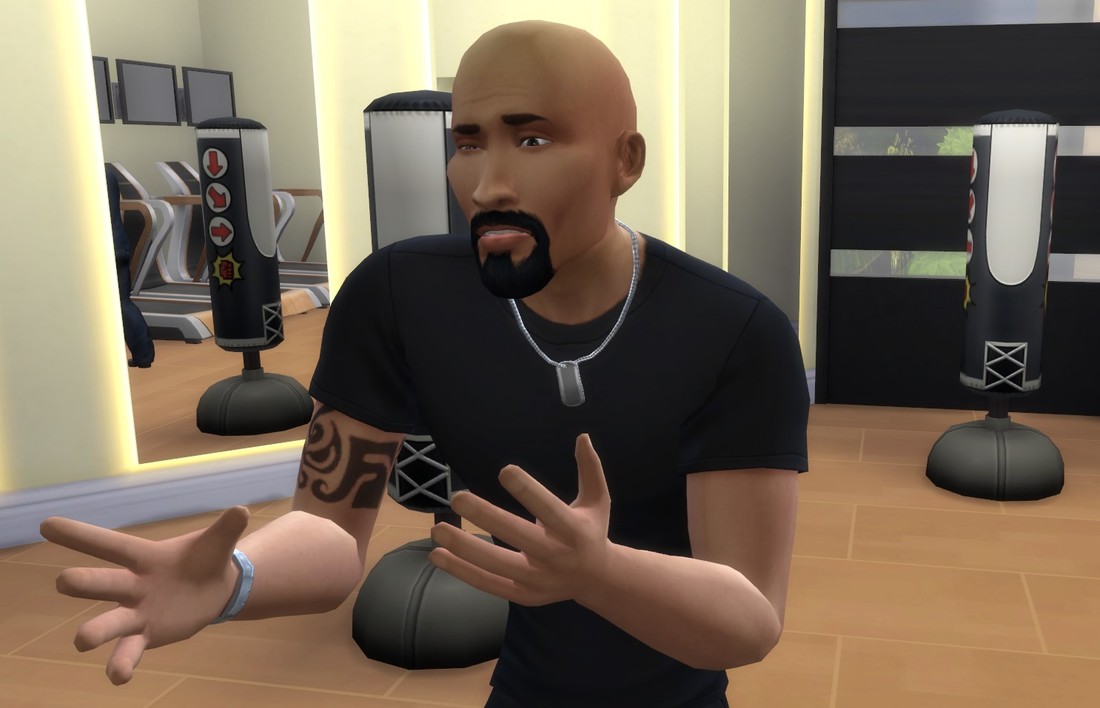 I squinted in disbelief. “What do you mean?”

“I mean just what I’m saying. I got a call from Antonio Richardson’s office.” He stopped. 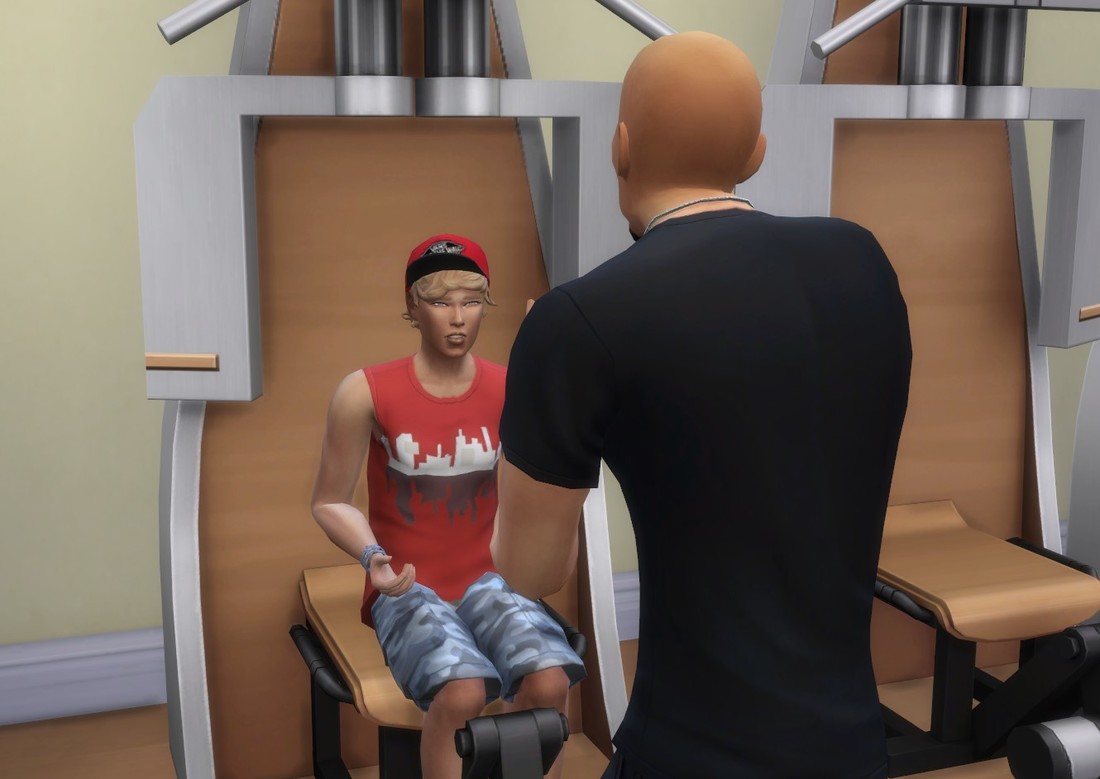 Looking down, he sighed. “Listen...I’ve got a wife and two kids, Alex. And when I get a call like that....” He finally gazed up at me. I could see an apology written on his face. “I-I have to let you go. I-I can’t be your trainer anymore. I’m sorry.”

“I’m...really sorry.” When he turned to leave, I noticed Knight entered behind him.

Anger pulsed, shooting through my body. How could Antonio Richardson do this to me? I hadn’t even given my answer yet. But I could see exactly what he was doing. He was going to ruin my life so I had no choice but to do what he wanted. I shot up, ready to punch someone out.
​ 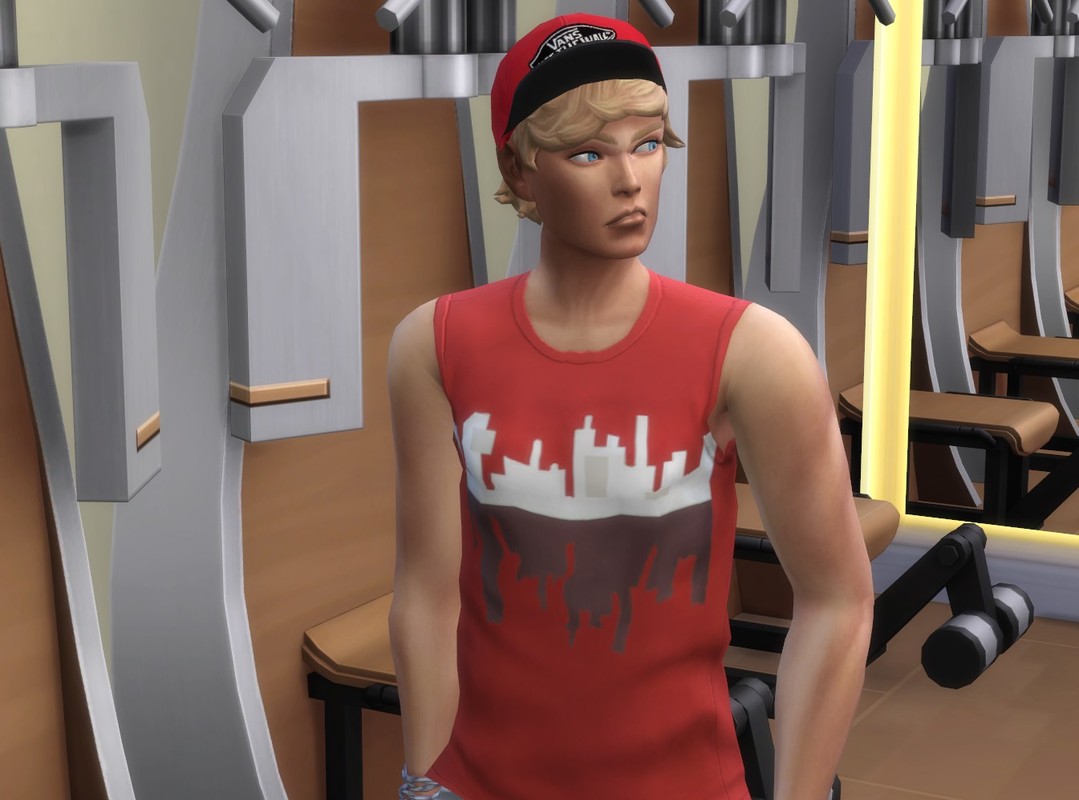 Knight was angry, too. I had no idea what would make him like that. But I was so furious, I didn’t care. Maybe we could fight it out like enemies.
​ 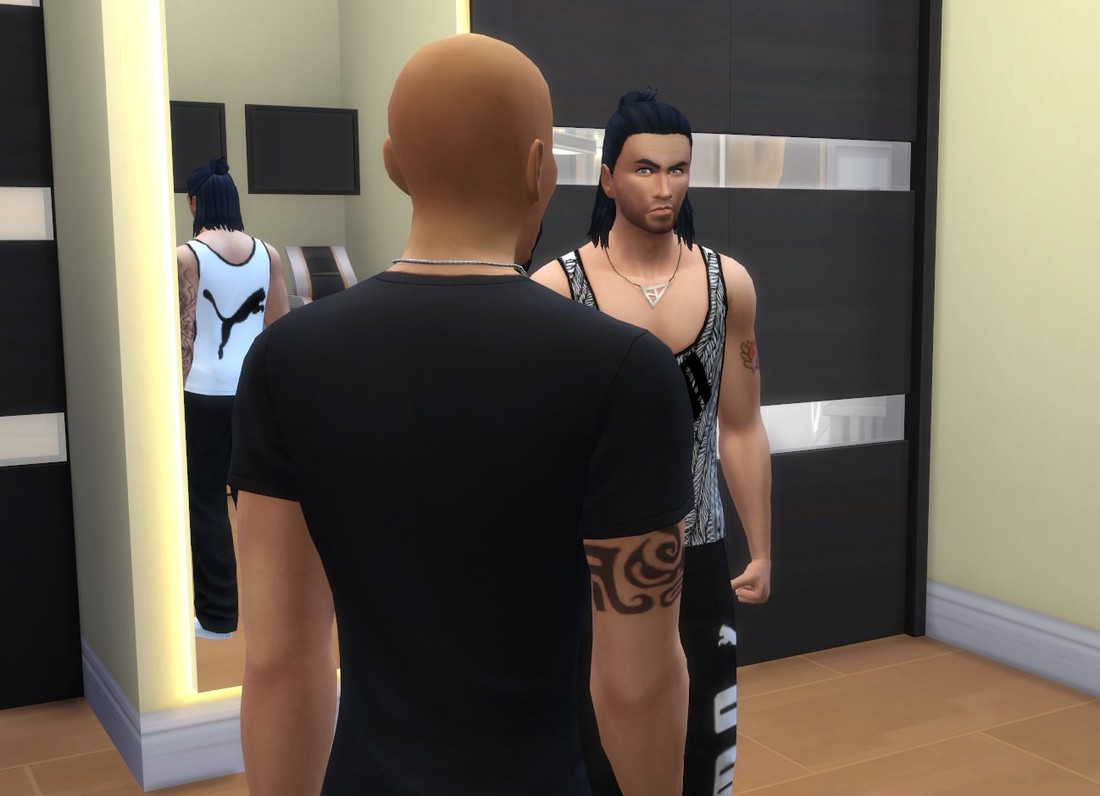 Alex’s trainer hedged toward me in a humble way that I knew my father had gotten to him already. I almost lost it when Pops had told me Alex had agreed to be his bodyguard. And now Alex’s new name was Stinger. I couldn’t believe Alex wouldn’t trust me in this. Once you say yes to my father, it was over.

The trainer said, “Tell your father I will step out of Alex’s way. I’m sure the new coach will do a good job.”
​ 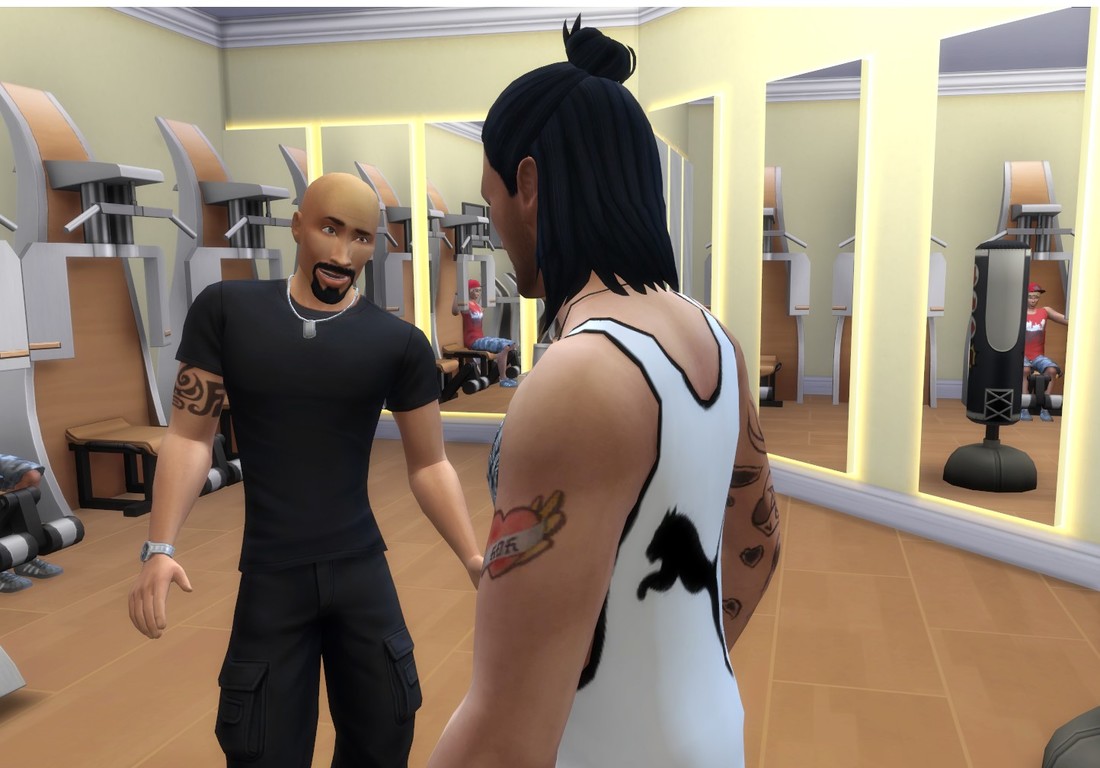 Never taking my eyes off Alex, I spat, “I’ll give him the message.”
​ 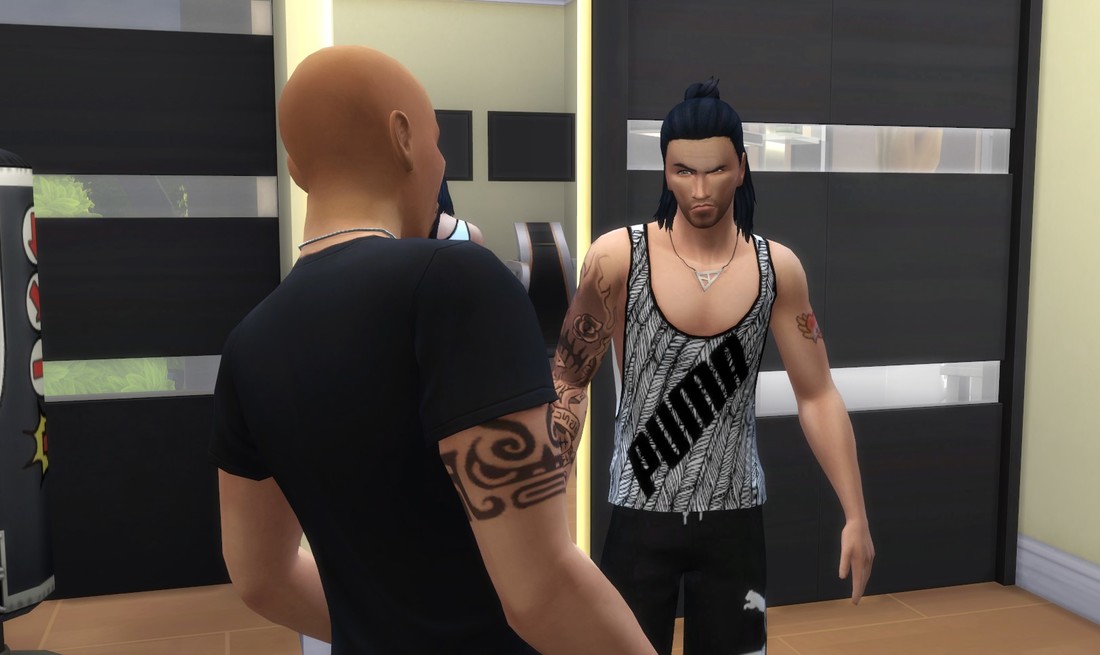 Hesitating, he said, “You’ll make sure Alex is well taken care of, right?”

Just then, Alex nudged in between us, glaring at me. What was he pissed off for? He was the one who decided his fate. 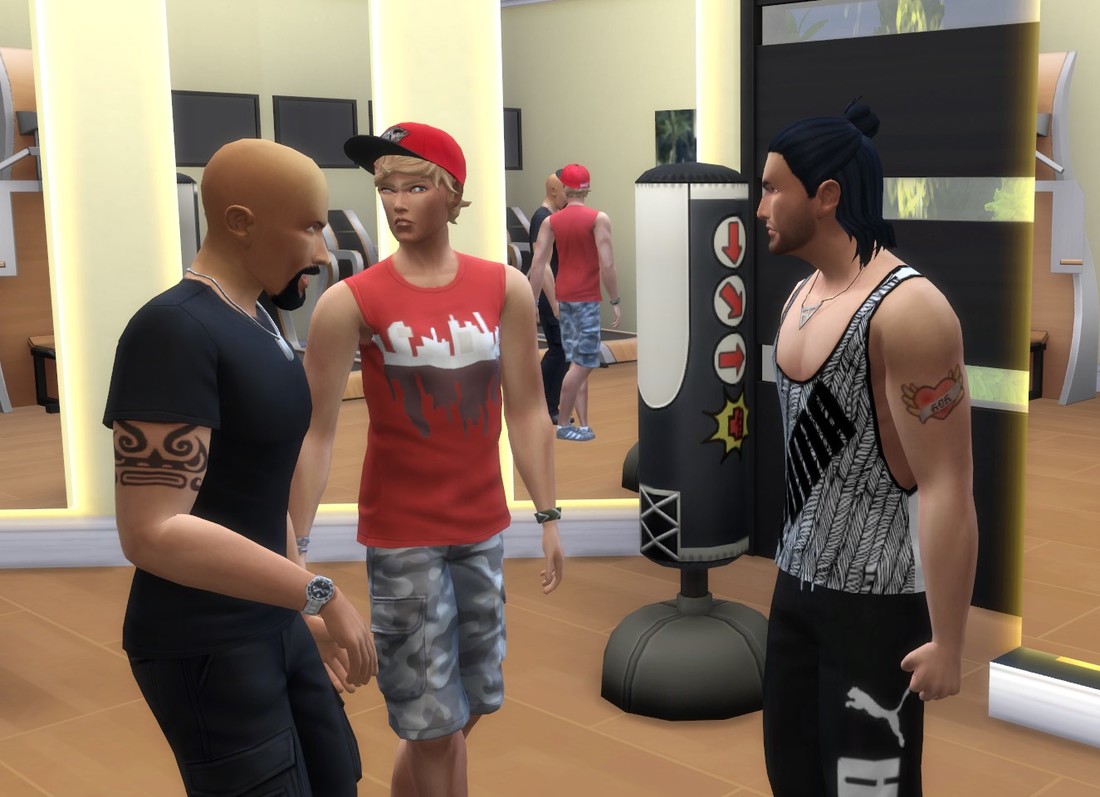 Glancing between Alex and I, the trainer said, “Well, I’ll leave you two alone then.” 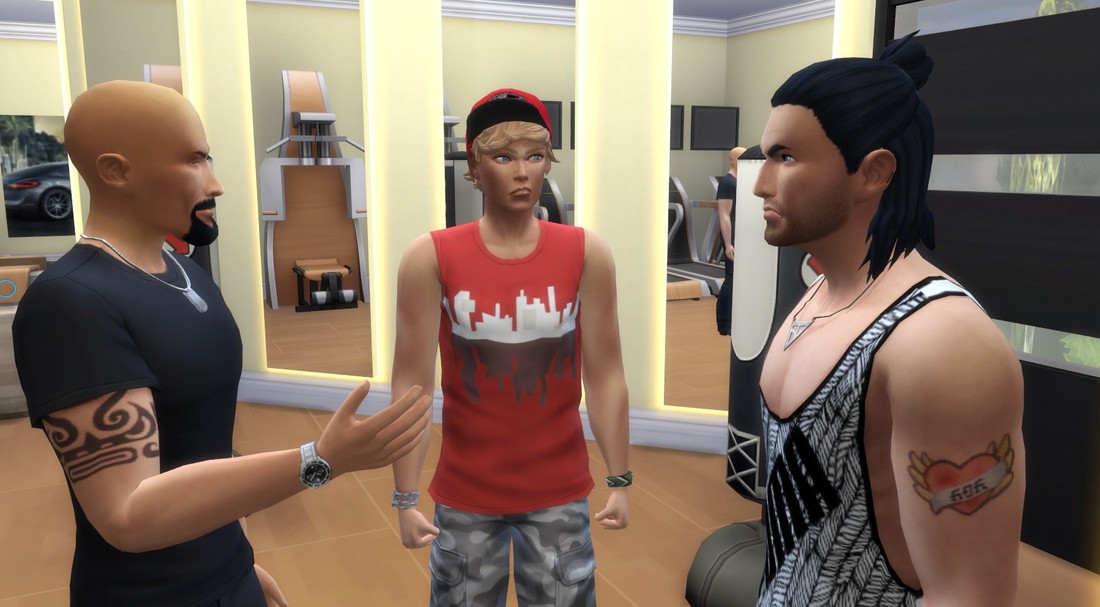 Grabbing Knight by the arm, I dug my fingers into him, pushing him out toward the bar. He stumbled forward. 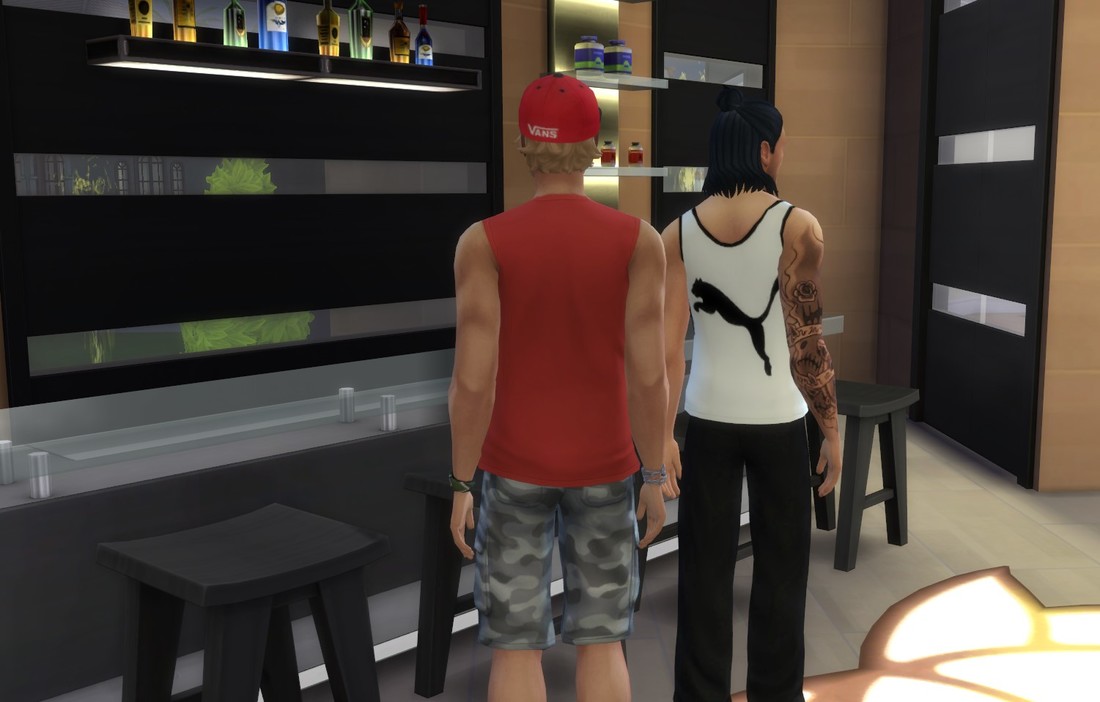 Turning around to face me, he said, “So are you going to beat me up since you’re now my father’s hired goon?”
​ 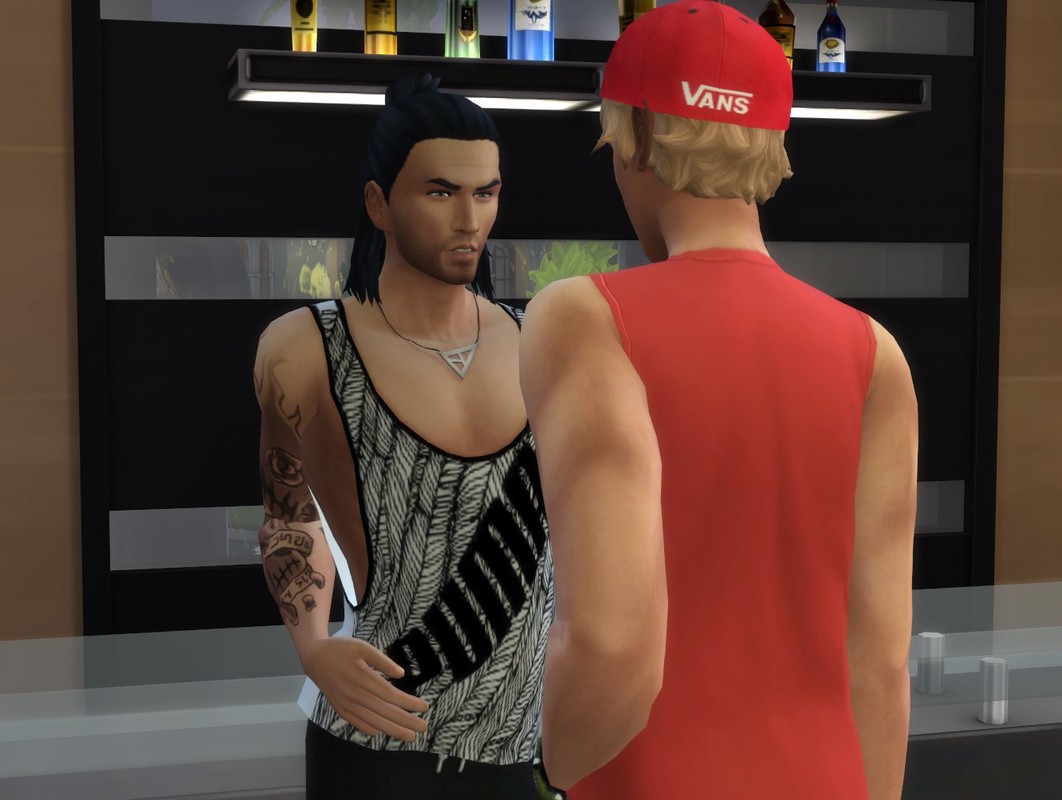 “Hired goon? I never said I’d take the job, Knight, but it looks like he’s leaving me no choice. My trainer just quit.”

Lifting his hand, he said, “Pops told me you agreed. Why, Alex? Why can’t you trust me?”
​ 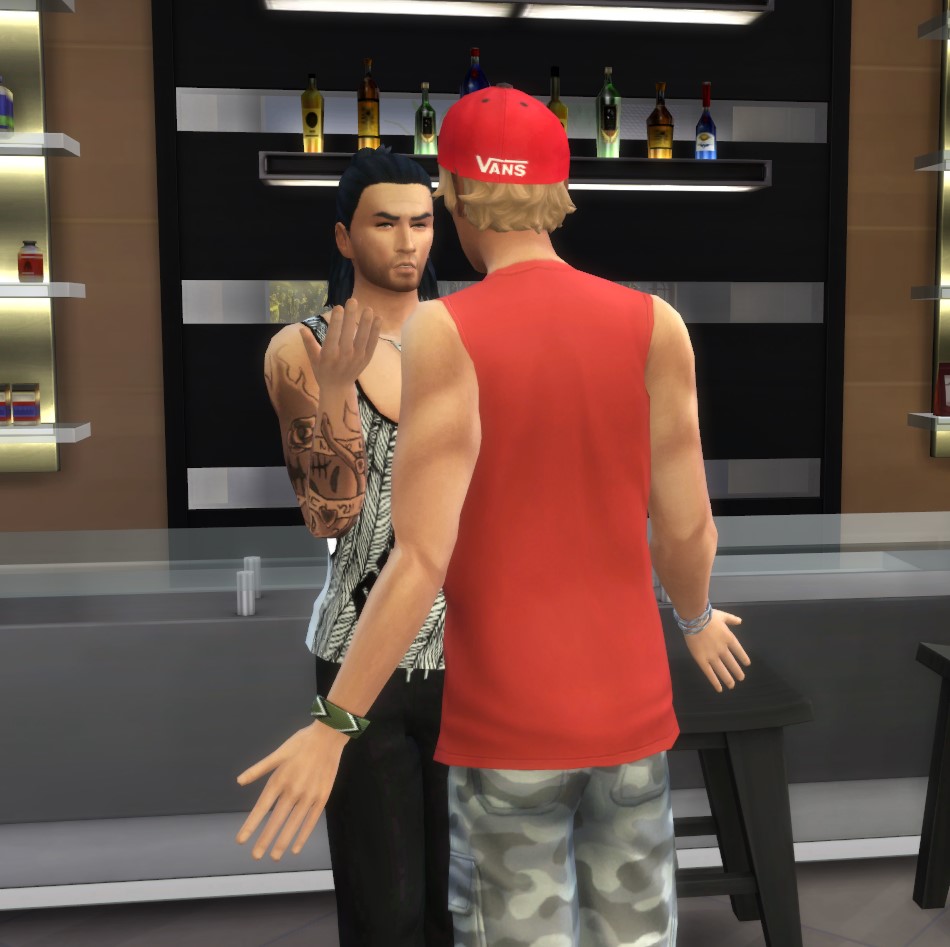 “So you’re going to believe your father over me? I didn’t give him an answer. That’s all.”

He crossed his arms, not saying anything.
​ 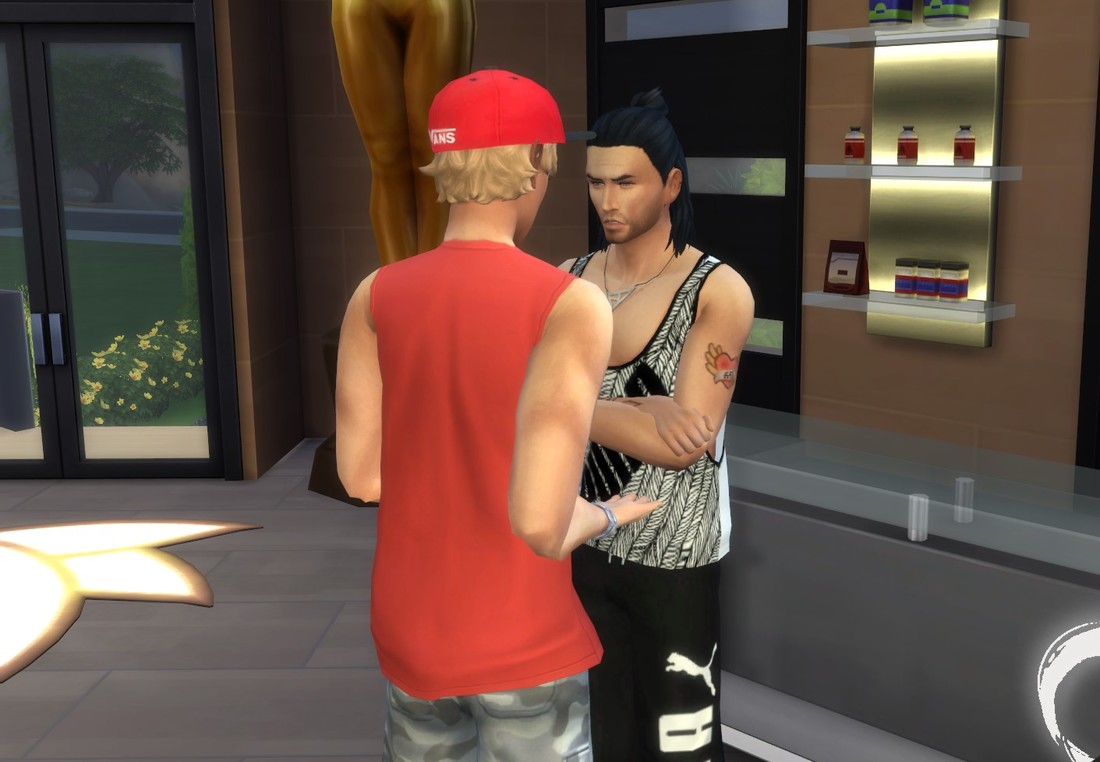 We stood like that for what seemed like hours, in silence. Finally, I said, in an uneasy voice, “I...I think we need to break it off...at least for now.”
​ 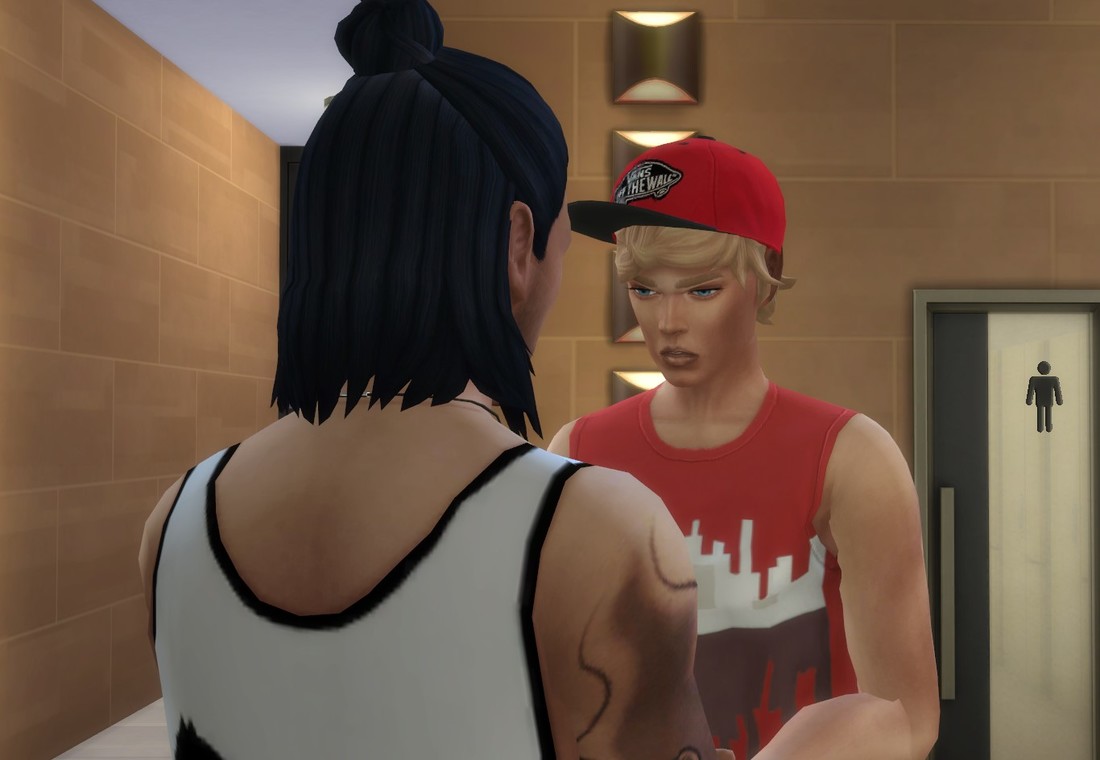 Knight’s eyes grew cold. “You’re going to roll over and play dead and throw us away like yesterday’s leftovers? Fine.” He turned away from me.

When looking down the barrel of this loaded gun, I realized I couldn’t let him go. Wrapping my arms around him, I held him back. “Don’t leave. I didn’t mean it.”

The tension in his back released and he gripped my arm. Sighing, he said, “I’m going to get to the bottom of this, Alex, so don’t worry. No matter what, you’re going to have to be strong. He’ll stop when he knows we won’t break up. You got that?”
​ 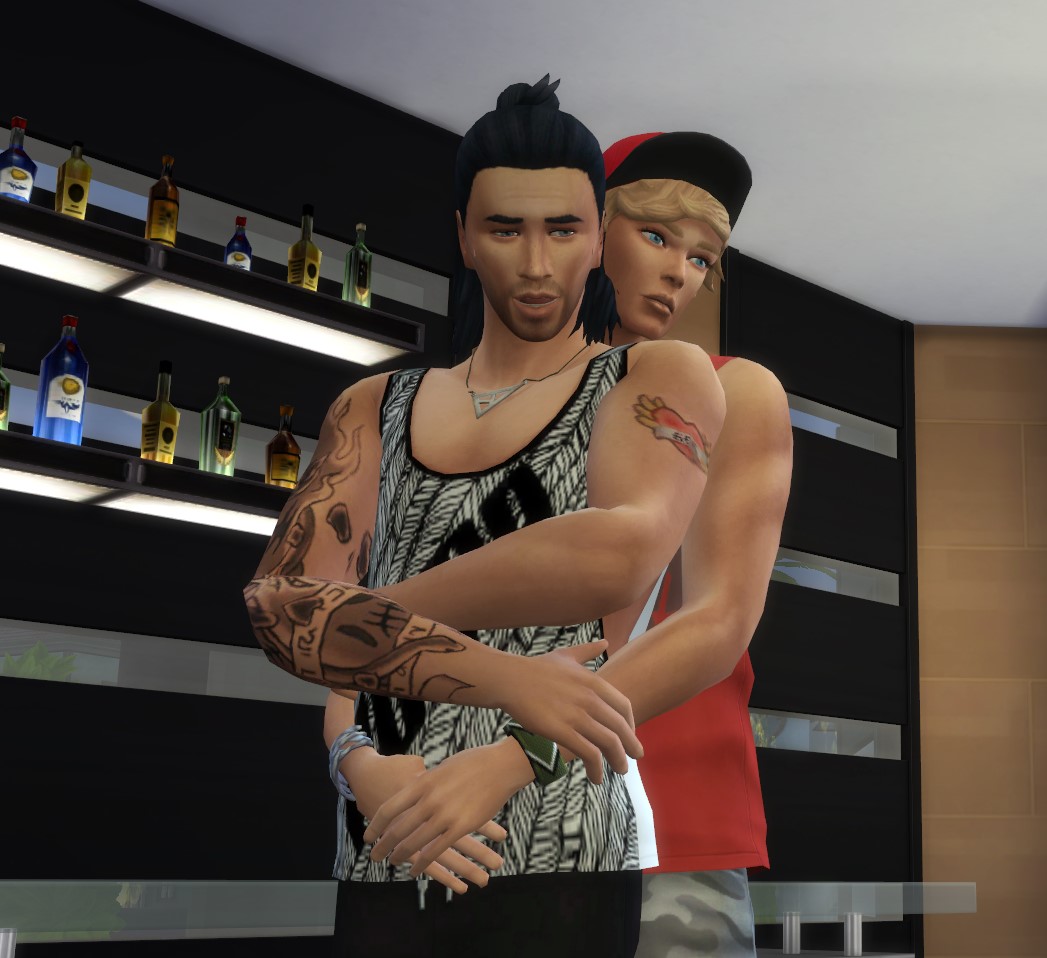 I could only nod, tears forming in my eyes. I nuzzled into his neck for comfort but none came. In a hoarse voice I whispered, “Then why do I feel so scared?”
​ 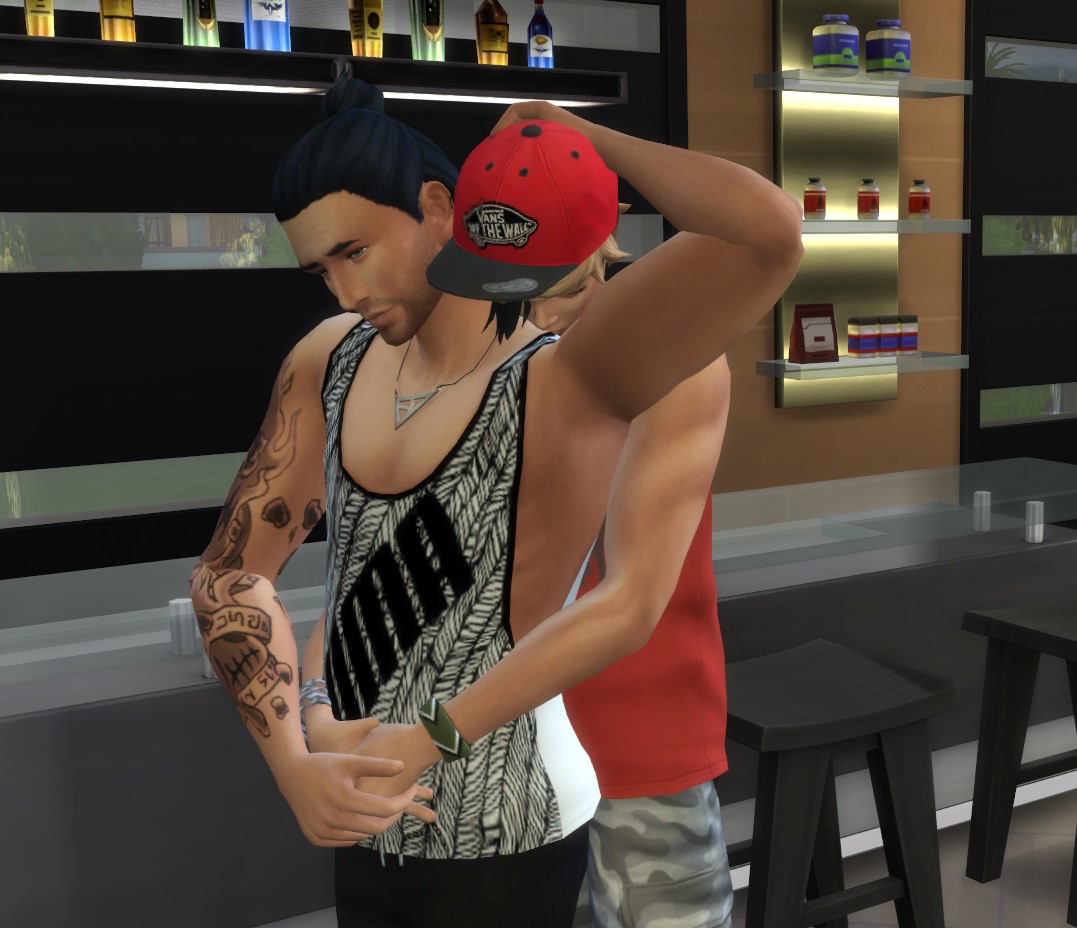