We were about to open gifts when Knight received a phone call.

“What? When?” He paused, listening to some news. I could tell from his voice something was wrong.

“Okay,” his voice grave. He put his hand to his forehead and shuddered.

Blood rushing out of my head, I asked, “Baby, what happened?”

“I shouldn’t have fought him. I should have let him have the damned legacy,” he whispered.
​ 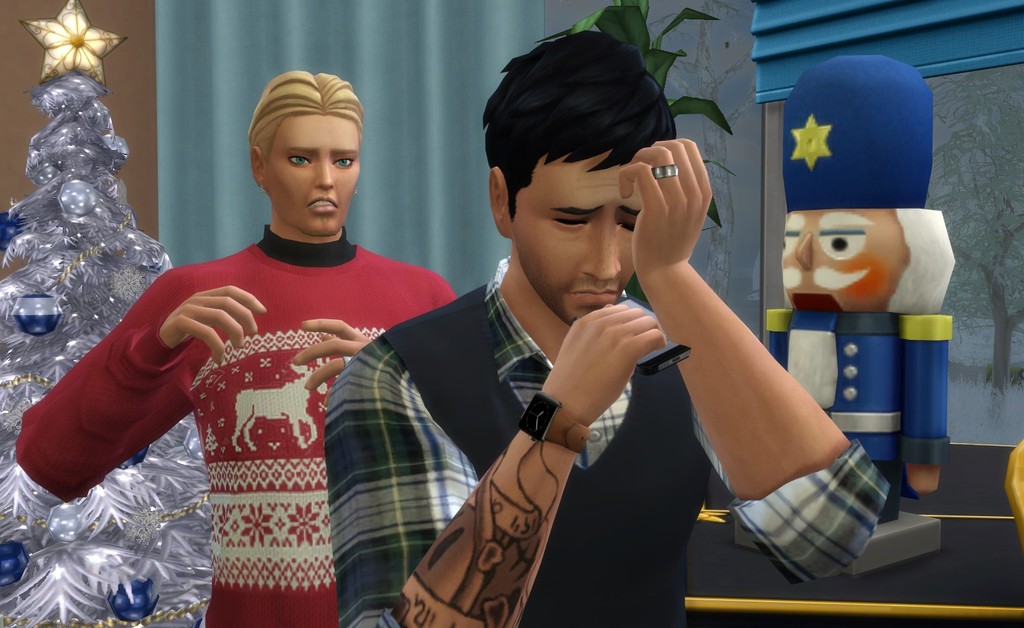 Turning him toward me, I held his shoulders. “Knight. Baby, please. What’s wrong?”

He buried his face in my chest and cried.

I knew then something horrible had happened. 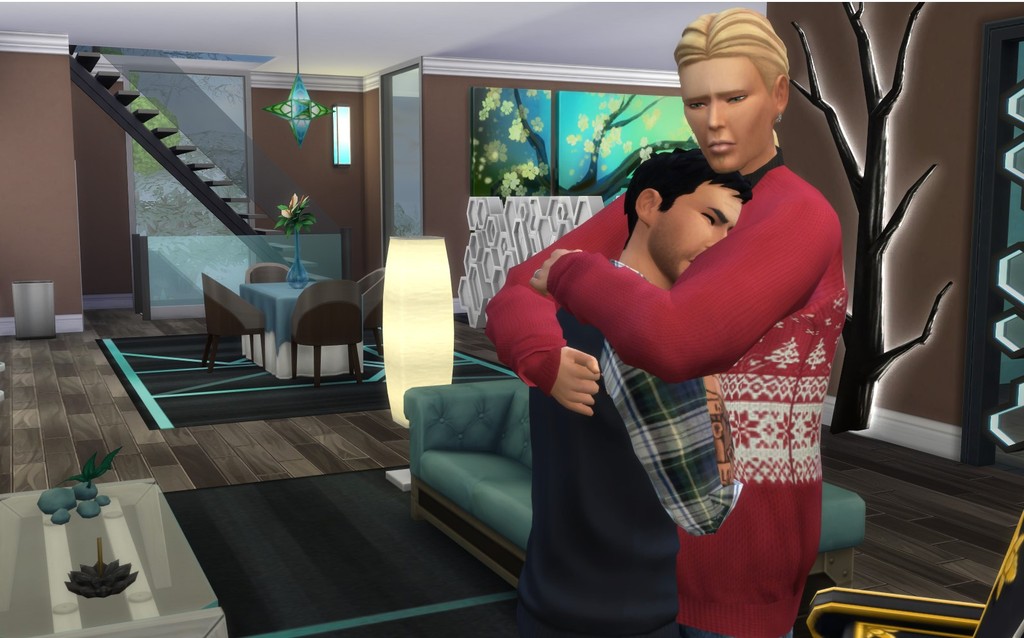 As soon as Alex and Knight had left with the kids, Ben said, “Let’s go, Bri. We shouldn’t be here without your brother.”

“But Ben...we can’t leave. The girls are playing with Chrissa and I don’t want to be rude.”
​ 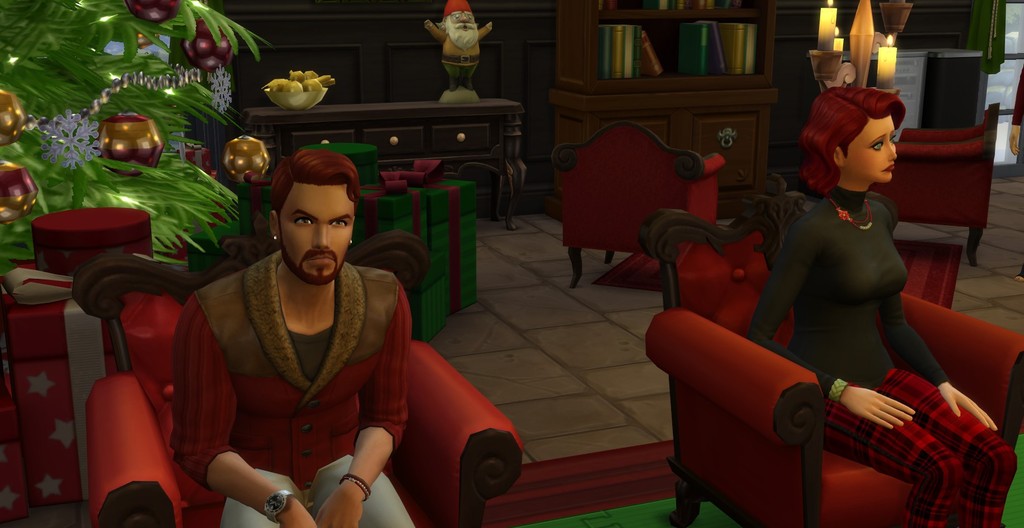 I’m so glad I talked him out of leaving.

After dinner, we all went into the living room to play a game when suddenly Antonio’s face went pale and he collapsed onto the floor.

Having an emergency room doctor as a husband came in handy. As soon as that happened, I yelled to my son, “Mason, Call 9-1-1.” 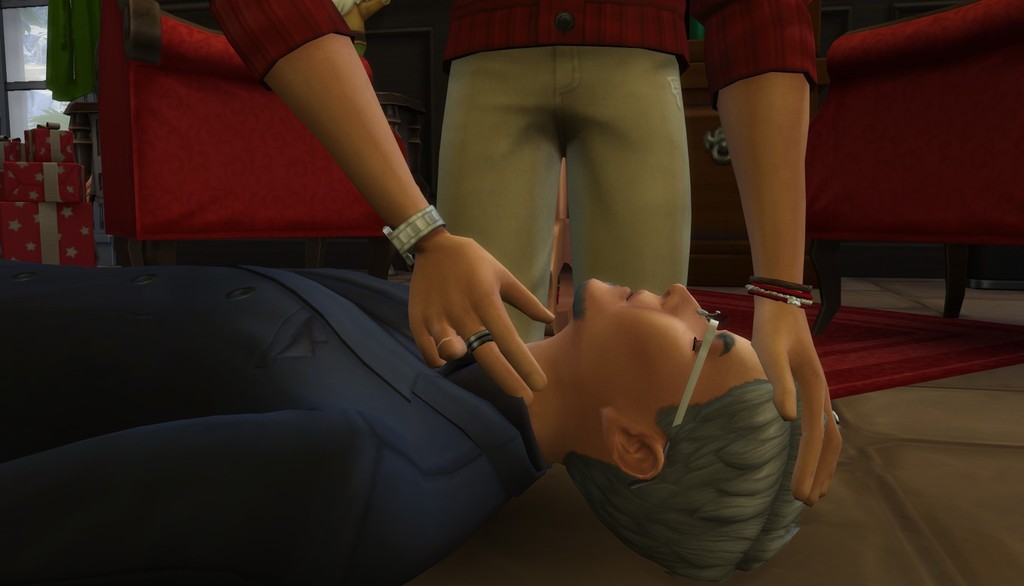 As soon as he did, he started working on Antonio immediately.
​ 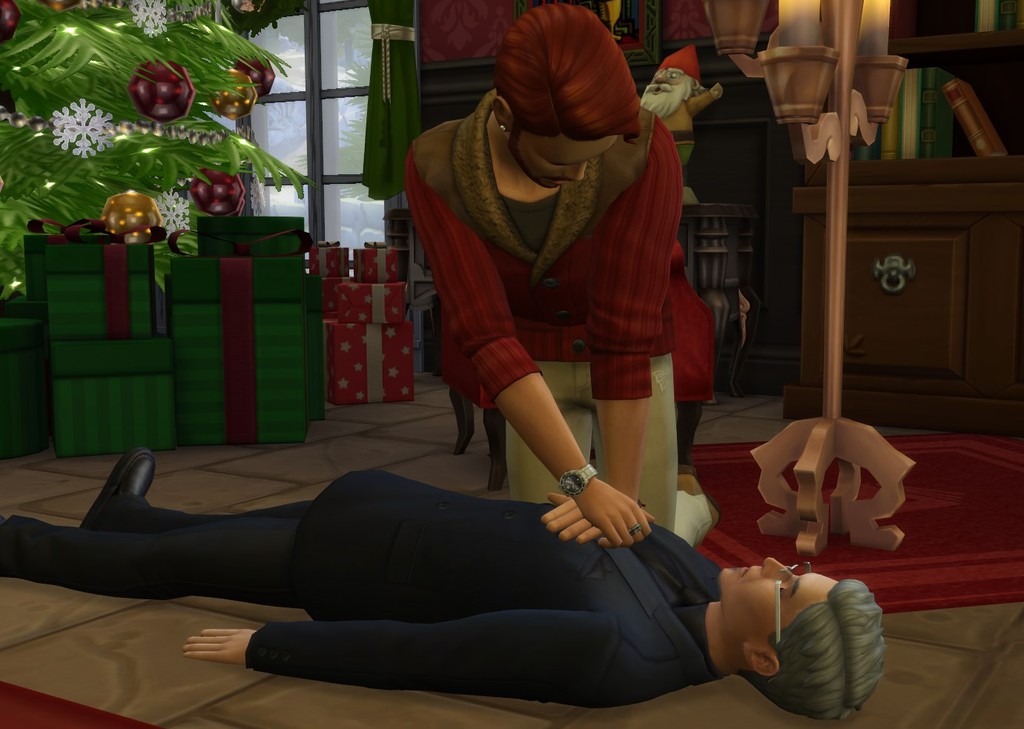 Jianna cried out as I pulled her to me. I didn’t want her to watch.
​ 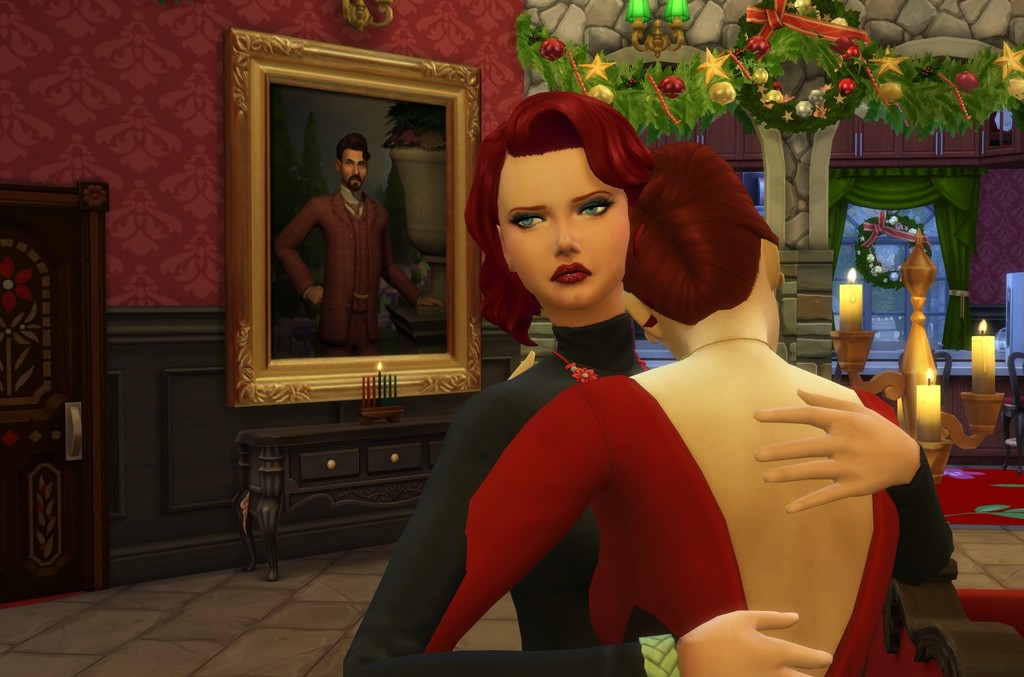 It took ten minutes for the emergency team to get to the castle. But by then it was too late. 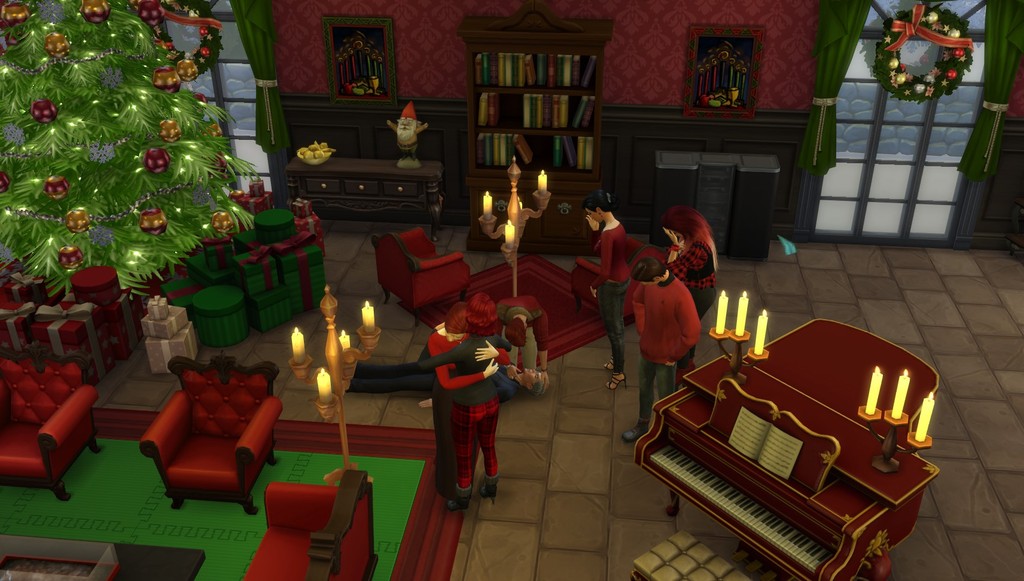 Finally, after the masses of people had left and Grandpop’s bodyguards shooed the paparazzi off, our family circle were allowed to grieve and say goodbye to him at his gravesite. 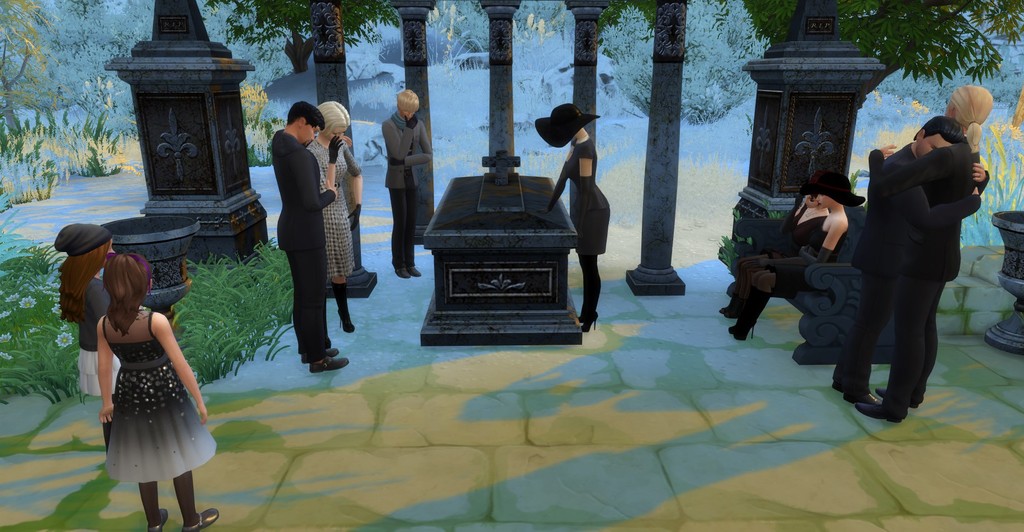 I felt numb--still in shock that I’d never see him again.
​ 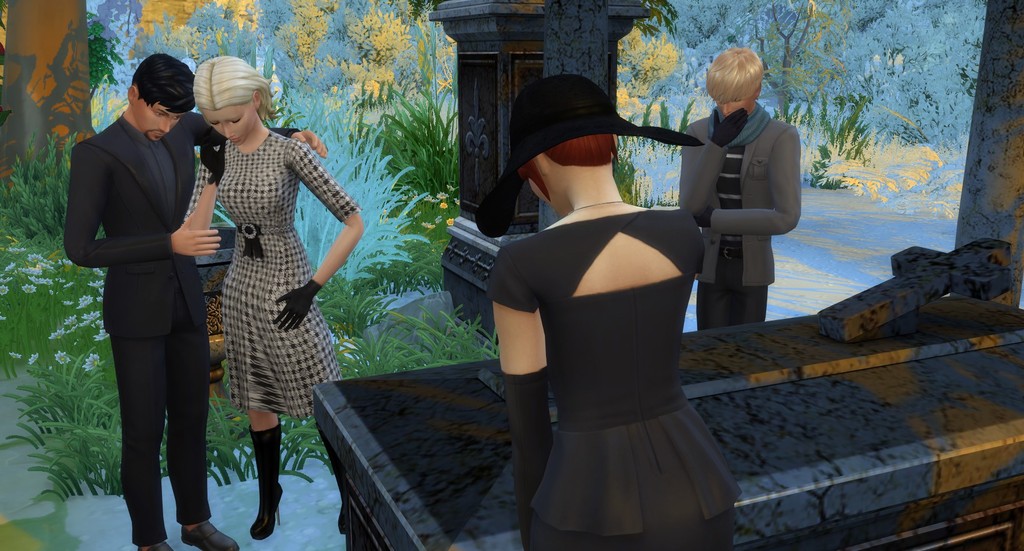 But the worst was Pops. I’d never seen him cry before. But he wasn’t just crying--he was in total misery, feeling like he’d killed him.

Uncle Ben had said Grandpops had suffered a brain aneurysm and that the fight had nothing to do with his death, but Pops didn’t believe him.

And so, Pops was in his own hell. I felt helpless on how to make him feel better. Dad said that was his job and not to worry.

But I was worried.

I was totally fucking worried. 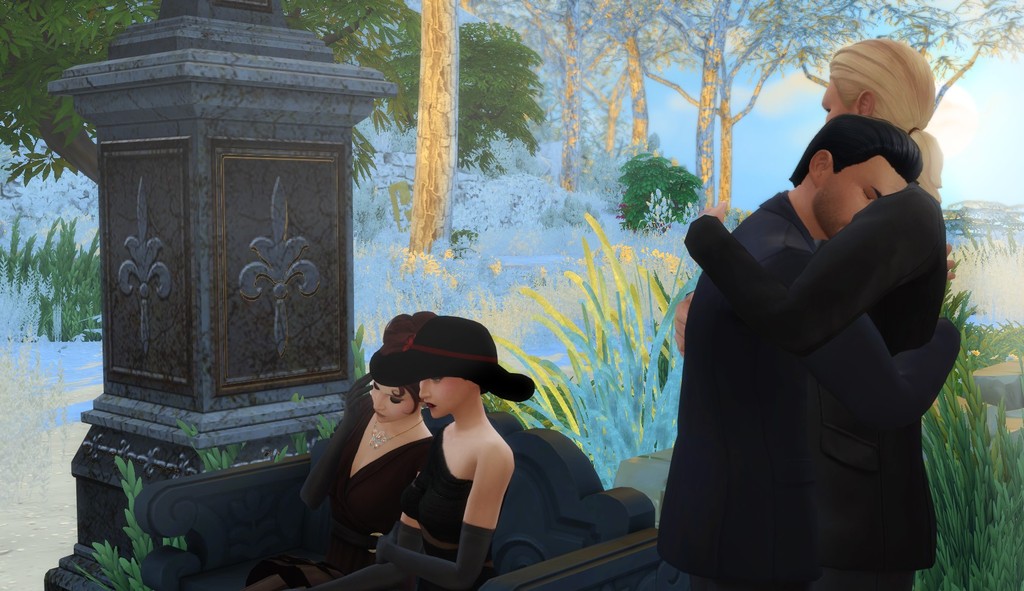 I knew when I’d married Antonio that our age difference would likely force me into facing being a widow, but I never imagined it coming so soon. Antonio liked to tease me that he was too stubborn to go before me and so I shouldn’t worry. But he was wrong, and here I was staring at the cold marble stone of his grave, tears dripping down my cheeks. 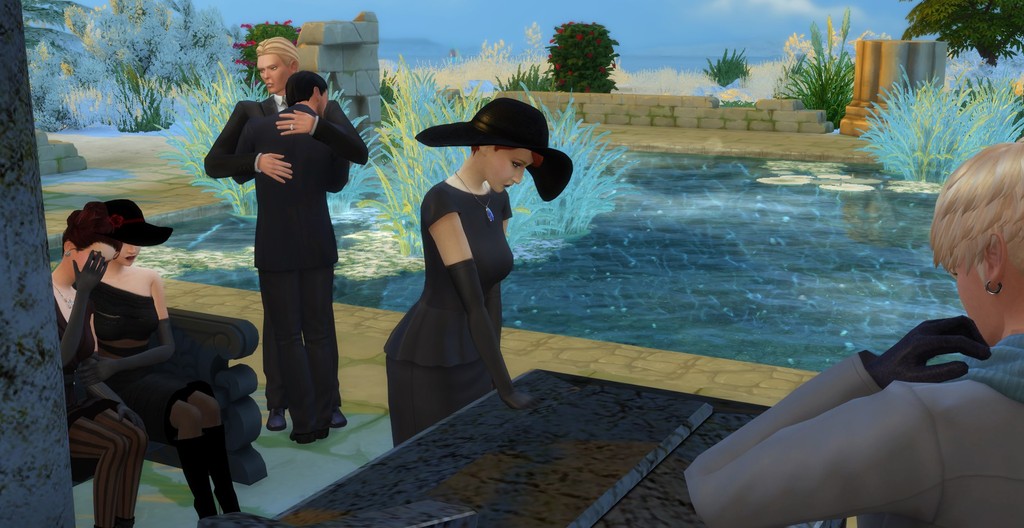 I would miss his devilish smile that could make me do whatever he wanted.
​ 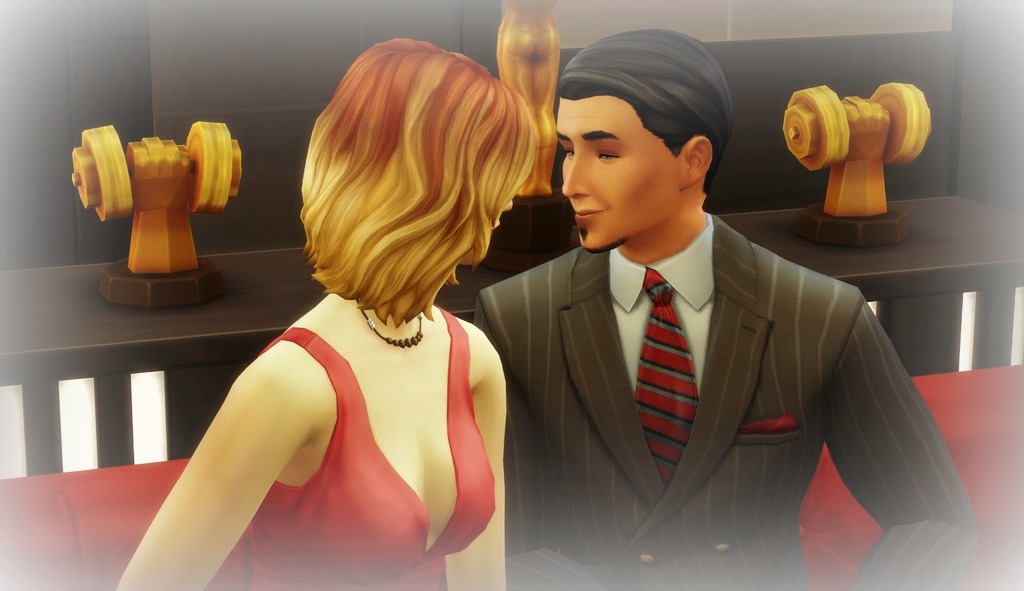 And his winks that made my heart flutter.
​ 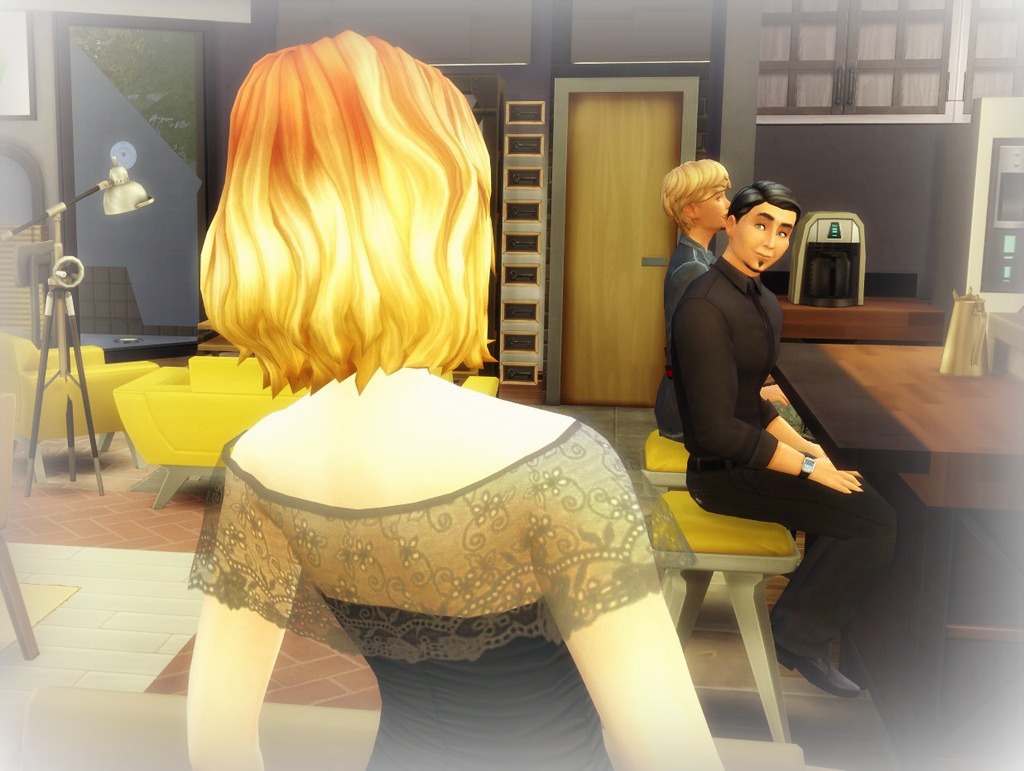 ​And the wonderful happiness we shared as parents. He was such a great father. I remembered the Saturday mornings with the girls. He loved getting woken up by them.
​ 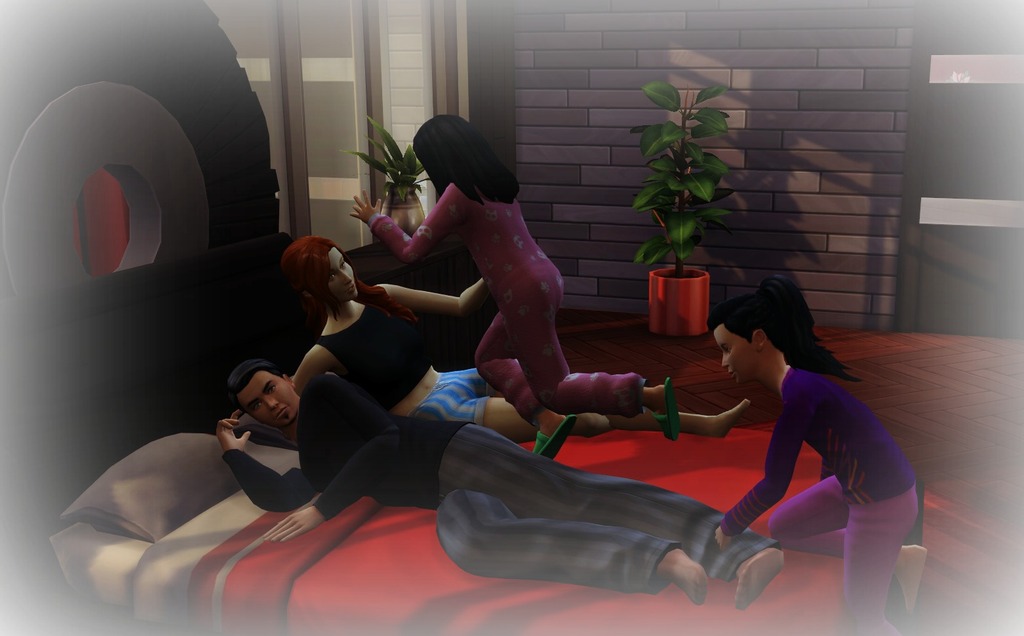 And all the joyous moments together.
​ 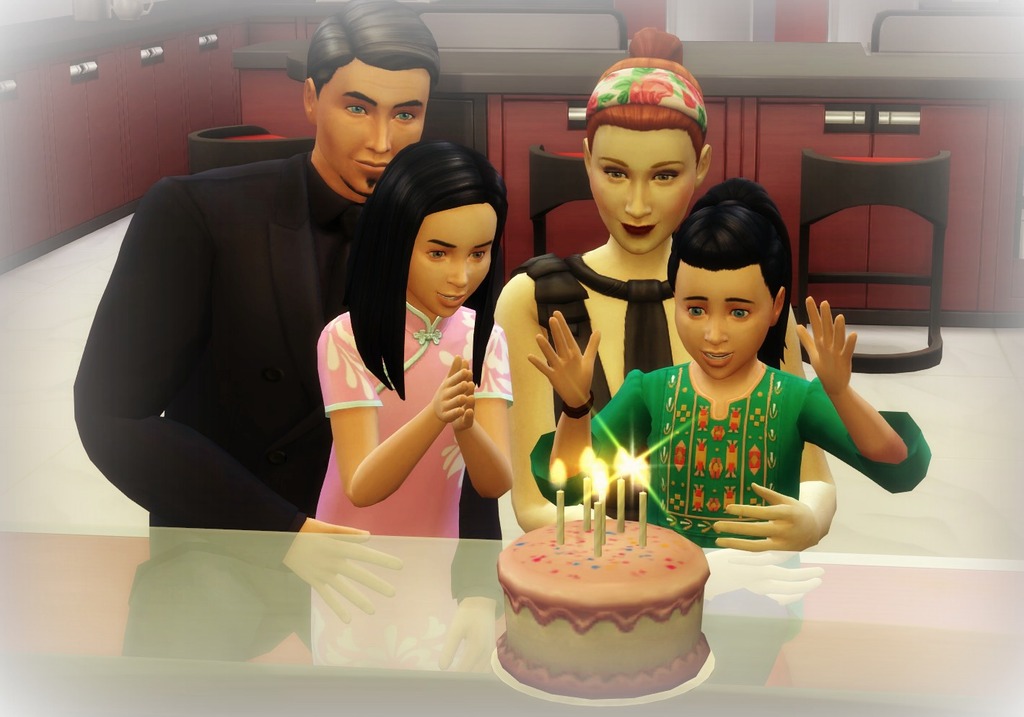 Now, he’d never walk them down the aisle of their wedding. He was so looking forward to that. Or see their children. Or their accomplishments. He was so proud of both of them. Lana was so driven like him and Lilly was so loving. And he won’t be around for any of it.

“Why did you leave me here alone, my sweet husband? I don’t want to live life without you.”
​ 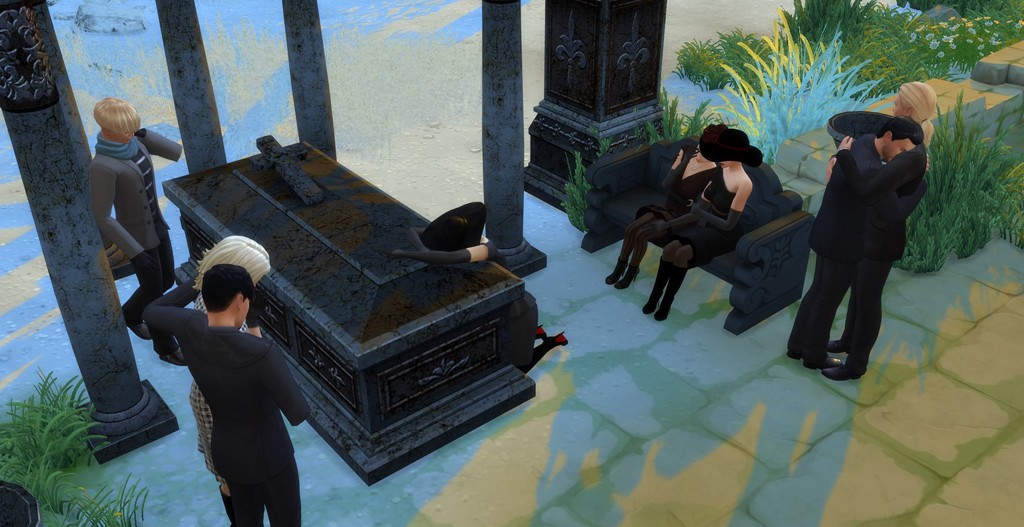