Wow. I couldn’t believe it was over.

To the most gorgeous woman of my dreams.

As I was standing there at the church, my body buzzed in anticipation. I was shaking, but trying to act calm on the outside. It was funny. When I stood on an enormous stage in front of thousands of people, I’d never get as nervous as I was at this moment. 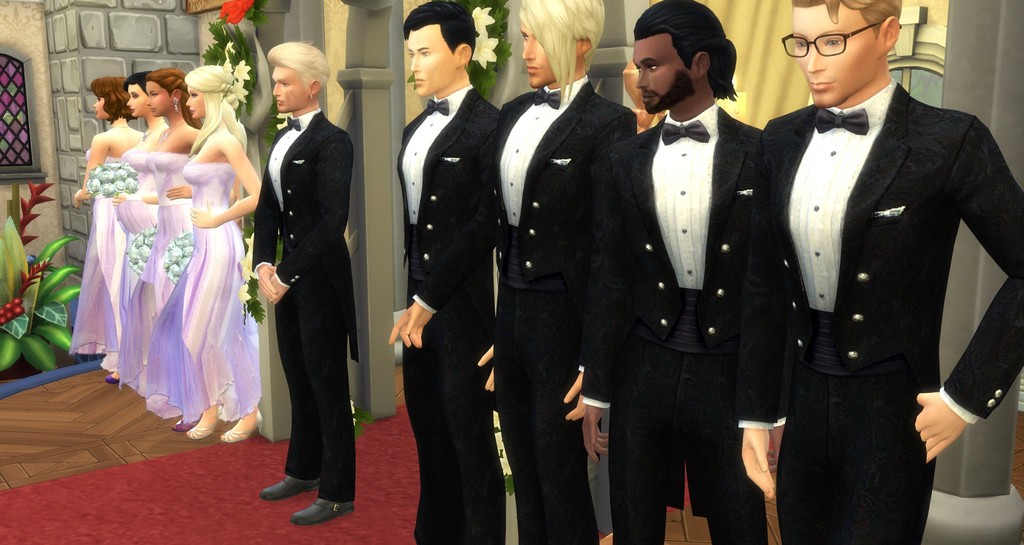 And as Winter’s father walked her down the aisle, all I could think about was our future. We were going to have kids someday. And grow old as a happy couple just like my folks. I’d always dreamed about that kind of life.

Right there, I thanked God for her.

My sweet angel was about to become mine forever. 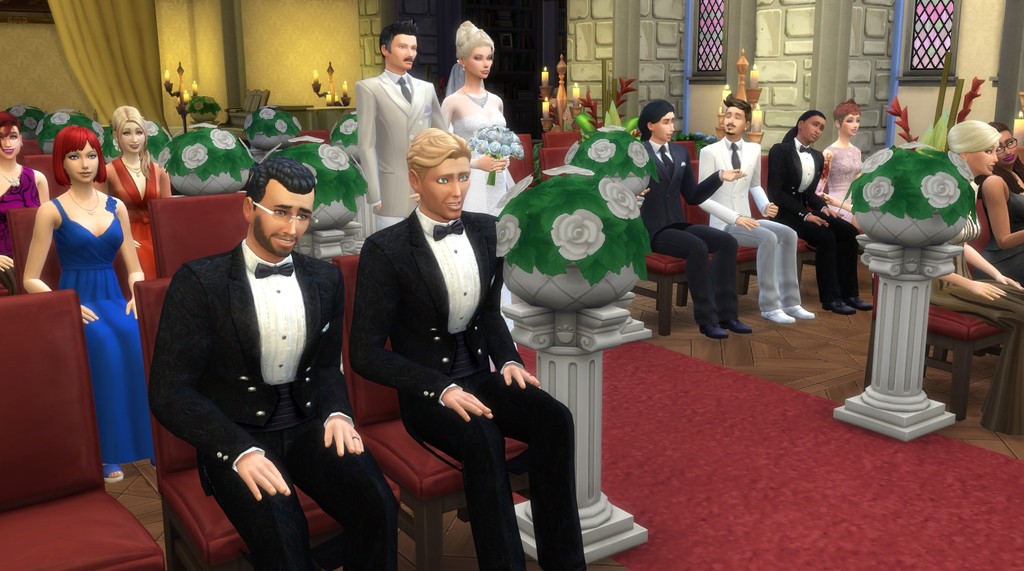 After I said my vows, the night flew past like a ride on a rollercoaster. One minute you’re extremely high on the trip of it and the next minute, it’s over. 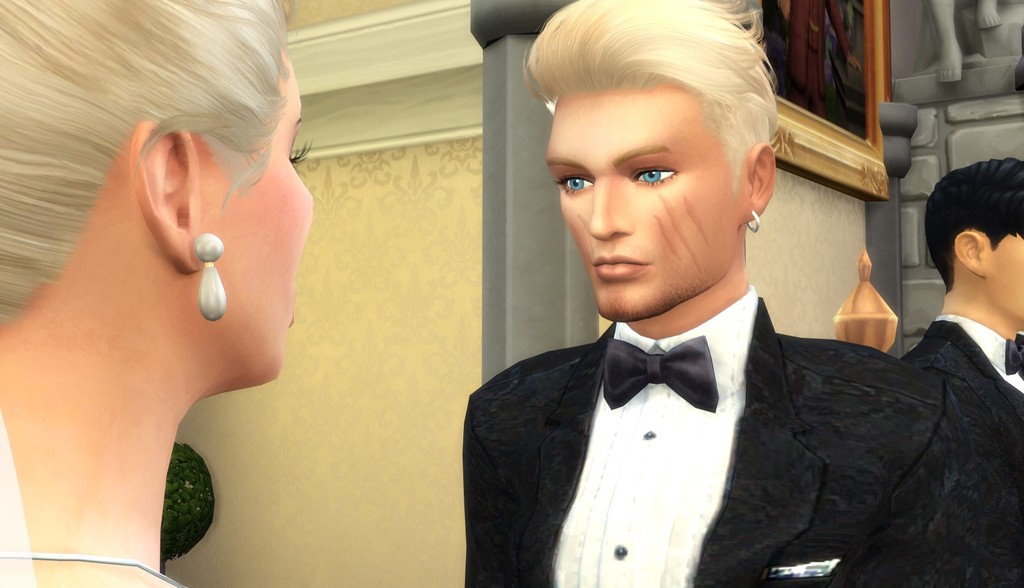 I couldn’t remember much. Winter and I were talking to everyone we could but I felt guilty. There were so many people. 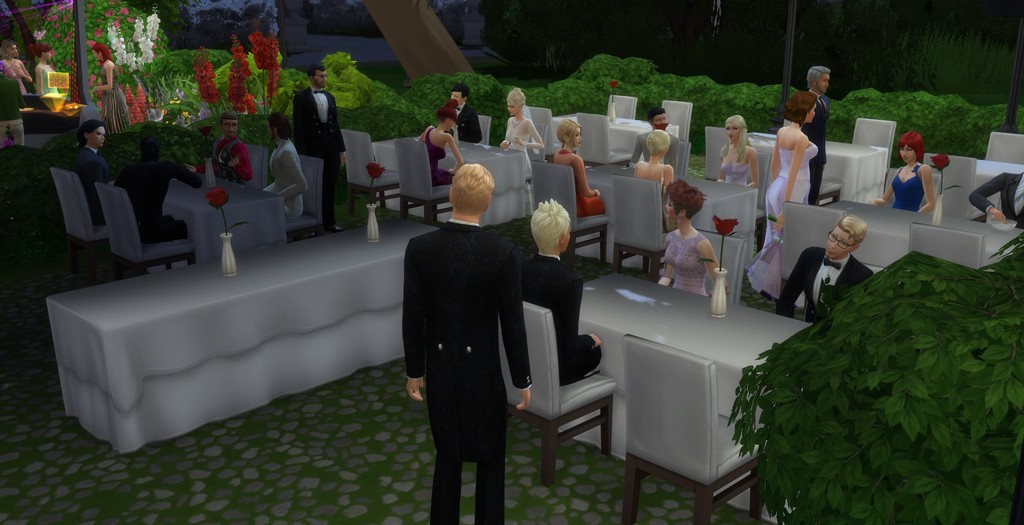 I could only devote a few minutes to each guest, thanking them for coming and catching up a bit on their lives. 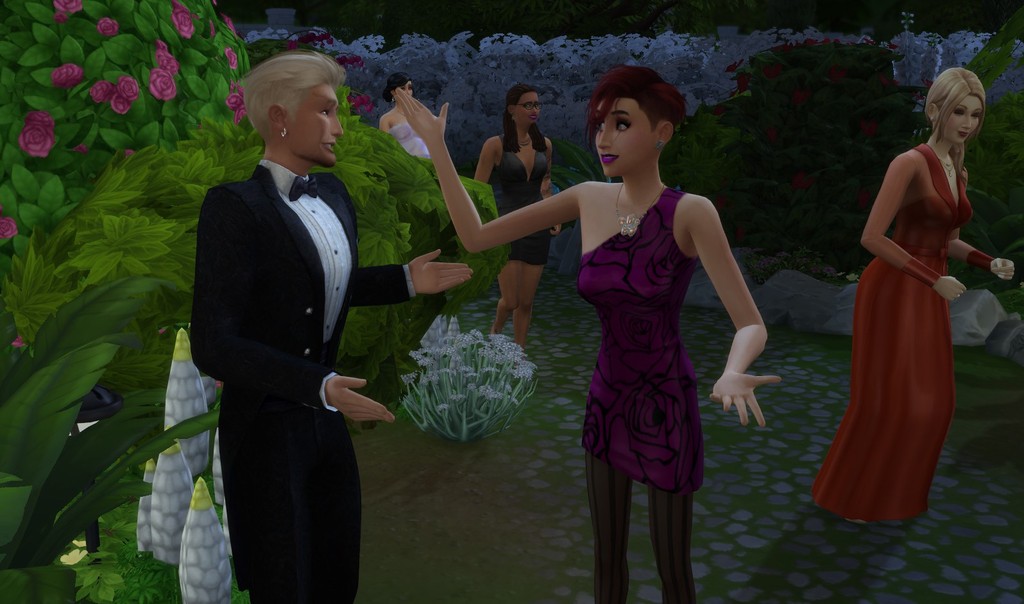 And then it was onto the next one. 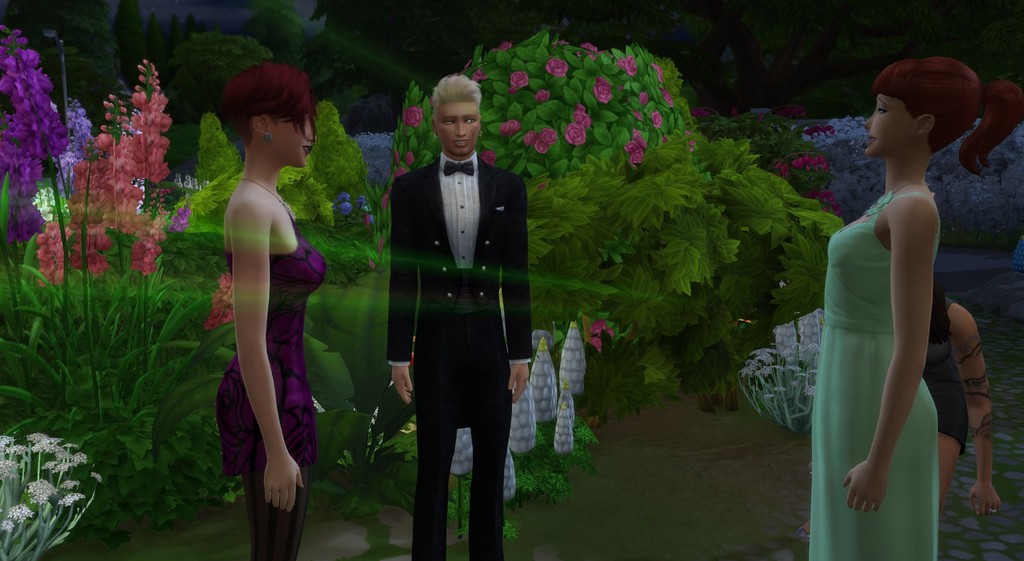 And before I knew it, we were in Isla Paradiso, soaking up the rays and having a blast. I rented a cozy bungalow that was fairly secluded so we could have a little fun together outside.

I went for it right there in the pool. “No one is watching us, Angel. Come on...you can’t deny your husband. I have needs.” I bit her neck. 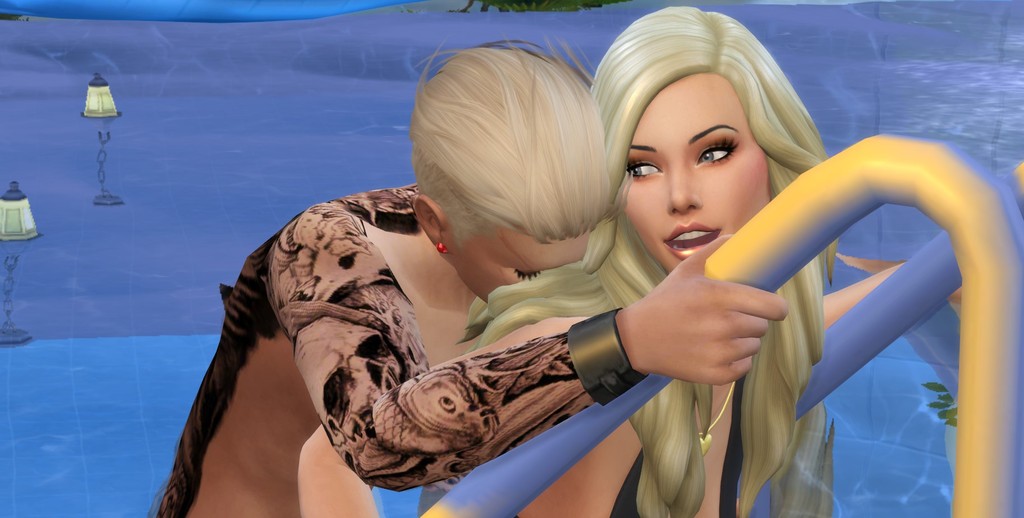 “Well, put your needs on hold until we get to the bedroom. For heaven’s sake, Jackson!” she lectured. But I could hear the impish tone. She didn’t mind all that much.

Pulling me toward the hammock, I tried to calm down. She was driving me crazy.

“Let’s relax, then I’ll reward you for waiting,” she purred.

“You better,” I said, hopping up next to her. The ocean wind rattled the palm fronds as we leisurely swayed between the trees. “What are you thinking about?” I asked. 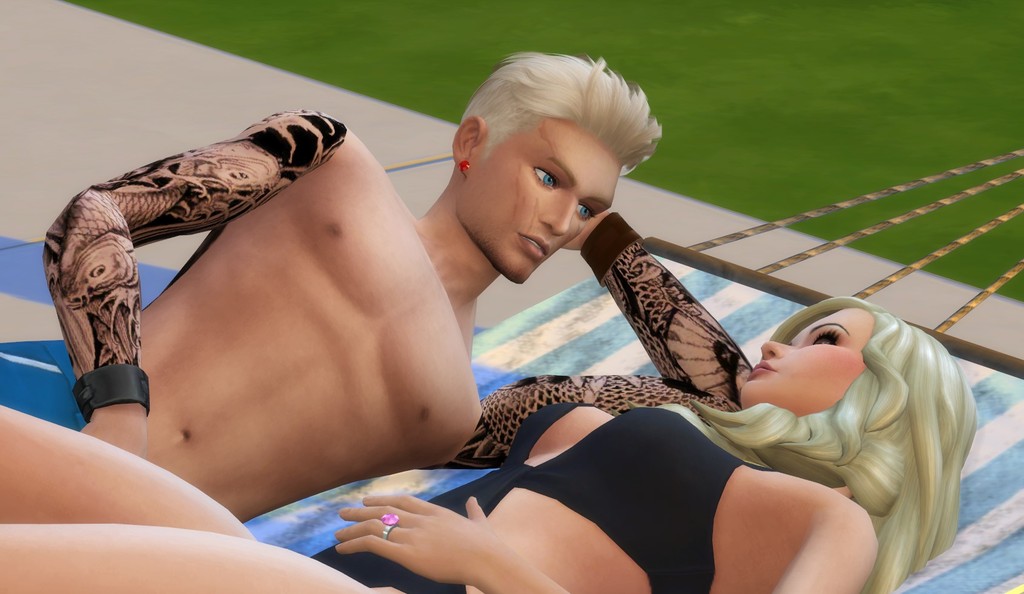 She didn’t answer right away. It was like she was deciding whether to speak or not. But then she asked, “Do you remember what we talked about the other night? After you came home from the bachelor party?”

I grabbed her hand and smiled. “I don’t think we did any talking. But yeah, I remember. And you didn’t tell me to wait. It was so hot.”

“I am, too. You’re really turning me on right now.” But then I saw she wasn’t in a playful mood. “Angel, what’s wrong?”

I searched my mind, but that night was totally foggy. The only thing I remember was doing it in the hot tub and even that, I couldn’t recollect all the details as much as I’d wished I could. “I gotta confess, I was pretty hammered that night. Sorry, babe. But tell me again. I’m not going anywhere.” 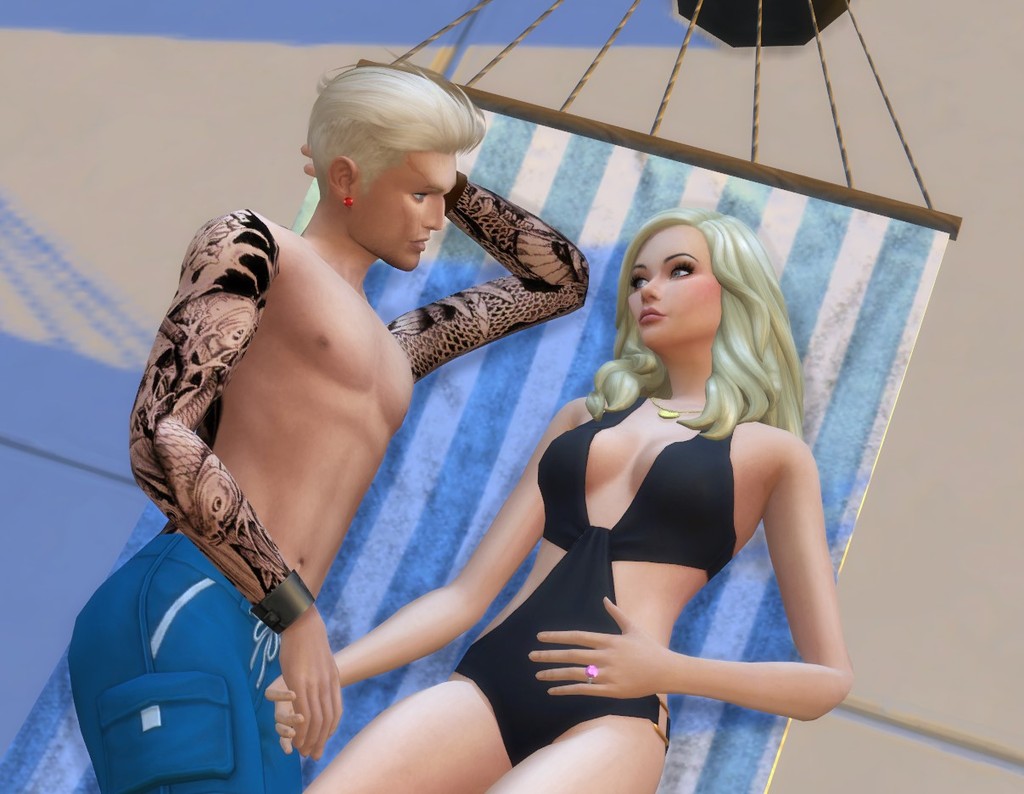 She sighed as she closed her eyes. “Hold me. I just want to relax.”

“Are you sure? If it’s that important, we should talk.”

She shook her head and said, “It’s nothing. I’m just really tired. Let’s take a nap.”

“Okay, sounds great.” I wrapped her in my arms as she kissed me. We snuggled together for a while. 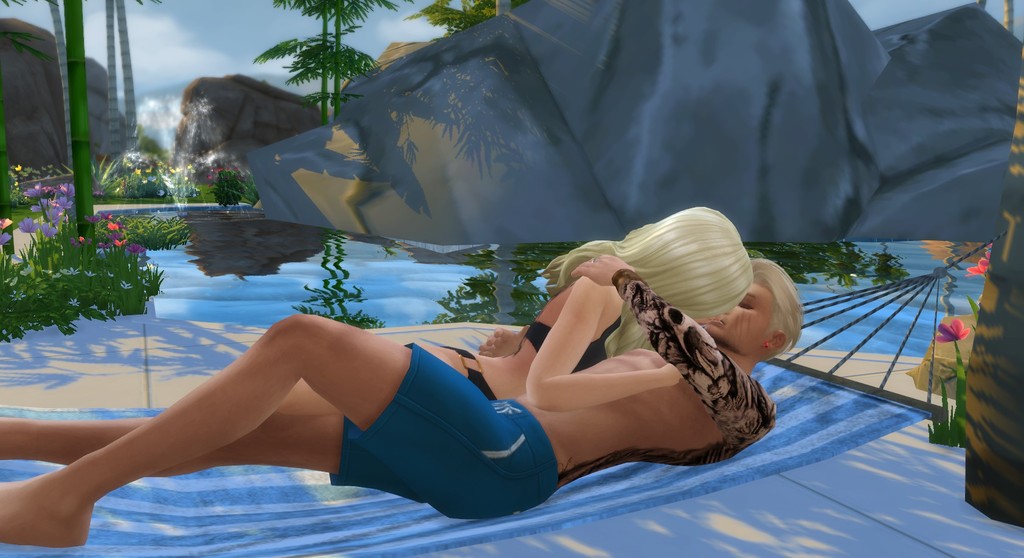 Then I settled down, knowing I wasn’t getting anything out here. And that was fine. I was suddenly drowsy, too, from the whirlwind of the bachelor party, wedding, and plane ride. Taking a pleasant deep breath, I drifted to sleep with my angel in my arms as the ocean waves beat along the shore in the distance.

I was in heaven. 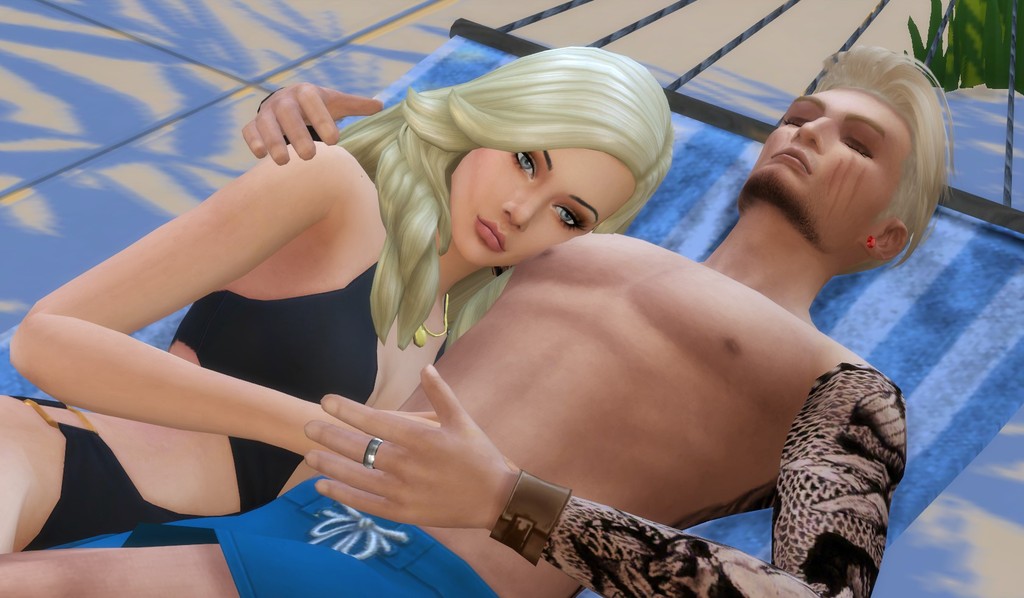 Jackson had no clue I was pregnant. And he’d emphatically told me on the airplane how excited he was to have children but not right away. At that moment, I knew he didn’t remember what I’d said the night of the bachelor party. So, here we were, on our honeymoon, drinking in each other on a gorgeous island in the happiest time of our lives. I didn’t want to ruin things by confessing. But it was all I could think about.

Brushing my hands through his hair, I tried to figure out a good way of telling him. But did I need to share that with him right now?

No, I thought. I would keep this secret until we got back home. We had a million things to do once we arrived at our penthouse, and I wouldn’t show for a few months anyway.

Some things just needed to be left unsaid. 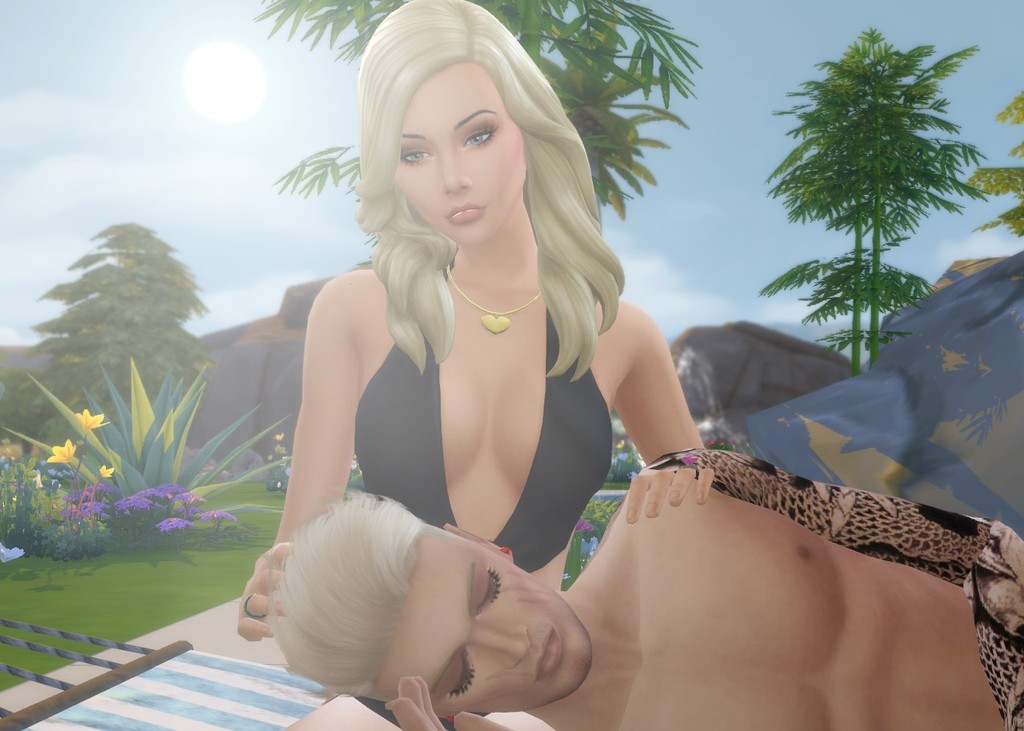 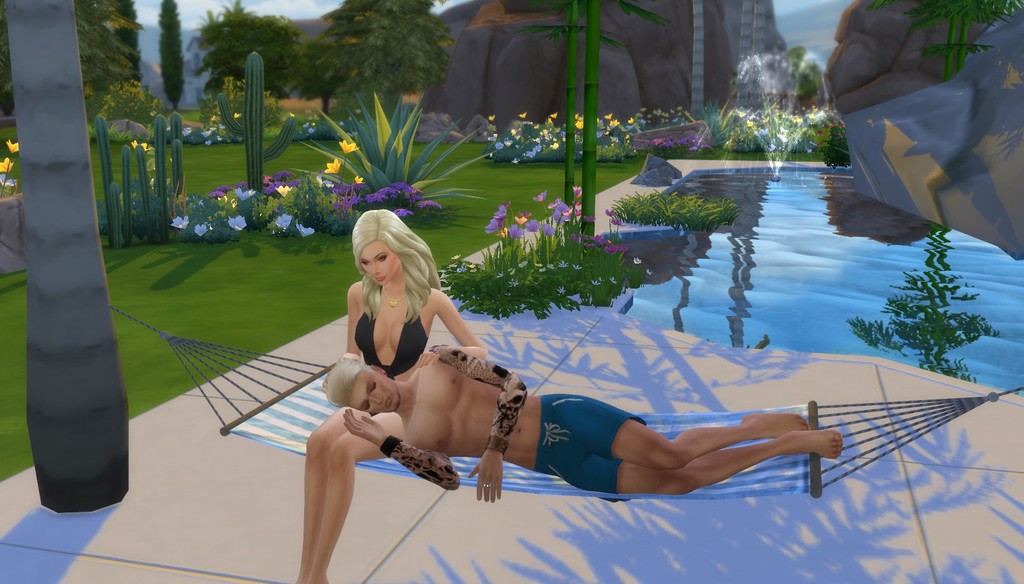