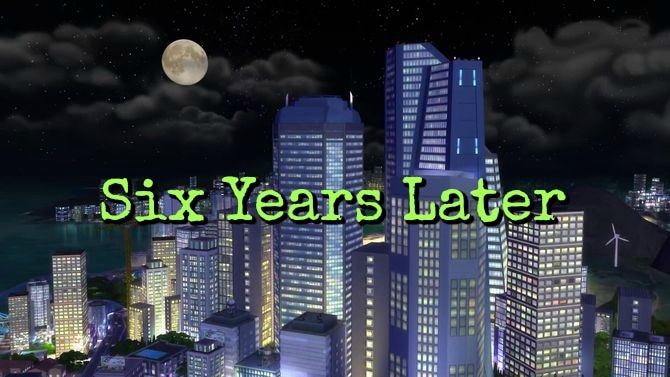 Winter was late from work and the kids were bouncing off the walls. We were supposed to go to the park together as a family, which had been rare these days.

“Pick me up, too, Daddy,” Siobhan said, trying to jump on my back. That girl has been a handful ever since she came out of her mother a month early.
​ 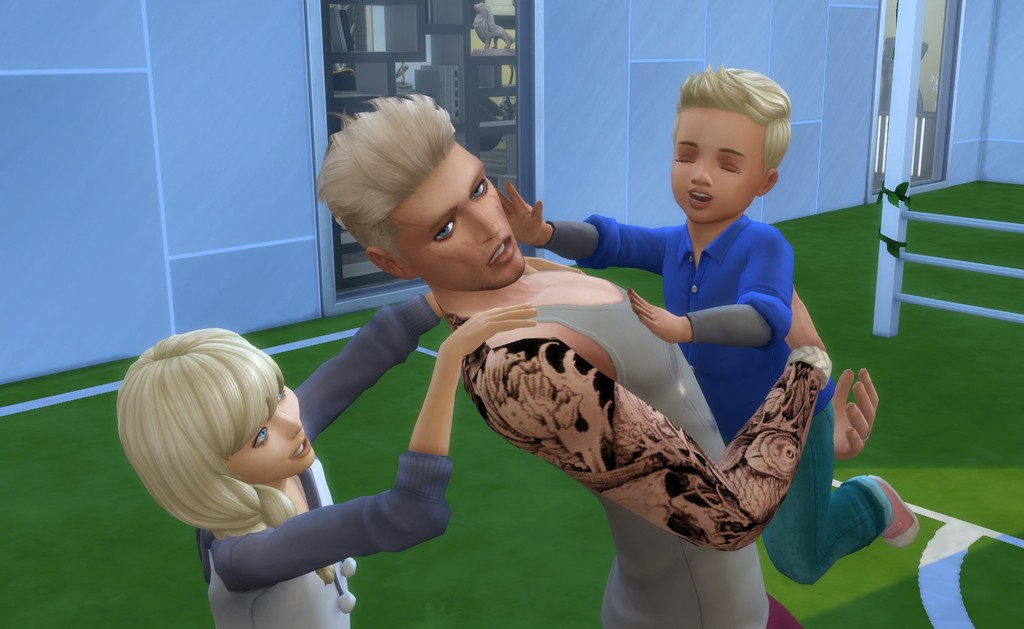 My mind scrolled back in time to that worried phone call with Winter in so much pain. Thank God Pax was home. He took her to the hospital right away where she had an emergency c-section. The baby was in distress and we almost lost both of them. I was beside myself.

But after everyone recovered nicely and we could bring little Siobhan home, I was so surprised how much love I felt for her.
​ 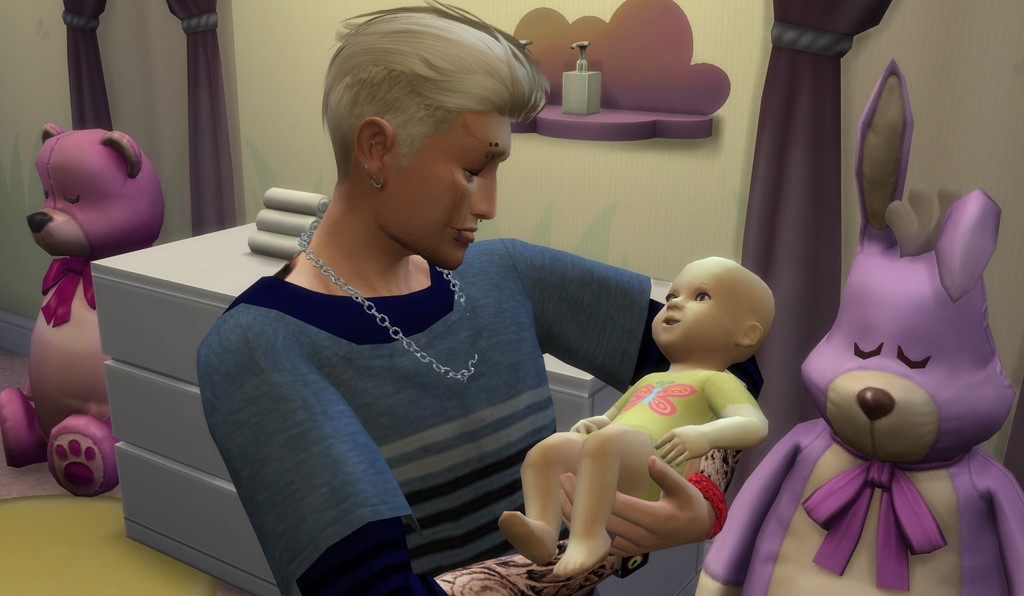 I took a break from touring—just focused on writing music and helping produce it for a while. I got my own label—Daysong Records. So, during Siobhan’s little years, I was the stay at home dad.

She gave me fits, though.
​ 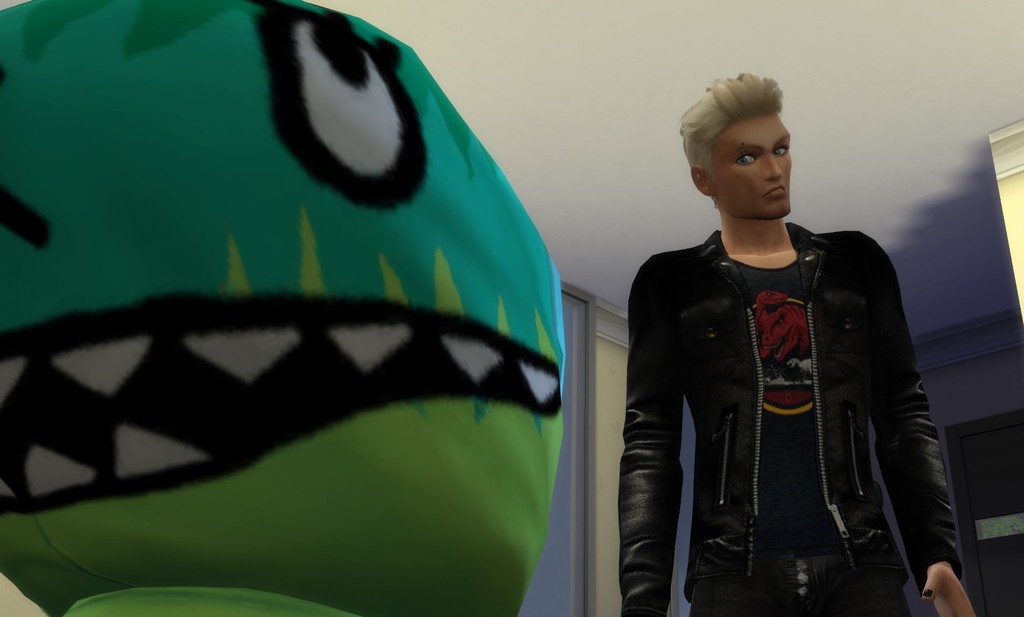 The most stubborn child on the planet.
​ 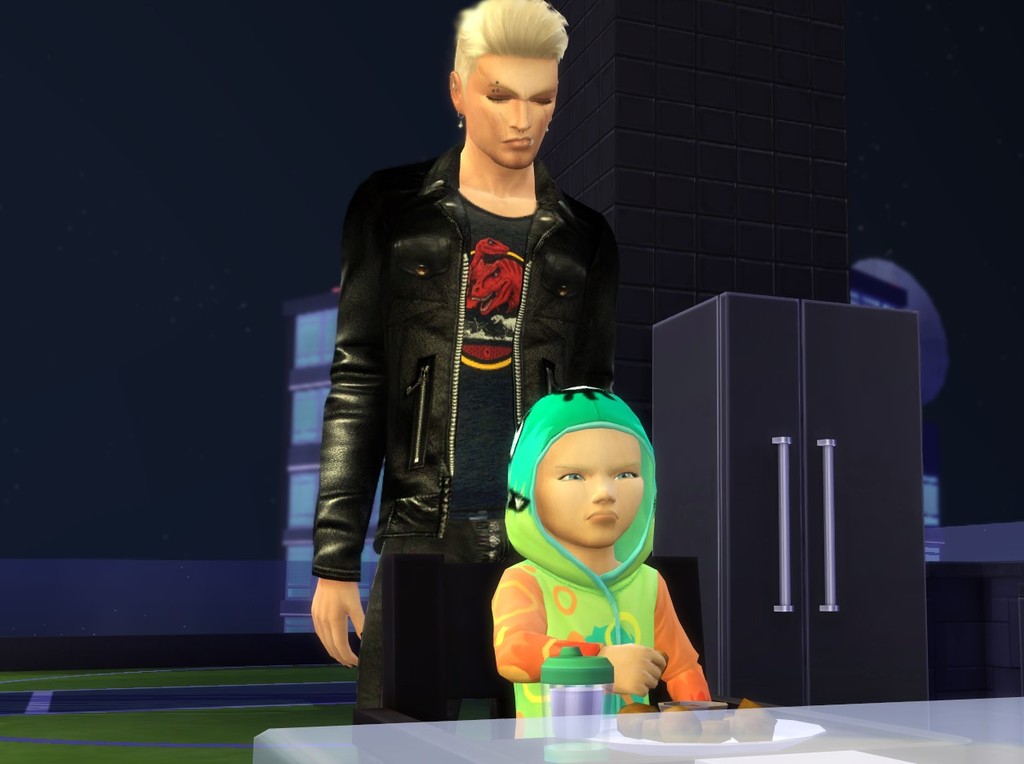 Instead of eating her food, she’d throw it. I thought we wouldn’t survive.
​ 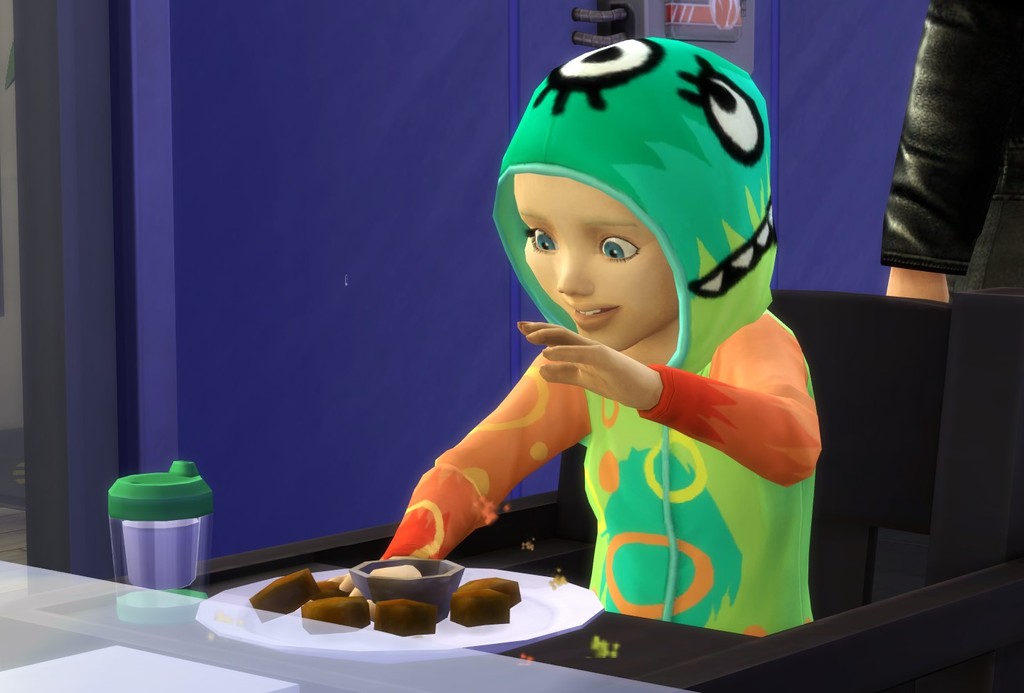 But she was so cute, I couldn’t stay mad at her.
​ 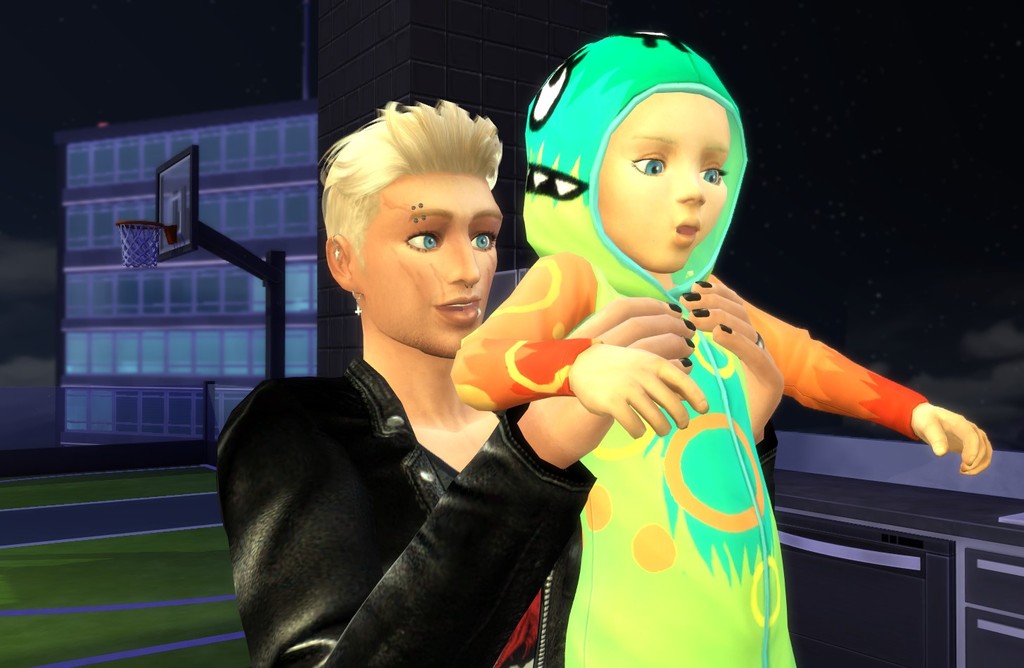 Winter said she had me wrapped around her chubby little finger.

I guessed she was right.

I’d do anything for that child.
​ 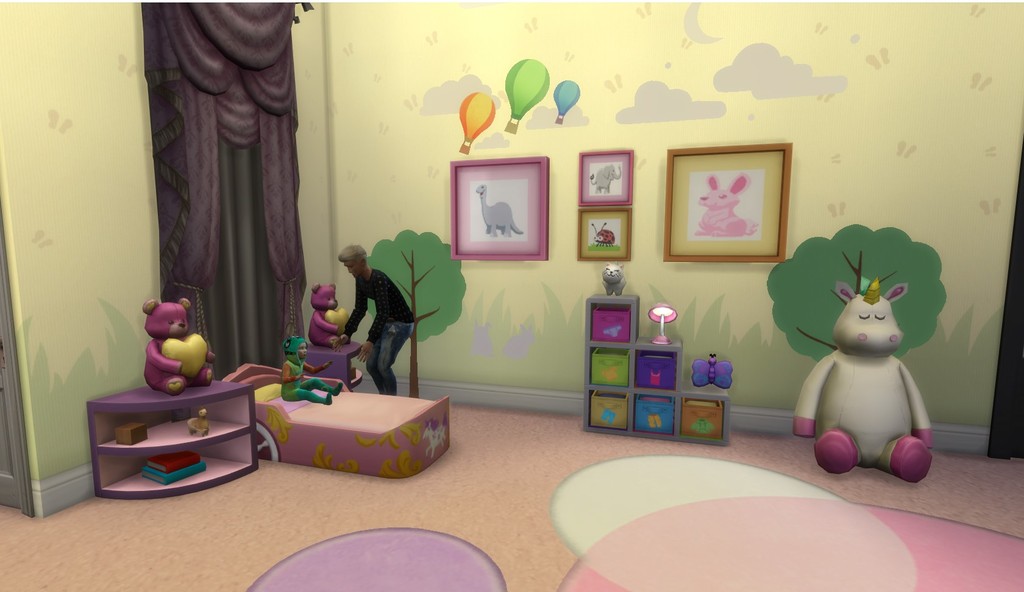 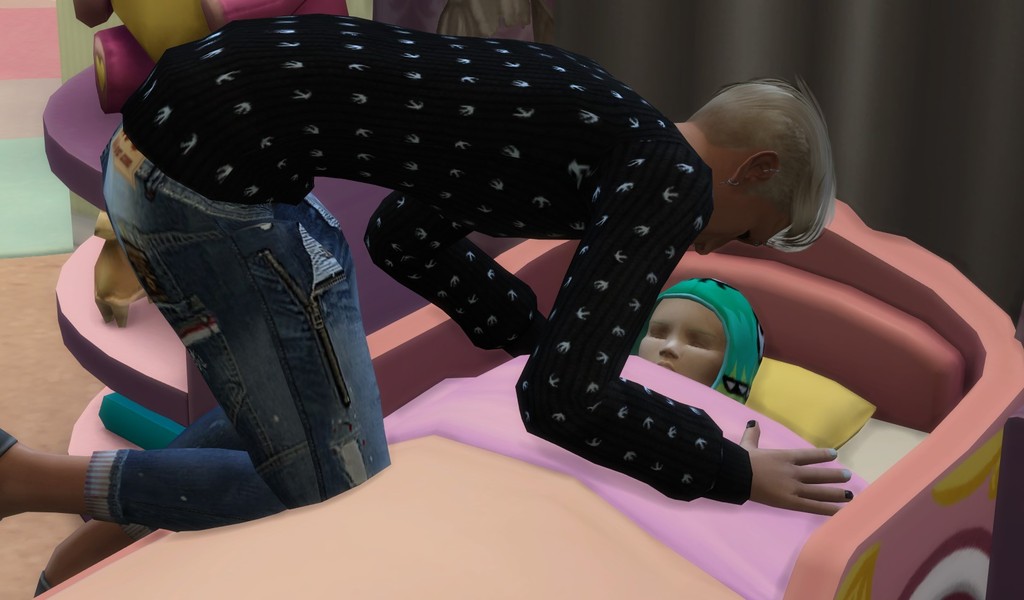 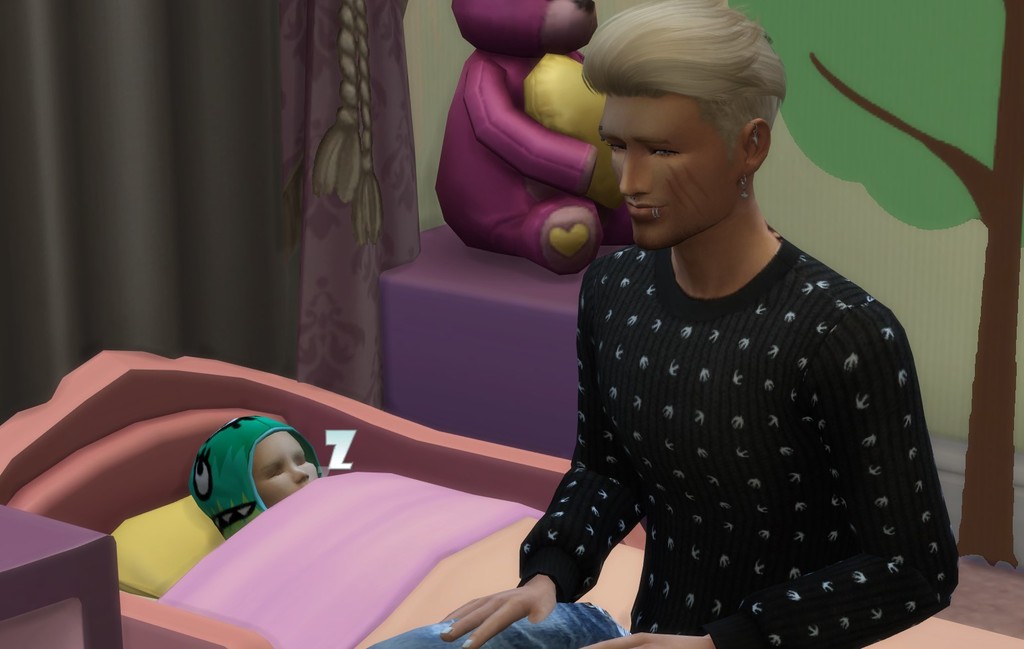 Then right before I went back on tour, Elias came along. But Winter was wrong. The same complications happened and she had to have a hysterectomy to stop her bleeding. It was hard on her, but thankfully, my wife and our little boy made it through.

I was so proud of both of them. 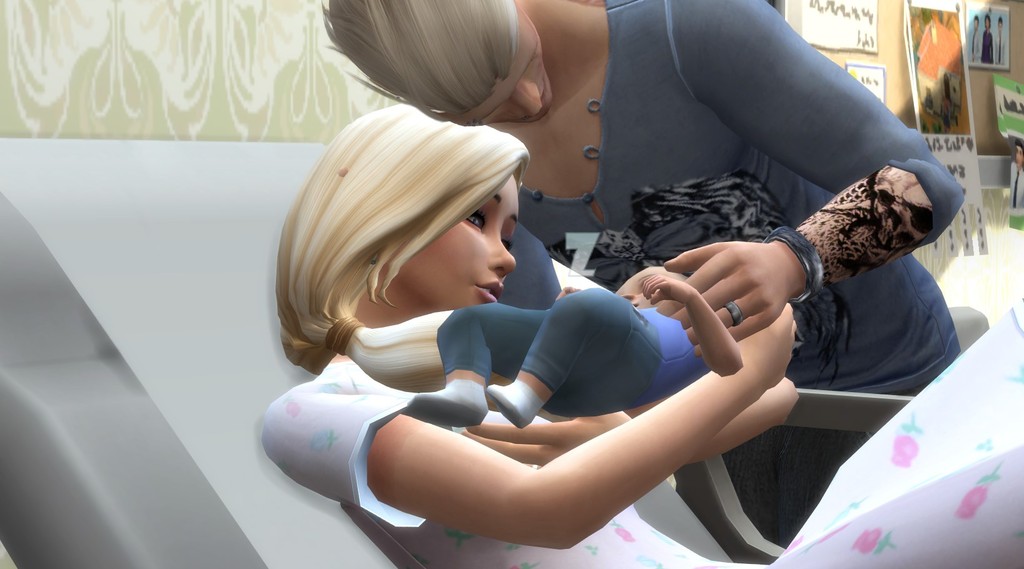 My fathers got to be there as well. It was great having them around to take care of Siobhan and help out when we needed it.
​ 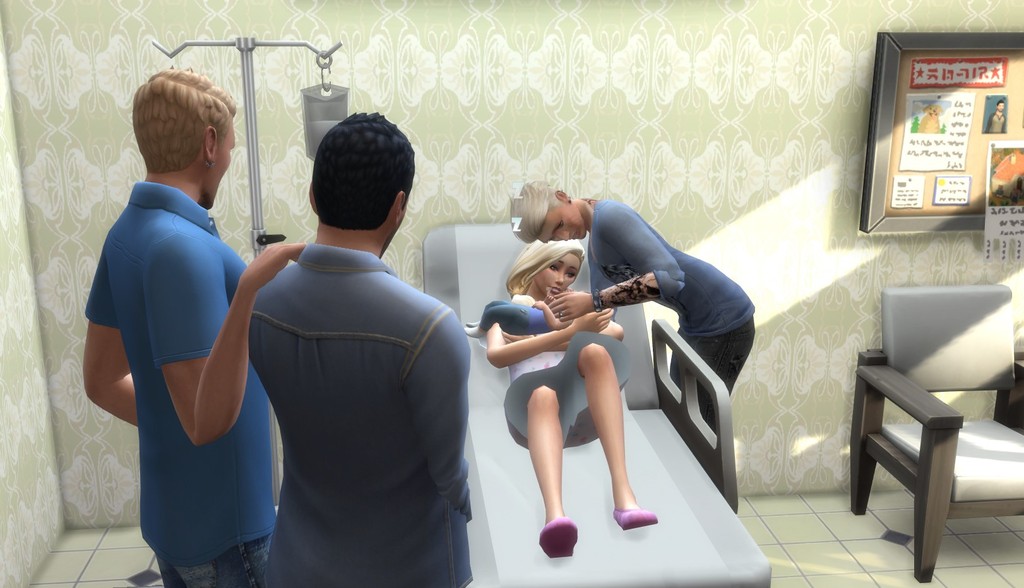 They’re the best grandparents—very hands on (which is so different from my in-laws, but don’t get me started.)
​ 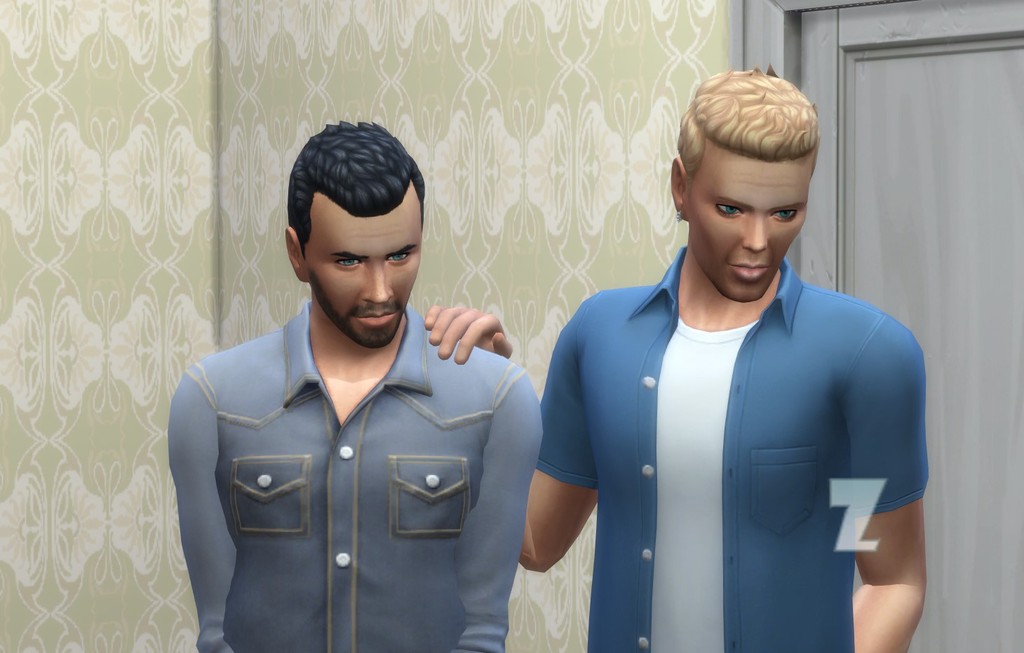 Toppling over, I felt a rubber shoe knock me in the eye, which brought me painfully to the present. “Ow! Watch it, bud!” I cried.
​ 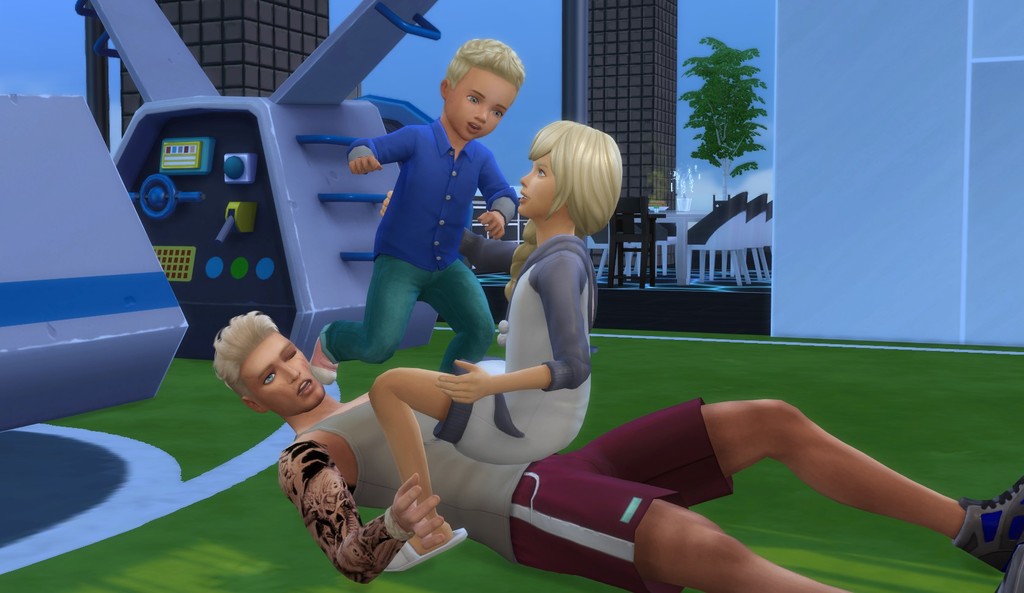 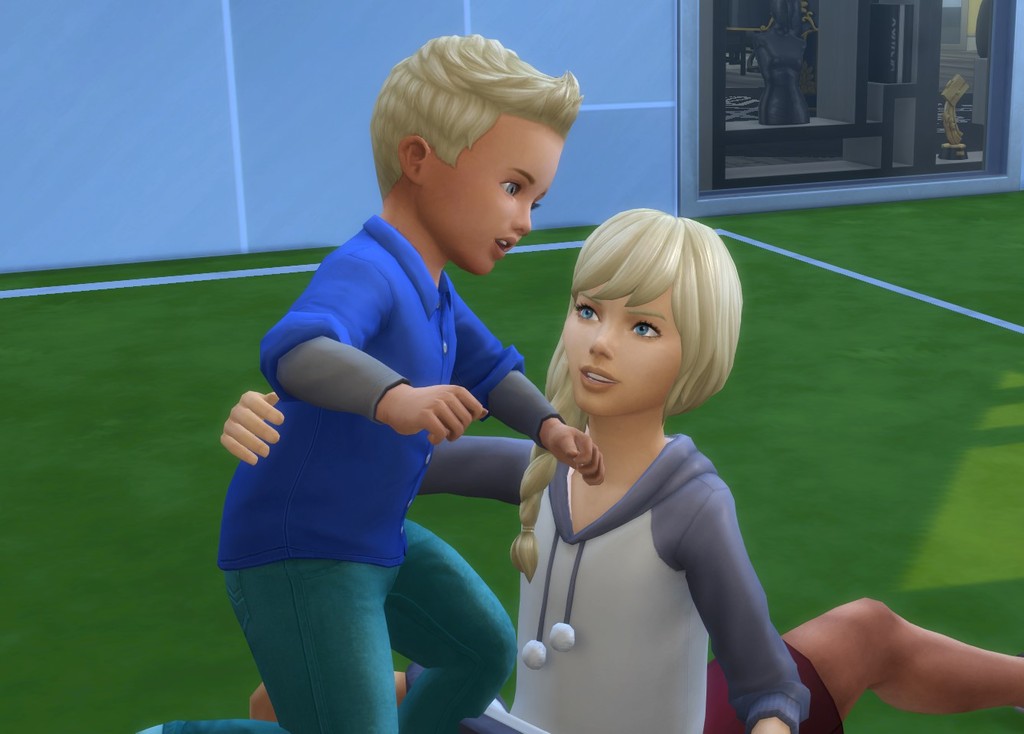 “What did you say?” I growled, then charged her, tickling her until she took it back.

She giggled, begging me to stop. Her laughter was better than any song I’d ever written. I could hear it all day.

It seemed like when I’d finish one patient, another would arrive, keeping me at work.
​ 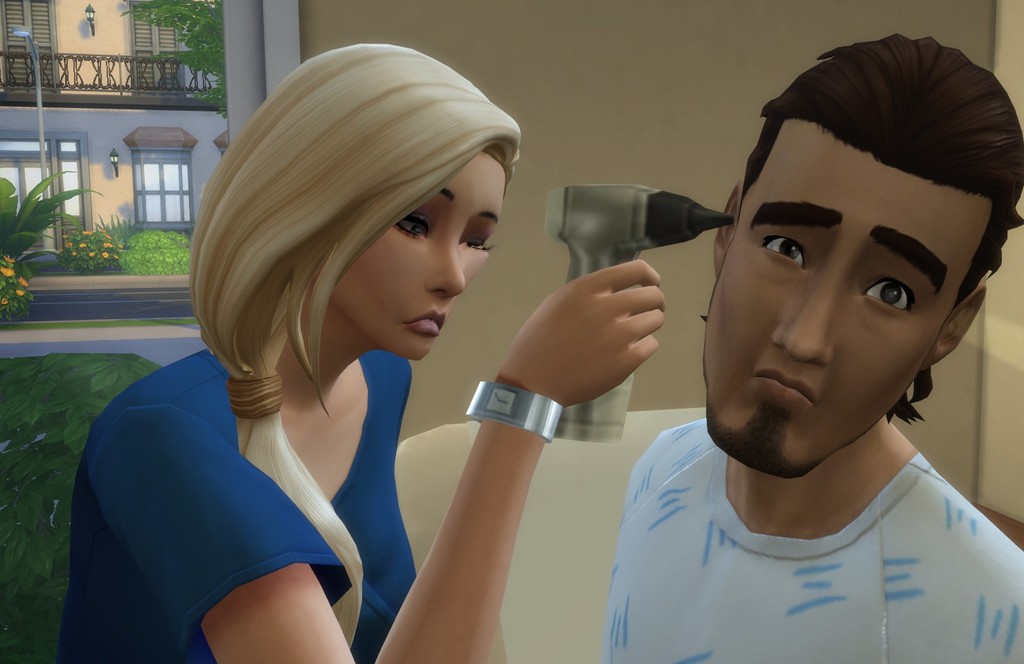 I knew Jackson would be upset. It was our family day. The one day where we’d focus on each other, something we rarely got what with Siobhan’s school and activities, Jackson’s breakneck tour schedule and my strange hours. I was hoping to move into Pax’s branch of the hospital—pediatrics, but an opening wasn’t available. He always joked that he lived the good life. Managing doctors was easier than being on call.

When Patrick came into the room, I knew he wanted me to stay.

“No,” I responded even before he asked. “I’m already an hour late. I’ve got a husband who has to take care of two little monsters at home without a nanny. No way.” 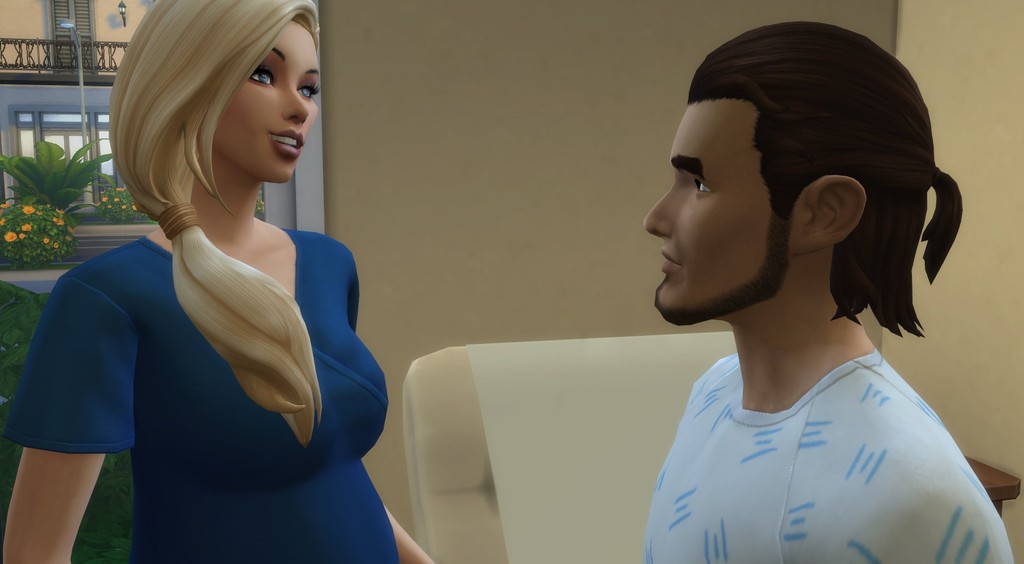 “I’m sorry, Dr. Day,” he said, being formal in front of the patient. Patrick and his wife, Selina were some of mine and Jackson’s great friends. 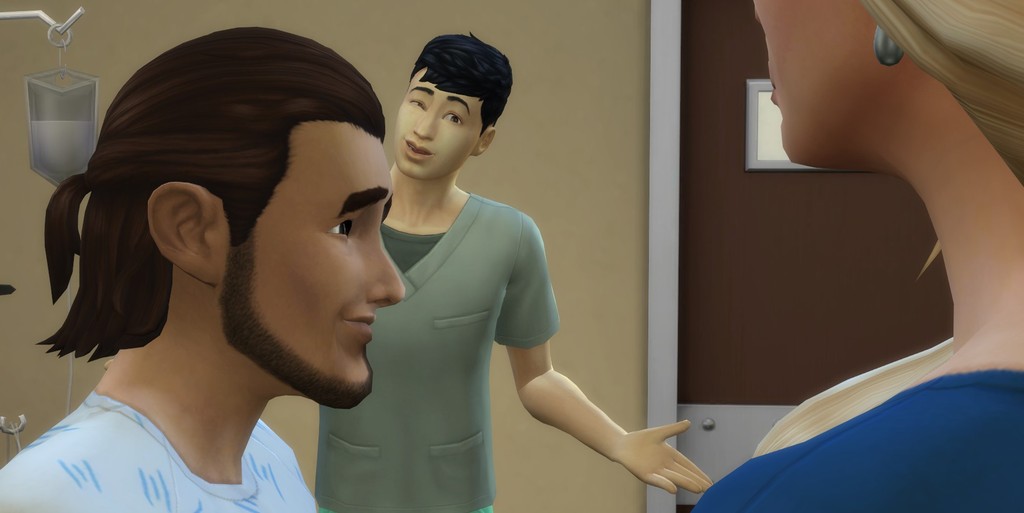 It was late afternoon when I finally got off work. Searching through the penthouse, no one was around. Until I spotted them outside.

Looking at my sweet family put a smile on my face.
​ 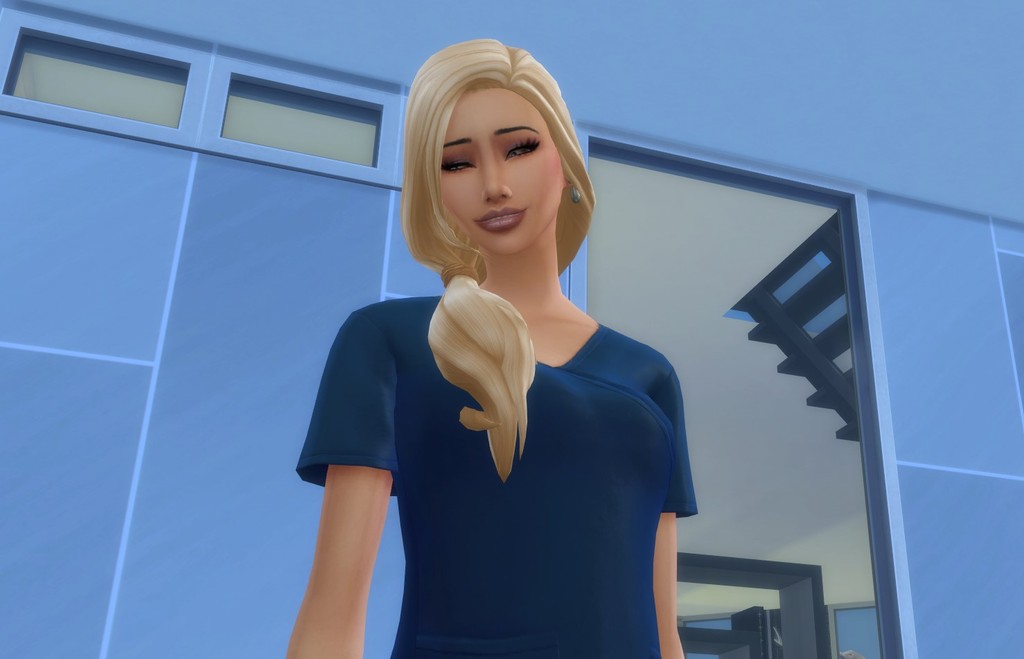 The kids must have been extra rambunctious today. Everyone was passed out.
​ 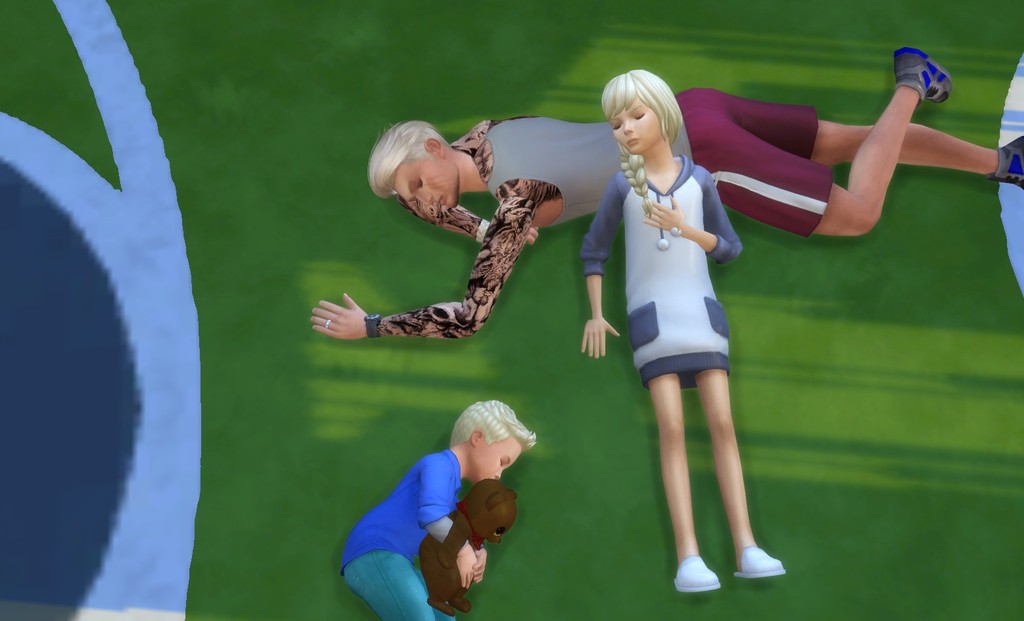 I clapped my hands and shouted, “Wake up, sleepyheads! Who wants to go to the park?”
​ 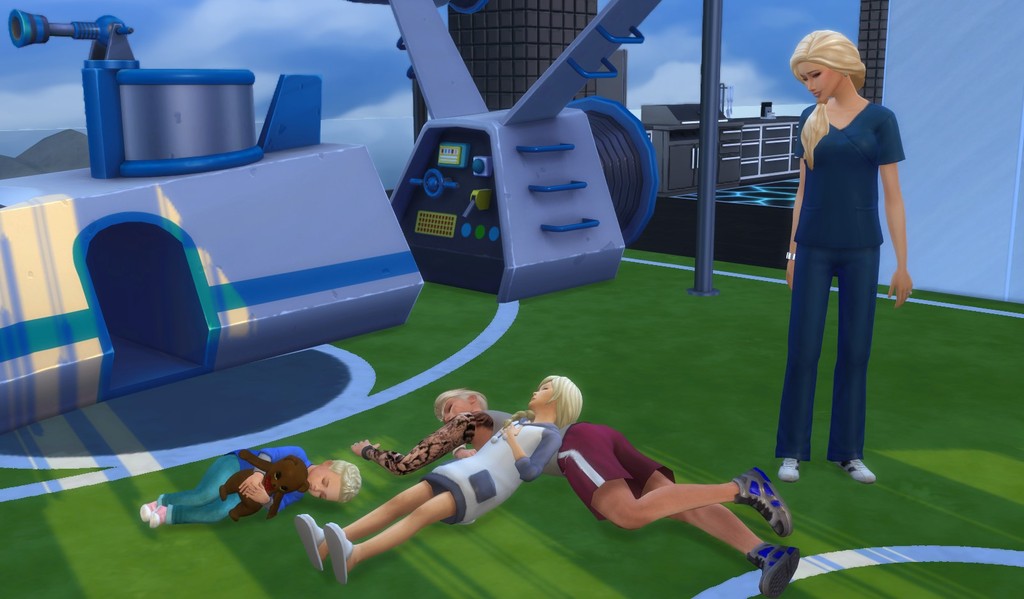 Siobhan bounced up as if she had springs in her ankles. “Me!” she cried.

Little Eli started crying. He hated it when I left him. Boys were much clingier than girls. Siobhan hardly noticed me leaving when she was that age, but Jackson did stay home with her back then.

Slowly stretching to his knees, Jackson gazed at me sleepily. “You’re home,” he said in a hoarse voice. 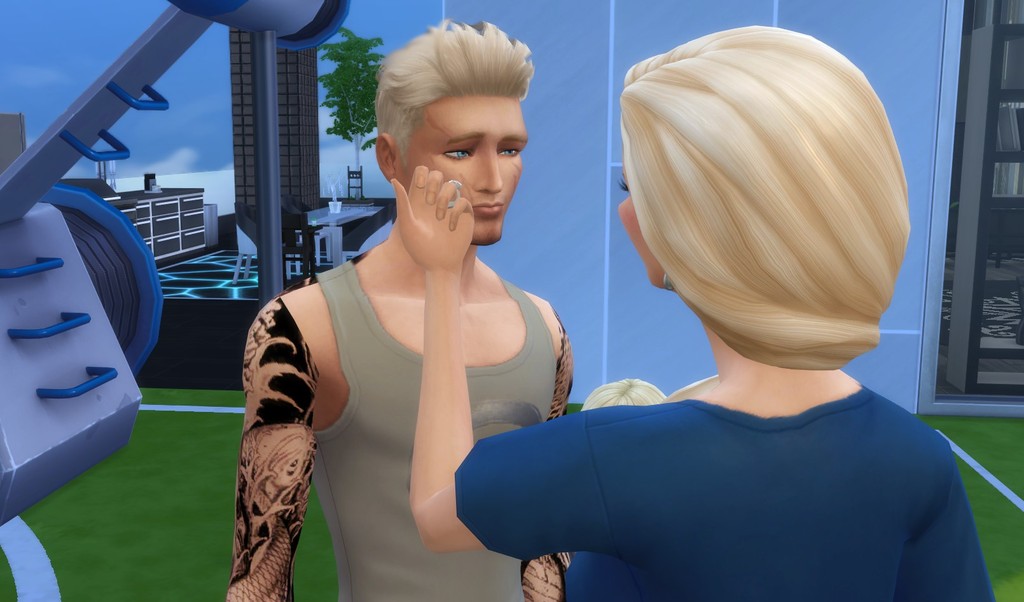 All at once, Eli started to whine while Siobhan chattered about what we were going to do at the park. Together they created quite a racket.
​ 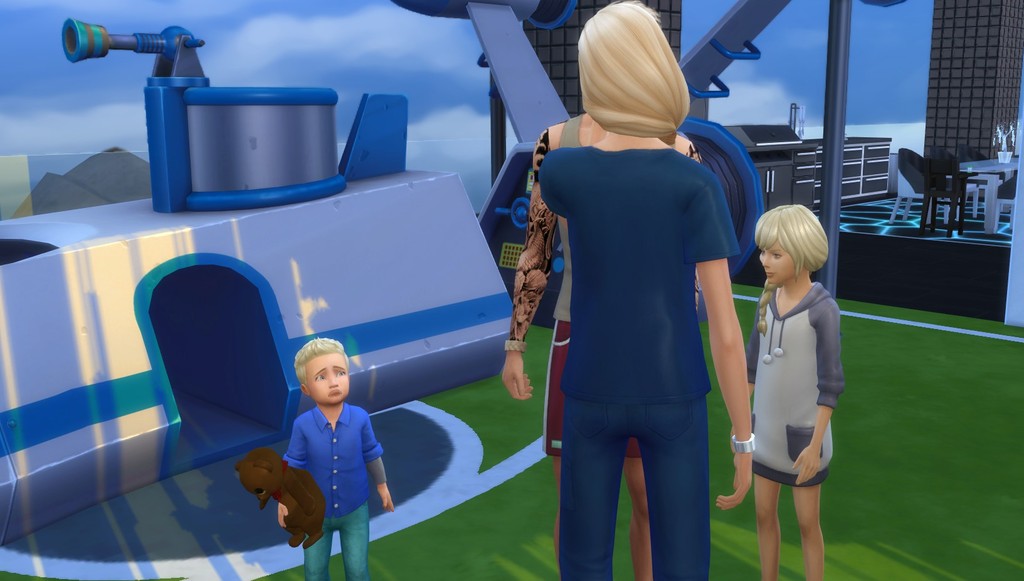 Ignoring them, Jackson swept me into his arms and said, “Glad you’re home, Angel.” Then he kissed me. I have no idea why I thought he’d be mad at me. He knew I didn’t want to be late.

But we laughed between kisses, ignoring her protests.
​ 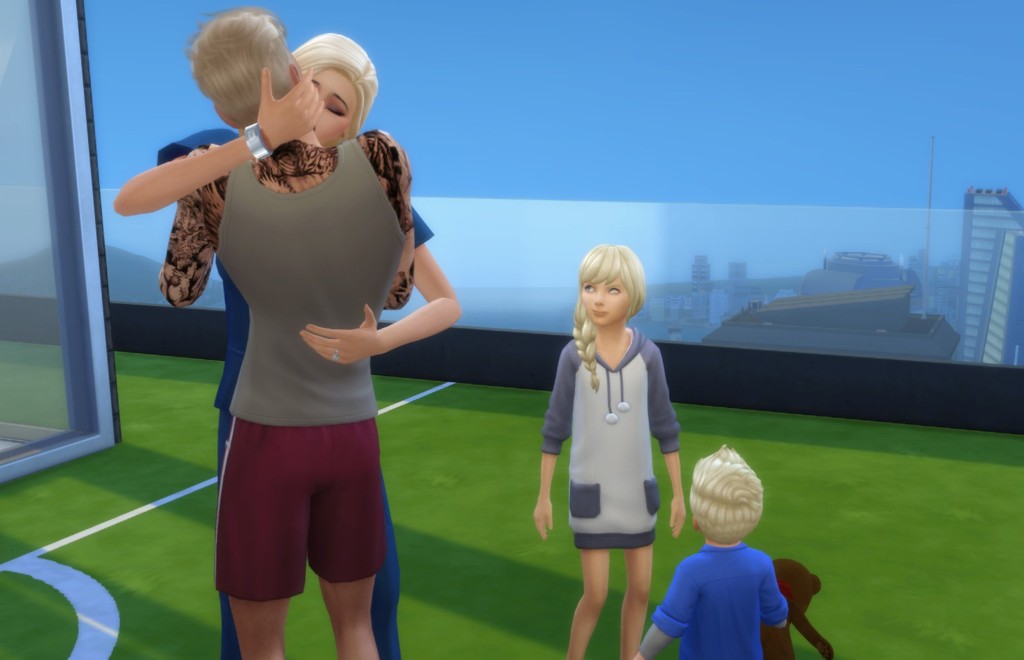 ​It was going to be an amazing day.
Powered by